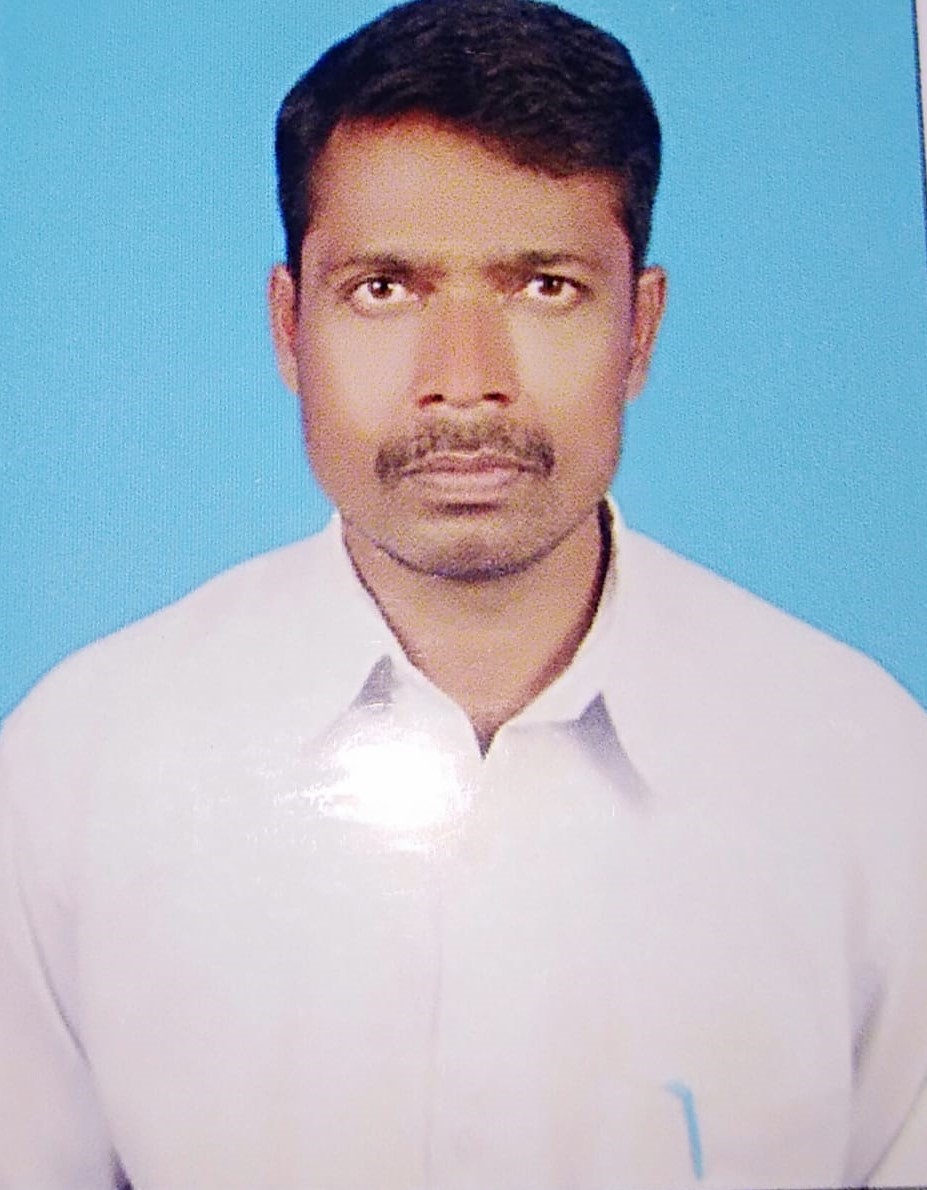 MD. Shaboddin is currently leading in the designation of Mandal Minority President of Chigurumamidi Mandal.

He was born on 04-May-1980 to MD. Fakir Ahammad & Chandbee and raised up in Nawabpeta village of Chigurumamidi Mandal. He studied Secondary Board of Education from ZP High School at Nawabpeta in 1996.

He completed his higher graduation studies from Arts College at Karimnagar in 2000. After accomplishment of his studies he set up a successful Band business and he is the owner of that named business.

Since childhood, Raju inspired by the service rendered by politicians and he has been shown a keen interest in politics. on that aspect, Shaboddin began his political journey by joining into Telugu Desam Party (TDP) Party founded by N.T Rama Rao who is an Indian actor, producer, director, film editor, and politician who served as Chief Minister of Andhra Pradesh.

In the year 2000, He appointed to serve as Mandal Ministry Cell Secretary from TDP at Chigurumamidi. Shaboddin is a great dedicated follower of Ponnam Prabhakar and in his presence in the year 2009, he resigned TDP Party and parallelly swapped the political party into the INC (Indian National Congress) party founded by the former Chief Minister of Andhra Pradesh YS Rajashekar Reddy. He served as an Active Member. 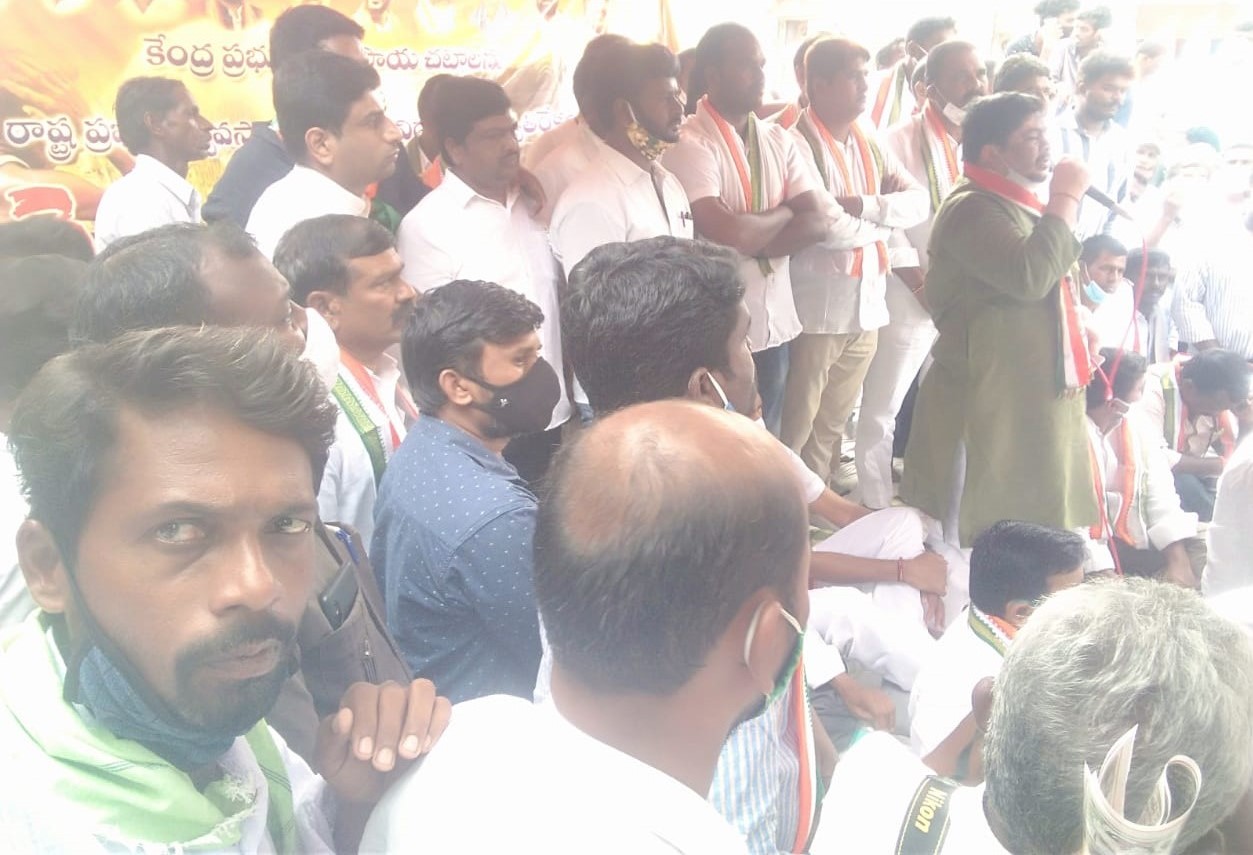 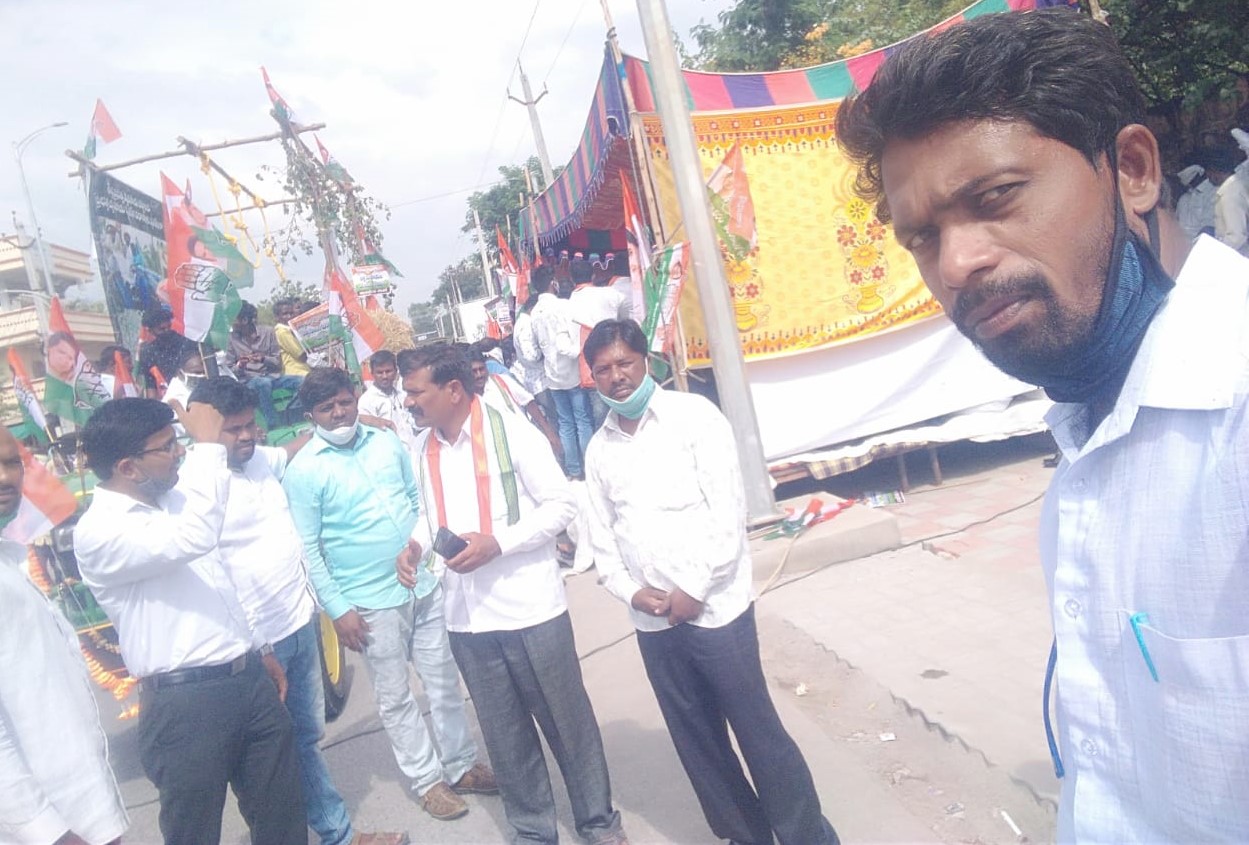 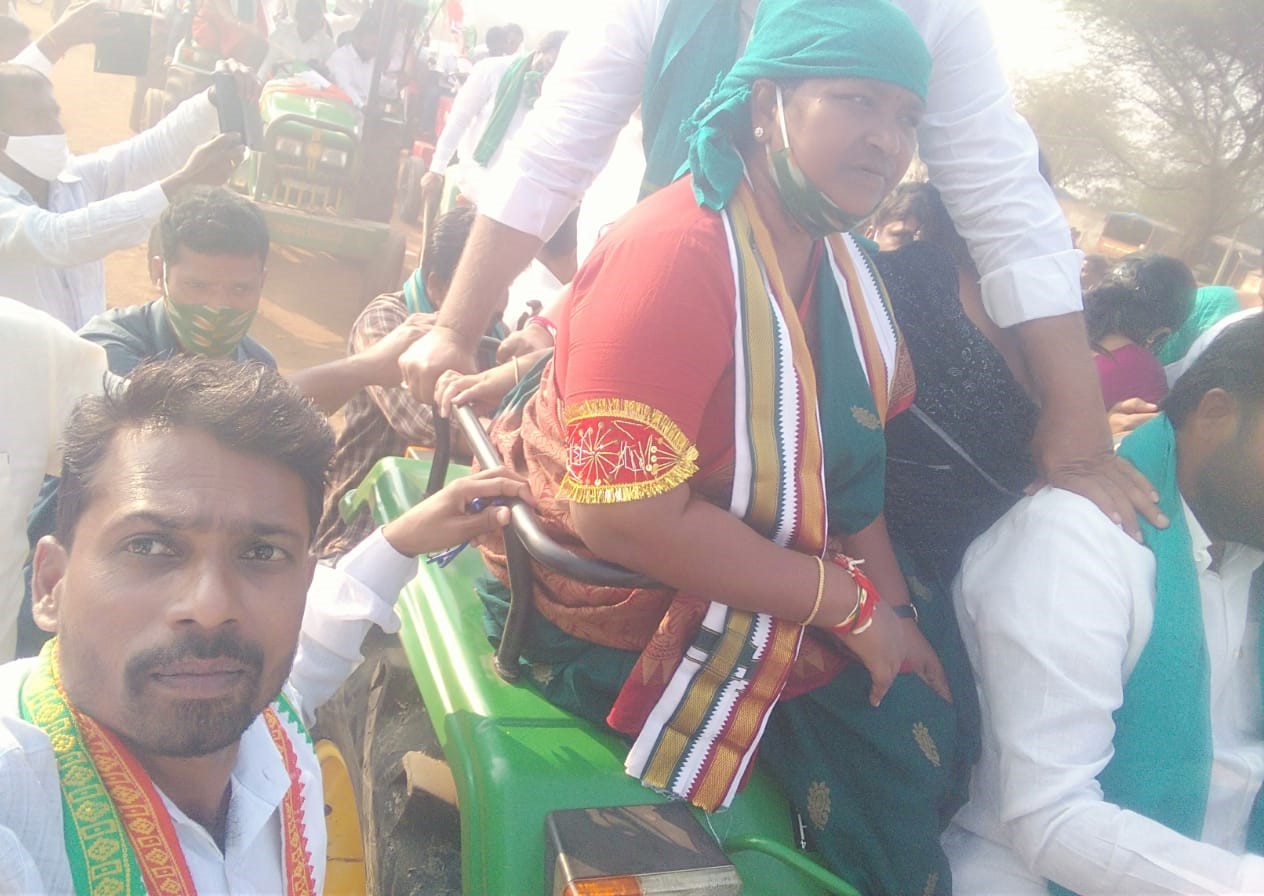 from ZP High School at Nawabpeta

from Arts College at karimnagar

of Mandal Ministry Cell from TDP at Chirgurumamidi