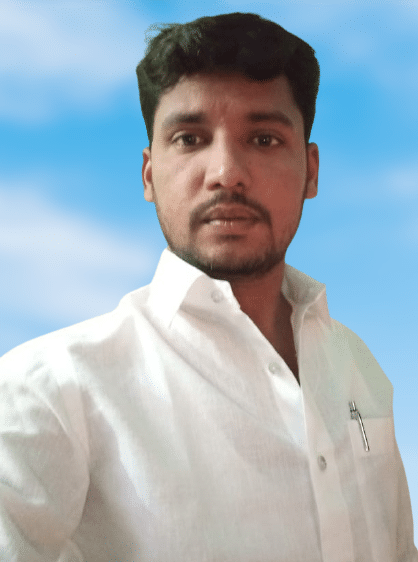 Md Rafiq is an Indian politician from the state of Telangana in southern India. He is serving as the Revanth Force Constituency Incharge from the INC.

He was born and bought up at Mamidipalle, of Raikode Mandal on 15-July-1991. His Parents were Sri. Faqroddin & Smt. Farhad Begum. In 2017, He earned his Secondary Board of Education at ZP High School in Karchal.

Md Rafiq debuted into active politics with great enthusiasm and the goal of serving the people through the Indian National Congress Party (often called congress, INC) in 2011.

As being a part of the INC, He expresses keen interest and performs every activity for the recognition of the respective party.

His constant attention and pure dedication towards the service made him appointed as the Revanth Force Constituency Incharge of Andole in 2020 and has been working tirelessly for the welfare of the People, constantly striving for the development of the party and the society, and was rendering desperate service to the society through the positions he has been appointed.

By continuing his studies, He concurrently started his professional career by setting up a Chicken shop Business . He has earned thousands of customer’s satisfaction with his immense service. 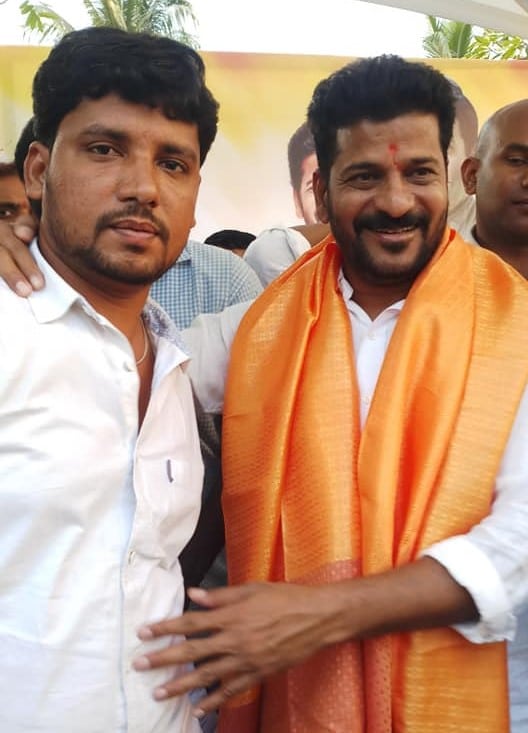 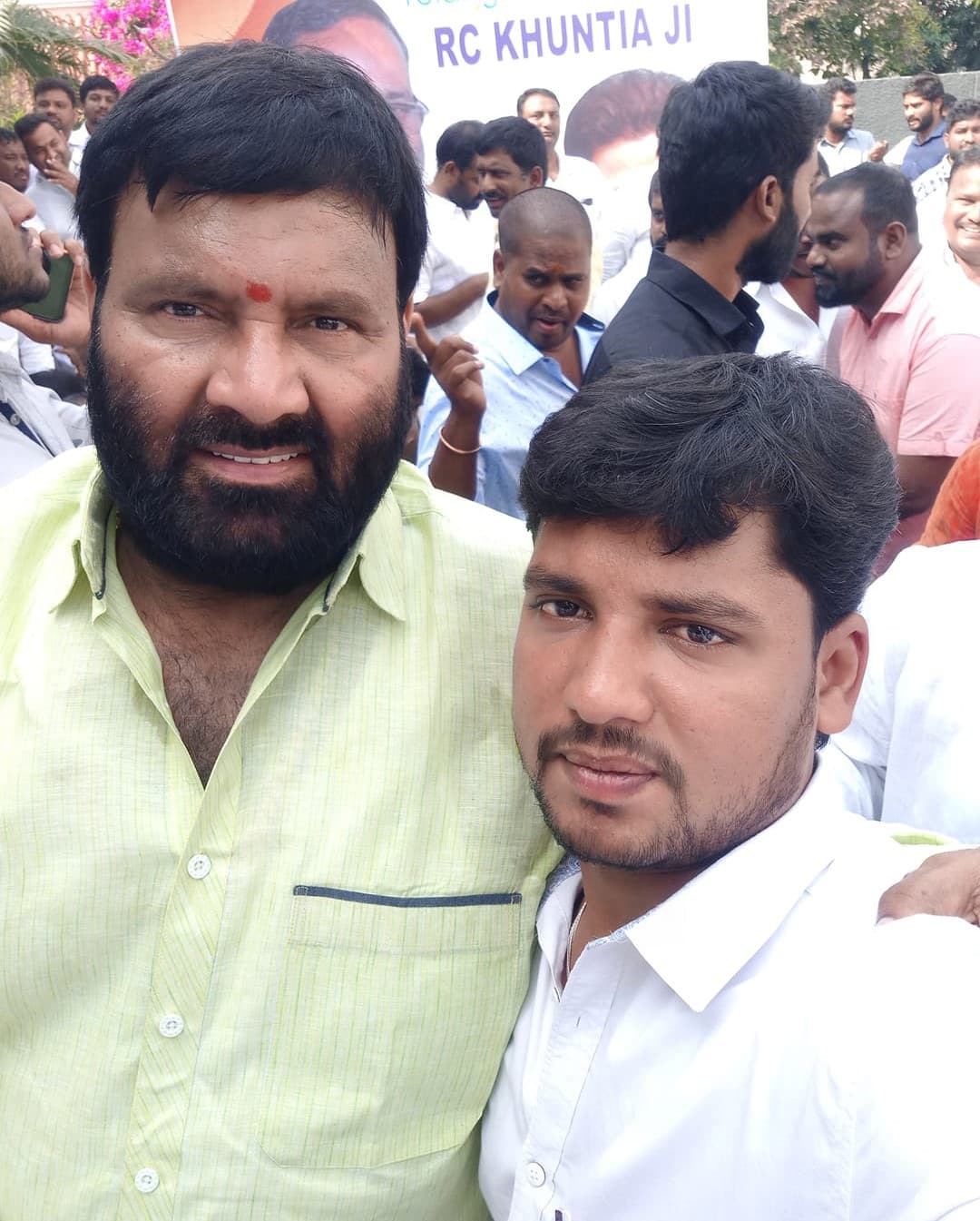 Leadership is the capacity to translate vision into reality 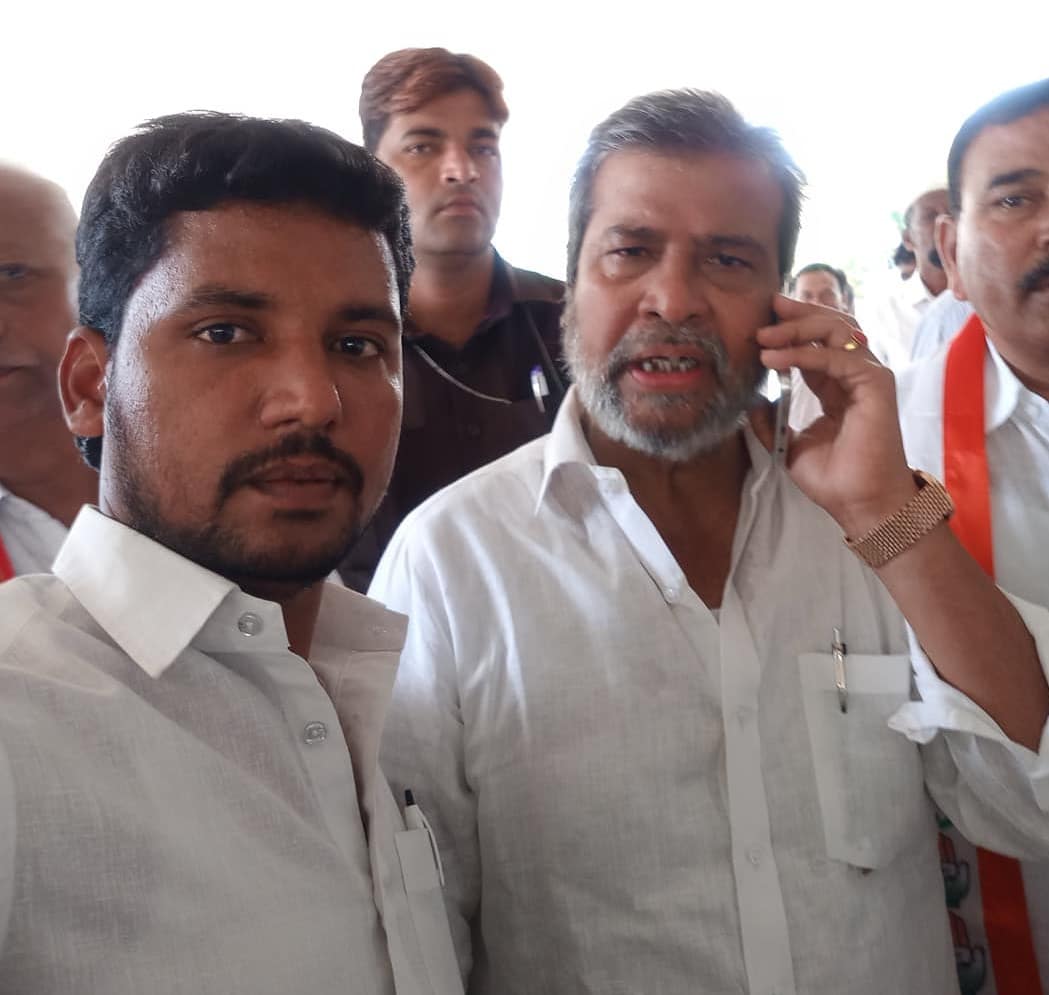 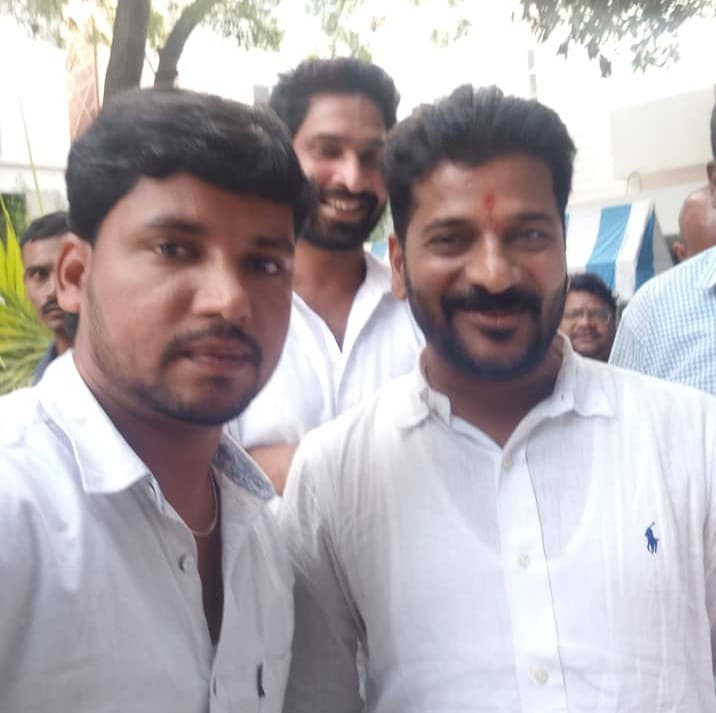 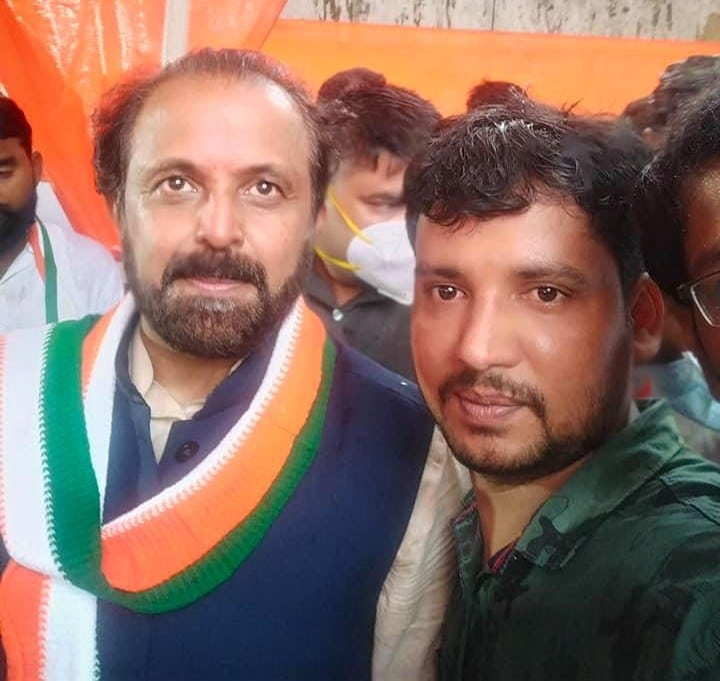 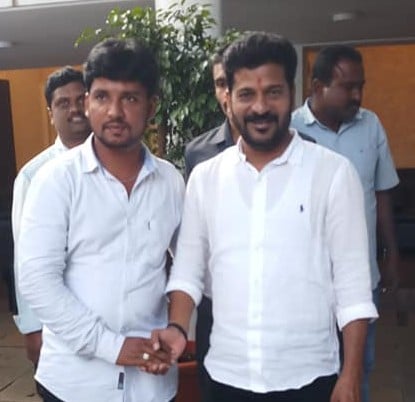 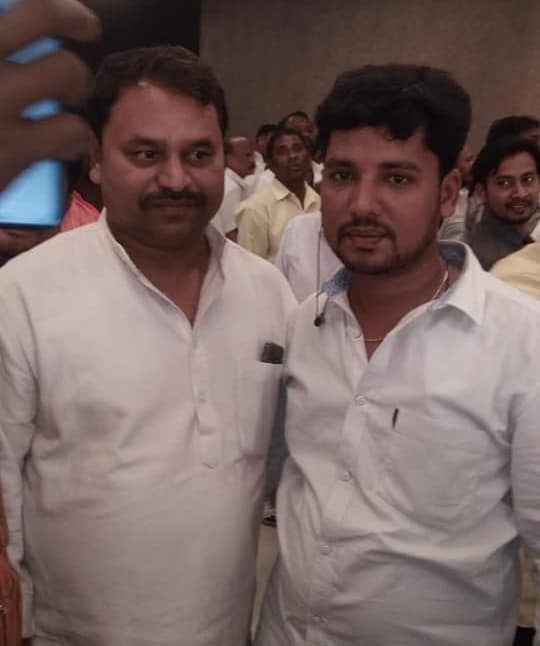