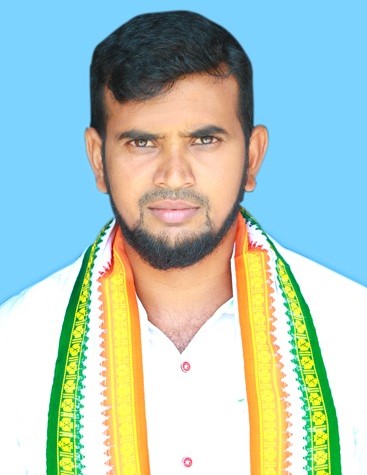 MD Ajas Pasha is an Indian politician from the Southern Indian state of Telangana. He is serving as the Mandal Minority President from Congress Party.

He was born and bought up at Challur, Telangana on 06-August-1994 to Chand Pasha & Rashida Begum.

In 2010, He received his Secondary Board of Education at ZP High School, Challur, and ITI from GSR ITI College at Jammikunta.

From 2012-2014, He Studied Intermediate at the Panchinur Junior College

In 2018, Ajas Pasha was drawn into active politics by the Indian National Congress (often called Congress, INC) with great zeal and the desire to serve the People.

His ongoing dedication and genuine diligence appointed him as the Congress Mandal Minority President of Veenavanka, he has been working tirelessly for the Party & people, since 2021.

From the start of his political career till now, he has fought relentlessly for the welfare of the people, always striving for the party’s and society’s progress, and providing desperate service to society through the positions he has held. 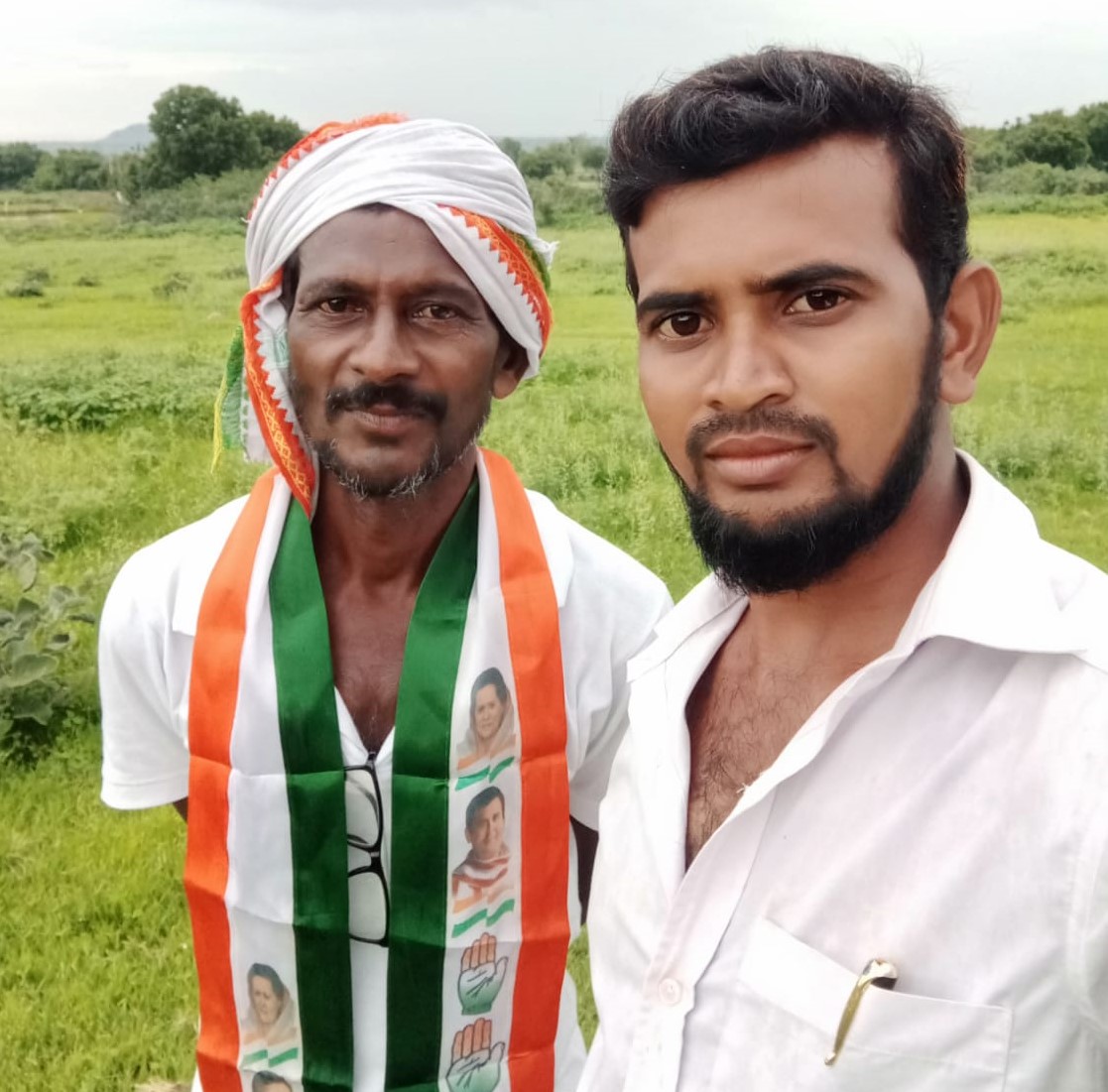 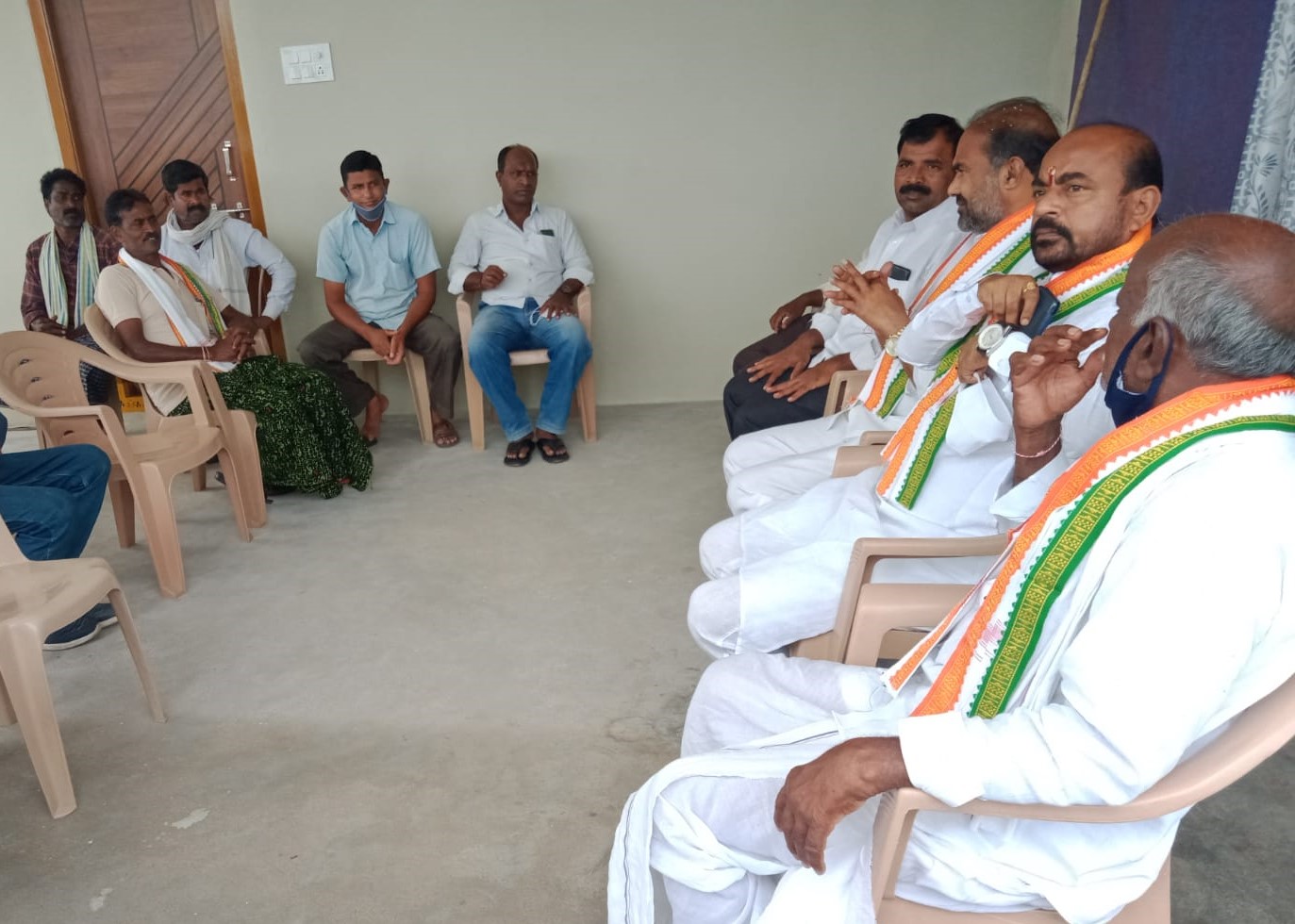 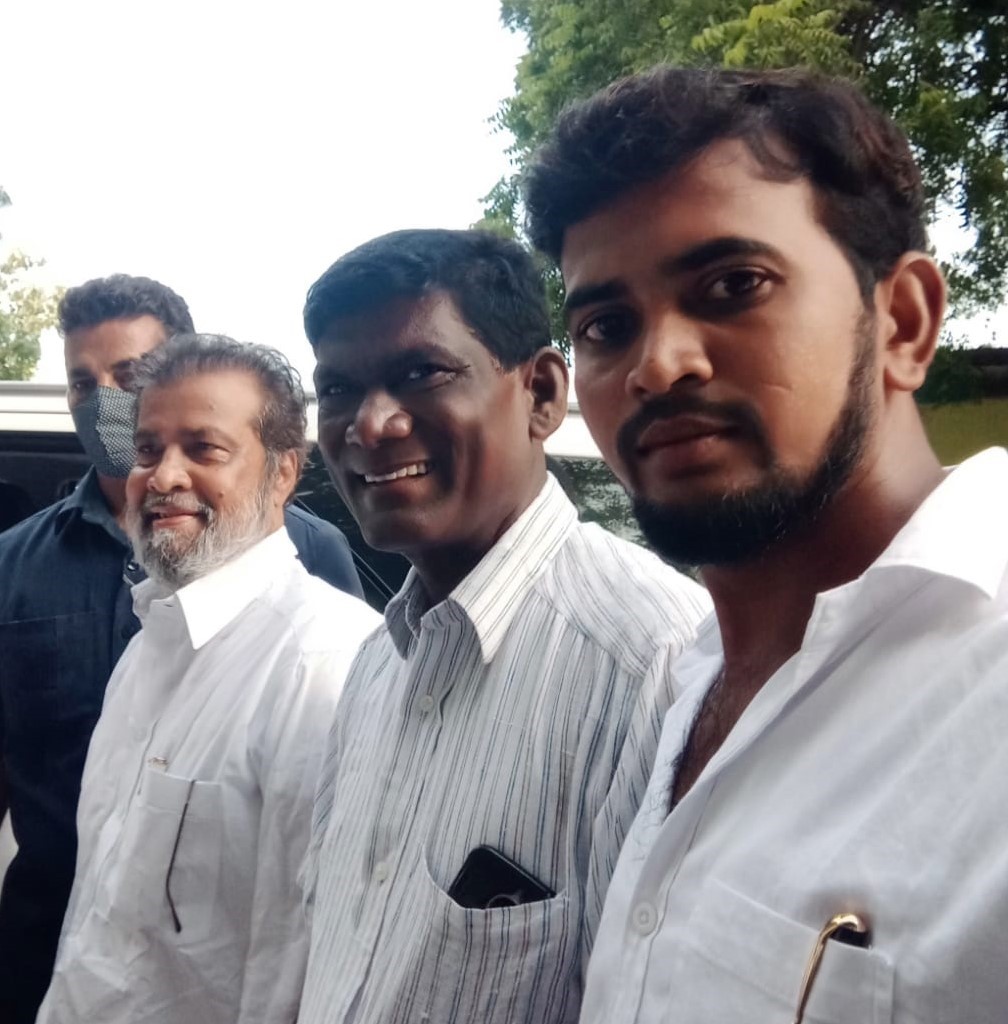 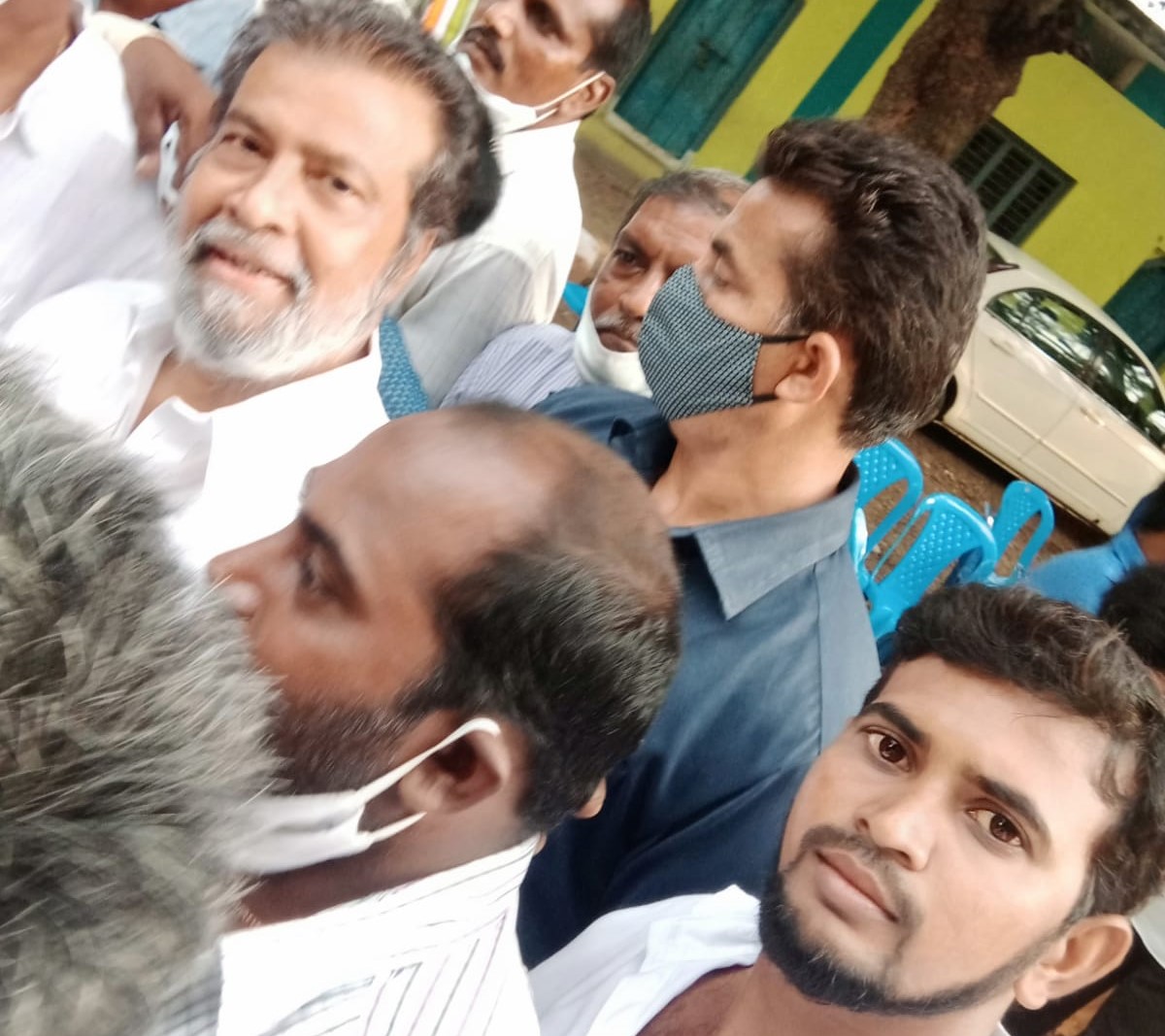 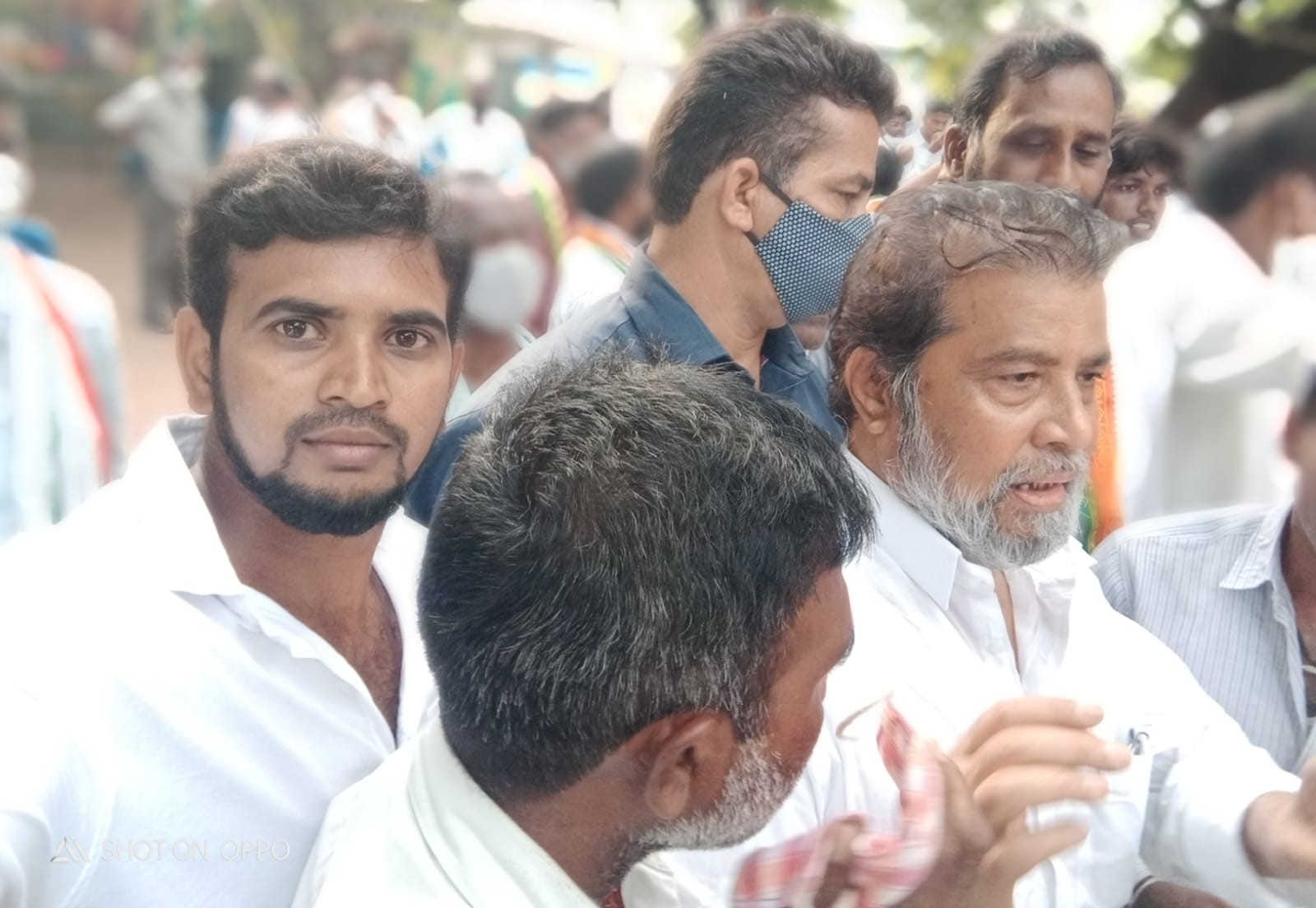