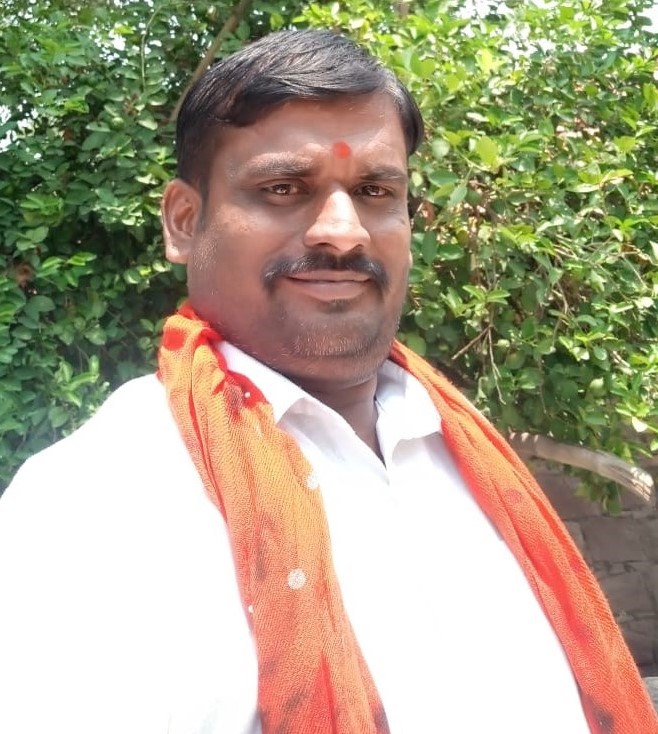 Mattam Chandrashekar is the General Secretary of District OBC of Sangareddy. He was born on 05-02-1983 to Eshwaramma and Rajayyaswamy in Devnoor Village of Vatpally Mandal, Sangareddy Dist. He completed SSC Standard in 1998 from the ZPHS High School at Devnoor and ITI from St.Anthony College at Ramachandrapuram in 2000.

In 1998, He started his Political Journey with the Rashtriya Swayamsevak Sangh(RSS) and he was the Mandal Karya Waha. He was a Member of ABVP and was Conducted ABVP Programmes in Many places.

He Resigned his Post Ward Member and Motivated to in his Mandal Level members like Sarpanch, MPTC to participated in Telangana Movement. He visited Bangladesh Border Sarihaddu Pranam.

He Discussed Indians Problems and Came back to his own town with Sand explained to students about their problems. In 2005, He joined the Bharatiya Janata Party(BJP) with the Inspiration of Ex-MP Aley Narendra of Medak Dist.

From 2015-2016, He was served as Veerashaiva Lingayat Jangam Sangam Zonal Working President to Bhagyanagar (Kukatpally, Lingampally, and Patancheru).

Chandrashekar working as General Secretary of District OBC of Sangareddy in 2016. 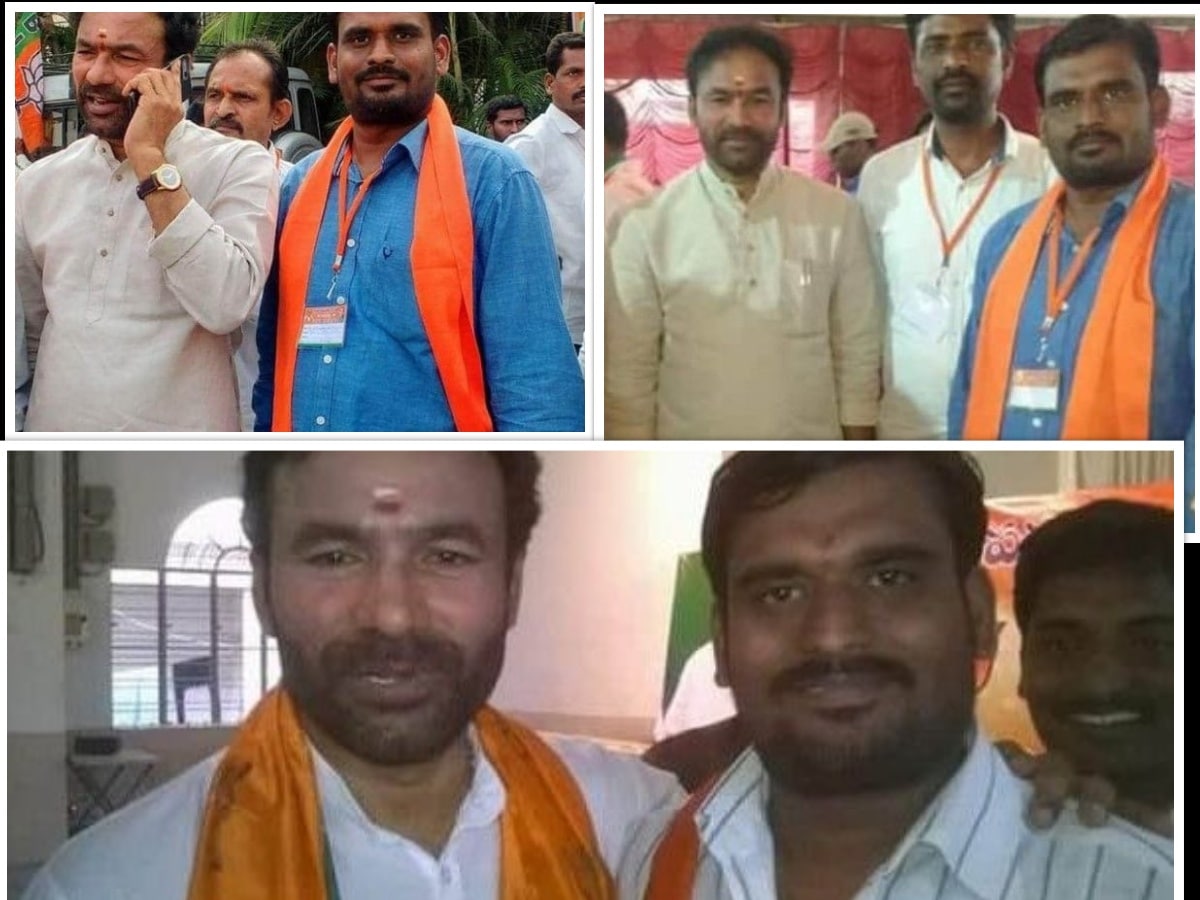 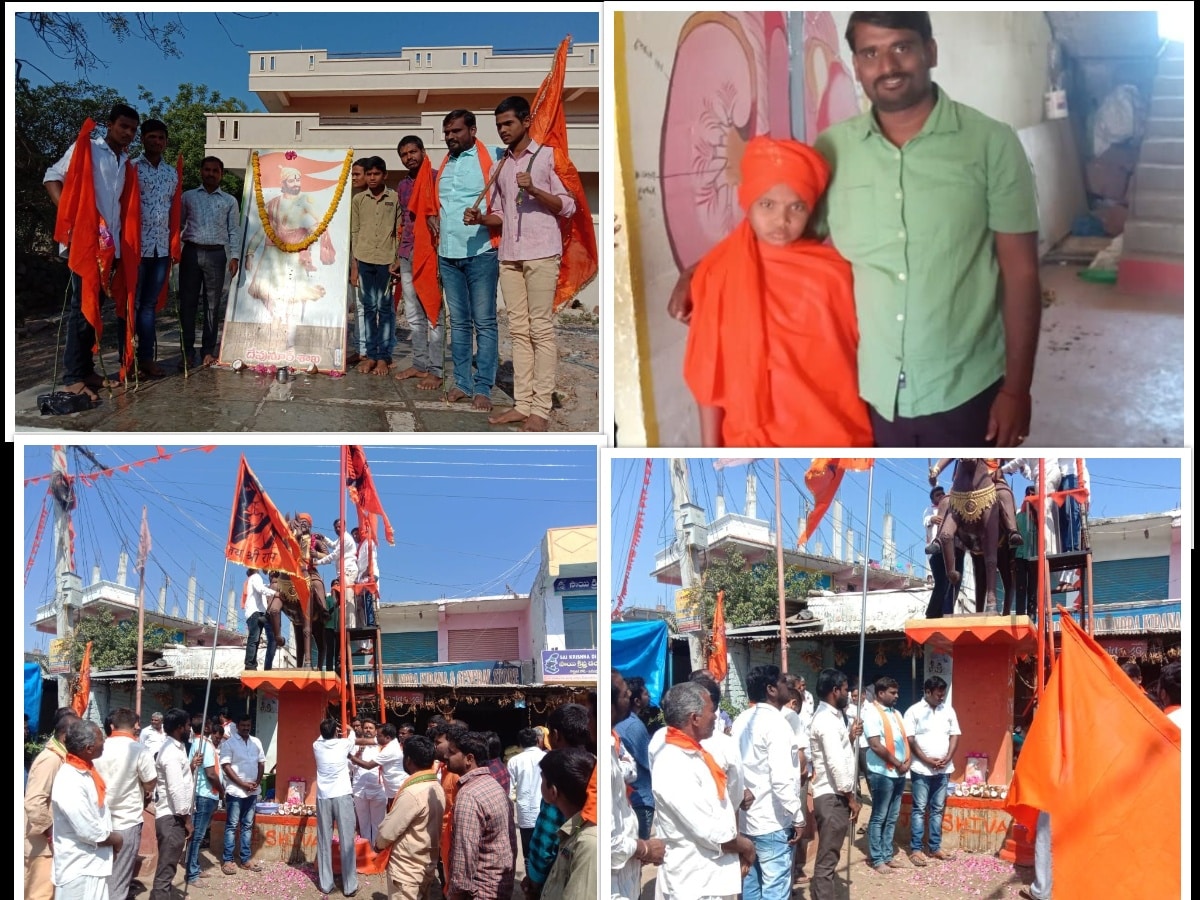 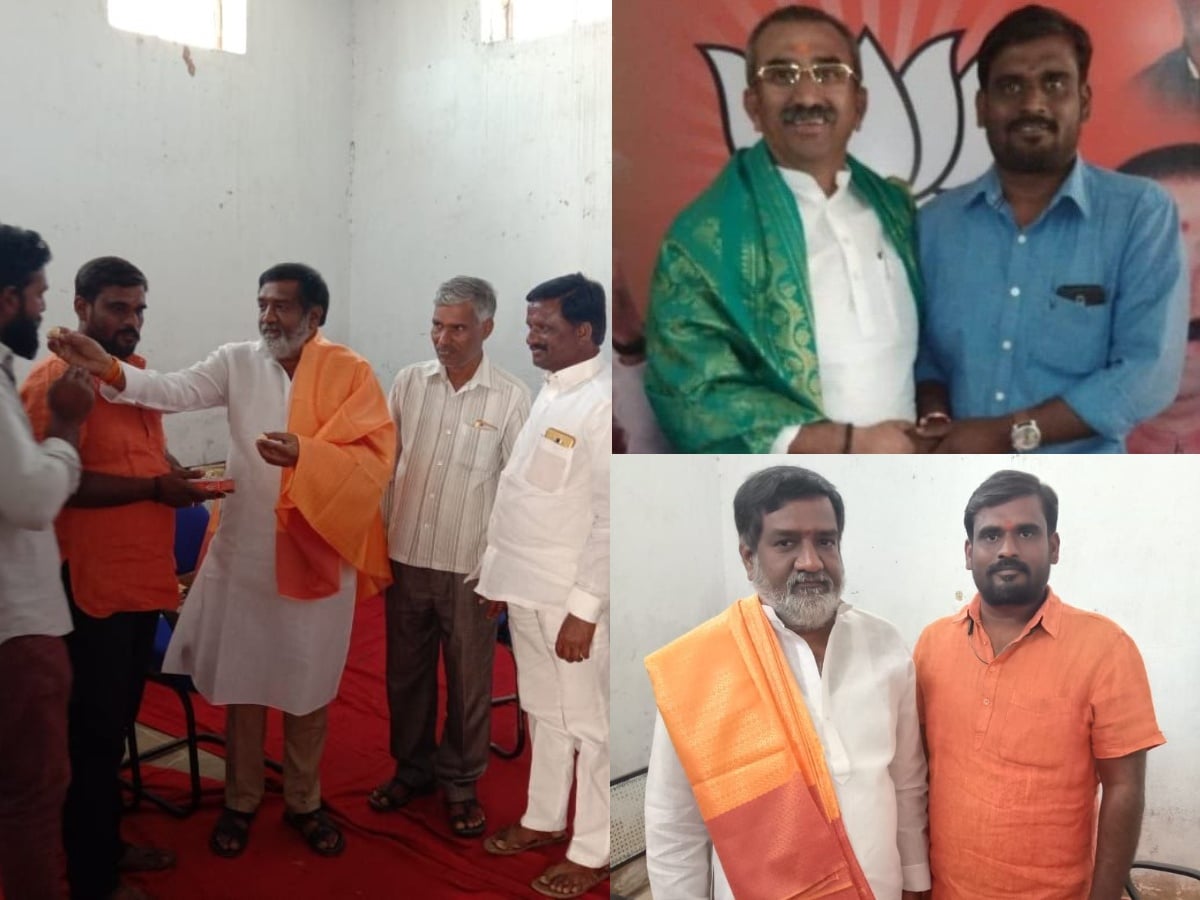 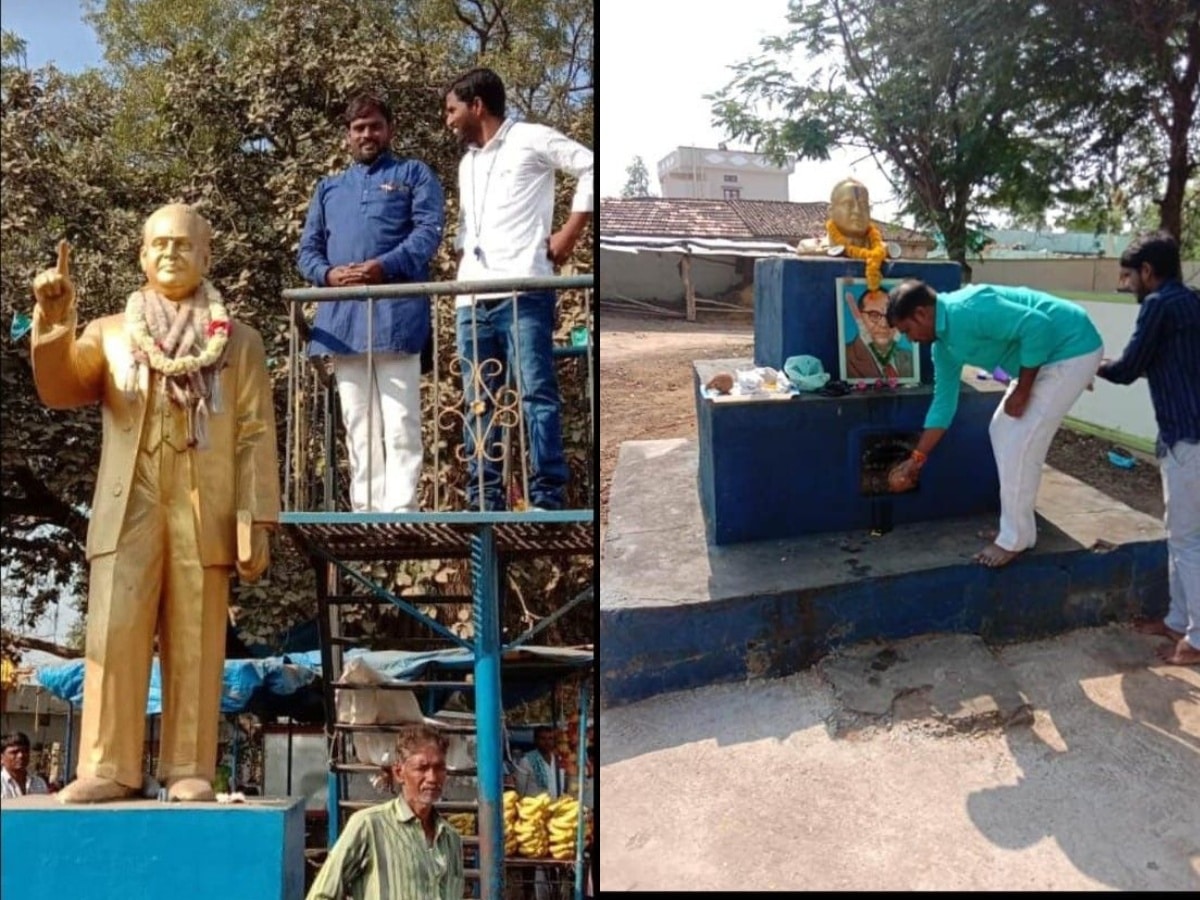 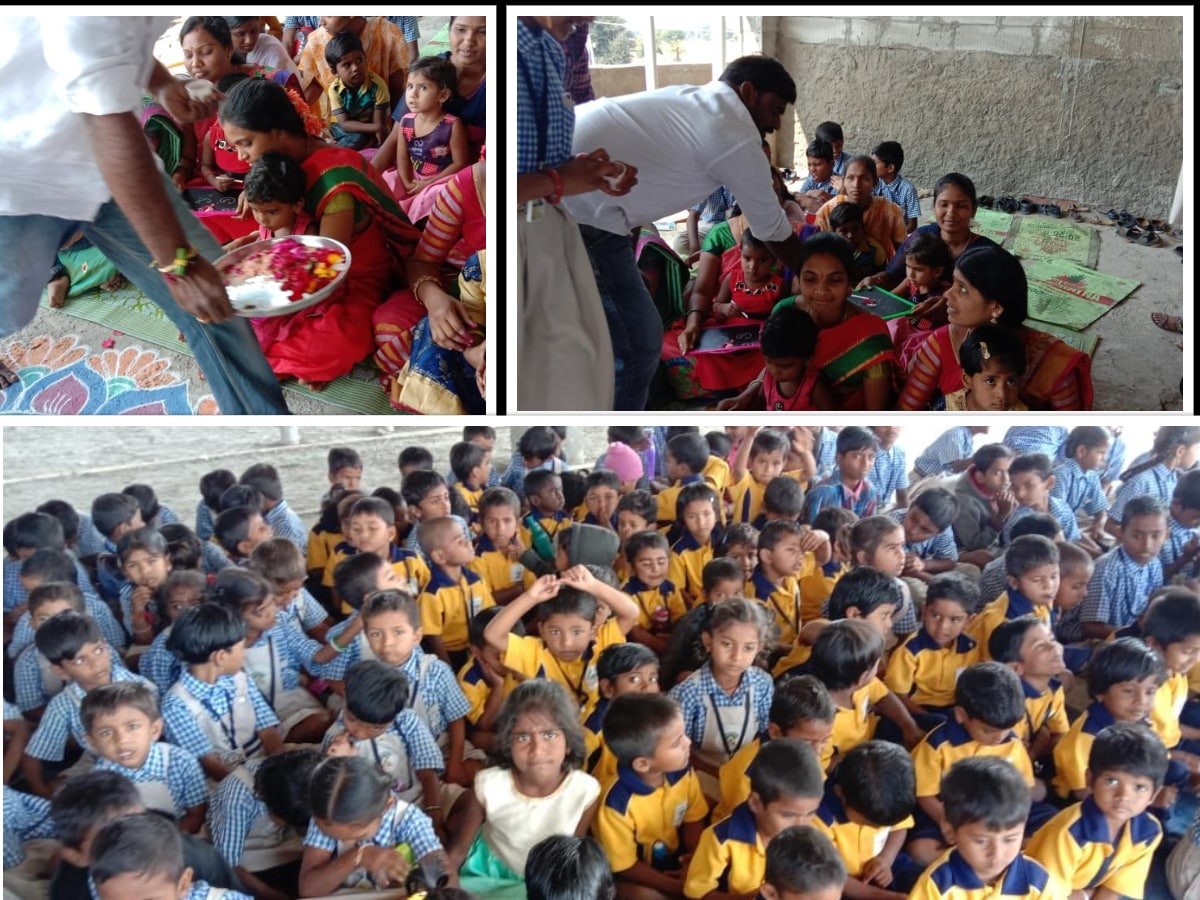 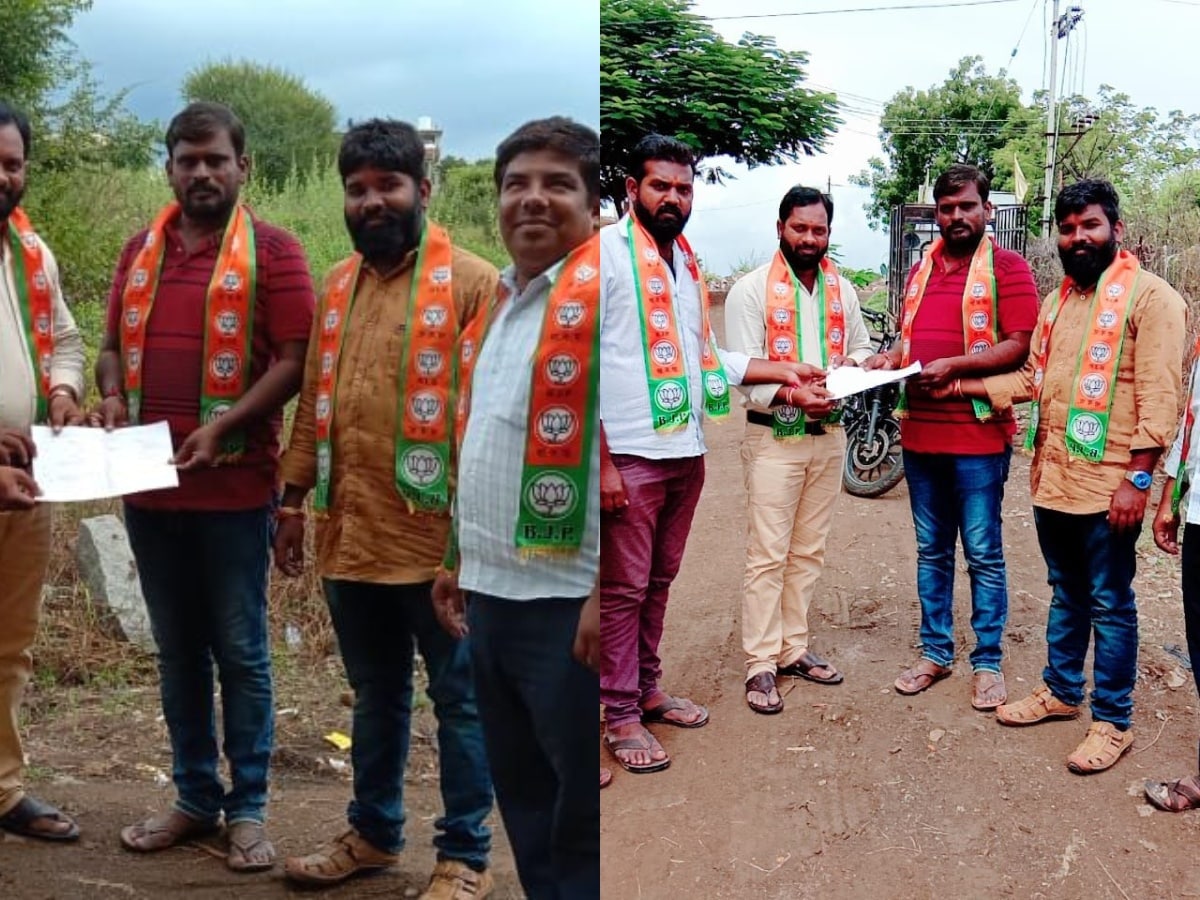 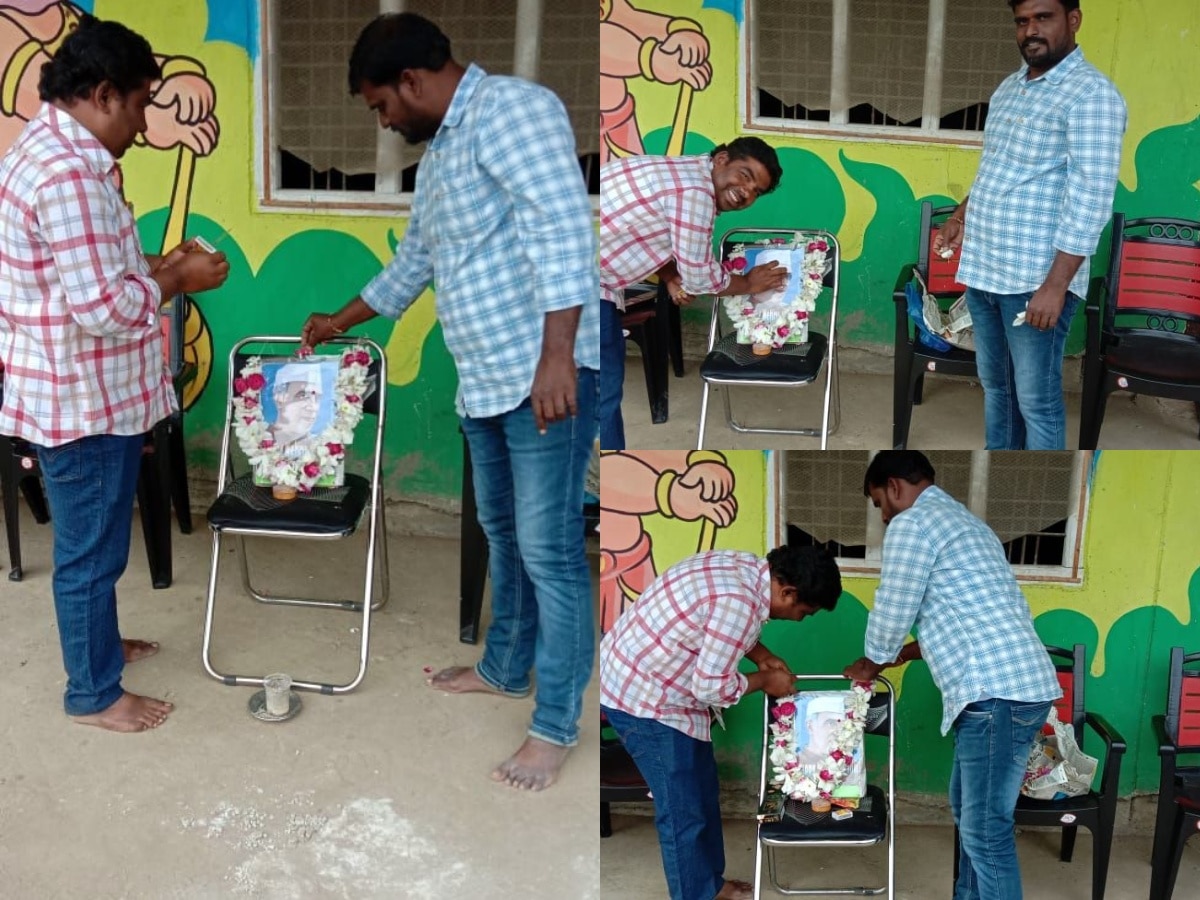 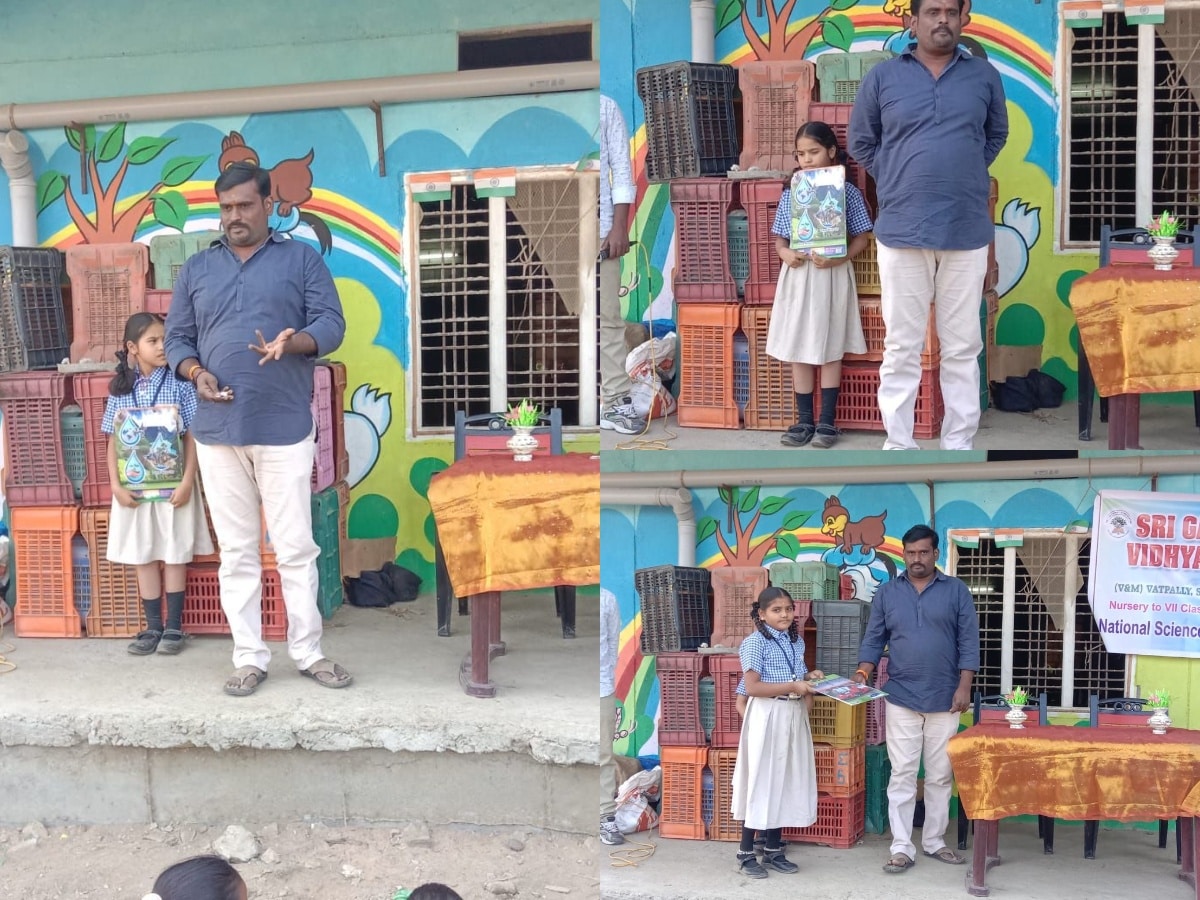 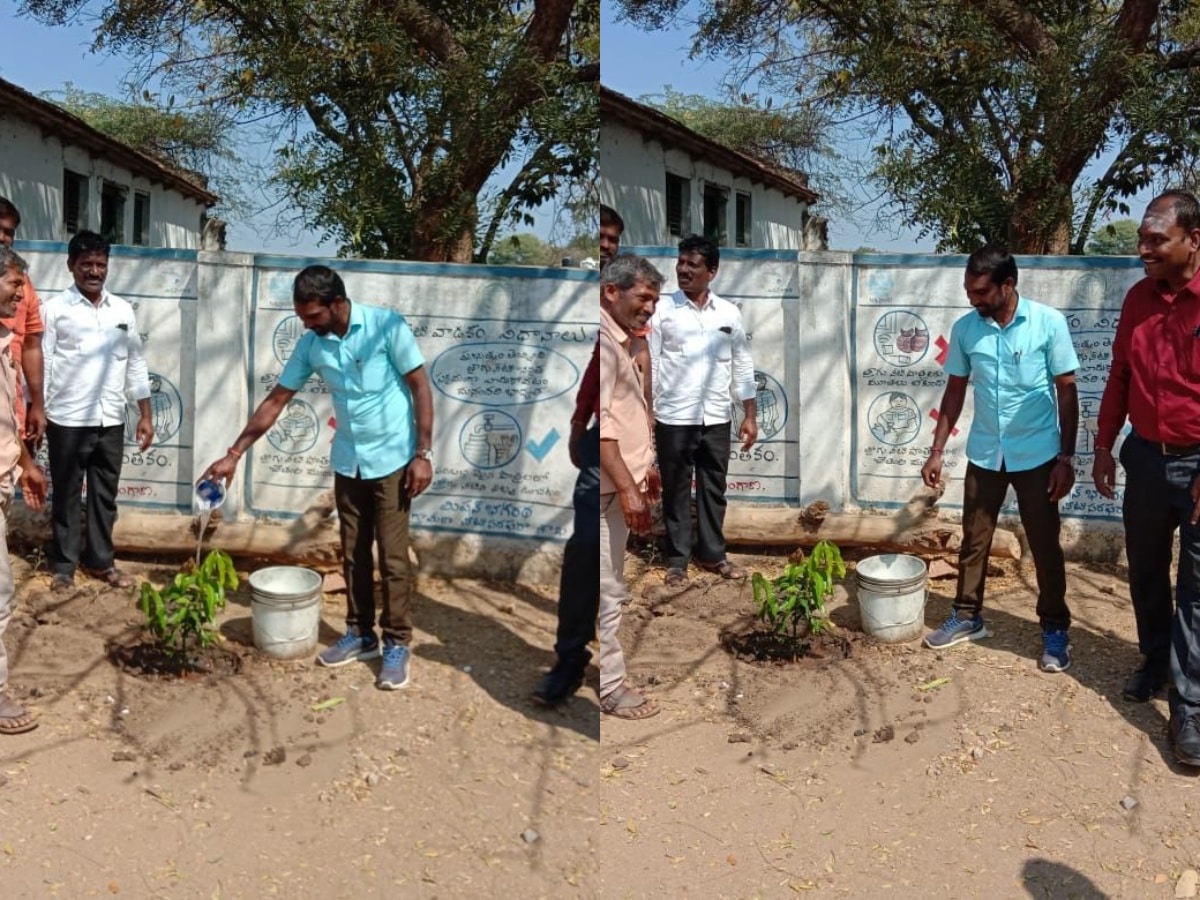 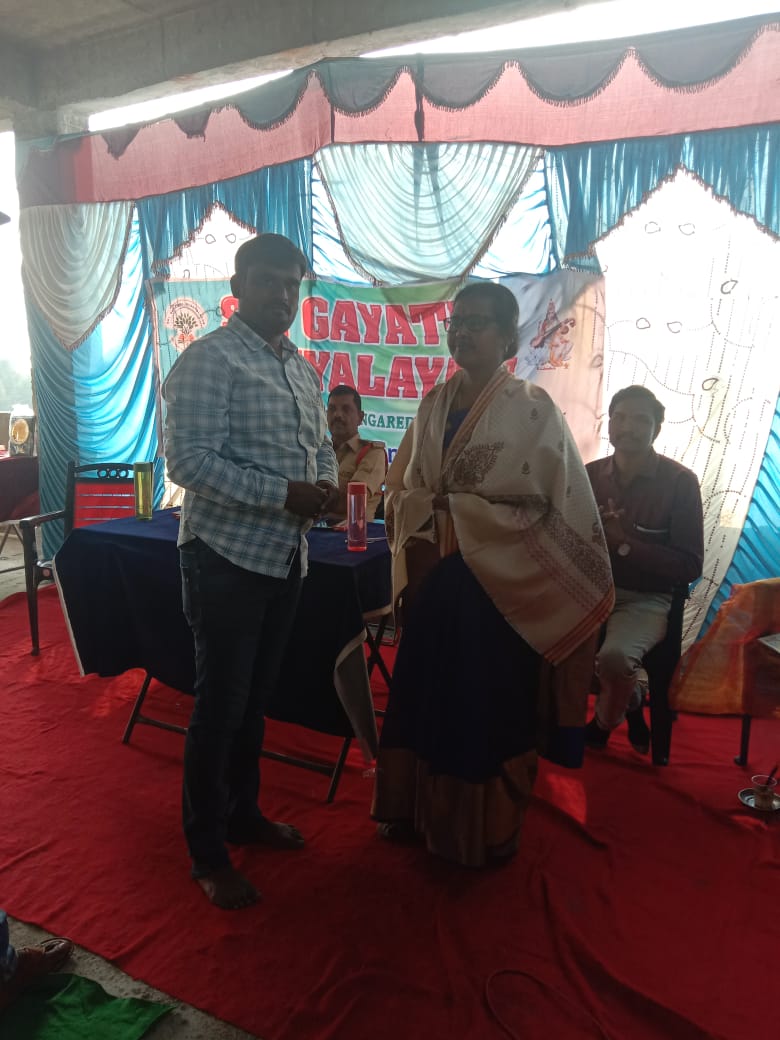 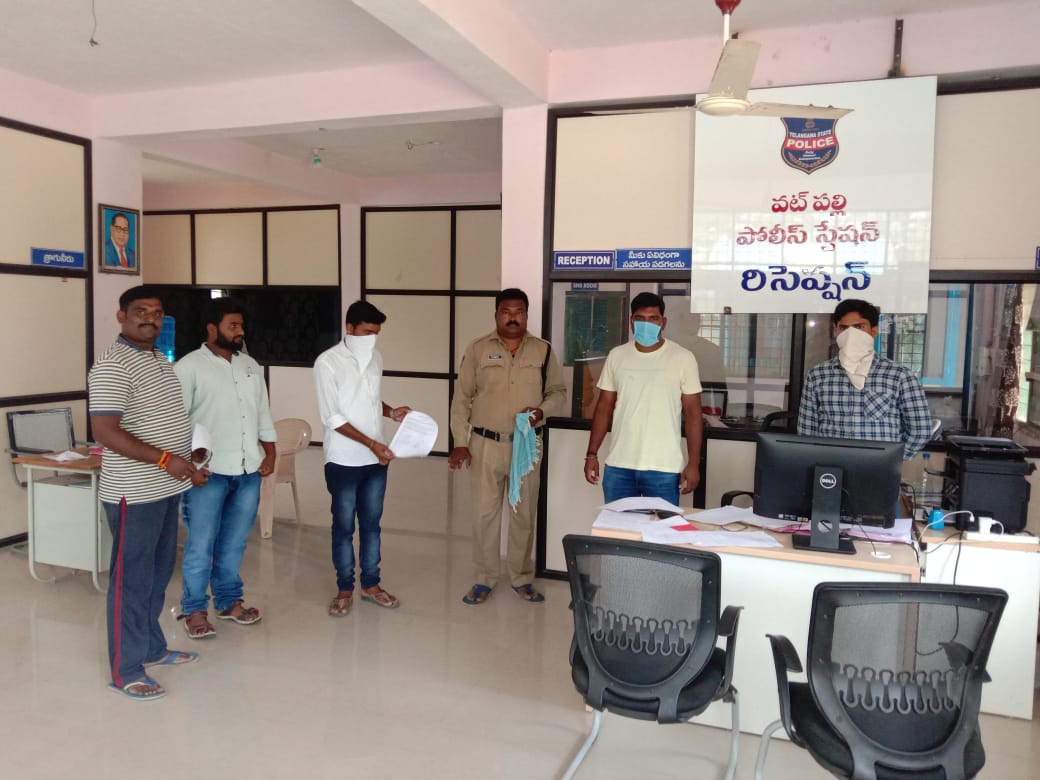 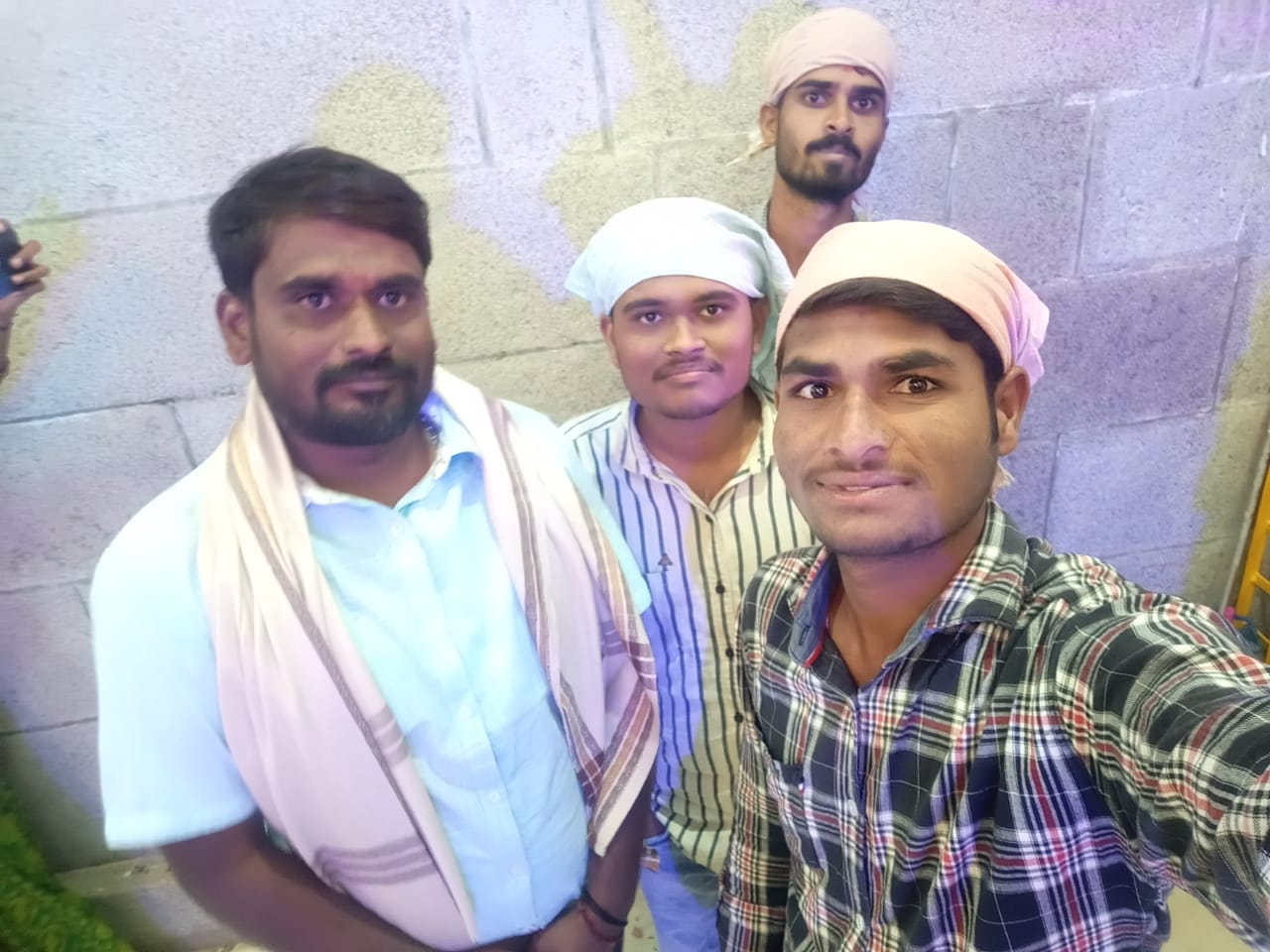 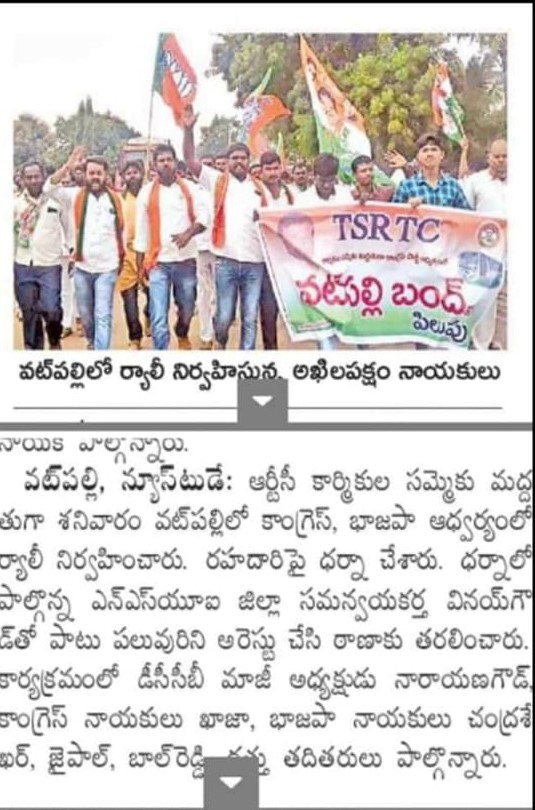 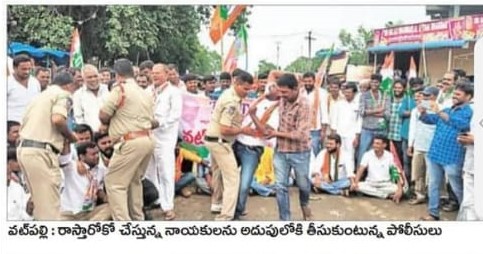 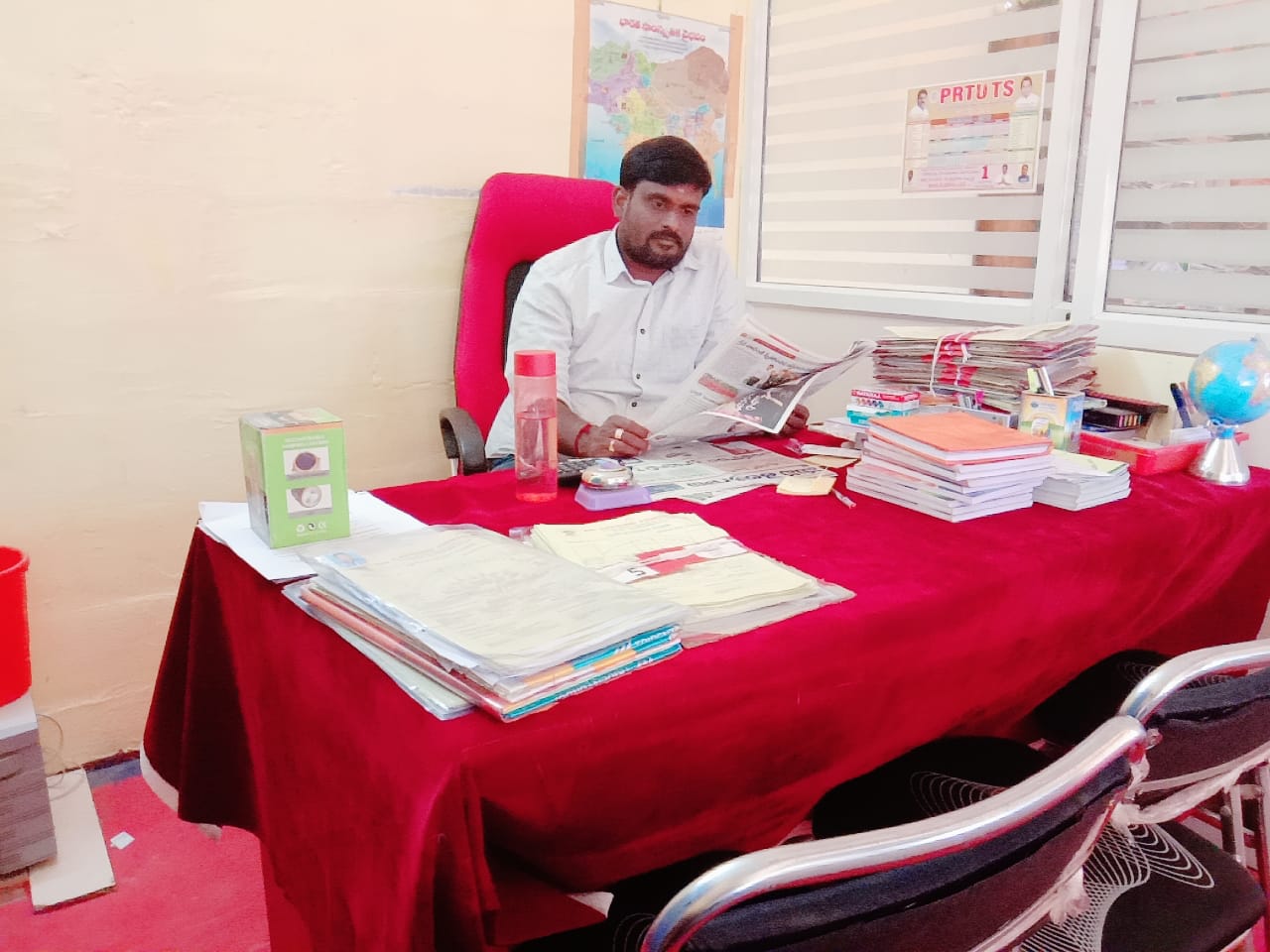 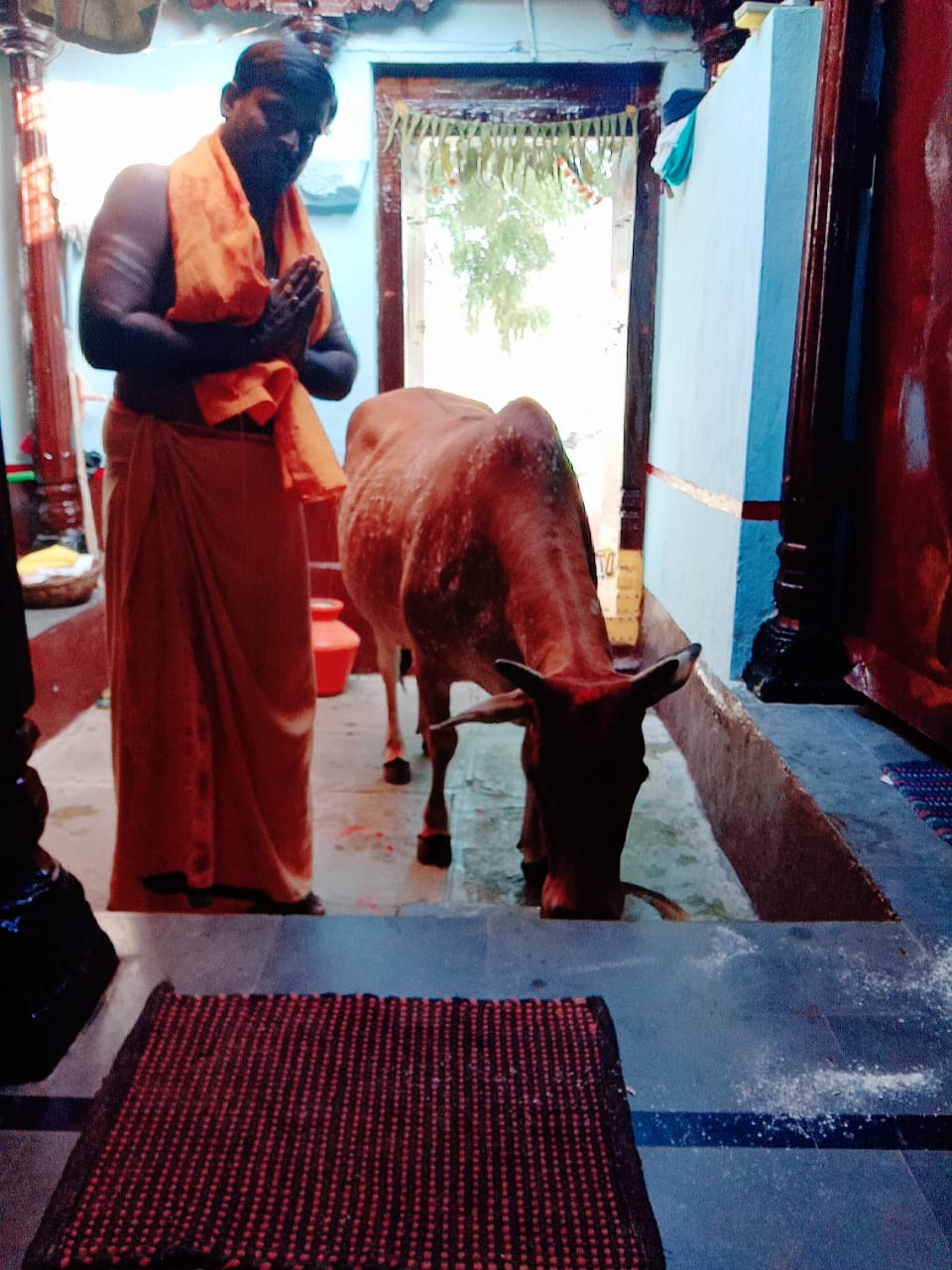 from St.Anthony College at Ramachandrapuram

of Regode from the BJP Party.

in Devnoor Village of Vatpally Mandal, Sangareddy Dist from the BJP Party.

to Kukatpally, Lingampally, Bhagyanagar and Patancheru