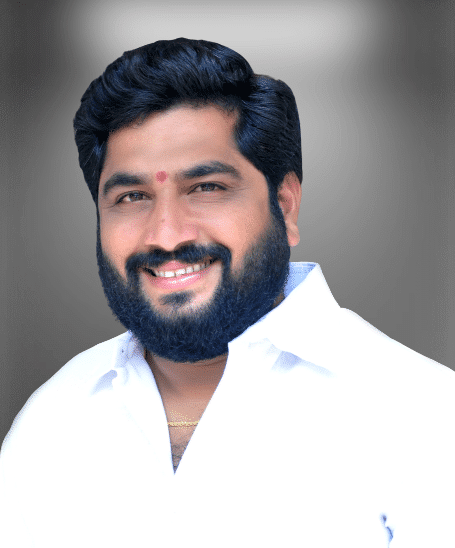 Matta Raju Yadav is an Indian Politician and Social Activist of the TRS and State Youth Leader and BC Yuvajana Sangam State President in the State of Telangana.

On 07th August 1984, Matta Raju Yadav was born to the couple Mr Somaiah and Mrs Vijaya and Raised in Suryapet in the Indian state of Telangana.

In 1999, Matta Raju Yadav Studied for his Secondary Board of Education at Vishwa Bharathi High School at Suryapet. And he completed his Intermediate from Government Junior College at Suryapet.

Raju Yadav Acquired his Graduation at Osmania University in Hyderabad.

He exposed his leadership skills by serving as the Party Activist and working all the time for the welfare of humankind comprehensively. As a part of the TRS Party in 2002, Raju Yadav expressed a keen interest and performed every activity to recognise the respective party.

In recognition of his continued service in the year 2010, the party not only promoted him to the position of District Youth Wing General Secretary of Ranga Reddyin Telangana from the TRS Party and also increased his responsibilities to discharge his duties.

Raju Yadav was designated as the State Senior Youth Leader from Telangana and has served with gratitude and perpetually working hard for the well-being of society.

Raju Yadav firmly believes that every person should participate in social service that inspires a sense of patriotism in their hearts. They should continually strive to influence others around them by emphasising their responsibility to society.

Raju Yadav has been associated with the Telangana BC Yuvajana Sangam since 2014.

With unprecedented confidence in him, the party instantaneously handed over the position of District BC Youth Wing President of Suryapet in Telangana in  2014 and was desperately carrying out the duties assigned to him without ignoring the party’s trust in him.

He extended his service and work by accepting the respectable position of Youth Wing State General Secretary of Telangana in 2016 and, further enhancing his responsibilities so that he could stay closer to the people and monitor their well-being every moment.

He was designated as the State Working President in the year 2019 and discharged his duties and responsibilities.

Raju Yadav was appointed as the BC Yuvajana Sangam State President for Telangana and had been serving since 2020 by discharging his duties and responsibilities. 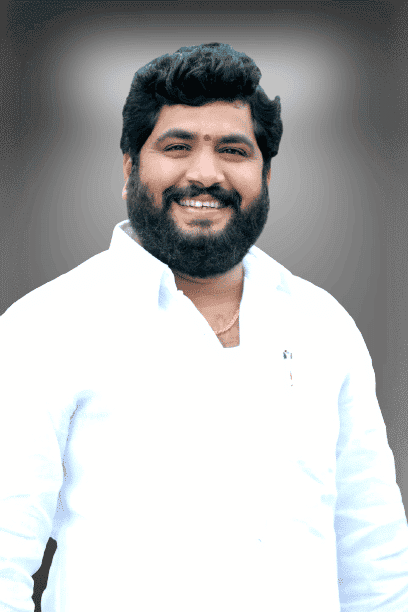 “The Courage Of A True Leader To Execute Up His Vision Originates From His Enthusiasm, Not From His Authority.” 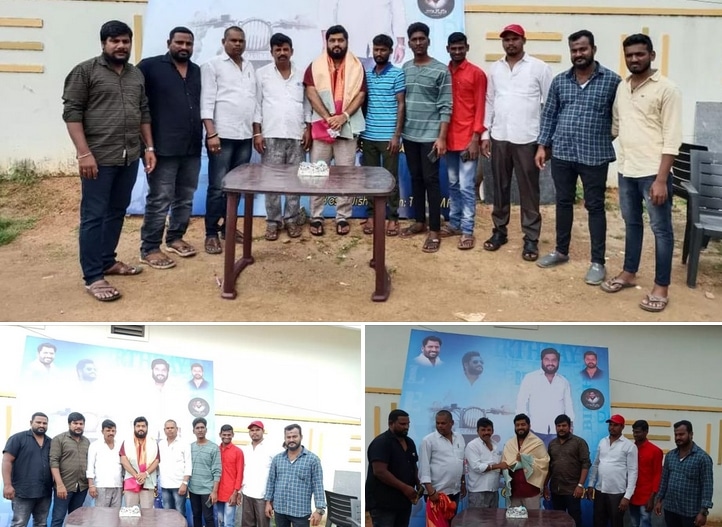 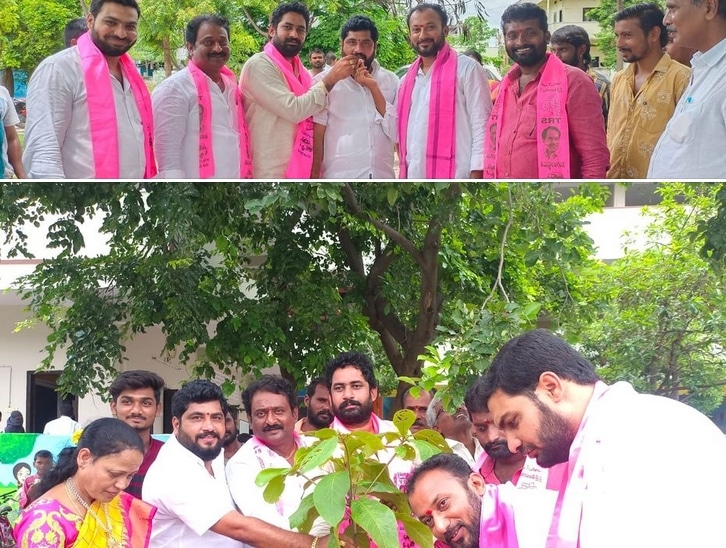 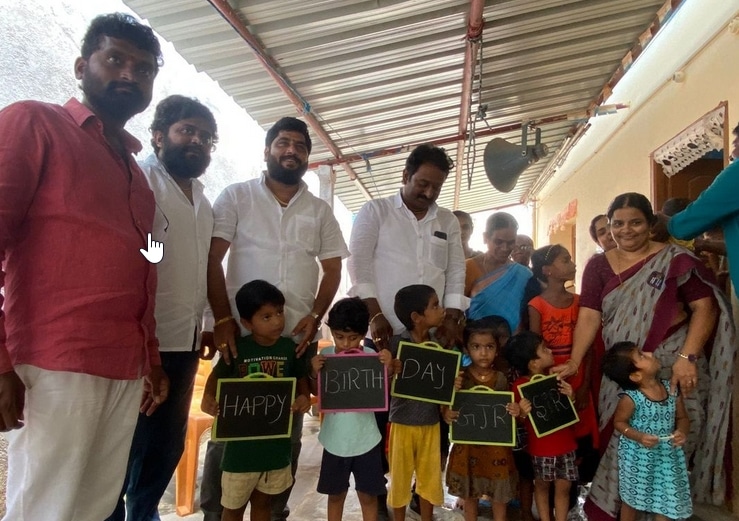 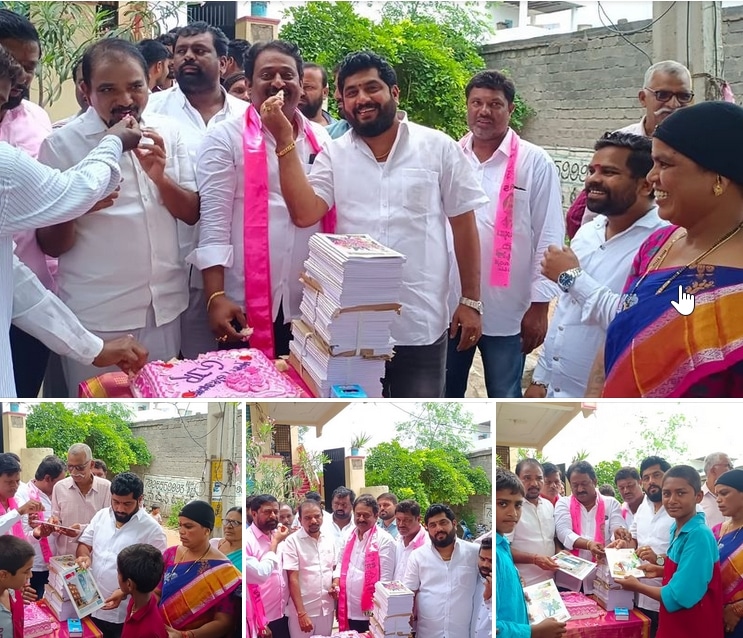 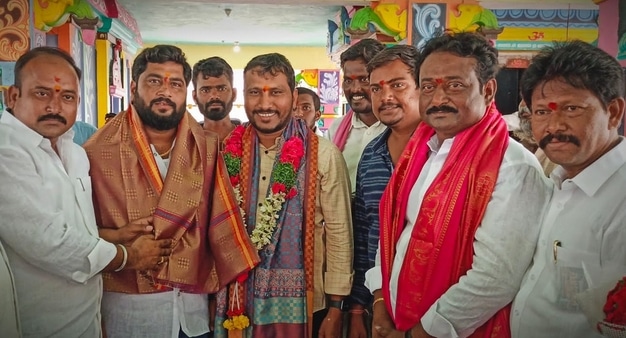 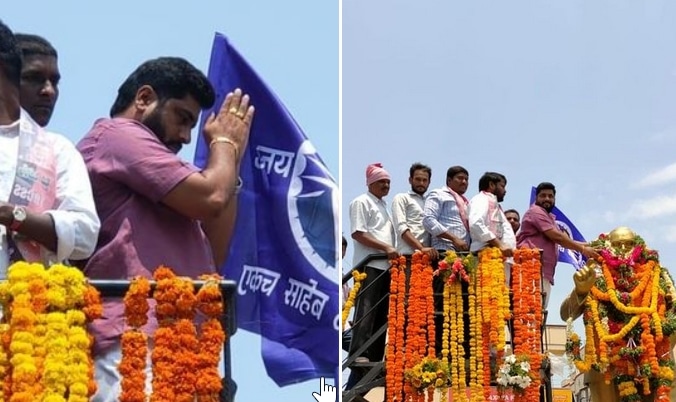 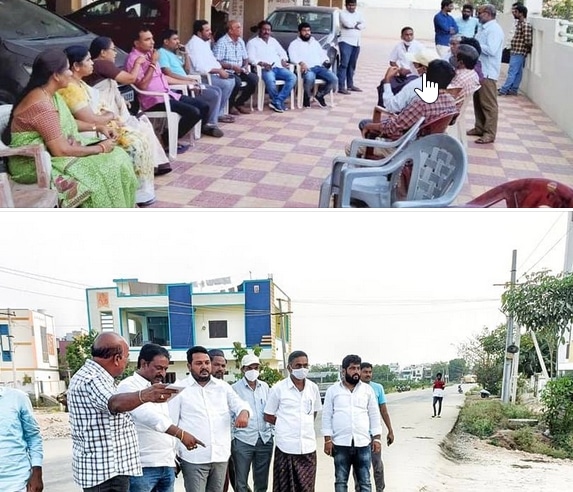 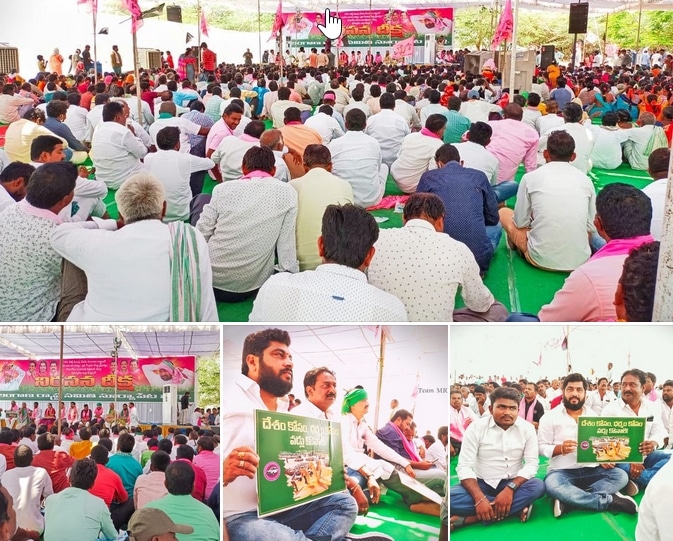 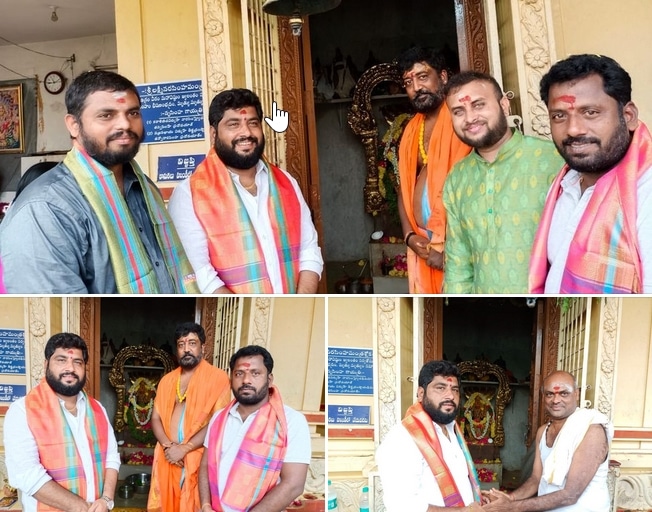 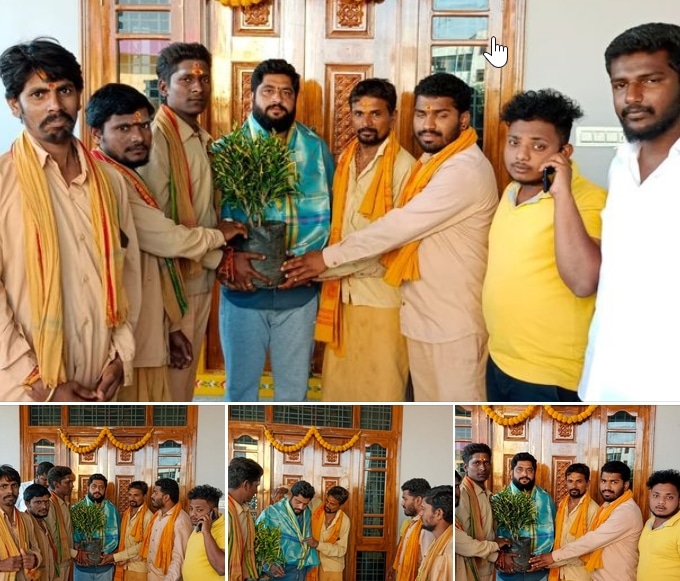 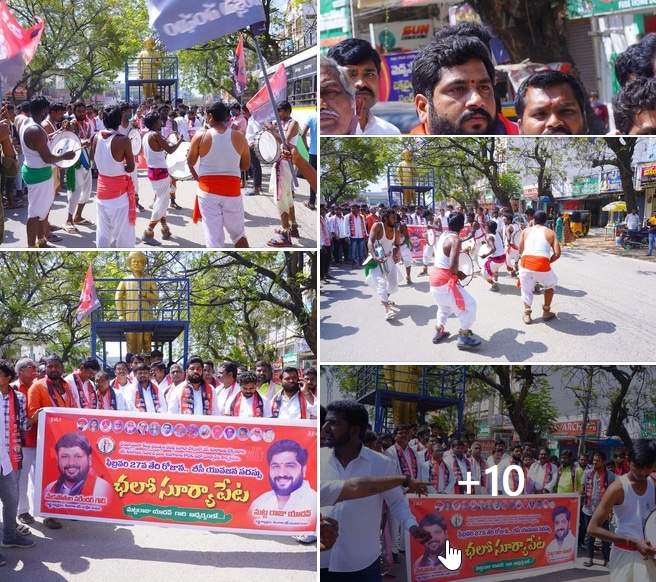 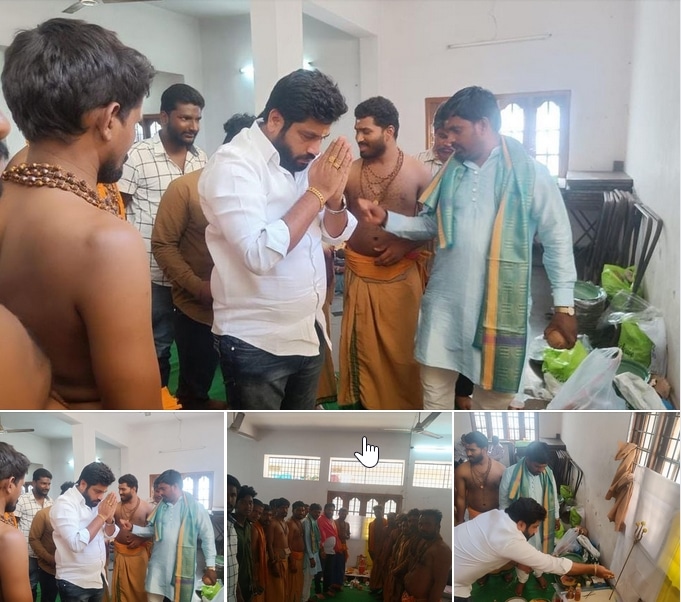 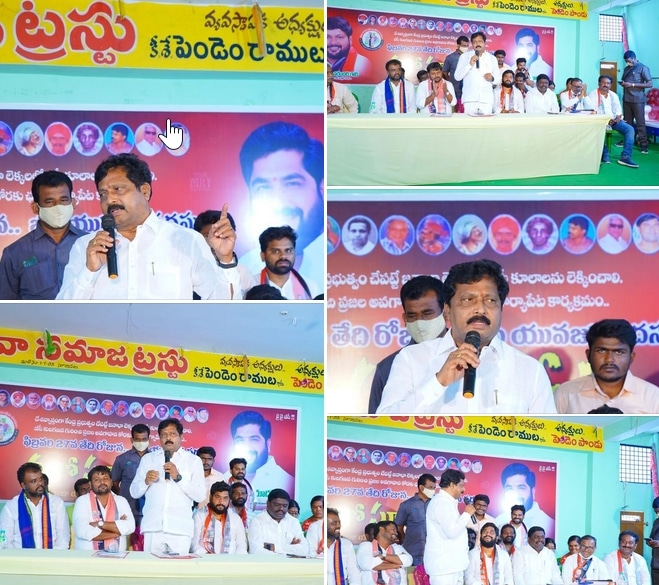 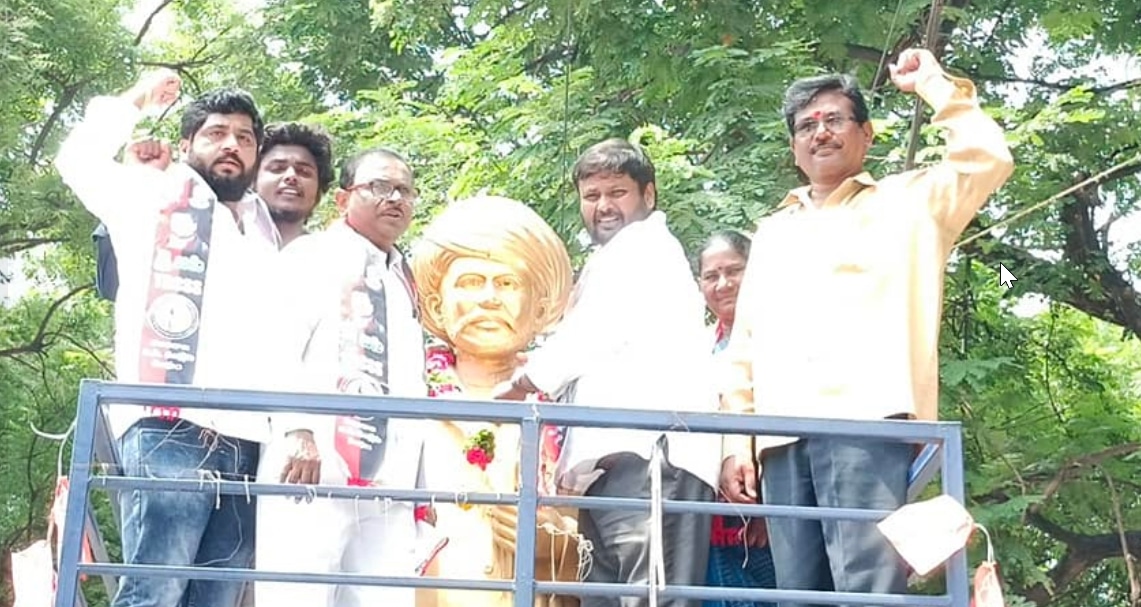 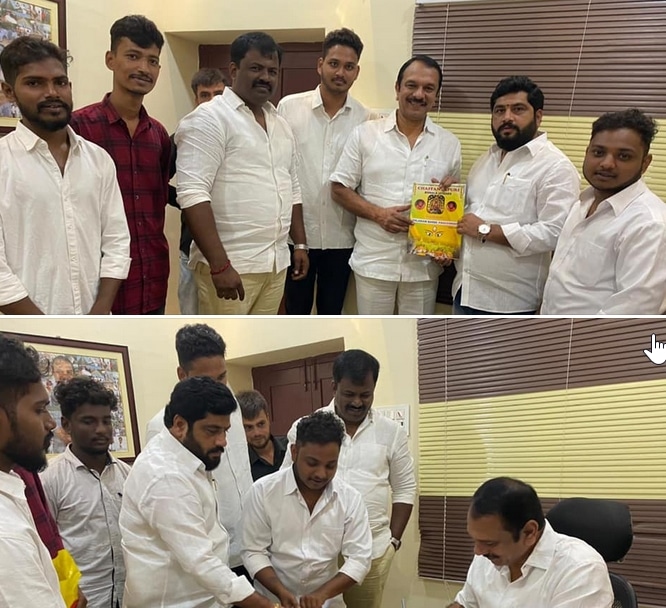 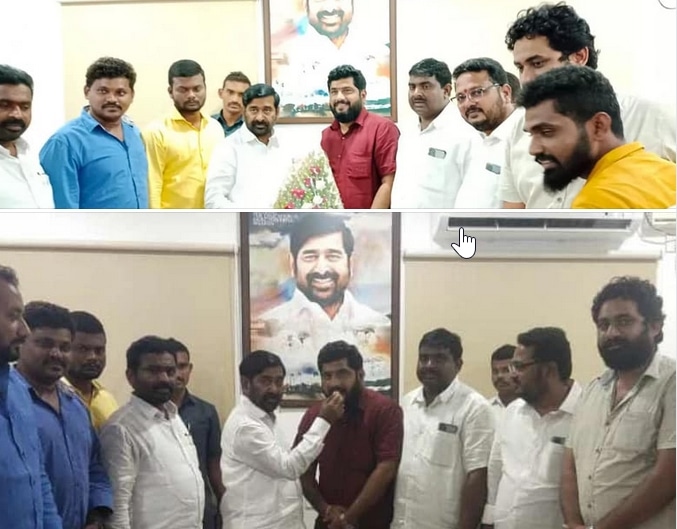 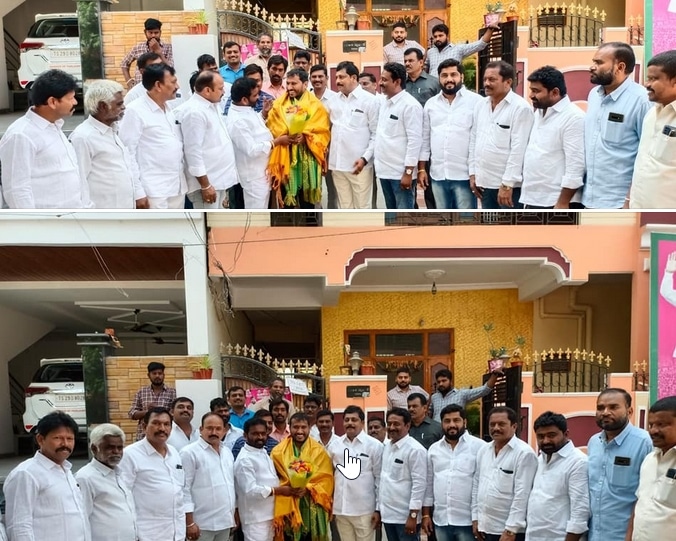 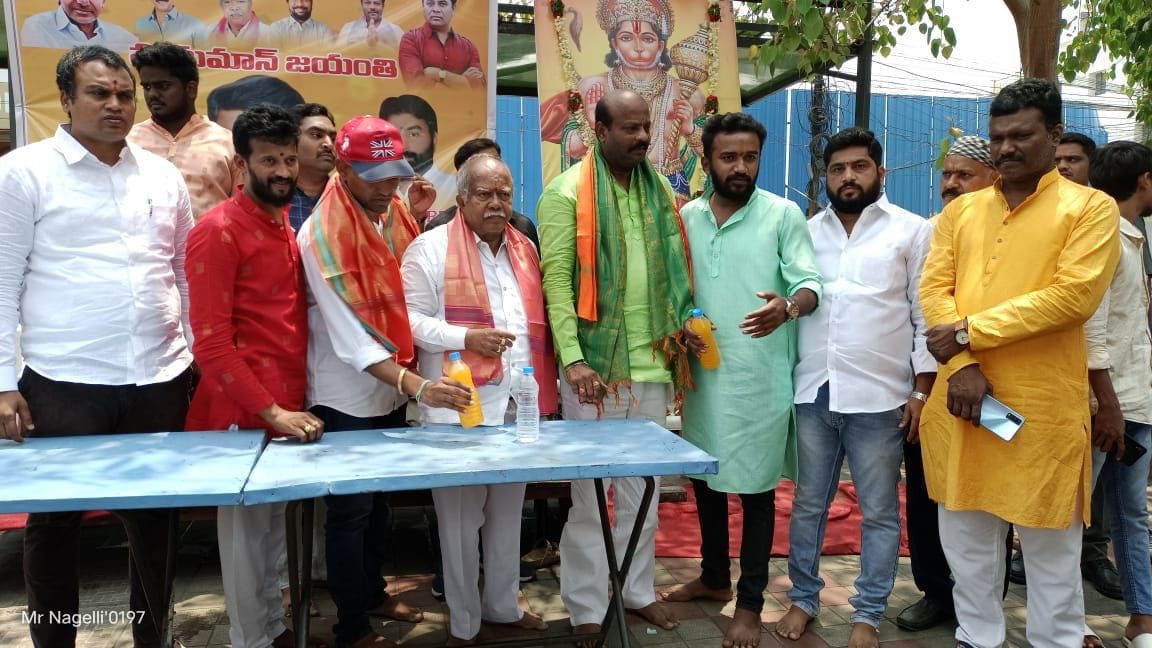 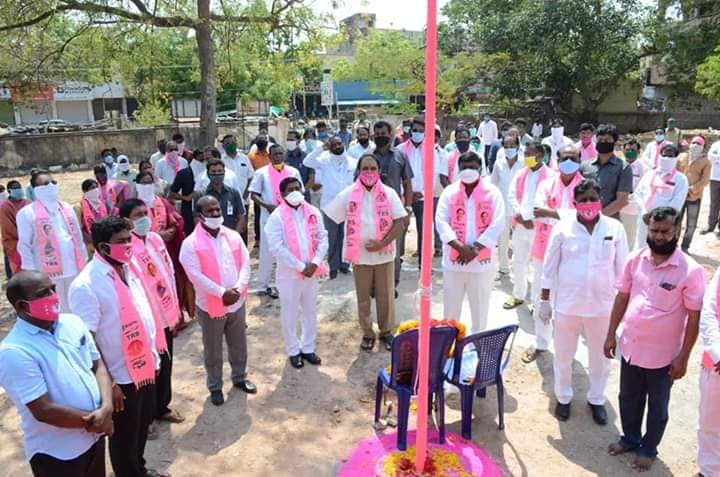 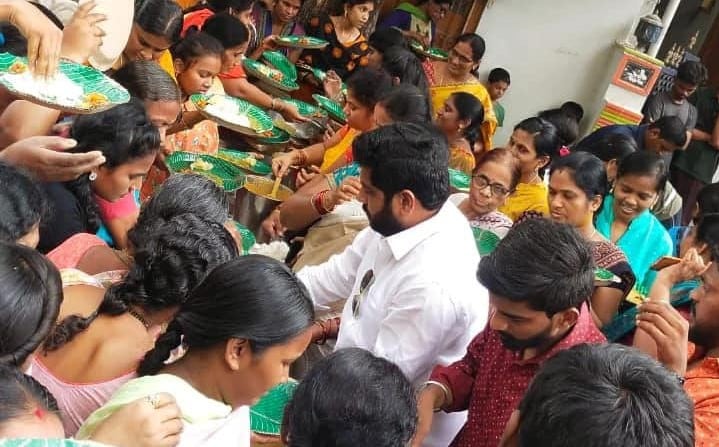 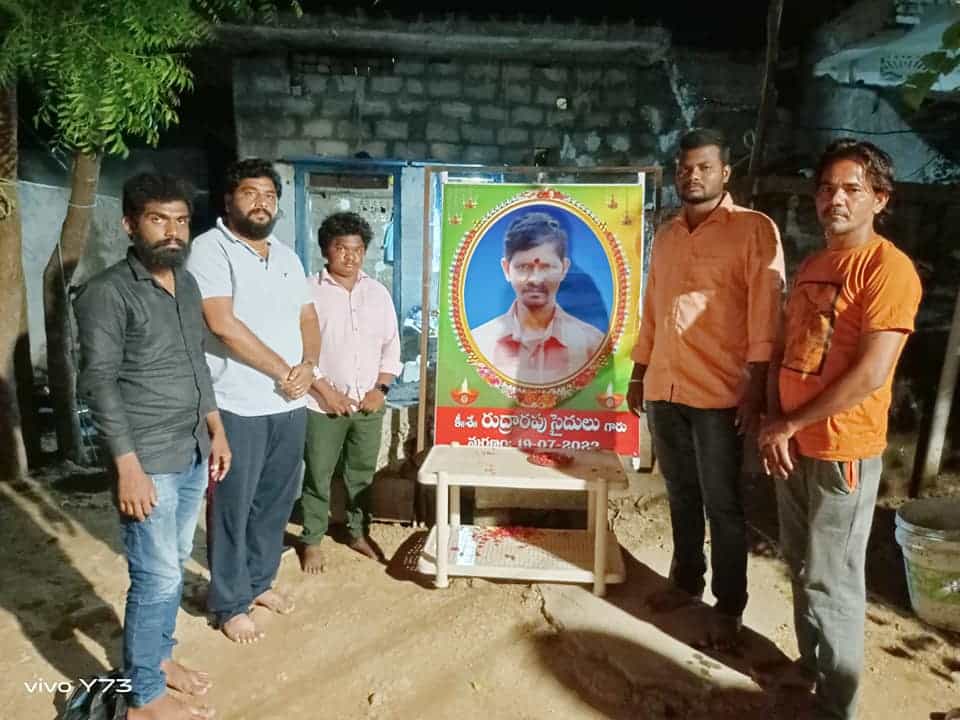 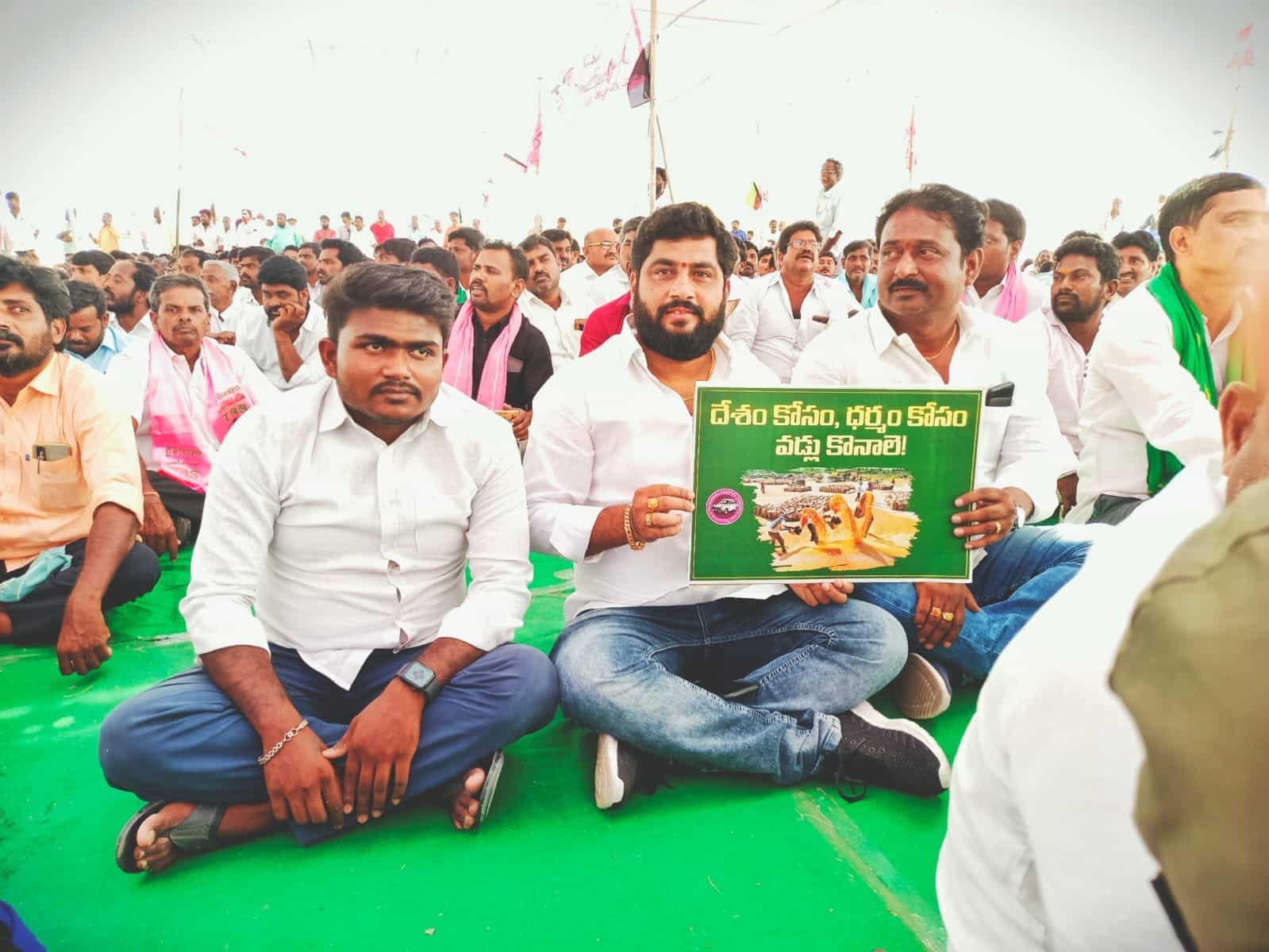 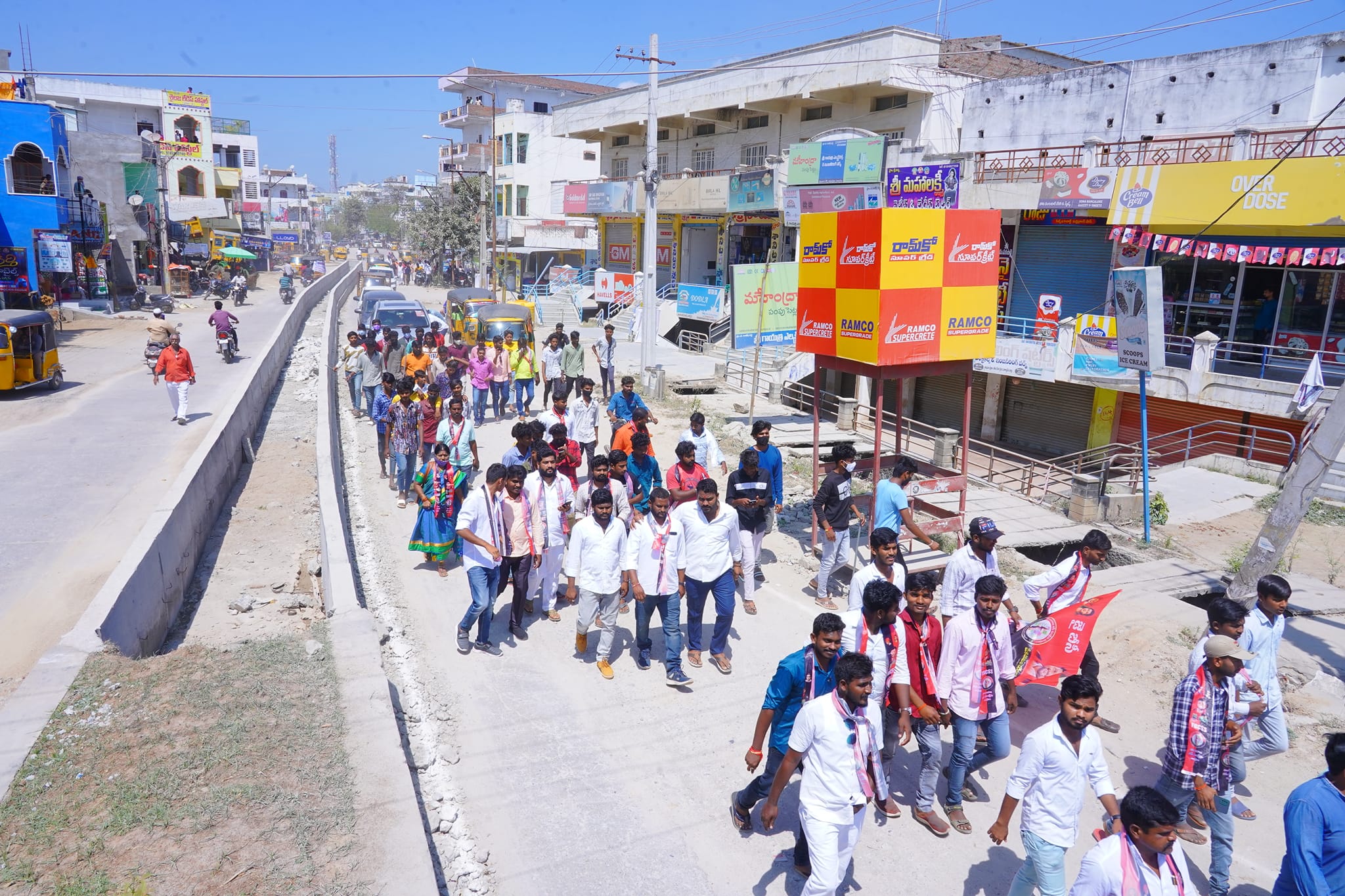 Joined in BC Sankshema Sangam

of Suryapet, Telangana, BC Sankshema Sangam.