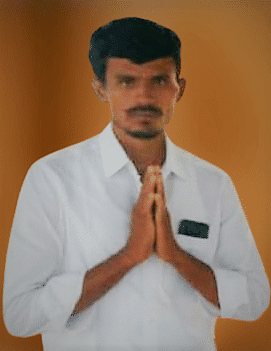 Masupalli Adimurthy is an Indian Politician and current Mandal President from BJP Political Party of Tanakal Mandal in Hindupur district from the Indian State of Andhra Pradesh.

On the 04th of March 1989, Adimurthy was born to the couple Mr. Masupalli Ramachandra  & Mrs. Masupalli Saraswathi and bought up in Thammisettyvaripalli Village of Hindupur district from the respective state of Andhra Pradesh in India.

Adimurthy completed his Education by acquiring his Secondary Board of Education in 2002 from ZP High School located at Thammisettyvaripalli in Tanakal and completed his ITI  (Industrial Training Institute) Course in 2007 from Bharat ITI Institutes situated at Kadiri in Andhra Pradesh.

Soon after the conclusion of his education, Adimurthy began his professional career as a Contractor from Thammisettyvaripalli in Hindupur, and ever since he commenced he simultaneously handled his family responsibilities.

In the year 2008, Adimurthy commenced his political career by joining the Telugu Desam Party (TDP) and continued rendering services to the people as an Active Member of TDP.

Adimurthy was a sincere TDP worker right from his joining and propagating its principles from the beginning. He has been deeply attracted by the policies and ideals of the party and the vision of our great leader former Chief Minister of Andhra Pradesh and was immensely inspired by the unique schemes introduced by the Nara Chandra Babu Naidu.

Adimurthy has worked above and beyond his means as  Party Activist to advance the party and improve society by performing his tasks correctly and sticking to the party’s laws and regulations.

Later,  he was promoted by receiving the authority as a Village Booth Committee Member from BJP Political Party at Thammisettyvaripalli  Village in Andhra Pradesh by increasing his responsibility and continuing his service, thinking for the welfare of the people for the moment and dealing with the activities for the development of the Society.

In view of the efforts being made for the development of the party, in 2021, the party offered her the post of BJP Mandal President from Tanakal Mandal as well to further enhance his responsibilities so that he could stay closer to the people and monitor their well-being every moment.

Services Rendered During the Covid-19 Pandemic- 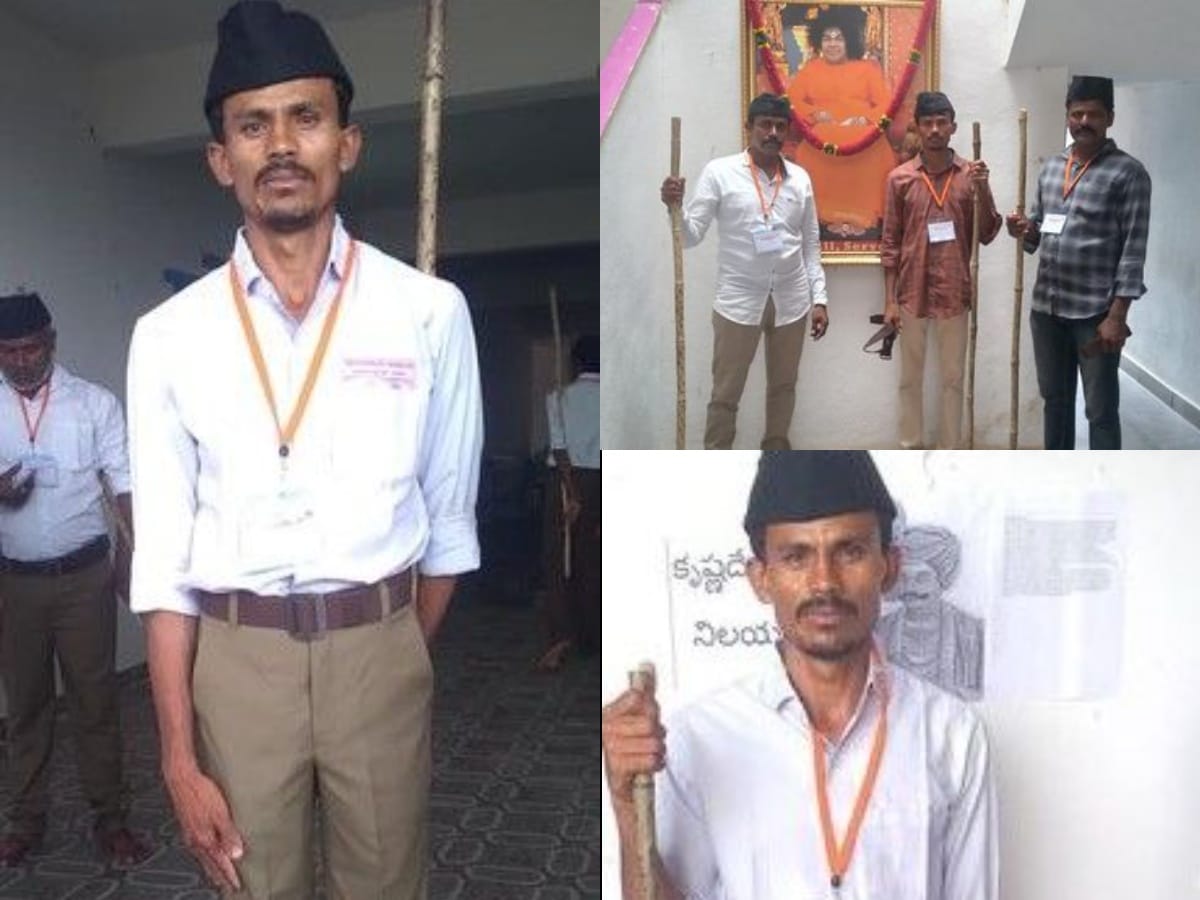 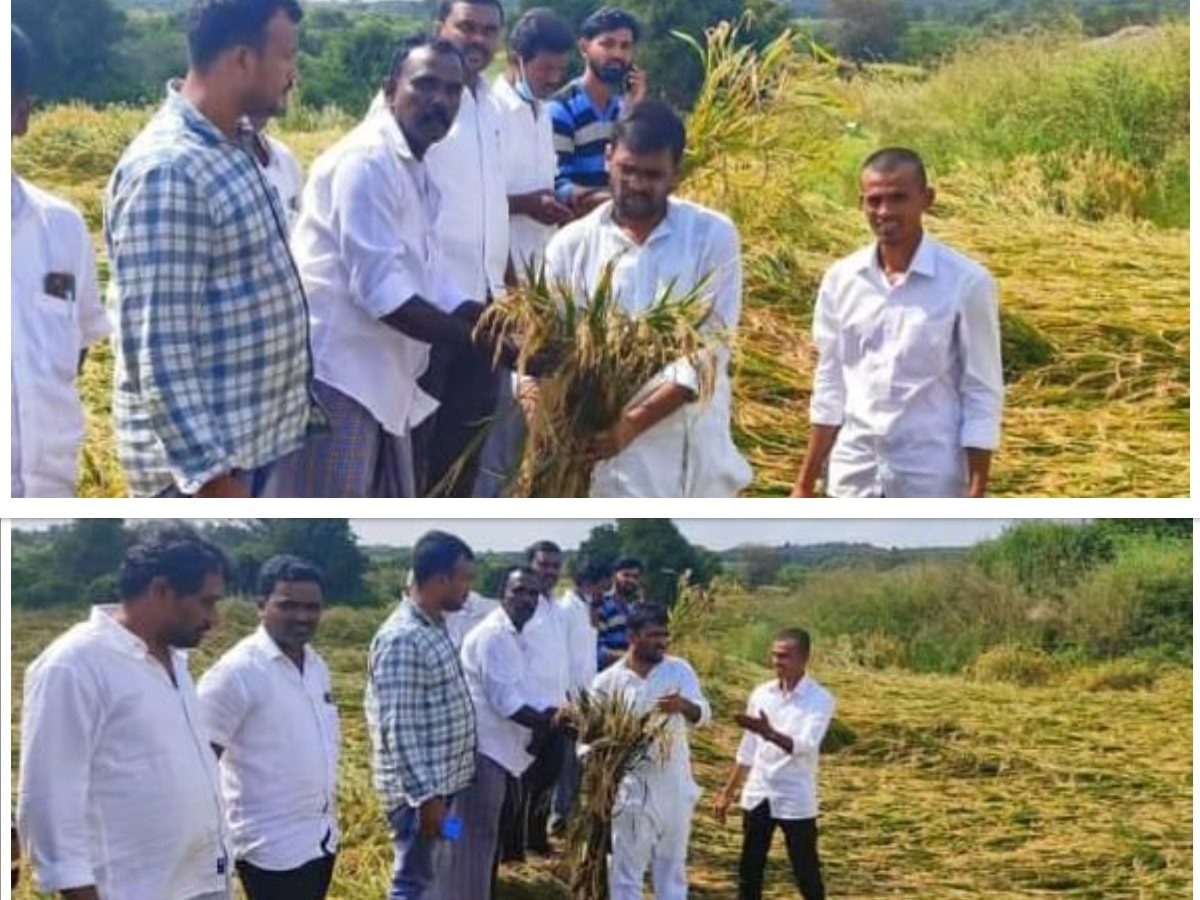 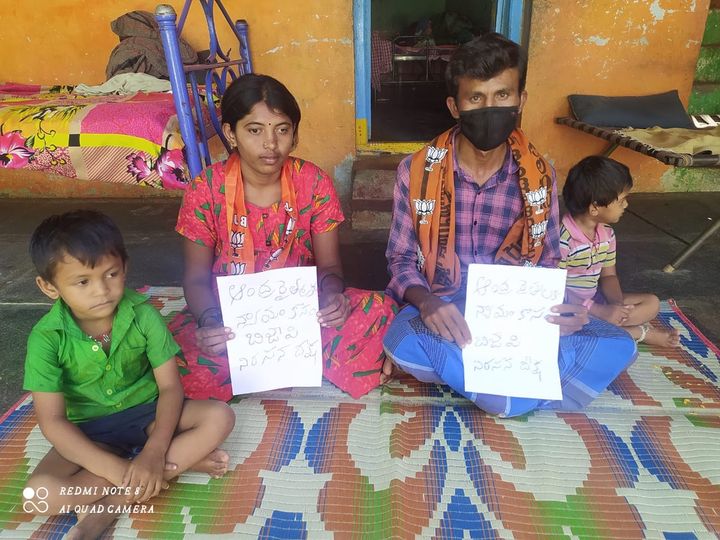 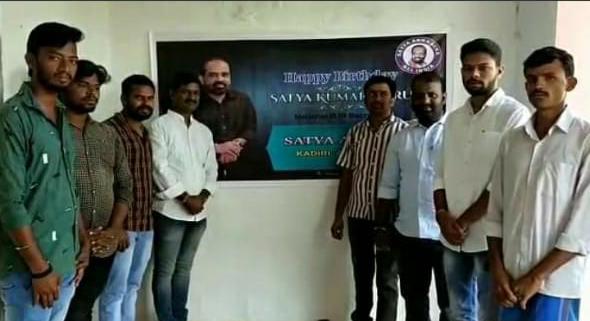 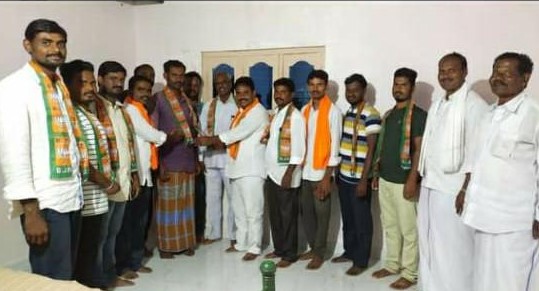 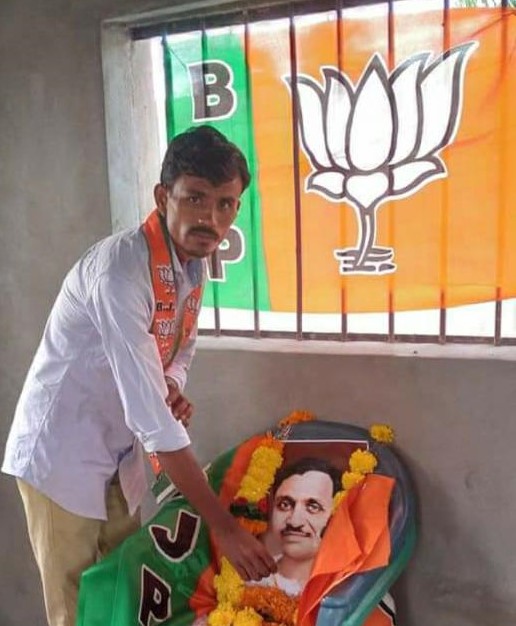