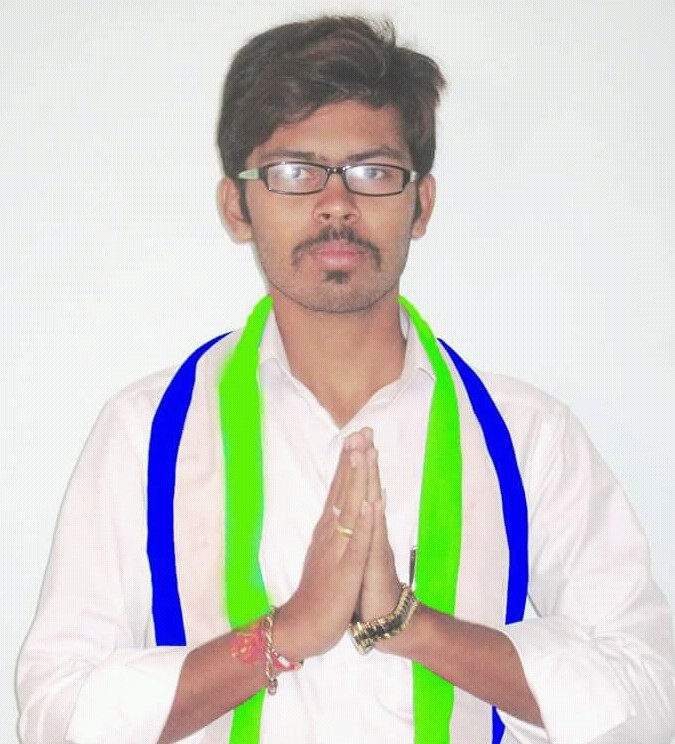 Masood Vali is an Indian politician from the Southern Indian state of Andhra Pradesh. He is serving as the Anantapur District Minority Coordinator.

In 2005, He received his Secondary Board of Education at Raman English Medium High School, and Intermediate from the Sri Sai Varsha Junior College, Anantapur in 2008.

Later, In 2008, He acquired Aeronautical at Karnataka University, Bangalore, and then from 2011-2015 Studied B.Tech in PVKK Institute of Technology.

Masood Completed his education with the M.Tech from SK University, Anantapur between 2017-2019.

In 2004, Masood was drawn into active politics by the Yuvajana Sramika Rythu Congress Party (YSRCP) with great zeal and the desire to serve the People.

In a Sparkle of time, He was designated as the YSRCP Town Incharge of Anantapur by contributing to the betterment of society by doing his tasks effectively and according to the party’s laws and regulations.

From 2006-2019, His persistent attention and selfless dedication towards the service made him elected as the Student Incharge (Town Secretary), and has been serving in the position with gratitude and perpetually working hard for the well-being of society.

His unwavering commitment and true effort gained him the position of Anantapur District Minority Coordinator and has been constantly worked for the people, thinking about their welfare, and gained immense admiration from the people.

On the one hand, while continuing his Political responsibilities, He concurrently started his professional career by working as a CEO of SMMDS IT Solutions Pvt Ltd. 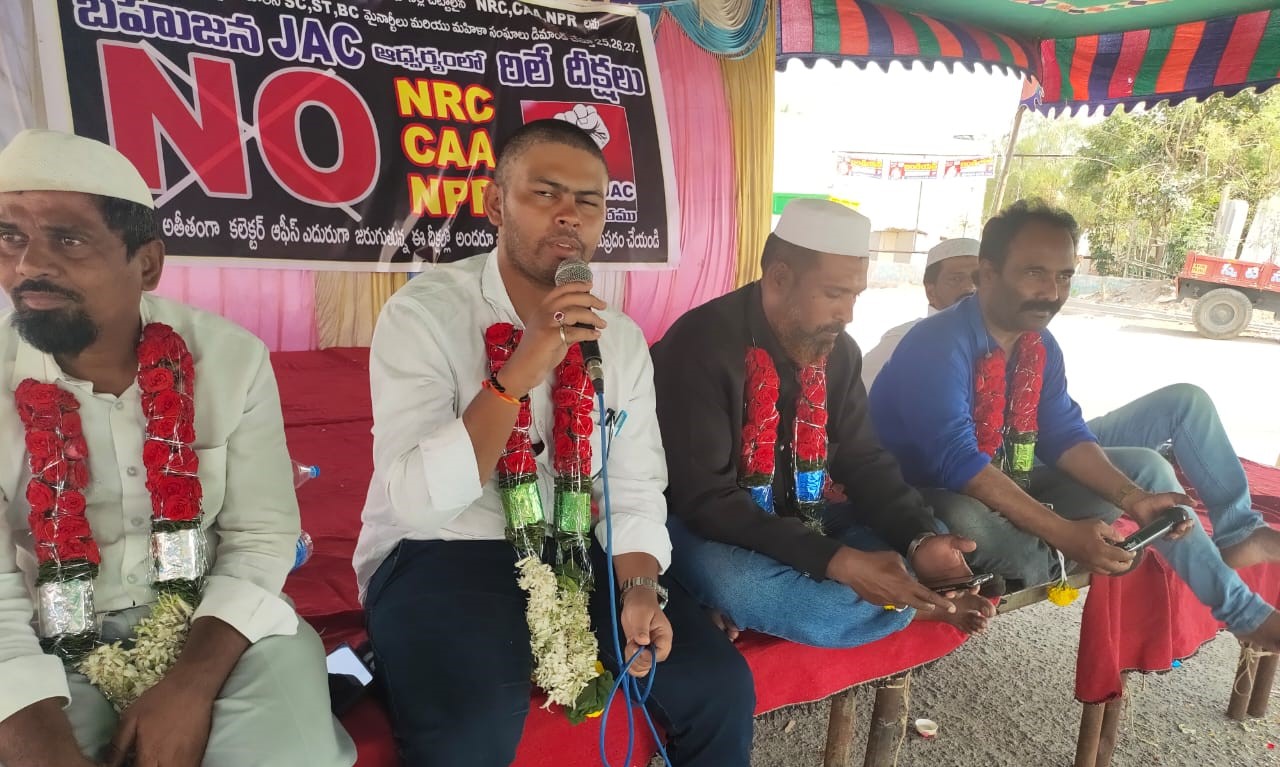 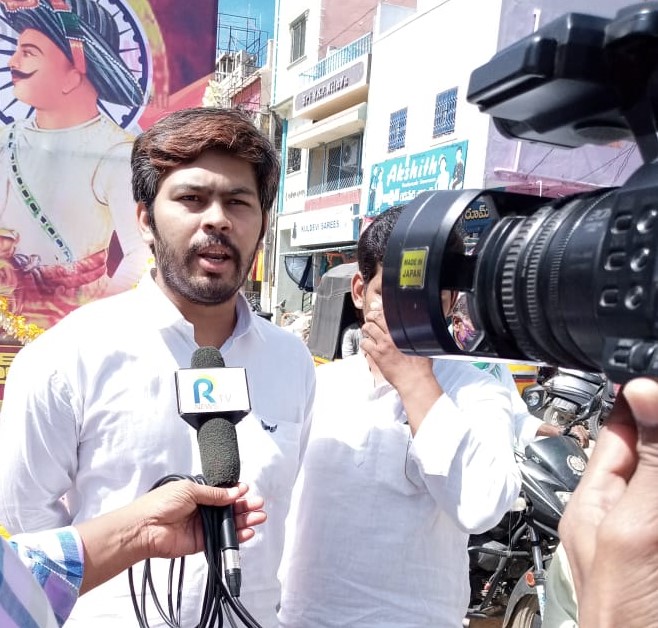 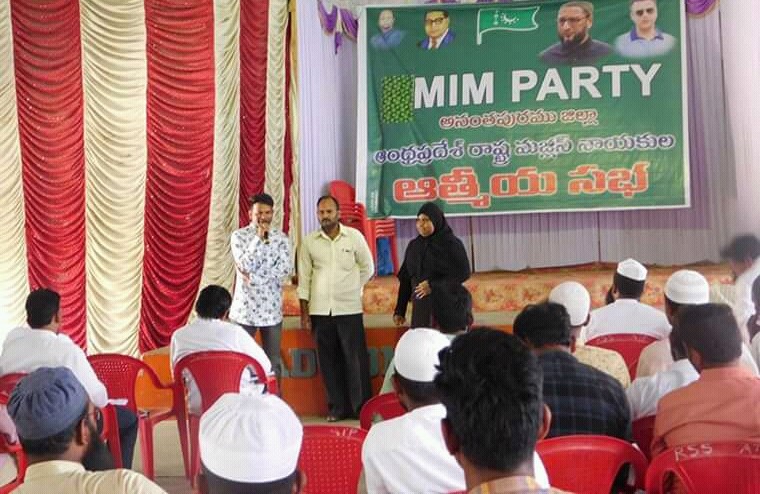 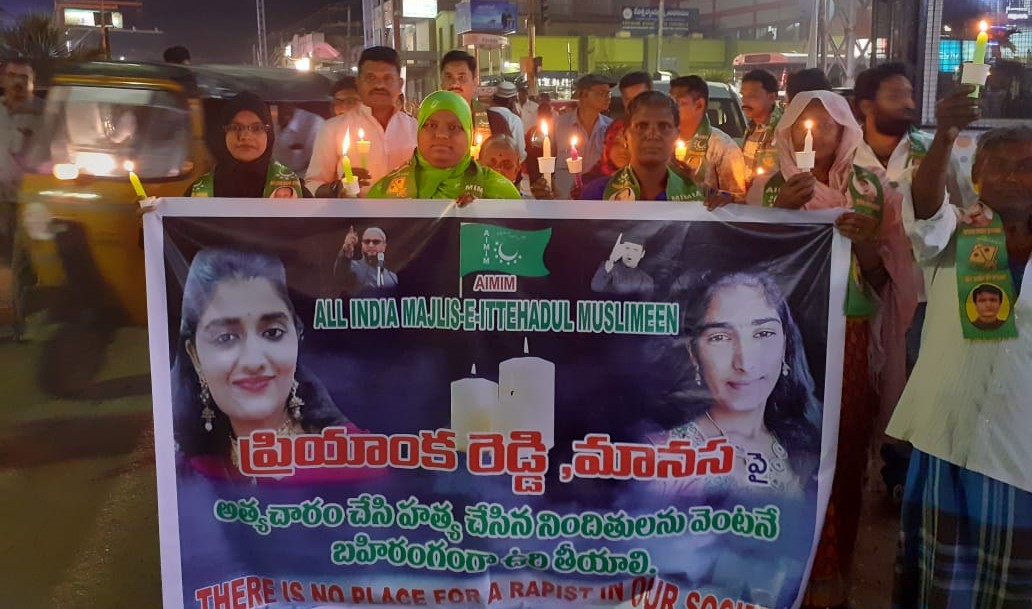 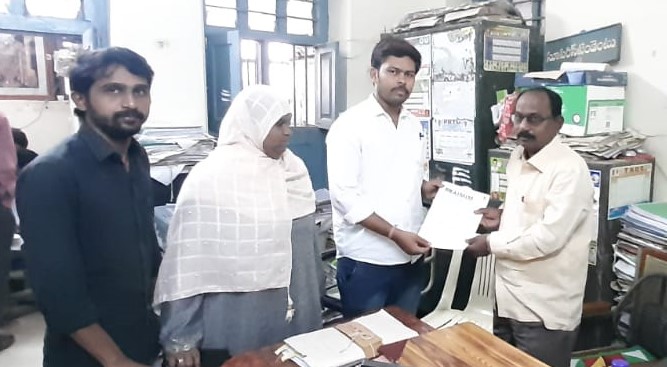 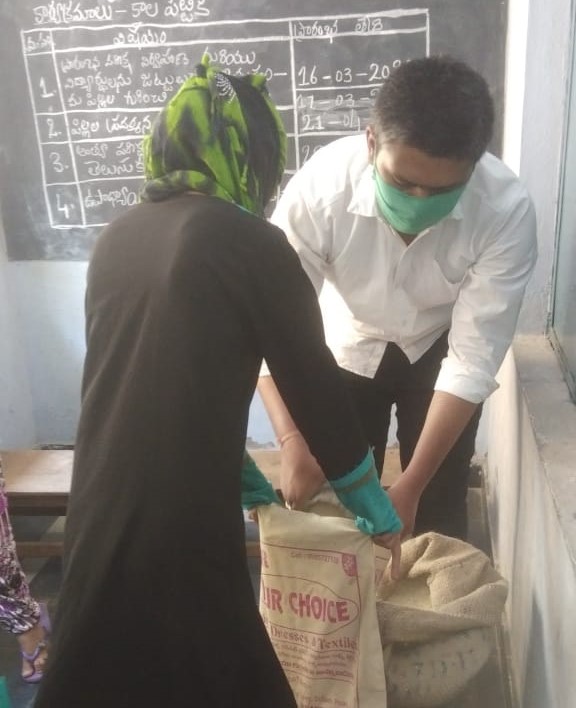 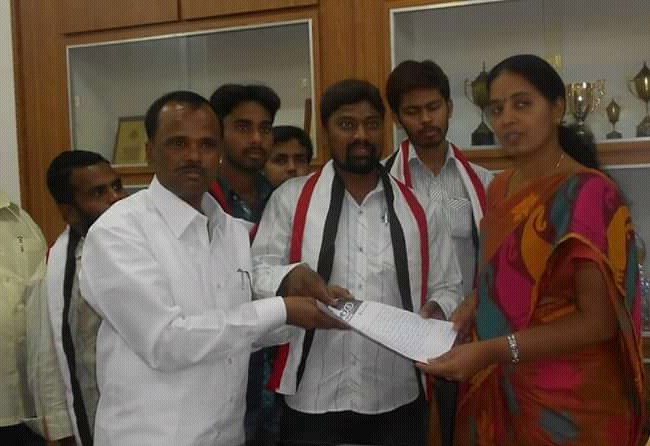 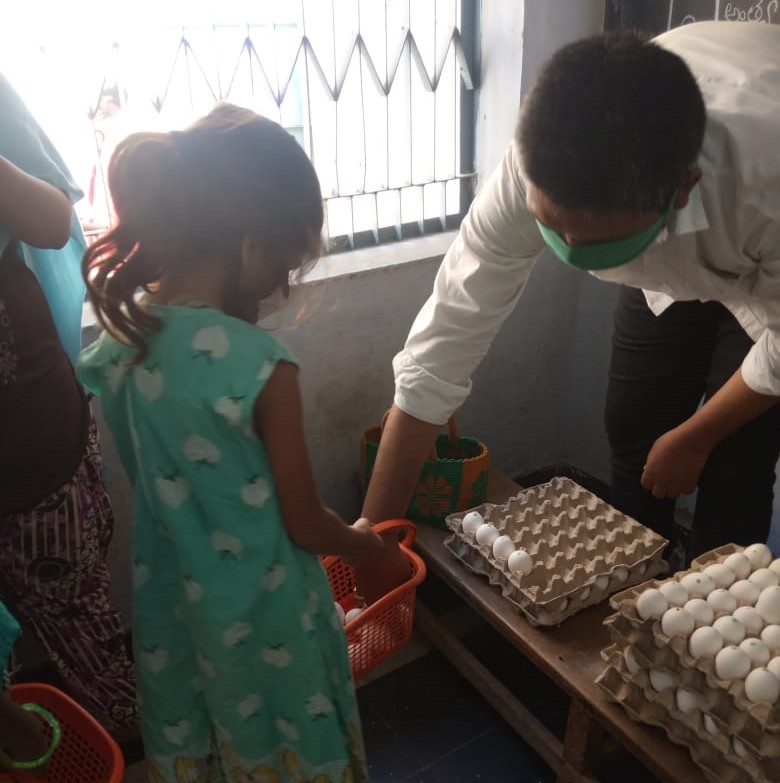 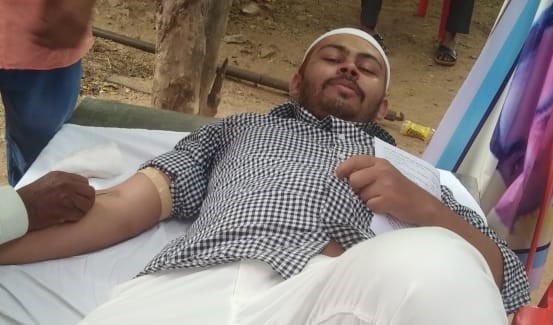 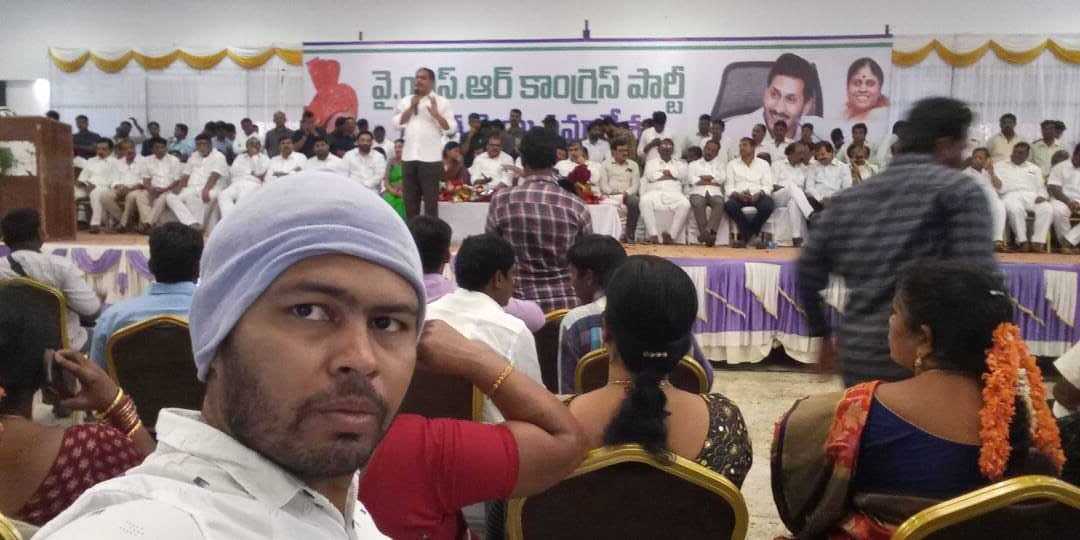 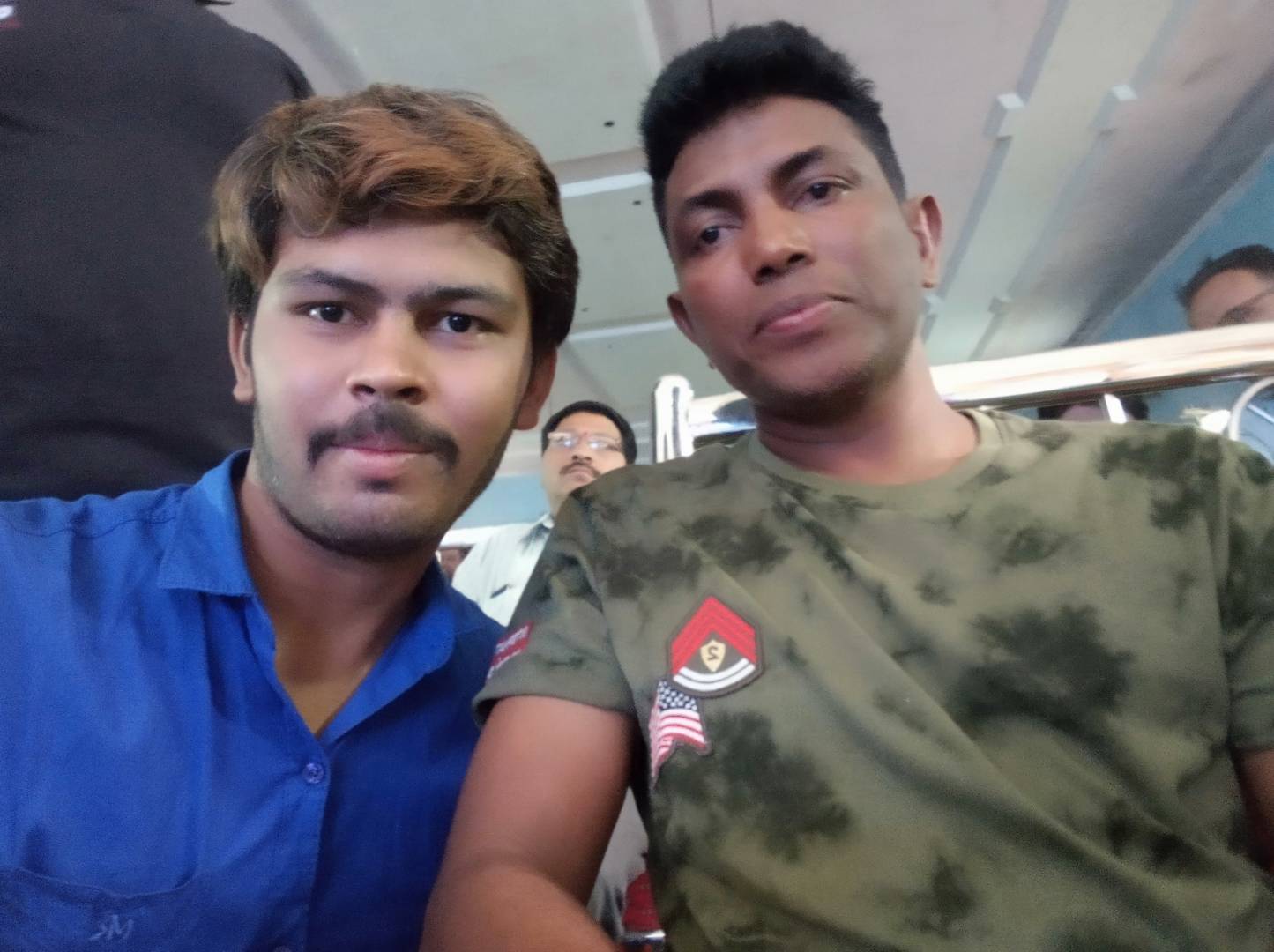 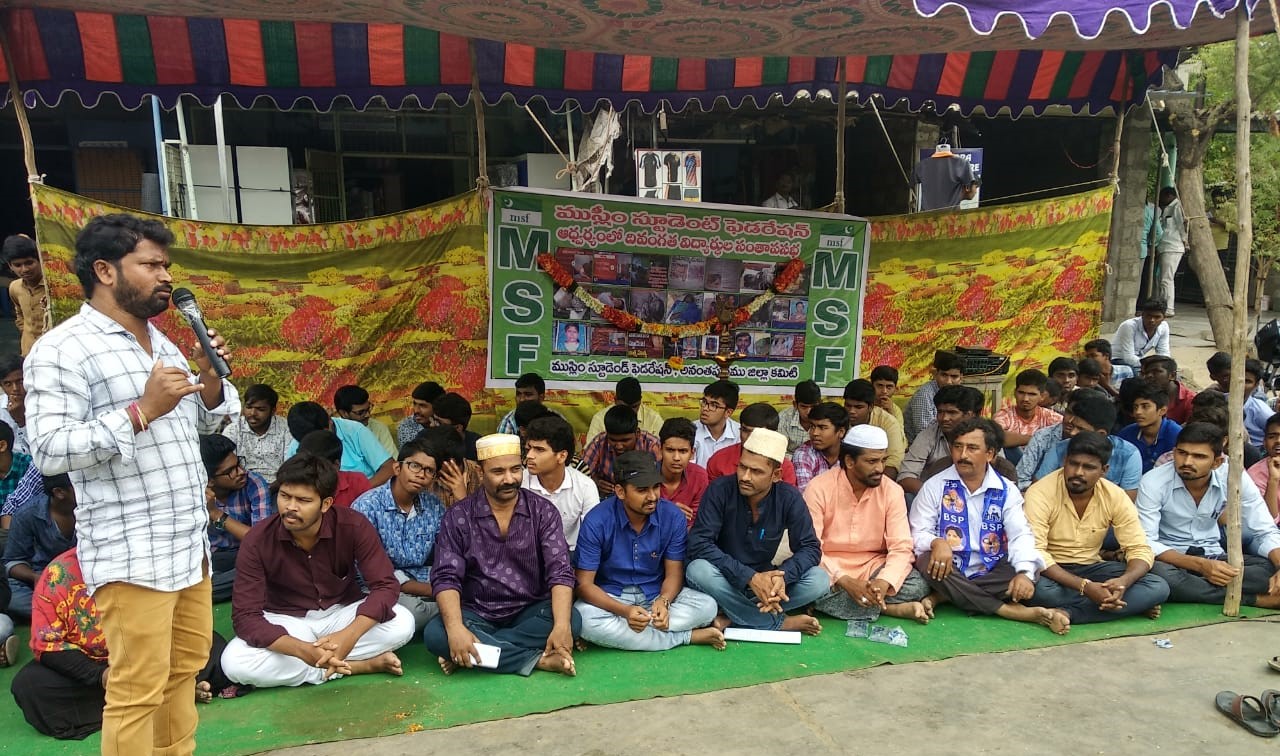 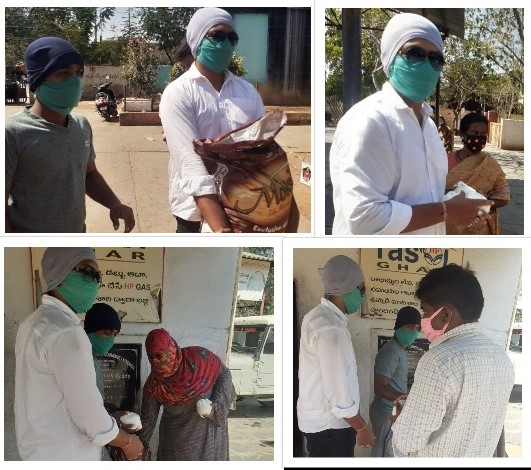 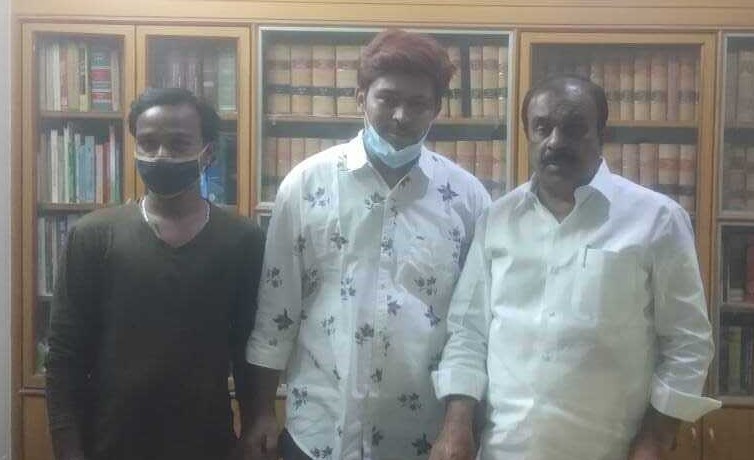 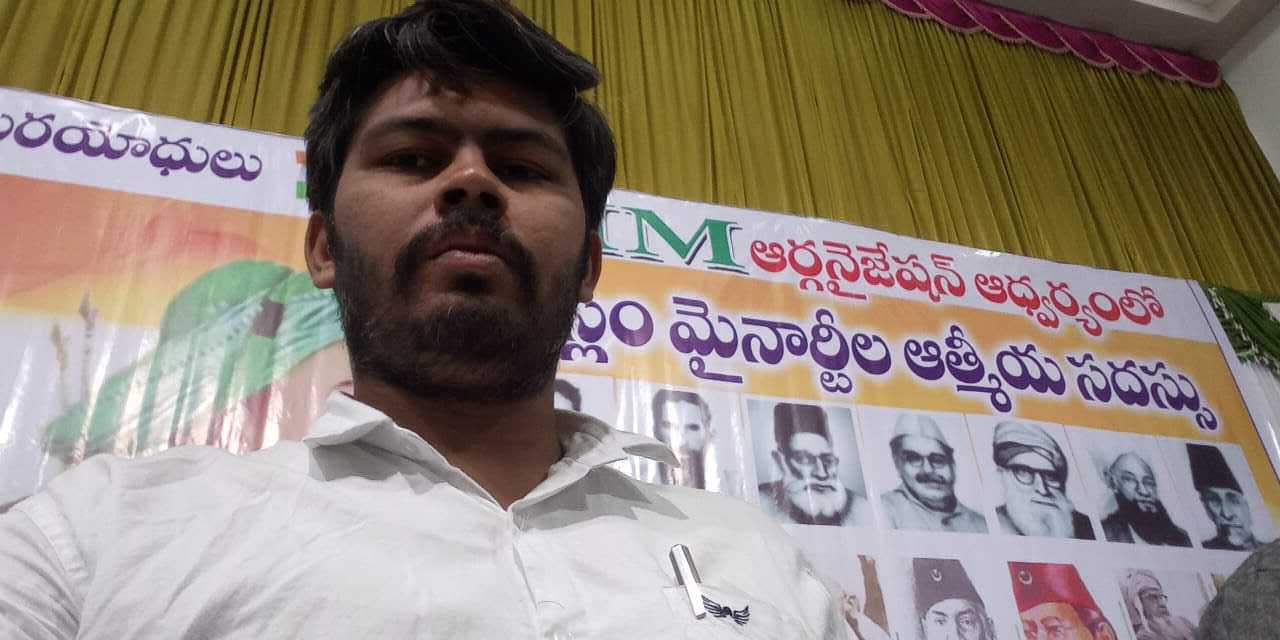 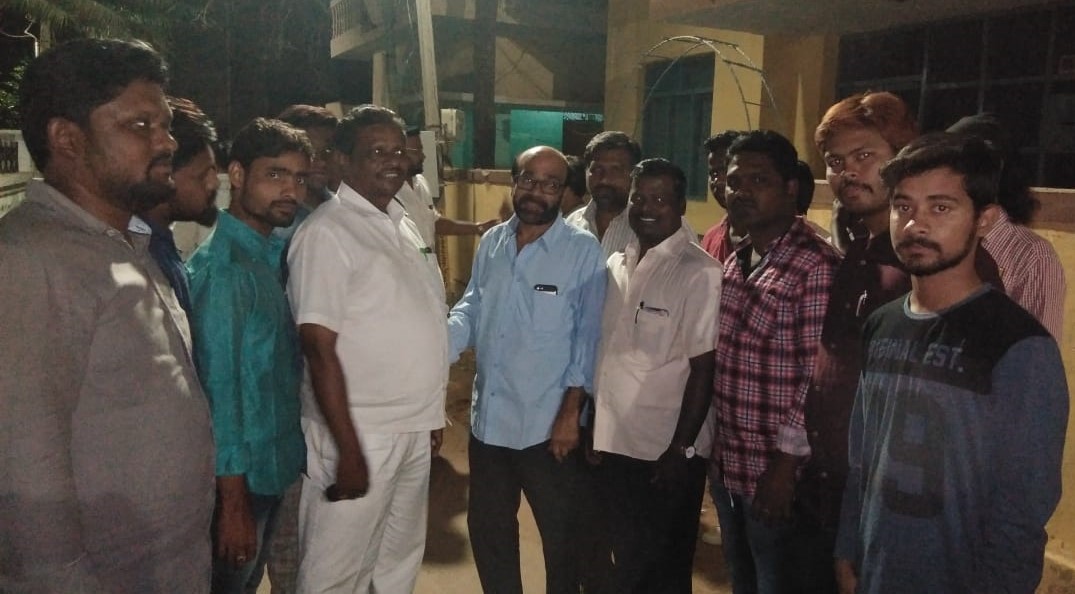 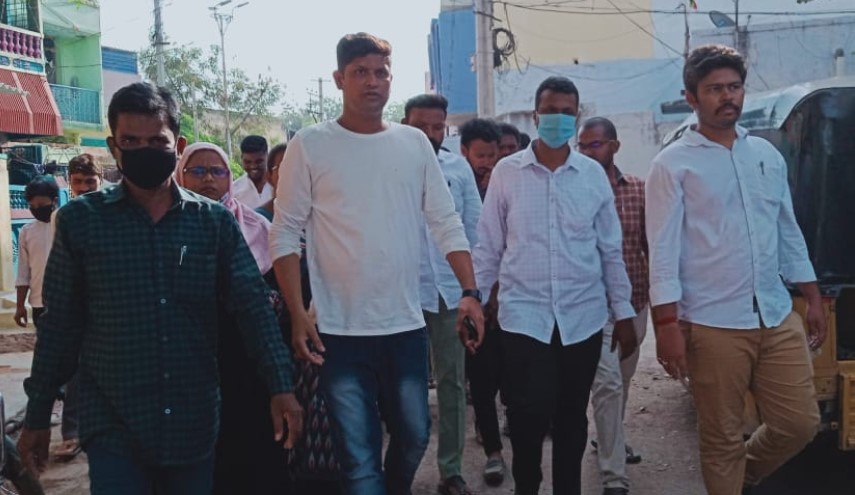 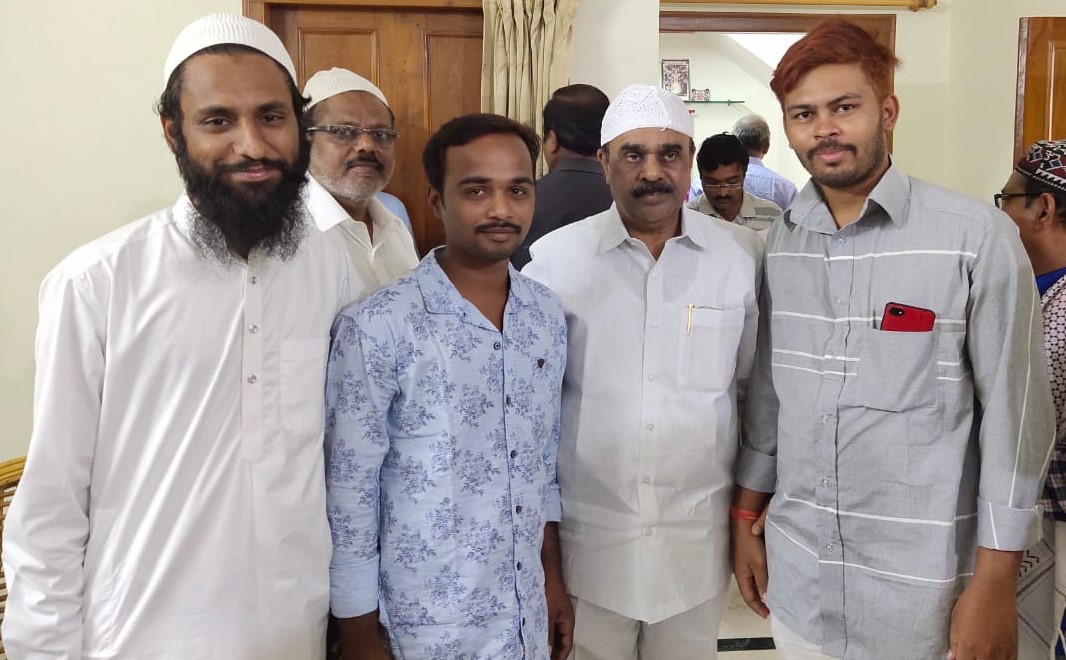 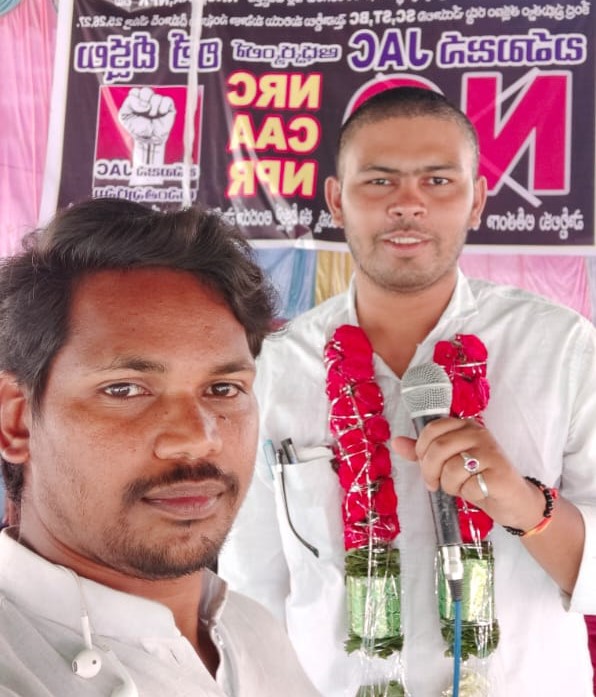 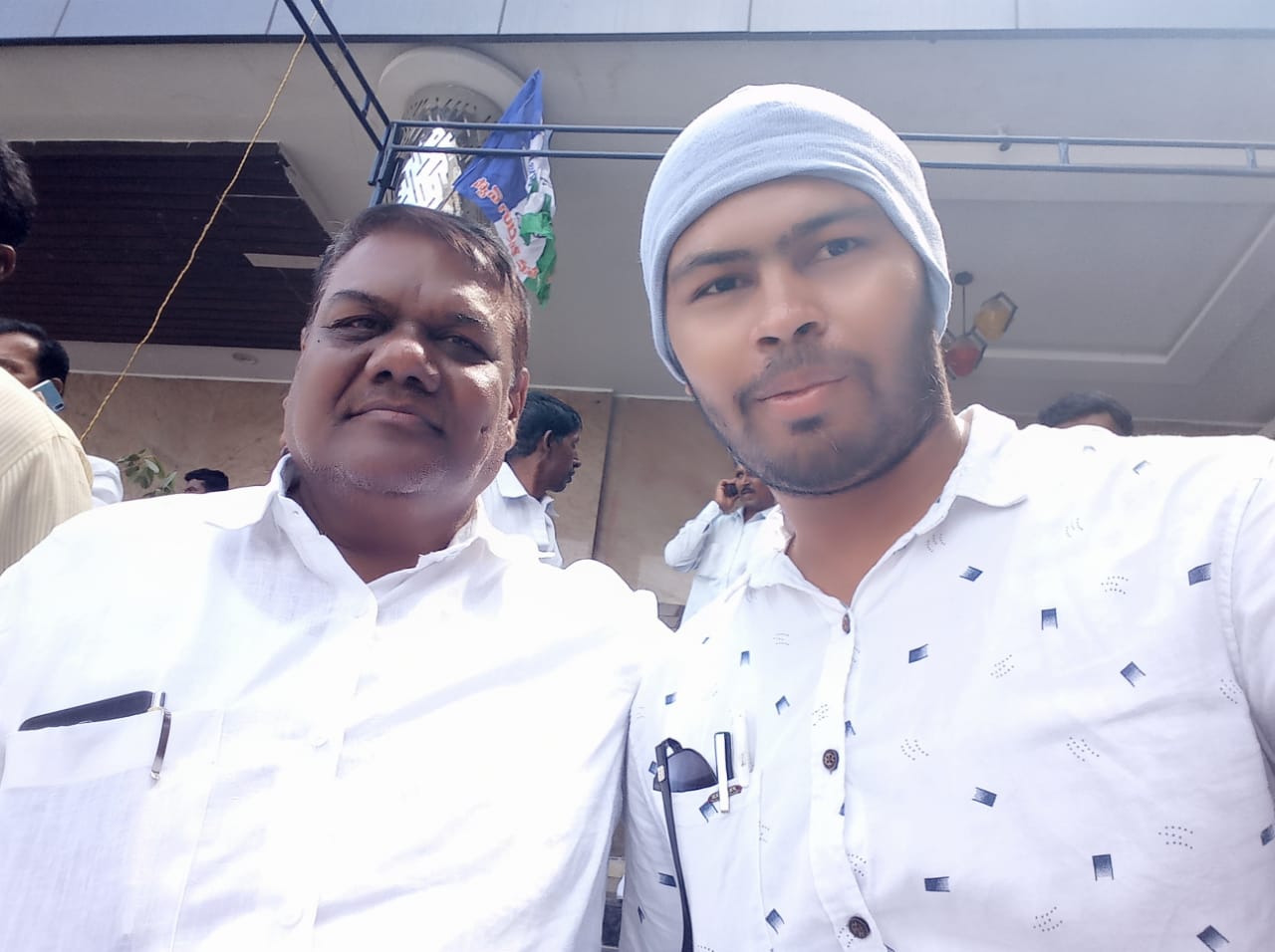 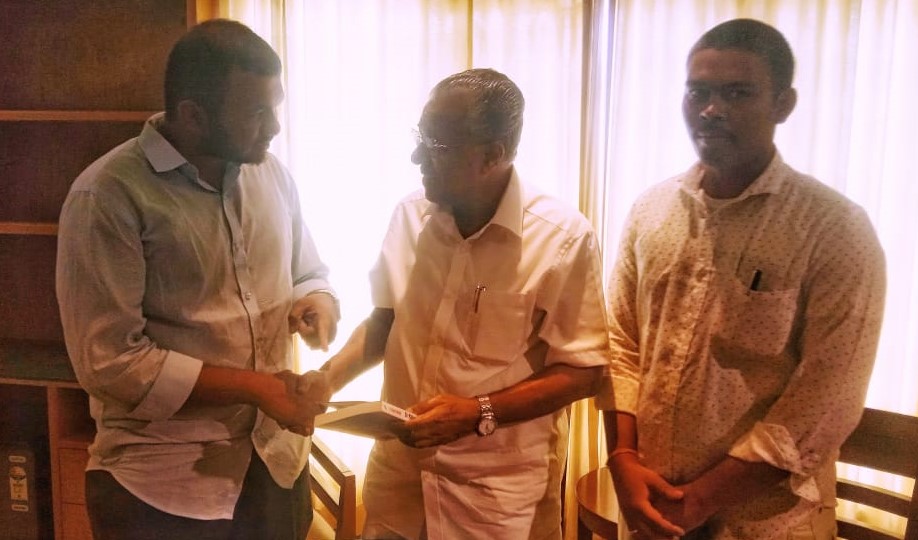 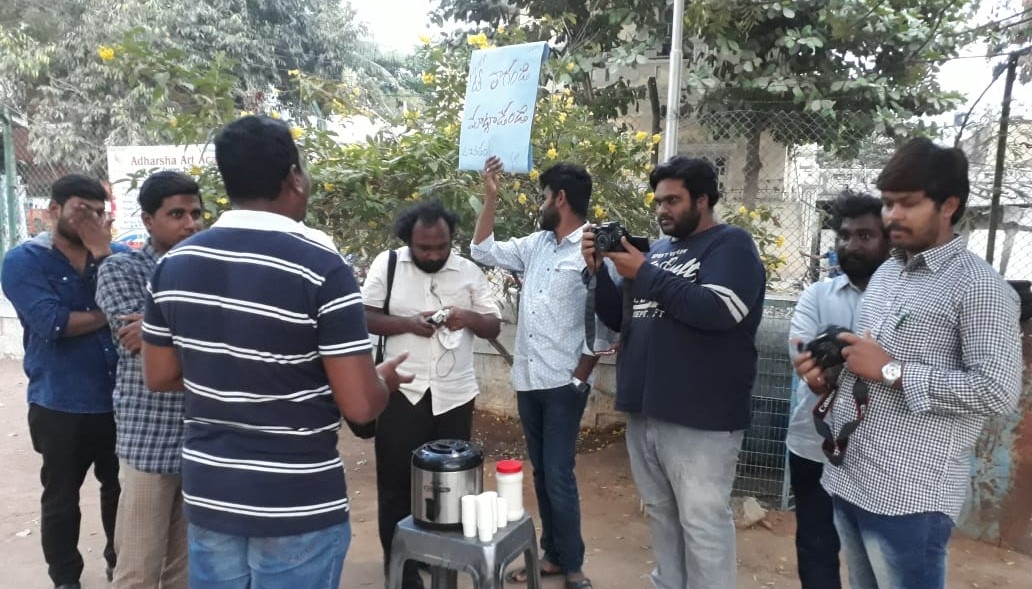 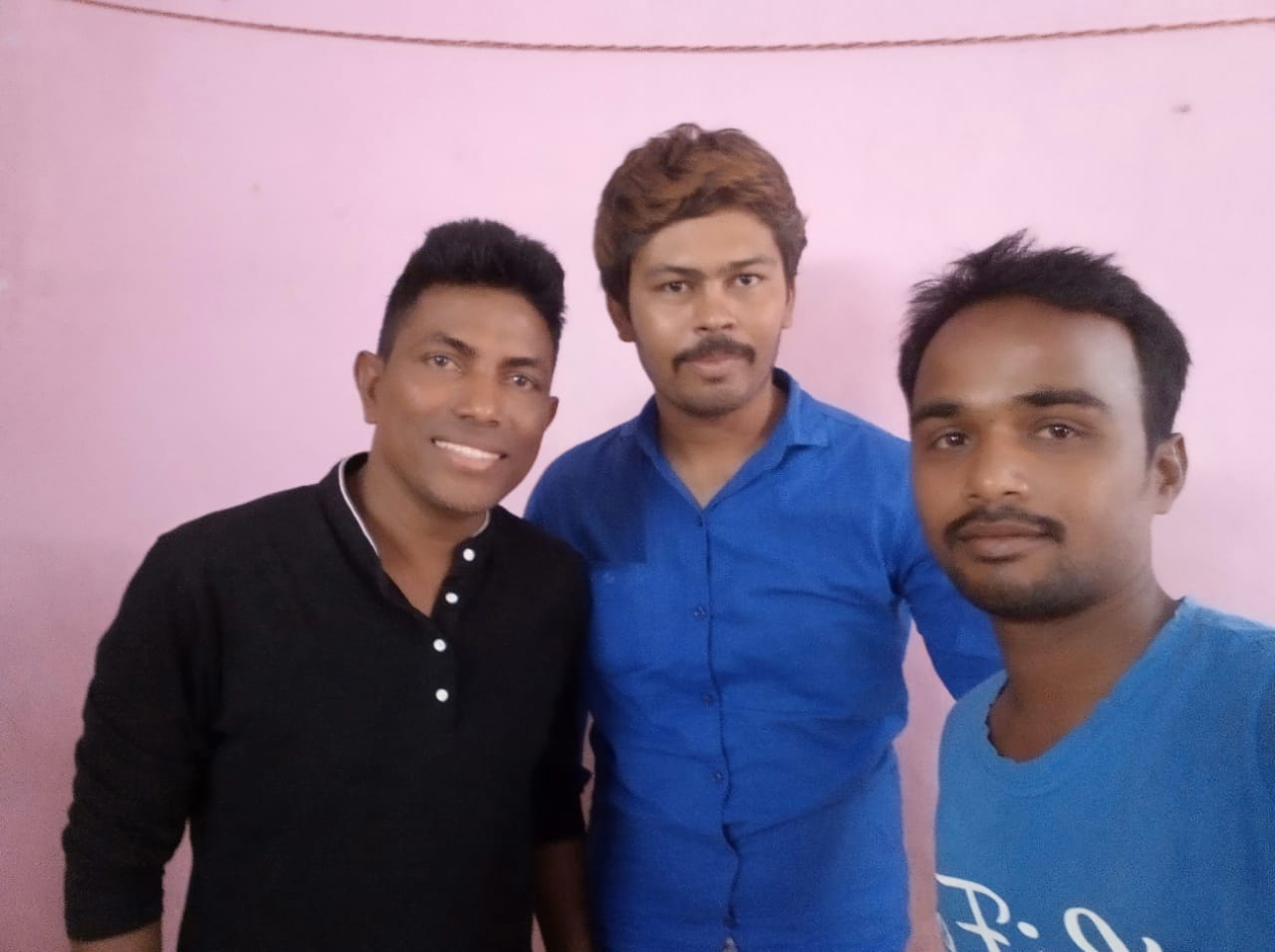 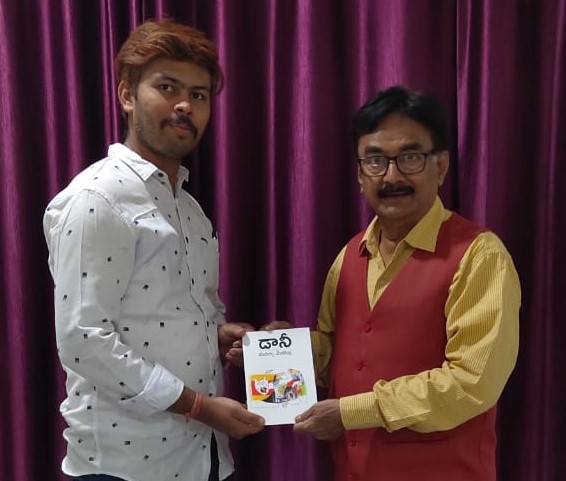 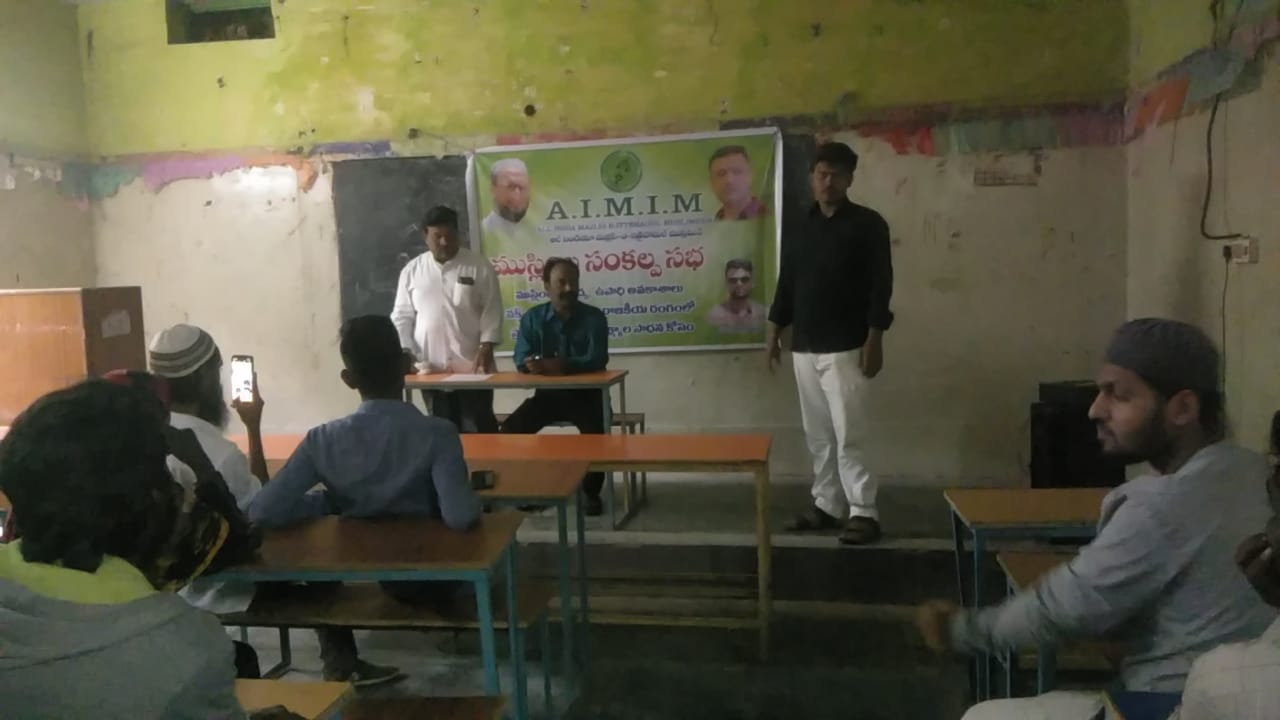 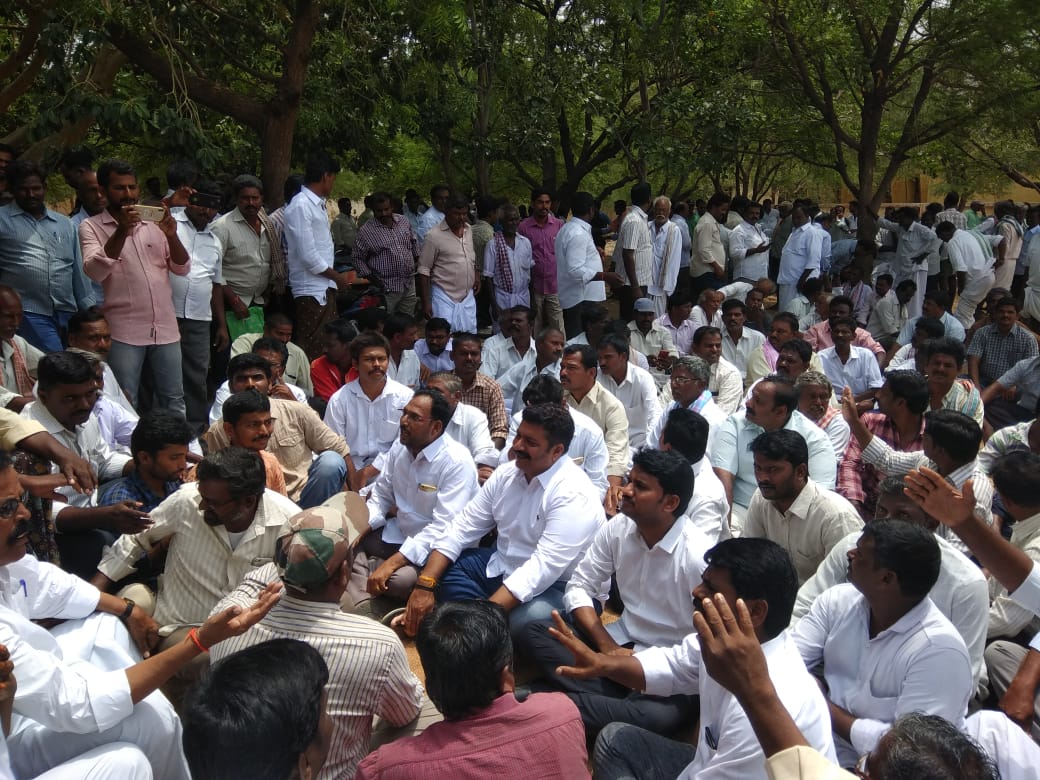 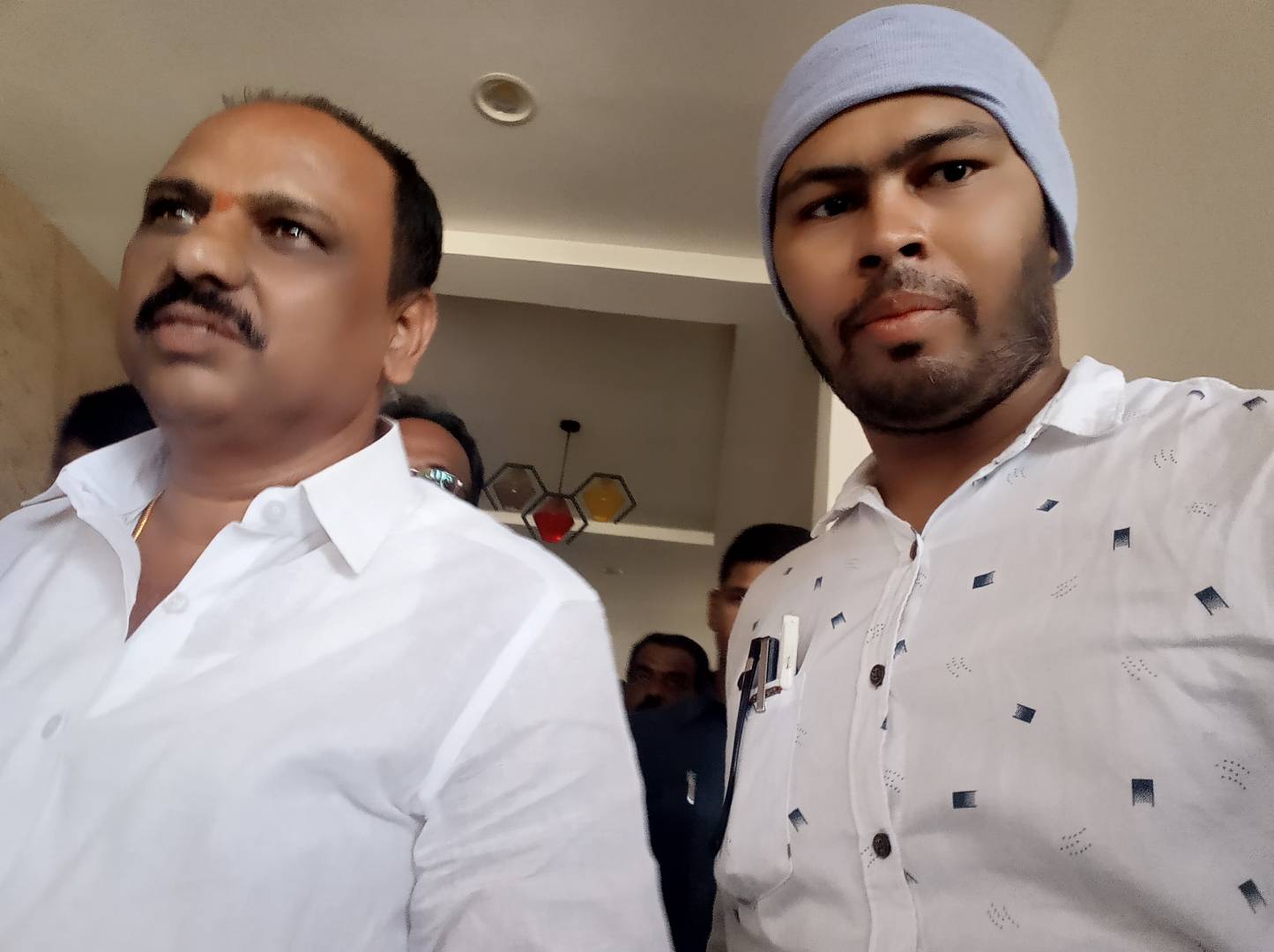 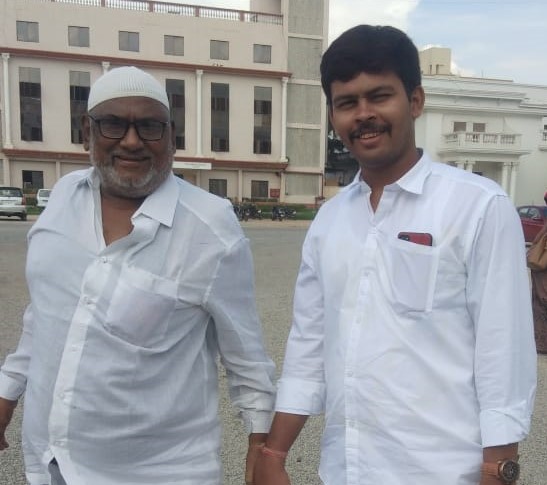 in PVKK Institute of Technology