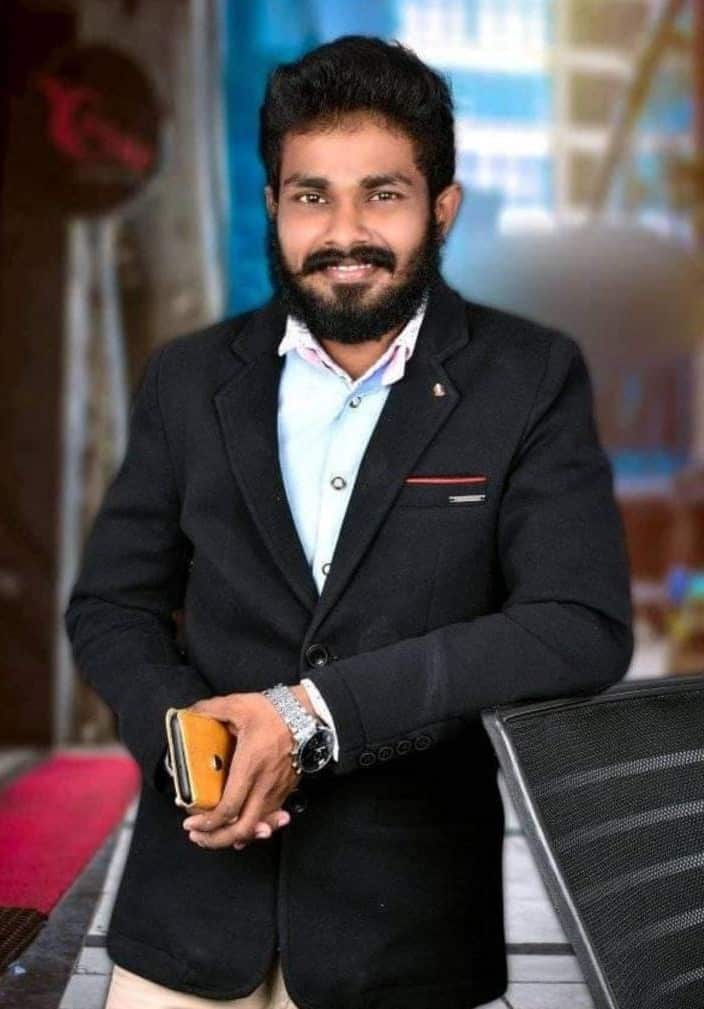 Martin Luther is the Social Activist from East Kattakindapalli, Pamur Mandal. He was born on 24th April 1995 in Pamur Mandal. His parents were Yebu and Rani.

In 2011, Martin Luther obtained his Board of Secondary Education at Vignan high school, Pamur. He completed his Intermediate from Vivekananda junior college, located at Chevella, Hyderabad.

Where people hesitate to tread their steps toward service, Martin Luther initiated the voluntary efforts to serve the needy people. He strongly believes that “Helping hands shine more than praying lips”.

Martin took a step toward Social Service with the goal of ensuring that no one goes hungry owing to a lack of money. Martin Luther had a strong desire to serve others since he was a youngster, and this desire led him to become a Social Worker who hoped to bring happiness to others through his work. He is at the forefront of anyone in need of help in his surroundings. He continues to serve the people by doing his part to help those who ask for help without even thinking.

By assisting people in need, he was earning the support of the whole society. The commitment he demonstrated at an early age to do social service has earned him a reputation as a man of the intellect today. Constantly striving for the welfare of the people and expressing his feelings of service, he provided a kind of encouragement with a passion to serve the people.

Martin’s Precious Service to the Public:

→ Martin has established a strong reputation among the public as a Social Worker. . People admire Martin‌ for making him happy by making other people happy.

→ He has been organizing health camps, blood donation camps, and eye camps and has saved many lives.

→ Martin has been provided food, clothes for the Orphanage, Oldage people on the occasion of his birthday every year.

→ He distributed fruits and medicines to the unhealthy village people and needy people in the village.

→ With the intention of no student becoming illiteracy due to lack of money, Martin provided financial assistance for the Students.

→ He conducted awareness programs on Education and conveyed the importance of Education. Facilitates awareness camps, and medical camps for the Science students.

→ He provided his financial support to the poor people in the village and also donated a certain amount to the merit students for their higher education.

Martin’s Effort During the Pandemic Covid-19:

-Martin rendered his service to the East Kattakindapalli people even during the corona which terrorized the whole country.

-Martin adopted 4 villages beside the people of the Kanigiri area during the covid crisis, provided them with basic necessities, and looked after their well-being.

-Martin put effort even during the Covid second wave.

Virtue comes through contemplation of the divine, and the exercise of philosophy. But it also comes through public service. The one is incomplete without the other. Power without wisdom is tyranny; wisdom without power is pointless!! 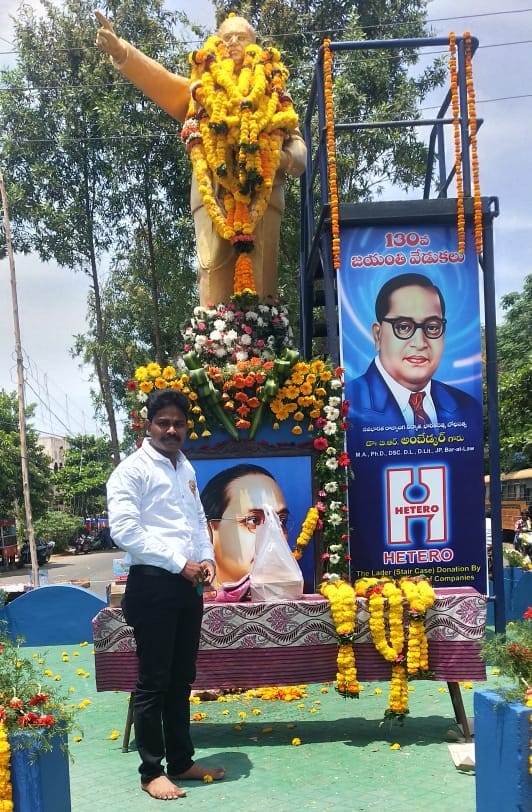 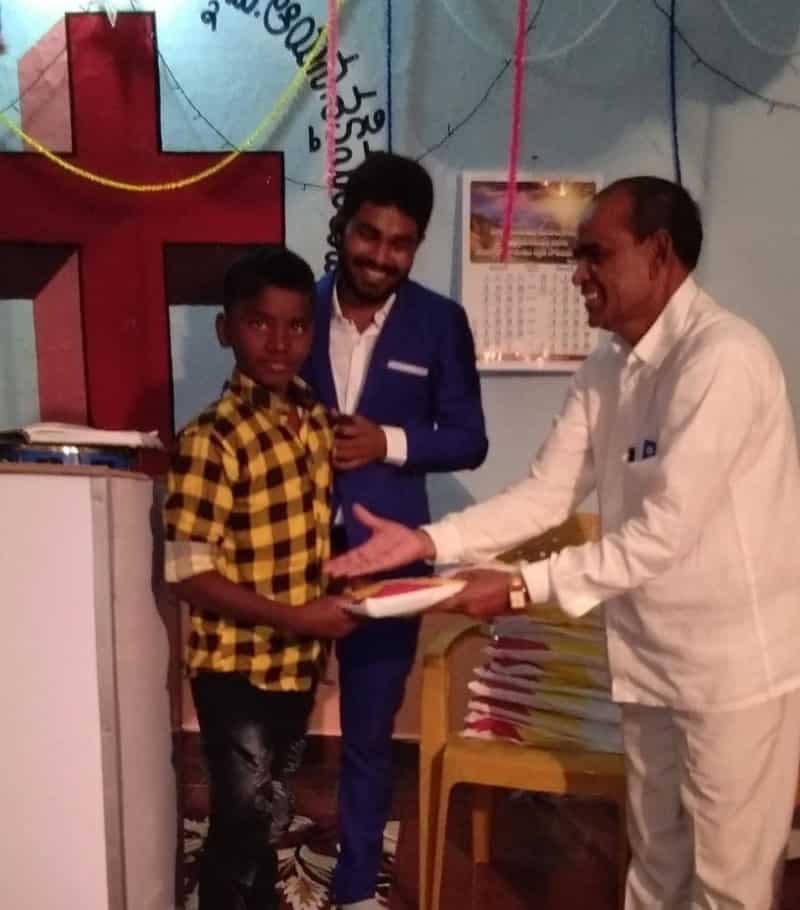 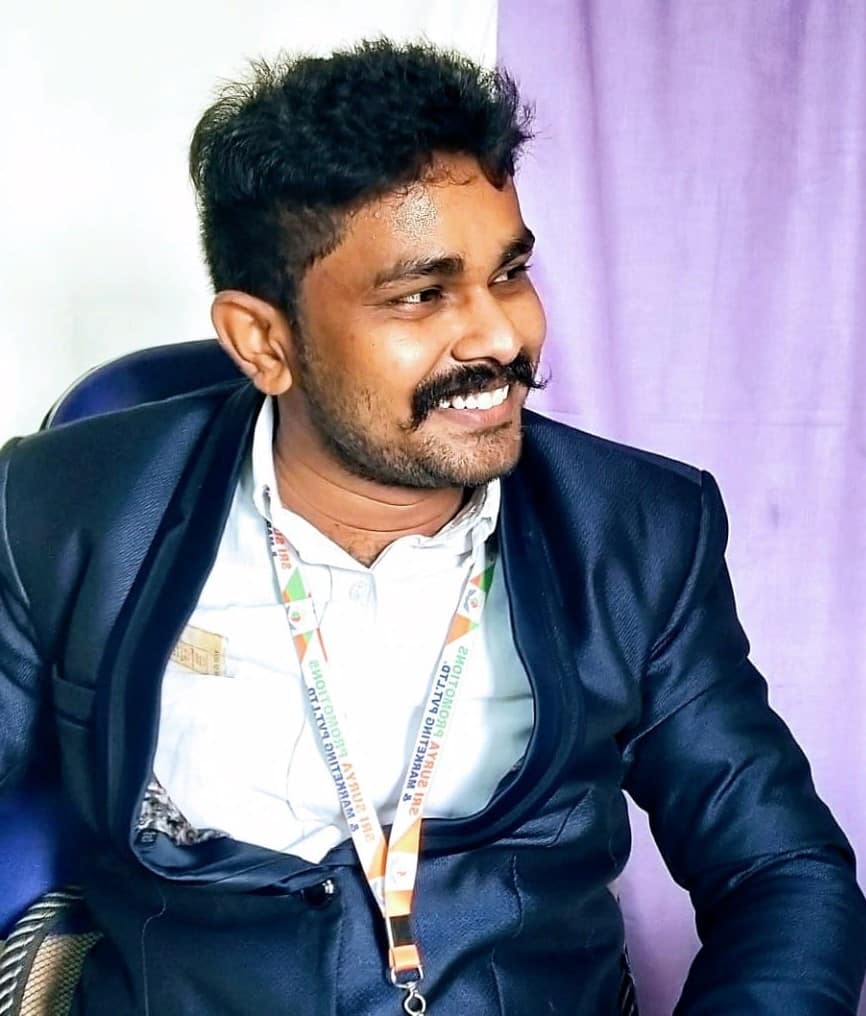 The human being and society have a close interaction. They are mutually reliant. There can be no society without humanity, and humans cannot survive without society. They must rely on society for their desires to be fulfilled. Human beings are given a lot by society. In exchange, it is a Human Being’s responsibility to do something for the betterment of society and for oneself through genuine social service.

All citizens should be aware of their social responsibilities and should strive to instil the spirit of social service in their children.

To serve is beautiful, but only if it is done with joy and a whole heart and a free mind…