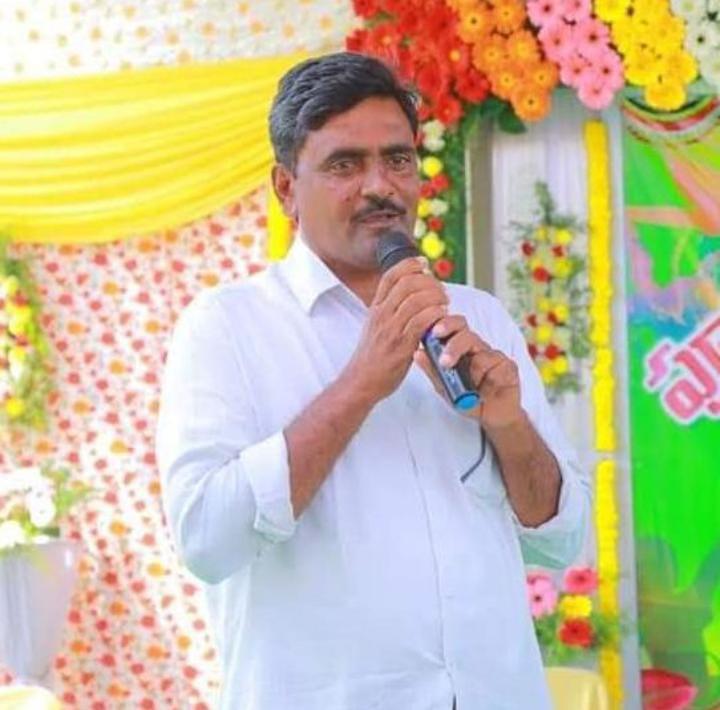 Marri Thirupathi Rao is an Indian Politician belonging to the CPM party. Tirupathi is a prominent leader with ample experience in the political field who has been serving continuously for over 20 years. He is the current Sarpanch of Allapadu, Bonakal Mandal, Khammam district.

On 1st January 1973, Thirupathi was born in Allapadu village. His parents were Venkayya and Lingamma.

In 1990, Thirupathi Rao obtained his Board of Secondary Education at Zilla Parishad high school, located at Ravinuthala village.

Basically, he hails from an Agricultural family. Thirupathi Rao is a Farmer by his Profession. Prior to taking an active role in politics he worked in the Agriculture field.

Thirupathi Rao is passionate about Social Service and is always eager to contribute to the country’s progress. His desire to help people led him to pursue a career in politics. In the year 2000, He was officially entered into Politics and has started his Political Career as a Member of CPM Party. The CPM is a Communist Political Party in India in terms of membership and electoral seats and one of the national parties of India. The party emerged from a split from the Communist Party of India(CPI) on 07 November 1964.

He is making strides toward his aim of fulfilling his desire. He always takes the lead in resolving issues like worker’s rights, increasing the wages of the municipality workers, etc.

He enthusiastically engaged in the party’s activities by contributing to every event as soon as he entered the party and established a mark for himslef within a short period of time.

Because of his active engagement in the Party, he was selcted as Mandal Committee Member of Bonakal, Khammam district in 2005 with the assumption that he could handle the responsibility well. His active participation in the Party and Public Welfare Programs promoted him to the designation CPM Party Mandal Organizer and he effectively served in the position in order to accomplish his roles and responsibilities.

Thirupathi Rao has demonstrated a particular interest in village future development and supporting those in need. The residents of Allapadu placed in faith him.

The villagers of Allapadu elected Thirupathi Rao as Sarpanch in recognition of his outstanding service and valuable contribution to the society.

On the occasion of Mother Theresa’s birthday, New Life Theo Logical University, Hyderabad, selected those who have been dedicated to their profession and have conducted many social service programs at the field level, and presented them with the prestigious Mother Theresa Gold Medal of Honor Award for the year 2021 from the village of Bonakal Zone. The award was presented to Tirupati Rao by the company’s Founder Chairman Joseph Palinji.

Service by Thirupathi during his Sarpanch Regime:

Thirupathi’s Contribution to the Public During the Pandemic:

-Thirupathi came forward to assist people who had been affected by the lockdown by giving vegetables and fruits to villages, the homeless, and Municipality employees while following the procedures in place and distributing Covid Kits to the members who were afflicted with the appropriate sickness while in their home quartine. 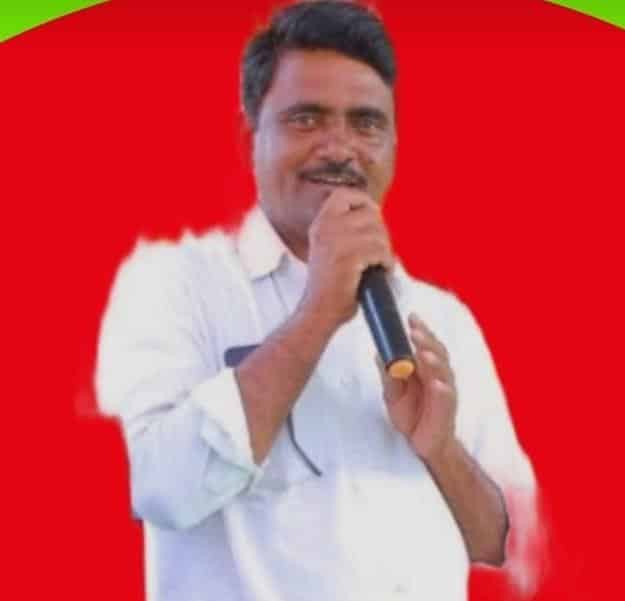 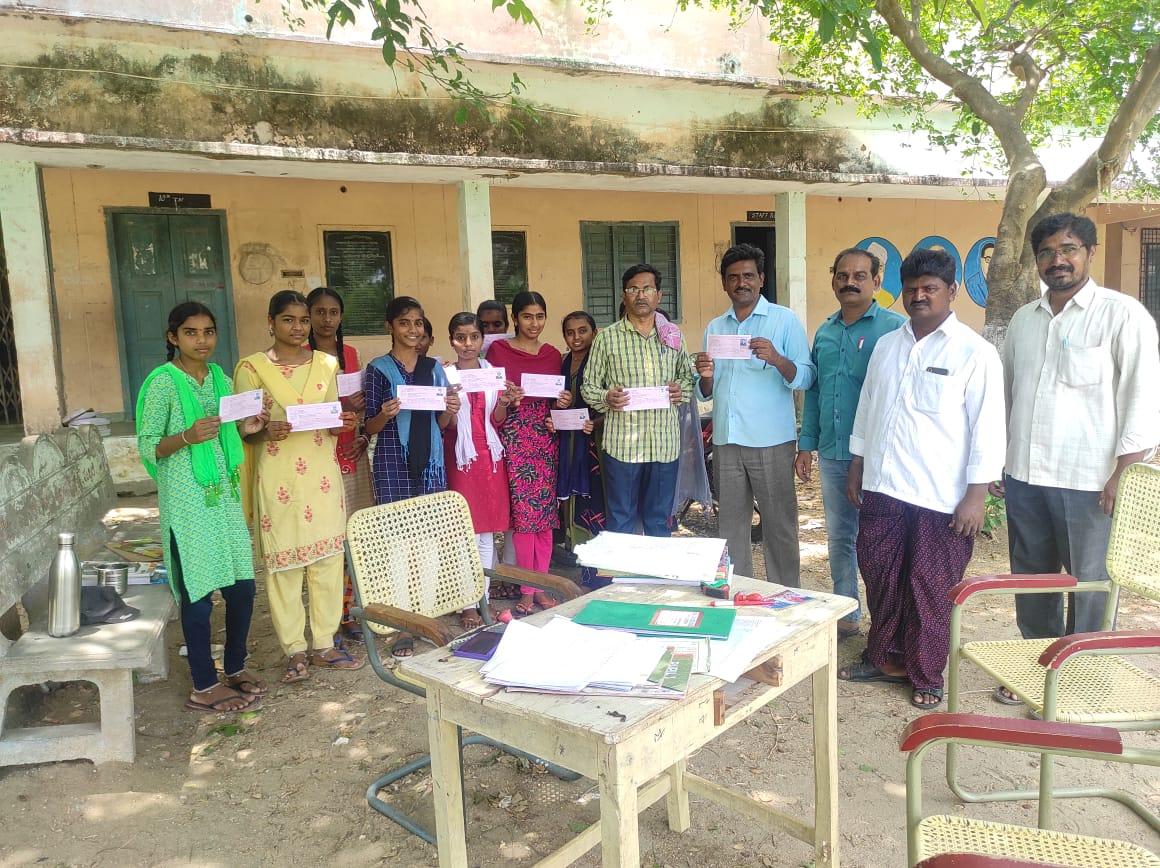 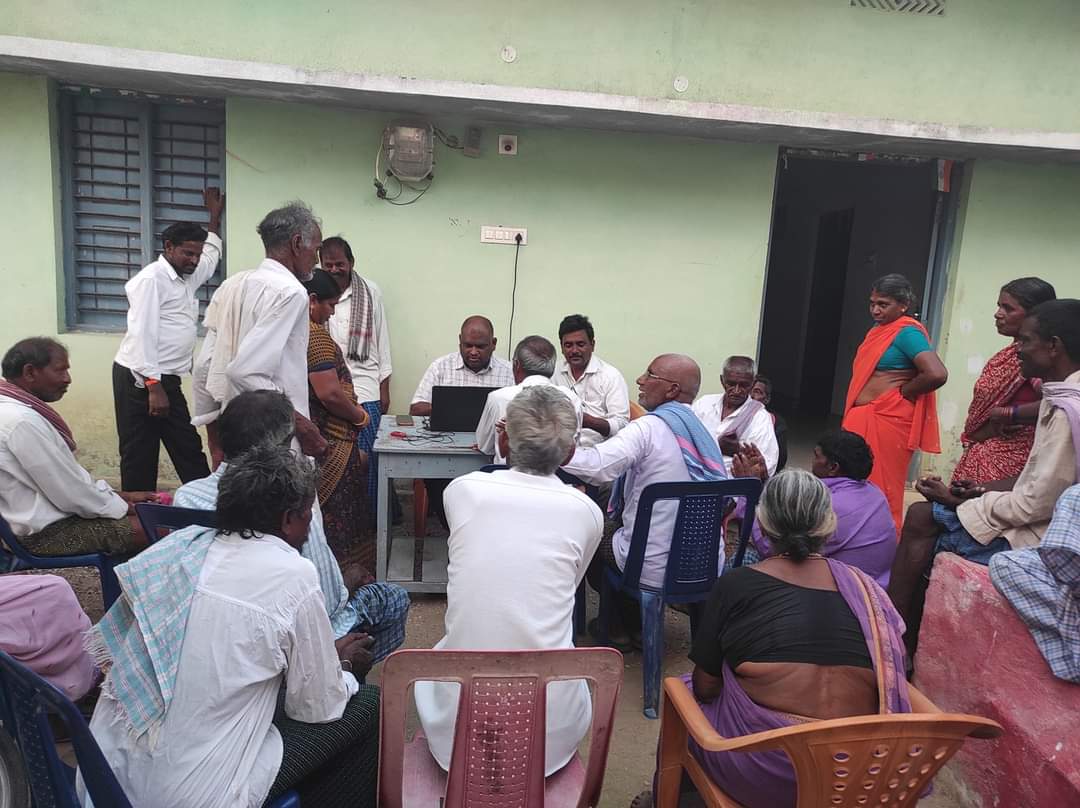 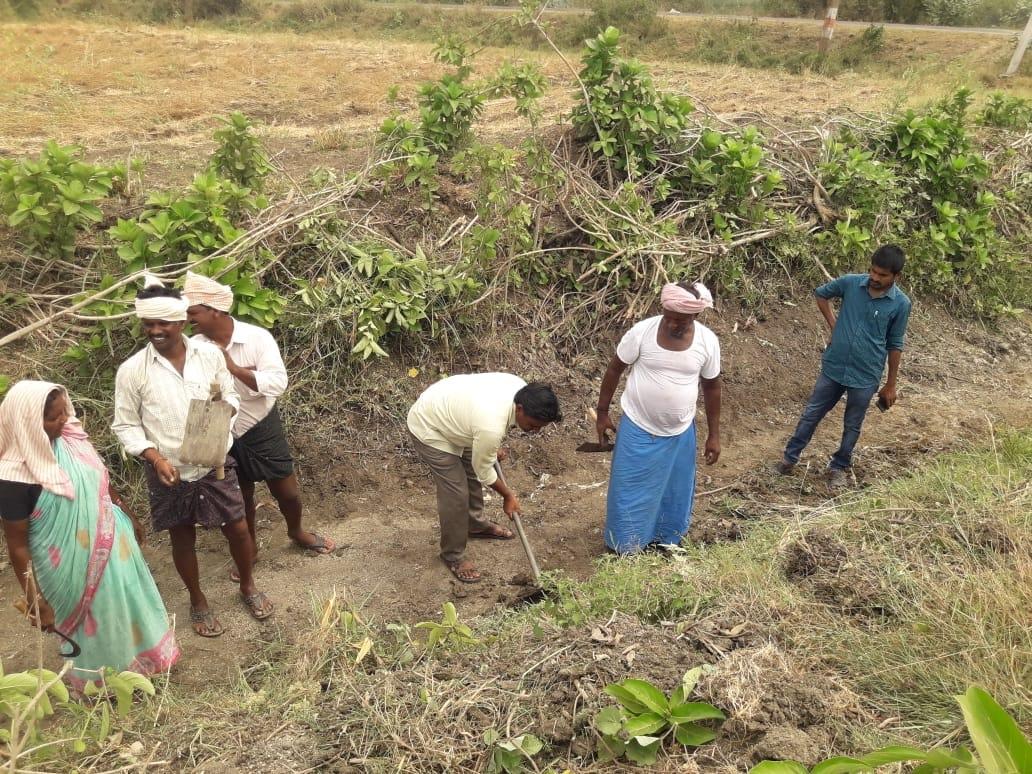 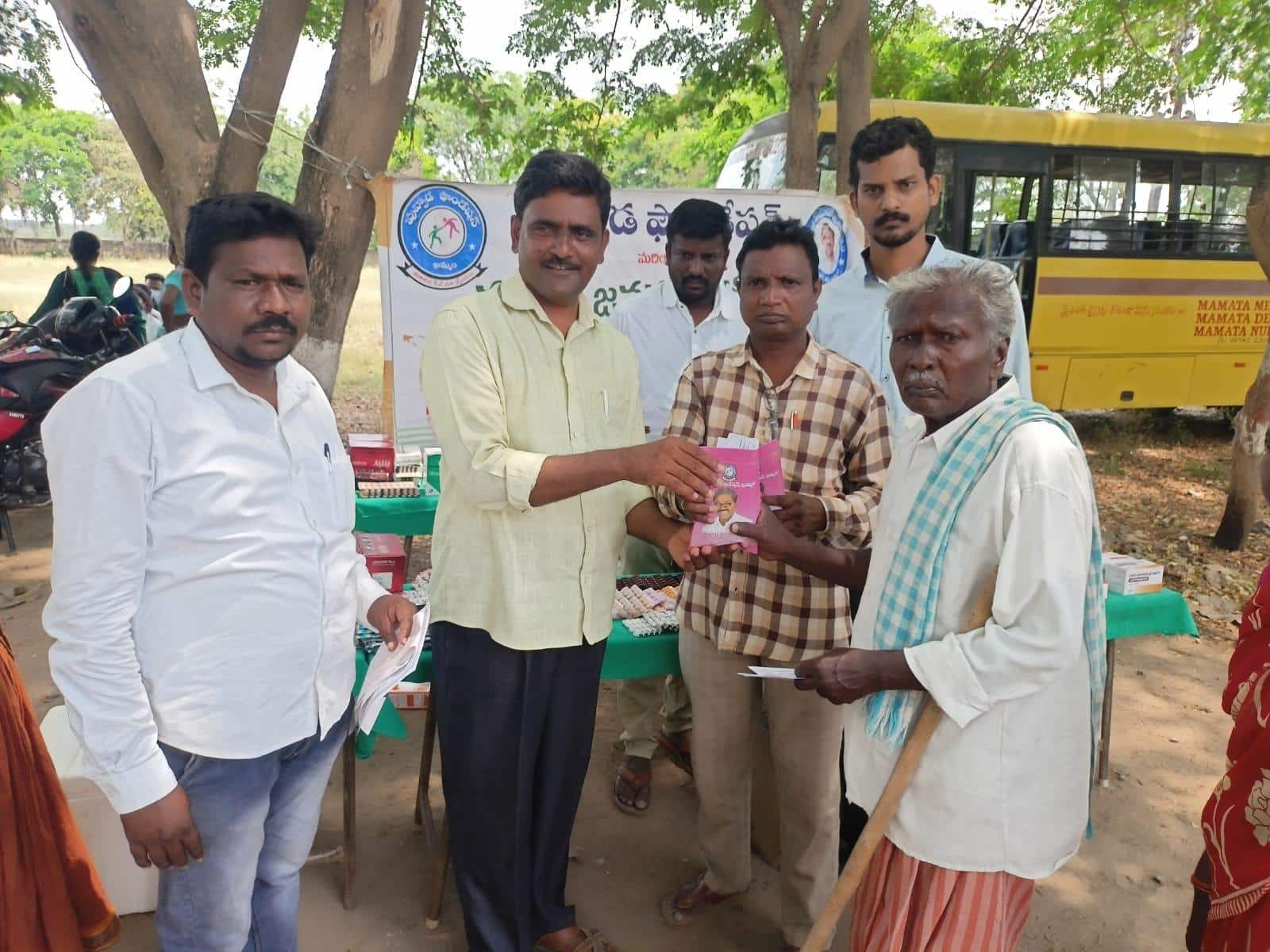 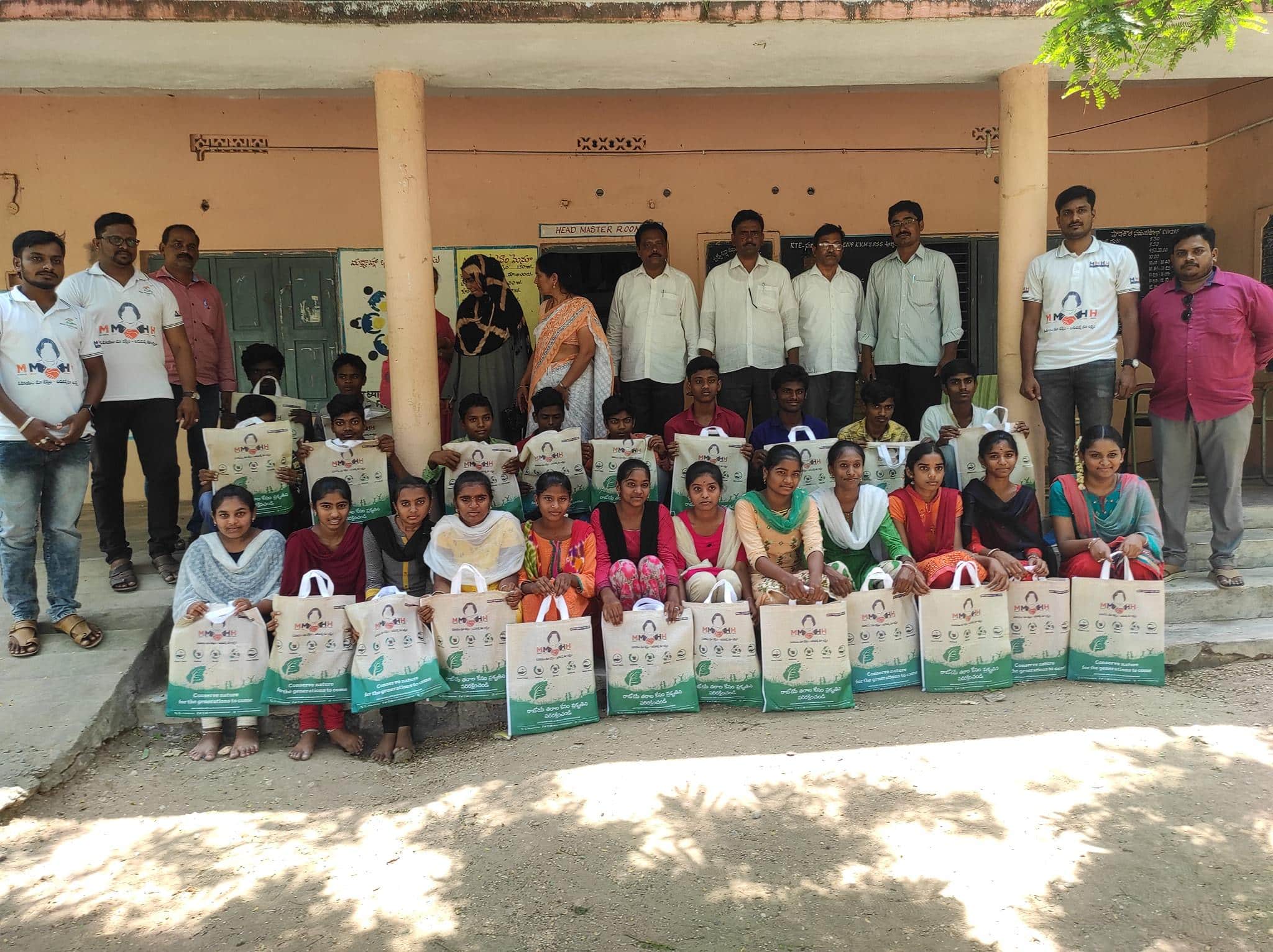 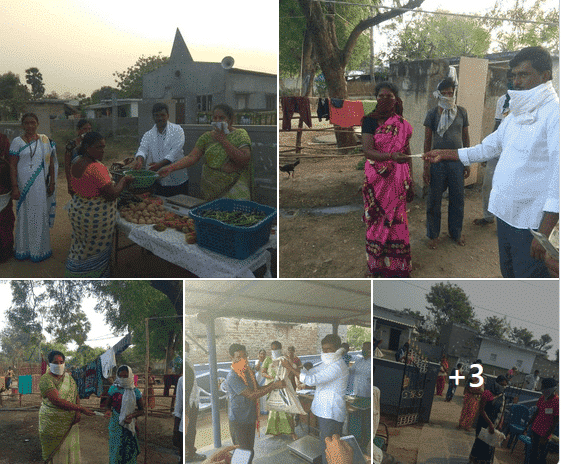 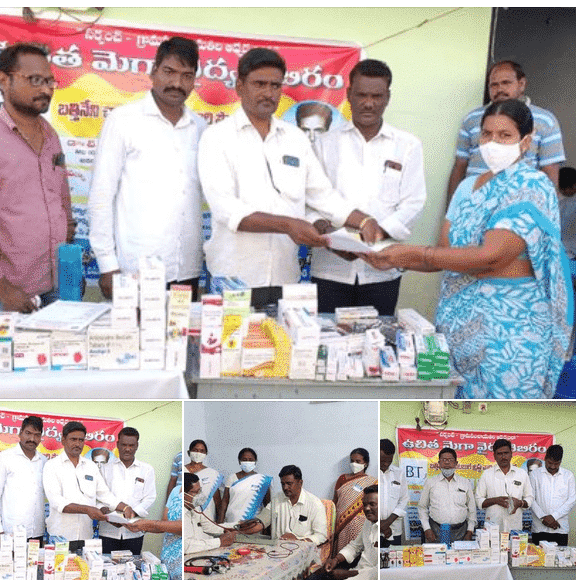 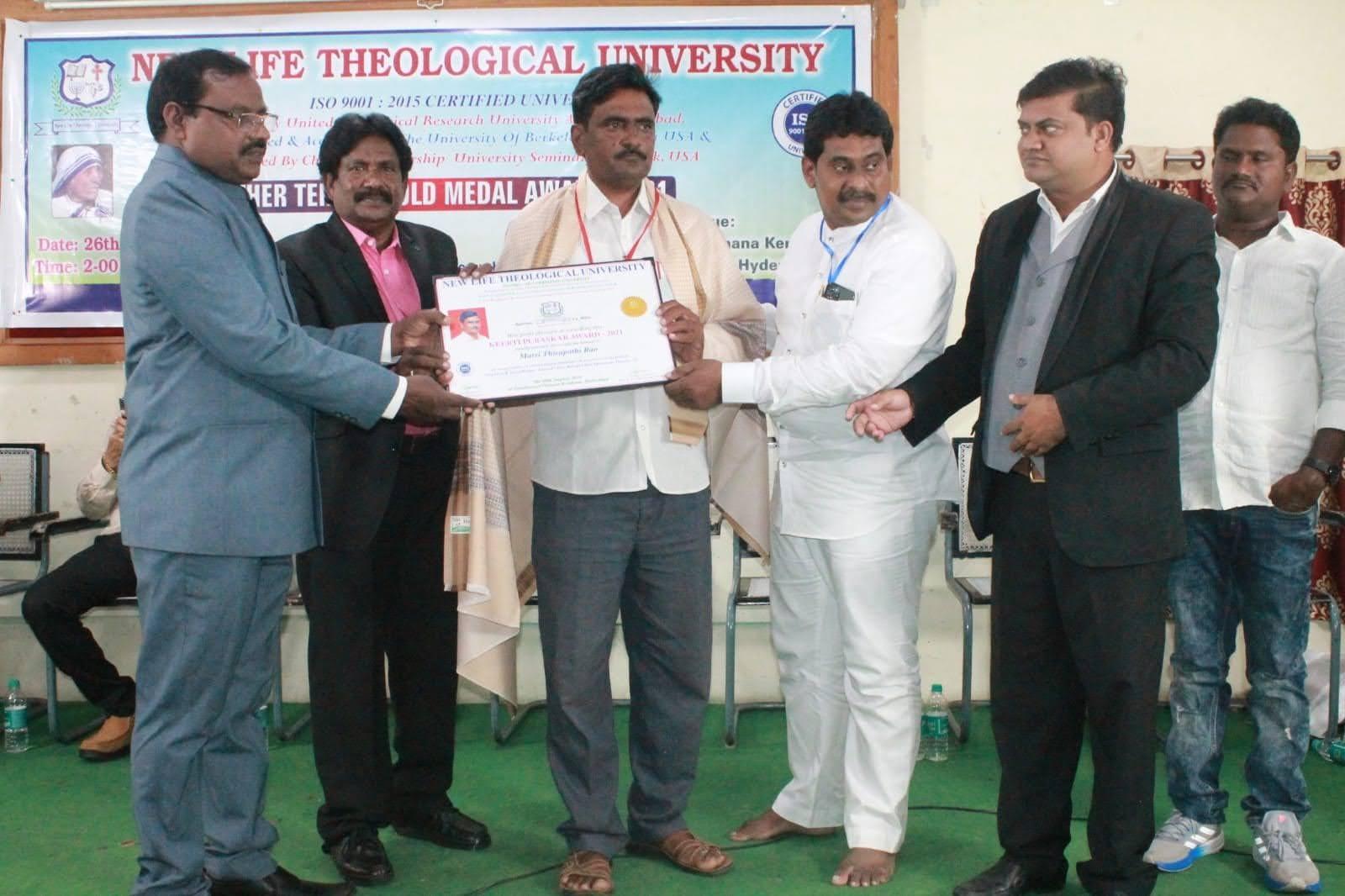 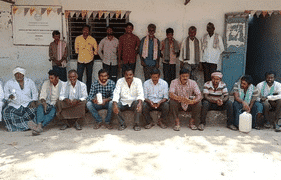 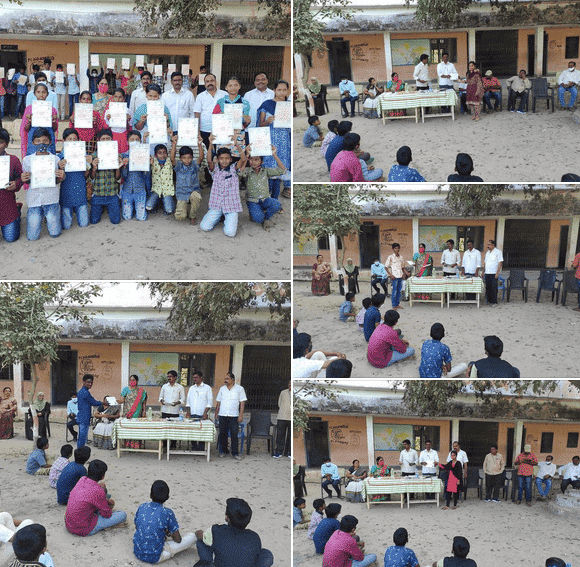 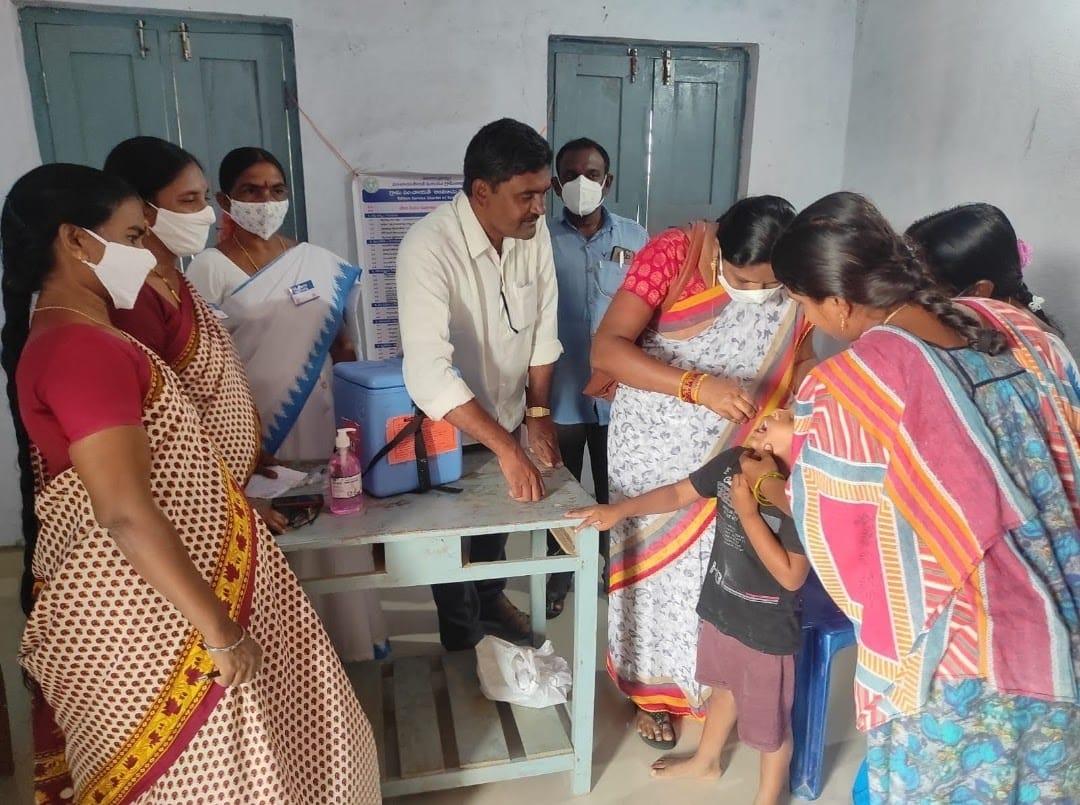 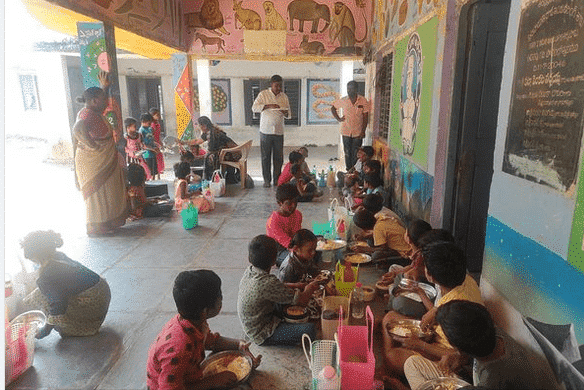 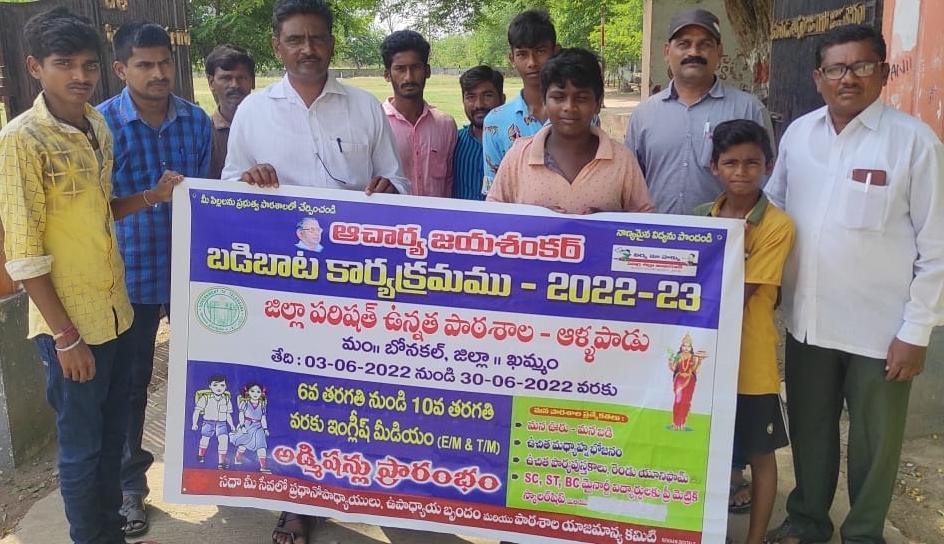 Highlighted Events of Thirupathi Rao during his Sarpanch Reign