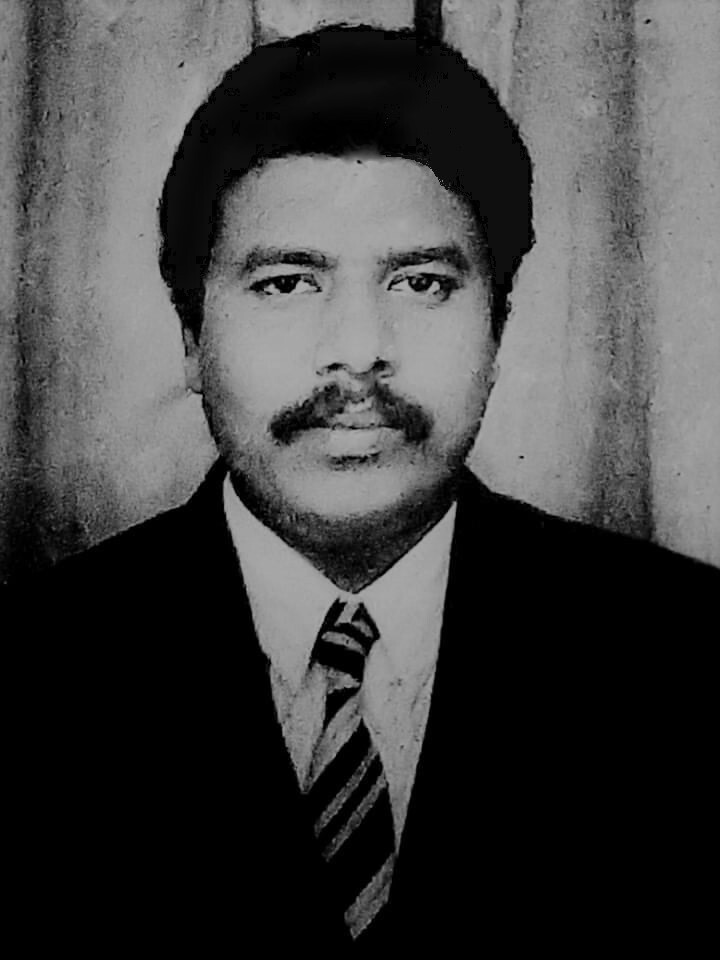 Marri Shanthi Karuna Kumar is an Indian Politician and Party Activist of YSRCP who also serves as the Advocate.

On the 17th of April 1967, Shanthi Karuna Kumar was born to the couple Mr. Marri Lindsor Paul and Mrs. Marri Minimma in the village of Gudivada in Krishna District in the Indian State of Andhra Pradesh.

In the year 1983, Karuna Kumar obtained his Secondary School Certificate from Montessori English Medium High School in Rajendranagar Colony, Gudivada, and completed his Intermediate course from The Akkineni Nageswara Rao college(ANR) College at Gudivada, Krishna in 1985.

He attained his graduation of degree in B.Tech from CVR College of Engineering at Karuna Kumarawada, Andhra Pradesh in 1989 and acquired his M.Tech from Pusa University in Delhi.

After earning his higher education, Karuna Kumar enlisted in the Indian Armed Forces under the management of the MoD of the Government of India with the goal of serving his nation and safeguarding Mother Earth from undiscovered treasures.

He witnessed a number of hardships with restless nights after enrolling in the Indian army, and he battled hard day and night to preserve the beloved country.

He served in the Army for a couple of consecutive years as a Wireless officer for the five states and retired after serving in India.

“Being in an Indian Army has only one motto, We DARE to DIE!”

After retiring from the Army, Karuna Kumar continued his education by acquiring his Post Graduation Course of ( Legum Baccalaureus) LLB degree a three-year duration course and after completing his LLB course, he began his career as a qualified Post Advocate for his studies and has been a member since joining the Bar Council.

Karuna Kumar was influenced by many political leaders, among them are Late Sri. Rajiv Gandhi and Late Sri Y. S. Rajasekhar Reddy are prominent. Among the current politicians, Karuna Kumar is an ardent follower of Chief Minister of AP Sri Y. S. Jagan Mohan Reddy

In the continuation of his education, Karuna Kumar is drawn into politics in 2015 through the Yuvajana Sramika Rythu Congress Party(YSRCP) which was founded by the Y. S. Jaganmohan Reddy current chief Minister of the State of Andhra Pradesh.

Since the day, Karuna Kumar joined the Party, he has been served the YSRCP as the Party Activist and doing his part for the betterment of society by carrying out his duties properly and following the rules amd regulations of the party.

He maintains the trust placed in him by the people and continues his service, thinking for the welfare of the people for the moment and dealing with the activities for the development of the Party. Although he did not identify with any political party, he never wavered in his commitment to providing unflinching humanitarian services to the villages.

He has been deeply attracted by the policies and ideals of the party and the vision of our great leader Jagan Mohan Reddy and was immensely inspired by the beloved leader Gudivada Constituency MLA Kodali Nani and the unique schemes introduced by the State and Central Governments.

There is a deep connection between law and politics, these two identities cannot be separated from each other. Just like other eminent lawyers who turned into politicians and helped their political party to gain success and excel in structuring policies. Shanthi Karuna Kumar was also turned politician from Advocate.

The weapon of the Advocate is the sword of the Soldier, not the dagger of the assassin.

from CVR College of Engineering, Vijayawada