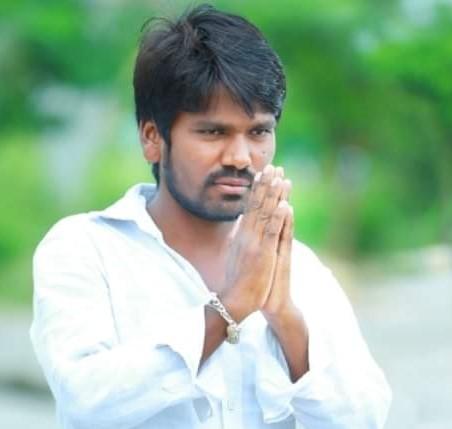 On the 02nd of August 1995, Sathish was born to the couple Mr. Marepally Yellaiah and Mrs. Marepally Venkatamma and resided at Yerkaram Village of Suryapeta District in the Indian State of Telangana.

In the year 2010, Sathish acquired his Secondary Board of Education from the ZP High School located at Yerkaram, Suryapeta and in 2012 Sathish completed his undergraduate course at Gowtham Junior College, Suryapet, Telangana.

In the year 2015, he acquired a degree with graduation from Sri Poojitha Degree college at Suryapeta in Telangana.

In the year 2010, Sathish commenced his Political career by joining the Indian National Congress Party (INC) which is ruling under the leadership of Sonia Gandhi.

He exposed his leadership skills by serving as the INC Party Activist and working all the time for the welfare of humankind comprehensively. As being a part of INC, Sathish expressed keen interest and performs every activity for the recognition of the respective party.

His ongoing dedication and true attention gained him the position of Village Youth Congress Vice President of Yerkaram in 2012 and he has since served the welfare of society by carrying out his duties properly and by the rules and regulations.

In 2020, he reinforced his service and work as the Mandal Youth Congress President from INC by strengthening his responsibilities, constantly considering their well-being, and gaining the esteem of the population.

With his constant attention and pure dedication to service in the year 2021, Sathish joined the Rahul Yuva Sangh (RYS), Regd: No: RYS/TS/357, and led to his promotion to the District General Secretary of Suryapet to promote the proper focus towards the need for effective and comprehensive expansion in people by doing his part to overcome the hardships faced by the people.

Protests & Rallies for the recognition of the respective Party–

He has actively participated in the Dharnas & Rallies organized by the INC Party.
He fought and solved issues raised on every topic in the INC party.
He engaged in the dharnas, Rallies & Hunger Strikes for the recognition of the respective party. 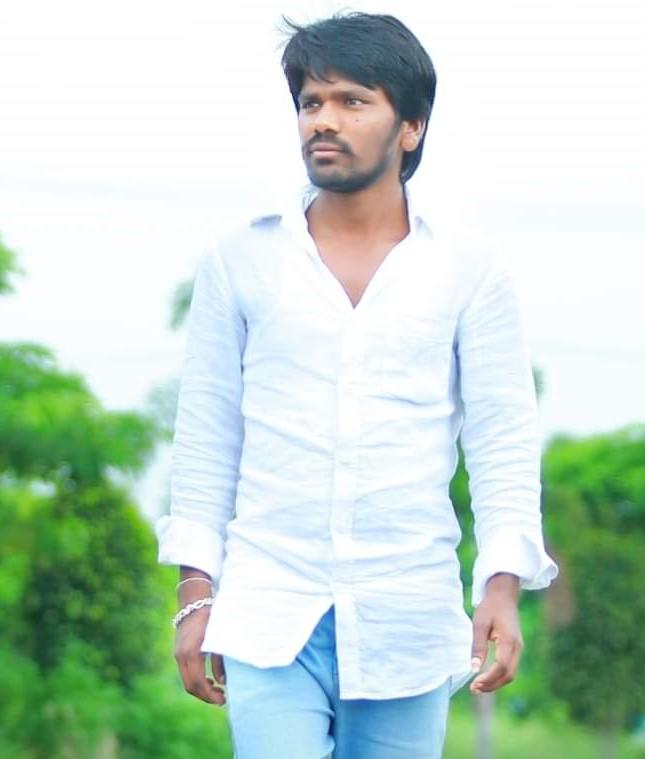 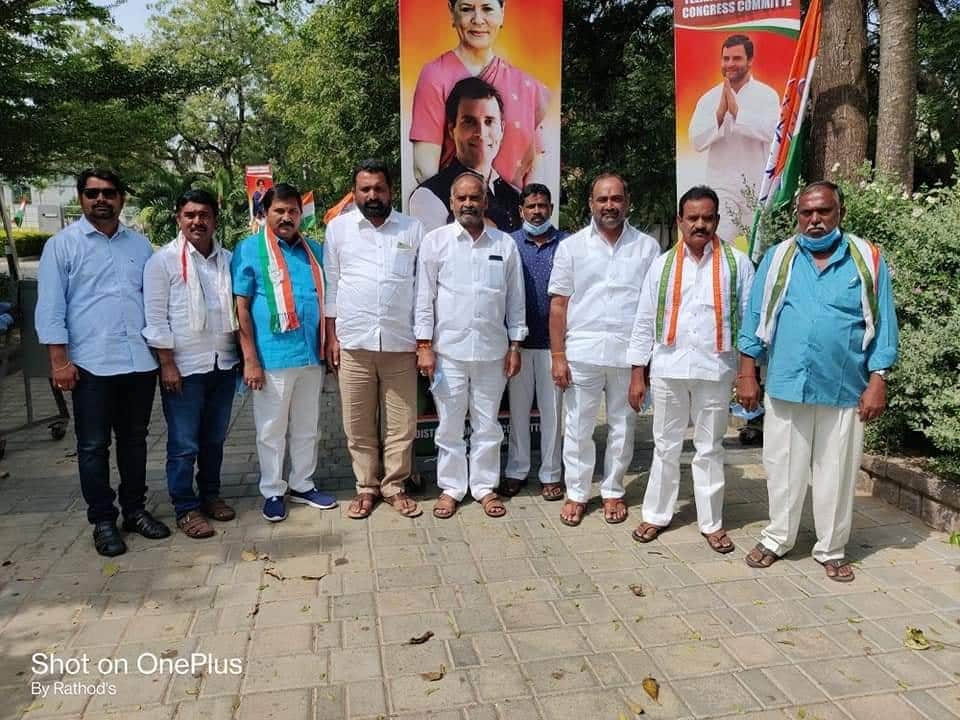 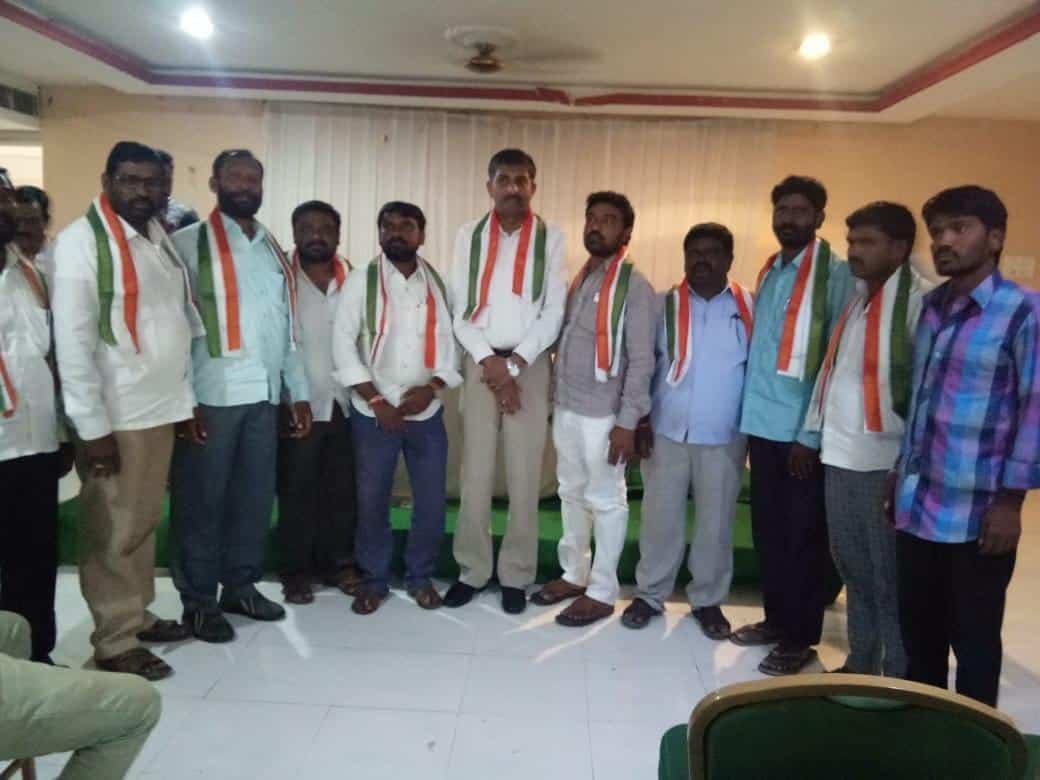 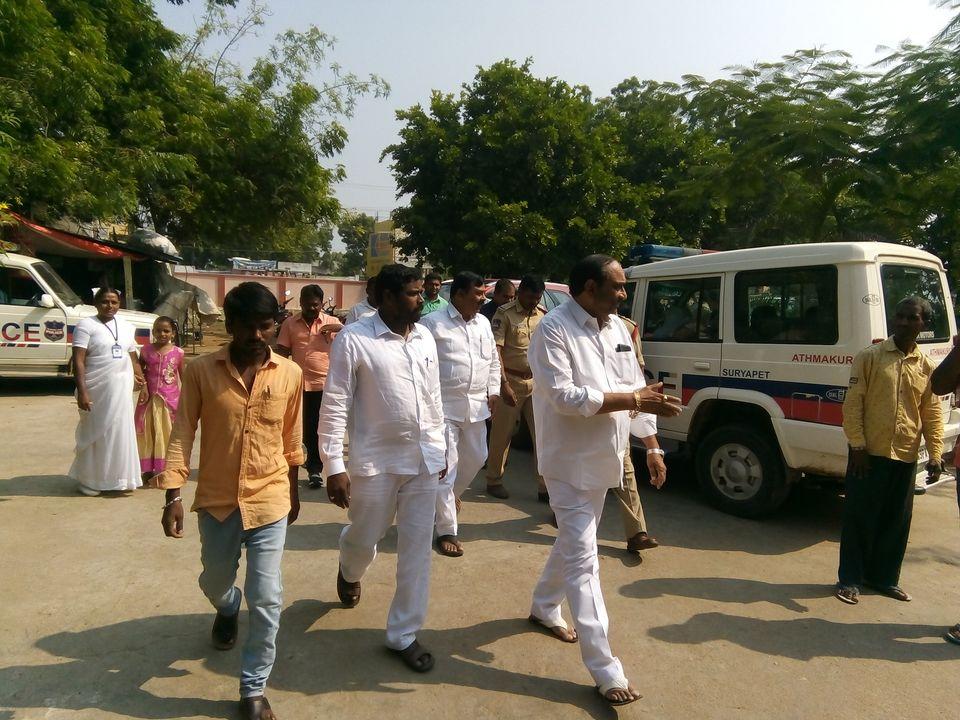 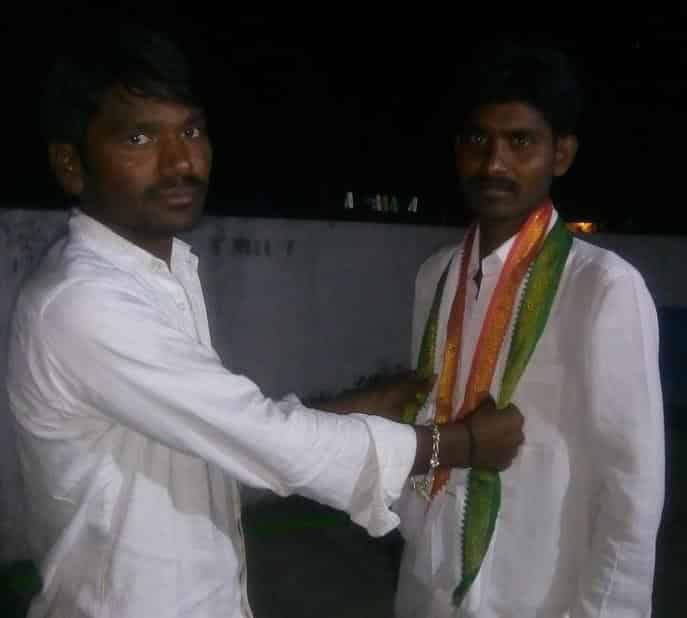 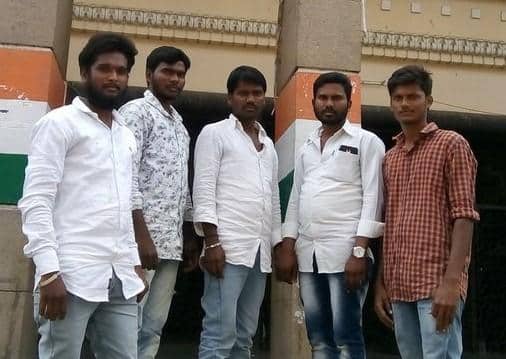 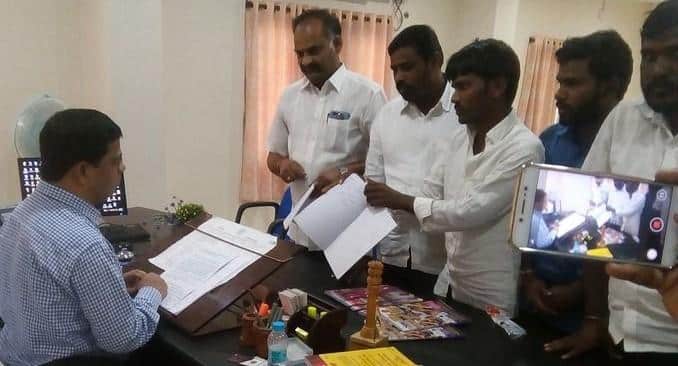 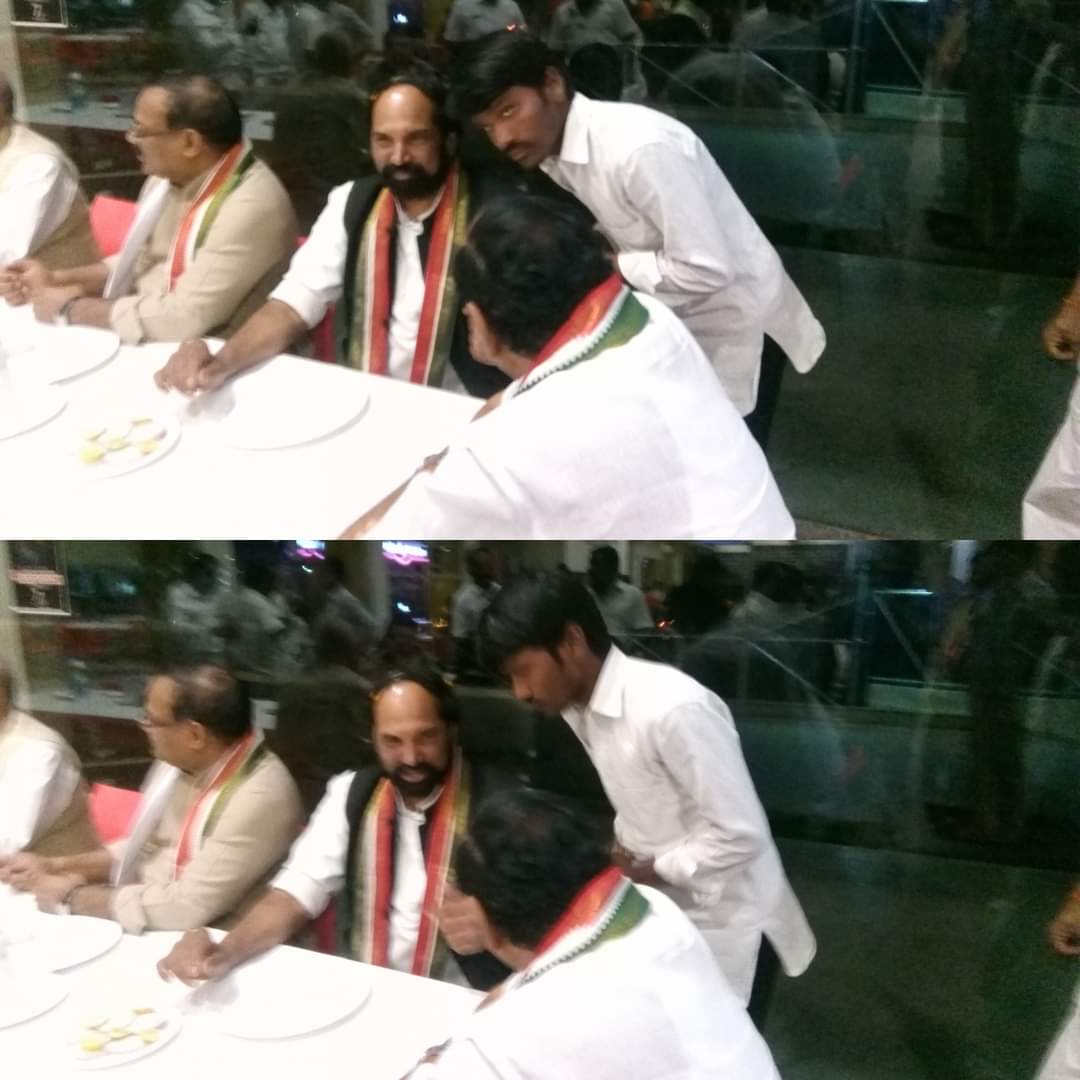 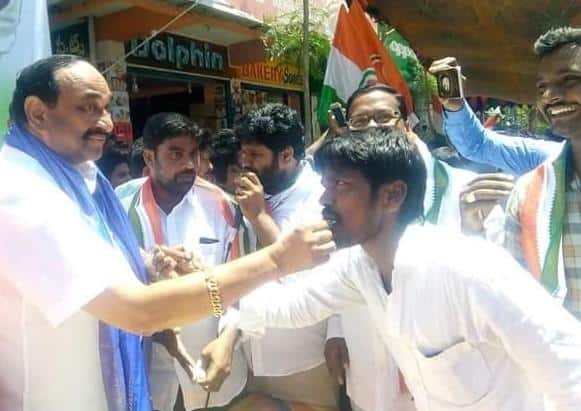 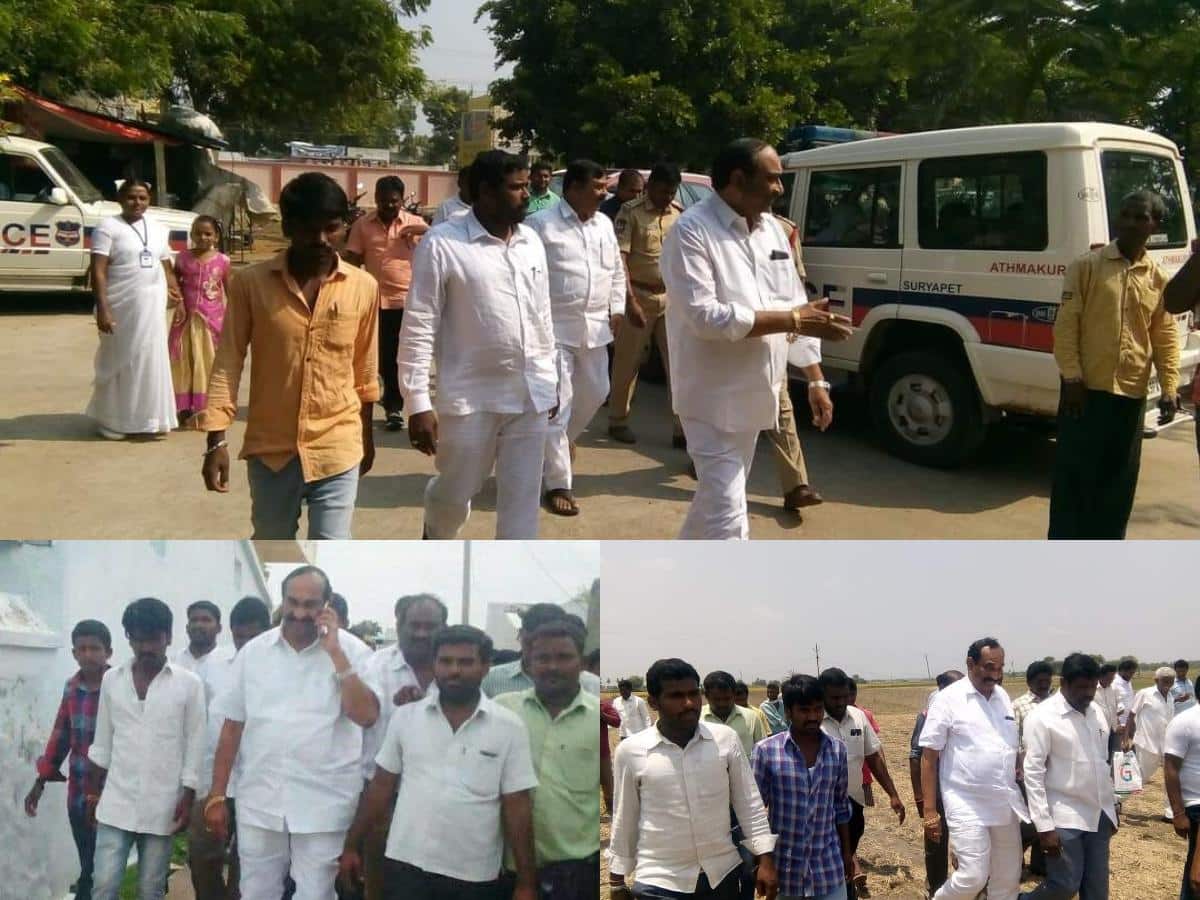 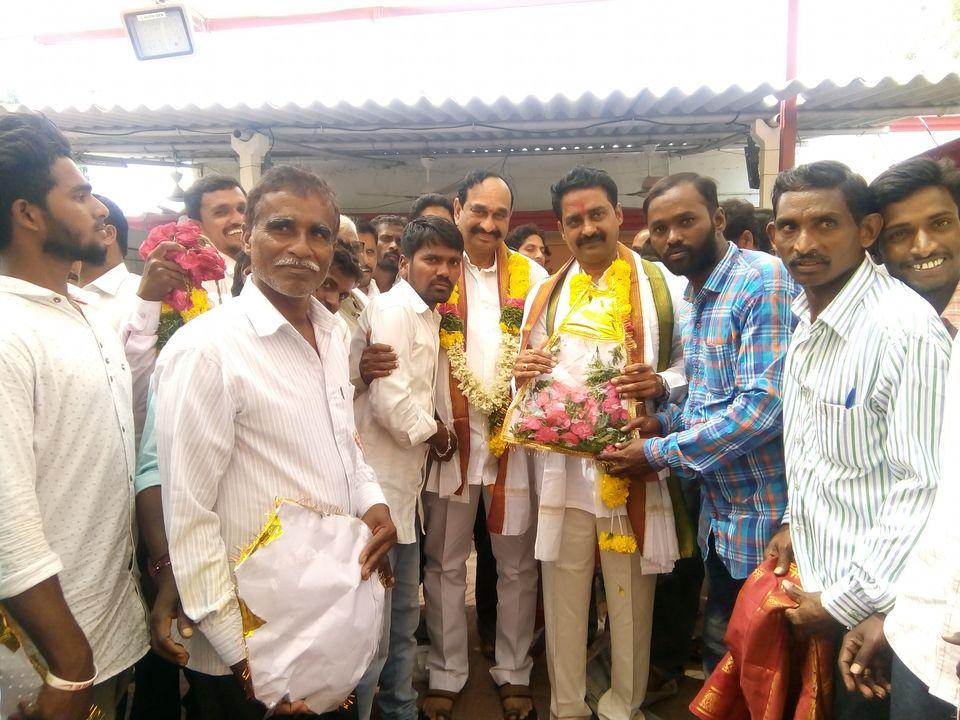 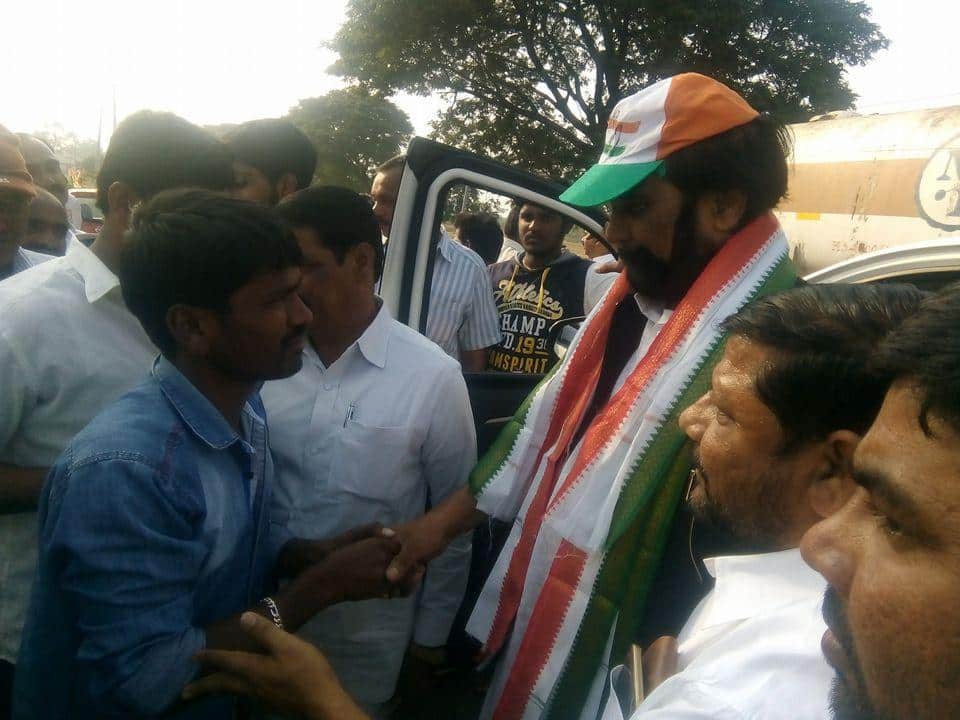 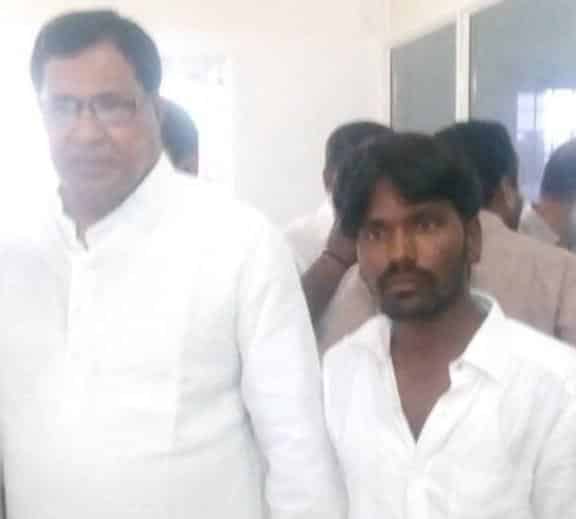 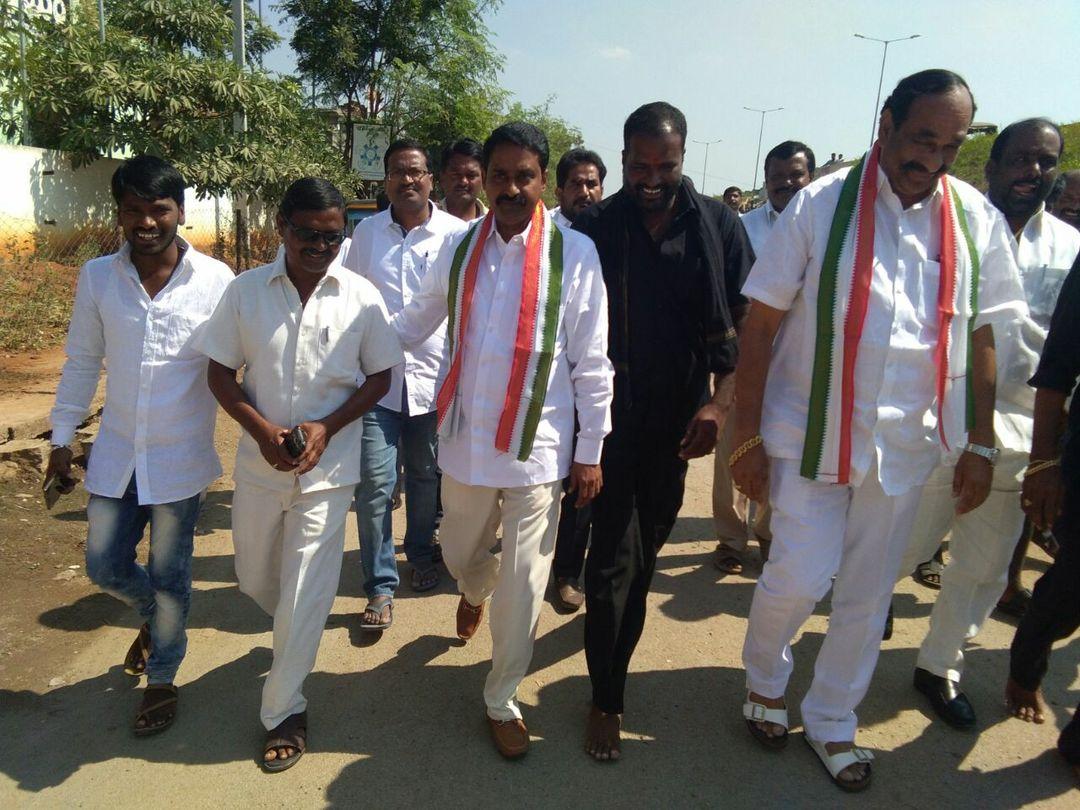 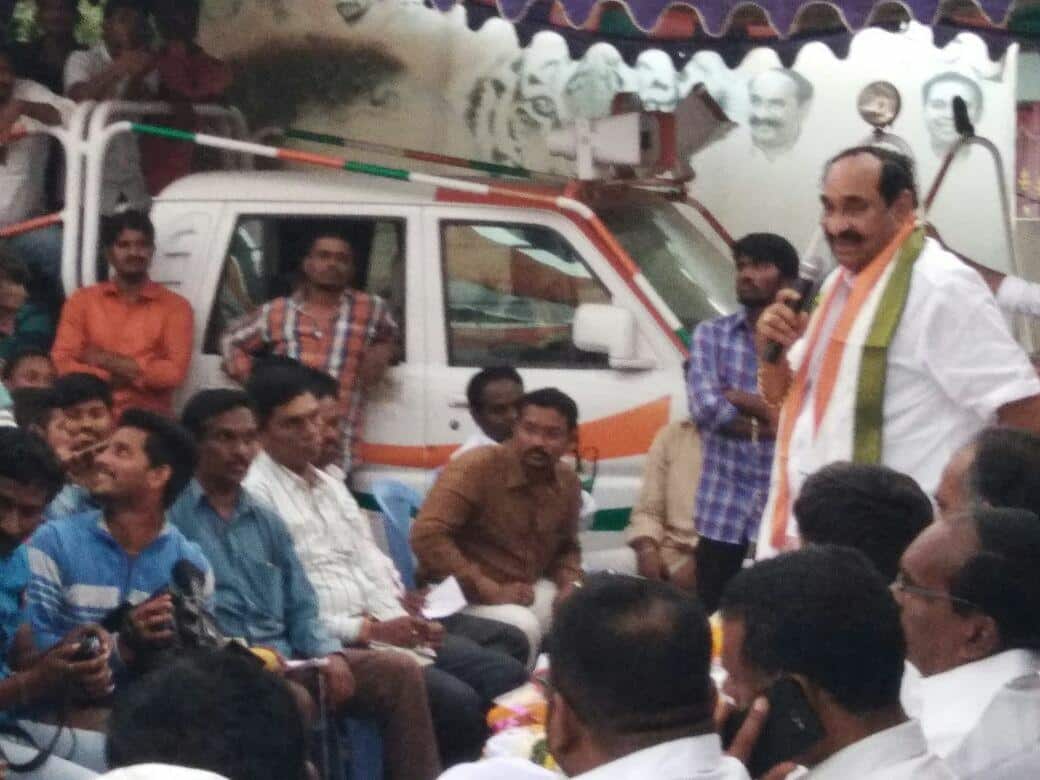 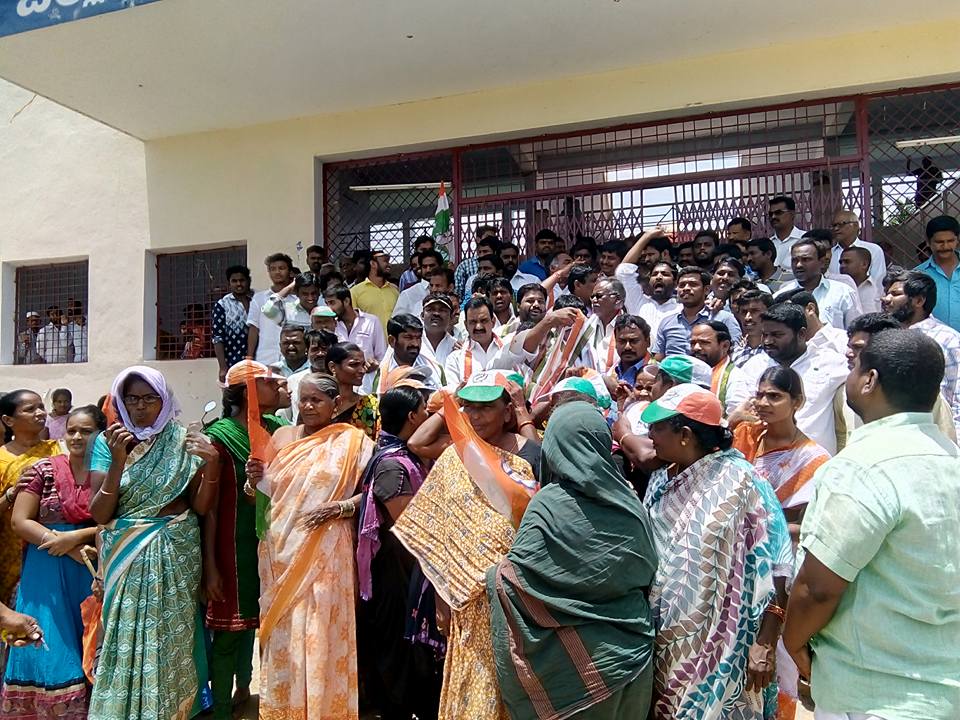 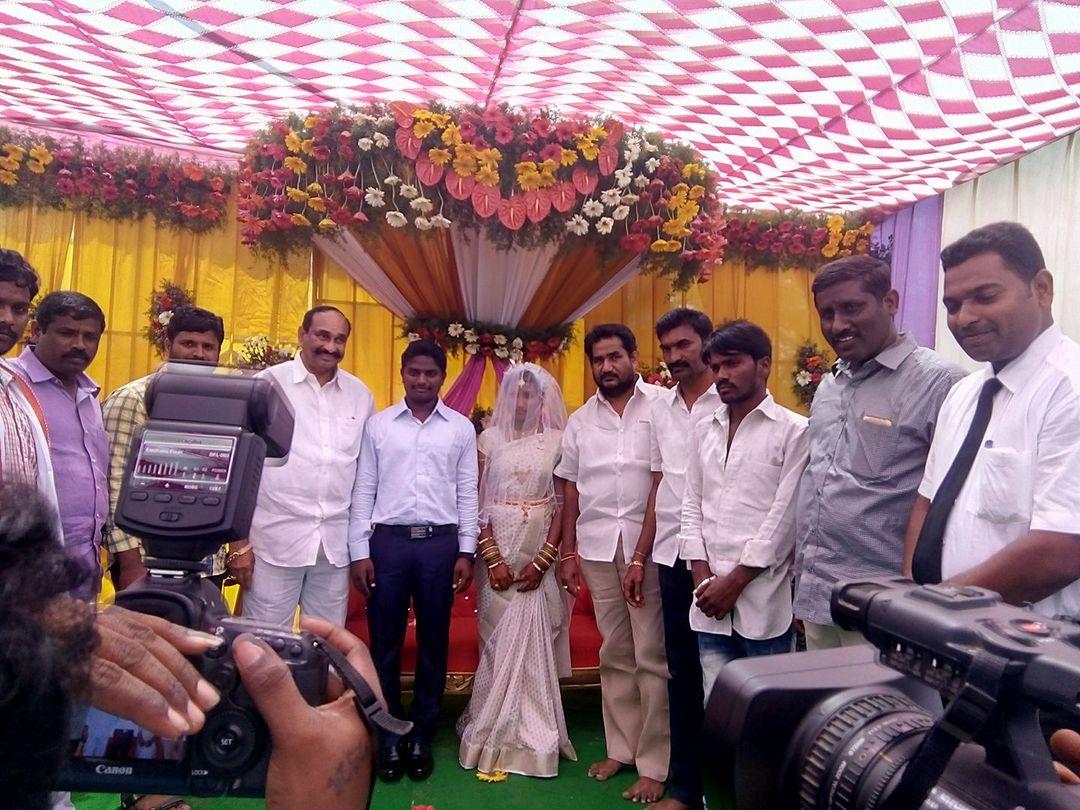 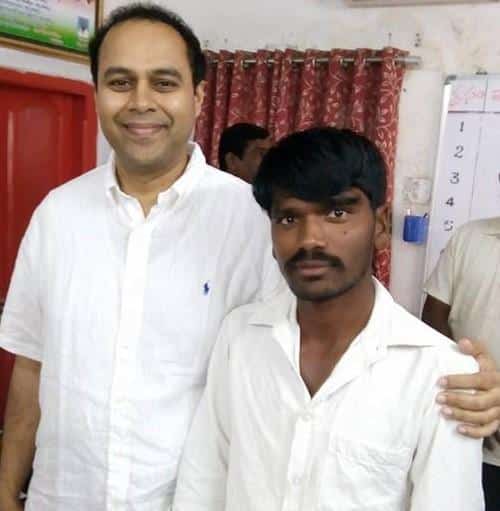 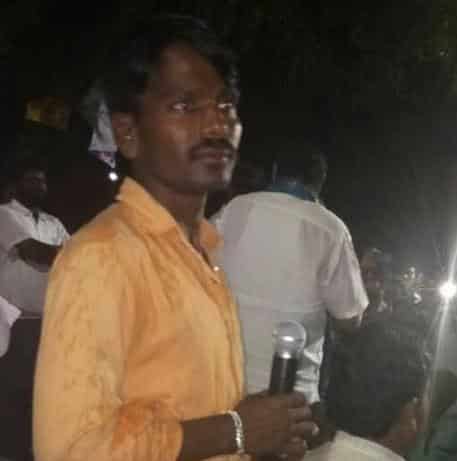 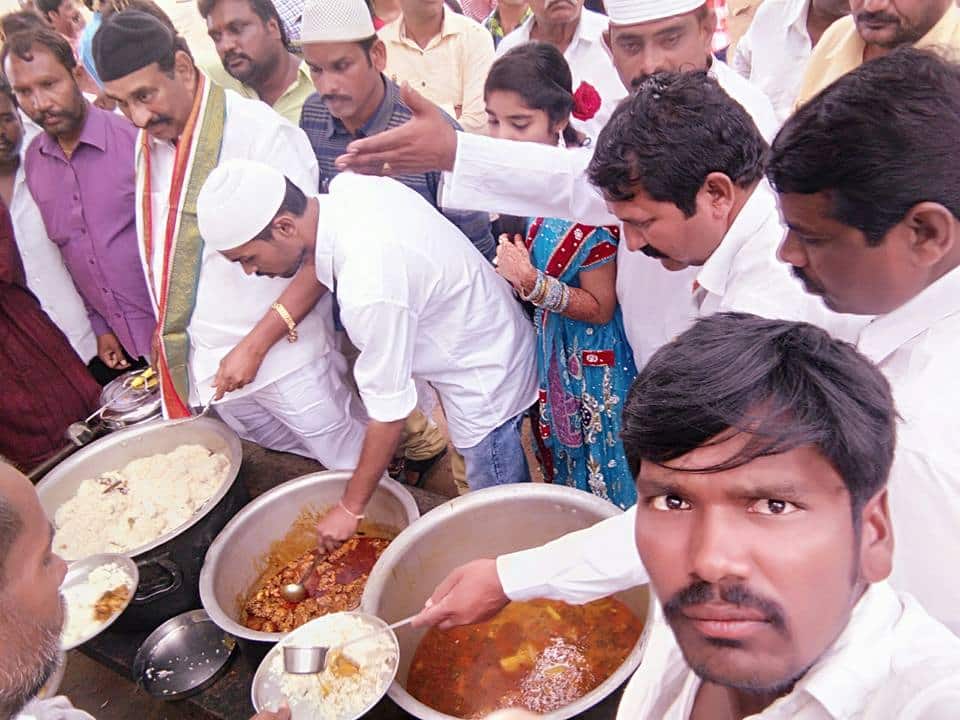 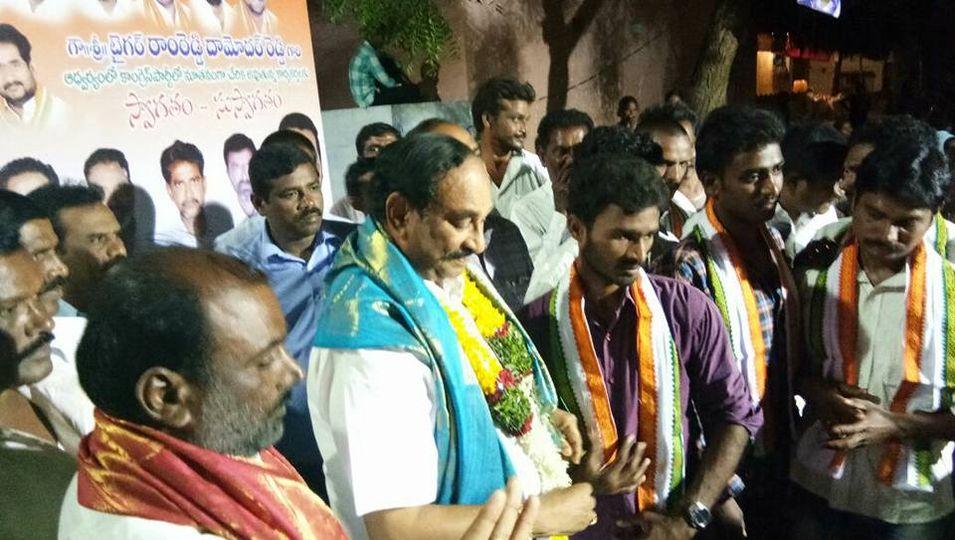 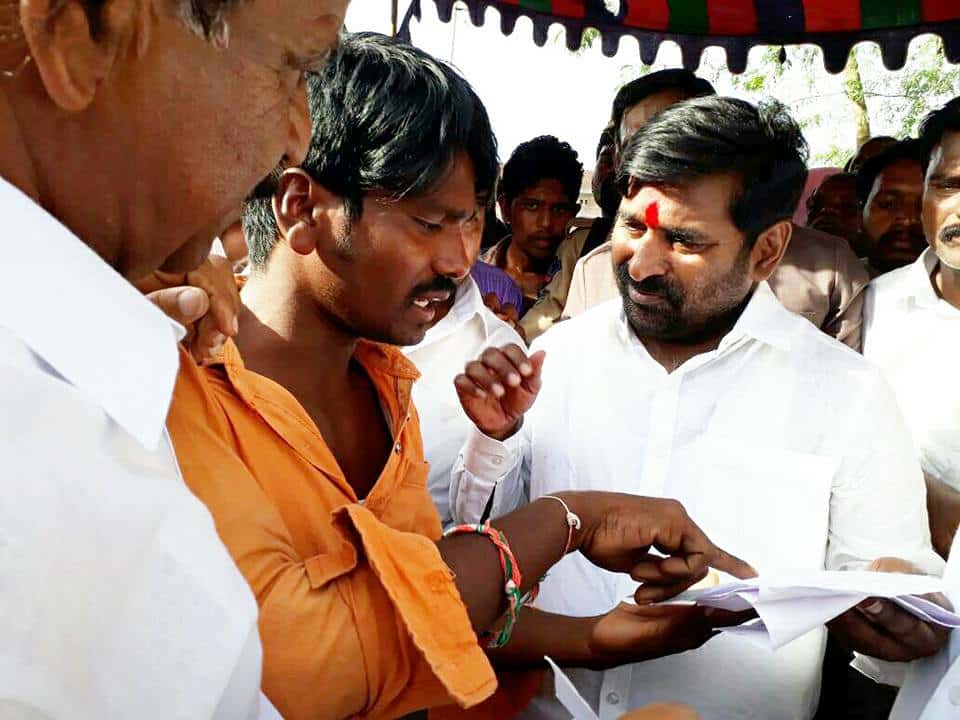 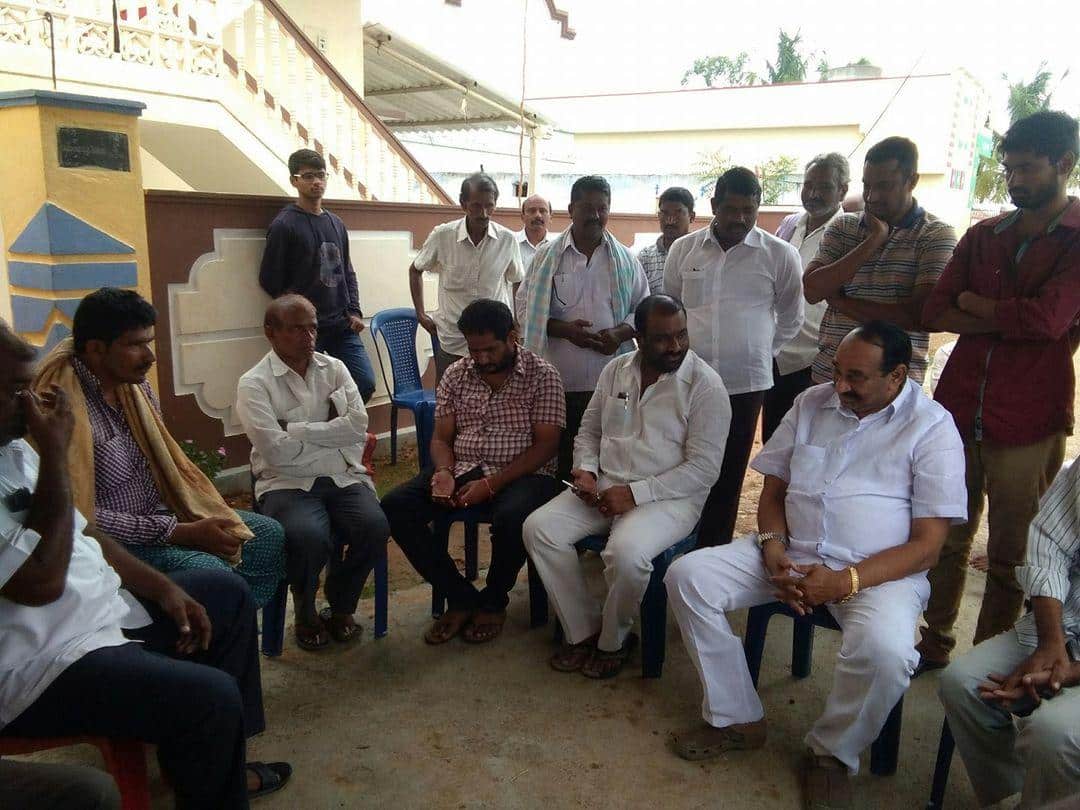 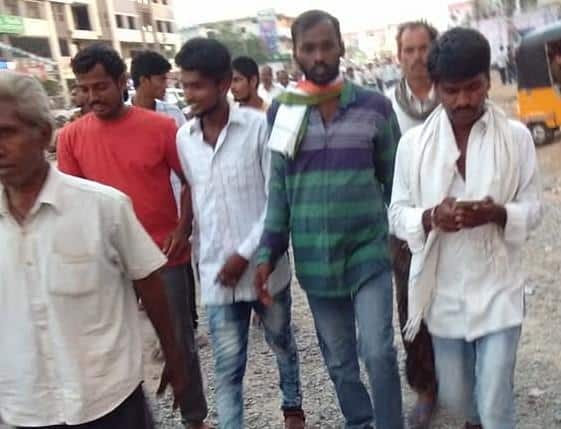 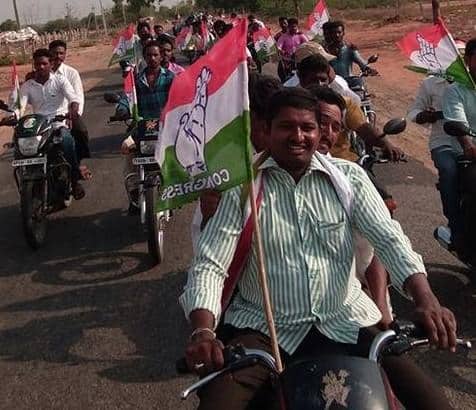 Joined in the RYS