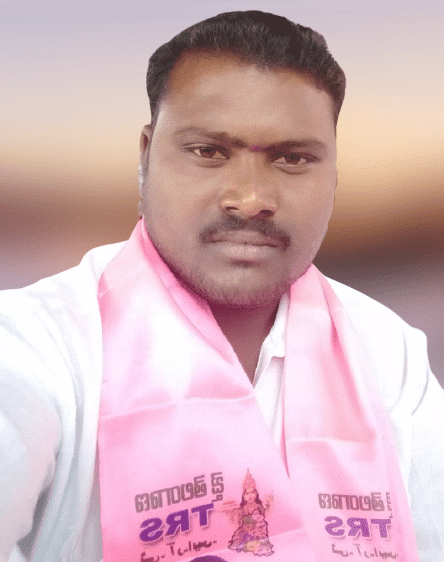 Marapangu Veeranna is an Indian politician from the Southern Indian state of Telangana. He is serving as the SC Cell Mandal President.

He was born and bought up at Narsimhapuram Banjara on 06-December-1995. His parents were Mutthayya & Thirupamma.

In 2010, He received his Secondary Board of Education at ZP High School and Intermediate from the Sri Vivekanandha Junior College in 2013.

Veeranna was drawn into active politics by the Telangana Rashtra Samithi Party (often called TRS) with great zeal and the desire to serve the People in 2009.

As a Village SC Cell President in 2010, he demonstrated his commitment to the Villagers by continuously working for the development, and striving hard for their benefit.

He was appointed as the Youth President of Narsimhapuram Banjara in 2015 and has been constantly worked for the people, thinking about their welfare, and gained immense admiration from the people.

His unwavering commitment and true effort made him elect as the SC Cell Mandal President of Narsimhulapet, by contributing to the betterment of society by doing his tasks effectively, according to the party rules since 2021. 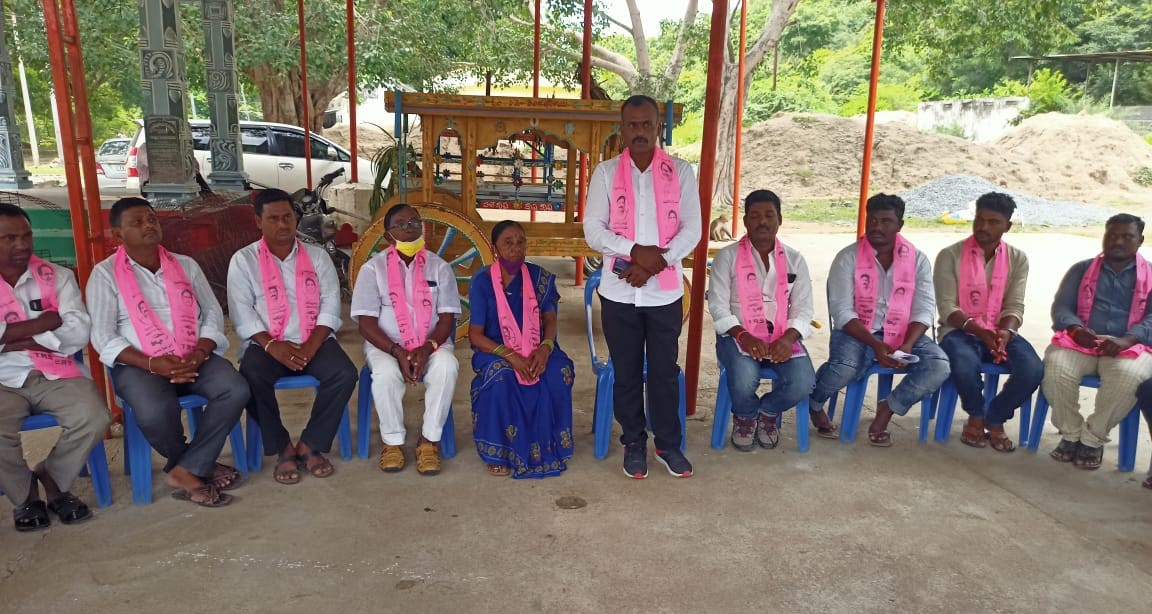 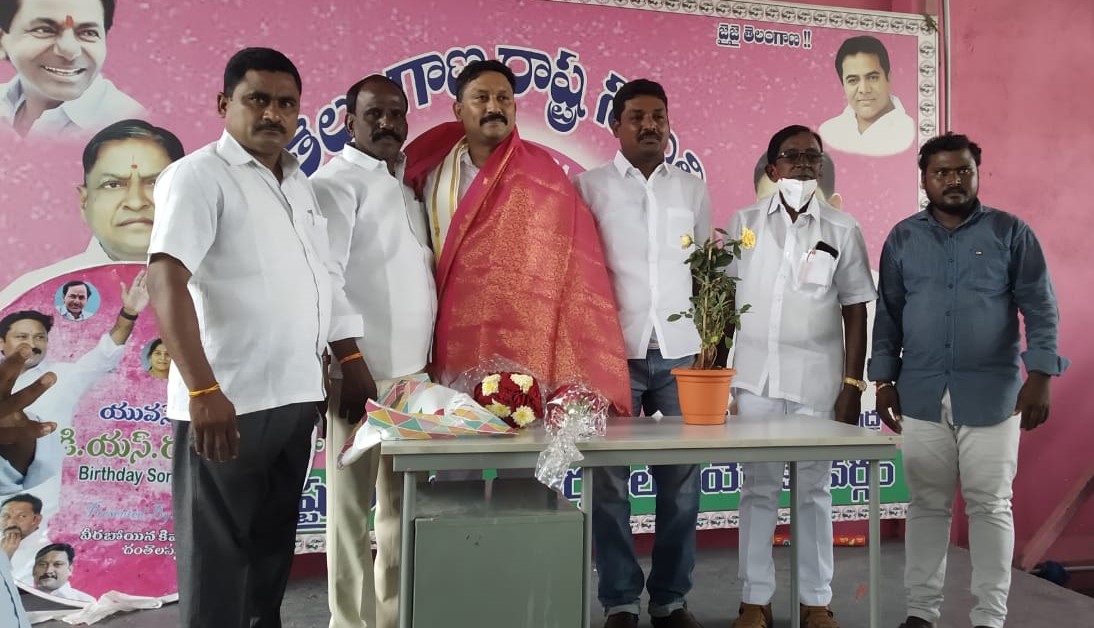 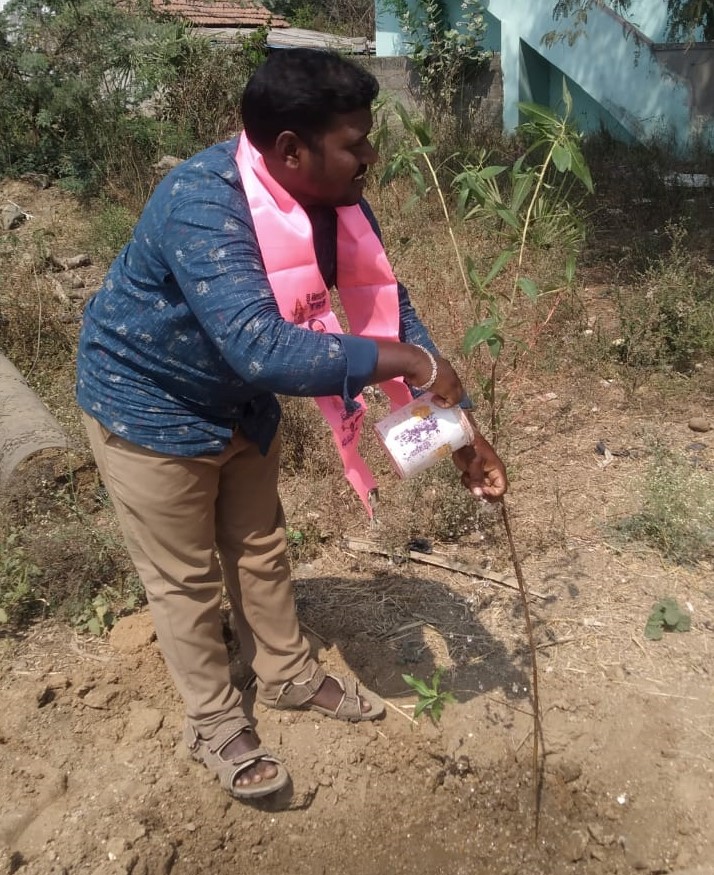 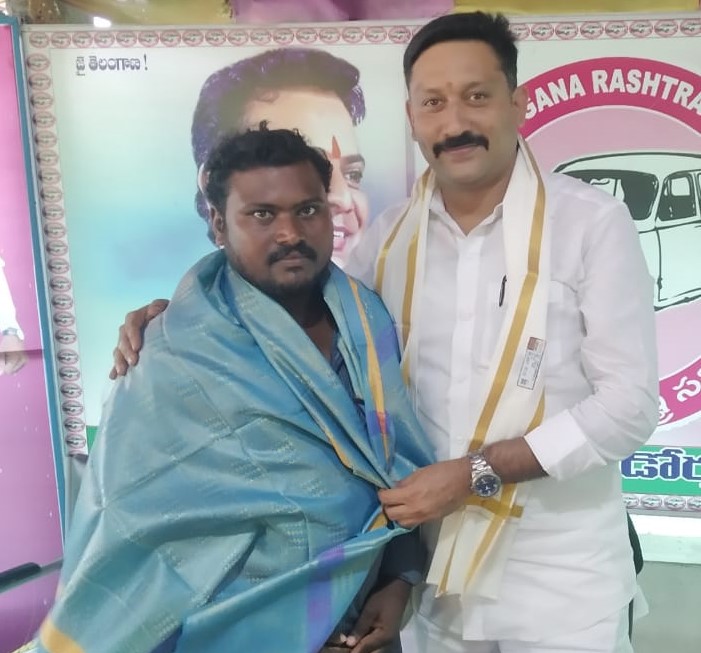 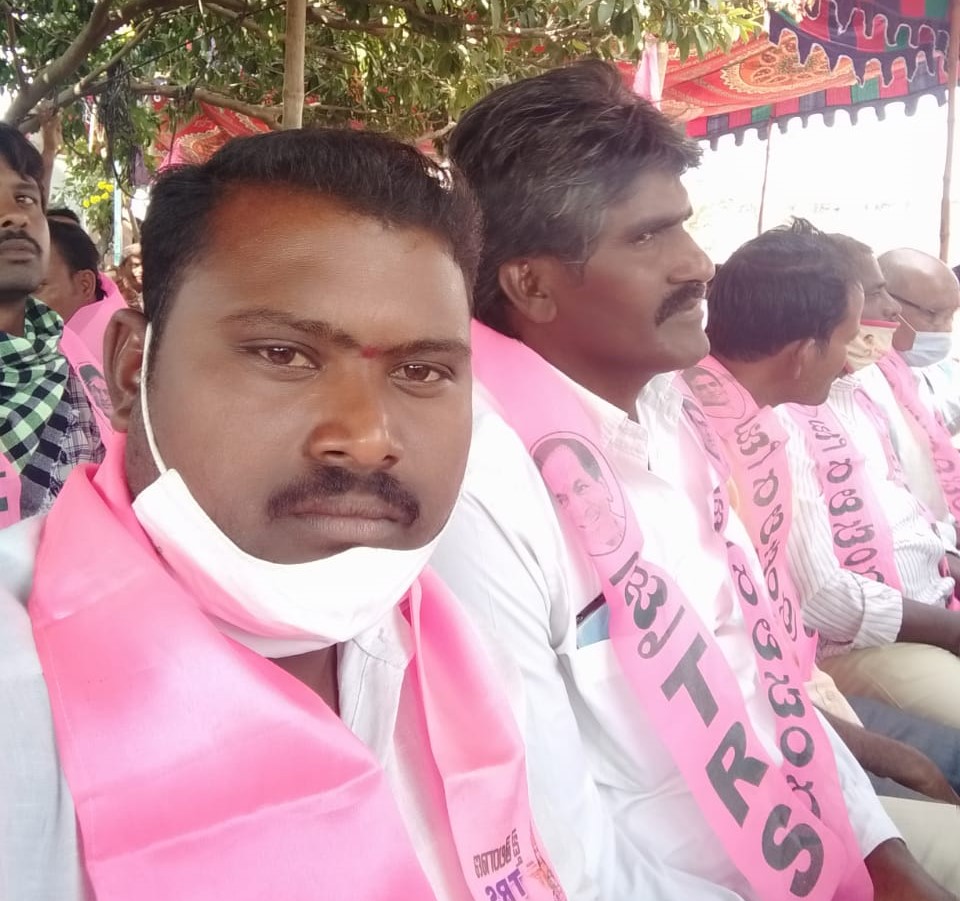 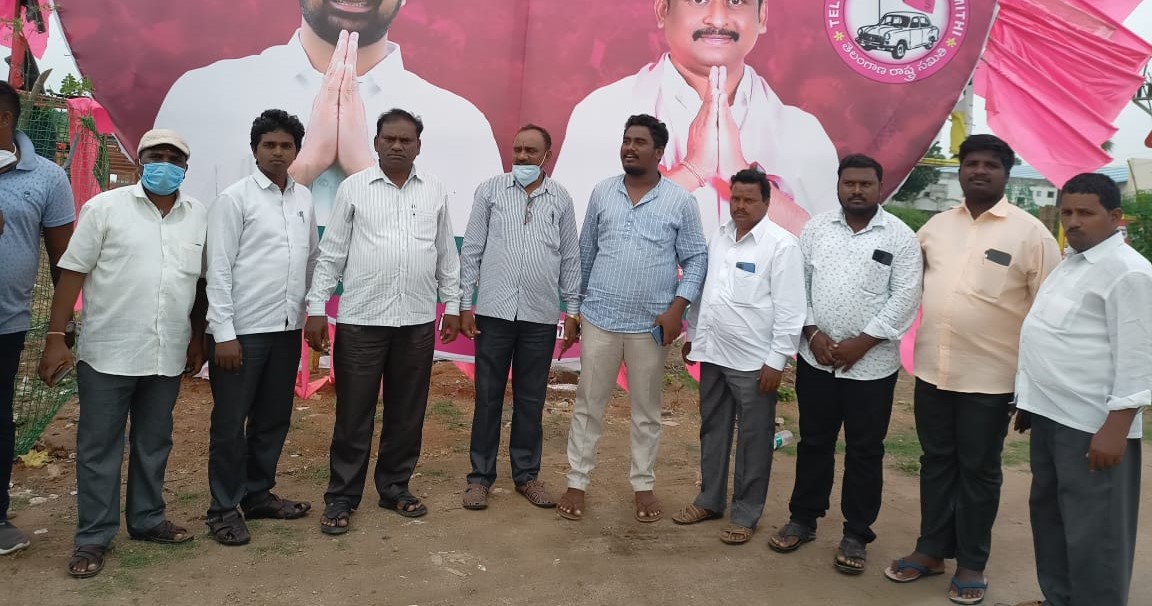 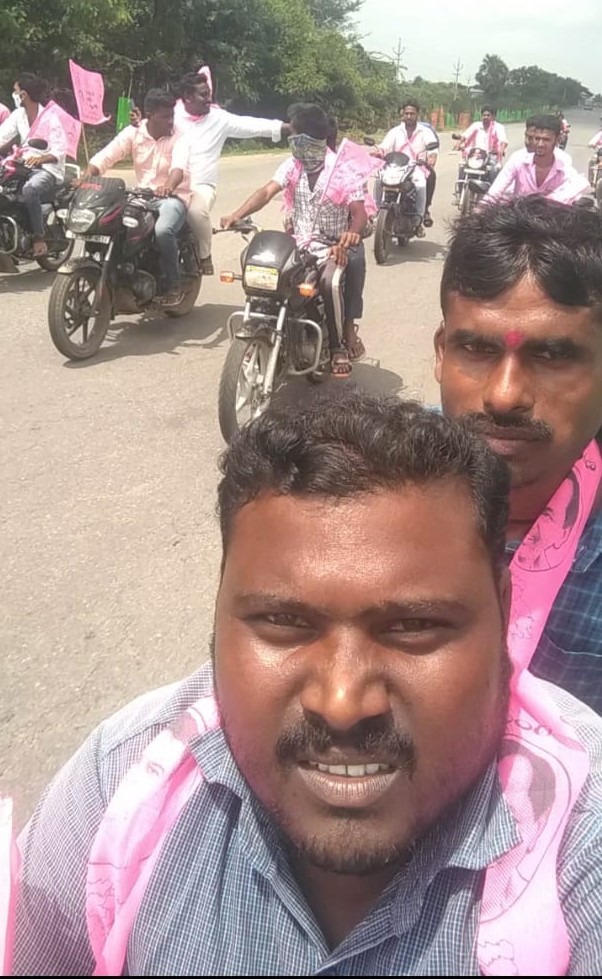 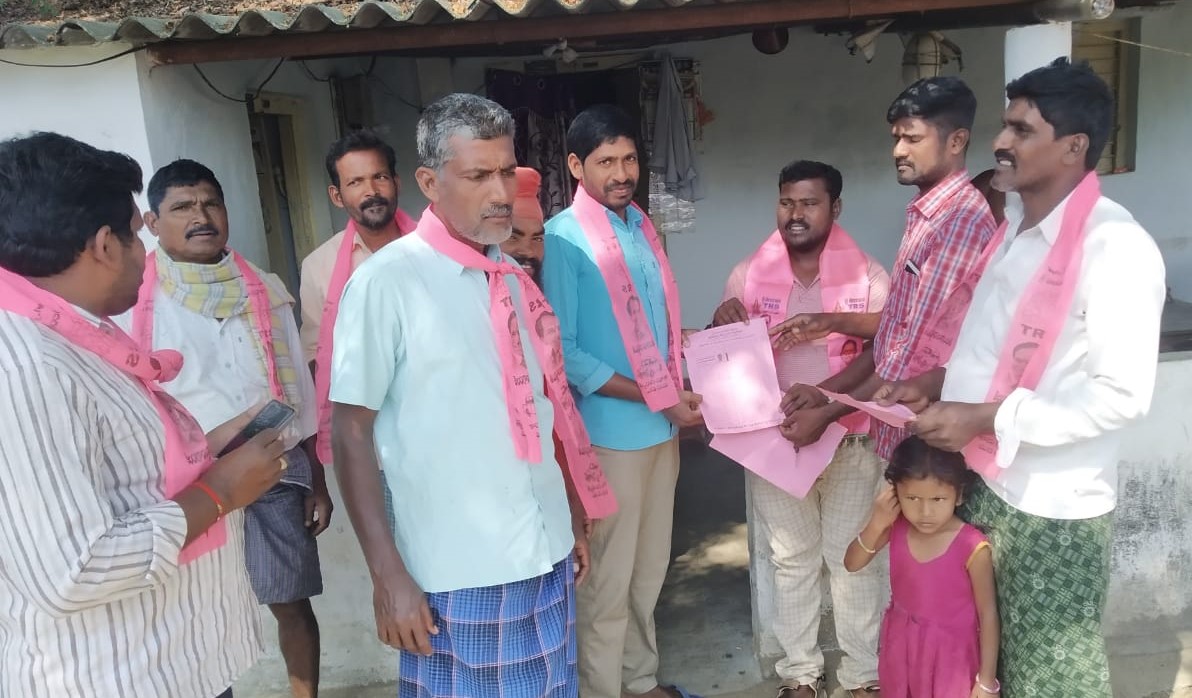 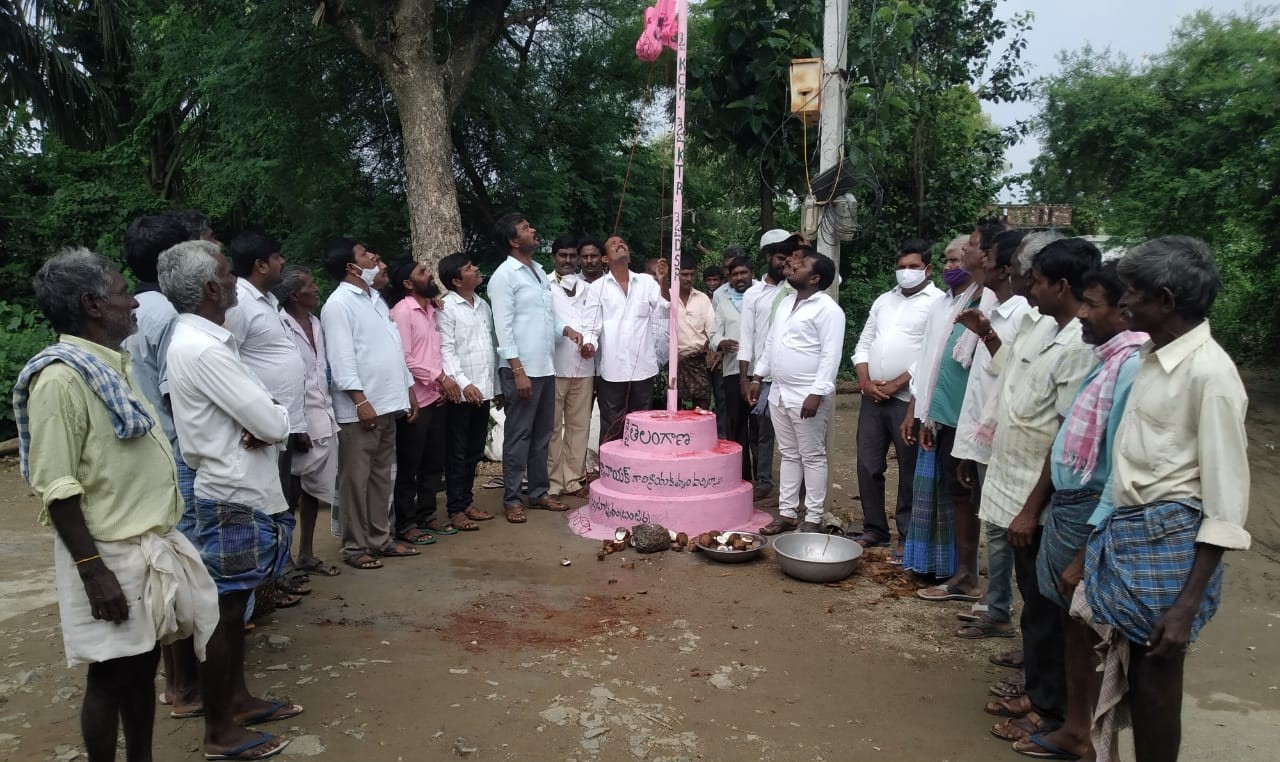 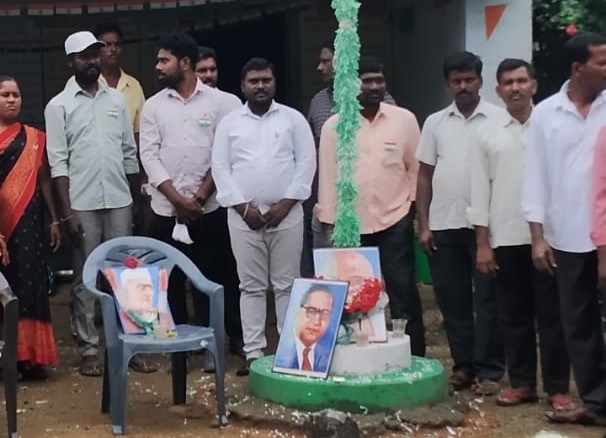 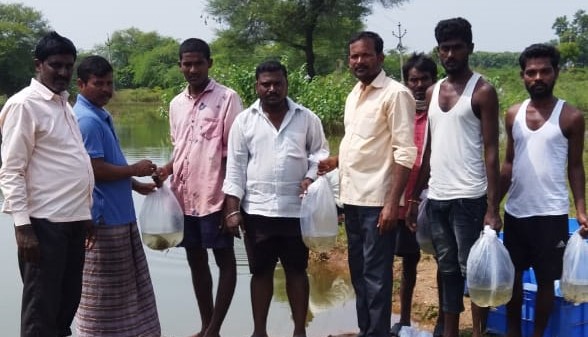 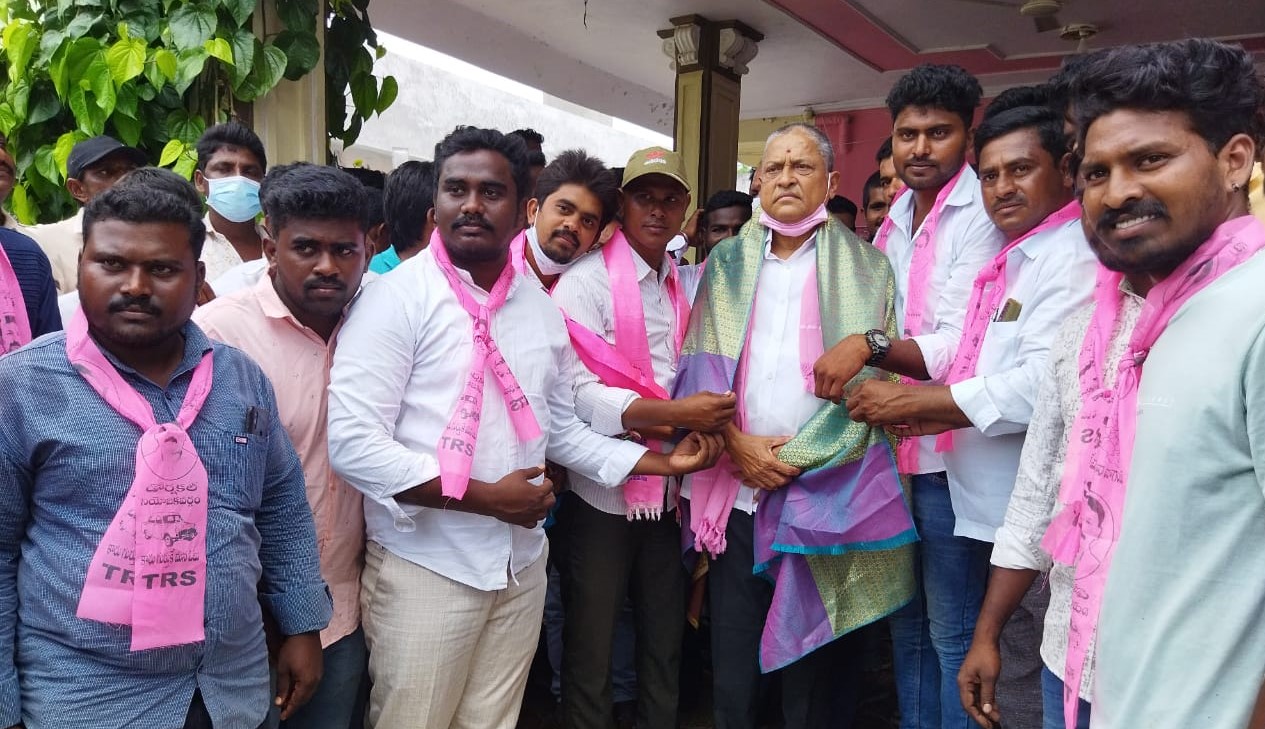 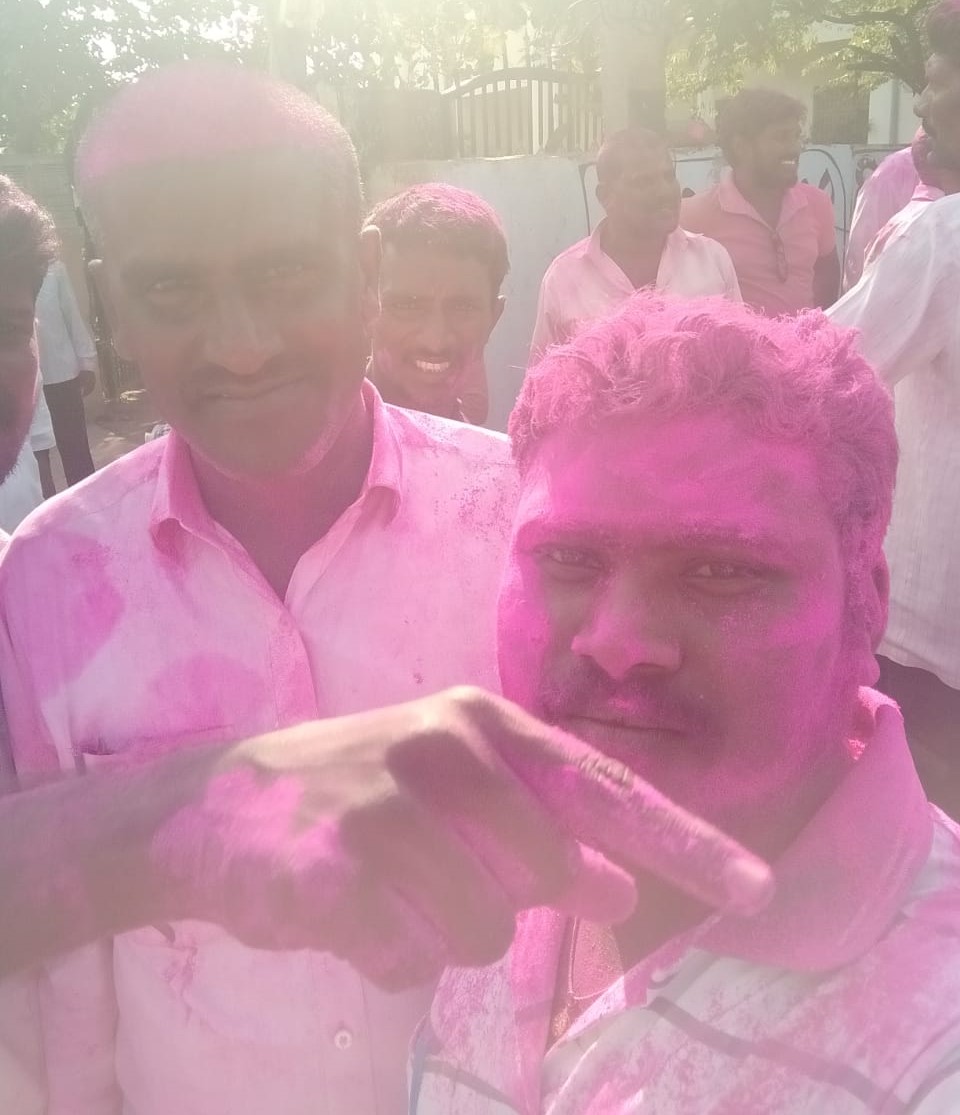 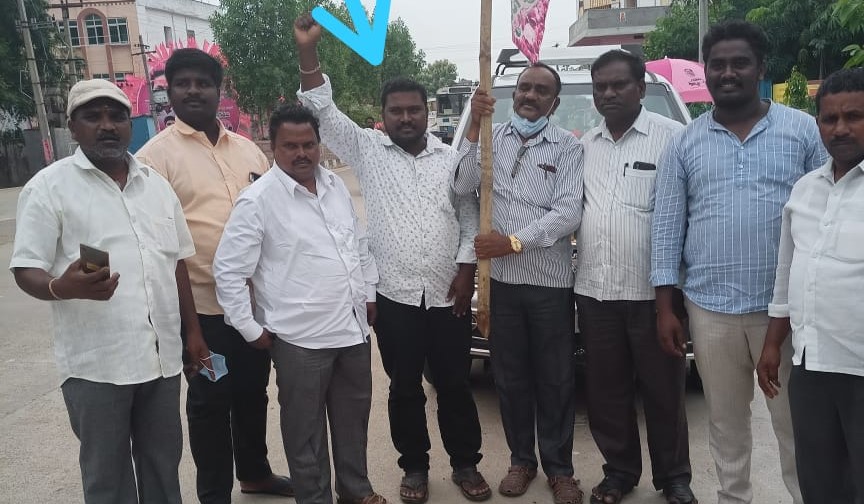 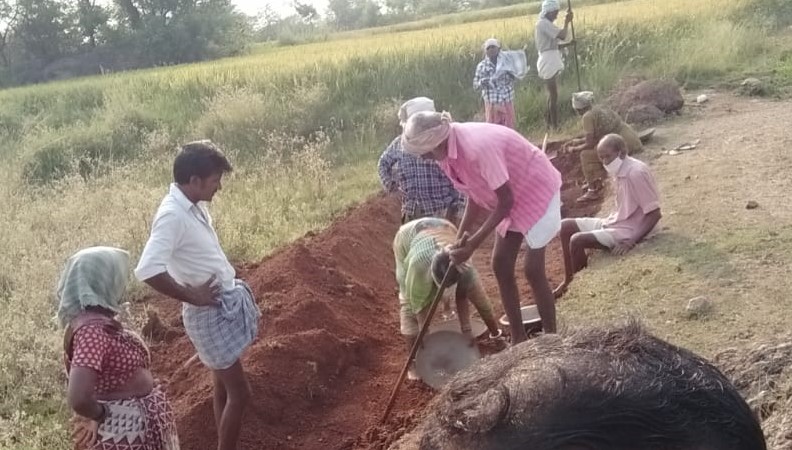 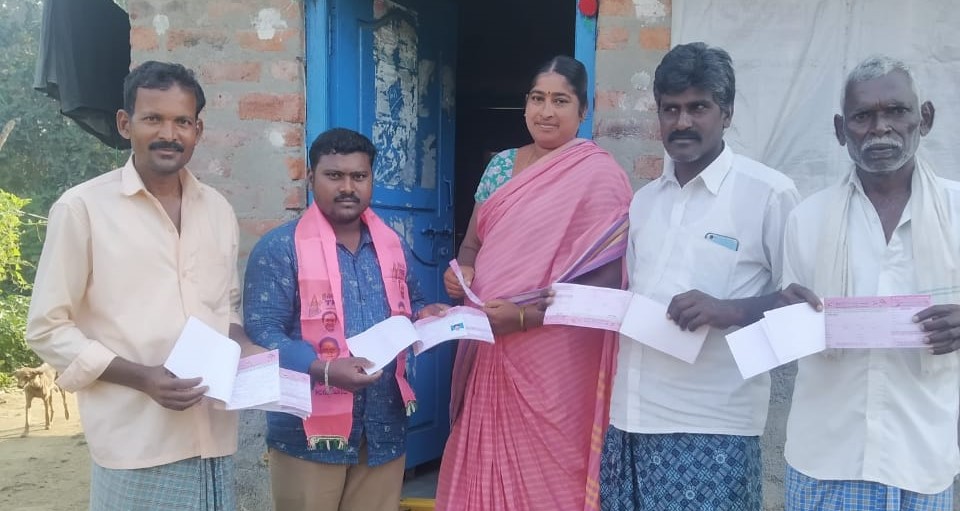 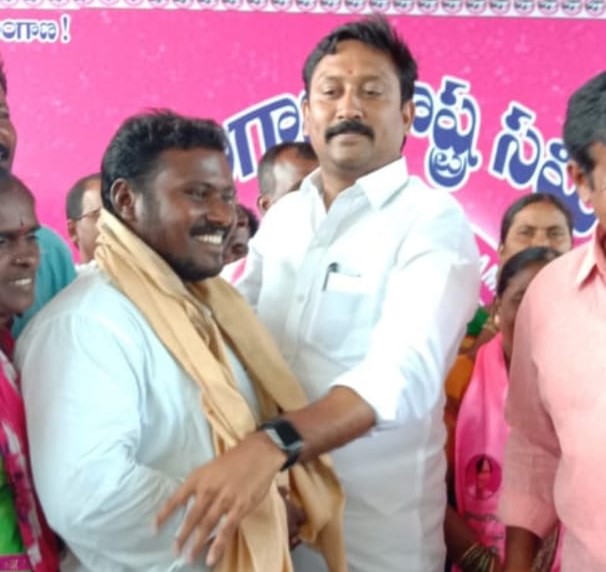 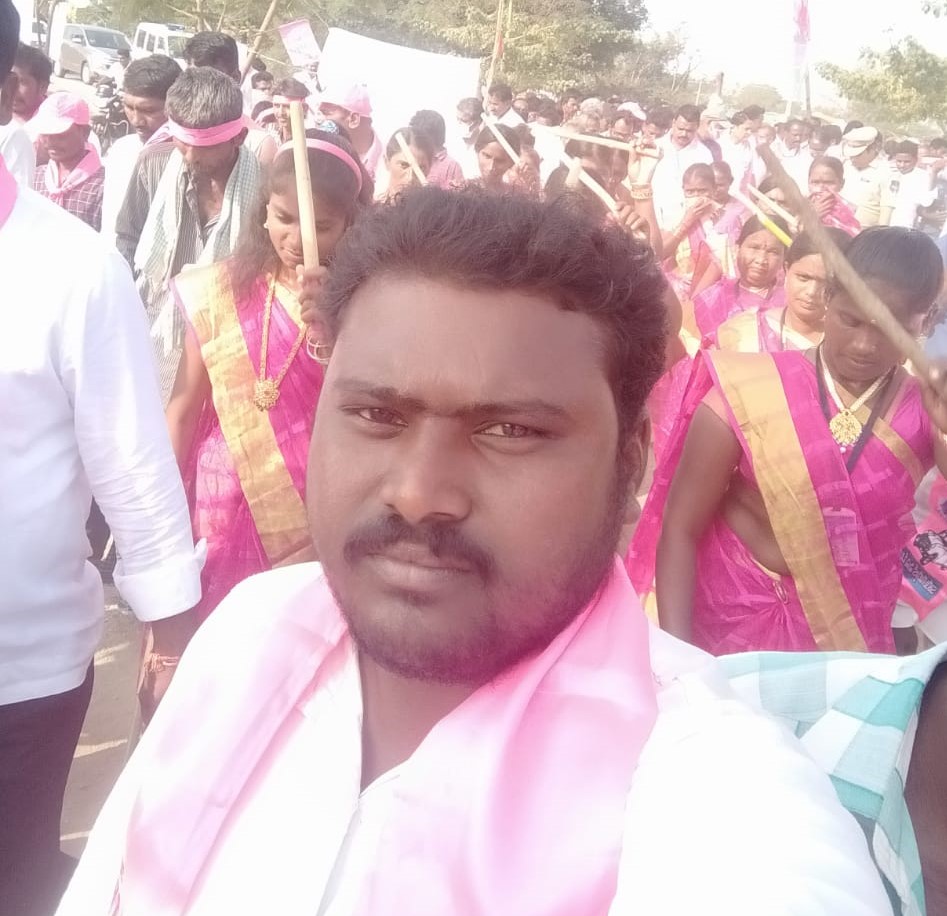 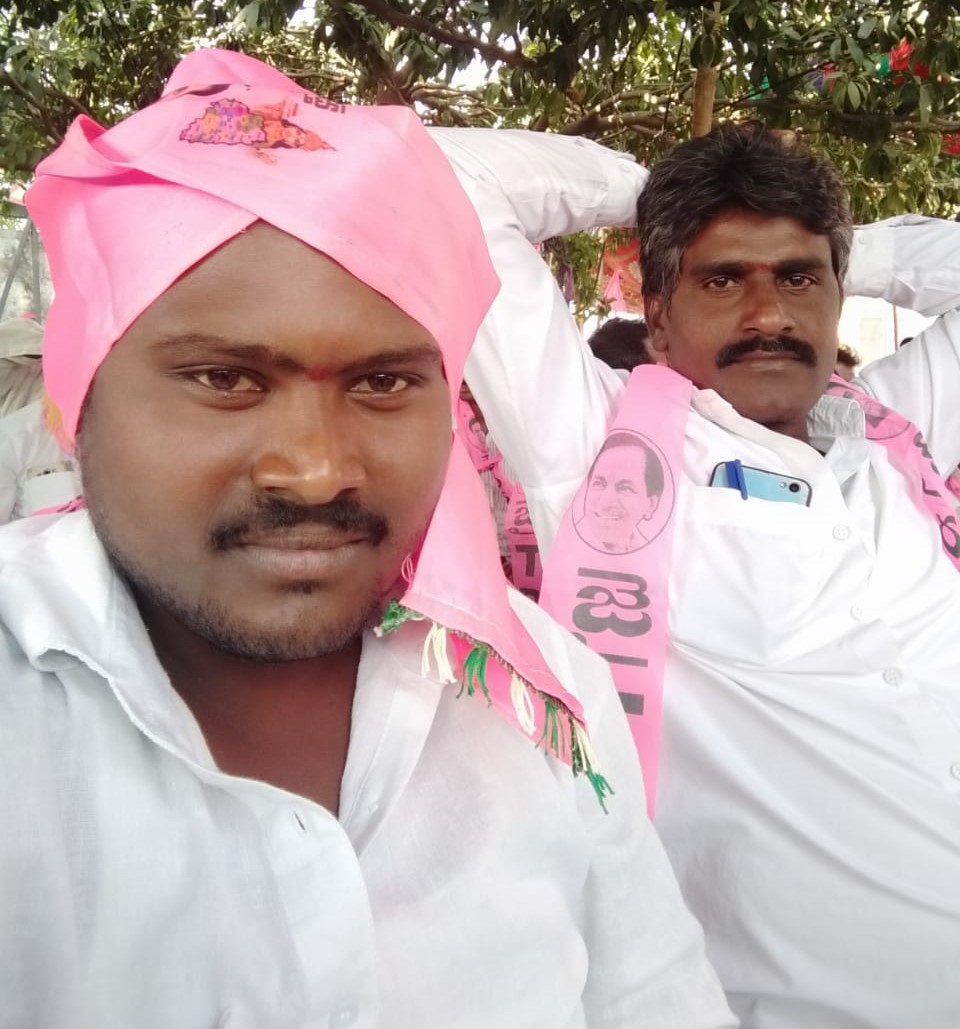 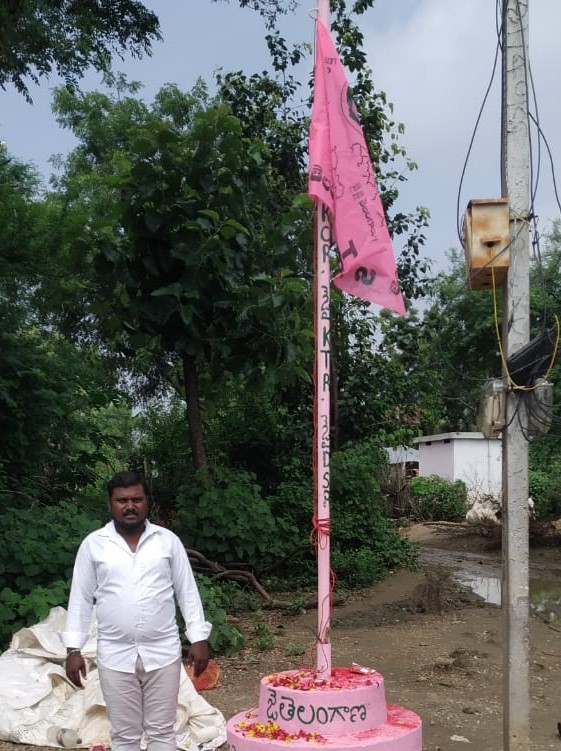 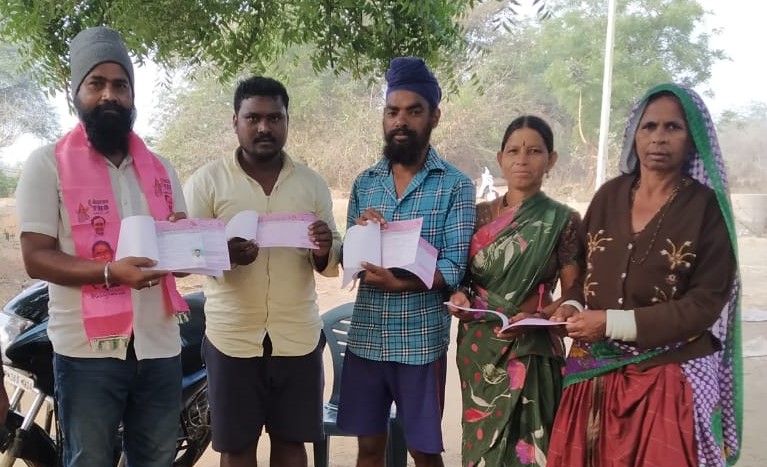 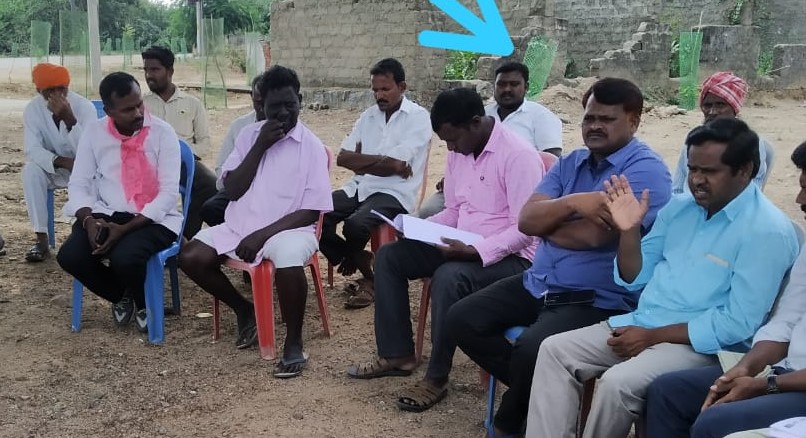 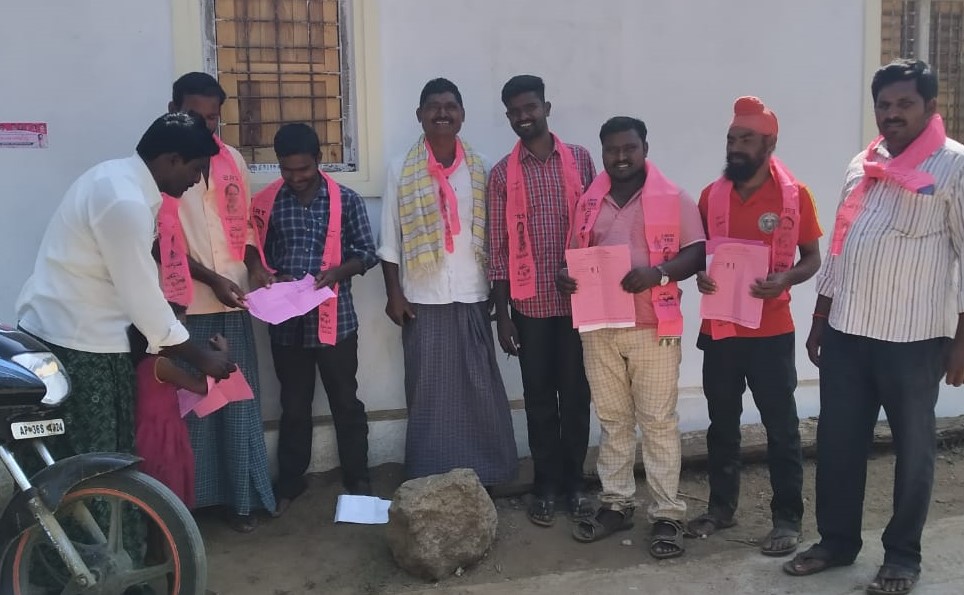 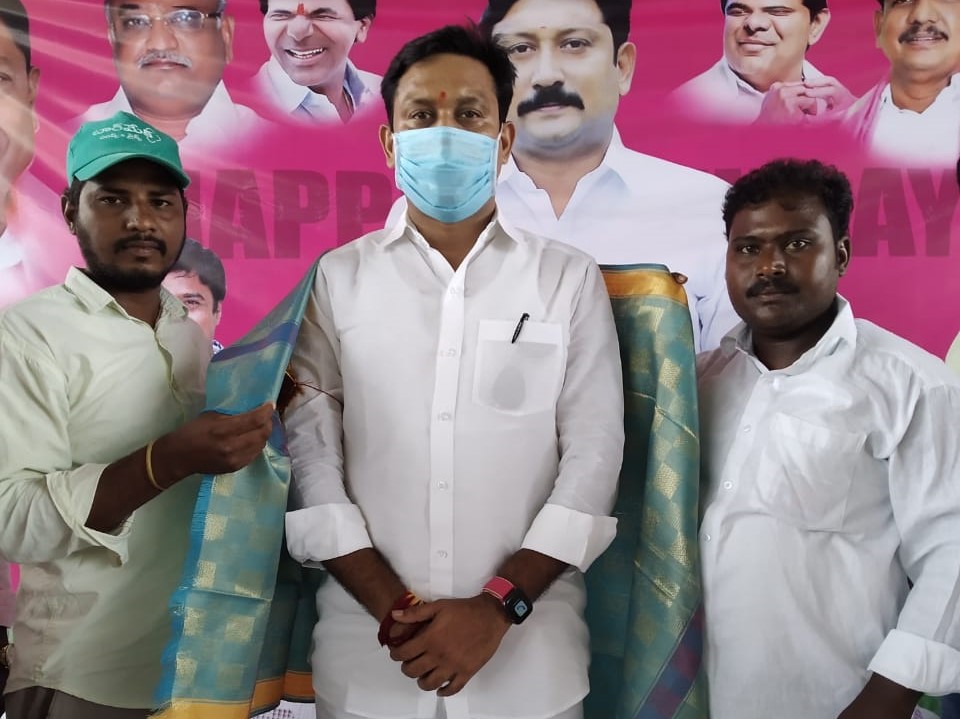 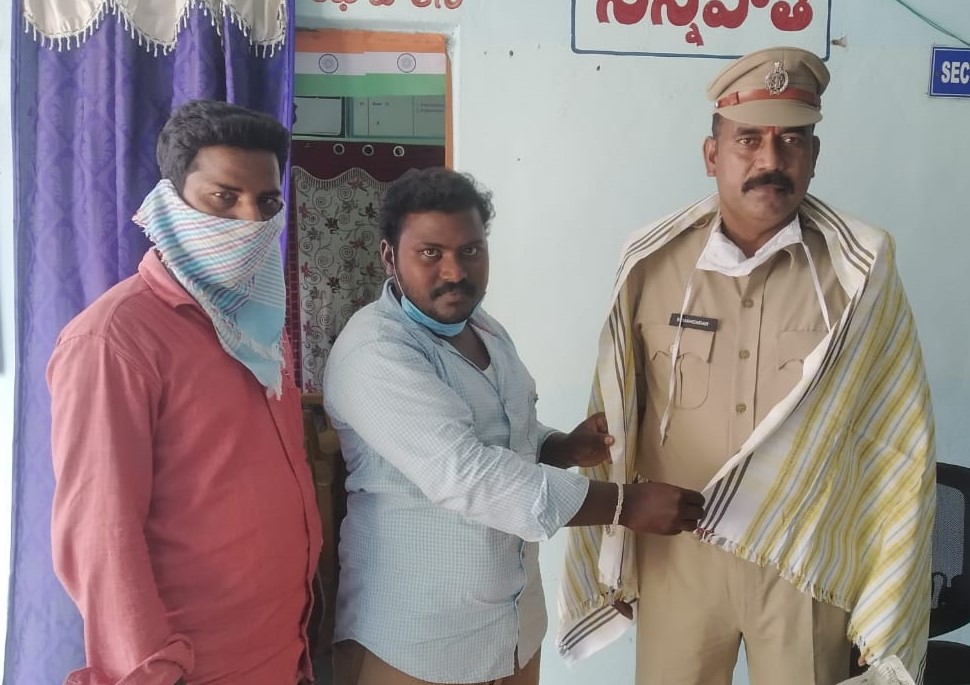 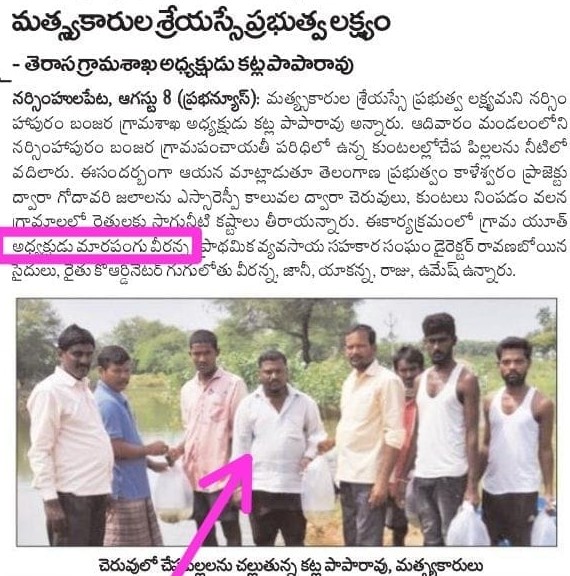 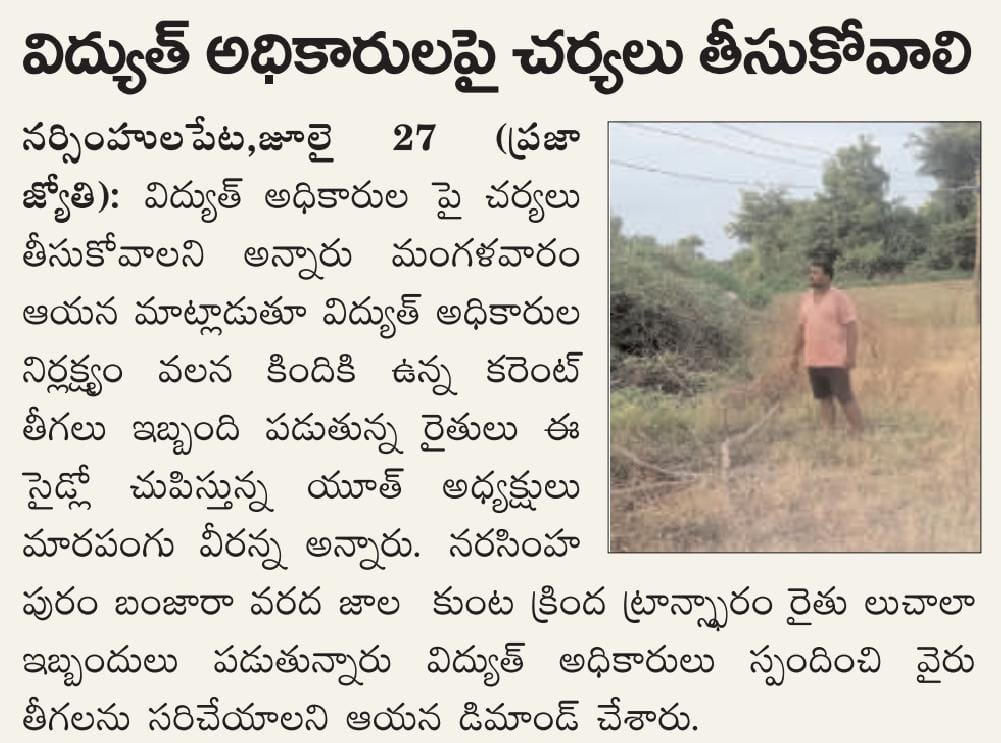 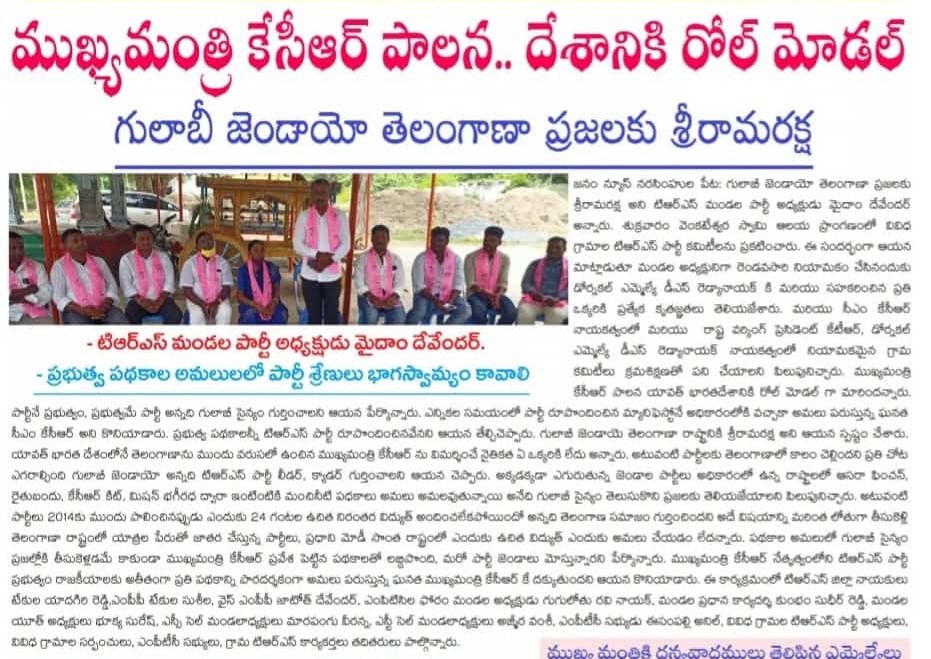 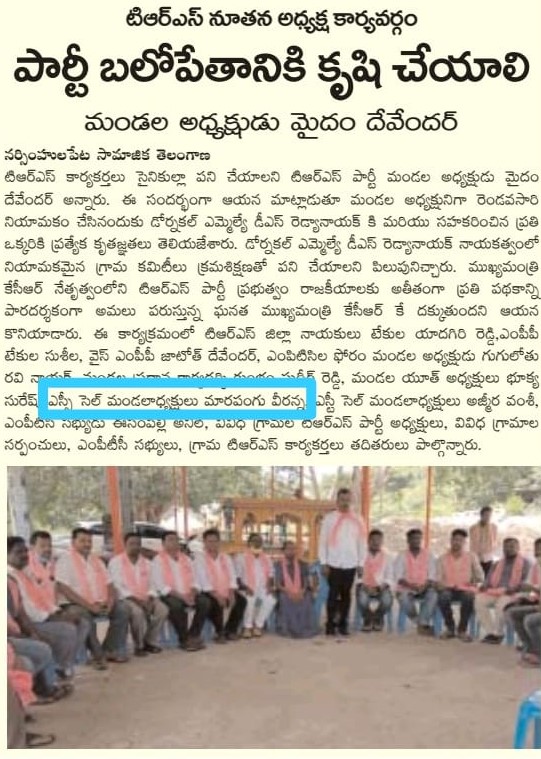