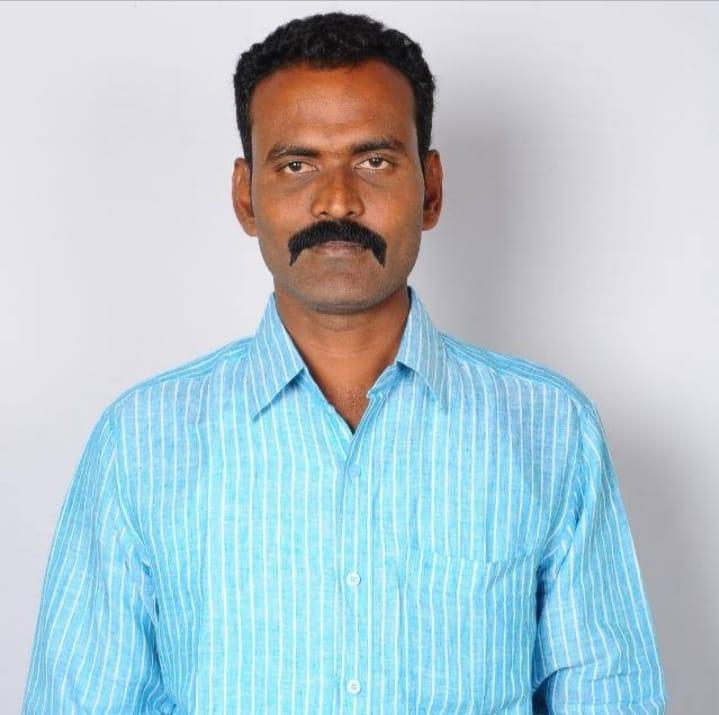 Maramreddy Kiran Kumar Reddy is an Indian Politician of YSRCP and Deputy Sarpanch of Jameen kothapalem, Vakadu, Tirupathi District in the Indian State of Andhra Pradesh.

Kiran Kumar Reddy acquired his Secondary Board of Education from NBKR Model School located at Vidya Nagar in the year 1995 and completed his Diploma from PRR Polytechnic College located at Giddaluru in the year 1996-1999.

Kiran Kumar Reddy began his Professional Career and started working in the company Erythro Pharma Pvt Ltd in the year 2005-2013, and worked as Engineer in APR constructions Limited in the year 2005, and ever since he started the profession he simulteneously handled his family responsibilities.

In the year 2014, Kiran Kumar Reddy began his political career by joining the Telugu Desam Party (TDP) and continued rendering services to the people as an Active Member of TDP.

Kiran Kumar Reddy was a sincere TDP Party Activist right from his joining and propagation of its principles from the beginning. He has been deeply attracted by the policies and ideals of the party and the vision of our great leader former Chief Minister of Andhra Pradesh and was immensely inspired by the unique schemes introduced by the Nara Chandra Babu Naidu.

Kiran Kumar Reddy was credited for having successfully carried out the responsibility of being Mandal Spokesperson in Vakadu. His continuous effort and hard work promoted him as a Leader and he currently serving in the position.

Kiran Kumar Reddy switched to the political party from TDP to Yuvajana Sramika Rythu Congress Party(YSRCP) in the year 2019, was enchanted by the services rendered to the people was started to attain the political requirements of the people while also providing a specific service.

Kiran Kumar Reddy was credited for having successfully carried out the responsibility of being Deputy Sarpanch in Gangannapalem. His continuous effort and hard work promoted him as Minority Leader and he currently serving in the position.

Kiran Kumar Reddy provides Eye Operation Camps on behalf of L.V Prasad Eye Institute to the people in their villages. 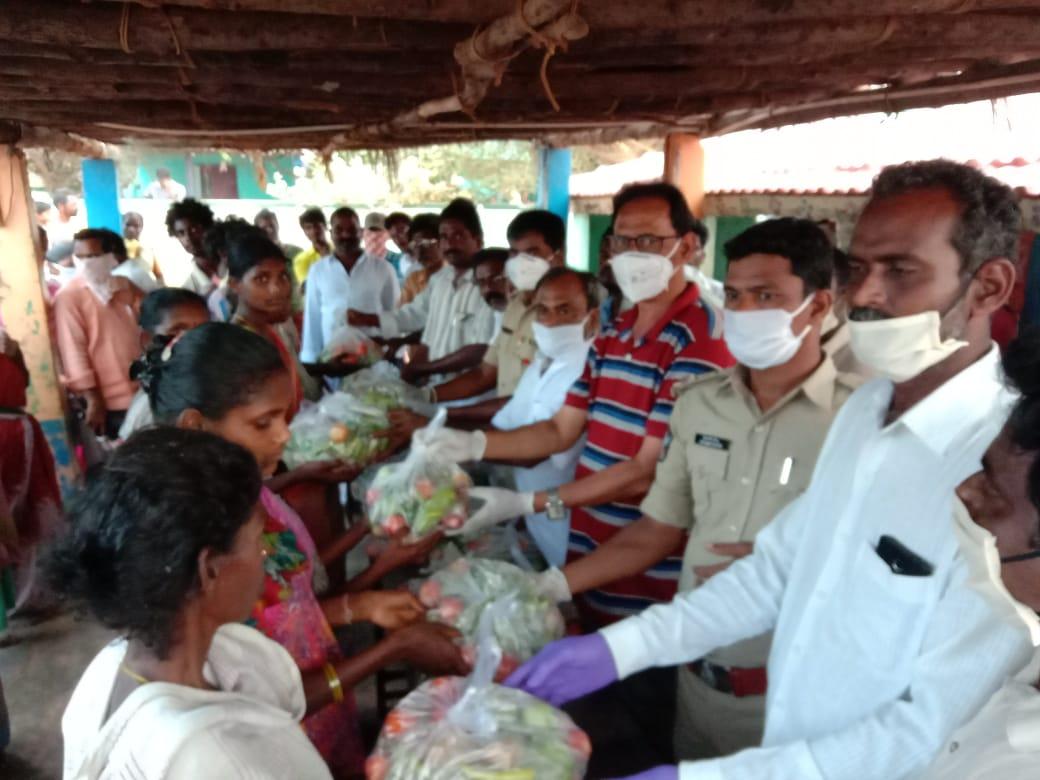 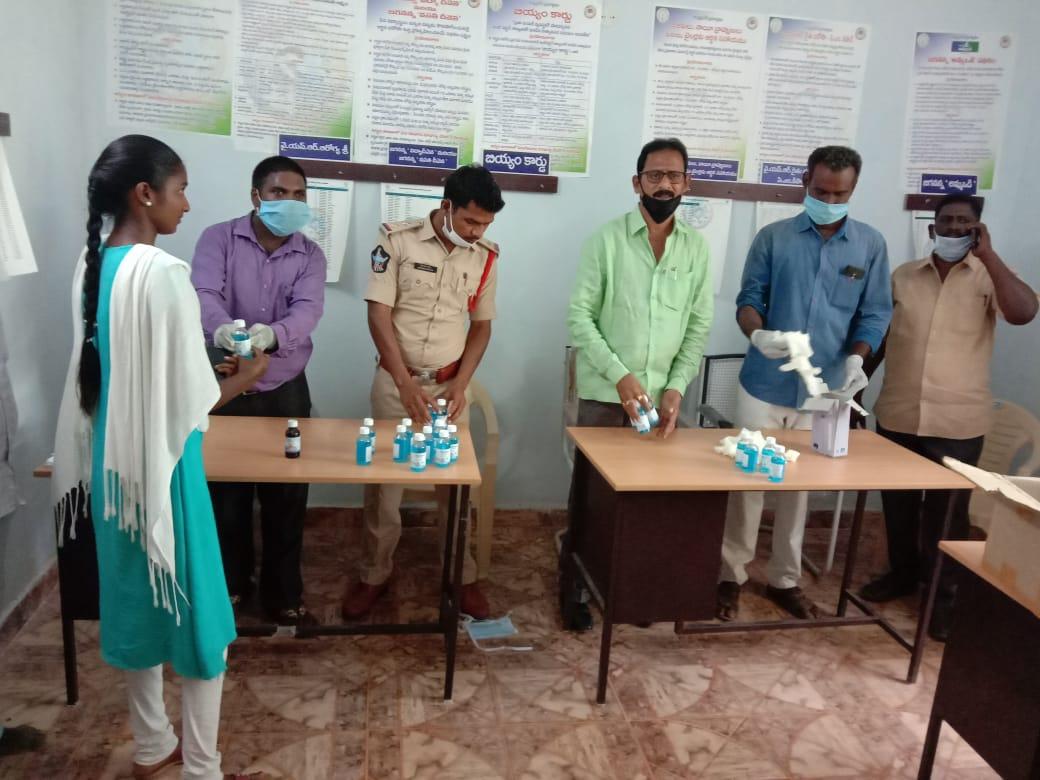 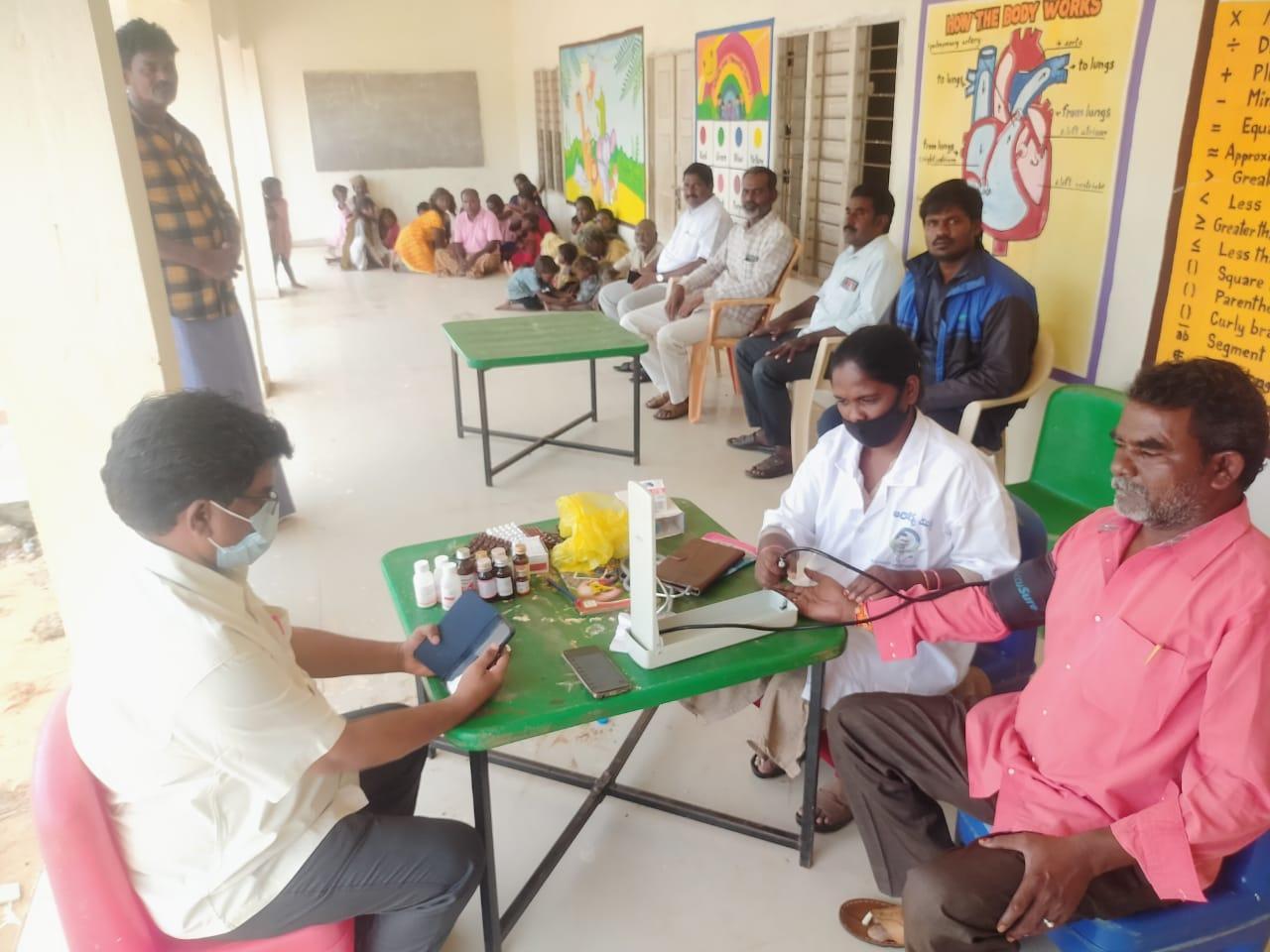 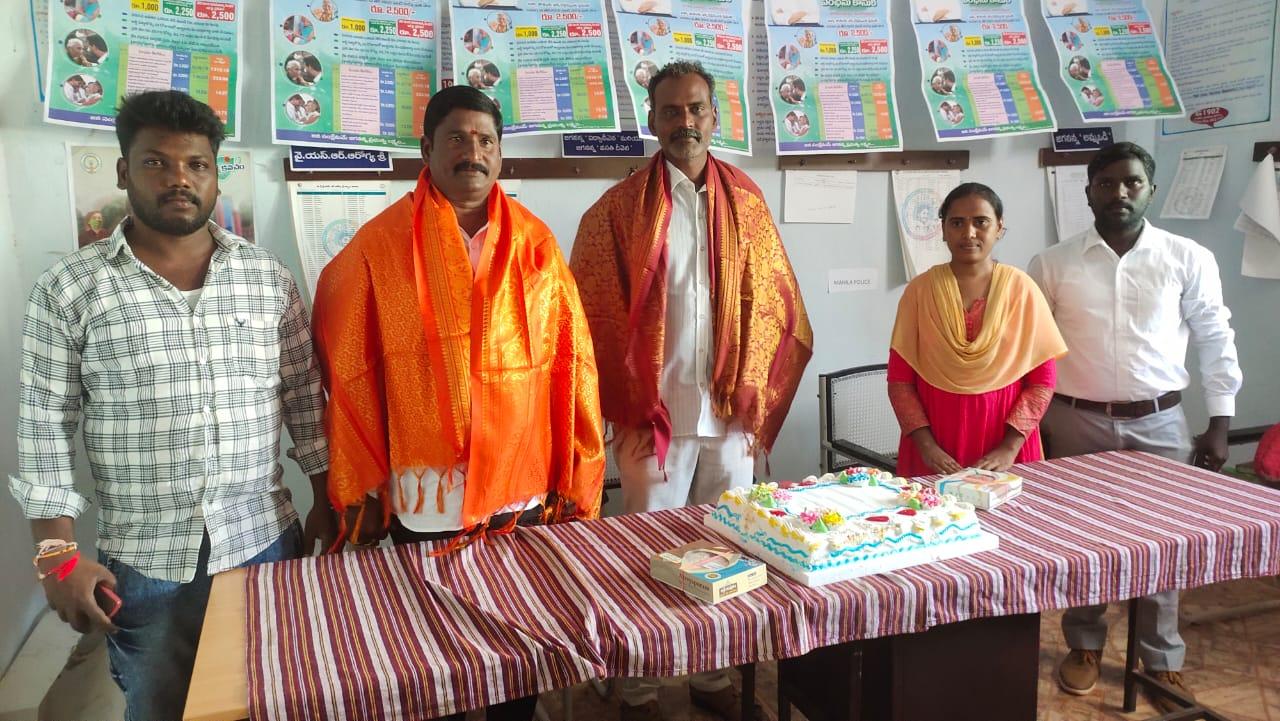 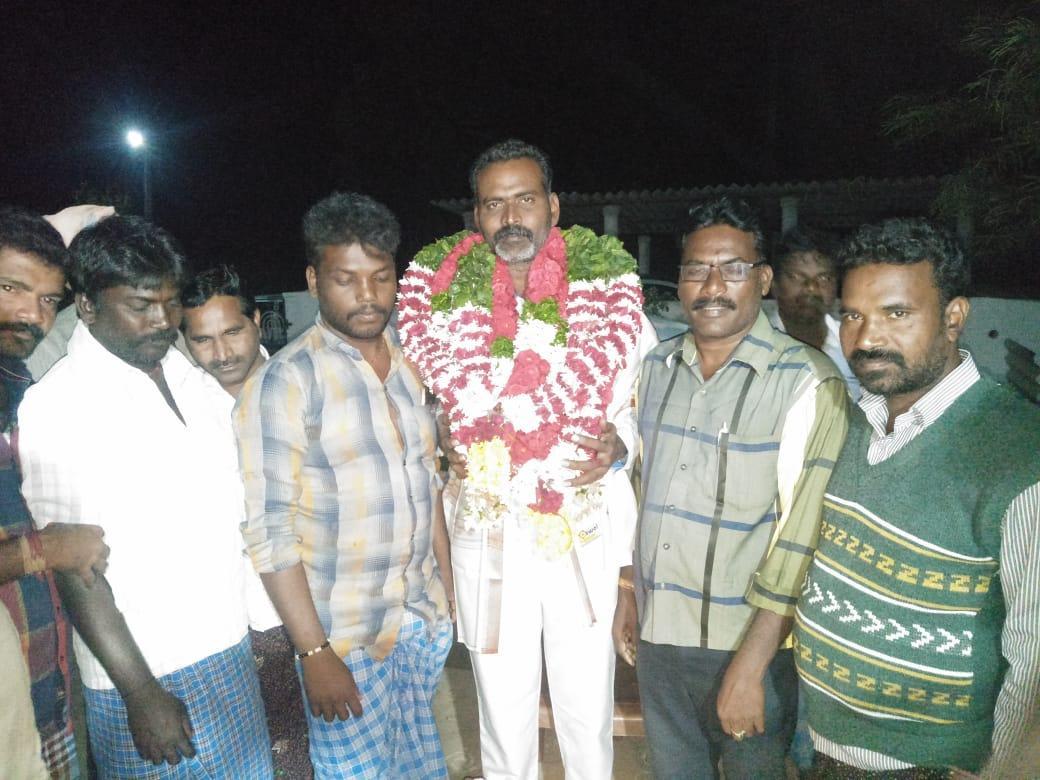 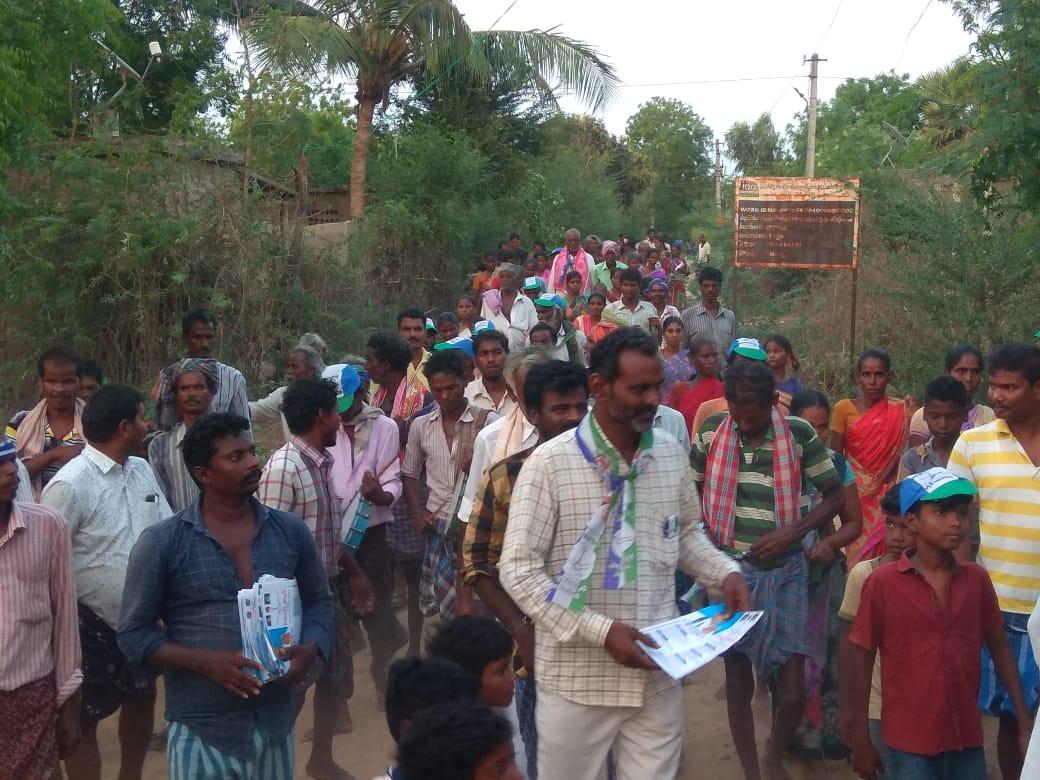 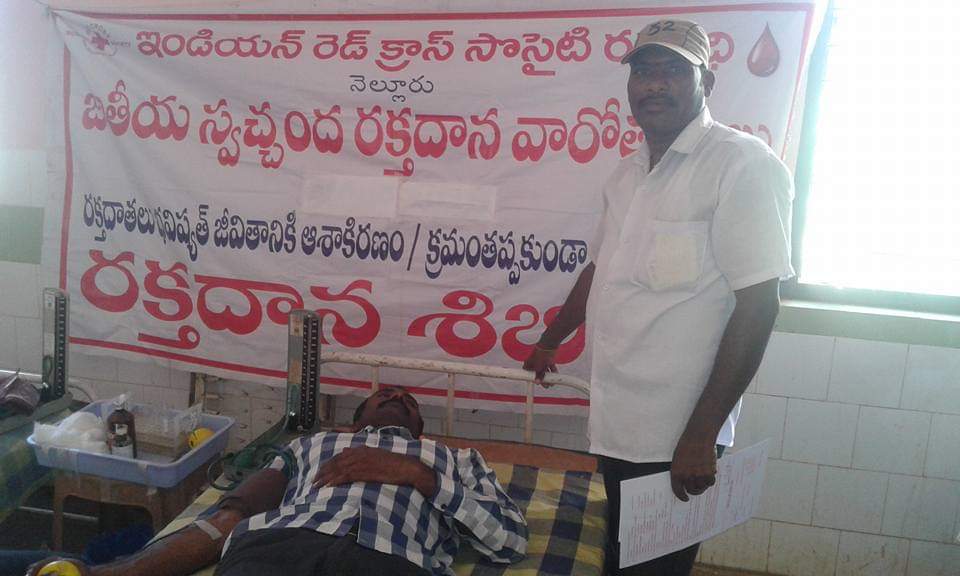 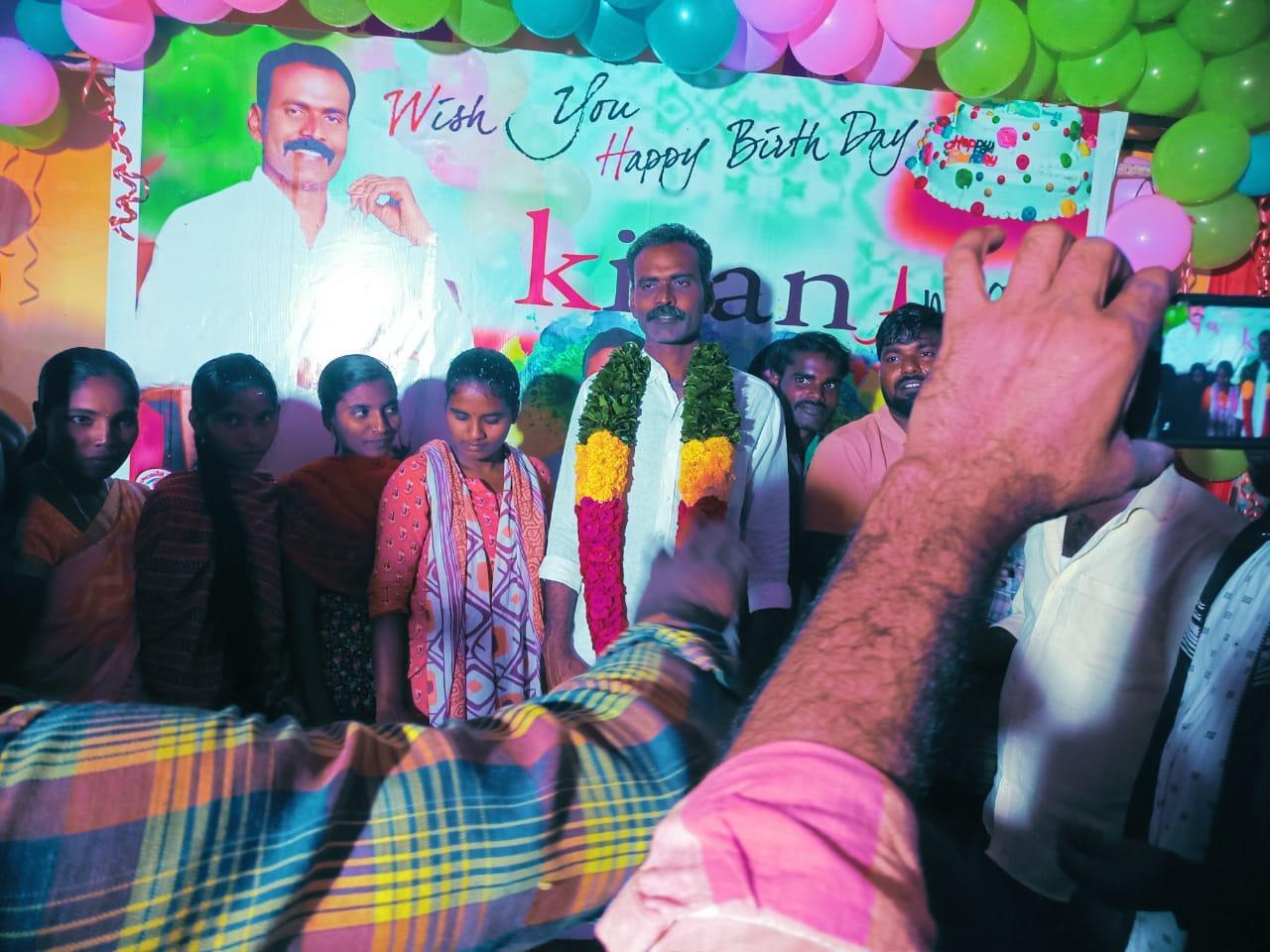 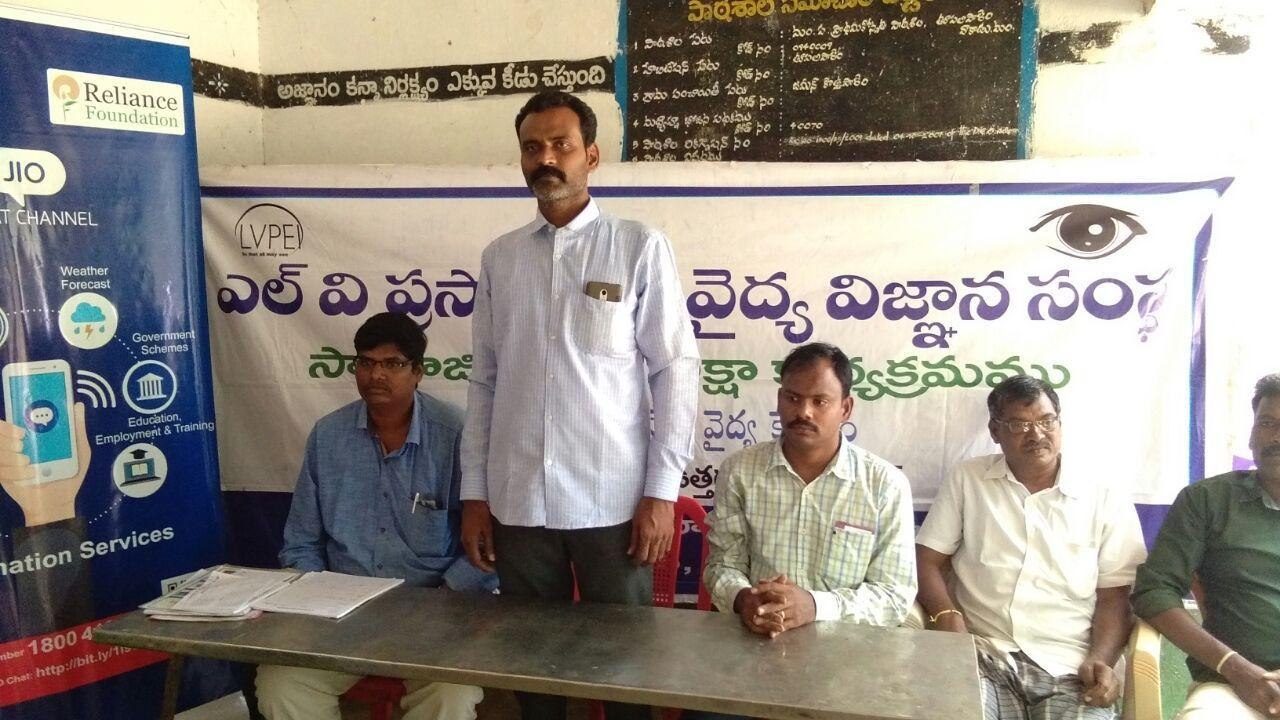