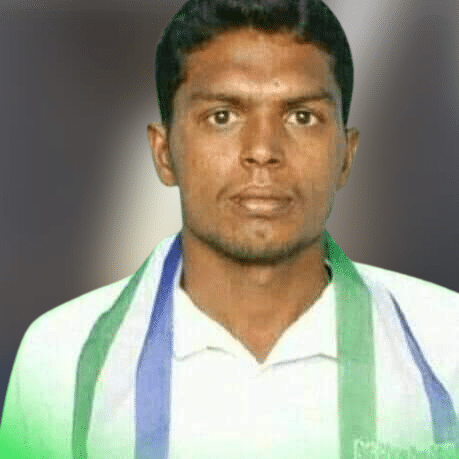 Dharma Teja Reddy was born on the 12th of March 1993, to the couple of Mr.Marala Sudhakar Reddy, and Mrs.Marala Sridevi who resided in the village of Marala.

In the year 2008, Dharmateja Reddy acquired his Secondary Board of Education from Sri sai Vidhya Niketan High school located at Midhiguppa and completed his Intermediate from Sri Sai Junior College at Anantapur in 2010.

He Acquired his Graduation Degree from Government Arts College and resided in Ananthapur in the year 2014.

He attained his MBA from SSS PG College located at Ananthapur in the year 2015 but discontinued.

Marala Dharmateja Reddy has had a sense of service since childhood and intends to be able to do all services to the people politically.

Marala Dharmateja Reddy commenced his political career by joining the NSUI in 2008.

Dharmateja expresses keen interest and performs every activity as an Active Leader by discharging his duties with a code of conduct and also for the recognition of the respective party.

His unwavering commitment and true effort gained him the position of President of YSR Vidyarthi Sena from Arts College in 2013 and has been constantly working for the people, thinking about their welfare, and gaining immense admiration from the people.

He ramped up his service and effort by accepting the position of District Secretary for the YSR Student Union in 2013, to provide care for the people and the difficulties they face, and he worked in that capacity.

His ongoing dedication and true attention gained him the position of District General Secretary of the Student Union in 2015, and he has since served the welfare of society by carrying out his duties properly and by the rules and regulations. 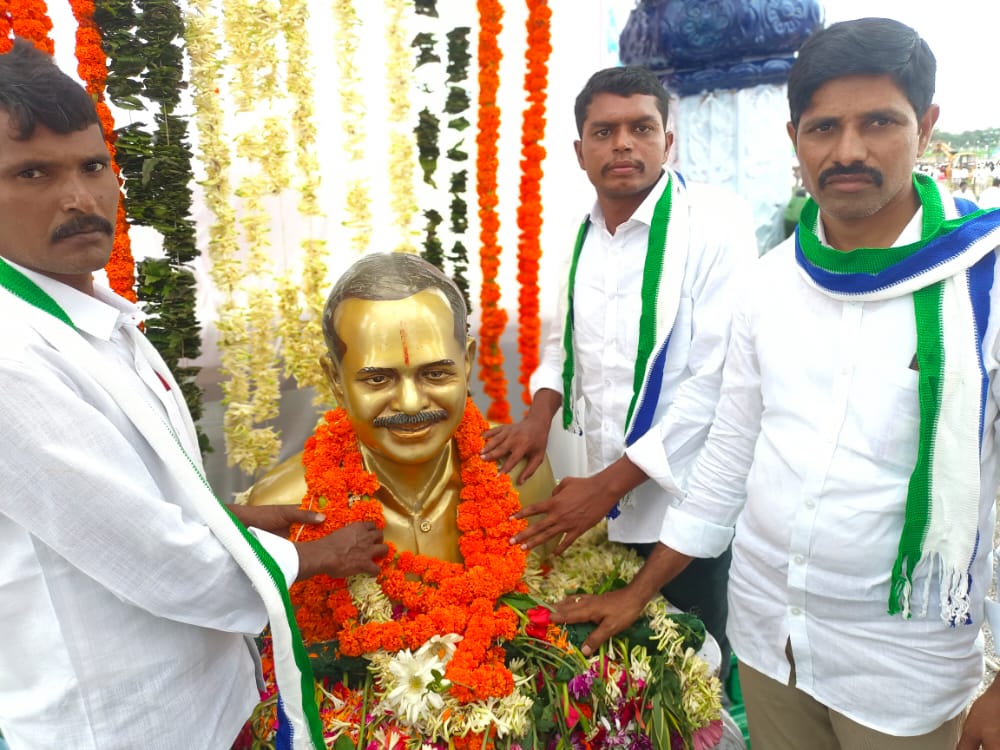 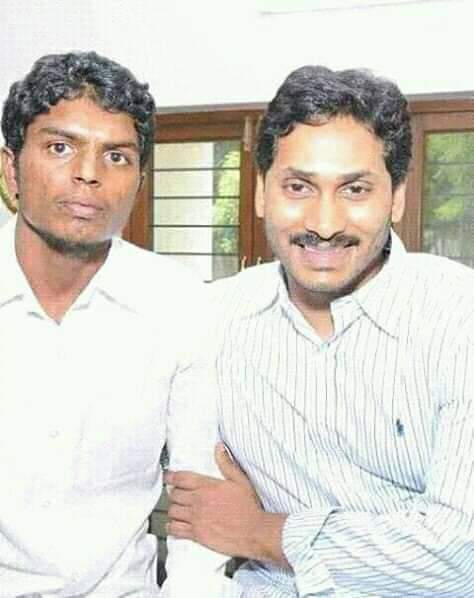 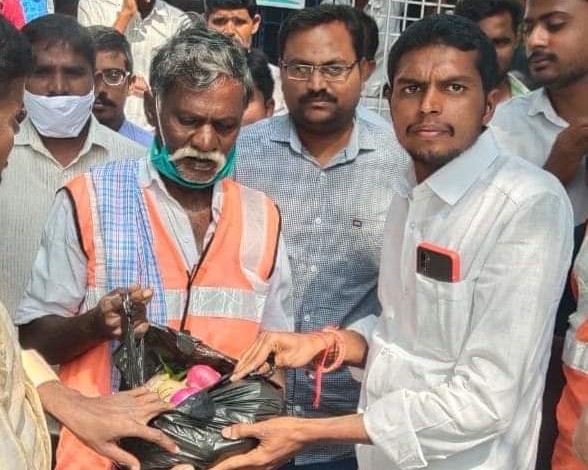 joined in the NSUI