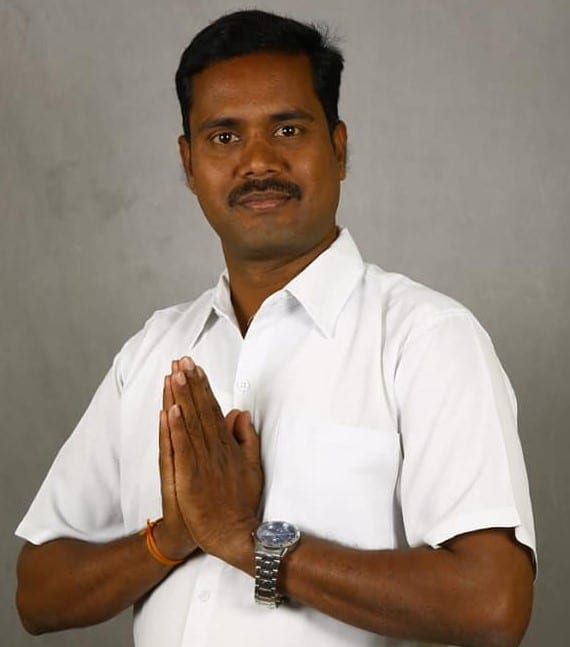 Marangoni Manohar Goud is an Indian Politician currently designated as in the position of Mandal  Incharge at Peddamandadi from the BJP.

He was born on 29-11-1984 to Janardhan Goud and Sharadhamma and raised up in  Wanaparthy district. He studied SSC standard at ZP high school and completed higher education from Govt junior college at Hyderabad. He attained his Graduation from Govt degree college residing in Miyapur, Lingampally.

Manohar worked as a Journalist. In 2010, He served in Sakshi, Eenadu, Krishna Patrika. Manohar is the CEO and Director of Powel Water and Beverages Private Limited company the residence of Tata Nagar, Mailerder Pally, Rajendra Nagar Mandal in Ranga Reddy district. Manohar is not only the Editor and CEO of V7 News Channel also appointed as Editor and Managing Director of Telangana Sahithi Newspaper. Manohar is the founder and Chairman of the KMR Group of Companies.

In the year 2000, Manohar began his political journey by entering into Active Politics with the Bharatiya Janata Party(BJP). He was the Active Leader. From 2009-2011, Manohar parallelly bows out Bharatiya Janata Party and swapped into the Indian National Congress(INC) party. He appointed as Assembly Incharge at Wanaparthy.

Manohar resigned to the Congress party and rejoined the BJP. He served as Mandal Incharge, Peddamandadi. In 2011, Manohar contested as MLA but unfortunately, he lost the position in elections. 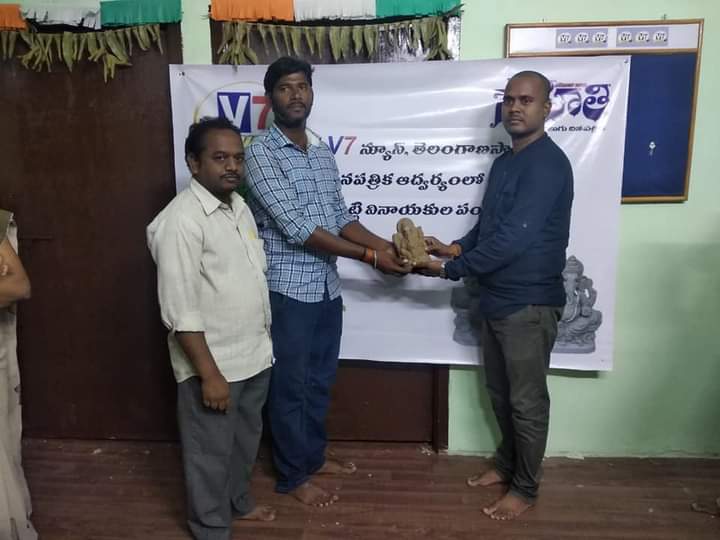 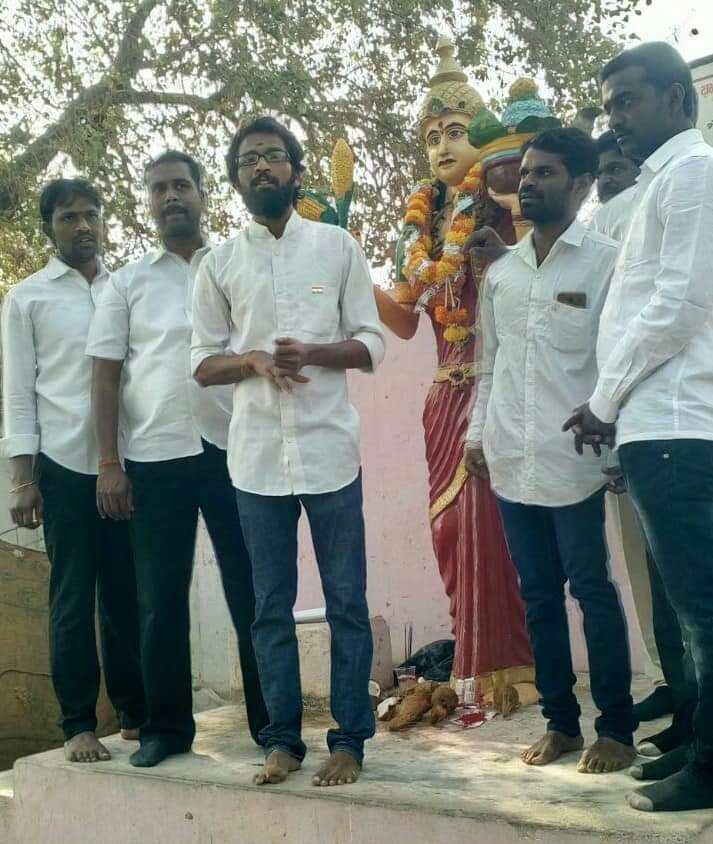 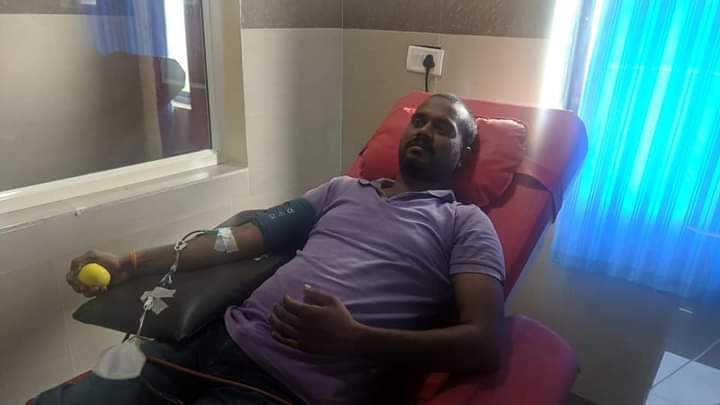 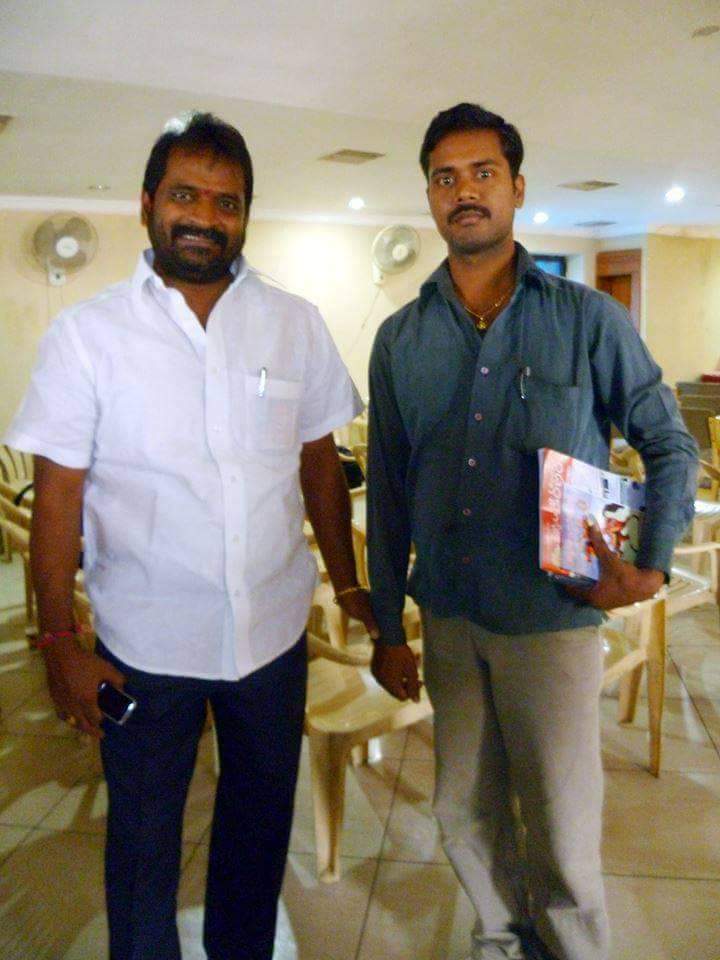 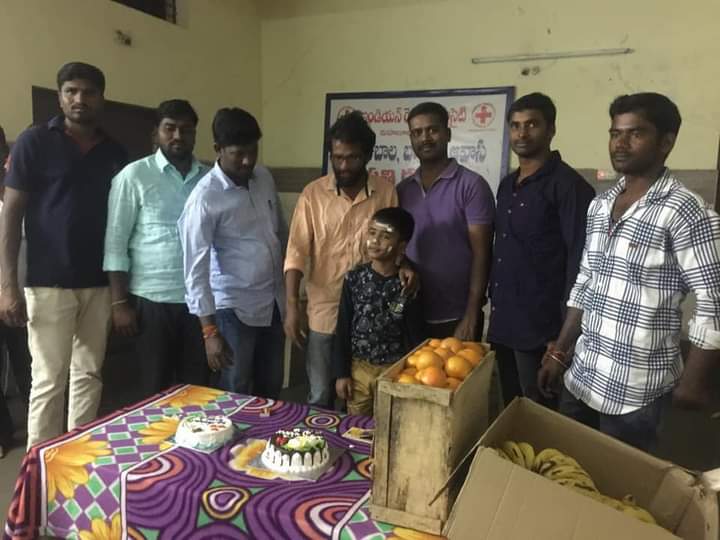 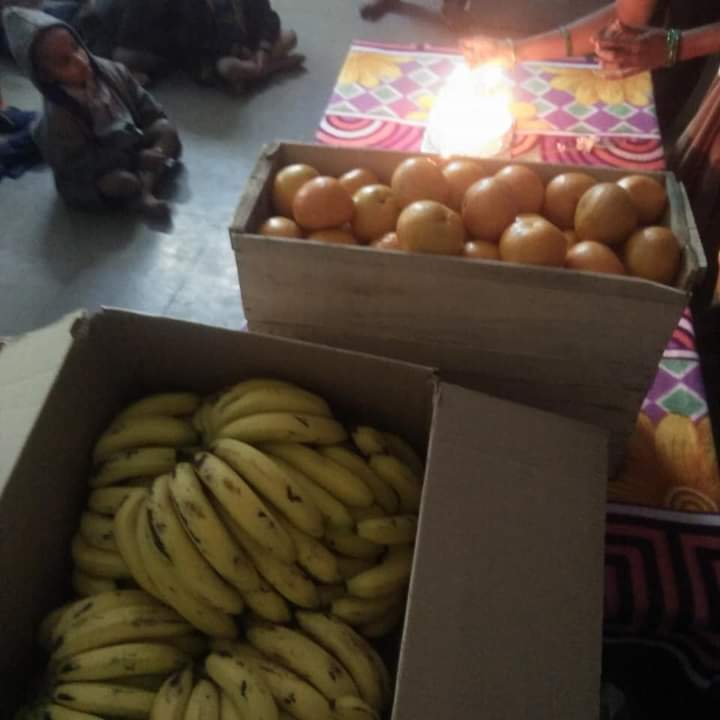 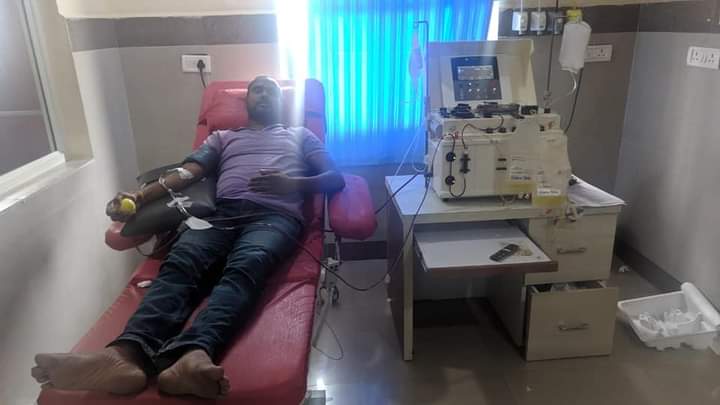 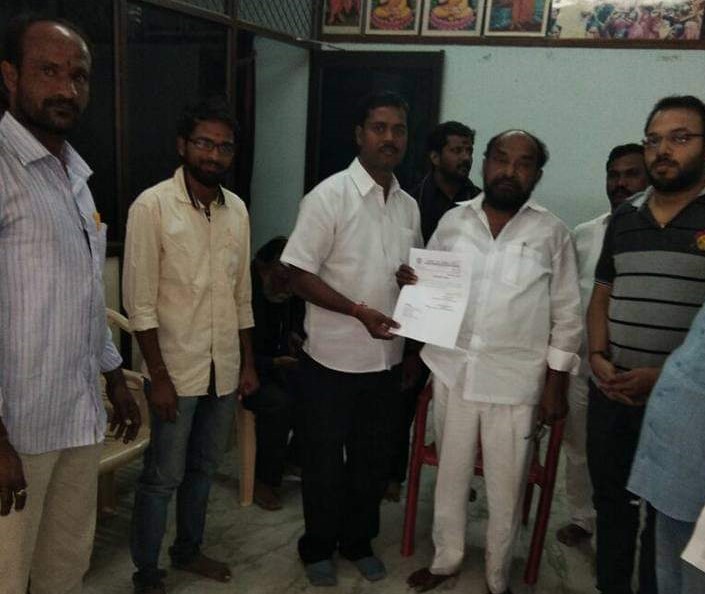 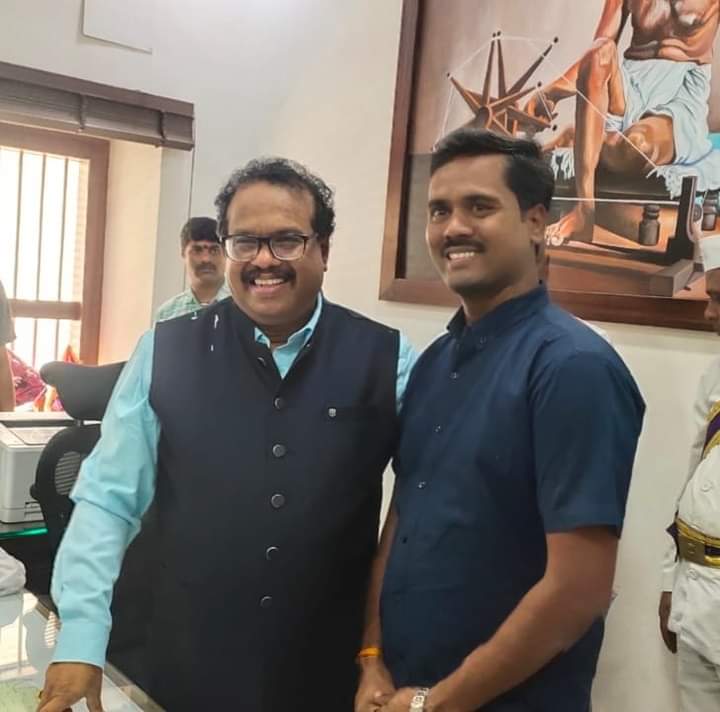 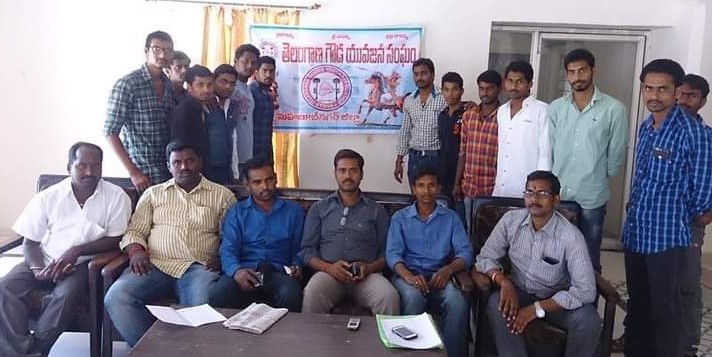 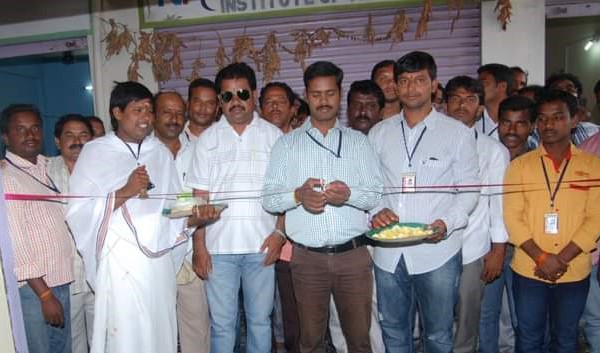 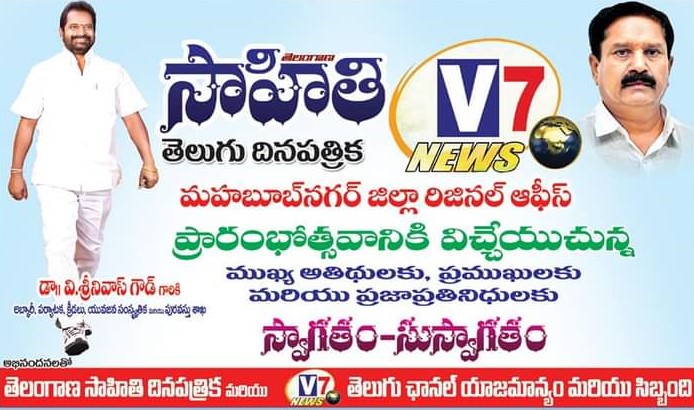 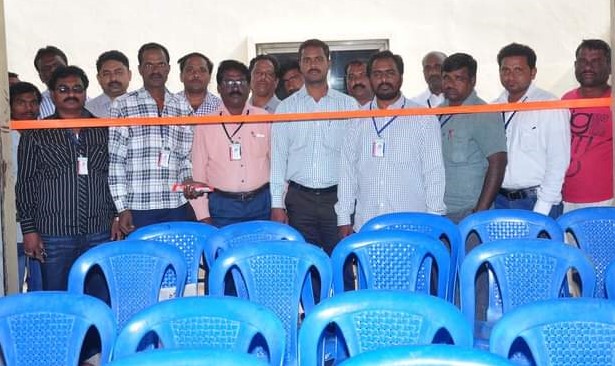 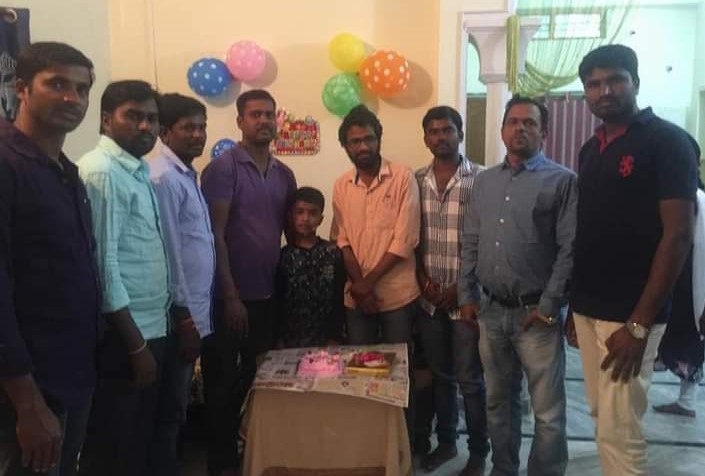 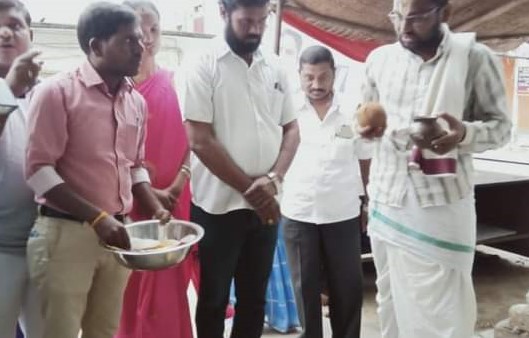 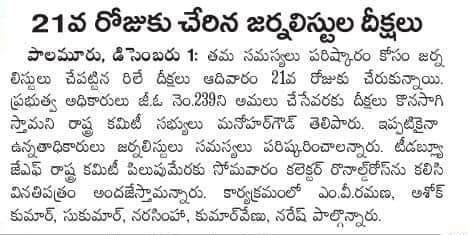 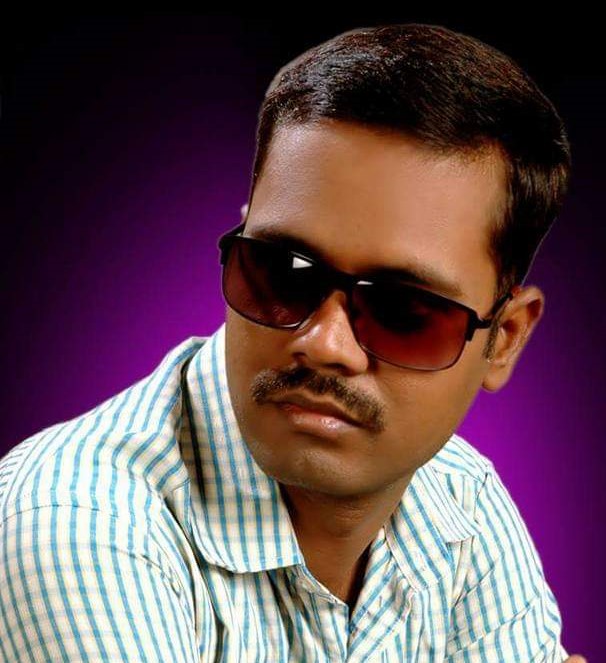 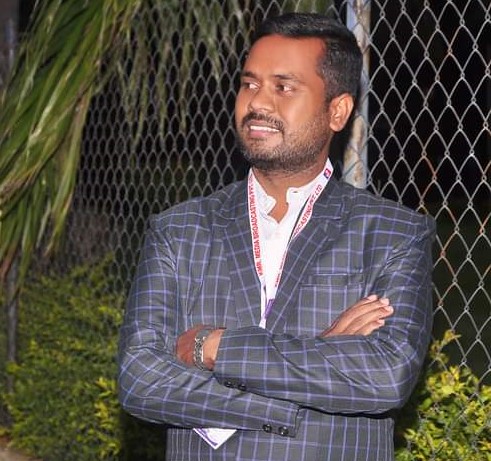 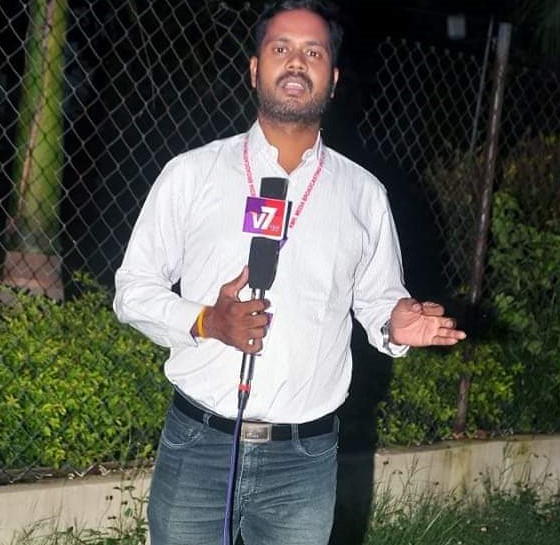 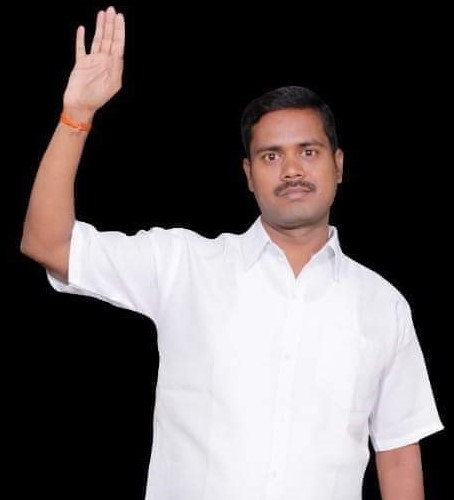 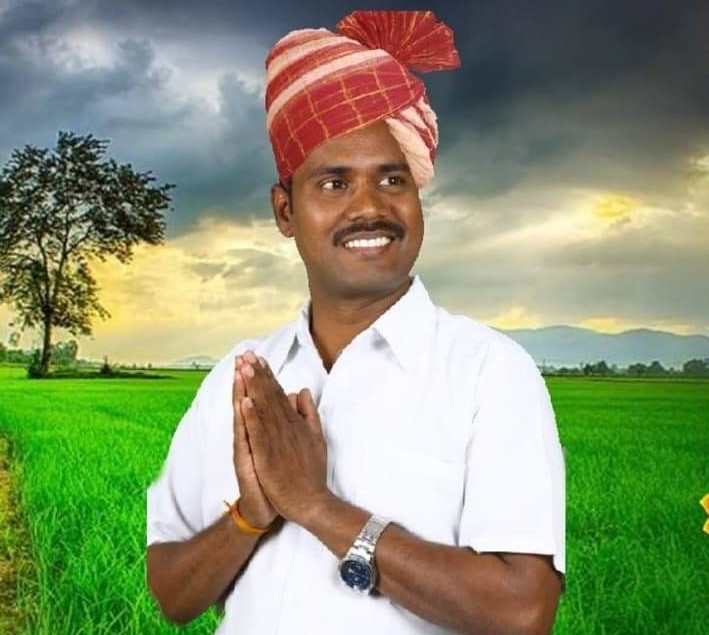 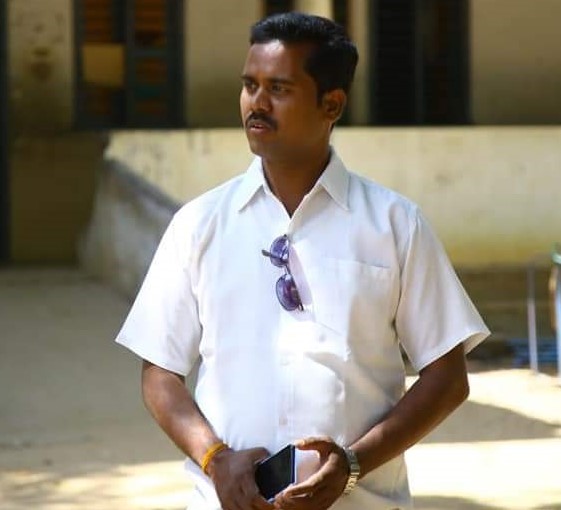 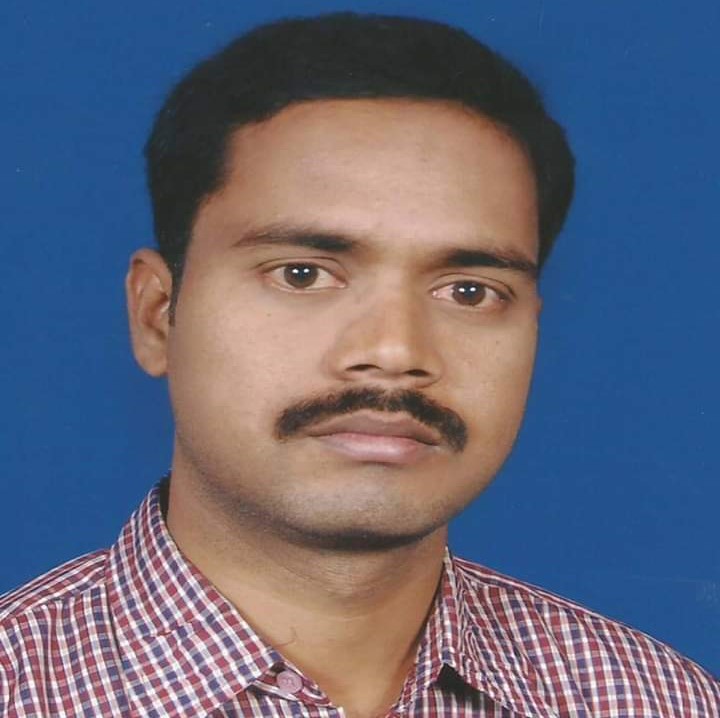 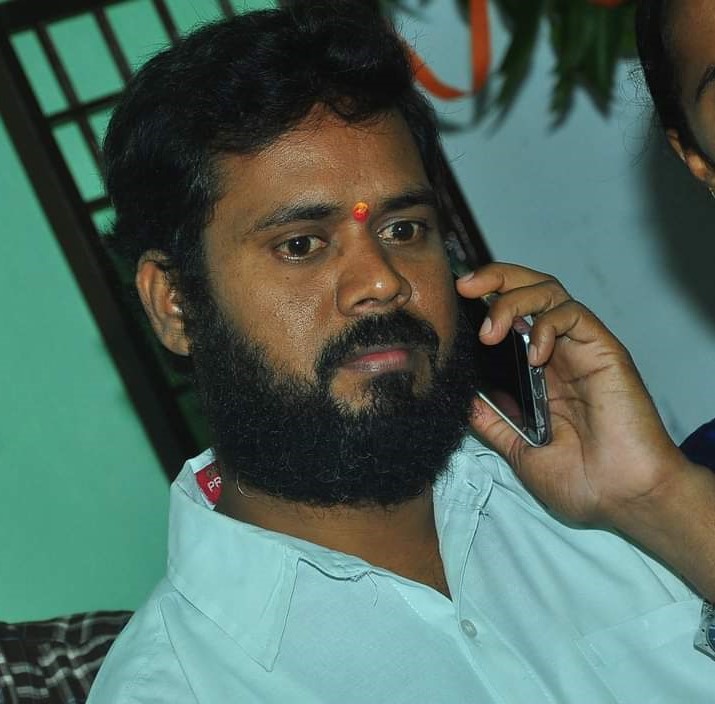 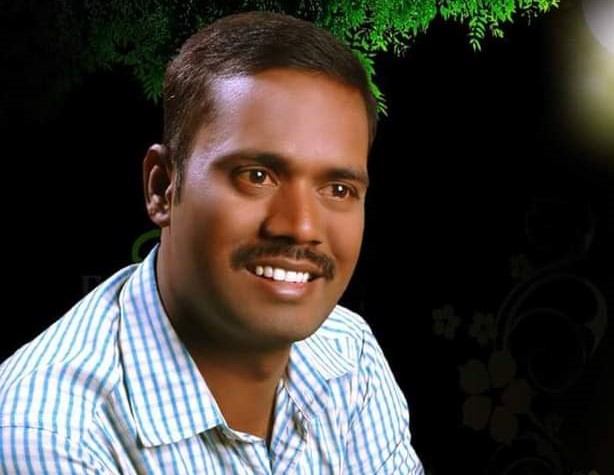 of KMR Group of Company.

Rejoined in the BJP