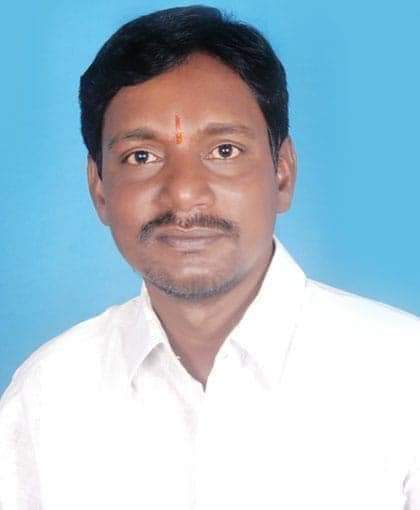 Venkanna Yadav is a Mandal Active Member from the Indian National Congress party of Nidamanoor Mandal of Nalgonda District in the Indian State of Telangana.

He completed his Secondary Board of Education from ZPHS located at Yerrabelly in 1996. In 1998, he completed his Intermediate from Vidhya Bharathi Junior College and acquired his Degree from Arts and Science College in Nalgonda in 2001. Venkanna Yadav attained his Master’s in MSC at Barkatullah University, a Unique college in Bhopal in 2005.

He worked as a Production Manager in Dr.Reddy’s laboratory for 2 years.

Venkanna Yadav from an early age, was very interested in politics and his interest turned him into a politician who expected the happiness of the people through his service.

After completing his Education Venkanna Yadav began his political career by joining Politics through the Telugu Desam Party (TDP) as he was enchanted by the services rendered to the people by Sri. Nara Chandra Babu Naidu and elected as Village Party President in the year 2007.

Venkanna Yadav was a dedicated TDP worker from the beginning, preaching the values. He was profoundly moved by the party’s policies and ideals, as well as the vision of our great leader Chandrababu Naidu, and was enormously inspired by him.

Since the day, Venkanna Yadav joined as Village Party President, he has been serving the village people and doing his part for the betterment of society by carrying out his duties properly and following the rules and regulations of the party.

He ramped up his services by electing as Mandal General Secretary in 2009 and continued his services for 5 years.

In the year 2014, he entered the Bharatiya Janatha Party (BJP) and was elected as Mandal Party President and continued his services for 3 years.

Later he changed his party and joined Telangana Rashtra Samithi(TRS) in 2017 and was elected as Mandal Parishad territory constituency(MPTC) in 2017 and rendered his services as MPTC for 3 years.

In 2020, Venkanna switches over to the Indian National Congress(INC) party and in the same year, Venkanna Yadav was elected as Mandal Active Member. 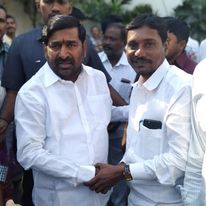 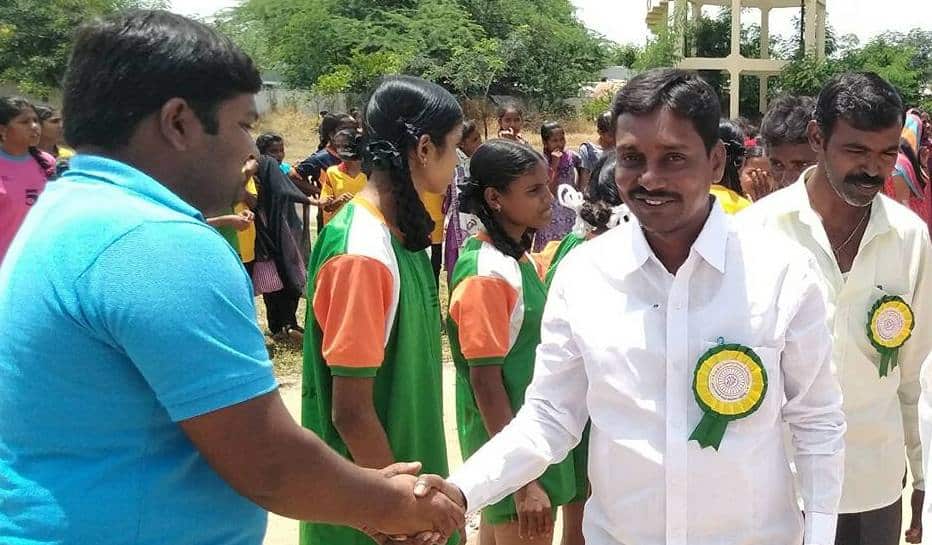 Venkanna has met with some of the leaders on some occasions

from Arts and Science College, Nalgonda

of Nidamanoor from the Congress party