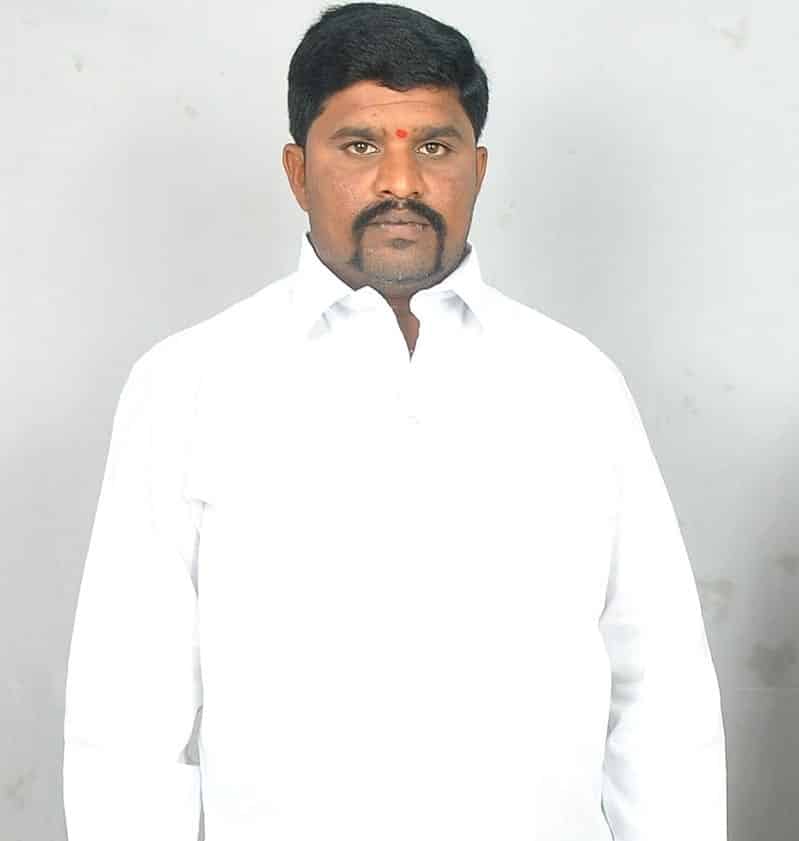 In 2002, Narasimha Reddy completed his schooling at ZP high school, located at Thadipatri. He earned ITI from Maharshi ITI college. In 2007, Narasimha Reddy attained a Graduation(Degree) from Delhi University.

In 2006, Narasimha Reddy entered into Active Politics with the Telugu Desam Party(TDP). He worked as an Active Member. Although growing politically, on the one hand, is working hard for the welfare of the people with the positions assigned to him simultaneously working as a Social Activist to be closer in terms of service to the people on the other.

Due to certain consequences, Narasimha Reddy resigned from the TDP. He switches over to the Yuvajana Shramika Rythu Congress Party(YSRCP) under the auspicious of our beloved CM YS. Jagan Mohan Reddy.

Narasimha Reddy is a dedicated follower of Former Cheif Minister YS. Rajashekar Reddy and current Cheif Minister Jagan Mohan Reddy he follows in his footsteps and respects his Ideologies. He is always at the forefront in giving his best for the party’s welfare played an active role in the Visaka Ukku-Andrula Hakku, Save Amaravathi Movements.

-During the pandemic, Narasimha Reddy gave his contribution to the poor as his best.

-Narasimha Reddy put effort even during the Covid second wave. 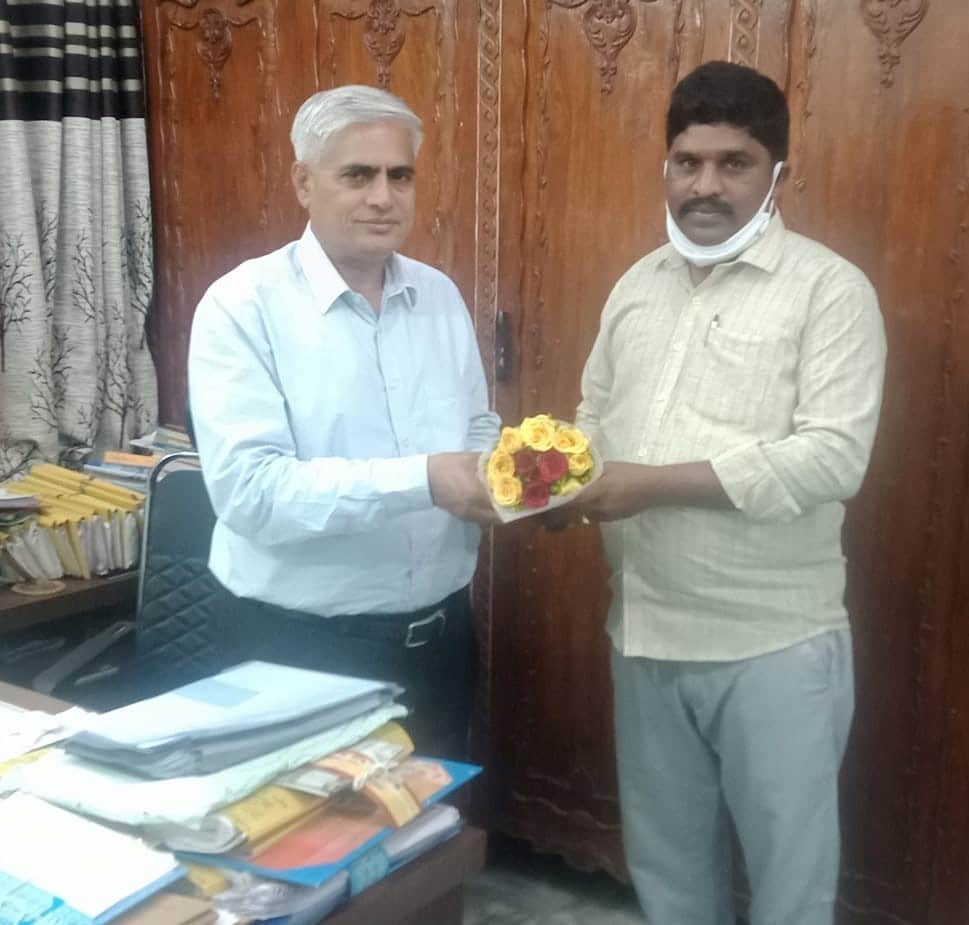 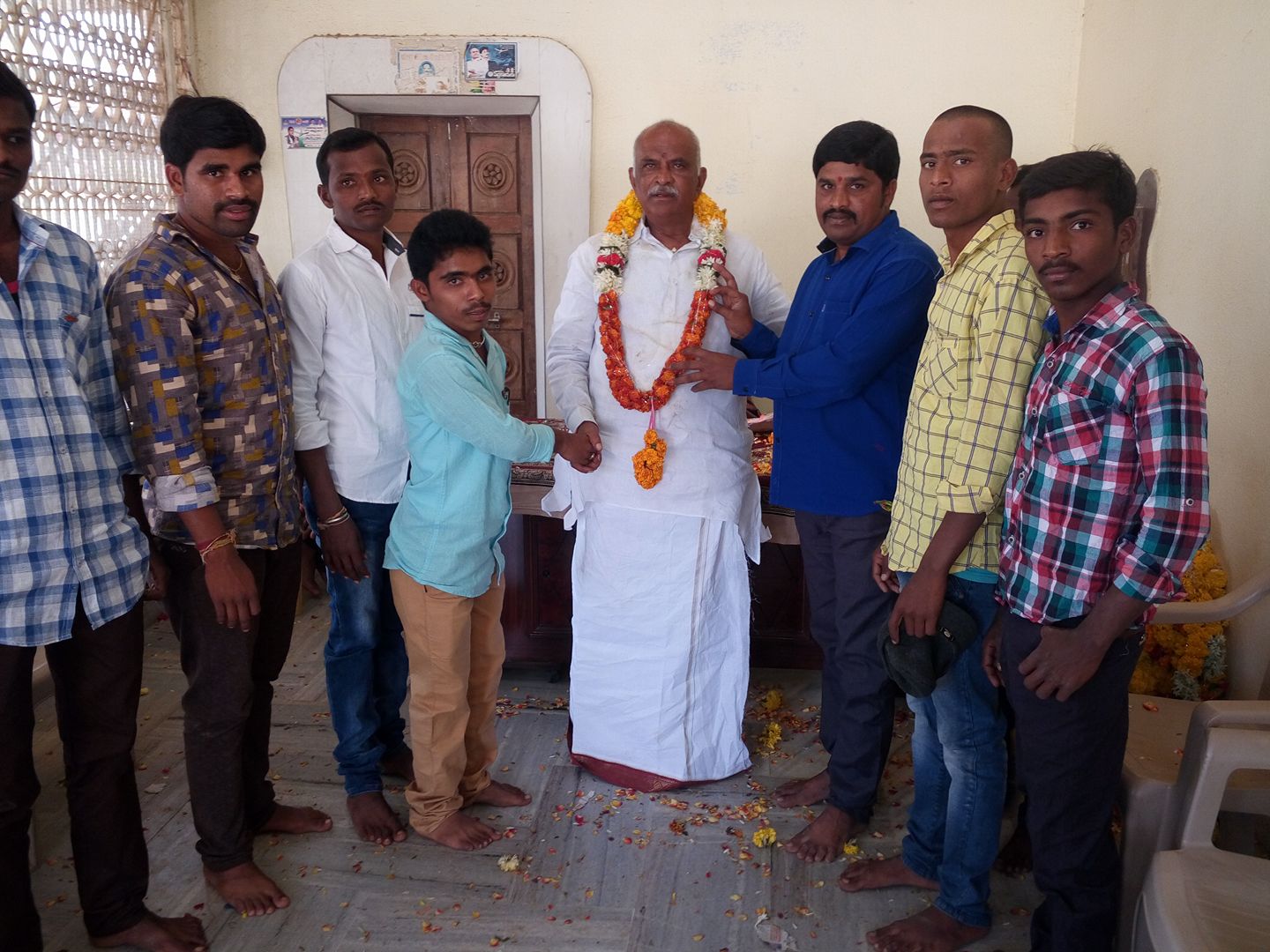 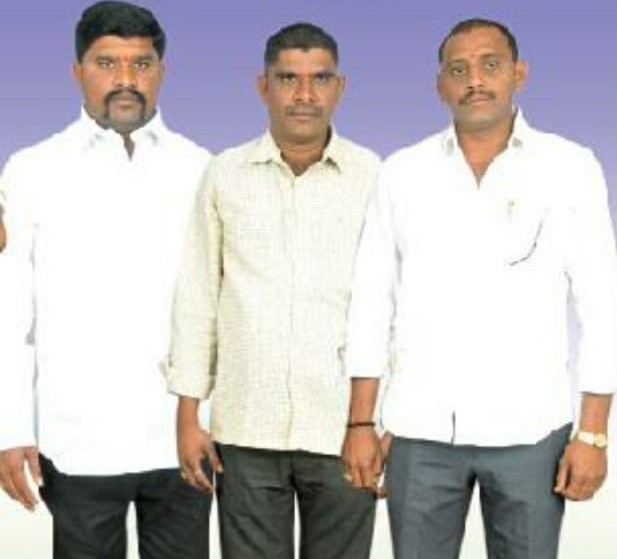 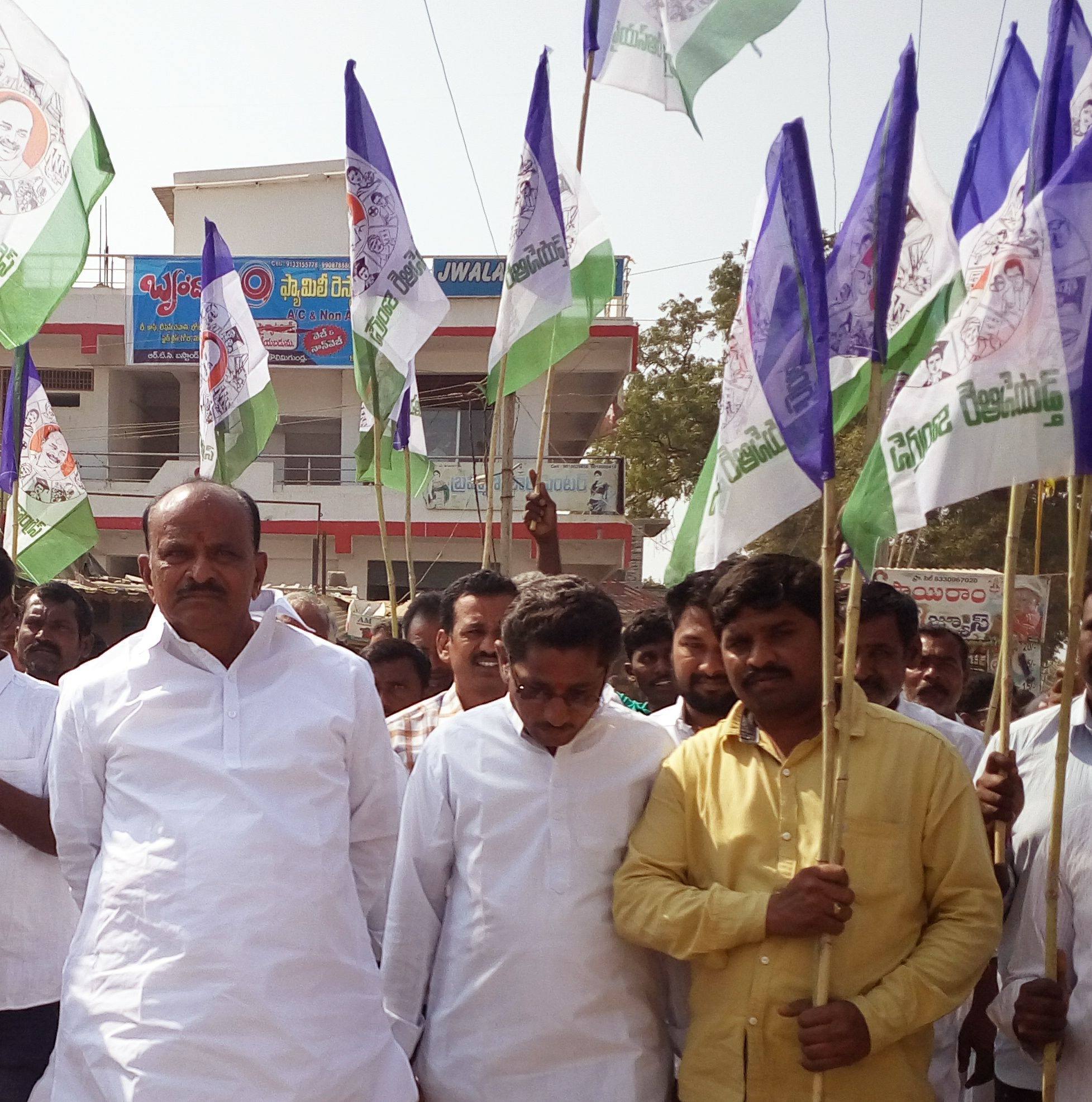 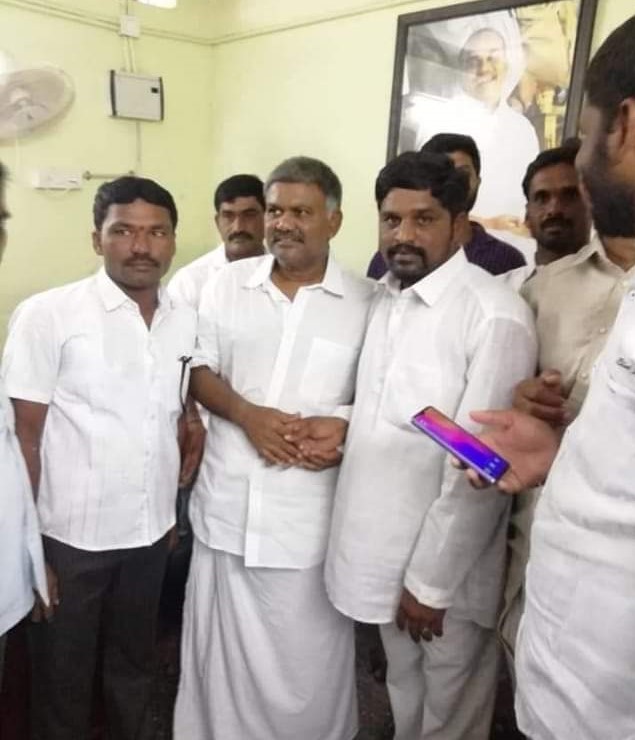 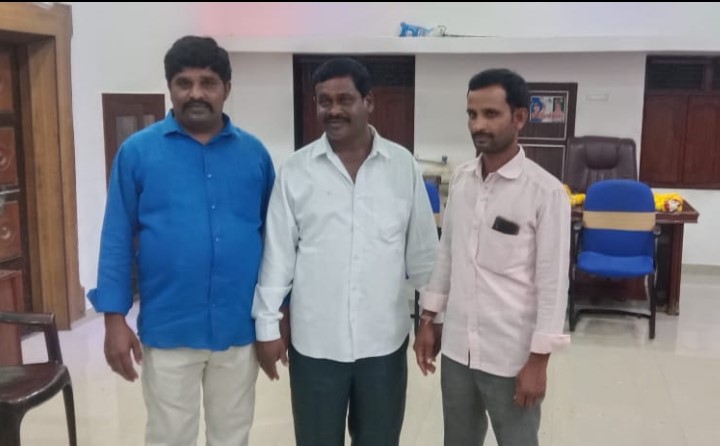 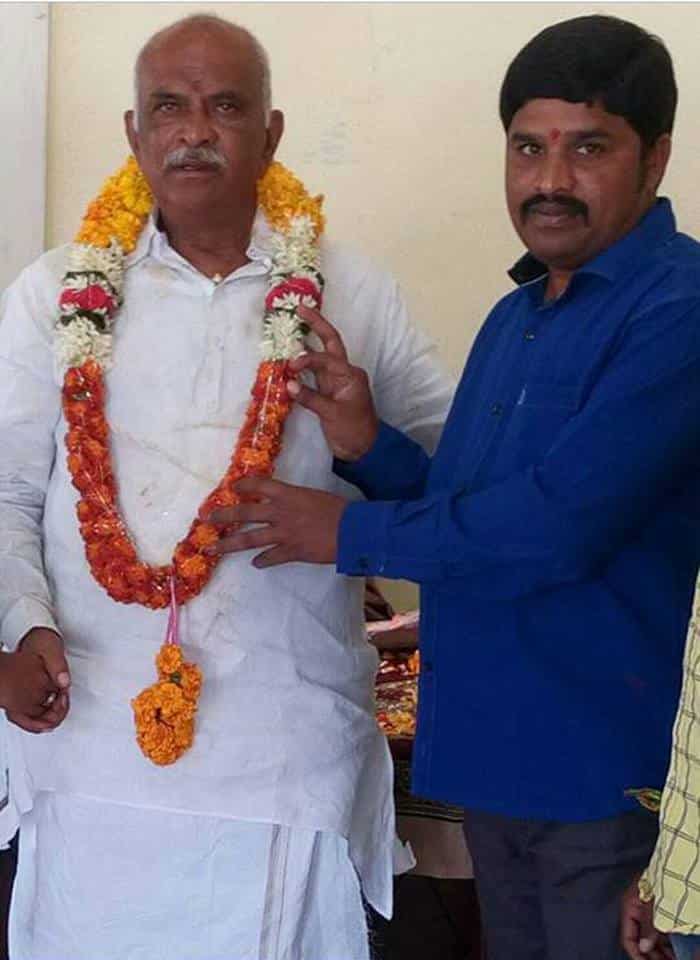 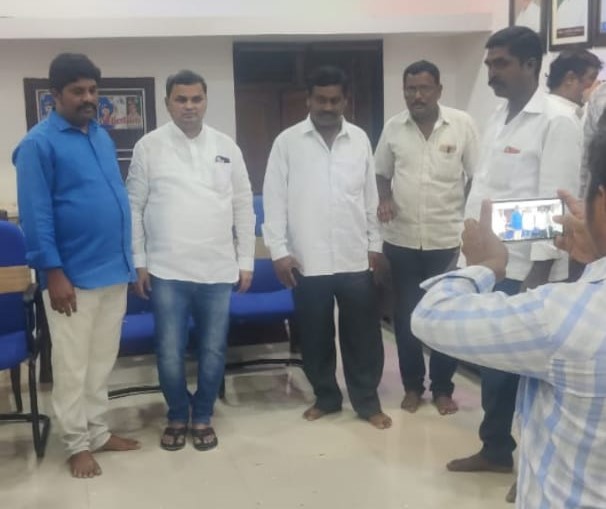