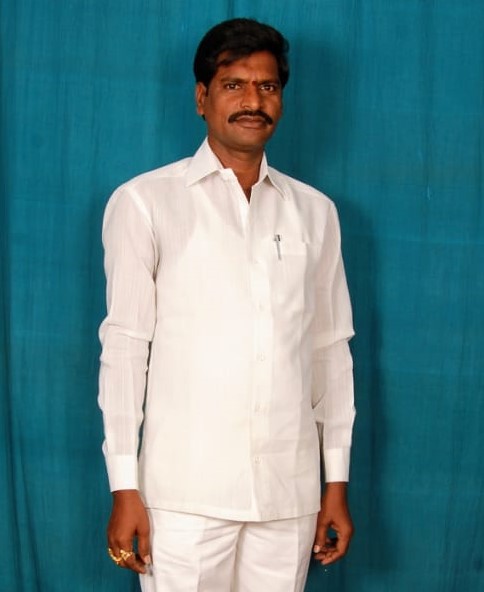 Mannava Raghu Ramaiah(Raghu) is the District Secretary of Guntur and a Senior Leader from the TDP.  He is a person who strongly believes that politicians who recognize that people’s well-being is more important than party politics will influence the future.

He was born on 19th May 1977 to the couple Koteswar Rao and Rathnavathi.

He earned his Board of Secondary Education at ZPHS, Ankireddypalem. He completed ITI at Bodipeta.

In 1992, Raghu Ramaiah entered into Active Politics with the Telugu Desam Party(TDP). TDP is a regional Indian political party active in the southern states of Andhra Pradesh and Telangana. The party was founded by N.T.Rama Rao on 29-March-1982. TDP was the first regional party to become the main opposition party at the 8th Lok Sabha from 1984 to 1989. TDP has a commitment to safeguarding “the political, economic, social, and cultural foundations of Telugu-speaking people”.

Raghu Ramaiah became a Devotee of TDP as he liked the successful party style in doing justice to all sections.

He took charge as Guntur Urban Secretary from the TDP and accomplished tasks by fulfilling his roles and responsibilities. Raghu Ramaiah becomes Guntur Urban Organizing Secretary.

The Party Officials selected Raghu Ramaiah as District Secretary of Guntur, Andhra Pradesh due to his enthusiastic support for the welfare of the public.

He participated in election campaigns and led the party towards a landslide victory in Guntur. He played an active role in the “Samaikyandhra Movement, Save Amaravathi, Vishakha Hakku Andhrula Hakku”.

Raghu along with TDP leaders handed over Chandrababu Bheema documents. He constantly fought for sanctioning of new roads, schools, demanded a reduction in transportation charges. Raghu made the schemes offered by Chandrababu Naidu available to all the people He set up a drinking water facility in the village. Raghu also gave financial support for the disabled people he has been providing food, blankets, clothes for them. Raghu becomes one of the most powerful leaders in the Mandal itself.

Raghu Ramaiah’s effort during the Pandemic

-Even during the Covid crisis, Raghu Ramaiah did his share to help the people.

-Raghu Ramaiah put his effort to serve people even during the covid second wave. 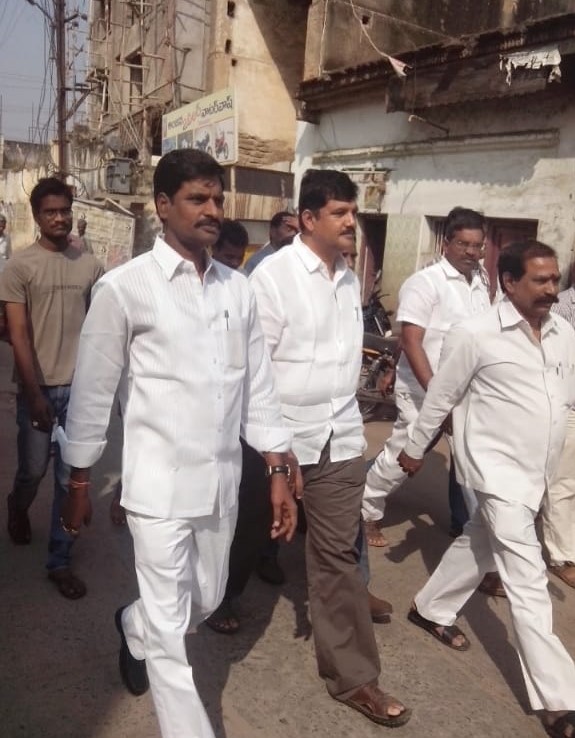 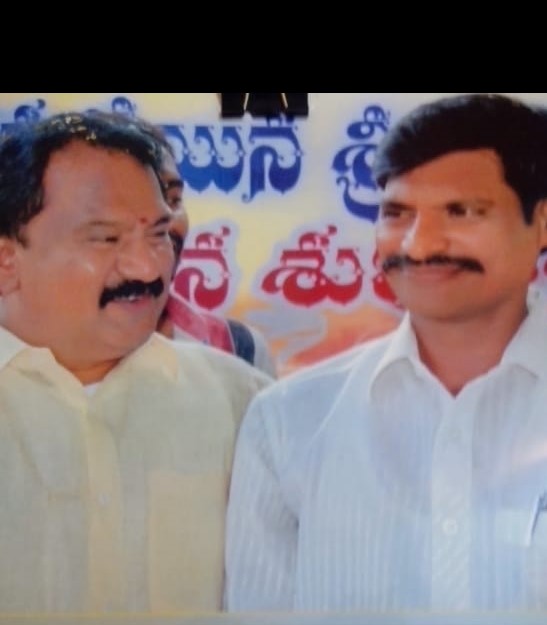 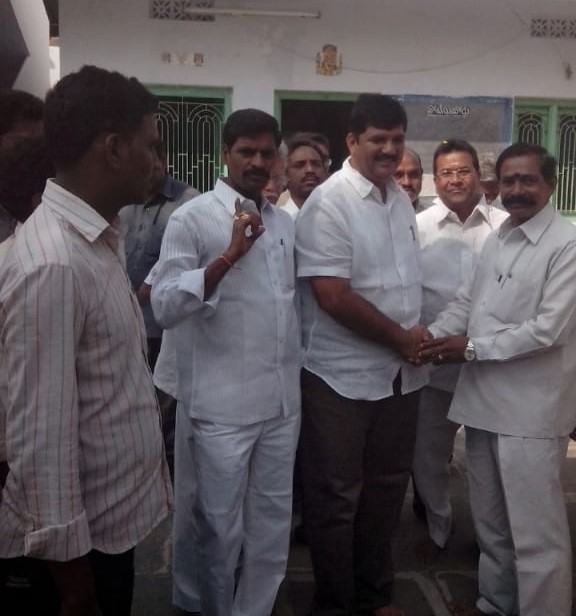 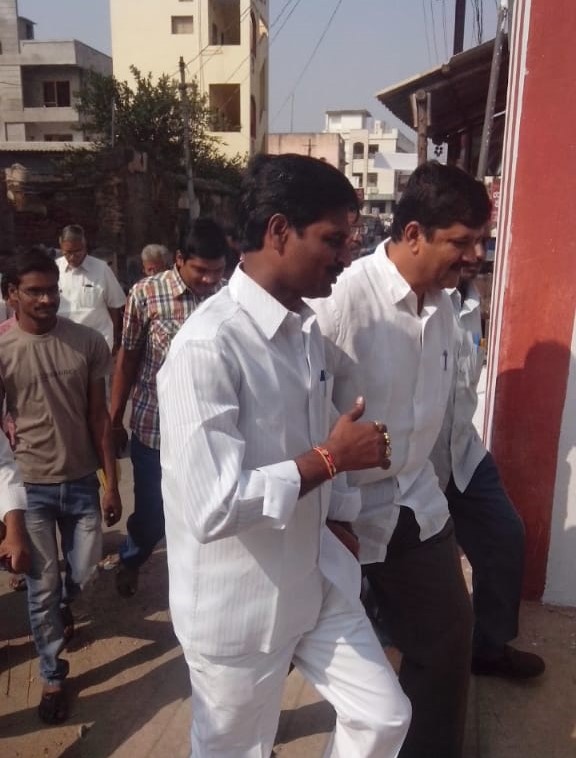 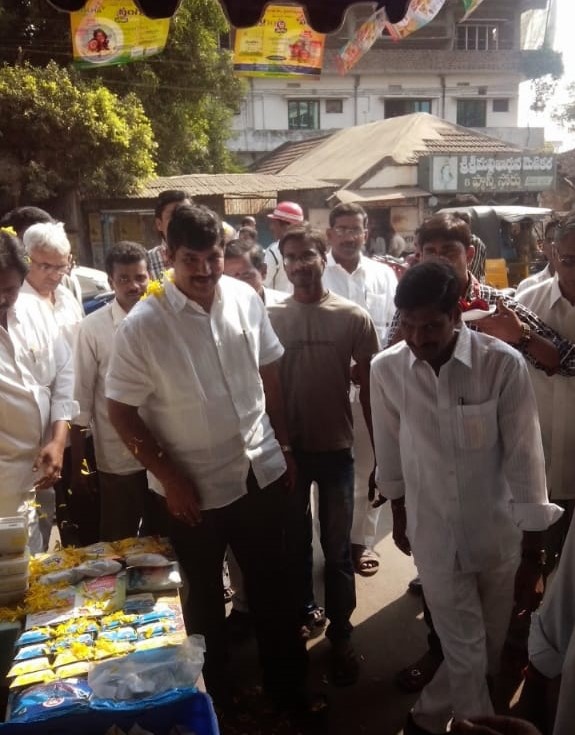 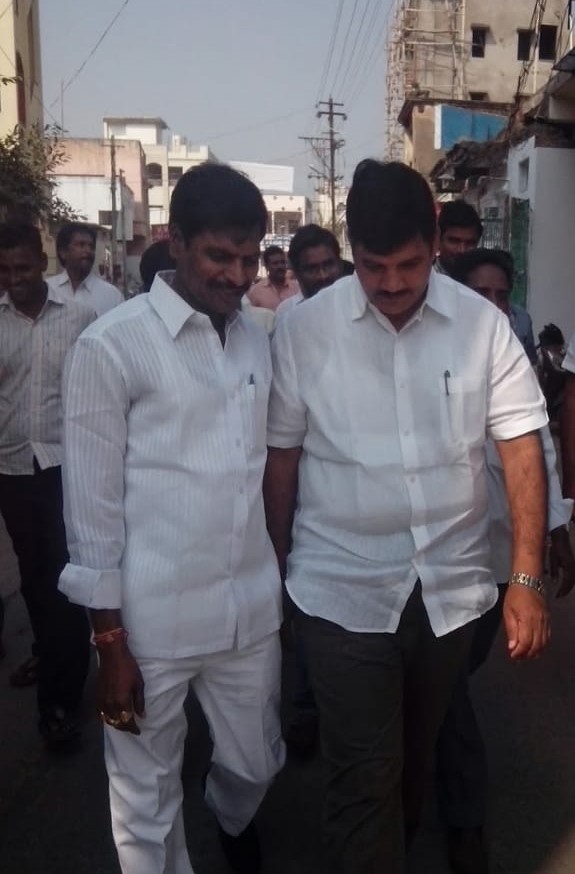 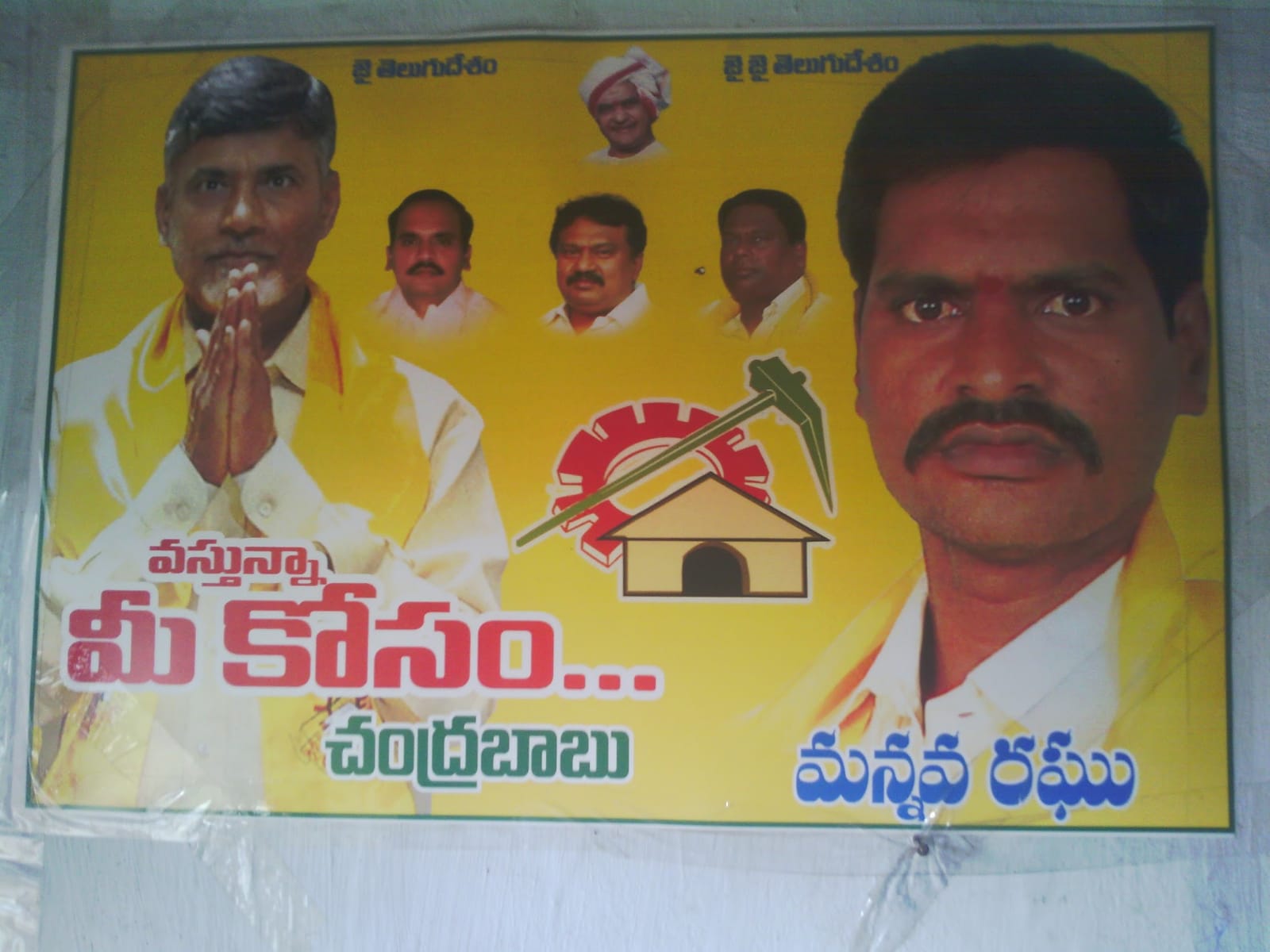 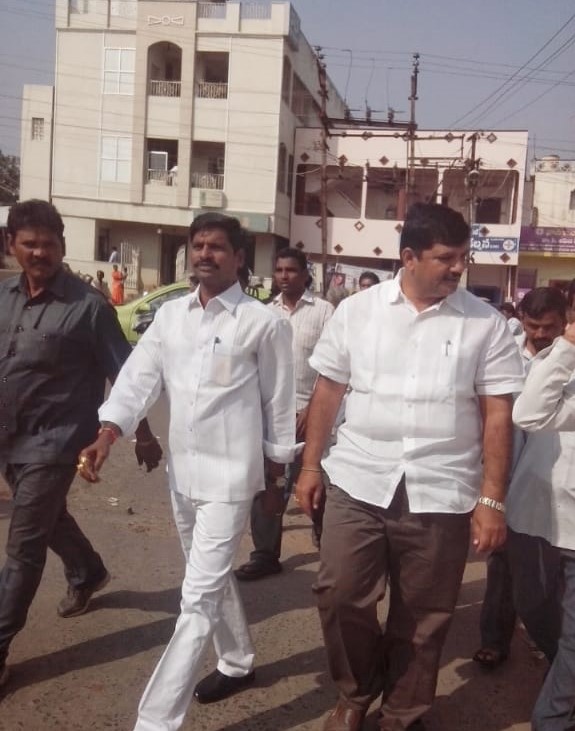 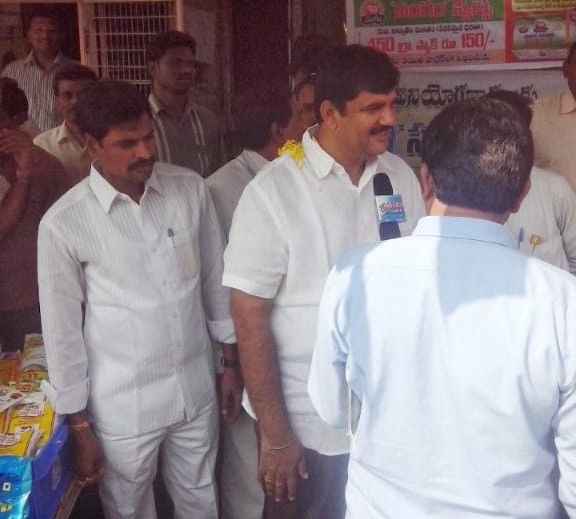 of Guntur from the TDP