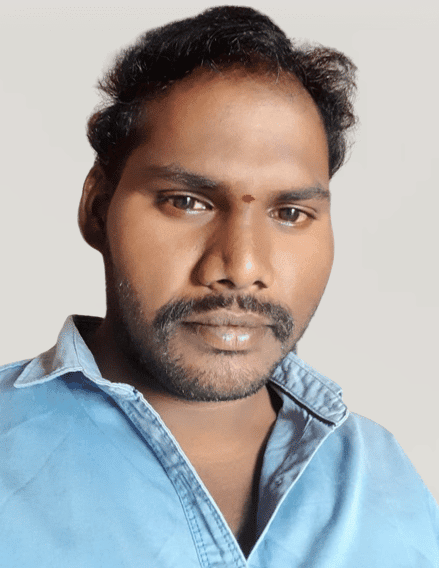 Manikindi Ravi Kumar is an Indian Politician and AISF Division Secretary of Andhra Pradesh from the Political Party CPIM.

On the 14th of June 1997,Manikindi Ravi Kumar was born to the couple Mr.Manikindi Narasimhudu and Mrs. Manikindi Subbamma and resided at Gajulapalli in Mahanandi Mandal of Nandyal District in the Indian State of Andhra Pradesh.

In the year 2010, Ravi Kumar obtained his Secondary Board of Education from Zilla parishath High School placed at Thimmapuram.

He attained his Graduation of Diploma from ESC Government College situated at Nandyal, Andhra Pradesh in 2012.

On the continuation of his Education, Ravi Kumar began his political career in the year 2013 through Communist Party of India(CPI)as a Member and started redering service to the people irrespective of their Caste, Race, Gender and Religion for the growth and development of Backward Classes along with religious.

Later on, he joined in (AISF) All India Students’ Federation(The Oldest student organisation in India) to work for the betterment of students with its focus on peace, progress and scientific socialism.

As soon as Ravi Kumar entered, He handed over the post of Division Secreatary of Nandyal from AISF with unprecedented confidence in him. Ravi Kumar was desperately carrying out the duties assigned to him without heeding the trust placed on him by the Organization.

from Government College of Nandyal