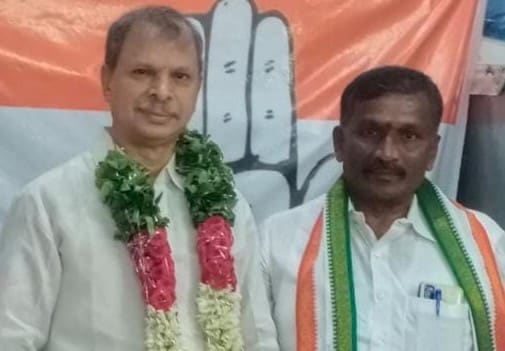 Manige Manohar Naidu is an Indian Politician of INC and District Vice President of Sathya Sai in the Indian State of Andhra Pradesh.

On the 30th of November 1960, Manige Manohar Naidu was born to the couple of Mr. Manige Puruchatam Naidu(Late) and Mrs: Manige Savithramma(Late) resided in the village of Inagaluru in O.D. Cheruvu at Sathya Sai District in the Indian State of Andhra Pradesh.

He finished his Graduation from SVSN Degree College located at Kadiri in the year 1981.

Soon after accomplishing his Education, Manige Manohar Naidu started his career as Farmer and Social Service, and ever since he started the profession he simultaneously handling his family responsibilities.

In the year 1980, Manohar Naidu began his Political Career by entering the Indian National Congress (INC) often called a Congress Party to attain the political requirements of the people while also providing a specific service.

As being a part of INC, Manohar Naidu express keen interest and performs every activity as a Party Activist by discharging his duties with a code of conduct and also for the recognition of the respective party.

Upon Joining, he was designated as District Congress Committee of Sathya Sai from INC in 1986, to serve the people and tackle the issues raised by executing out his tasks effectively and adhering to the party’s policies and guidelines.

His unwavering commitment and true effort gained him the position of District Joint Secretary of Sathya Sai in the year 1988 and has been constantly working for the people, thinking about their welfare, and gaining immense admiration from the people.

His ongoing dedication and true attention gained him the elected position of District General Secretary of Sathya Sai District from INC in 1990, and he has since served the welfare of society by carrying out his duties properly and by the rules and regulations.

Manohar Naidu was promoted as District Vice President of Sathya Sai District twice by the INC party in the year 2018 and 2019, after receiving the authority and carrying out all operations as his commitment to the welfare of the people and by carrying out his full compliance with a code of conduct and also for the benefit of the recognition.

Manohar served in various positions and served the people, and his total family is the inspiration of Manohar Naidu and was also involved in politics by following in their footsteps. 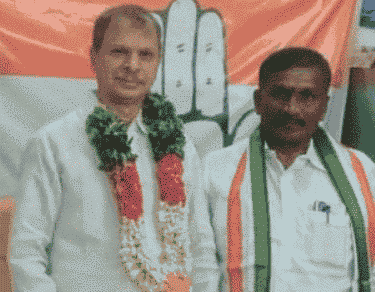 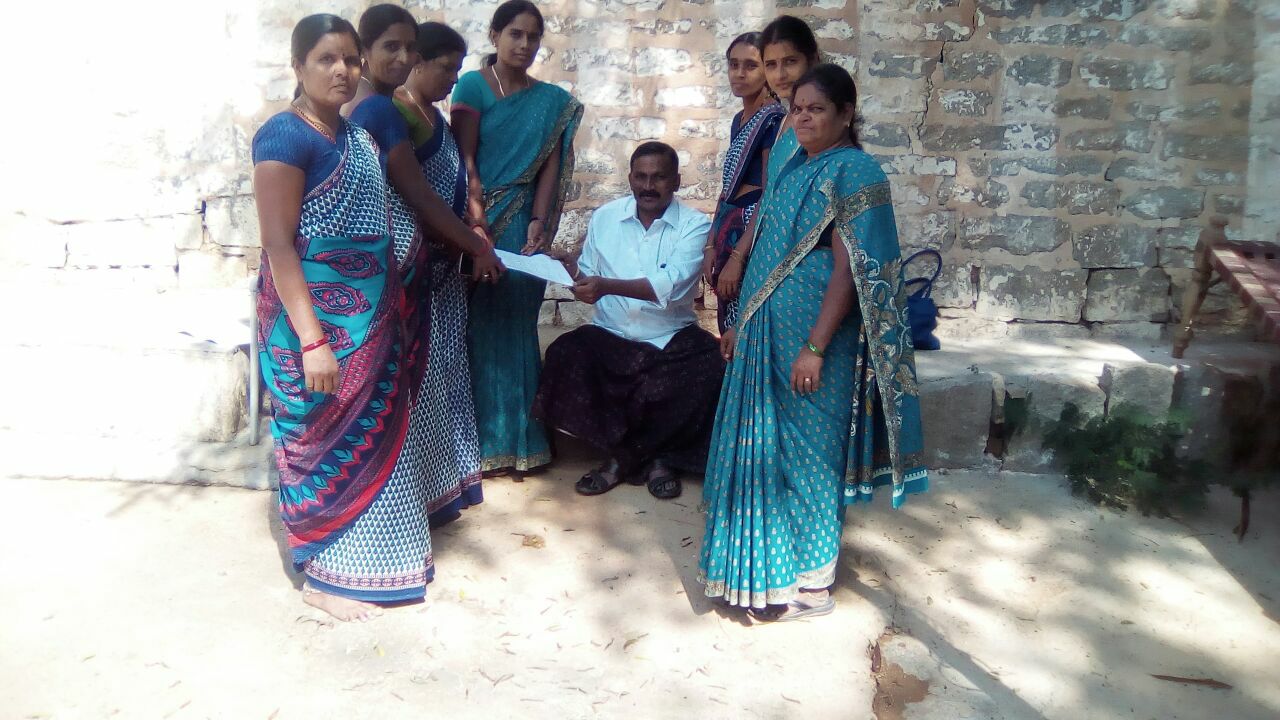 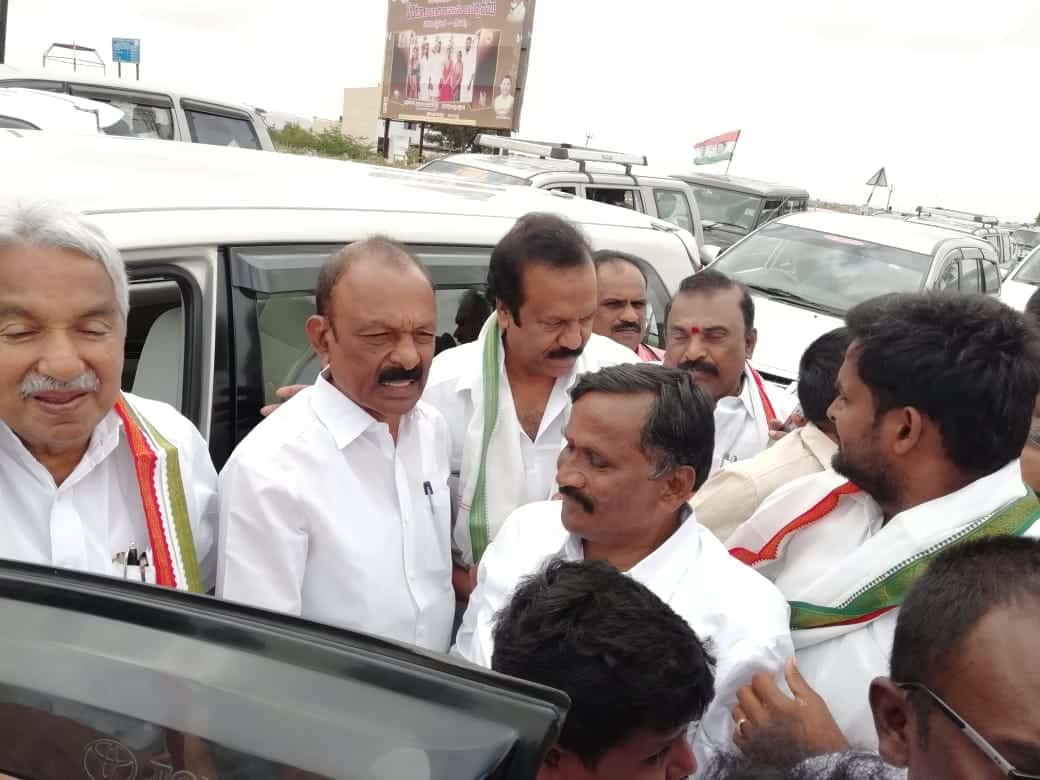 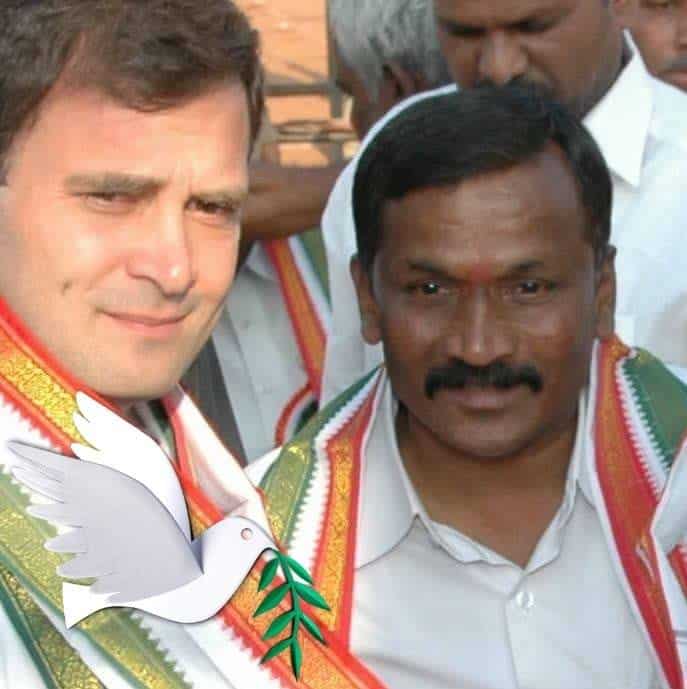 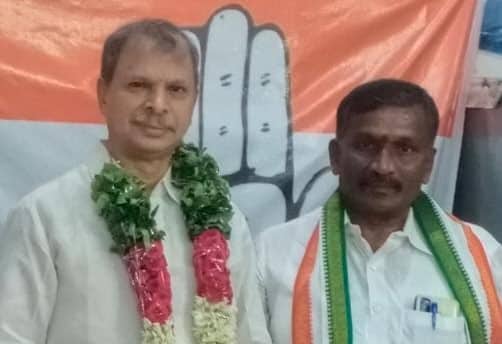 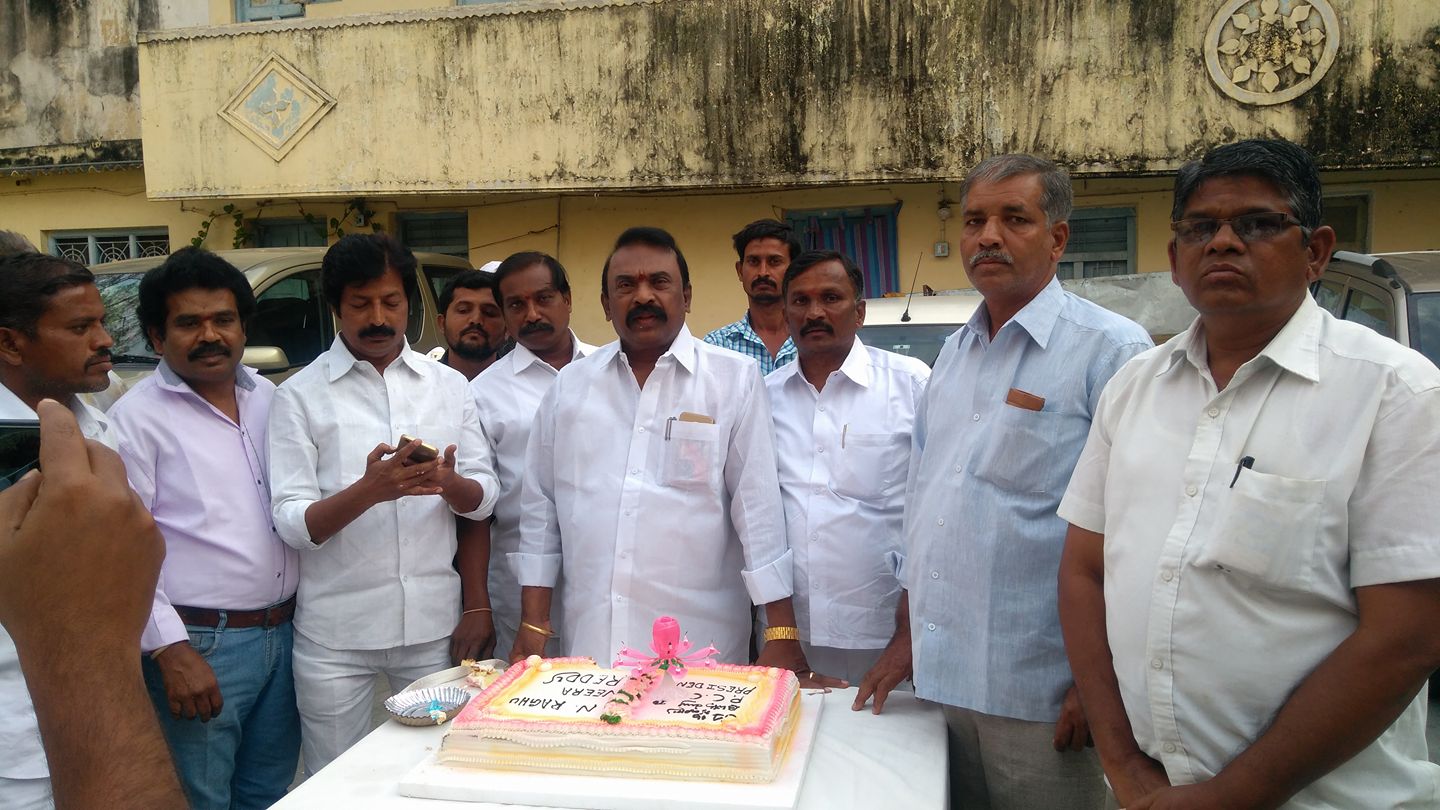 From SVSN Degree College at Kadiri