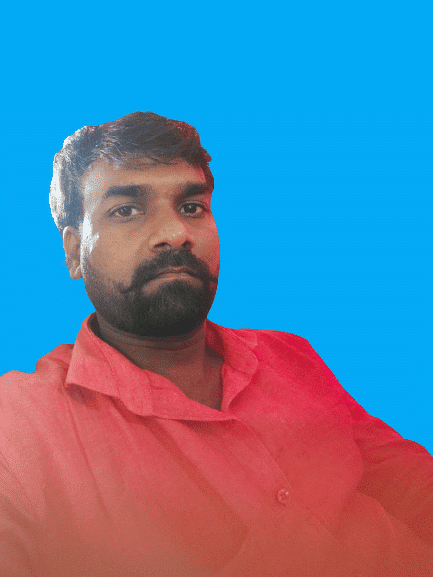 Mandru Ravi is an Indian Politician and current Party Activist of the Jana Sena Party from Pangidigudem village, Jangareddigudem Mandal, Eluru District in the Indian State of Andhra Pradesh.

Mandru Ravi was born on the 4th of April 1993, to the couple Mr.Yesu and Mrs.Venkayyama and resided in the Pangidigudem village in Eluru District in the Indian State of Andhra Pradesh.

In the year 2010, Ravi acquired his Secondary Board of Education from ZPHS located at Pangidigudem and acquired his Intermediate from DNR Junior College at Bheemavaram in 2012.

In 2016, He graduated with Bachelor’s Degree from Triveni Degree College which resided at Jangareddigudem.

Ravi has had a sense of service since childhood and intends to be able to do all services to the people politically, he was enchanted by the services rendered to the people by Sri Pawan Kalyan an Indian actor, director, screenwriter, stunt coordinator, philanthropist, and politician. Ravi joined the Jana Sena Party(JSP) in the year 2014.

Ravi becomes the Party Activist of Janasena in 2014. He follows Janasena Party principles and ideologies. He took part in all Movements and Dharnas for the welfare of the party.

through the Jana Sena Party