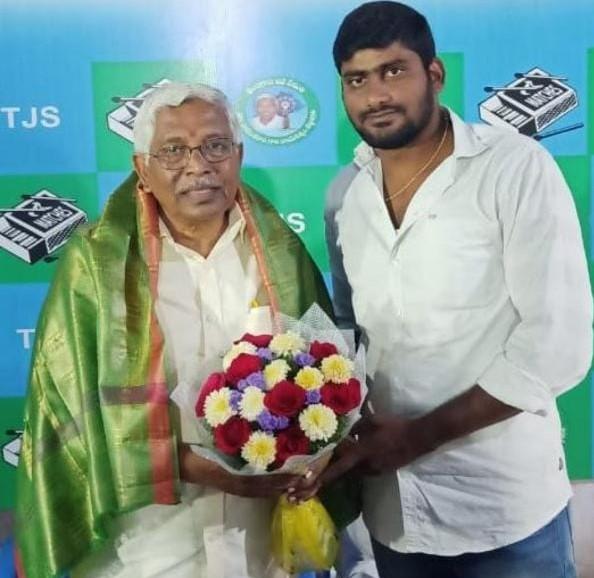 Mandhala Balakrishna Reddy is an Indian Politician of TJS and Yuvajana District President in Yadadri Bhuvanagiri District, Aleru in the Indian State of Telangana.

On the 20th of July 1993, Balakrishna Reddy was born to the couple of Mr. Mandhala Narsimha Reddy and Mrs. Mandhala Padma resided in the village of Narasapur, Rajapet of Yadadri Bhuvanagiri District in the Indian State of Telangana.

In the year 2008, Balakrishna Reddy acquired his Secondary Board of Education from Vidya Jyothi High School located at Yadadri Bhuvanagiri and completed his Intermediate from ABV Junior College located at Janagam in the year 2010.

He finished his Graduation from AV College Of Arts Science & Commerce located in Hyderabad in the year 1997.

In the year 2018, Balakrishna Reddy Joined the political party Telangana Jana Samithi(TJS) which was founded by Telangana activist M. Kodandaram, the chairman of the all-party Telangana Joint Action Committee (T-JAC).

As a part of TJS, Balakrishna Reddy express keen interest and performs every activity as a Party Activist by discharging his duties with a code of conduct and also for the recognition of the respective party.

Upon joining the party, the party promoted him to the position of Yuvajana Vice-President of Narasapur from TJS in the year 2018 but also increased his responsibilities to discharge his duties.

Given the efforts being made for the development of the party, in 2021 the party offered him the post of Yuvajana Samithi District President for Yadadri Bhuvanagiri as well to further enhance his responsibilities so that he could stay closer to the people and monitor their well-being every moment.

Balakrishna Reddy is an active participant in the Telangana movement for the separation of Telangana from Andhra Pradesh and to form the Telangana as a separate State and he lent great support to the Telangana Statehood Movement by providing intellectual support.

During Telangana, Movement Balakrishna Reddy played an active role and fought for the creation of a new state, Telangana, from the pre-existing state of Andhra Pradesh in India.

He organized and was involved in Rasta Roko from a distance from the Ranga Reddy District.

As a part of the fight for the state of Telangana, Balakrishna Reddy organized Padayatra and fought for Telangana State along with party members.

Under the auspices of the Telangana movement, non-stop protests were held for 25 days.

“Being a leader isn’t just about being the greatest; it’s about enhancing the well-being of others.” 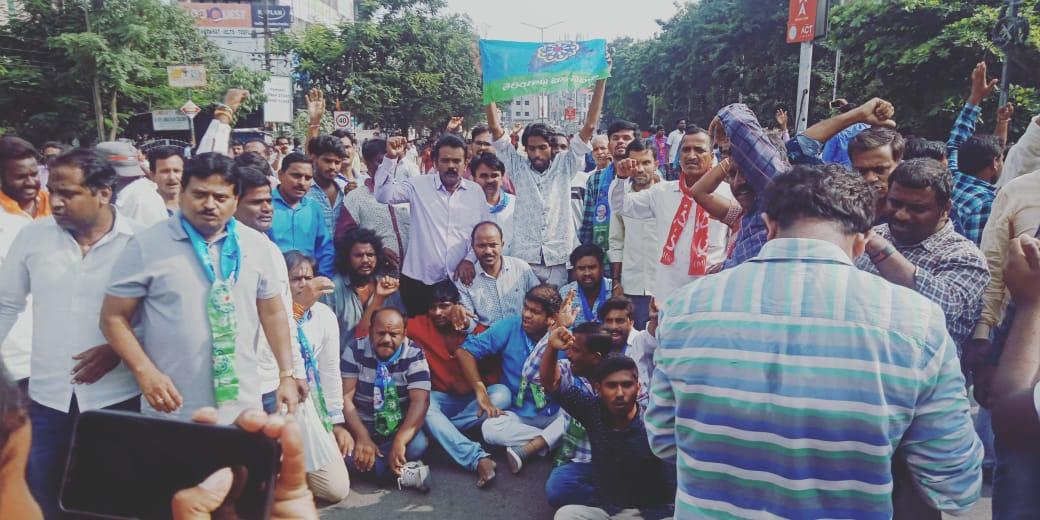 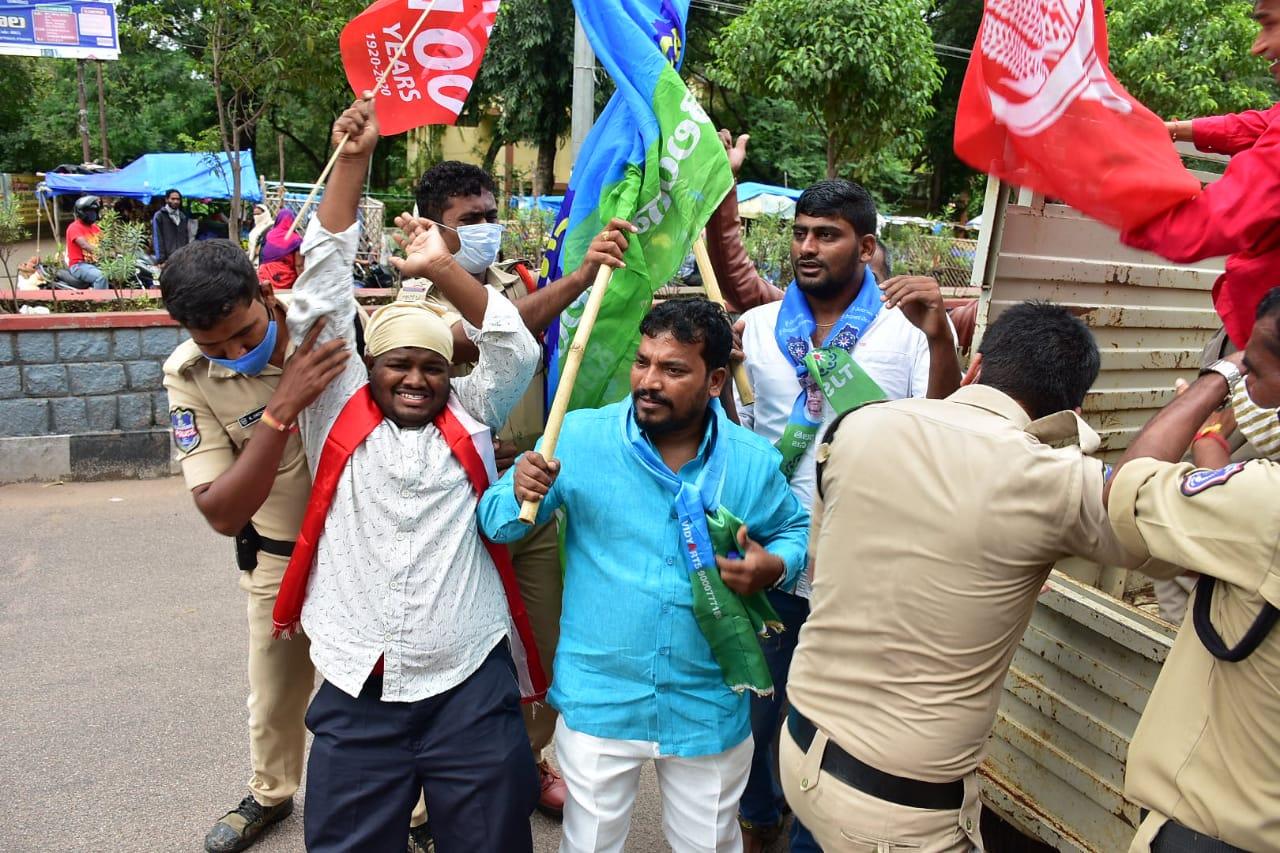 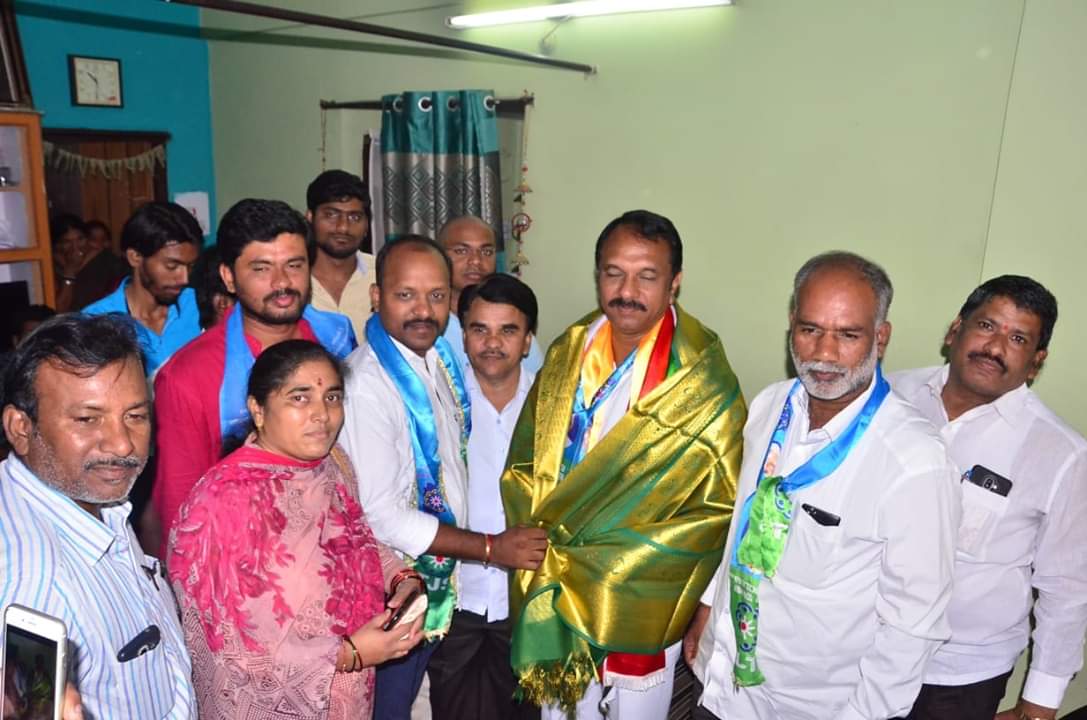 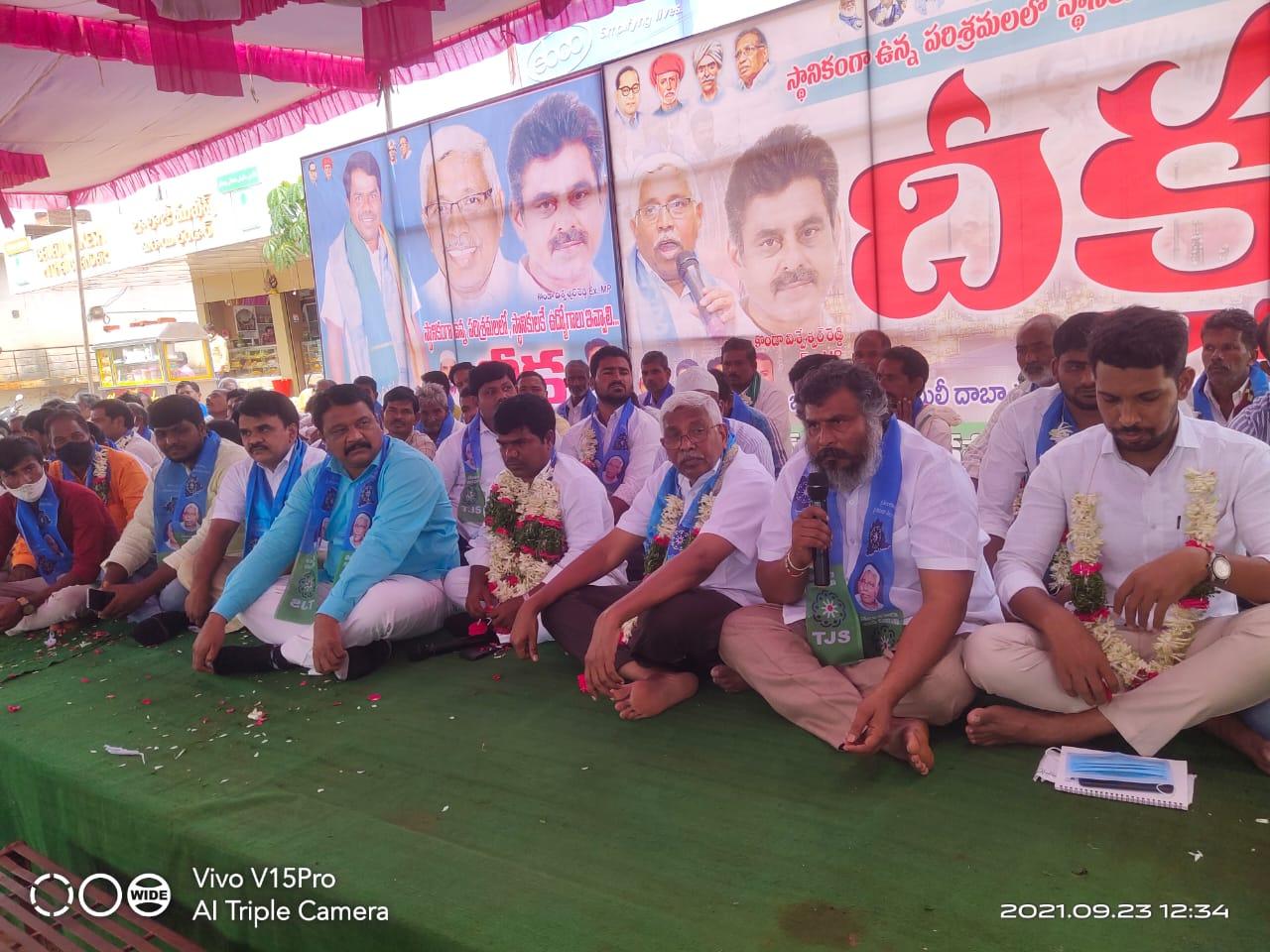 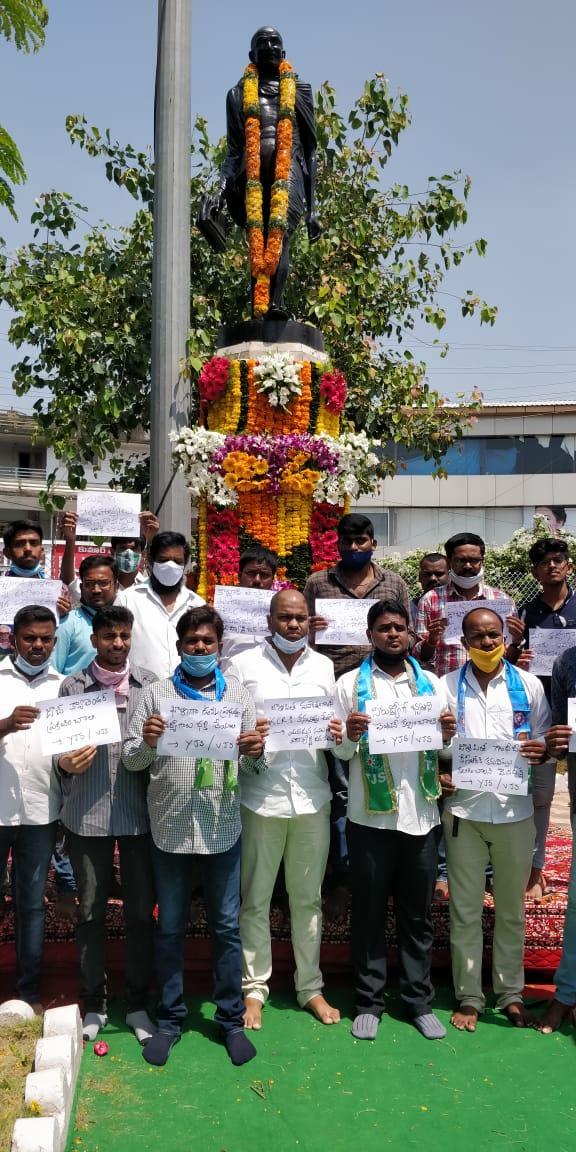 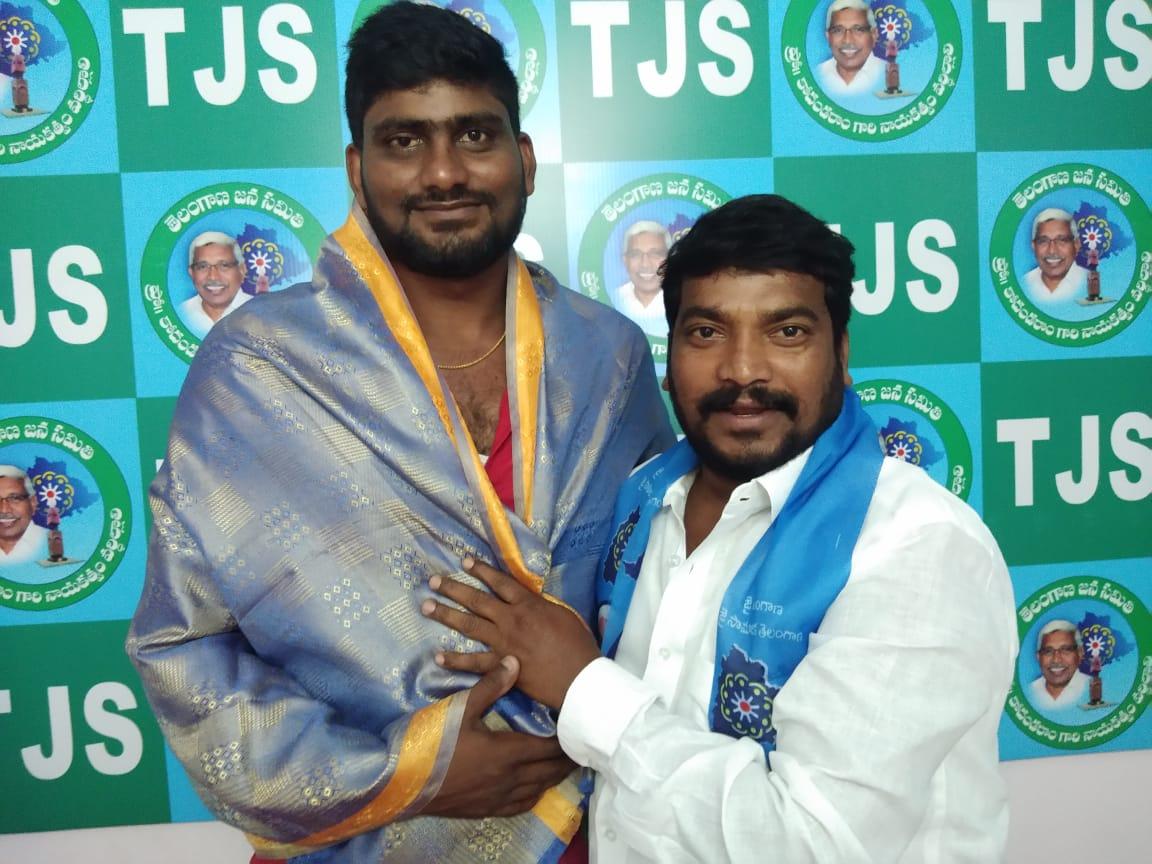 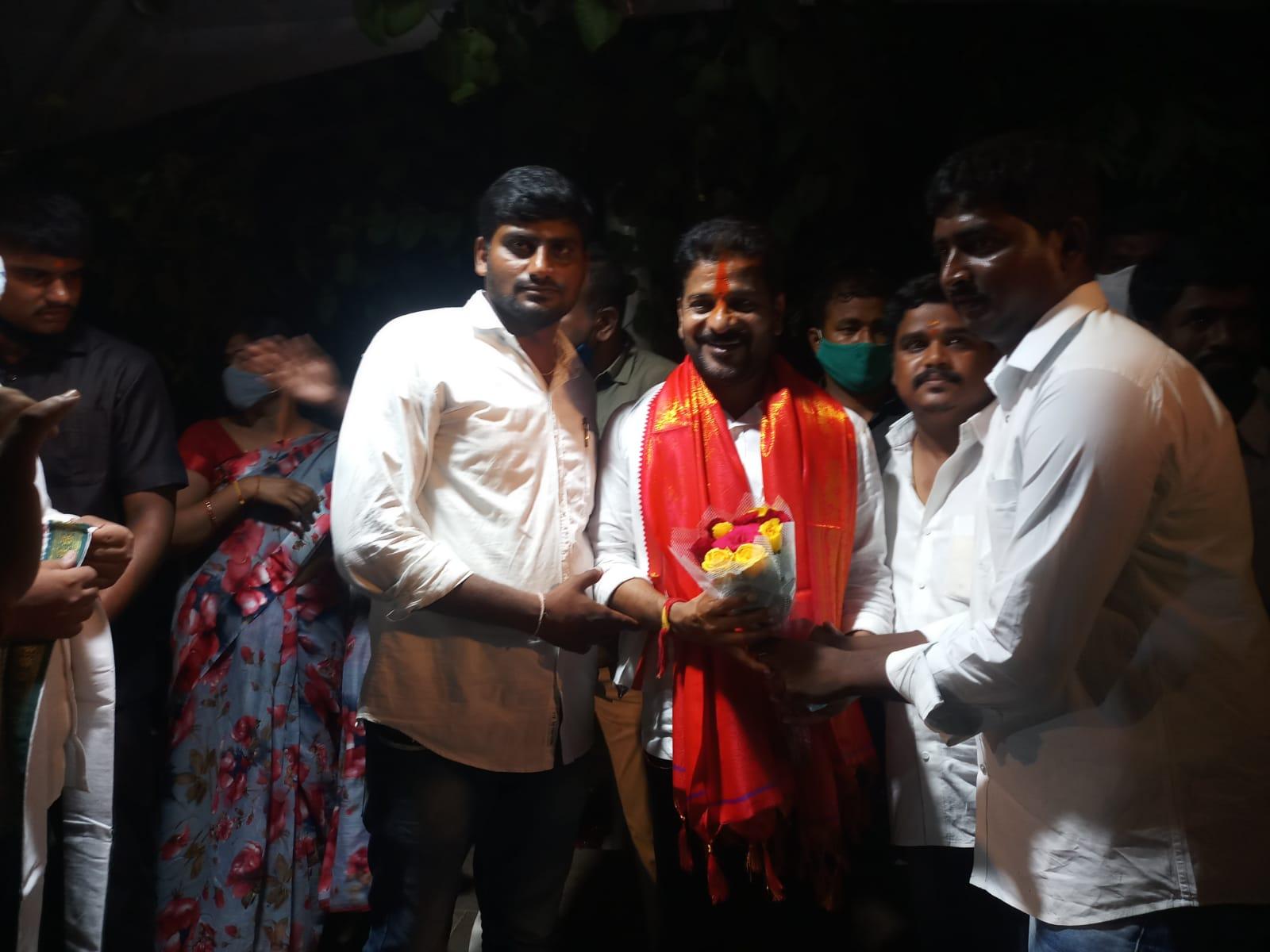 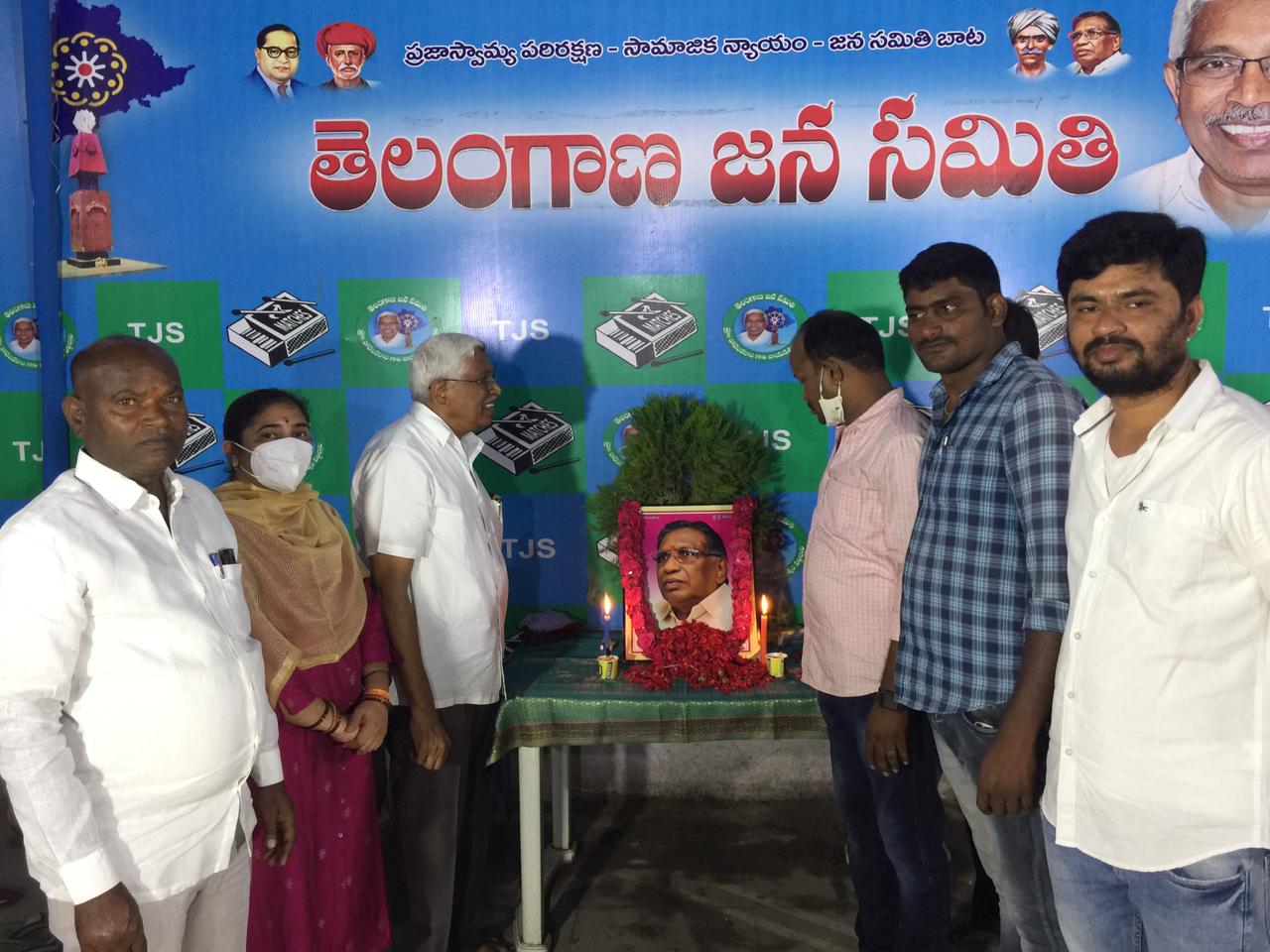 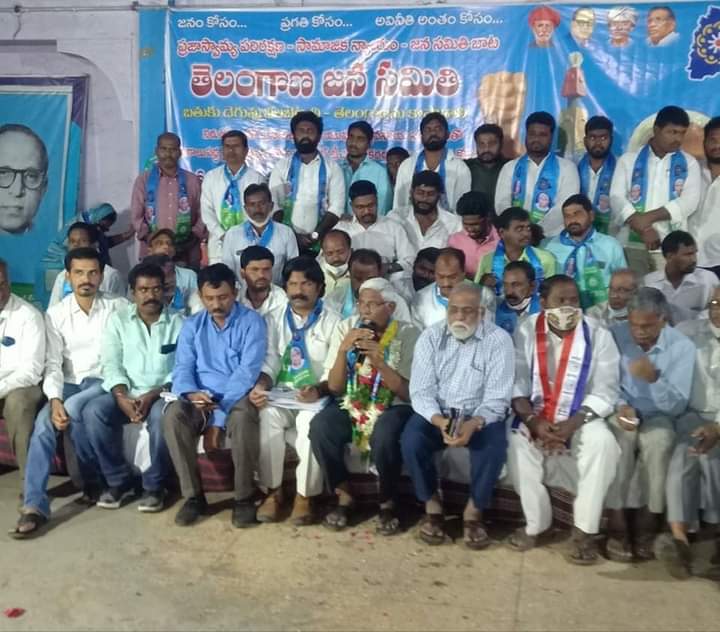 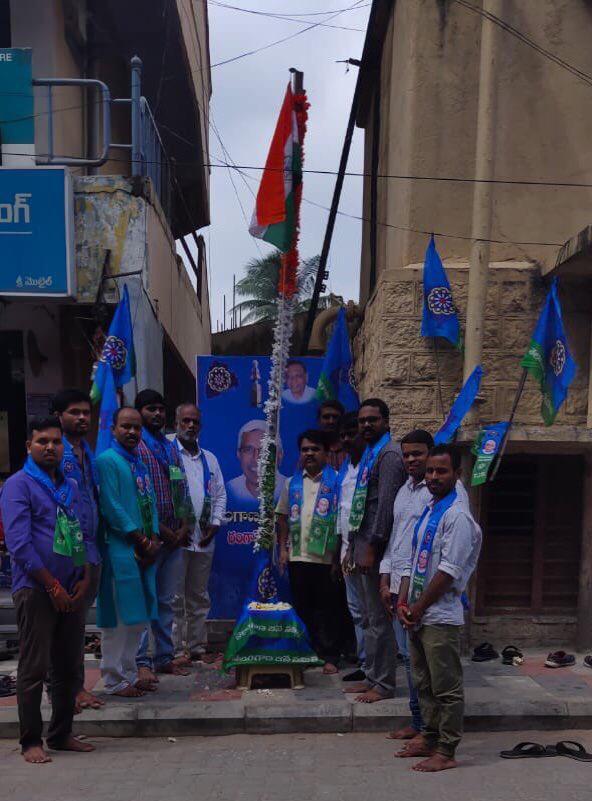 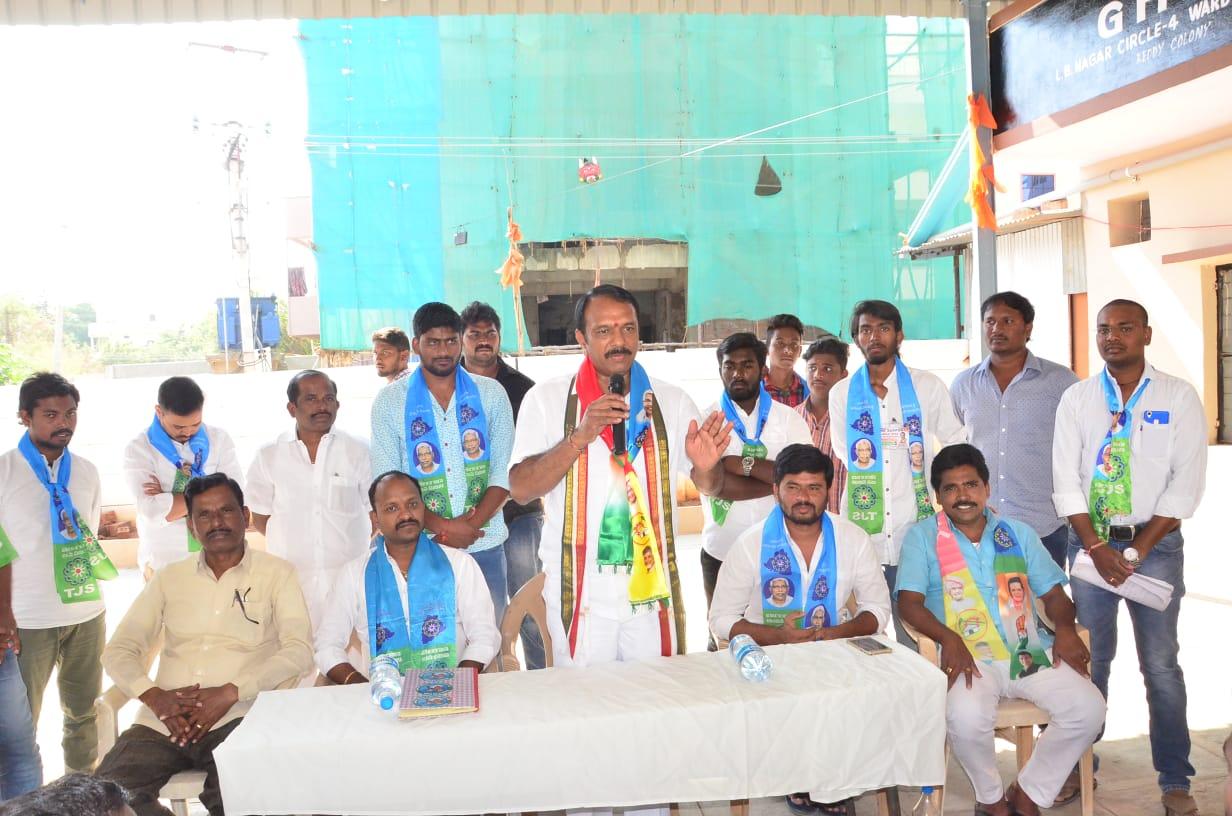 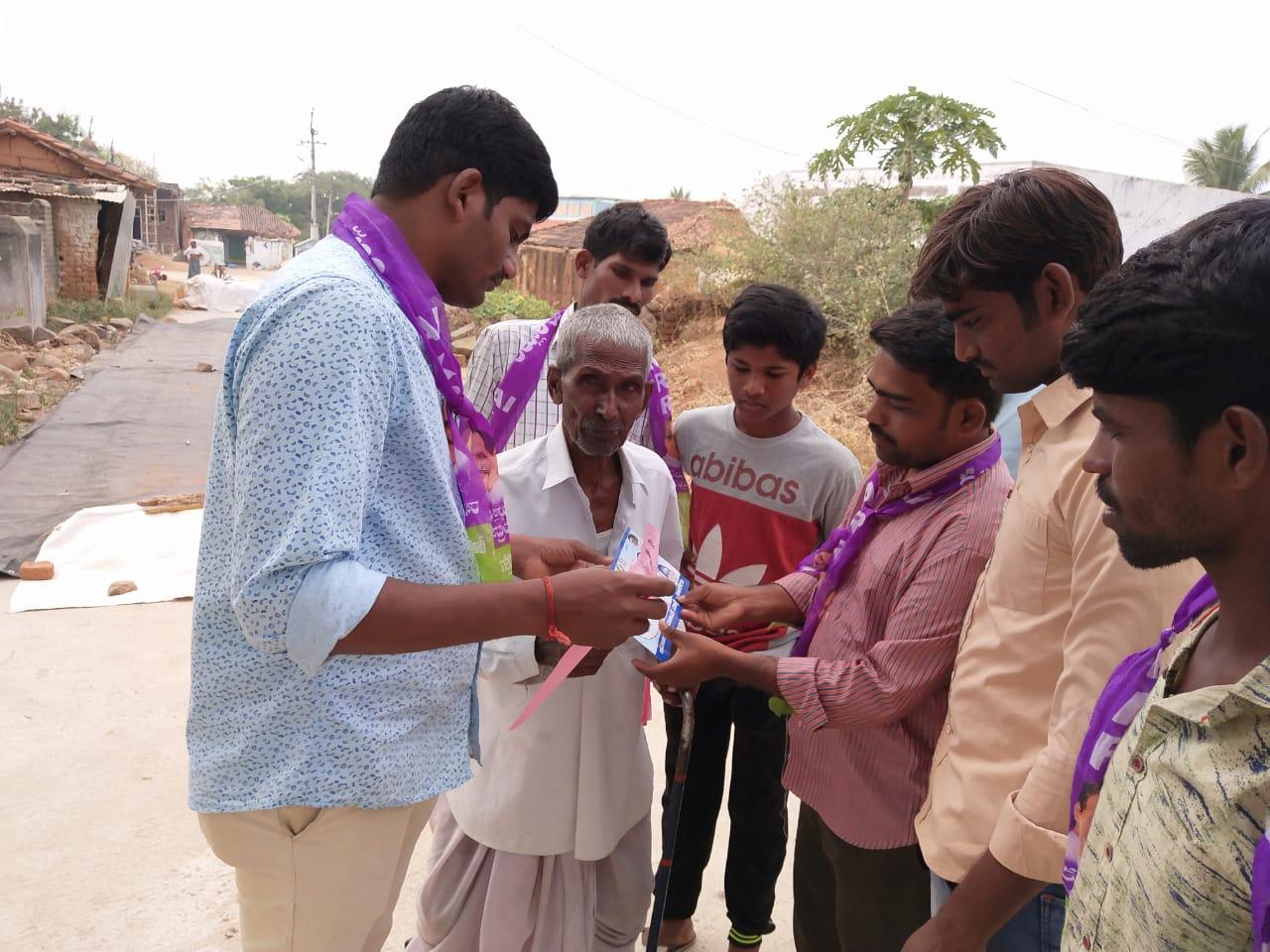 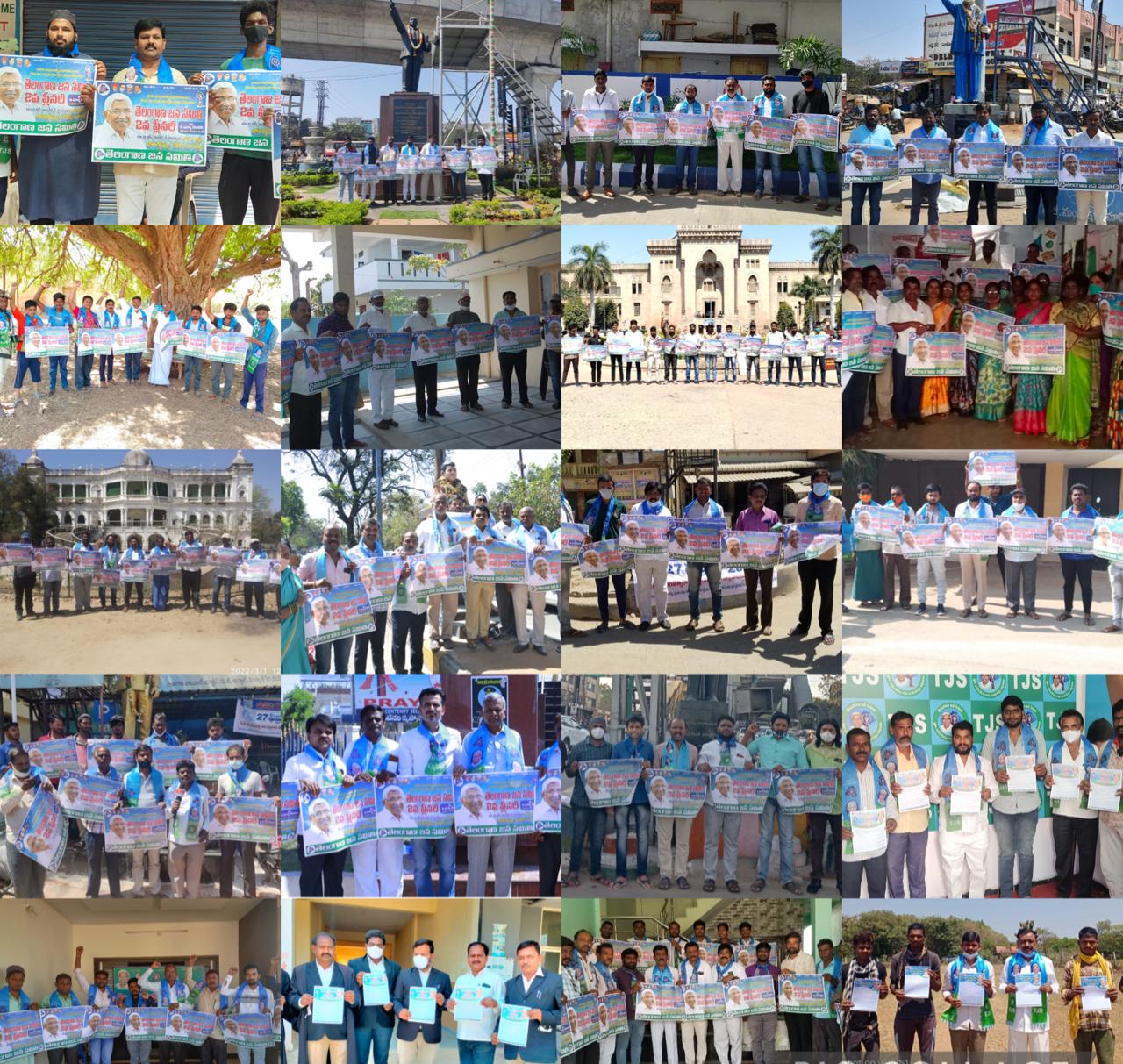