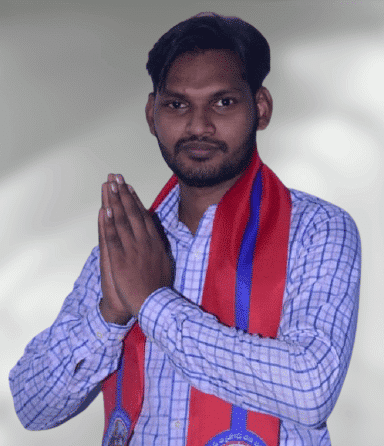 Mandha Ramarao Goud is serving as the TGYS District President of Khammam, Telangana.

He was born and bought up at Manda Which is a District headquarter of Khammam on 15-April-1997. His Parents were Venkanna & Laxmi.

In 2014, He received his Secondary Board of Education at GHA Shanthinagar Govt High School, Khammam, and Intermediate from ASR Junior College in 2016.

In 2015, Ramarao Goud was drawn into the TGYS  (which is a Goud Sangam) with great zeal and the desire to serve the people.

He was an Active Member working all day for community development and attending every scheduled meeting.

In 2020, His constant attention and pure dedication towards service led him to be the TGYS District Secretary, and has been served in the position with gratitude and perpetually working hard for the well-being of society up to 2021.

He extended his service and work by accepting the respectable position of TGYS District President in 2020 by further enhancing his responsibilities so that he could stay closer to the people and monitor their well-being every moment.

From the day of inception into the community to the present day, he has been working tirelessly for the welfare of the people, constantly striving for the development of the party and the society, and was rendering desperate service to the society through the positions he has been appointed to. 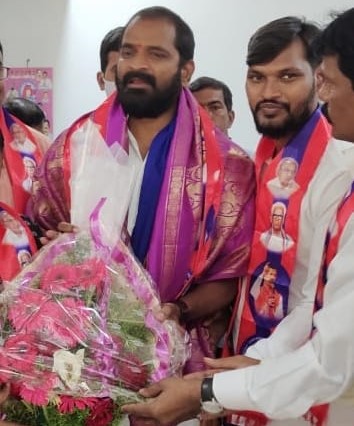 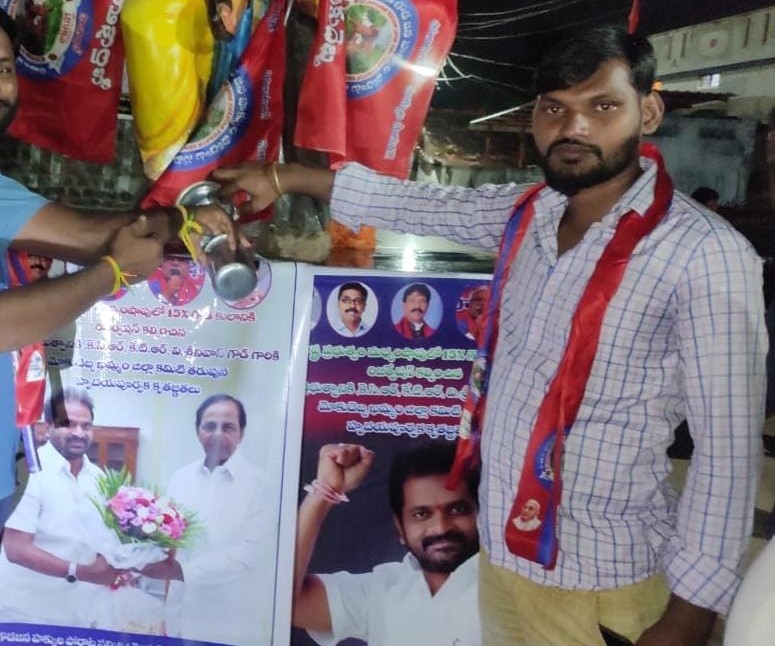 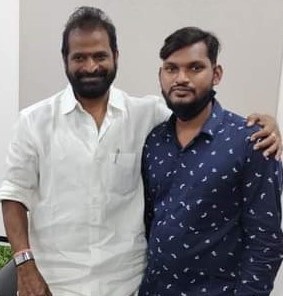 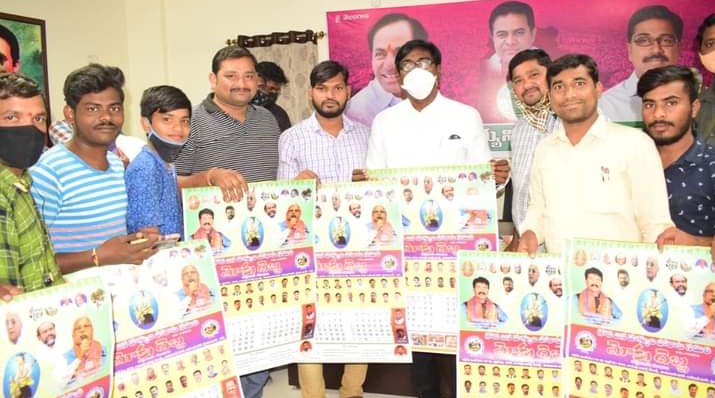 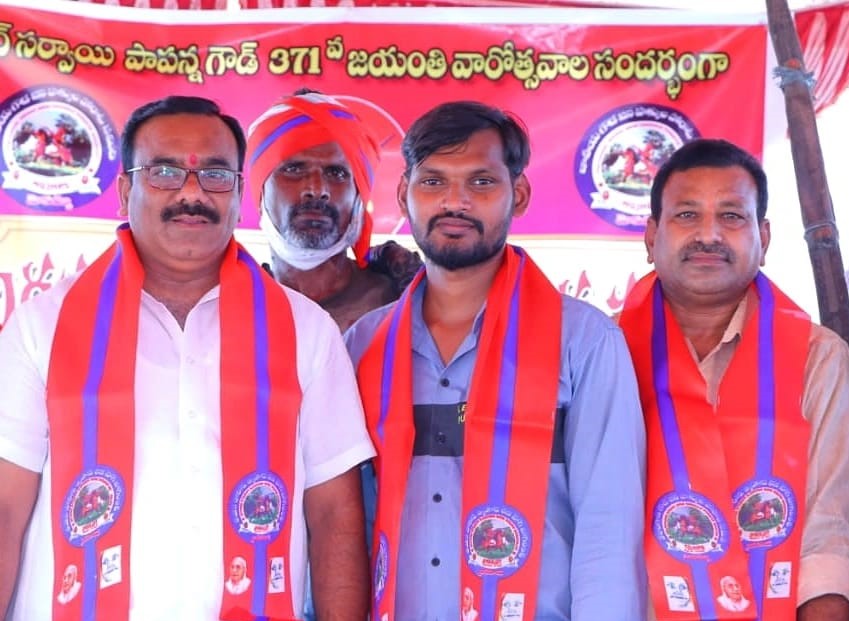 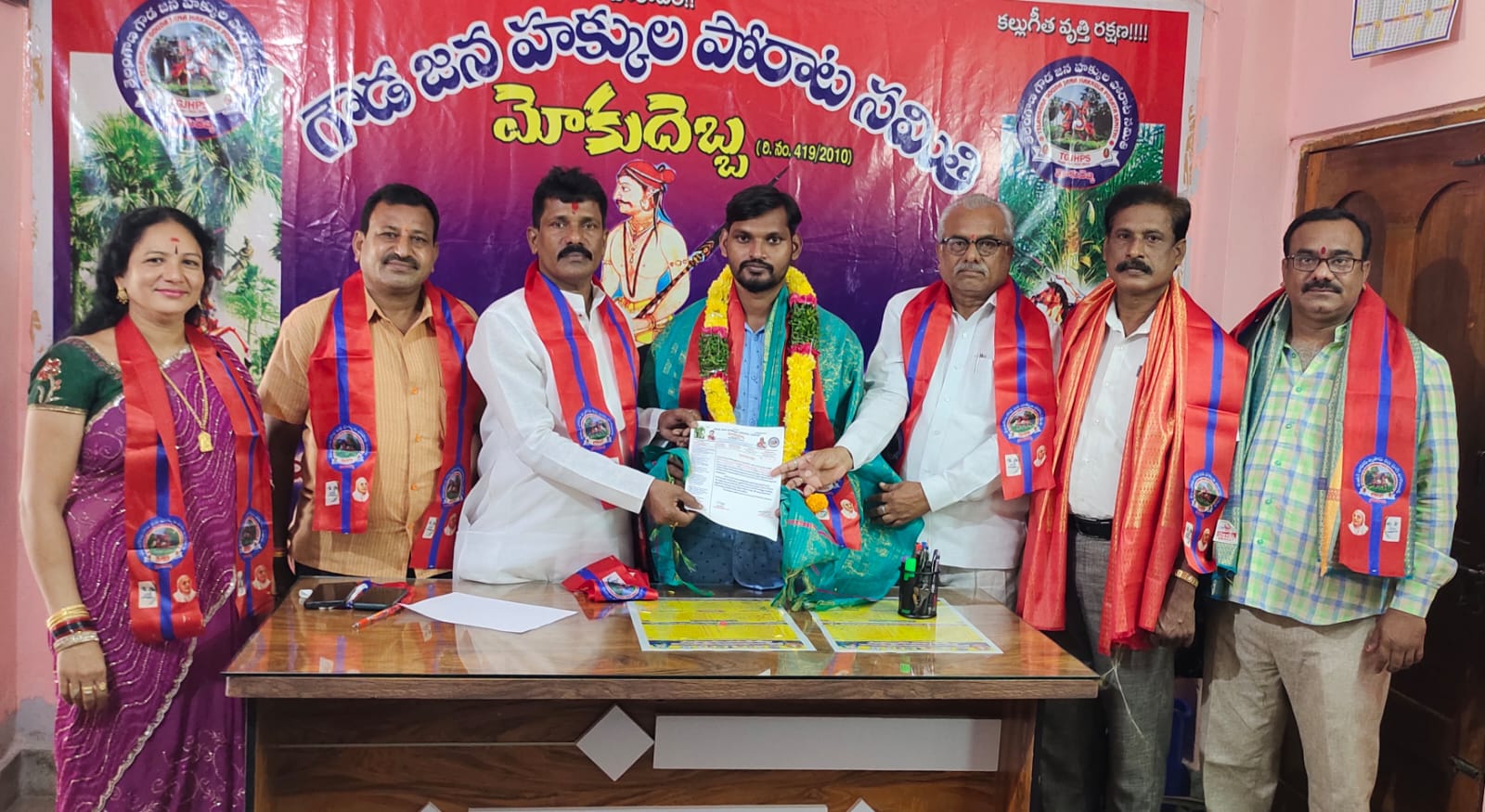 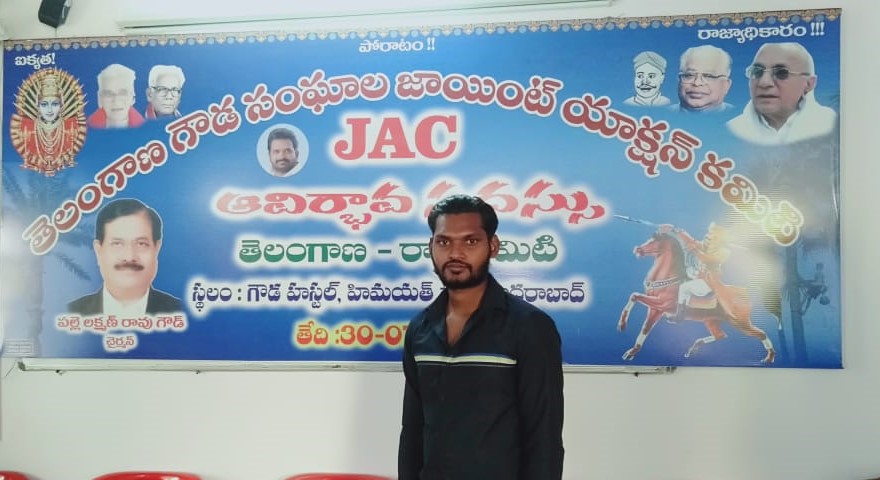 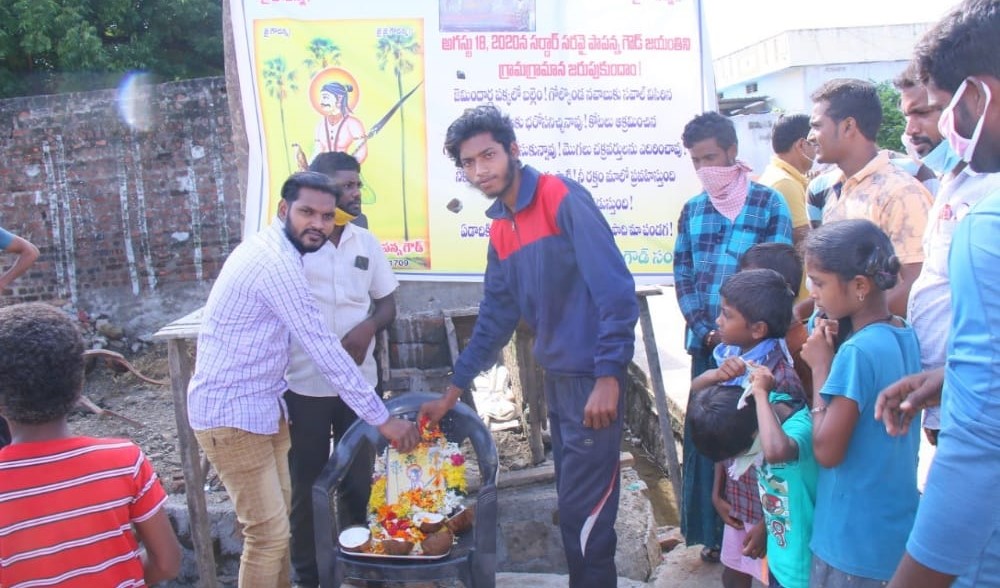 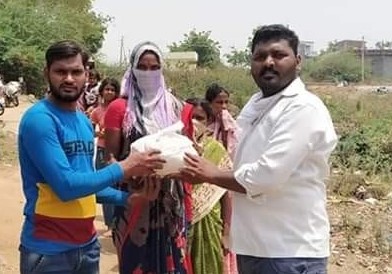 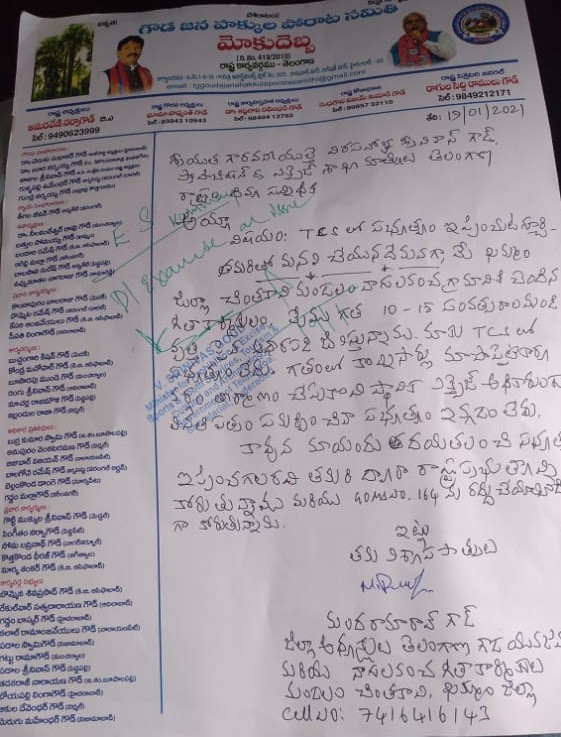 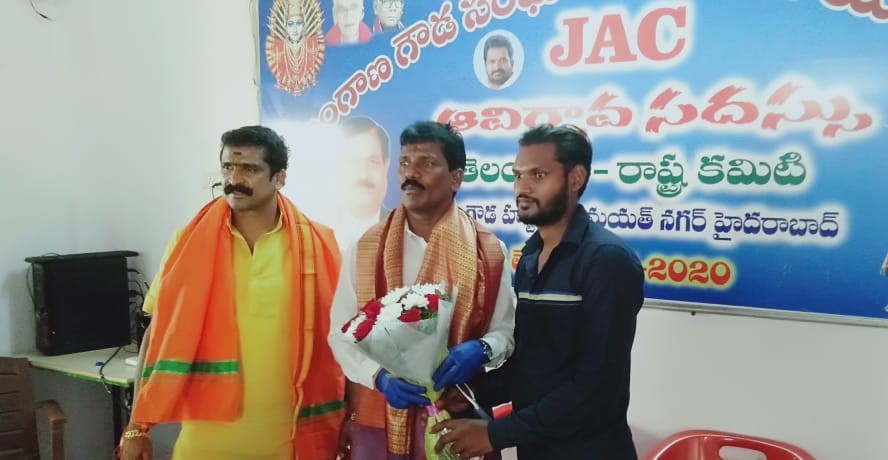 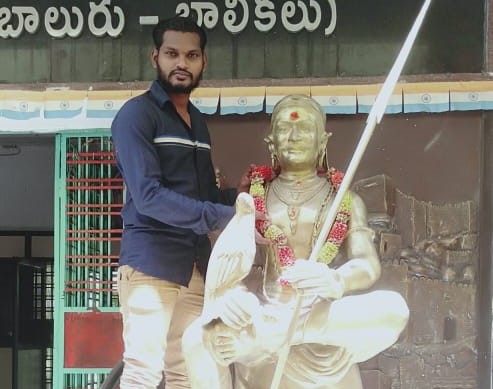 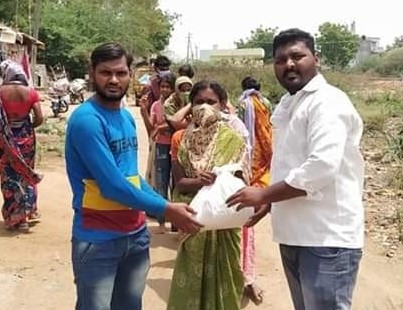 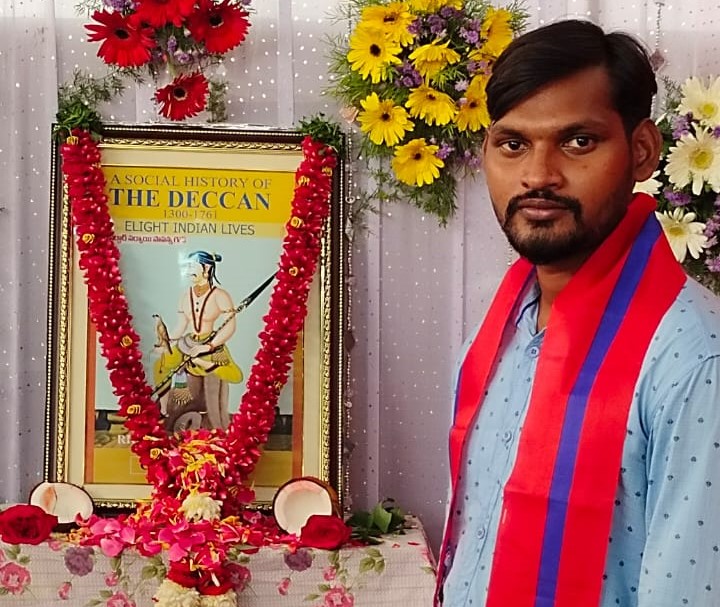 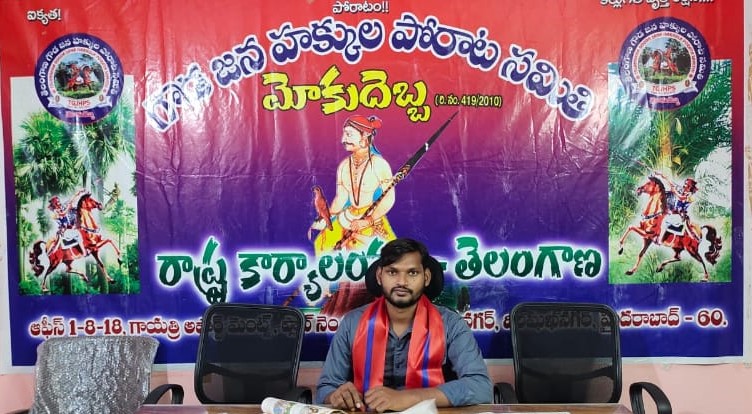 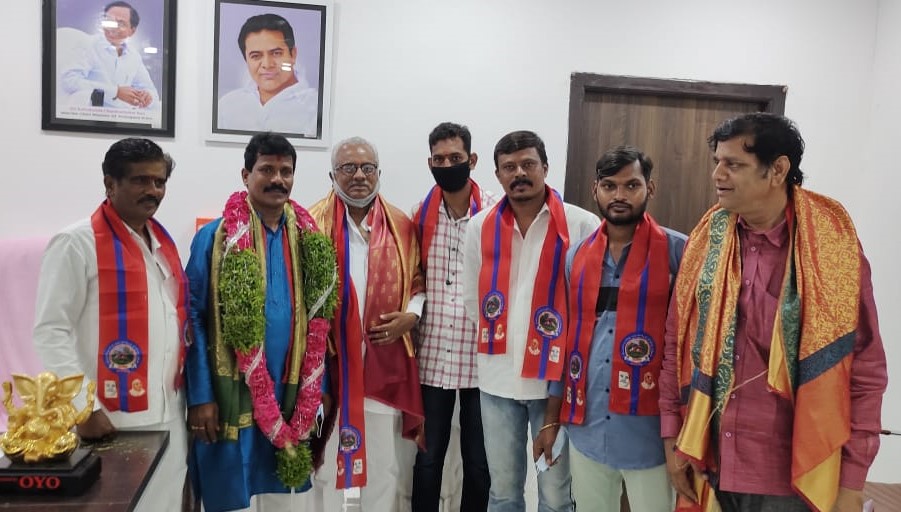 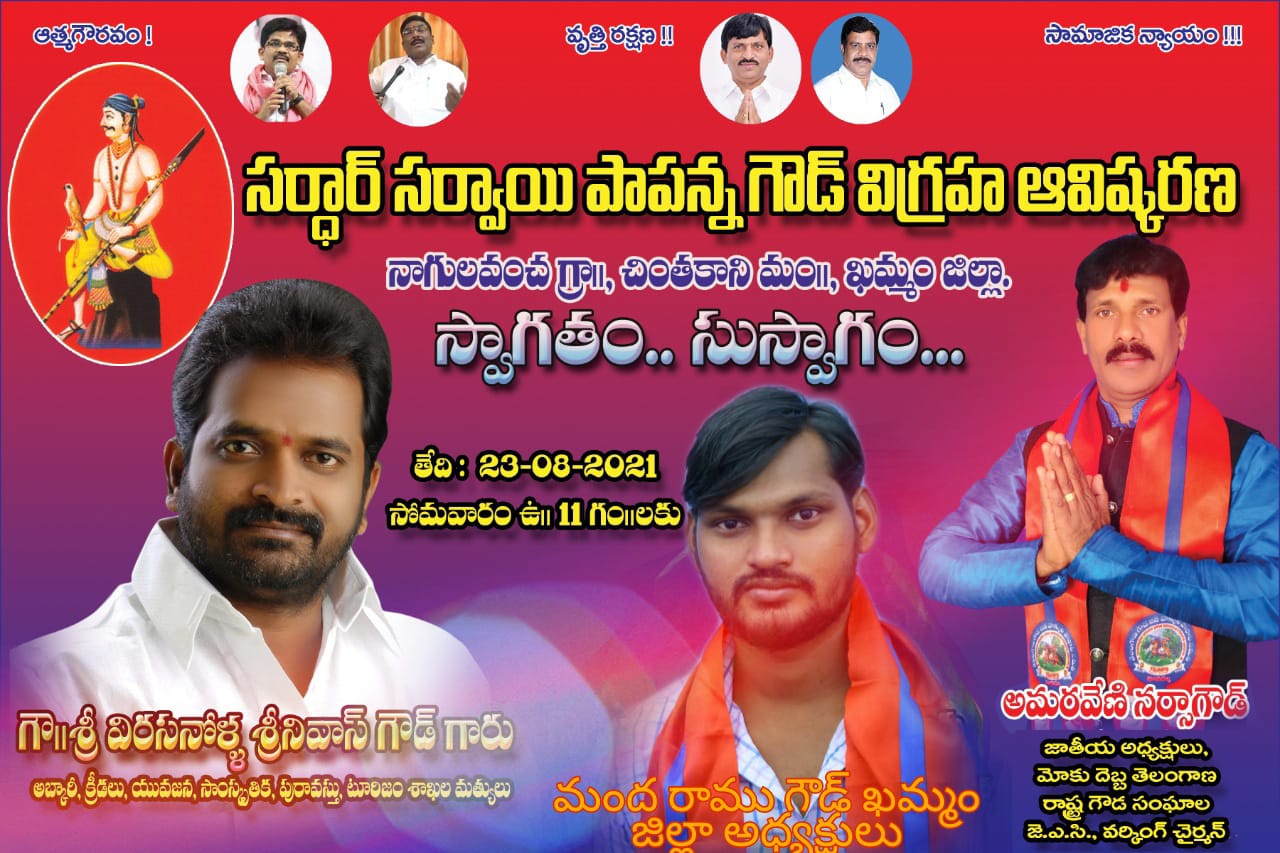 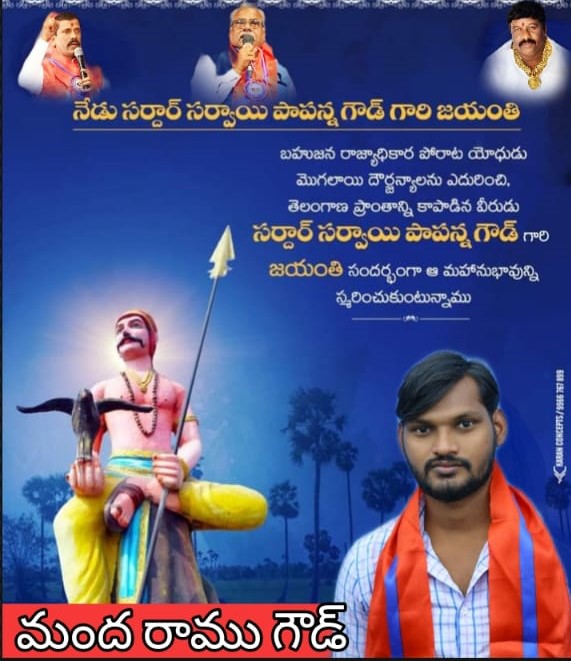 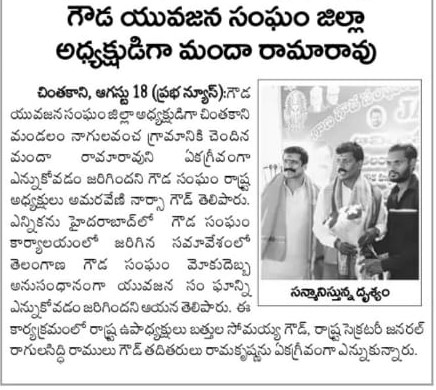 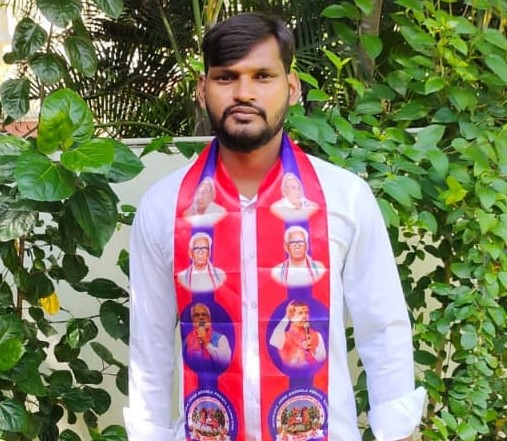 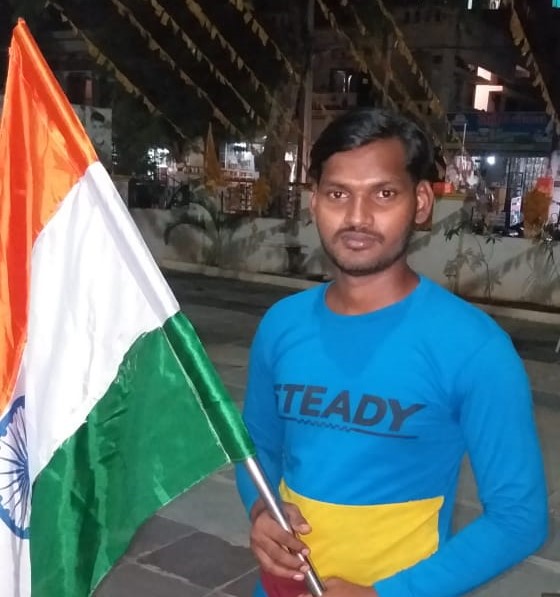 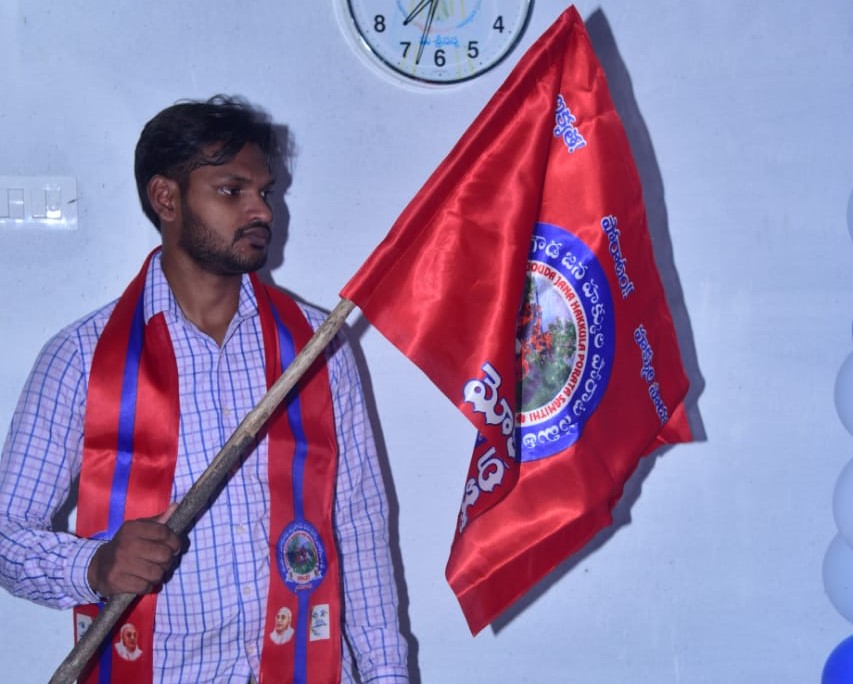 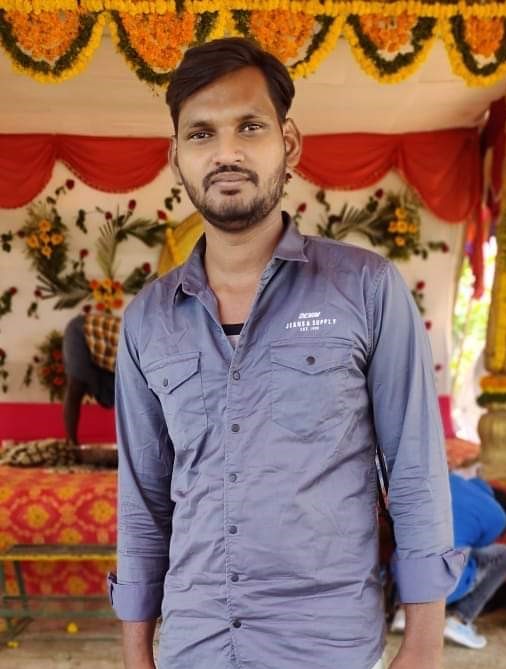 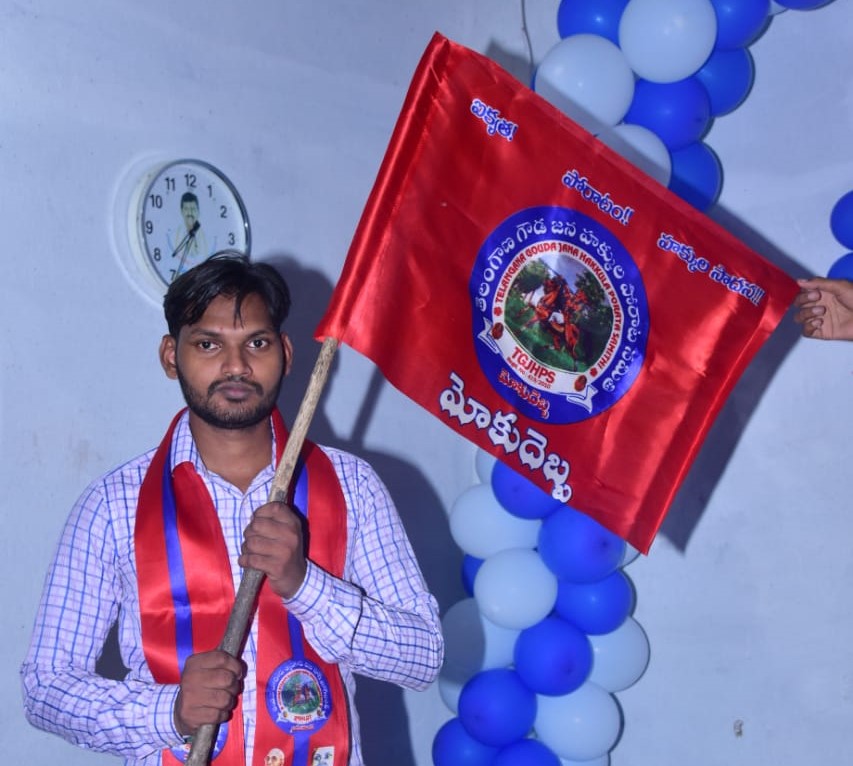 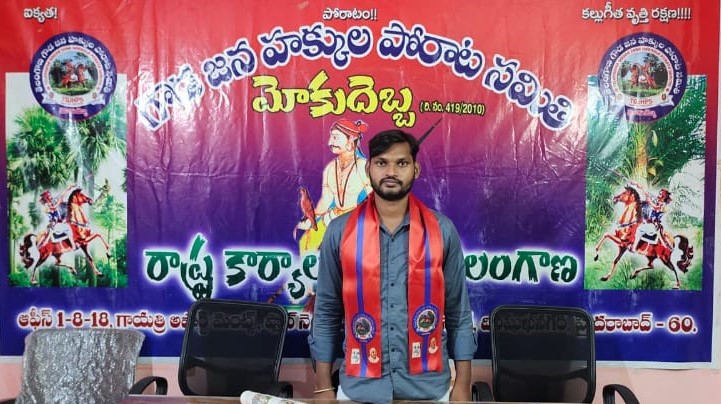