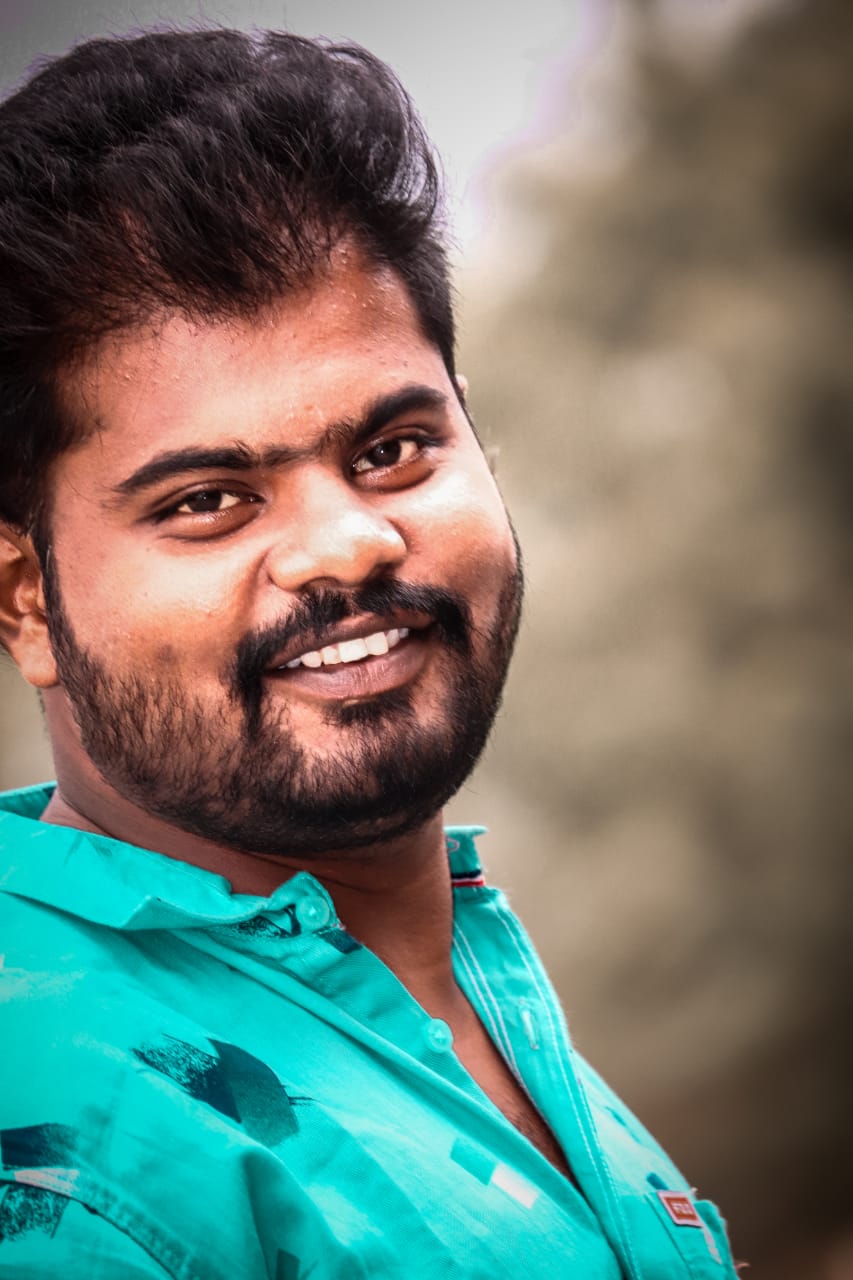 Mandalapuram Ravindra is the BJP Leader of Chitkul, Patancheru Mandal. He was born on 13th July 1997 to the couple Kistaiah and Mallamma in Chitkul village.

Ravindra entered into Politics with the Telugu Desam Party(TDP) in 2000. He strongly believes that politicians alone can stop corruption, bribery, and many other illegal activities in society and make the country a corruption-free country.

He took part in all TDP activities such as “Visaka Ukku Andhrula Hakku”, “Save Amaravathi”, etc, and has done dharnas, rasta rokos, movements against injustice. Ravindra quit the TDP due to a variety of causes.

Then after he switches over to the Bharatiya Janata Party(BJP) in the year 2019. Ravindra along with BJP leaders have taken part in the party programs such as election campaigns, party meetings.

BJP leaders and activists across the state have taken the initiative, demanding that the problems of farmers in Telangana be resolved on the orders of BJP president Bandi Sanjay. They demanded the purchase of grain on a war footing, the payment of support price for tainted and discolored grain, an end to harassment of farmers in the name of depreciation, and the implementation of debt forgiveness.
He has participated in the Ayodya Ram Mandir money collecting program. BJP leaders have demanded that the government reduce petrol and diesel prices.

-Even during the Covid crisis, Ravindra did his share to help the people.

-Ravindra put his effort to serve people even during the covid second wave. 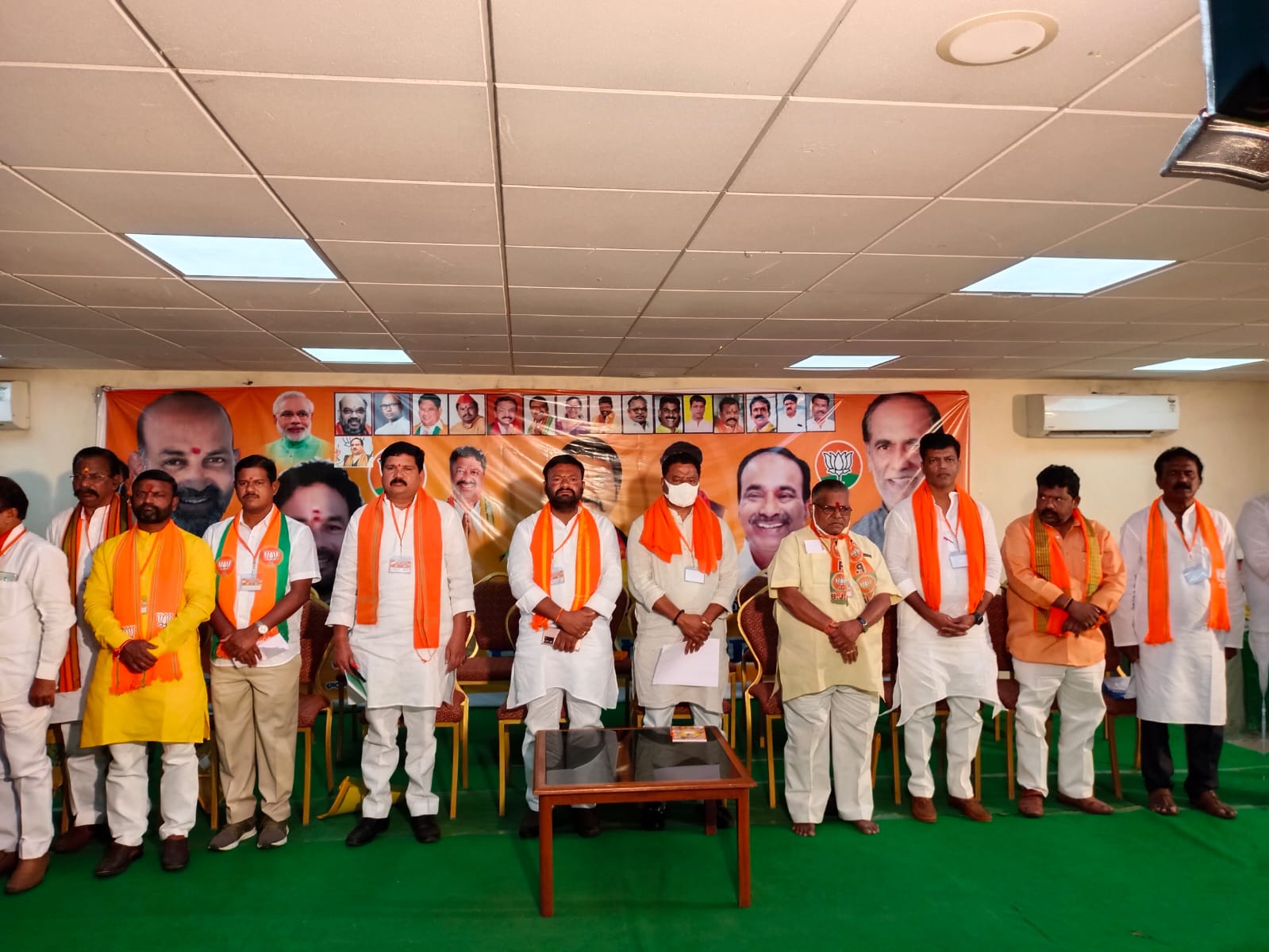