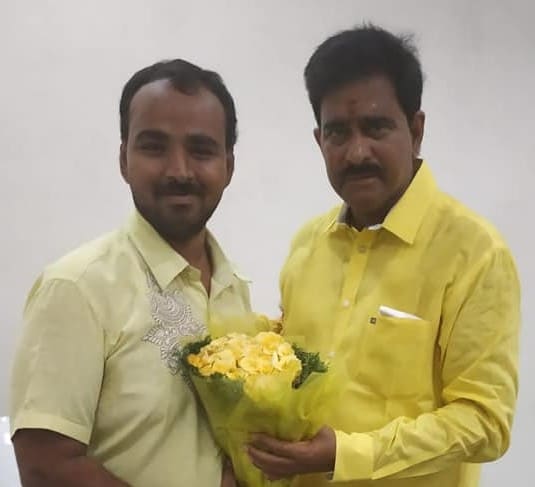 Mandalapu Chandu is currently working as the Mandal Youth Leader of Chatrai from the TDP.

He was born in Krishna, Andhra Pradesh on 11 September 1994. His parents were Srimanarayana & Dhanakoteswaramma.

He completed his early education at Sri Vishwashanthi High School from Veyyura from 2010-2012 and Studied Intermediate in 2014 from Sri Sri, Visannapeta.

Later Attained a Bachelor of Hotel Management from the Western College at Vijayawada in 2017.

Chandu was drawn into politics in 2016 through the Telugu Desam Party (TDP), which is headed by N. Chandrababu Naidu, former Chief Minister of Andhra Pradesh.

Since the date of joining the Party, Chandu has been working as a Party Activist worked all day and involves in every organized Party meeting and works for the growth and development of the Party and Village.

For his excellent performance during the process of his service, in 2021, Chandu was Designated for the position as the Mandal Youth Leader of Chatrai, Krishna. 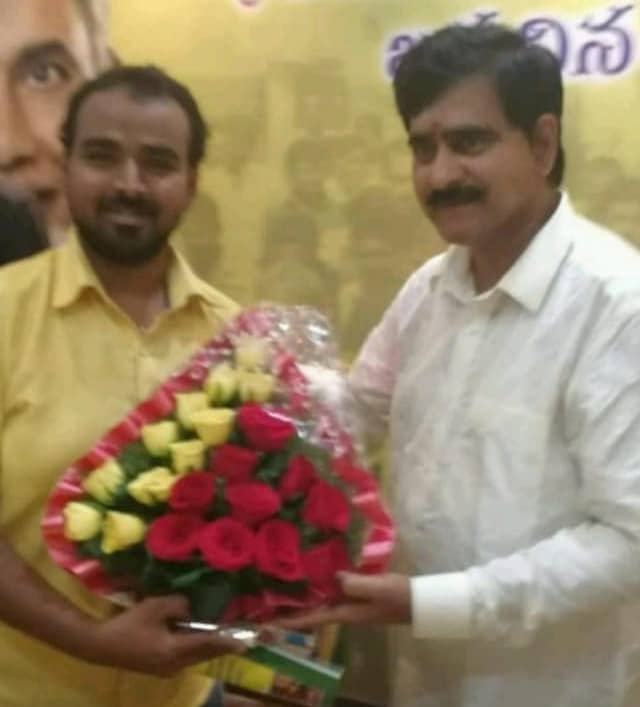 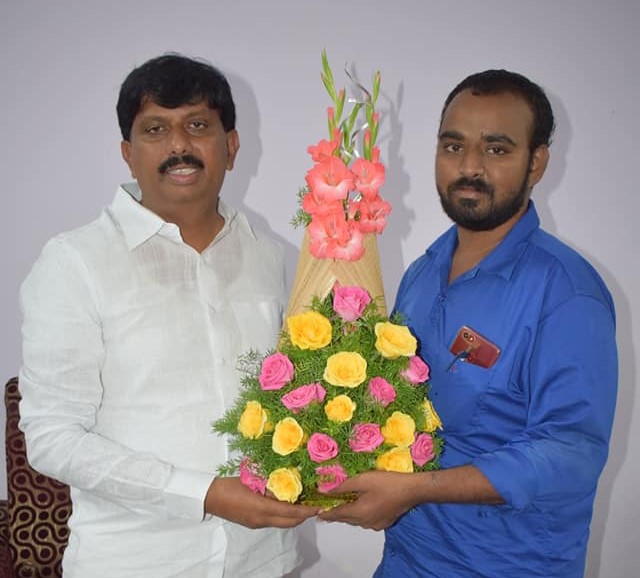 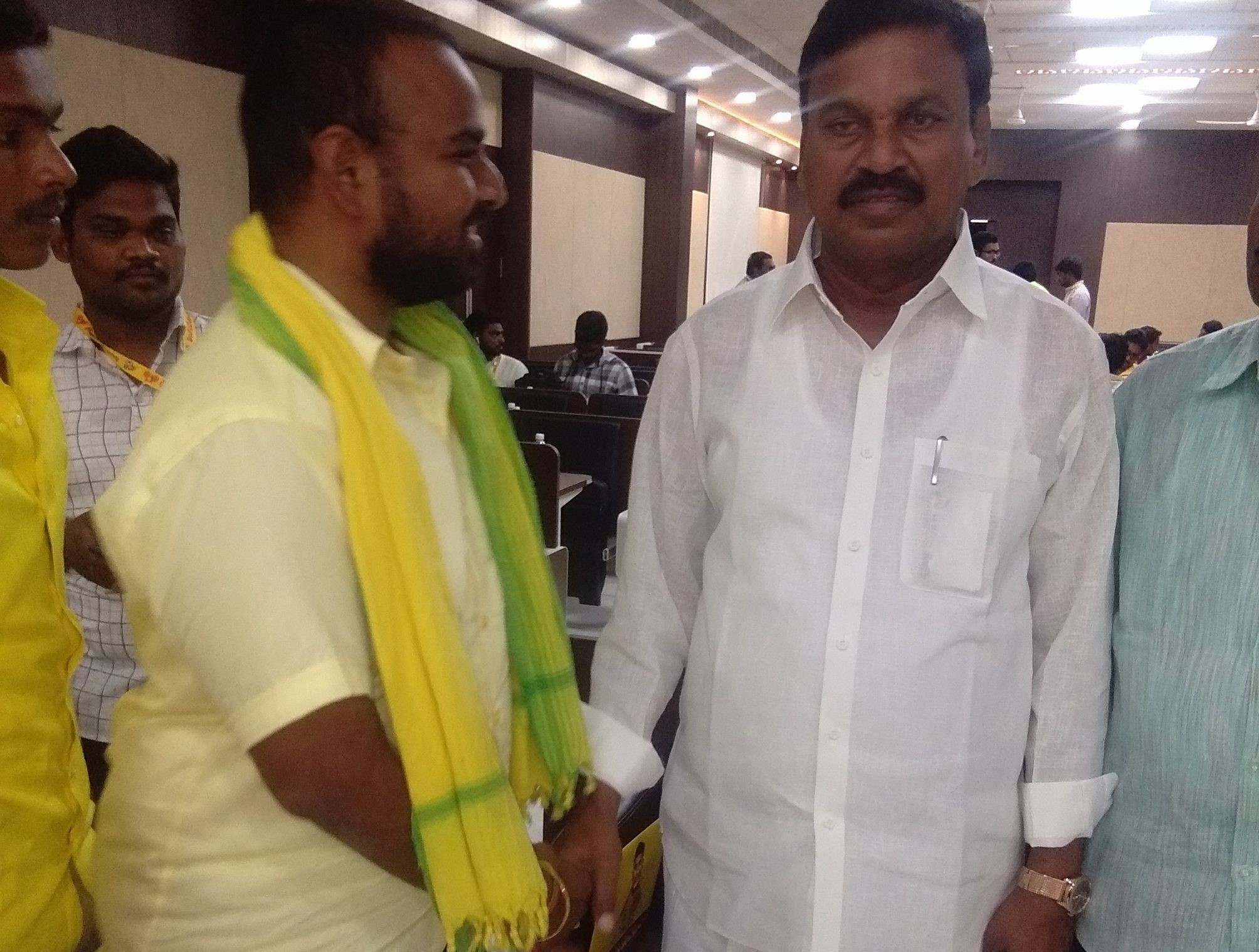 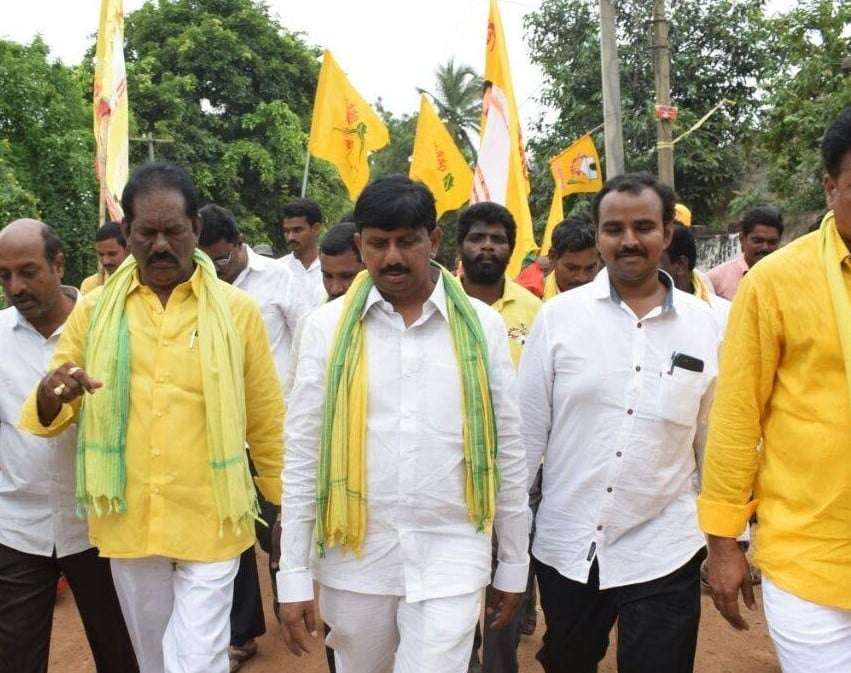 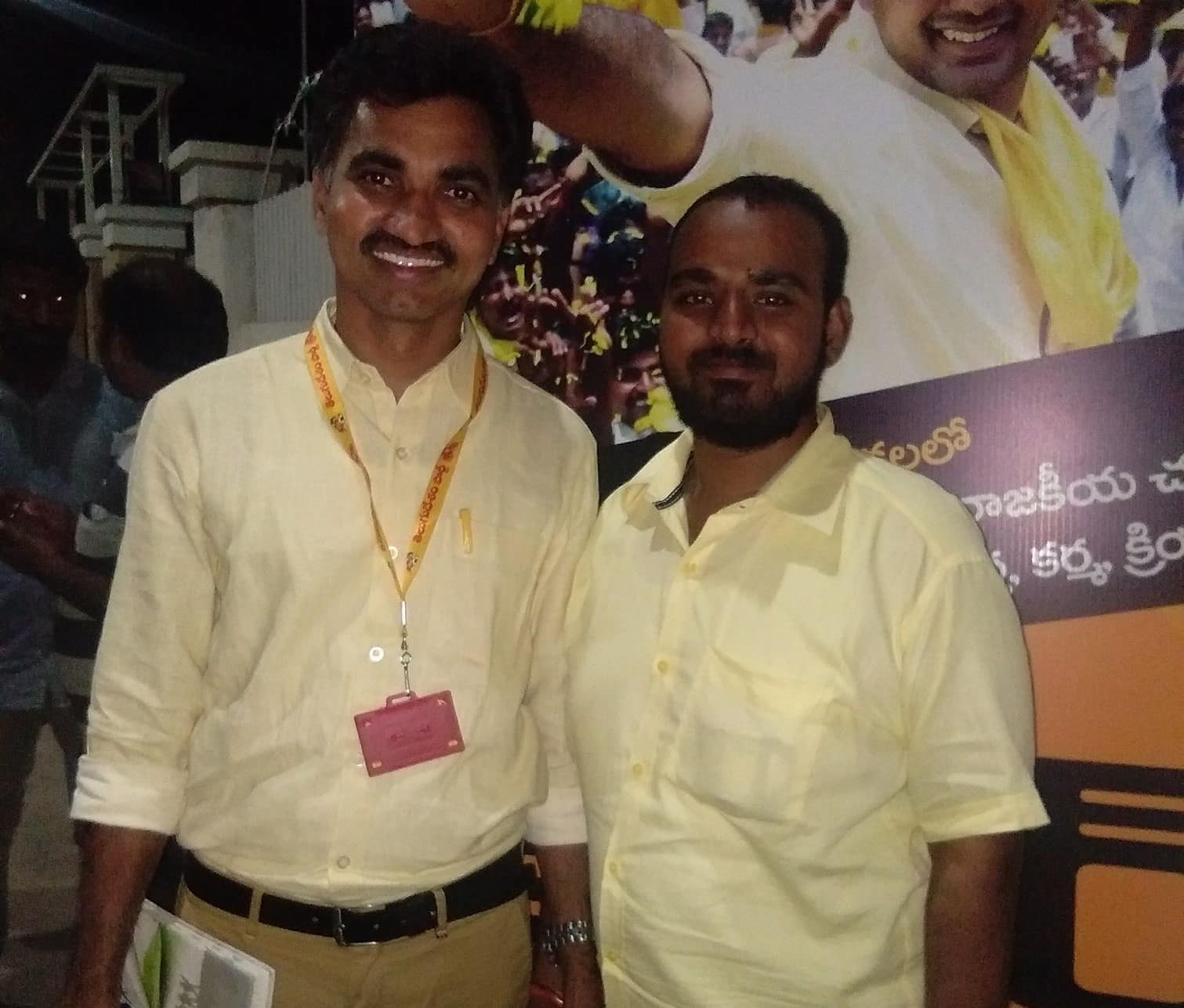 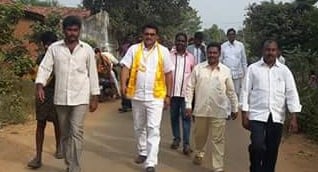 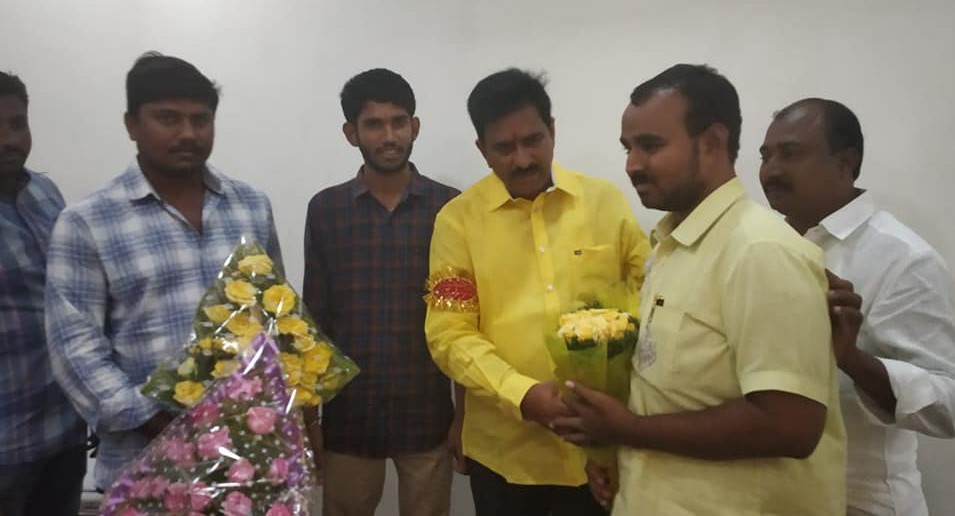 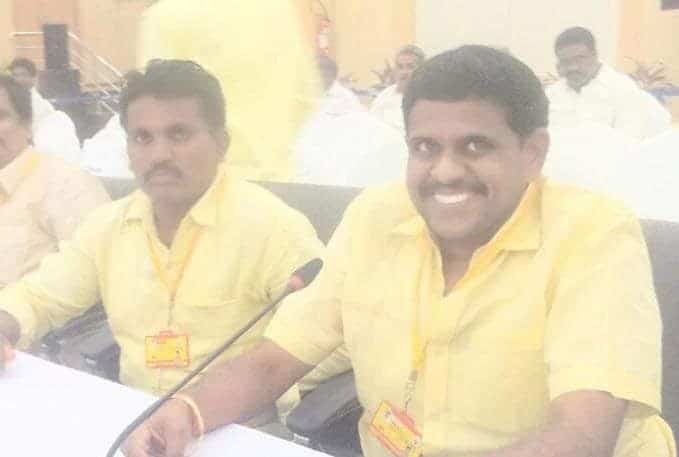 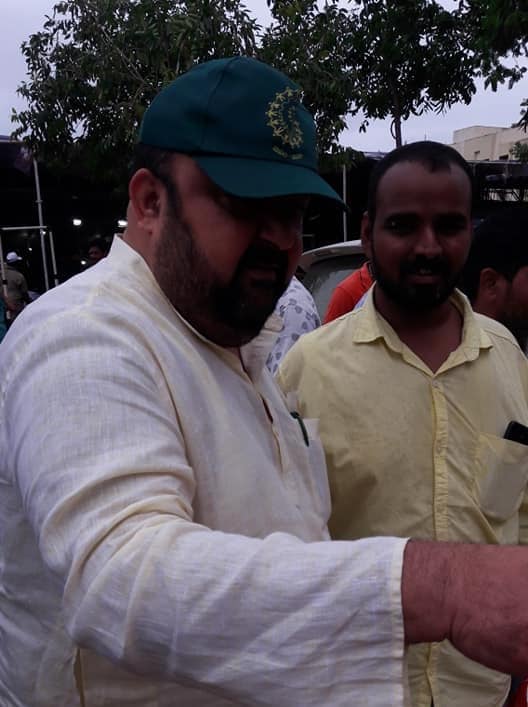 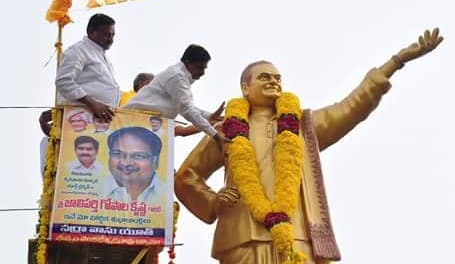 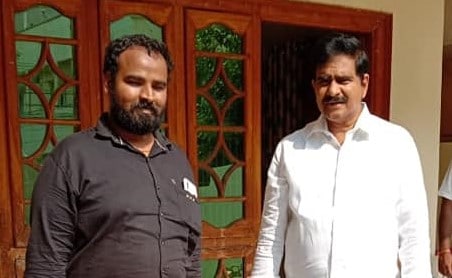 from the Western College, Vijayawada