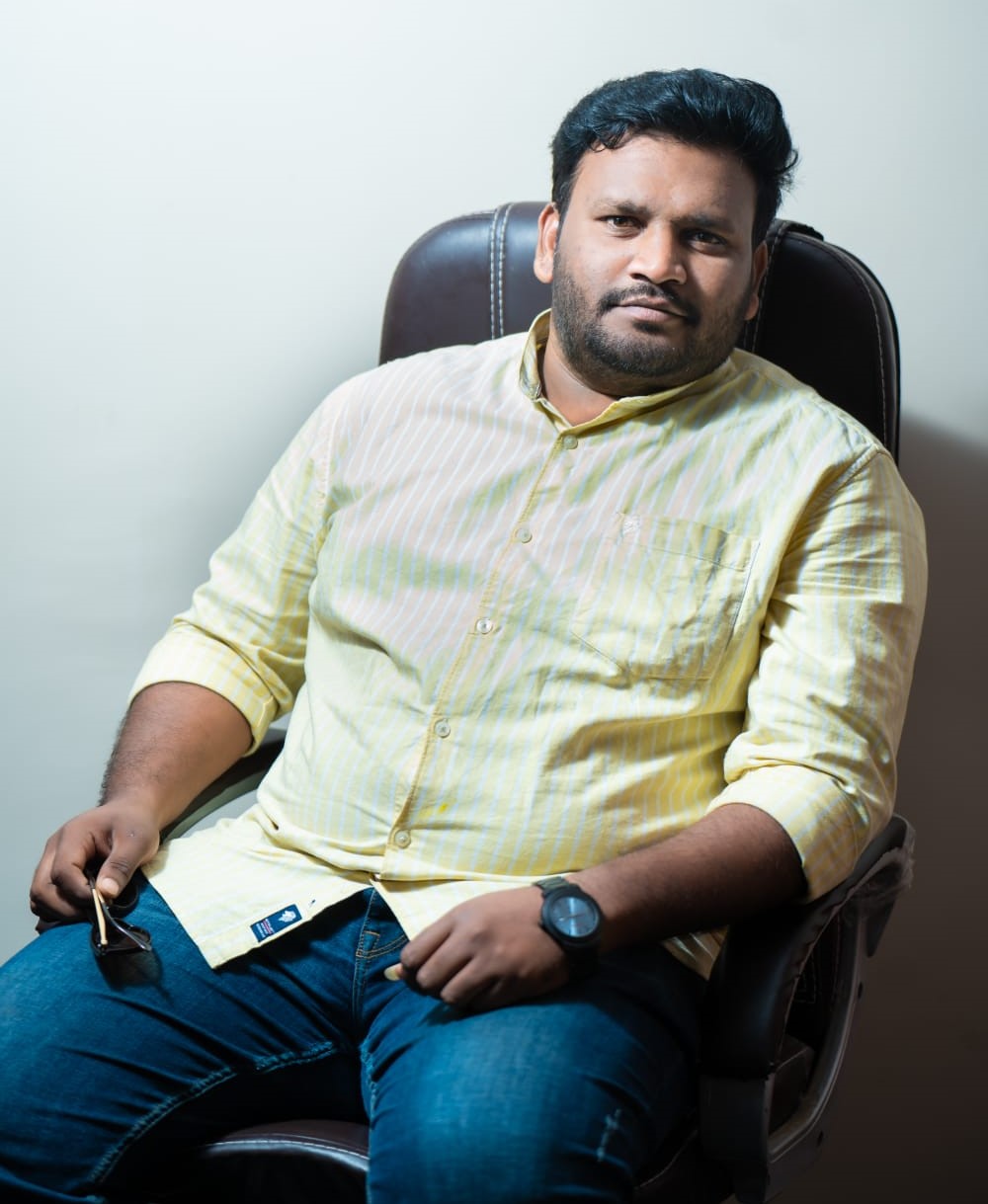 Mandala Sravan Goud is the Mandal Youth Vice President of Gummadidala from the Congress party. He was born on 04th February 1993 to the couple Srinivas and Veeramani in Medchal.

In 2009, Sravan Goud completed his schooling at St.Ignatius high school, located at Gagillapur. He earned Intermediate from Sri Chaitanya junior college, Chintal. In 2014, Sravan Goud graduated with a Degree from Gouthami degree college, resided at Chintal.

Apart from his Political Career Sravan also led a successful life as a Businessman. He ran his own business of Restuarant in 2015.

He has been associated with the National Students’ Union of India(NSUI) since 2011.

The National Students’ Union of India (NSUI), the student wing of the Indian National Congress(INC or Congress), was established on 09 April 1971. The organization was founded by Indira Gandhi. As per Enrollment of Memberships, NSUI is the highest, Largest & No 1 Student Organization in India.

In 2011, Sravan officially entered Politics with the Indian National Congress(INC) party and has started his political career as a Member of the Congress Party.

He served a lot in the NSUI and constantly fought over student issues such as fee reimbursement, Scholarships, immediate release of job notifications, Bus facility, college infrastructure, etc. From 2011-to 2013, Sravan Goud was appointed and worked as District Secretary of Sangareddy in the state of Telangana.

Sravan and Congress party leaders conducted a large-scale dharna asking that students be reimbursed for their fees in a timely manner. Colleges were closed as a result of the protests. Sravan conducts games for the students with the intention of getting them ahead not only in studies but also in games. Prizes are also given to the winners as an encouragement.

In view of his dedication as a Social worker and Party Worker, the party officially offered him the post of Mandal Youth Vice President of Gummadidala from the Congress party and he currently serving in the position.

-Sravan Goud rendered his service to the people of  Domadugu village even during the corona which terrorized the whole country.

-Sravan Goud put his effort to serve people even during the covid second wave. 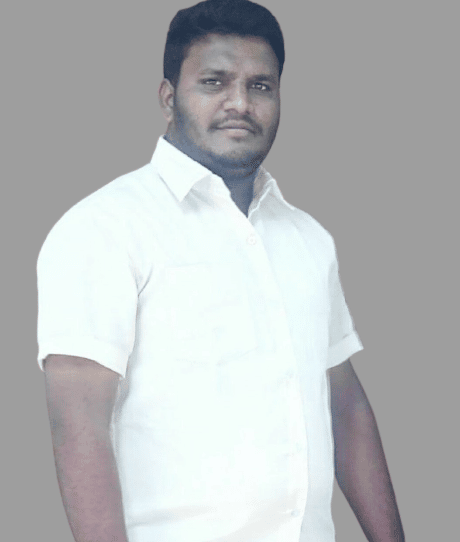 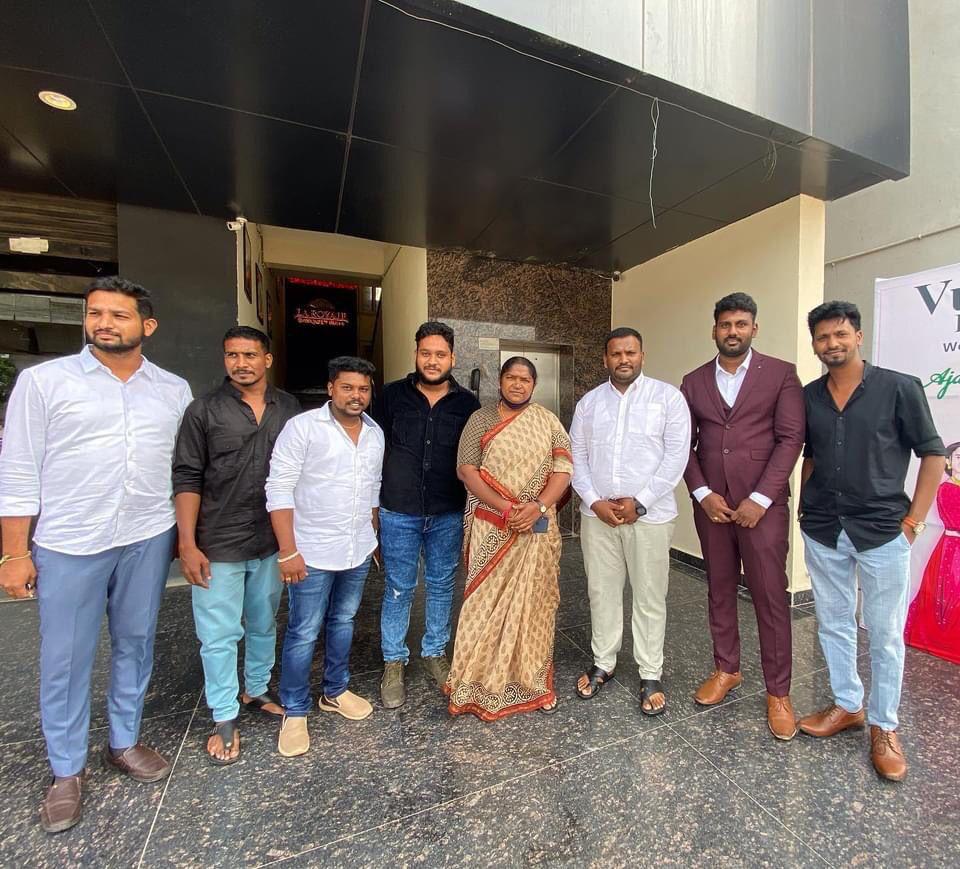 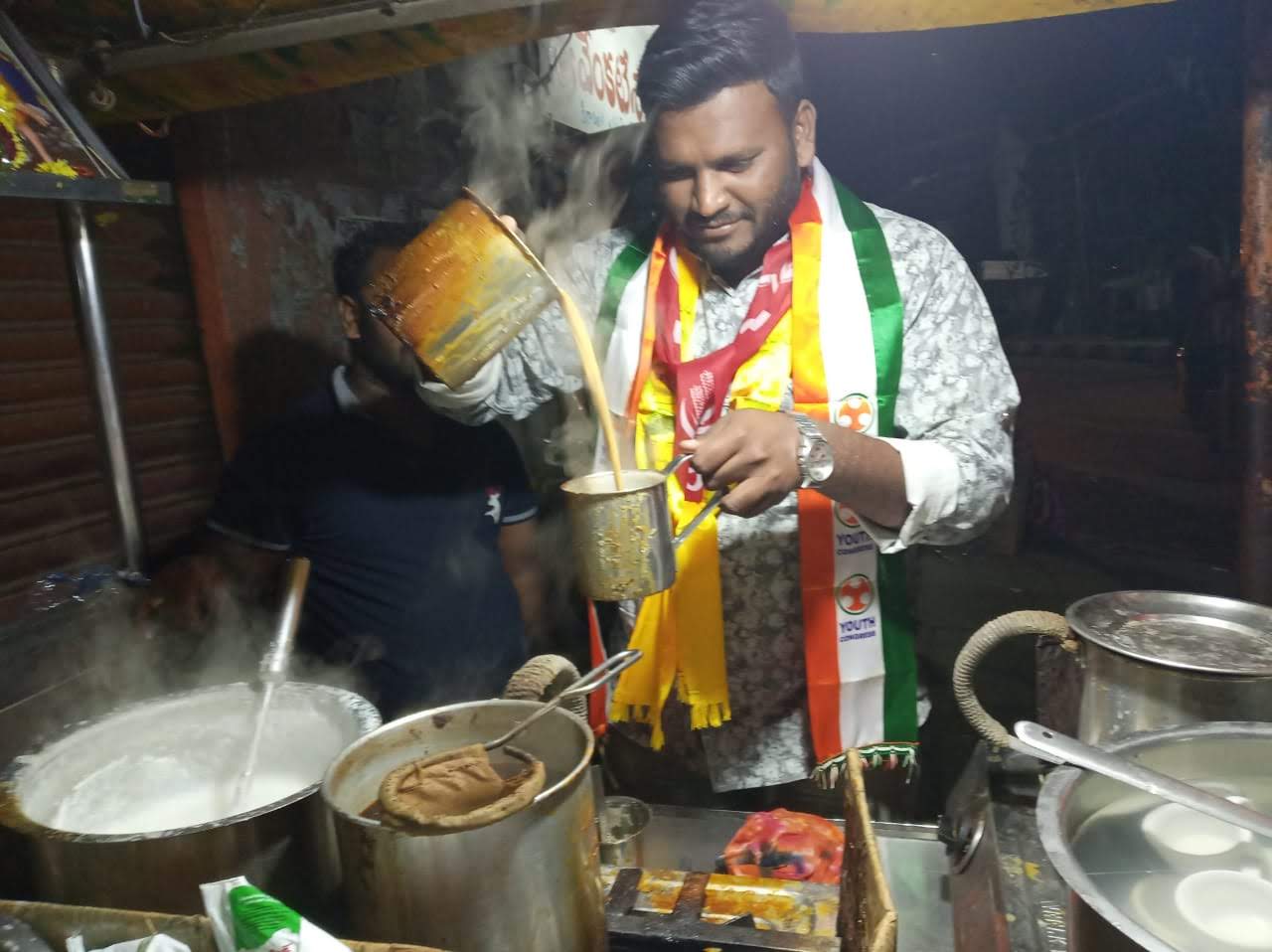 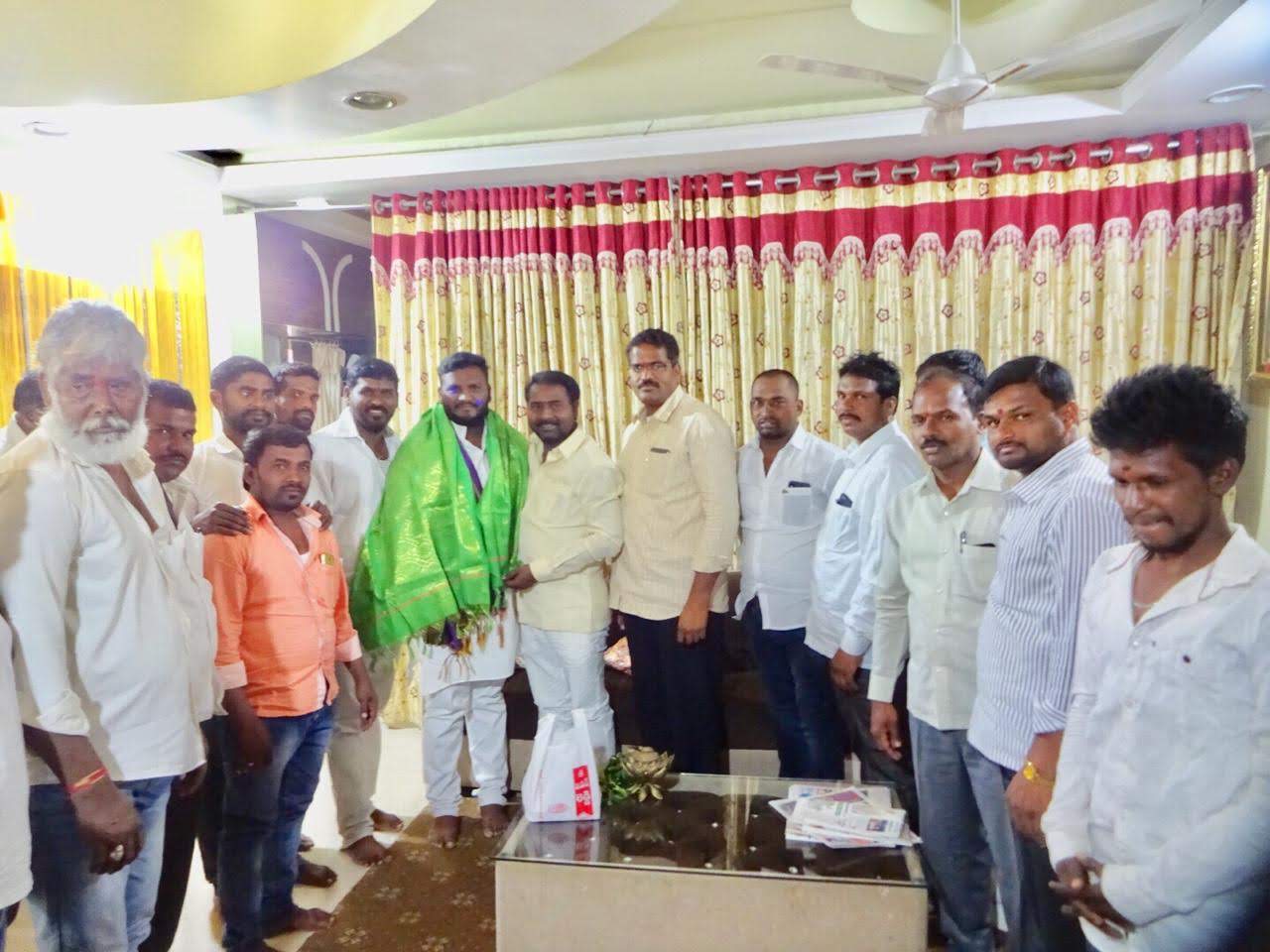 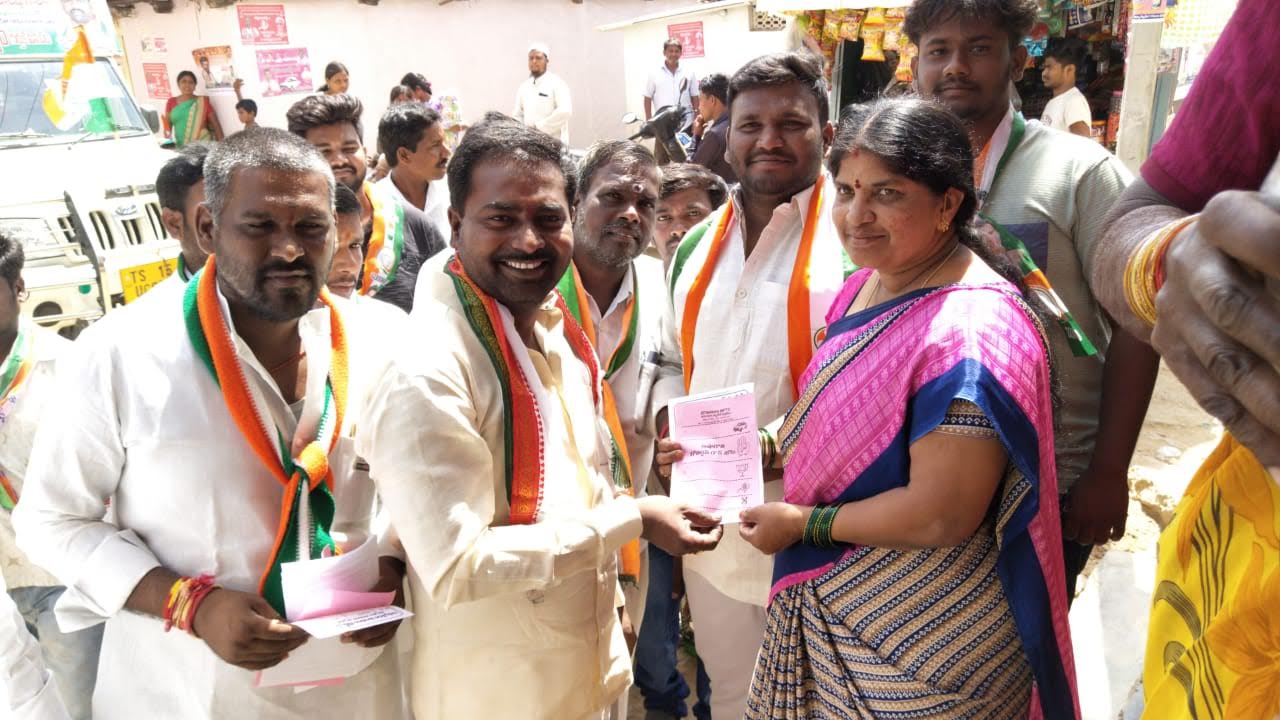 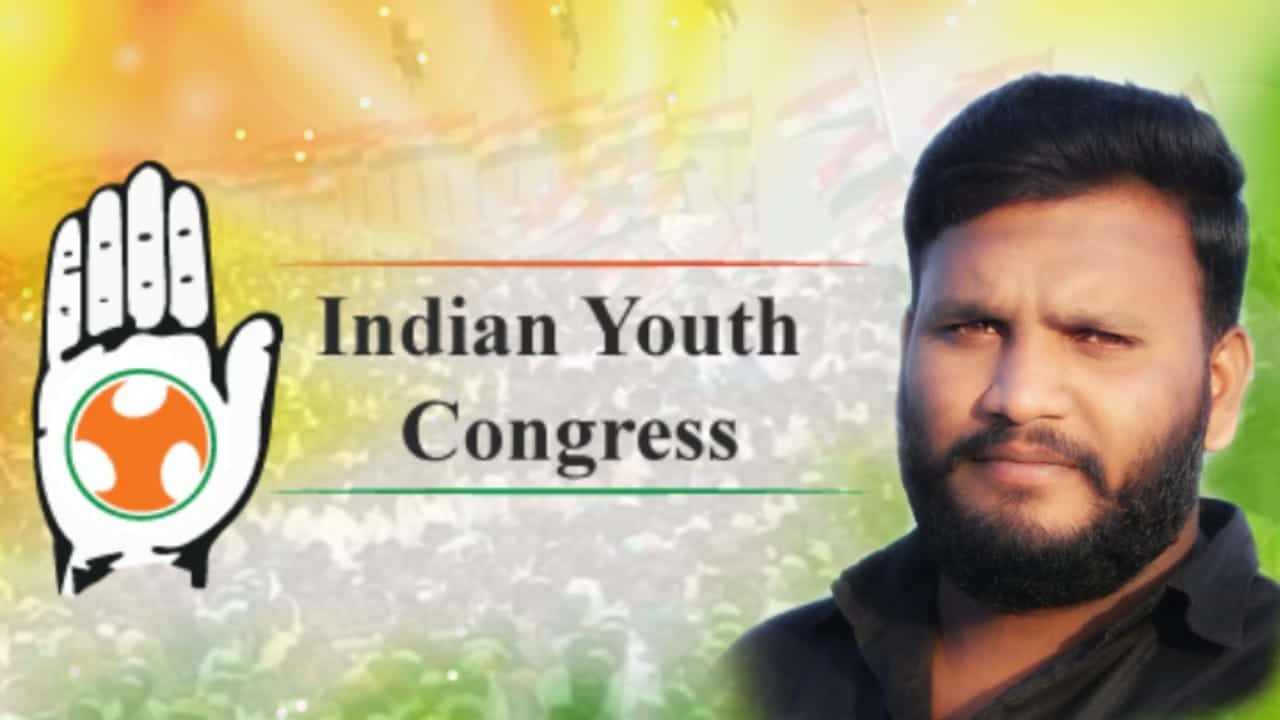 With a desire to serve the public, I began my political career with the Congress party.

Despite the hurdles at every turn, I stand before the people today as a devoted leader, carrying on without hesitation with the point of political welfare.

I will be eternally thankful to my people who worked so hard to get to this point, as well as the officers who contributed to making it happen. I shall continue to strive for the common good.

Sravan Goud at various Activities of Congress with Party Leaders 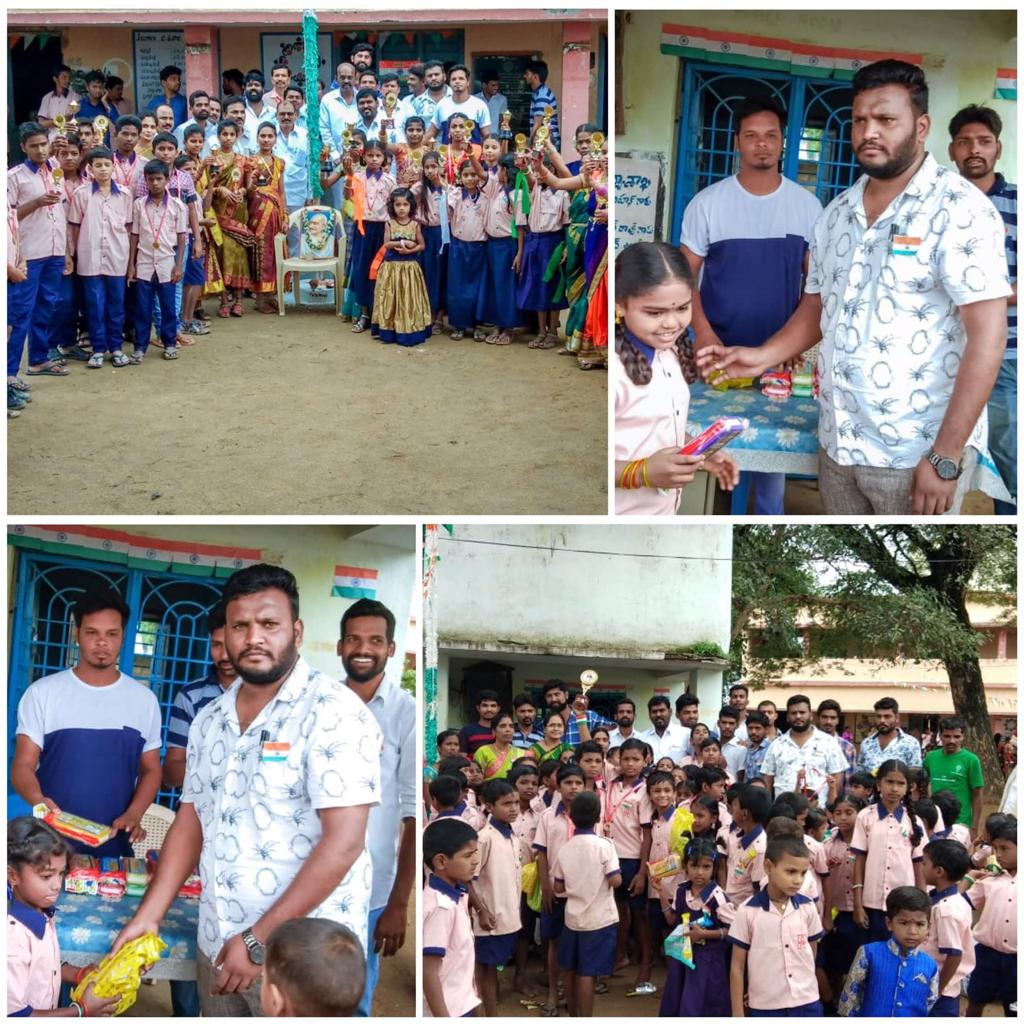 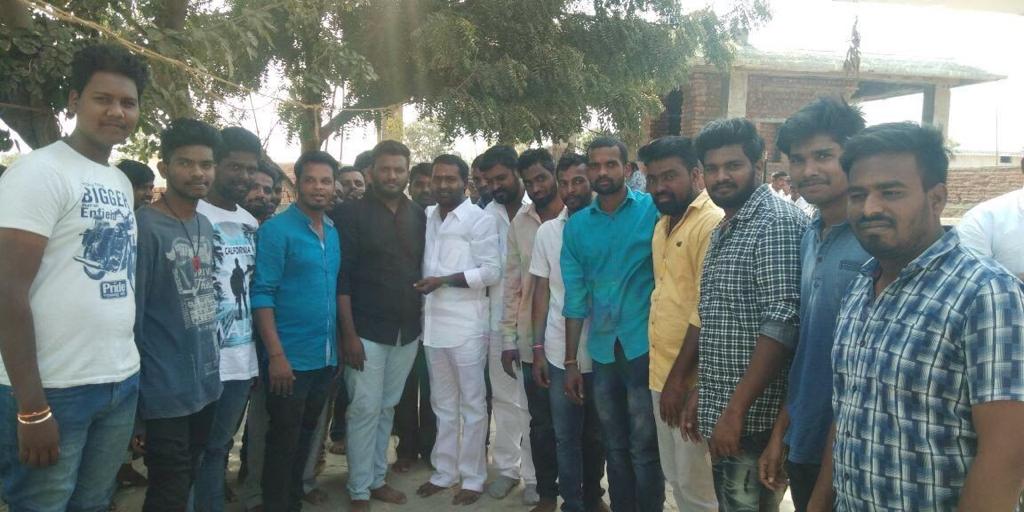 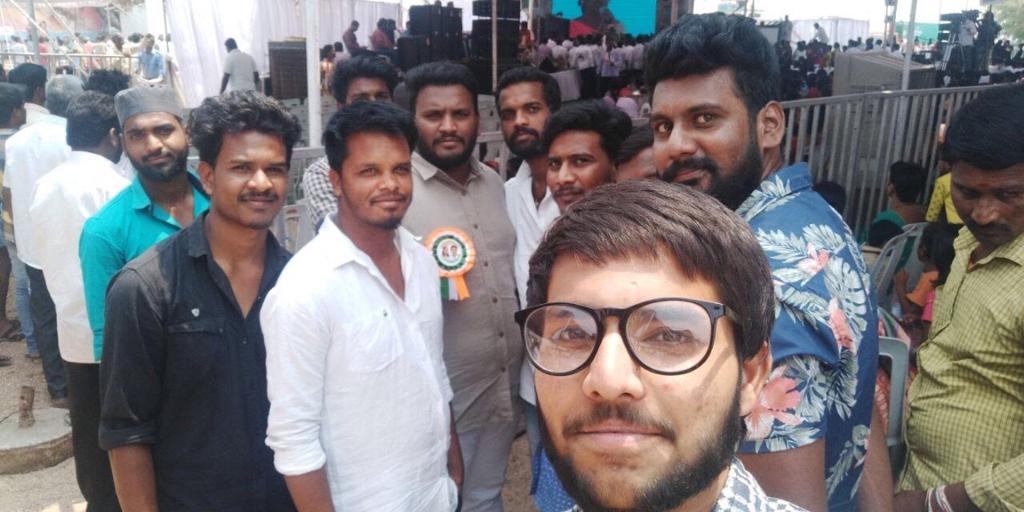 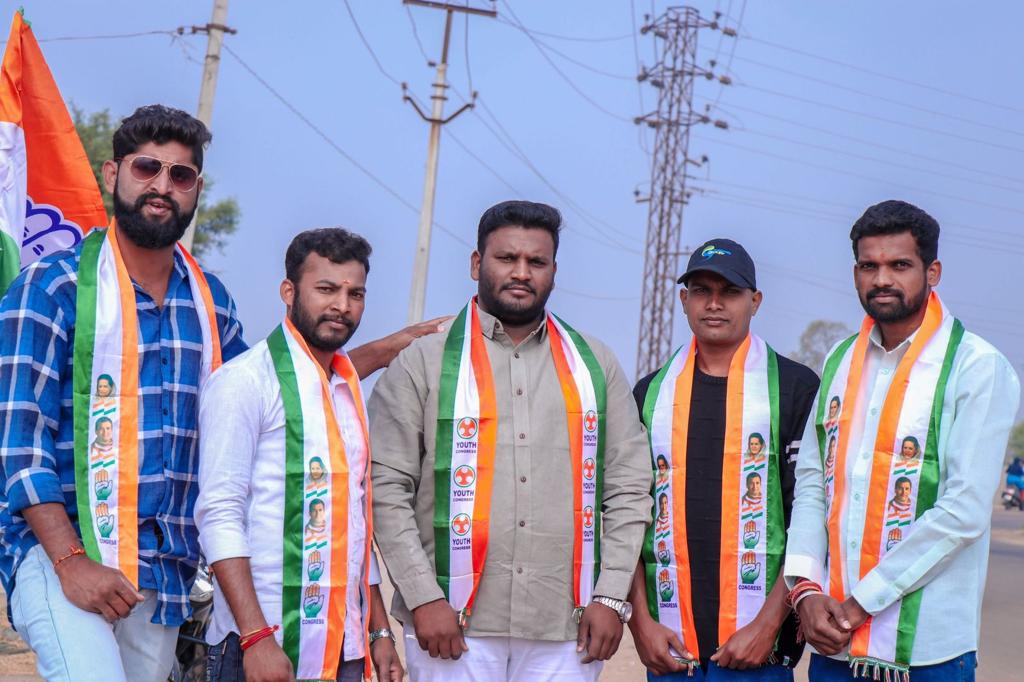 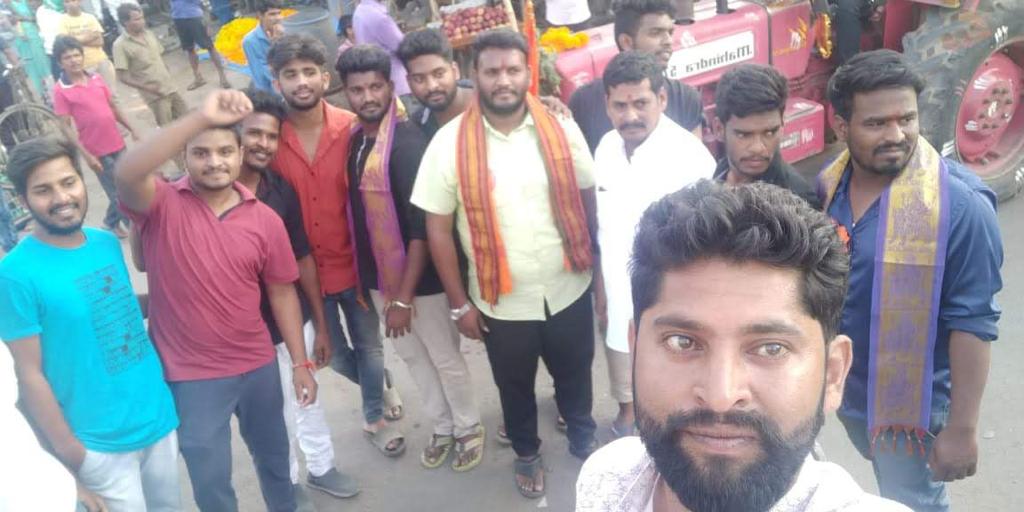 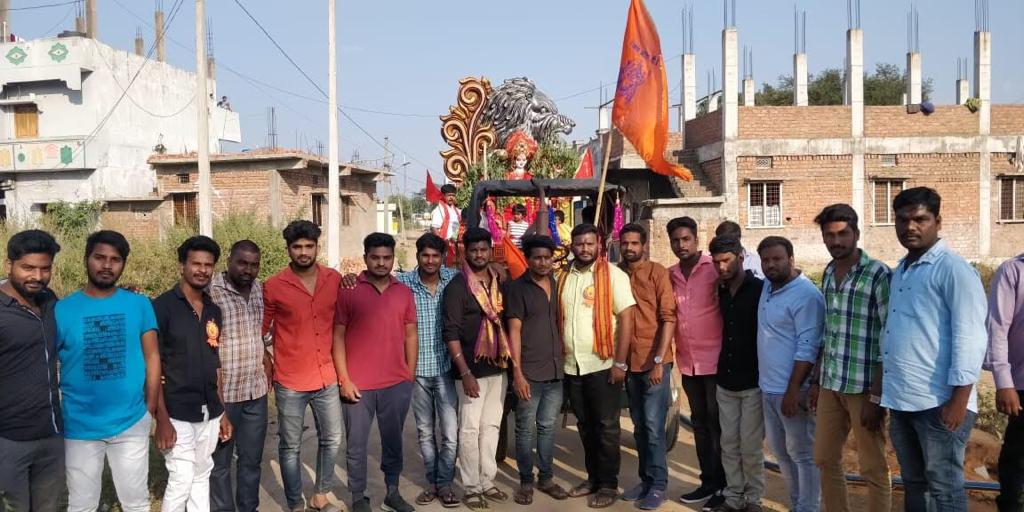 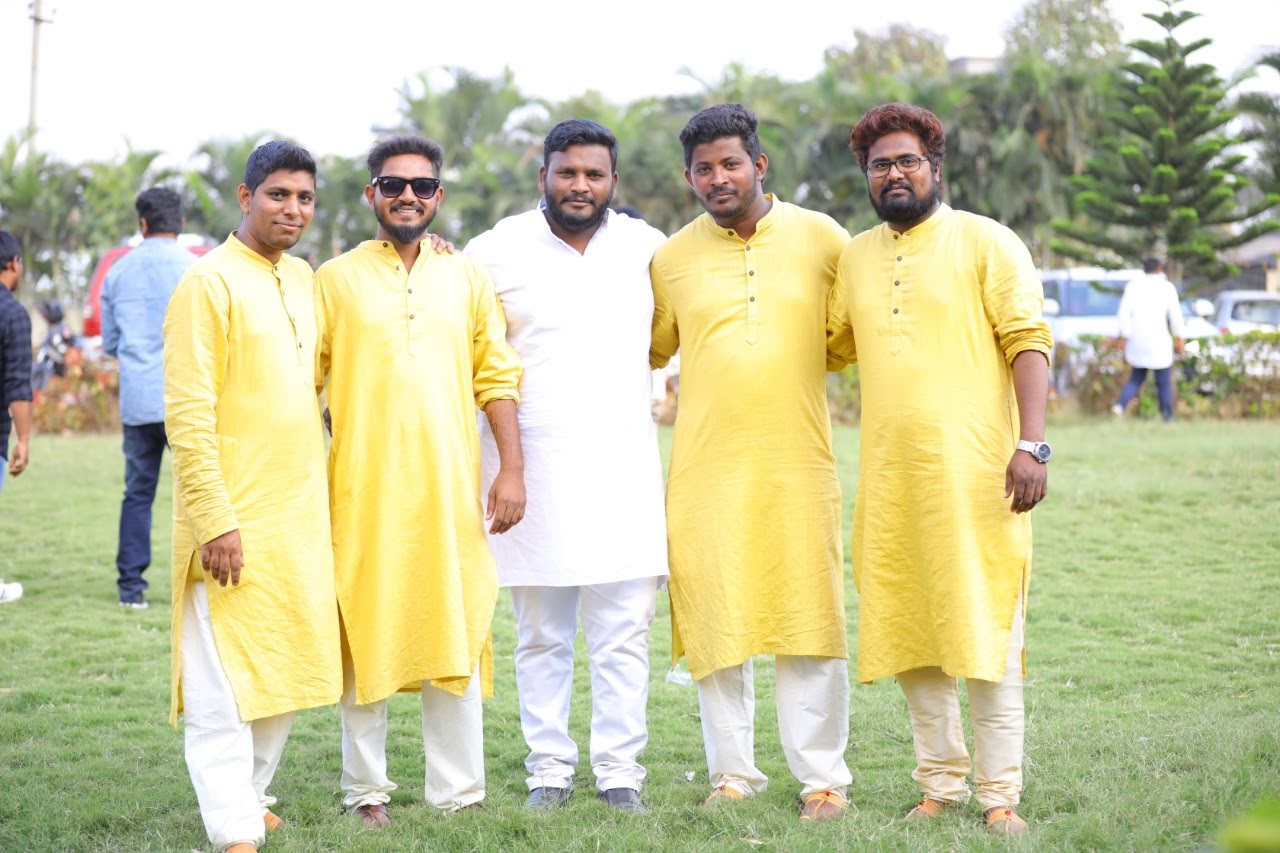 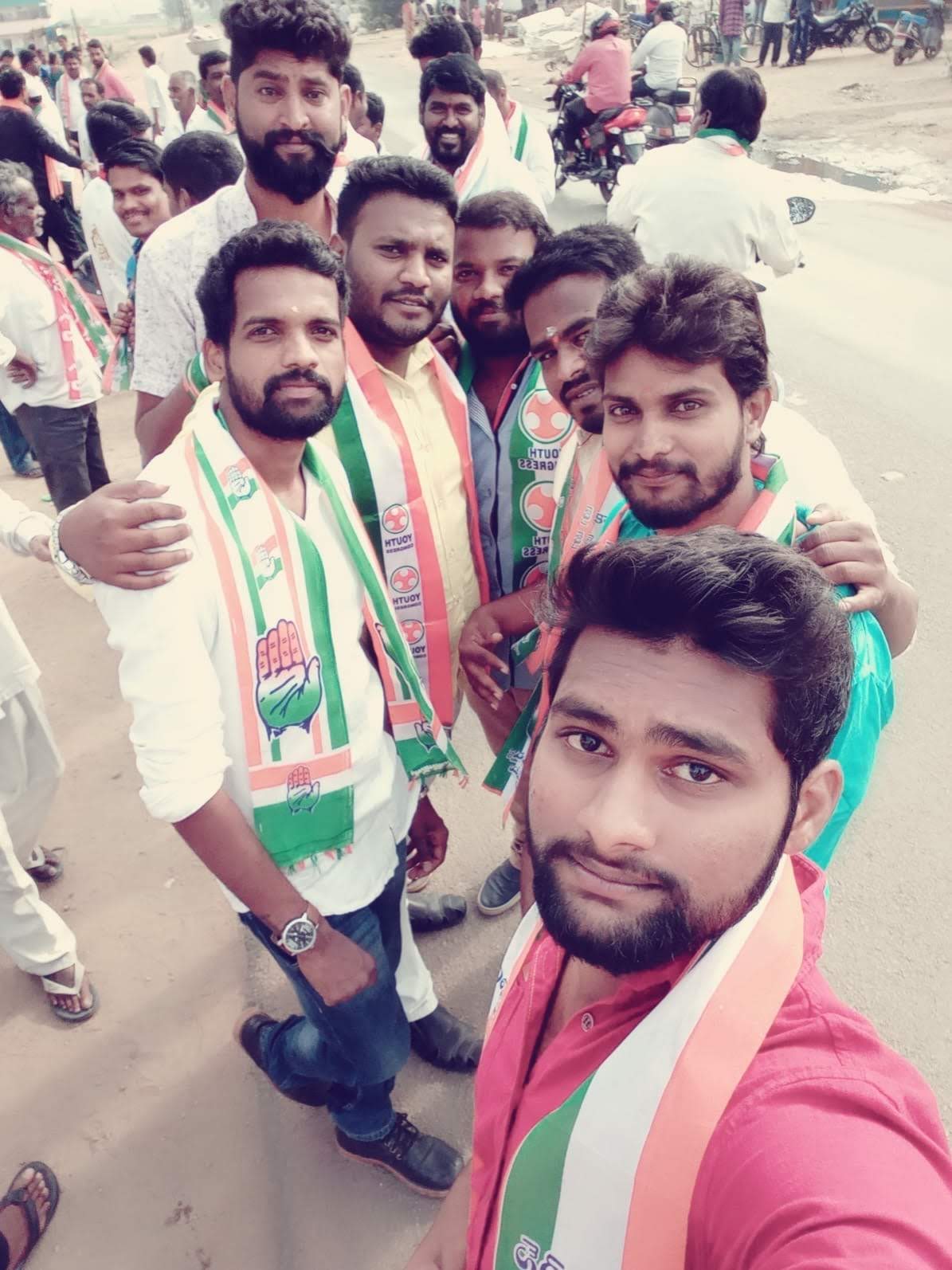 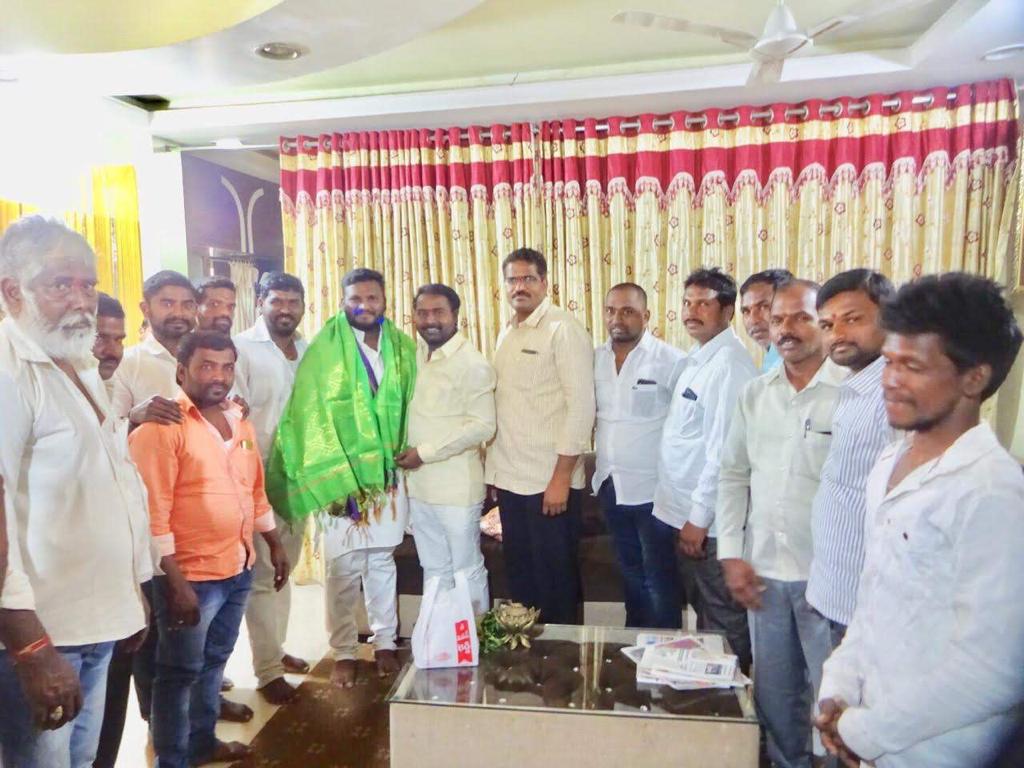 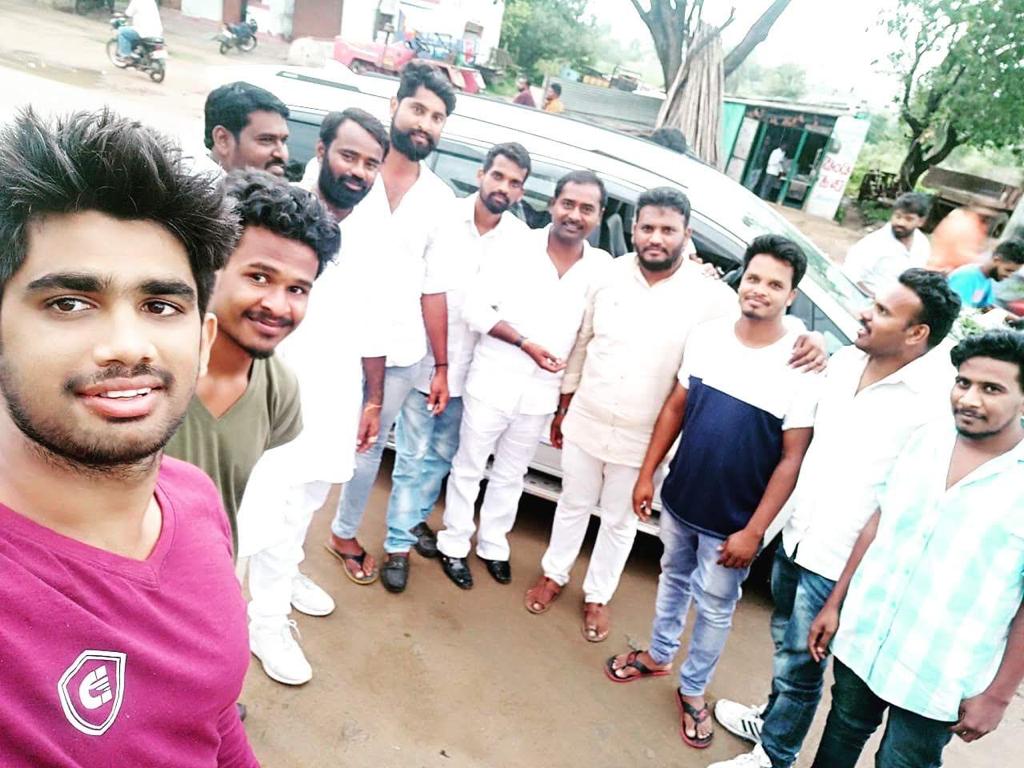 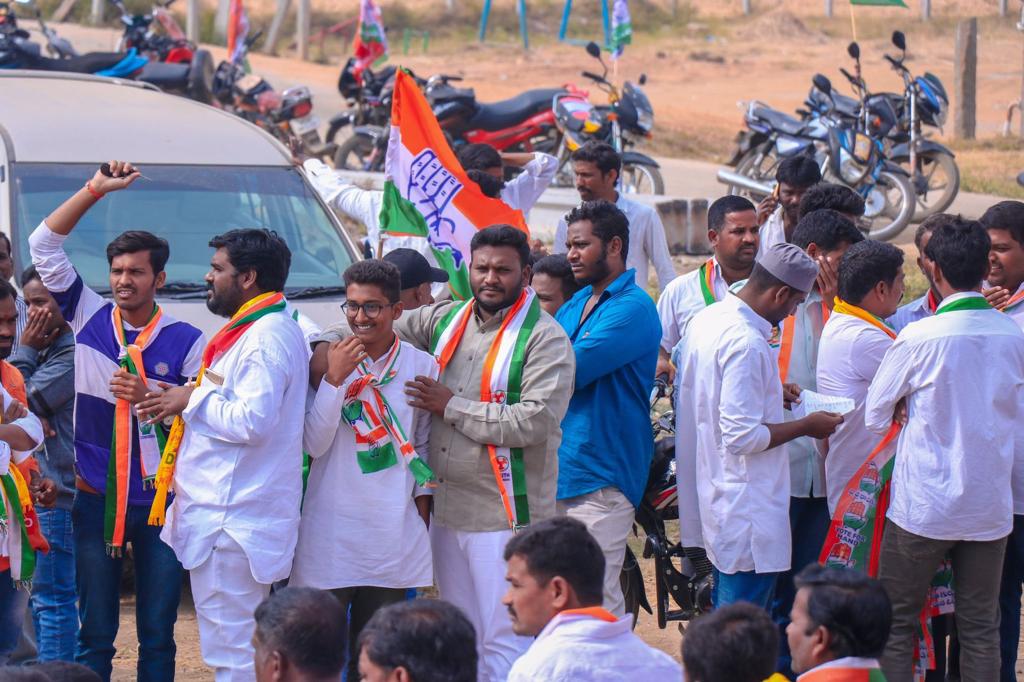 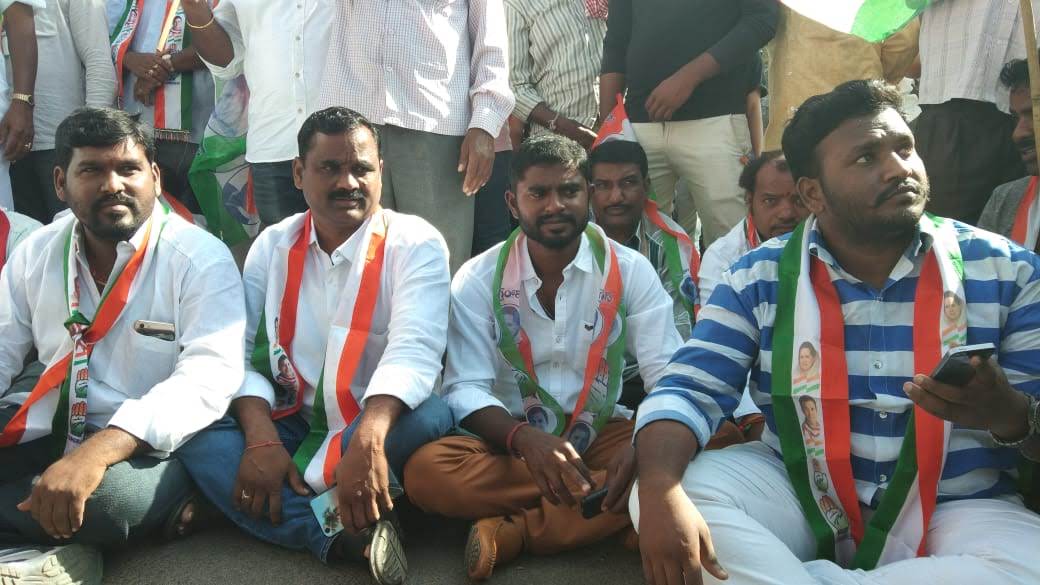 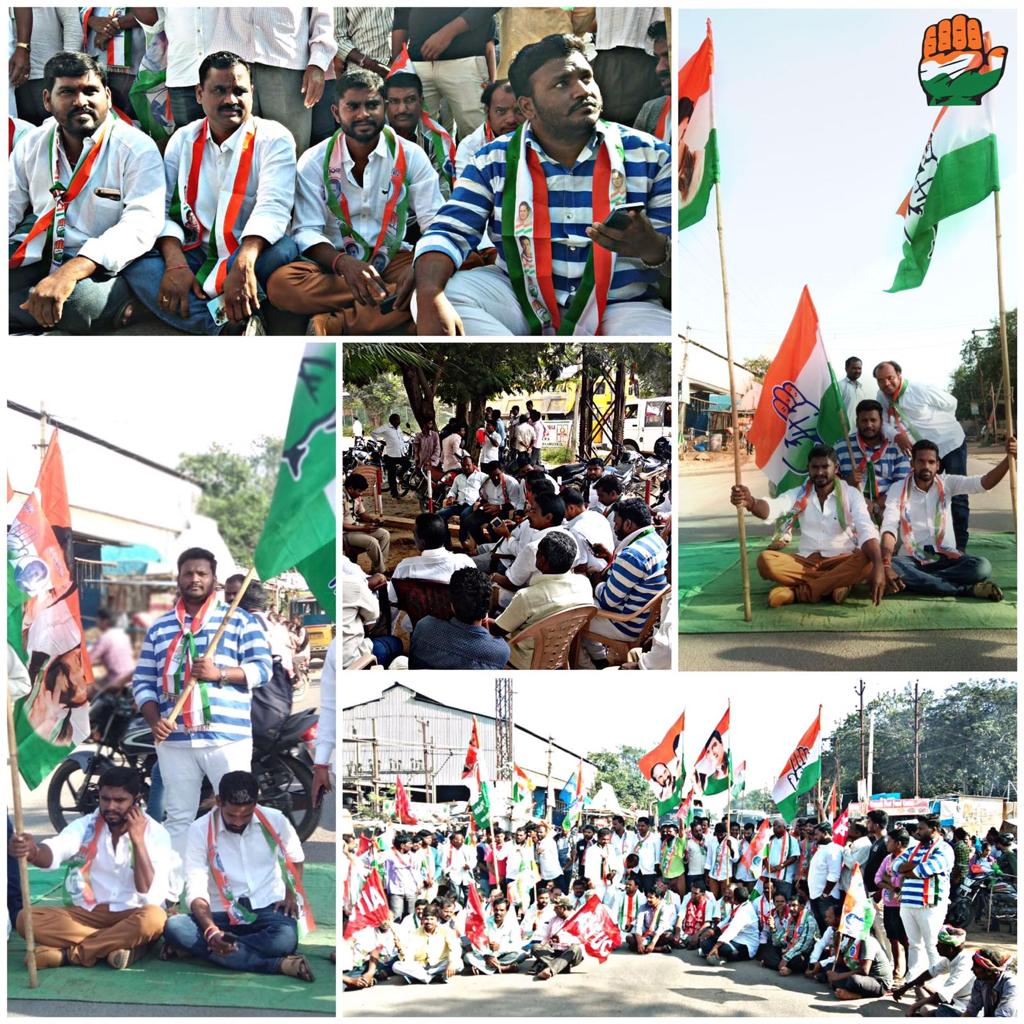 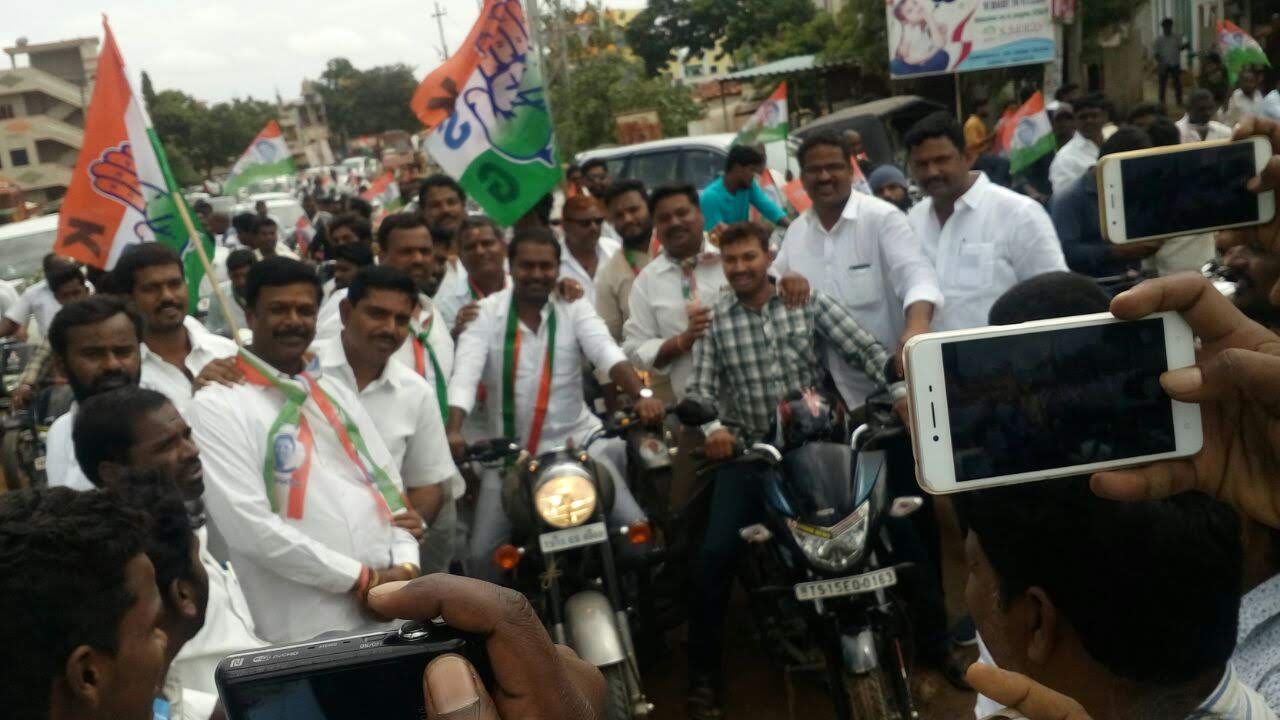 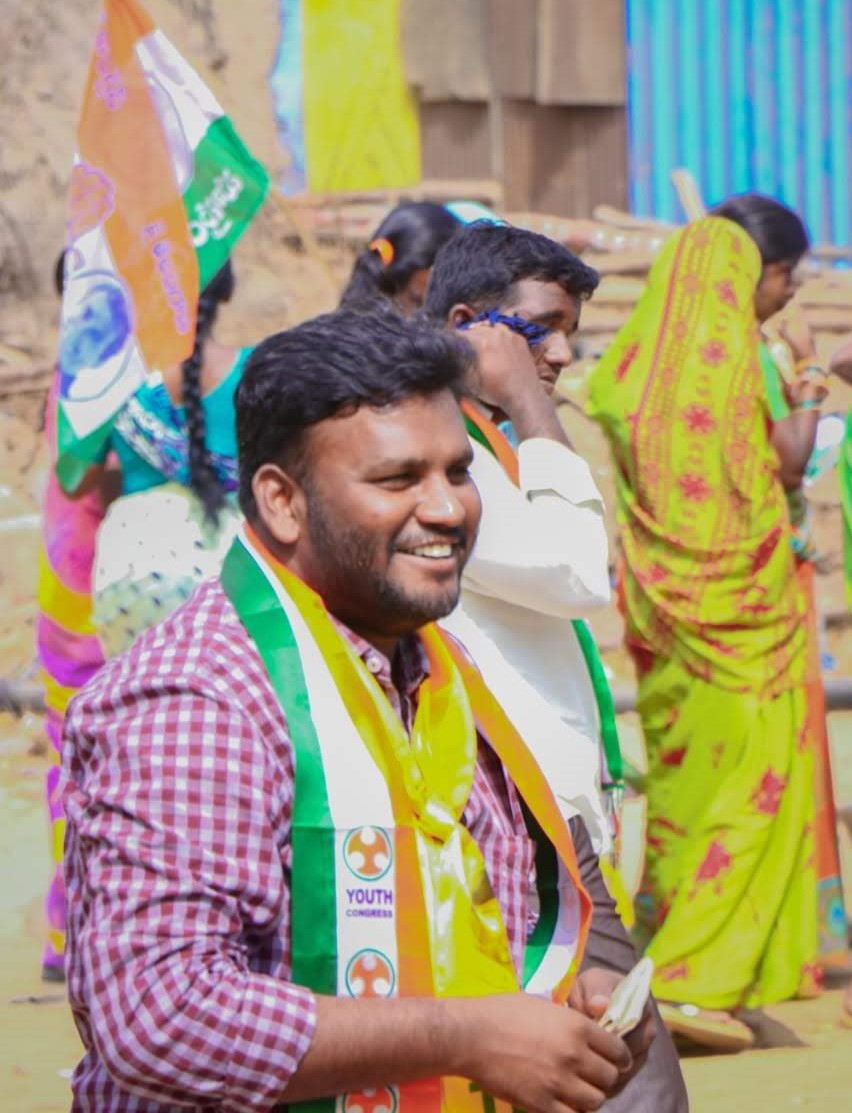 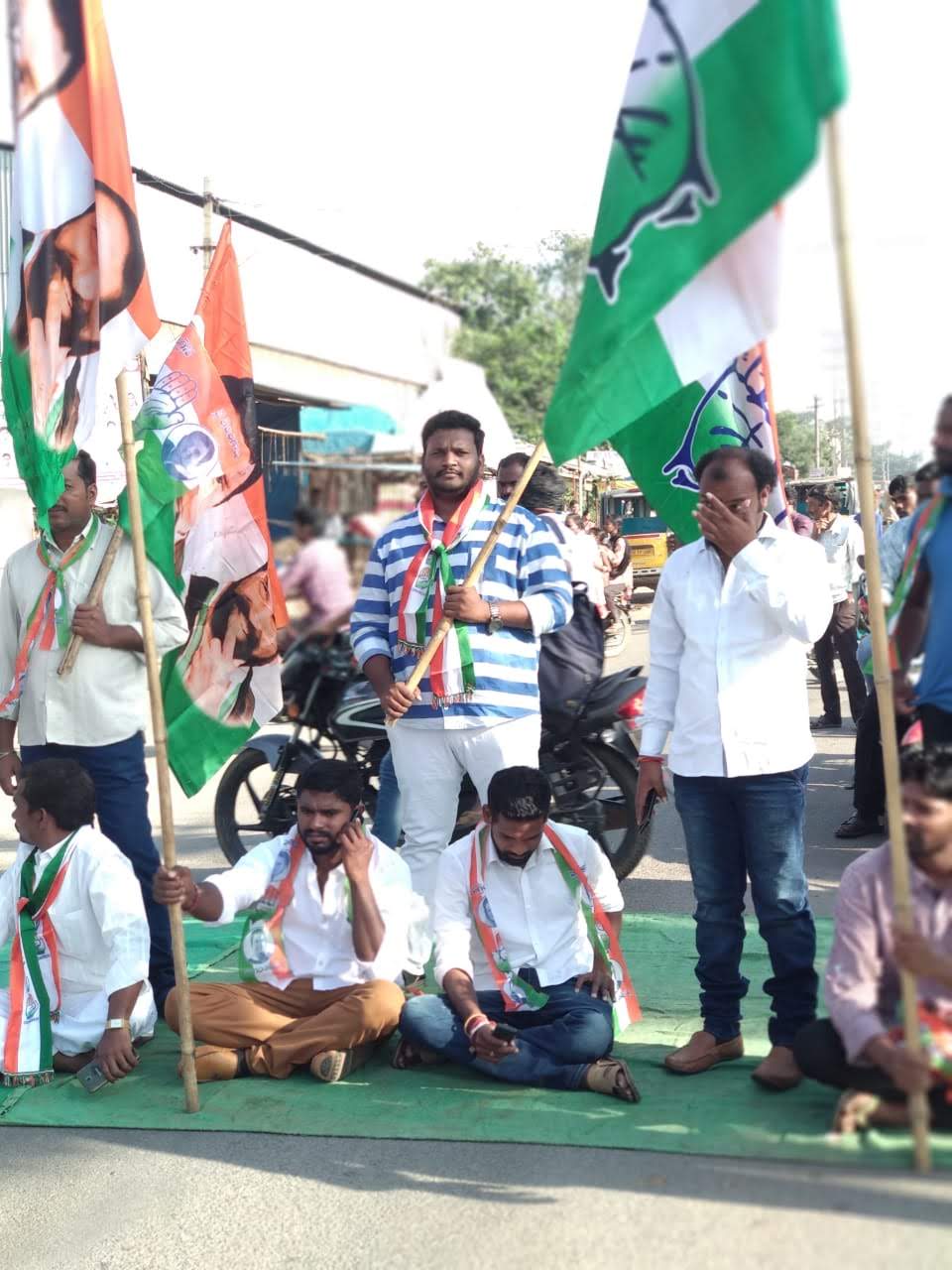 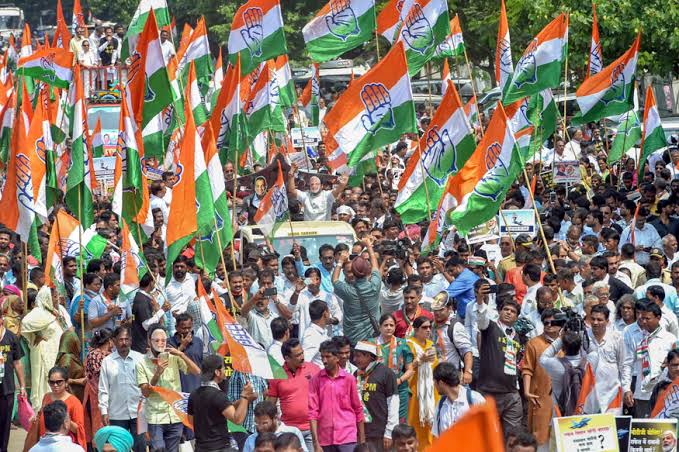 of Gummadidala from the Congress party