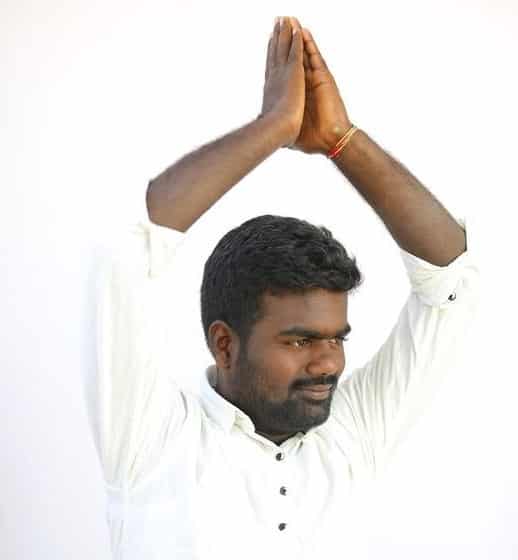 On the 15th of August 1995, Sharath was born to the couple Mr. Manda Pochaiah & Mrs. Manda Jangamma in Hemajipur village of Balanagar Mandal in Mahbubnagar district from the respective state of Telangana in India.

Sharath acquired his Secondary Board of Education in 2012 from Sri Malyala Swamy High School located at Shadnagar in Hyderabad and completed his Intermediate course in 2014 from Balanagar Junior College placed at Balanagar, Hyderabad.

Later in the year 2017, he holds graduation with a degree from Nizam Degree College situated in Hyderabad, Telangana.

He strongly believes that education is the only way to eliminate social evils and uplift society and that it is the only way to reach out to deserving students from the most backward parts of society and provide them with opportunities to not only complete their education but also to transform into confident people and in the year 2015, Sharath Kumar joined in the “Telangana Nava Nirman Vidhyarthi Sena”(TNVS). 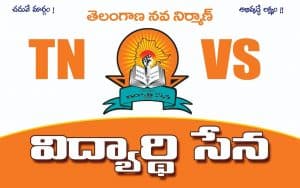 In recognition of his continued service in the year 2017, the party not only promoted him to the position of Shadnagar President from TNVS but also increased his responsibilities to discharge his duties.

He upholds the trust that the people have placed in him and maintains his service, and in 2017 he was designated as the Nizam College President at Hyderabad by concentrating on the welfare of the people at the moment and dealing with the activities.

In view of the efforts being made for the development of the party, in 2022 the party offered him the post of State Vice President for Telangana Nava Nirman Vidhyarthi Sena as well to further enhance his responsibilities so that he could stay closer to the people and monitor their well-being every moment.

He has been providing assistance to students, individuals, and inquiring, as well as addressing student problems, since the student phase.
Sharath has been Fought for Student Problems, fees, and college seats. He urged the government to set up new colleges and schools in his zone. 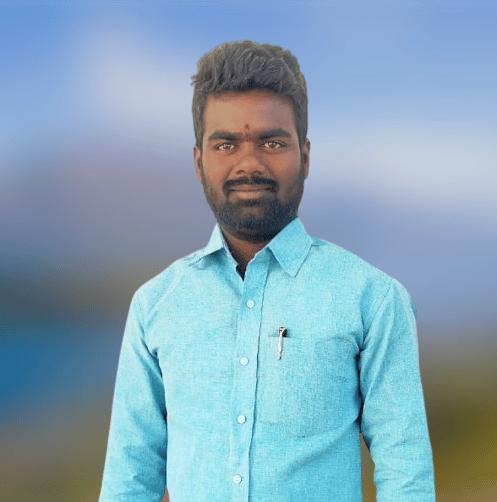 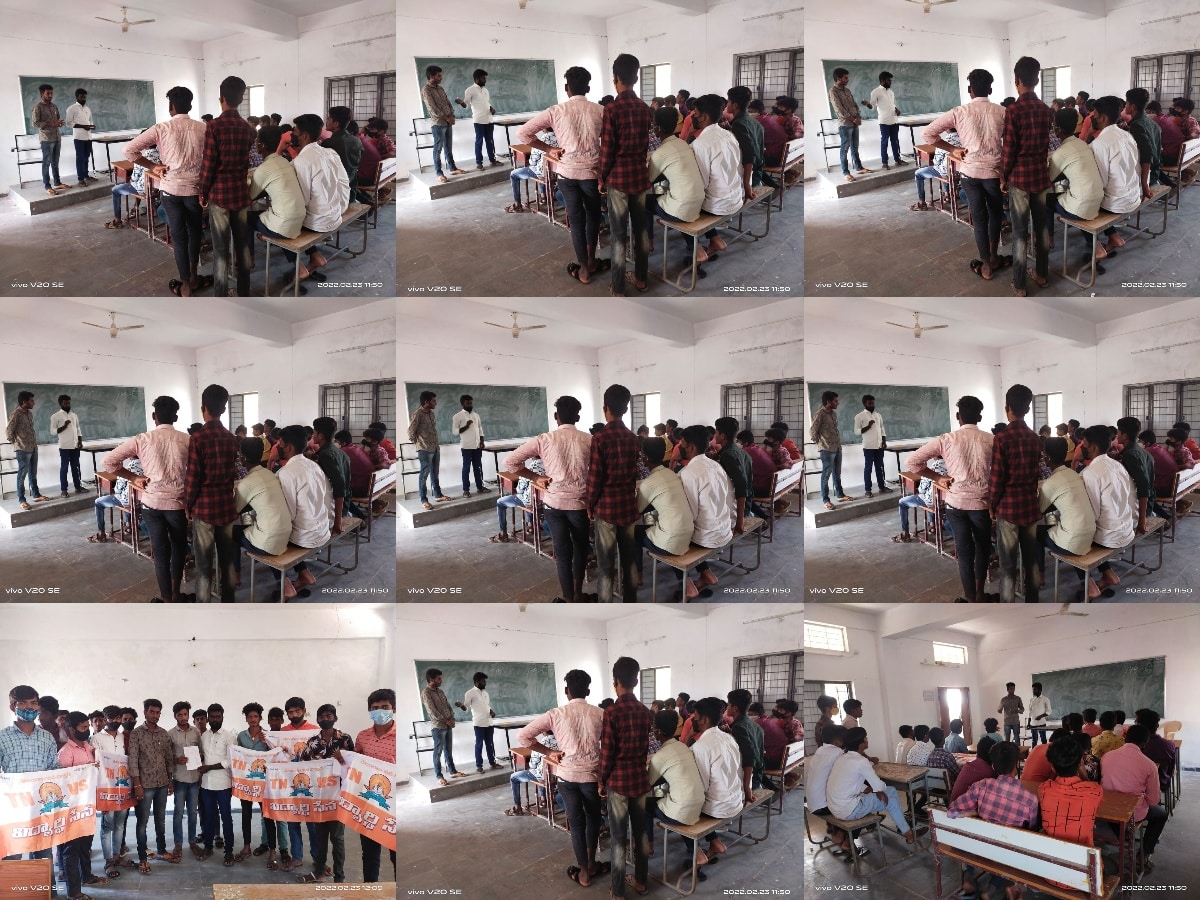 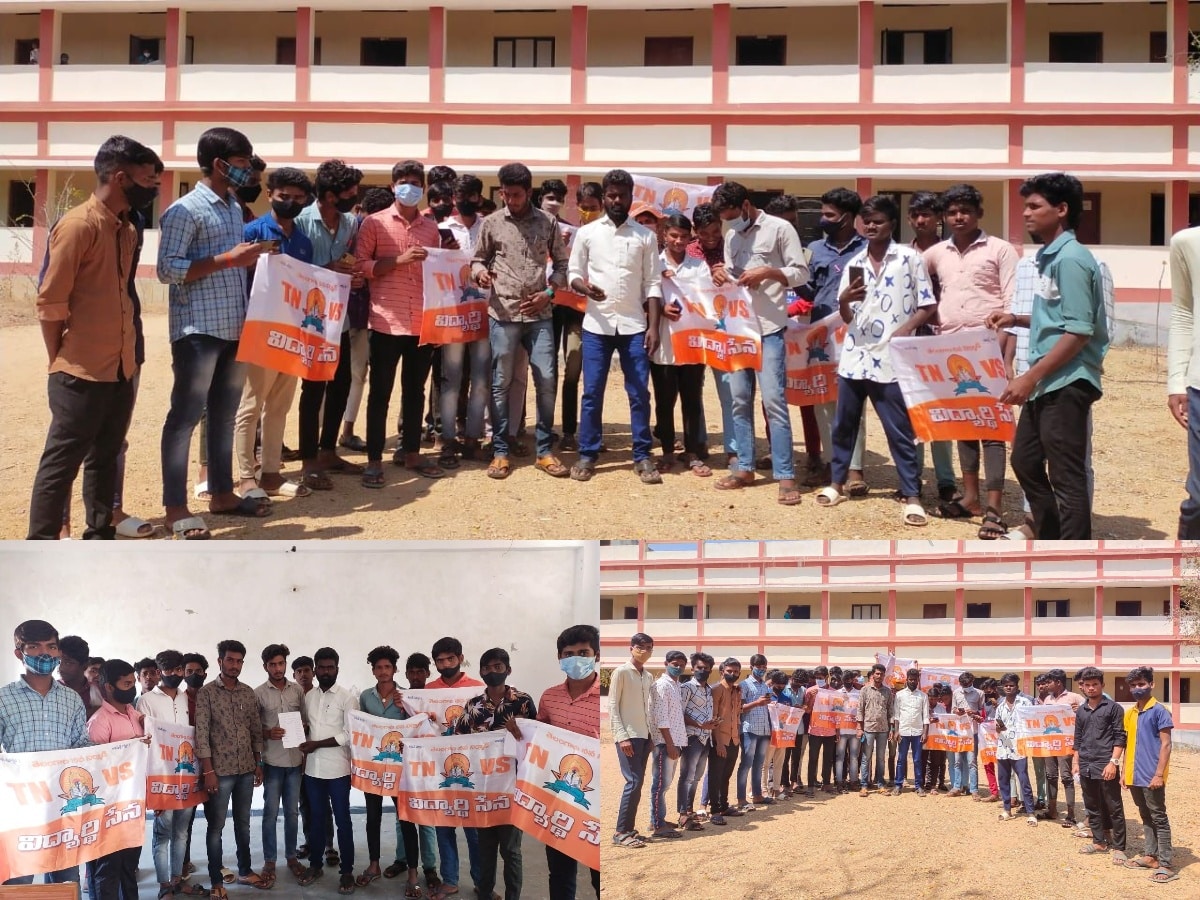 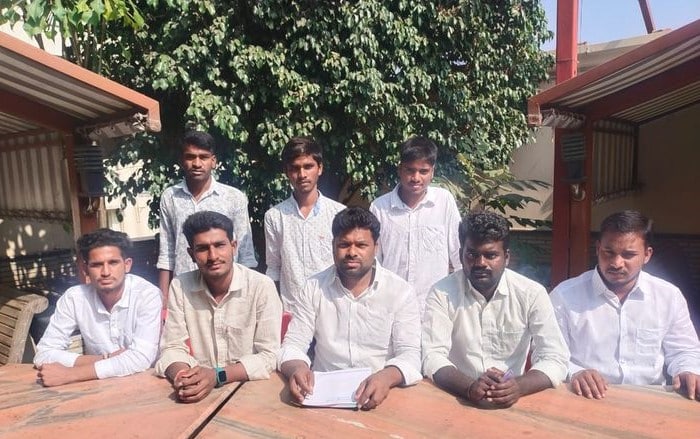 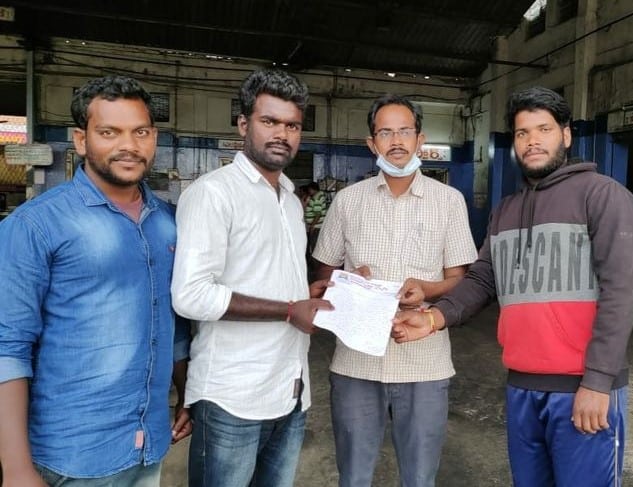 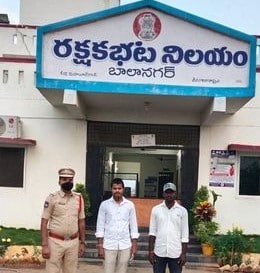 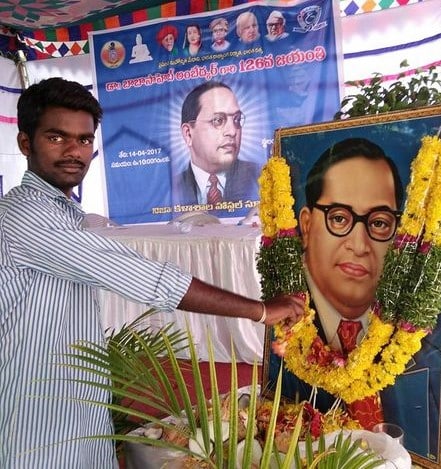 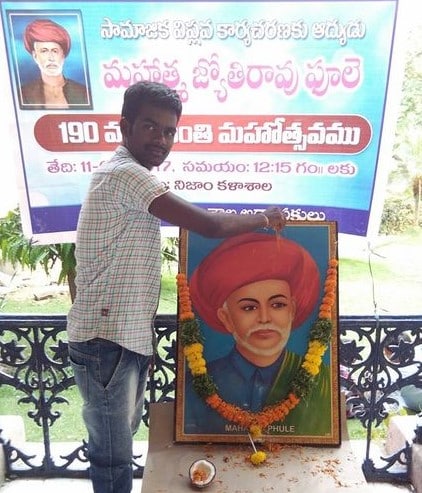 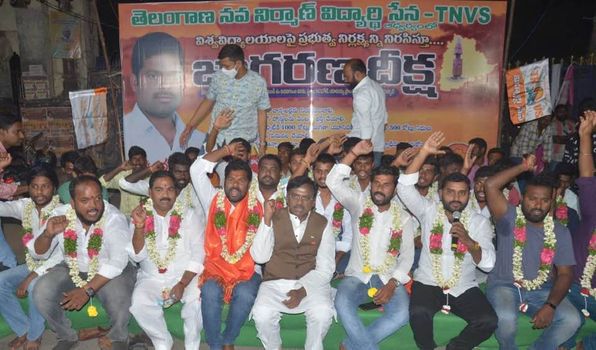 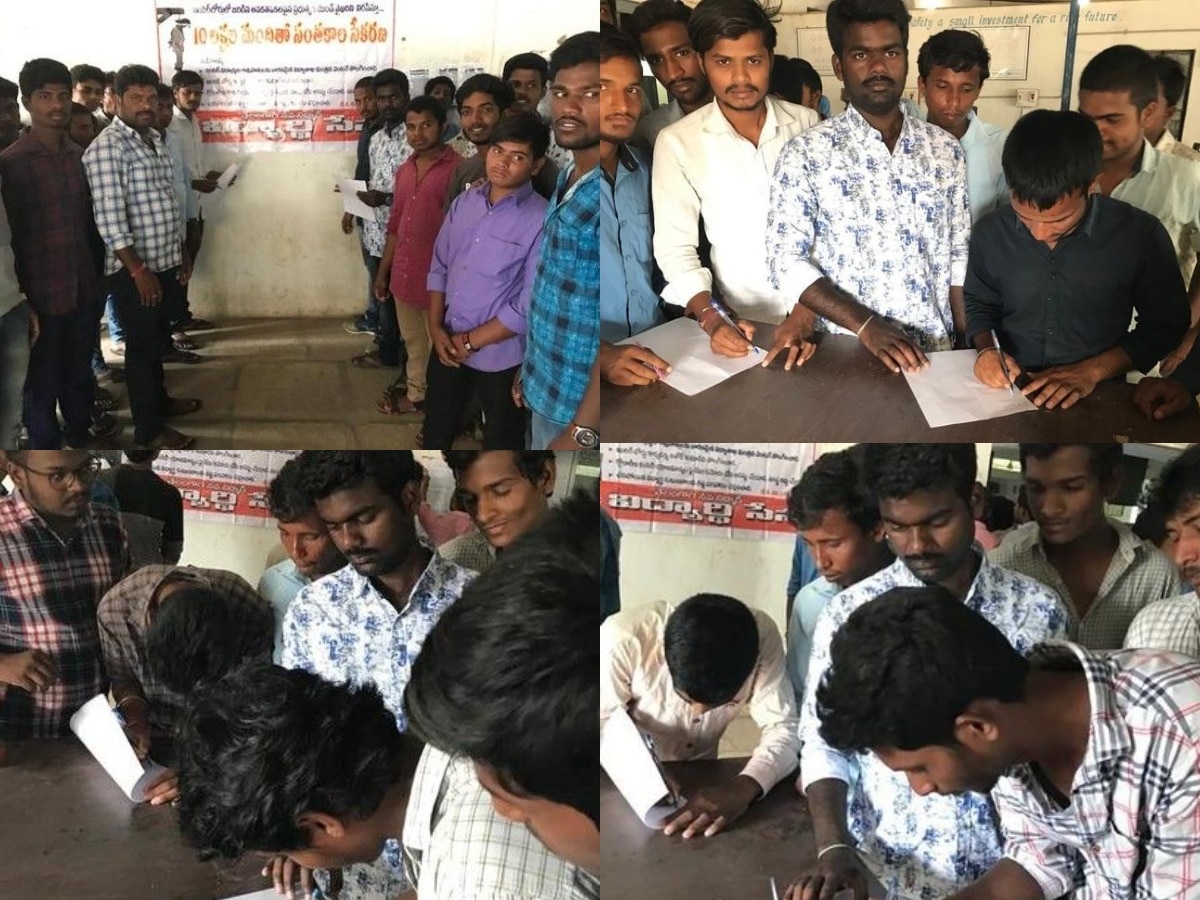 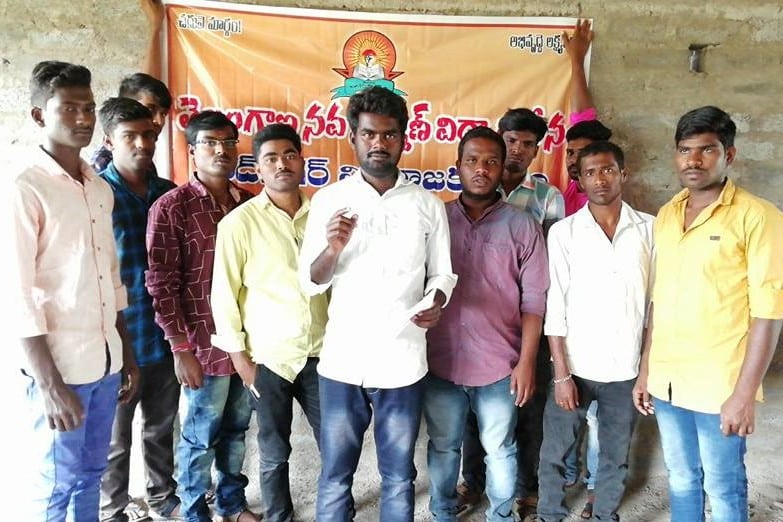 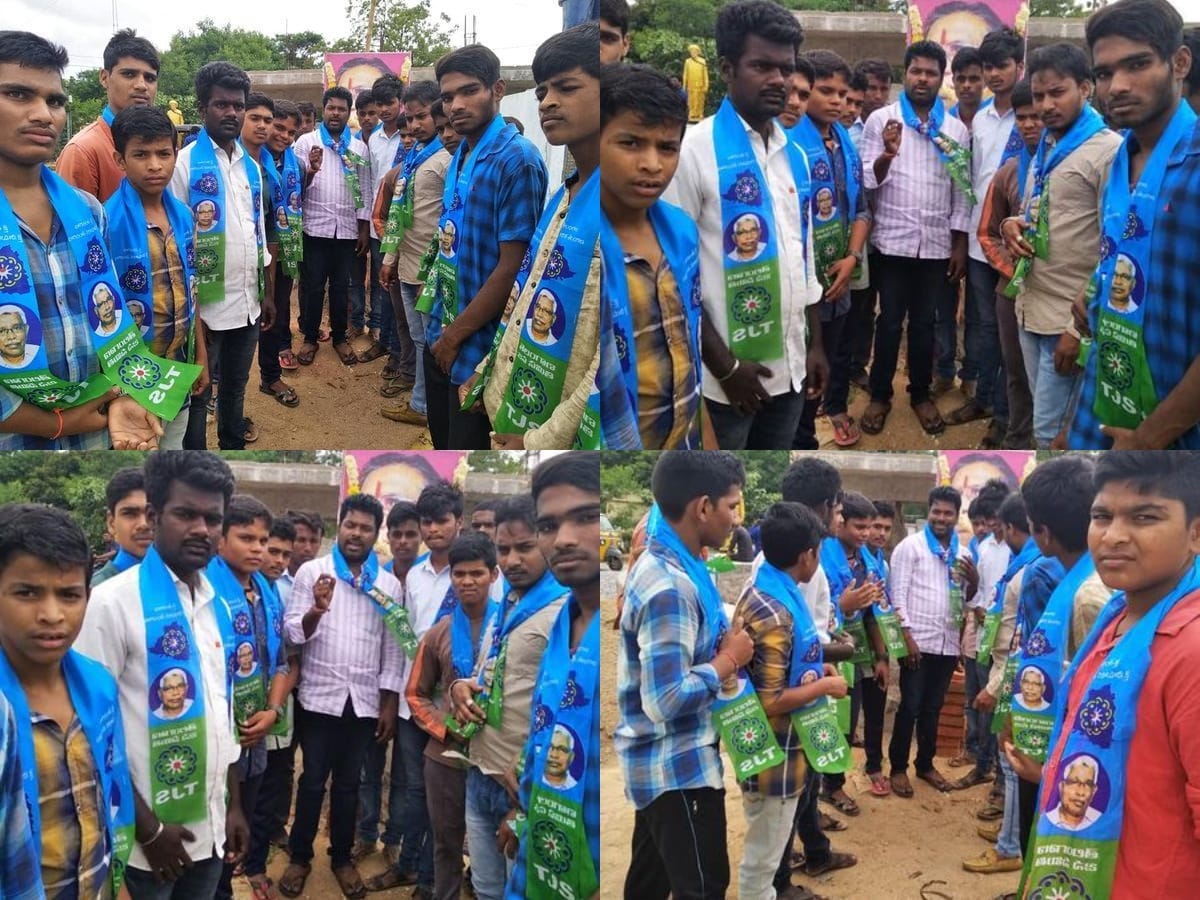 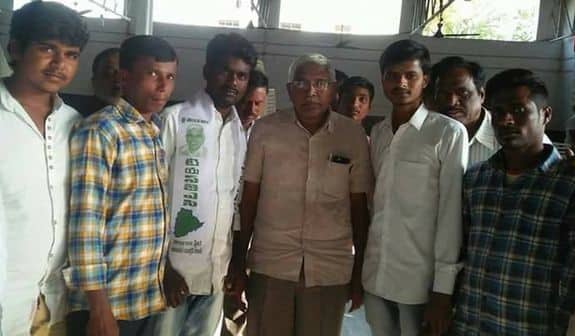 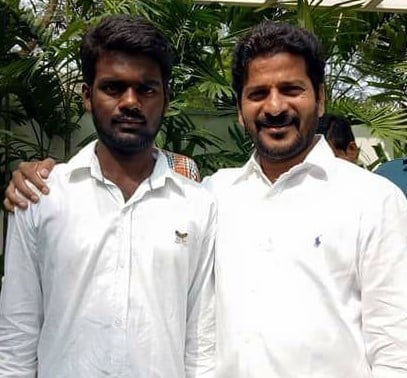 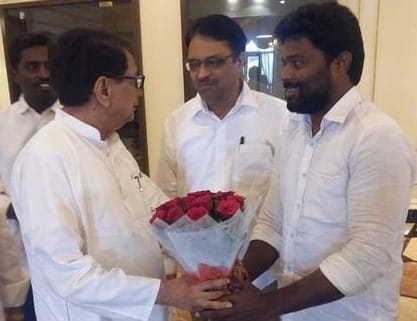 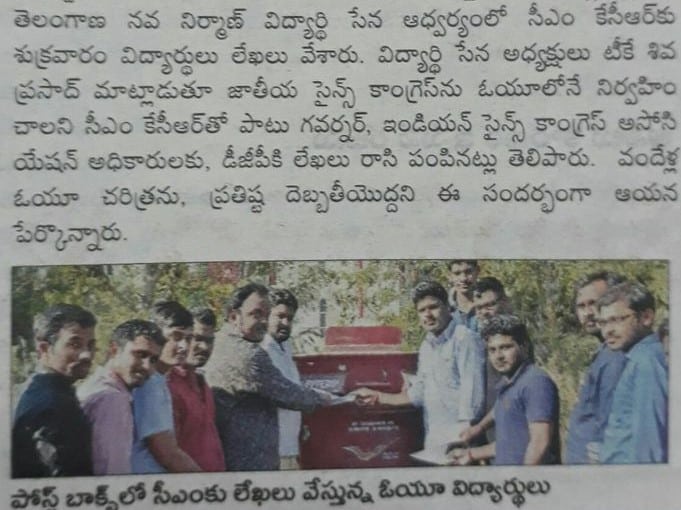 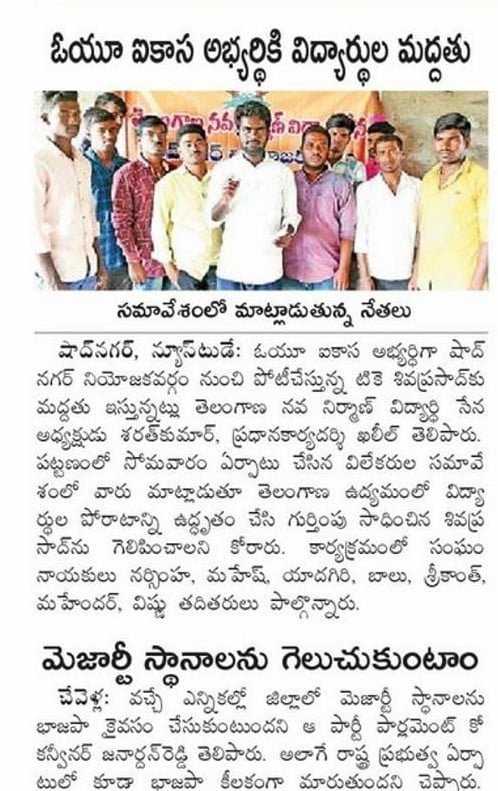 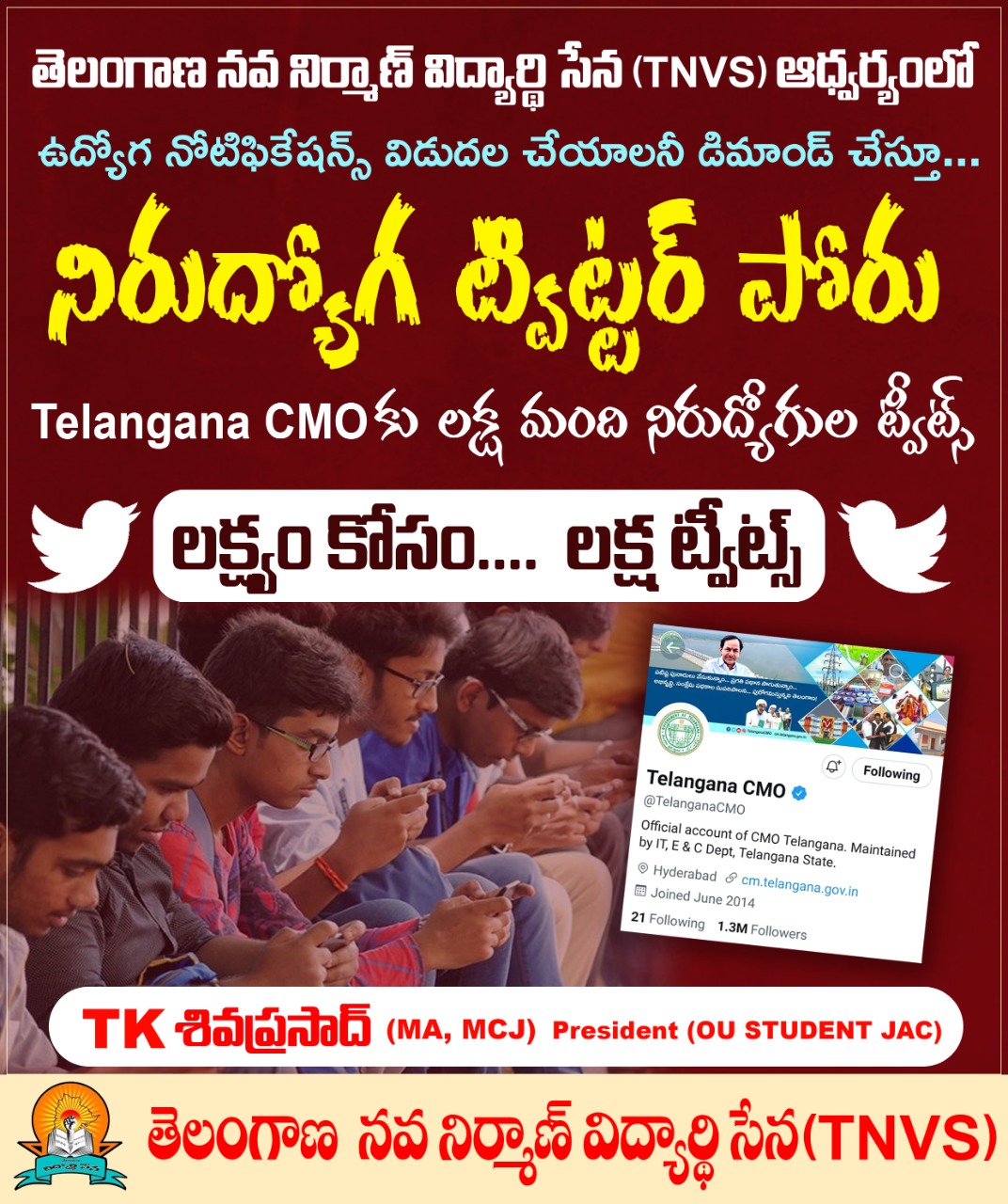 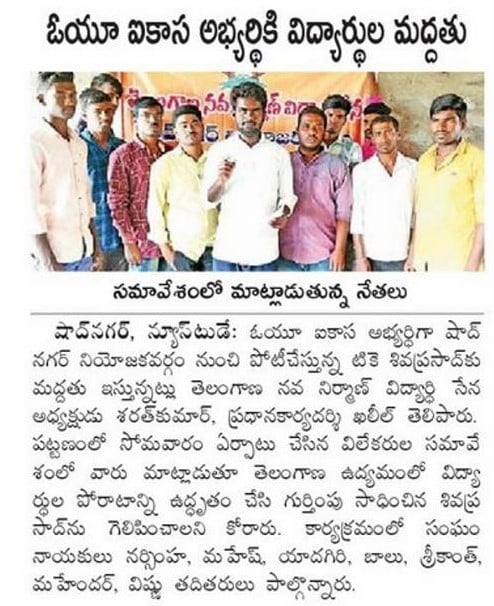 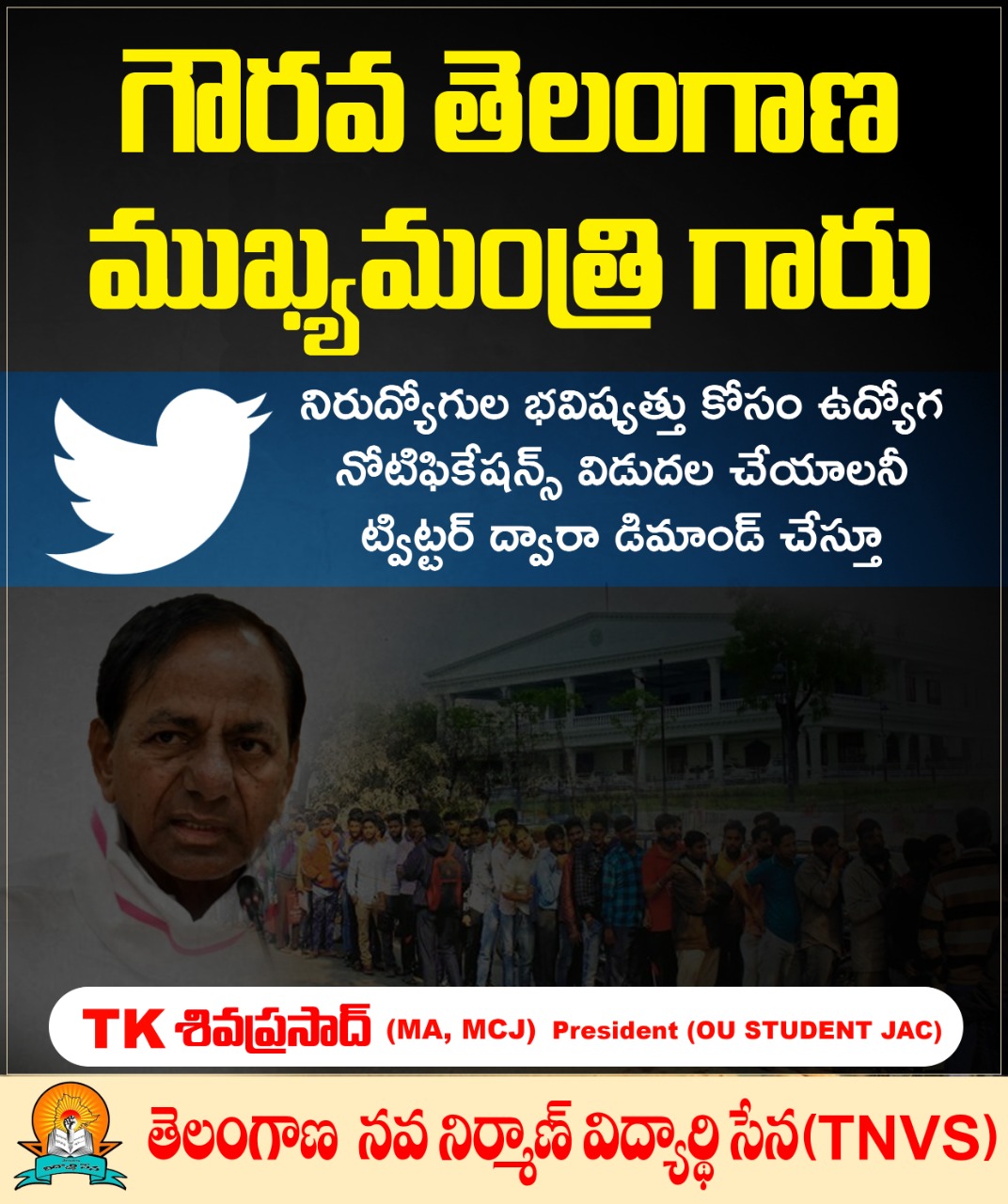 Joined in the TNVS