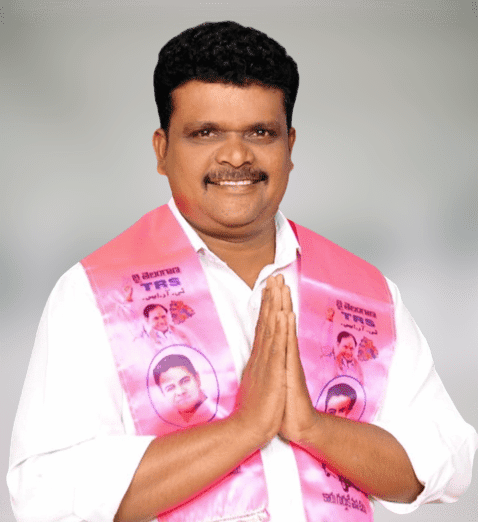 Manda Ramesh is an Indian Politician of the TRS Party and Constituency Coordinator of Ghanpur(station) in Jangaon District, Telangana.

On the 19th of August 1976, Ramesh was born to the couple Mr. Manda Sailu and Mrs. Manda Yakamma and resided at Kailashpur Village in Raghunathpalle Mandal of Jangaon District in the Indian State of Telangana.

In the year 1992, Ramesh obtained his Secondary Board of Education from Vani Shishu Vidya Mandir, Jangaon, Telangana, and completed his Intermediate course from Government Junior College placed at Jangaon in 1994.

Ramesh attained his graduation of degree from a Government Degree from Jangaon, Telangana in 1997.

Inspiration to get into Politics:

Ramesh turned into politician on the inspiration of his father Mr. Manda Sailu (the Ex-MLA of Parkal Constituency) sense of service to the people in the society.

While he was continuing his Education, Ramesh began his Political Career by entering the National Students’ Union of India(NSUI) the student wing of the Indian National Congress (INC) often called the Congress Party to solve students’ problems.

He stood by the Students and People and gave courage to the students by solving every problem. His modesty further enhanced his responsibilities as elected District Secretary of Warangal for his services to the people and rendered them.

His ongoing dedication and true attention gained him the position of Youth Congress Party Mandal President of Raghunathpalle in 2012 and he has since served the welfare of society by carrying out his duties properly and by the rules and regulations.

In 2016, he reinforced his service and work as the District Secretary of Jangaon from INC by strengthening his responsibilities, constantly considering their well-being, and gaining the esteem of the population.

In the respective year i.e., in 2020, he joined the Telangana Rashtra Samithi (TRS) founded by Kalvakuntla Chandrashekhar Rao who is the Indian politician serving as the first and current Chief Minister of Telangana.

His constant attention and pure dedication to service in the year 2020, led to his promotion to the Constituency Coordinator of Station Ghanpur from TRS to promote the proper focus on the need for effective and comprehensive expansion in people by doing his part to overcome the hardships faced by the people.

During the time period of general elections, Ramesh Cotested for the MLA Position of Parkal Constituency but the position has been vacated due to the minor difference in the voting percentage.

Ramesh was a Telangana Activist, During Telangana Movement, Ramesh played an active role and fought for the creation of a new state, Telangana, from the pre-existing state of Andhra Pradesh in India. 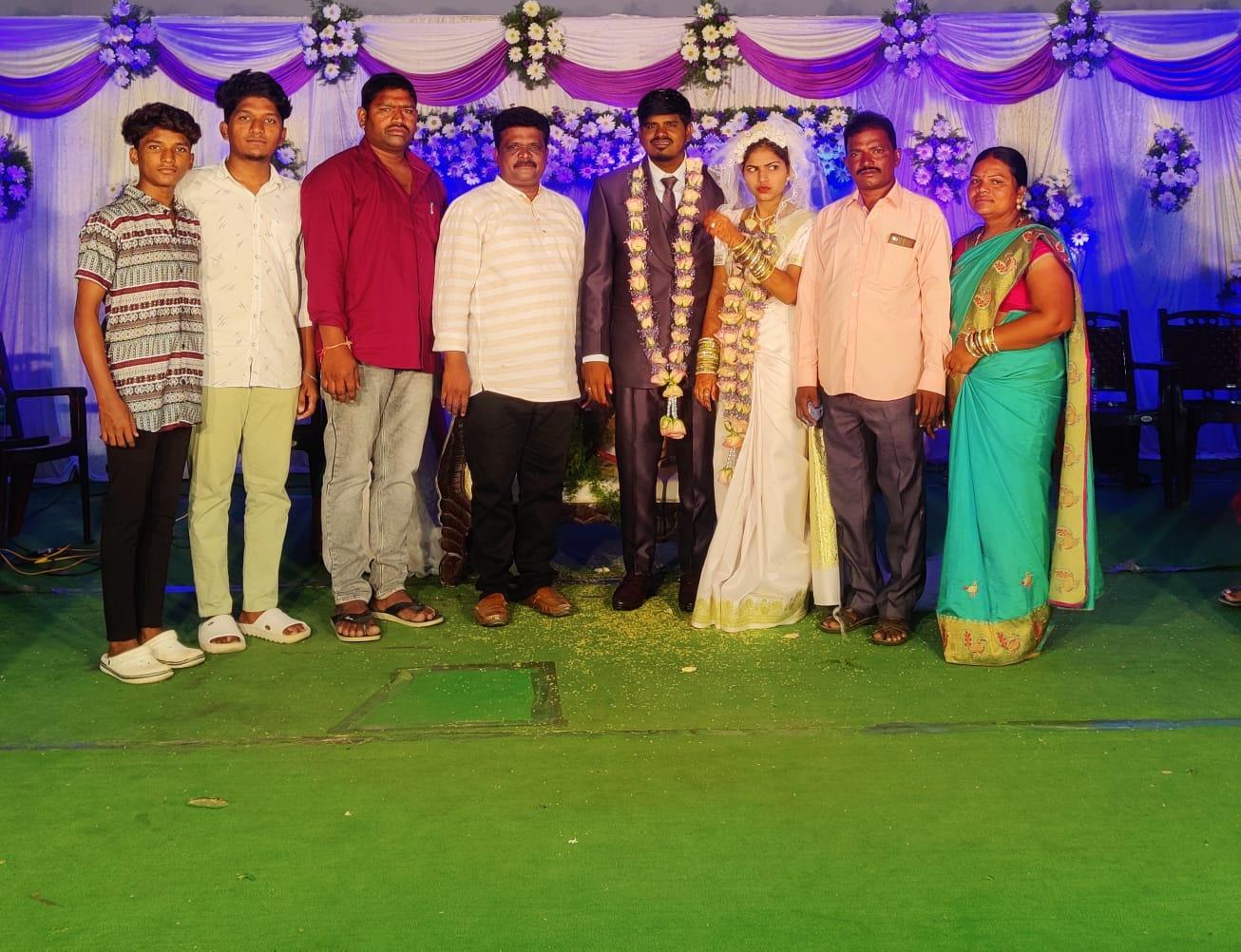 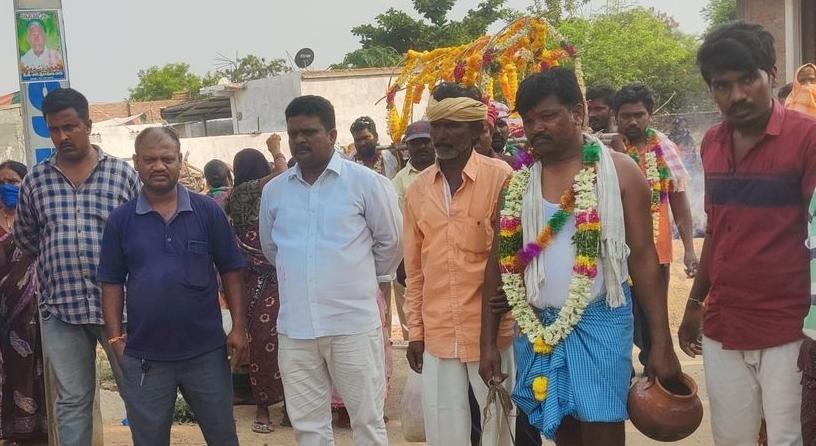 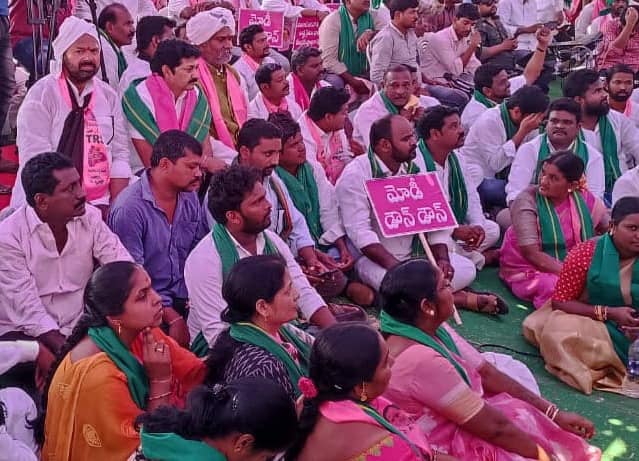 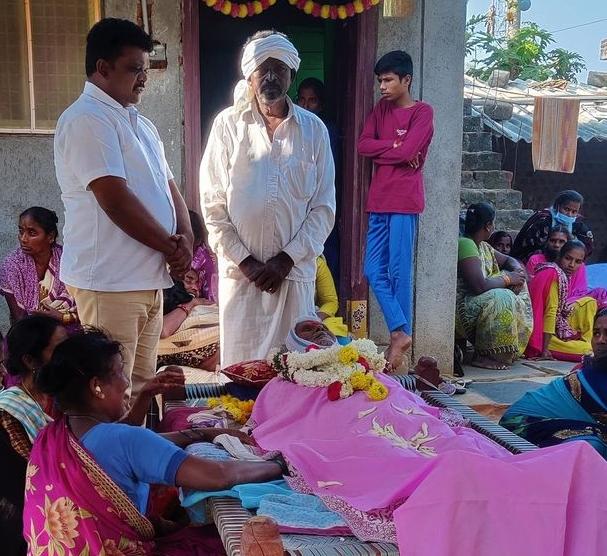 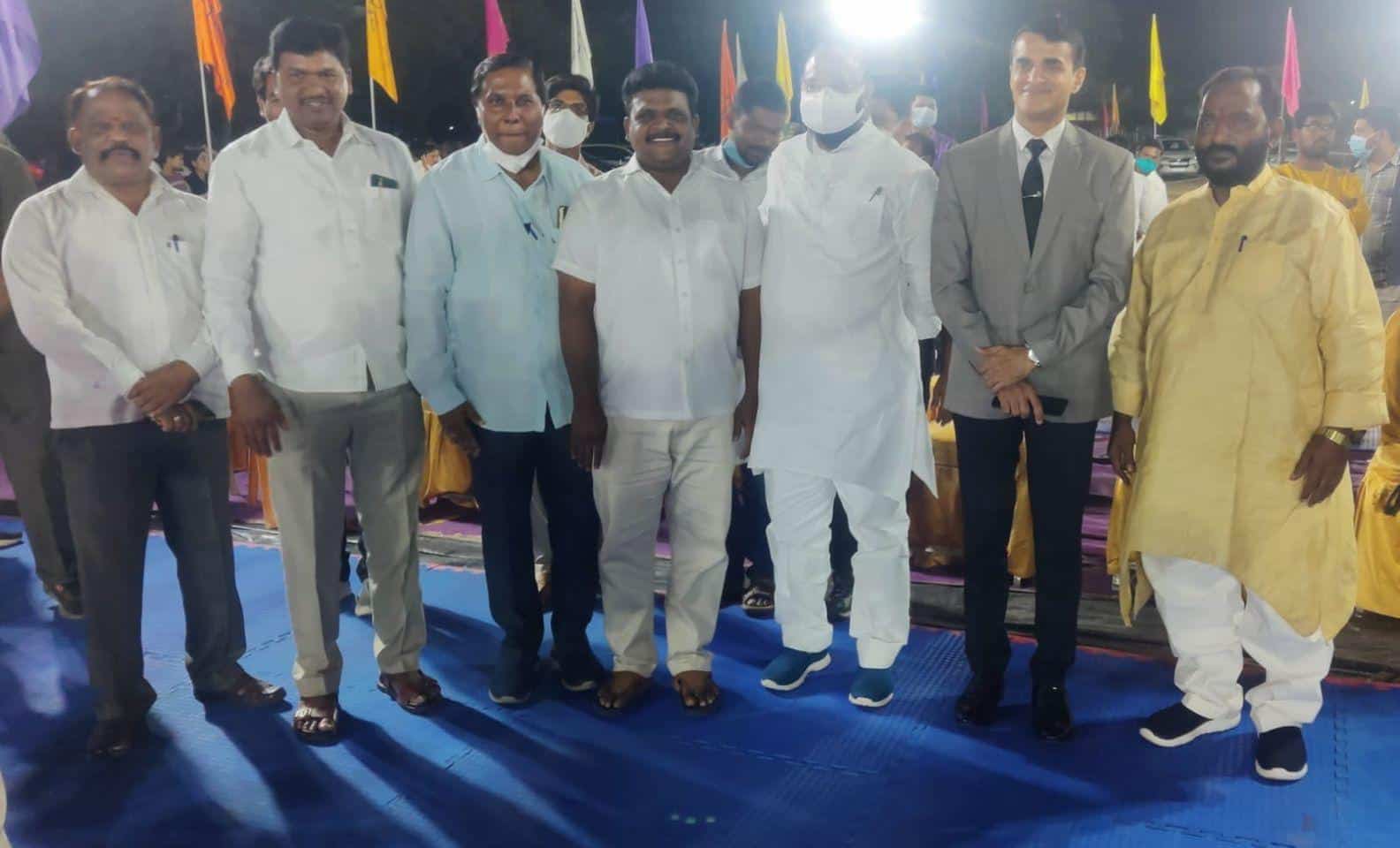 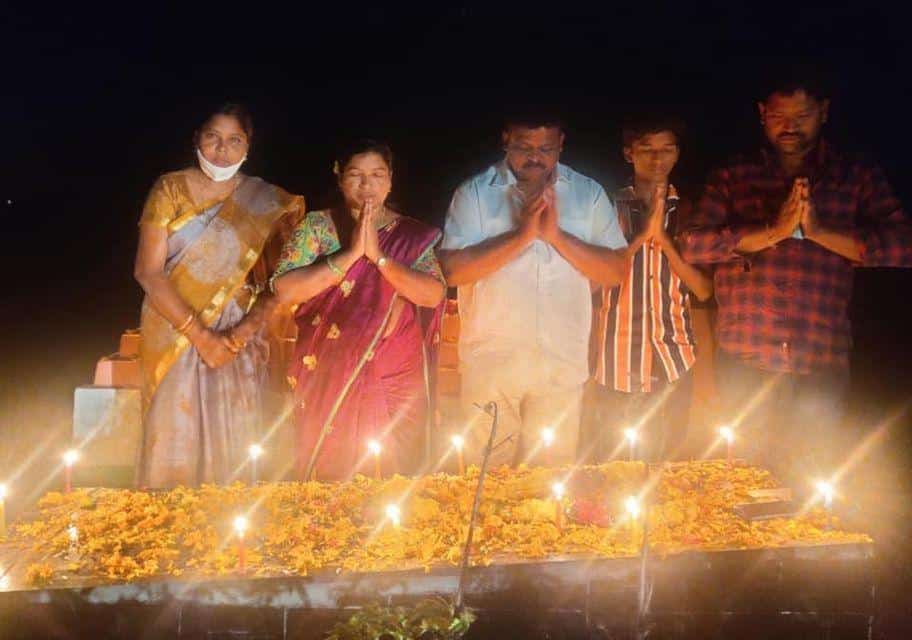 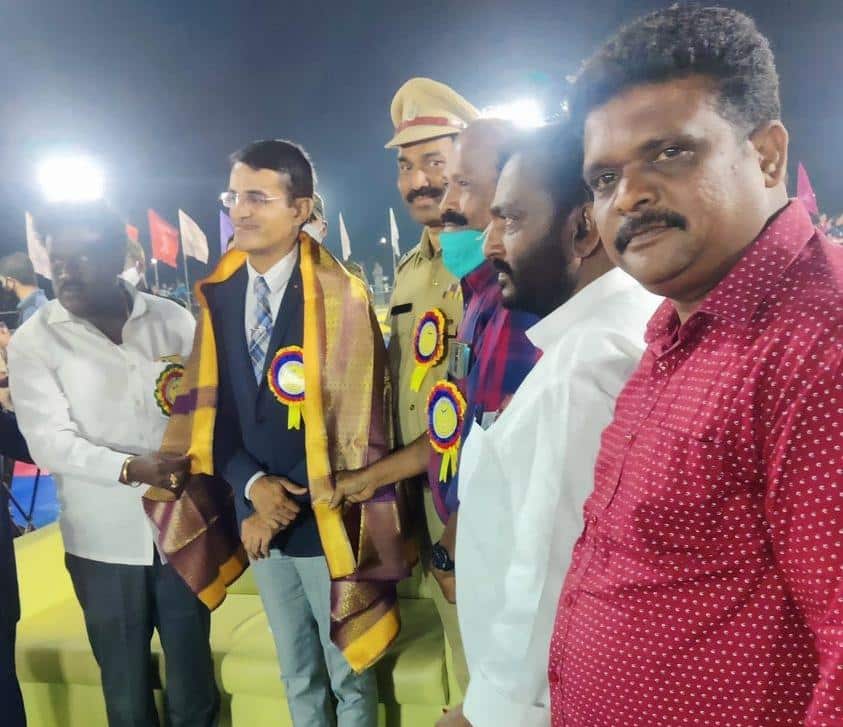 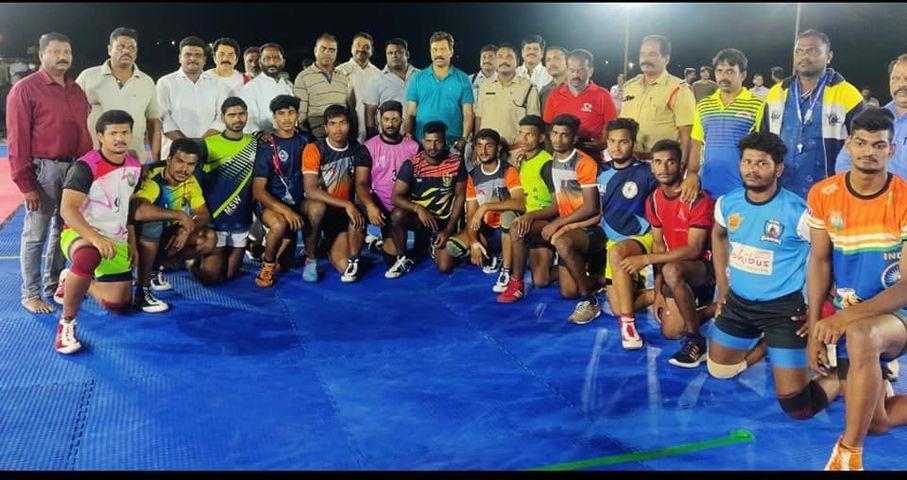 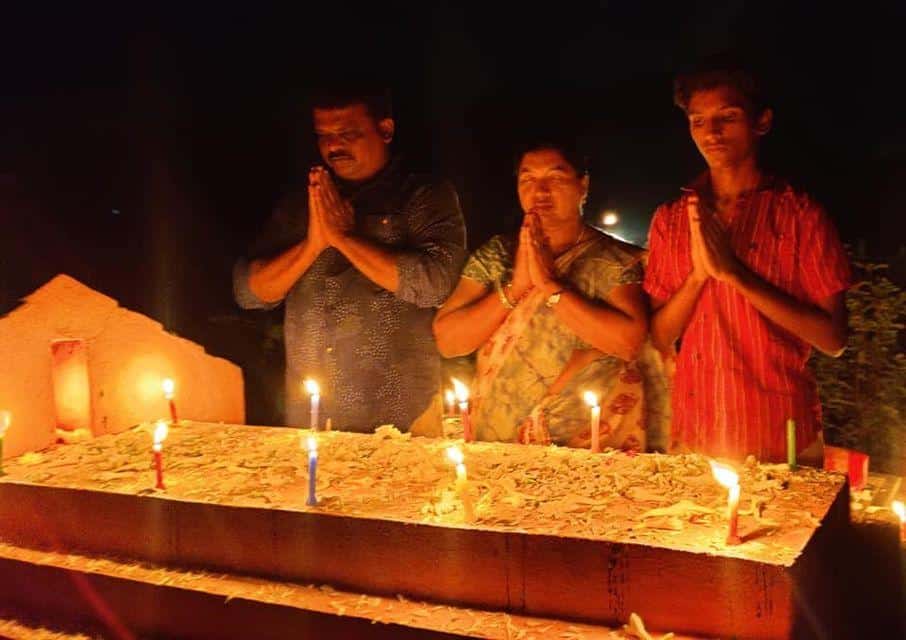 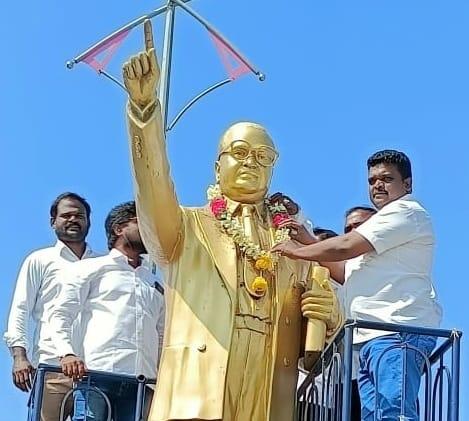 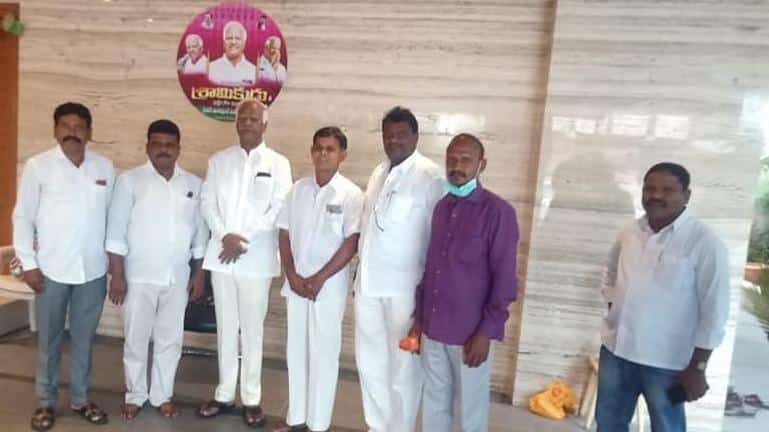 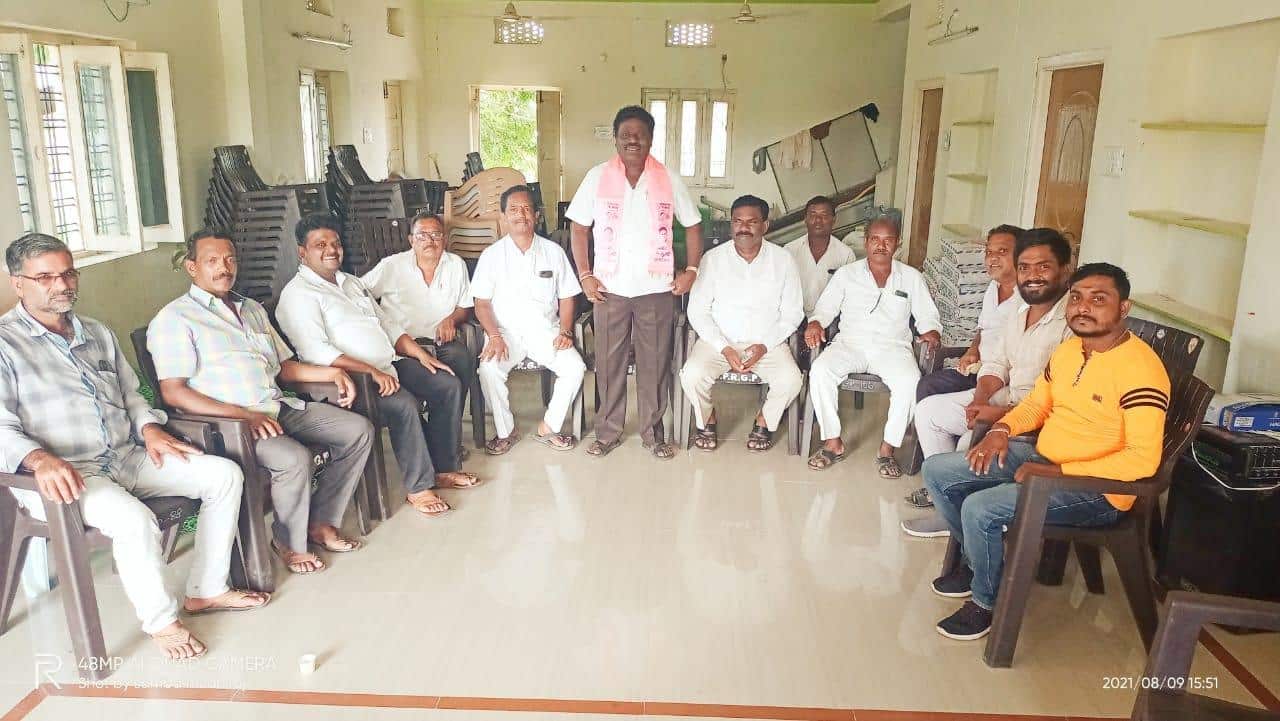 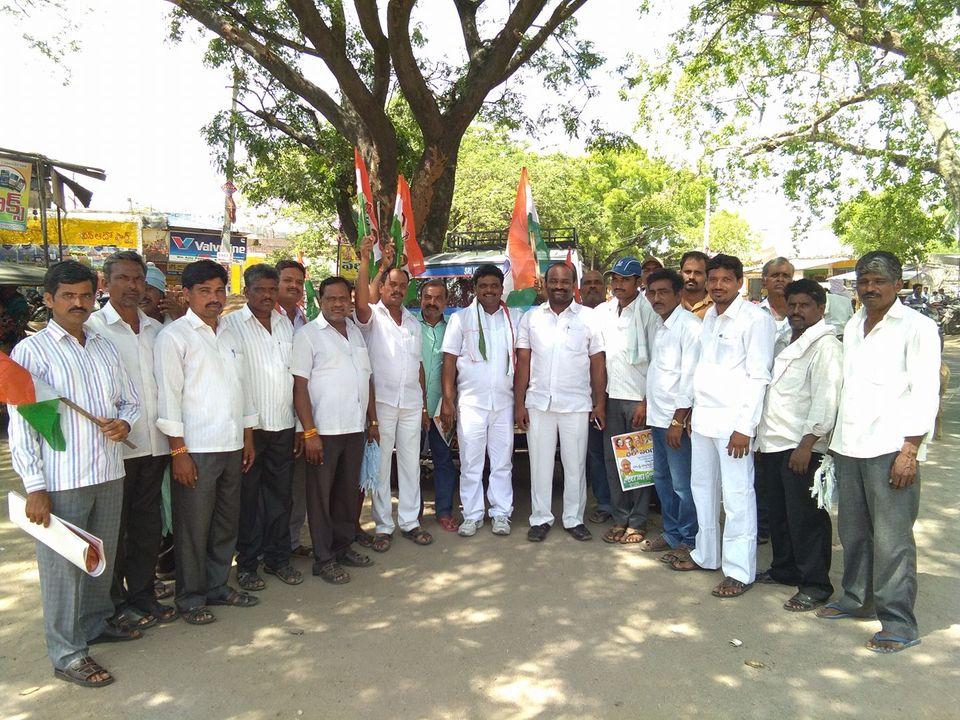 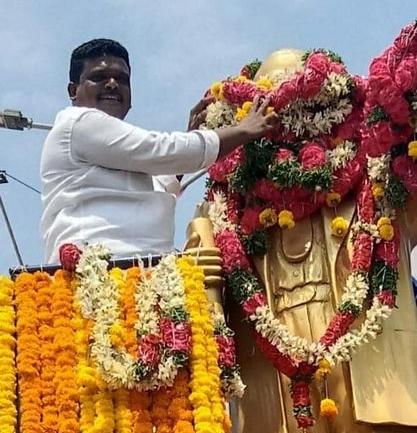 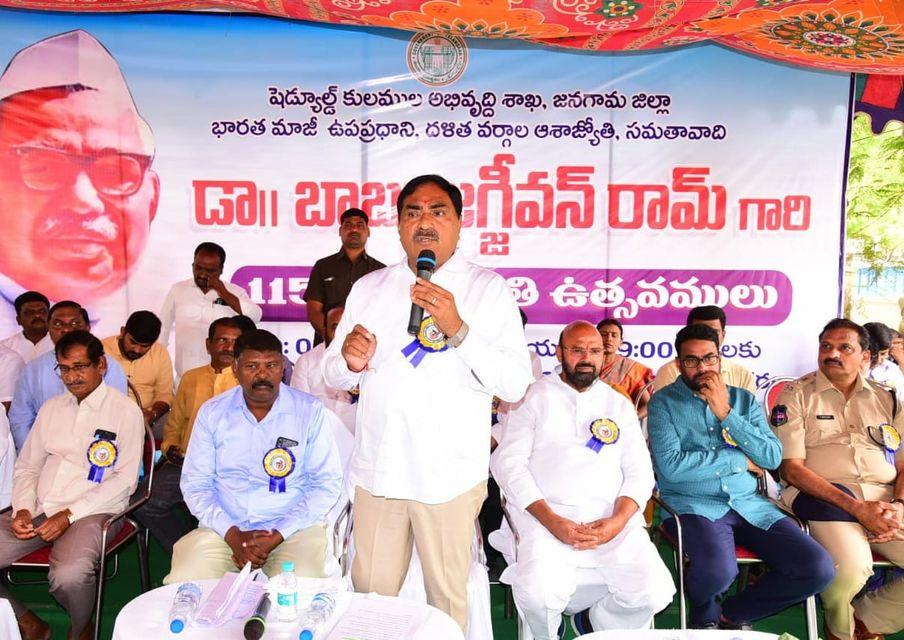 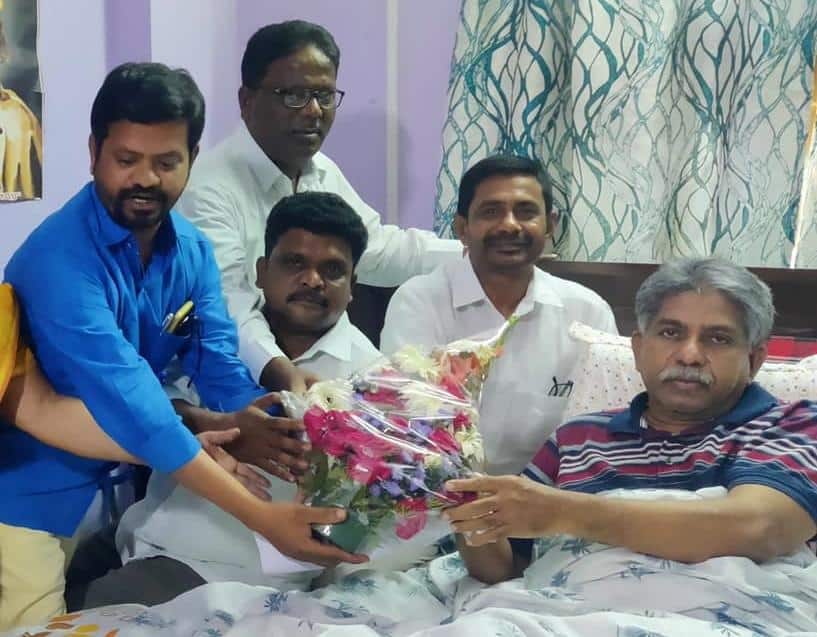 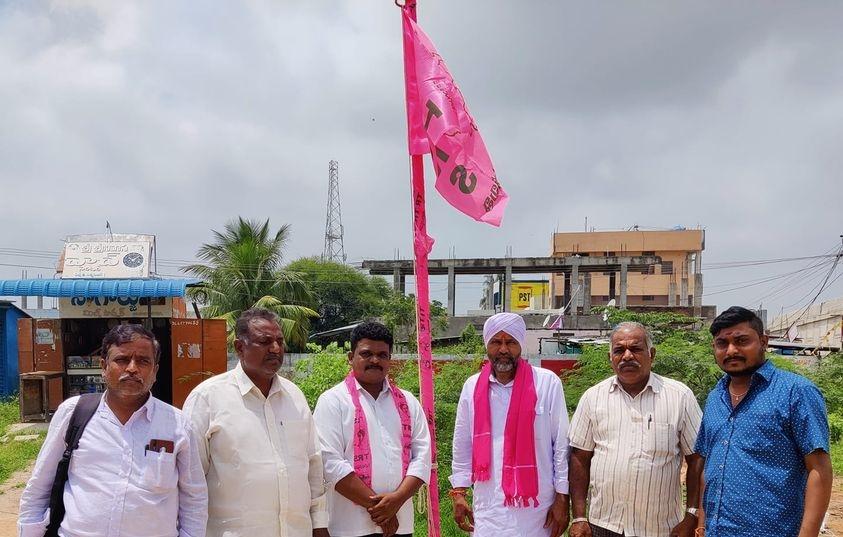 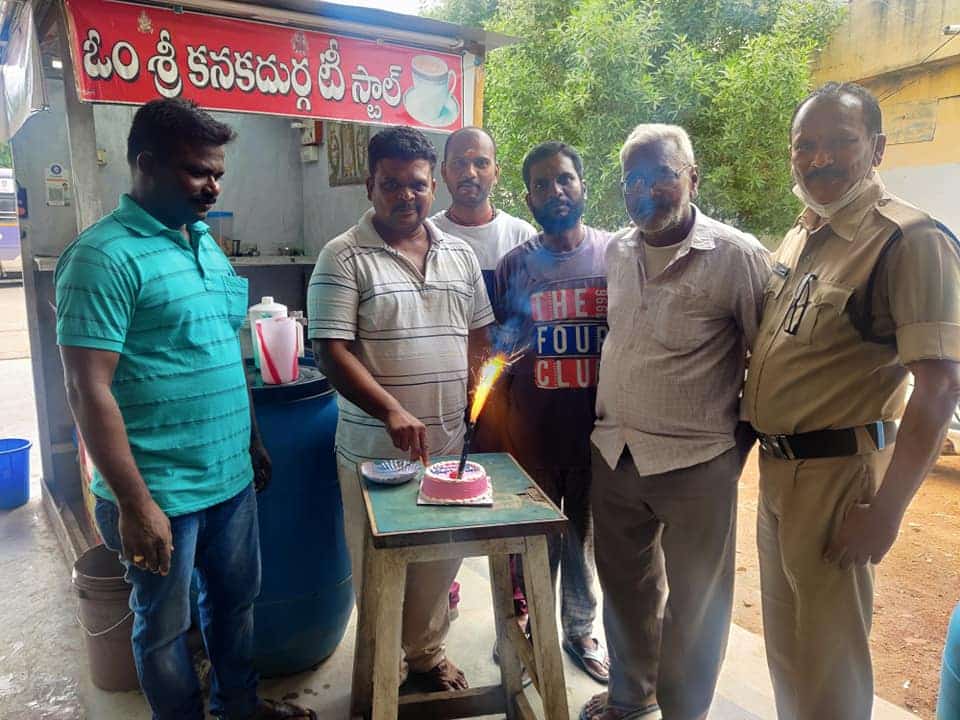 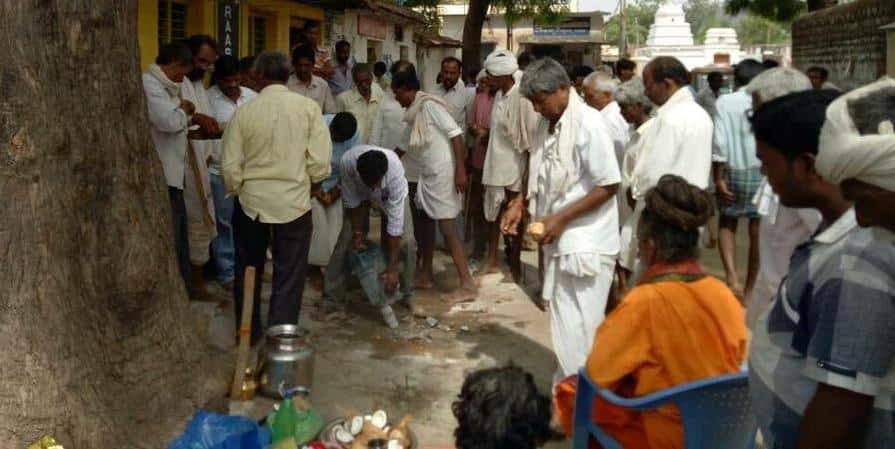 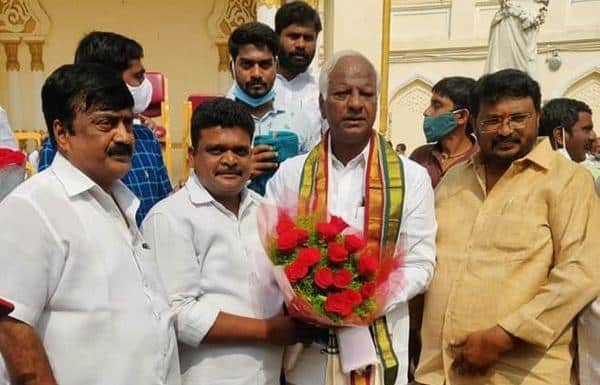 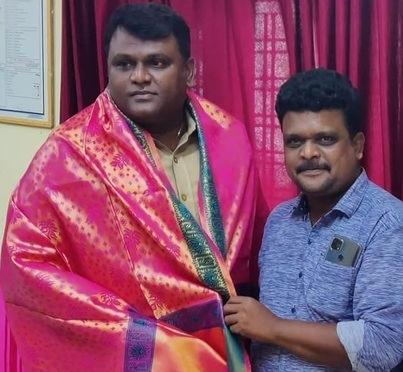