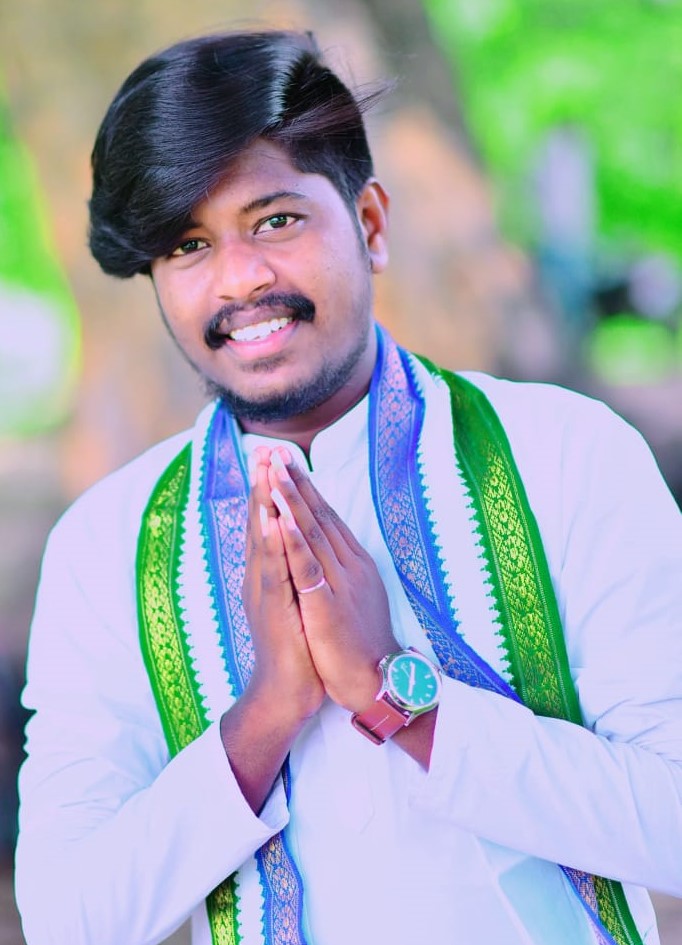 On the 28th of April 1997, Naveen was born to the couple Mr. Manda Veerabadram & Mrs. Manda Devi in Kalidindi village of Krishna district from the respective state of Andhra Pradesh in India.

He never believed in any Fancy education, he had a simple educational background as anyone did, Naveen acquired his Secondary Board of Education in 2009 from ZP High School located at Kalidindi in Krishna and completed his Intermediate course in 2011 from DNR Junior College situated at Bhimavaram, Andhra Pradesh.

Later in the year 2015, he holds graduation with a degree from Kikaluru Vignyan Degree College situated at Bhimavaram in Andhra Pradesh.

Soon after the conclusion of his studies, Naveen began his professional career by setting up a Cloth Crazy Collection of his own, and ever since he commenced he simultaneously handled his family responsibilities.

Naveen has worked above and beyond his means as Party Activist to advance the party and improve society by performing his tasks correctly and sticking to the party’s laws and regulations.

In recognition of his continued service in the year 2019, the party not only promoted him to the position of YSRCP State Youth President from Andhra Pradesh but also increased his responsibilities to discharge his duties.

In view of the efforts being made for the development of the party, in 2019 the party offered him the post of YSRCP Social Media District Union In-charge for Krishna & West Godavari as well to further enhance his responsibilities so that he could stay closer to the people and monitor their well-being every moment. 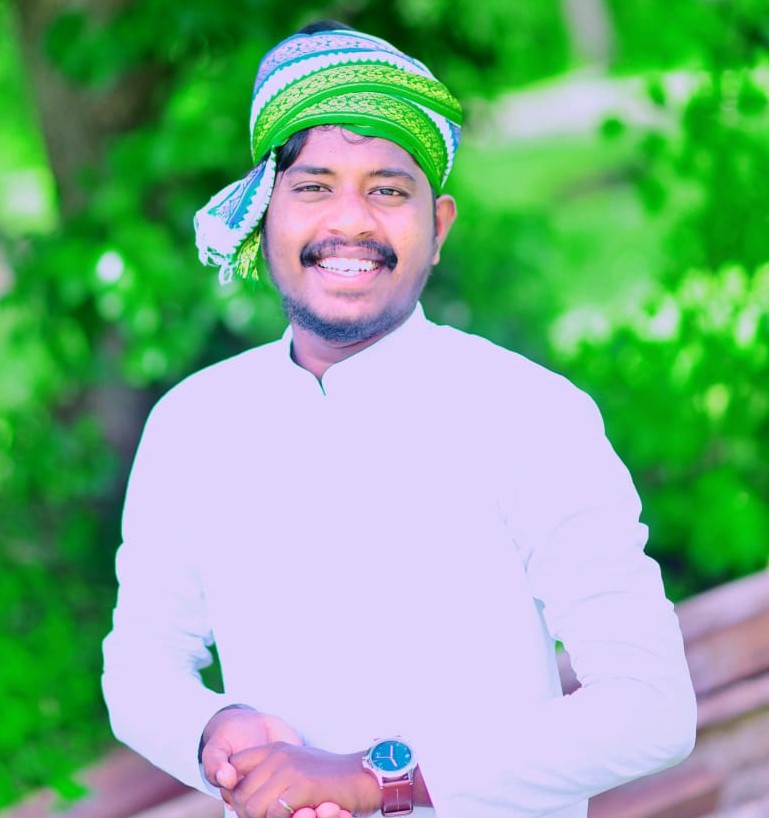 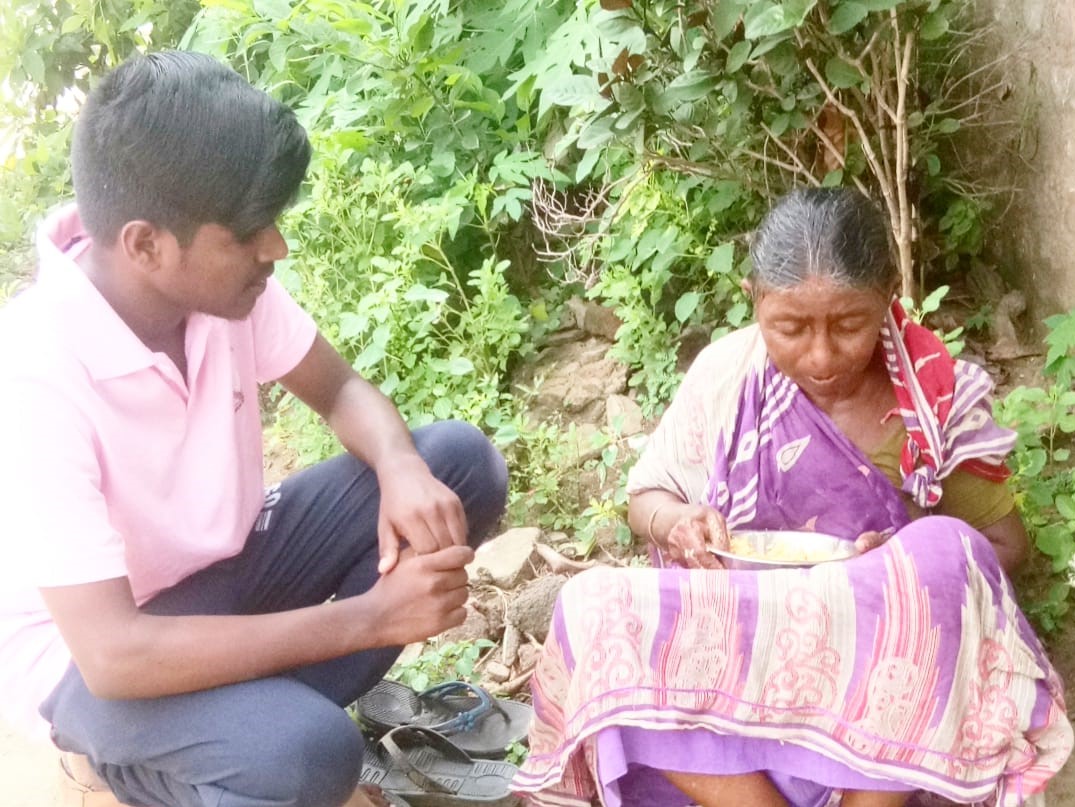 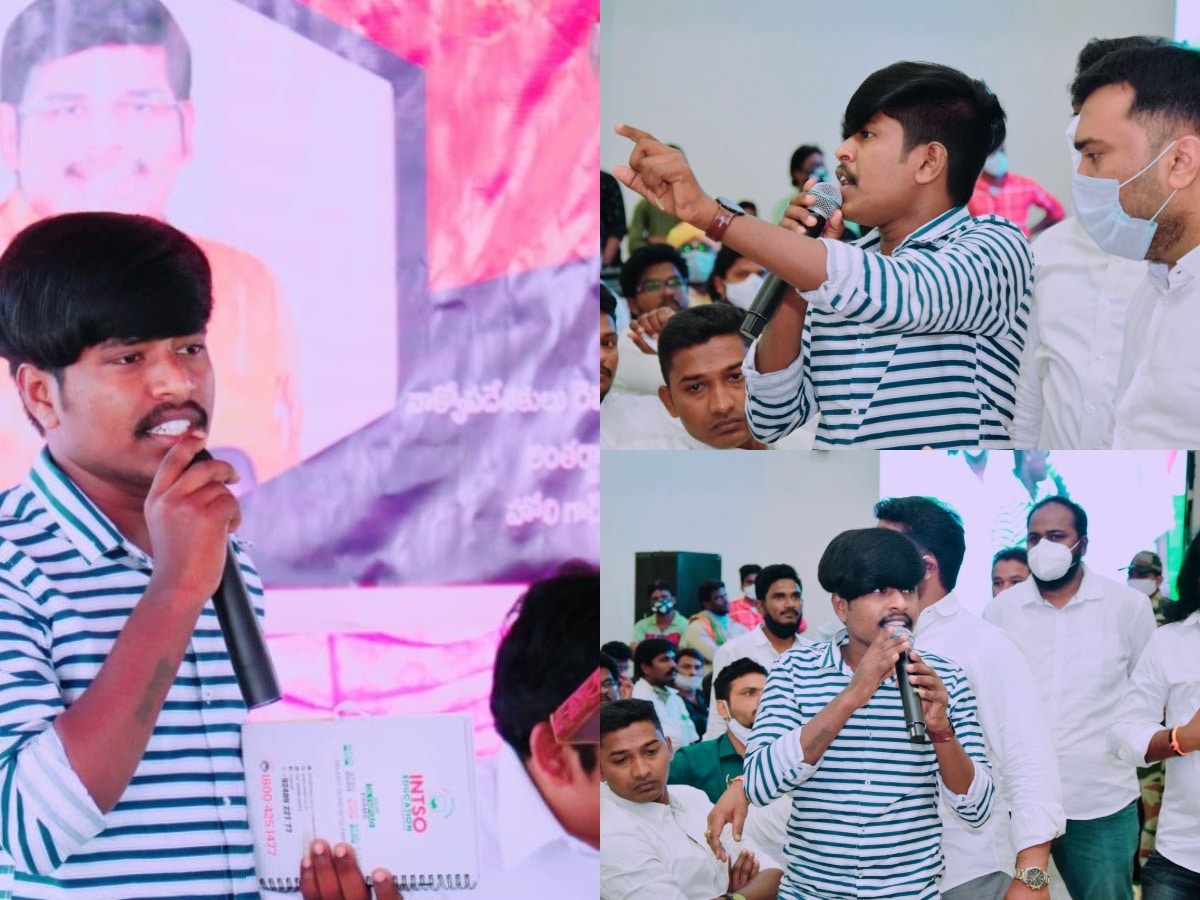 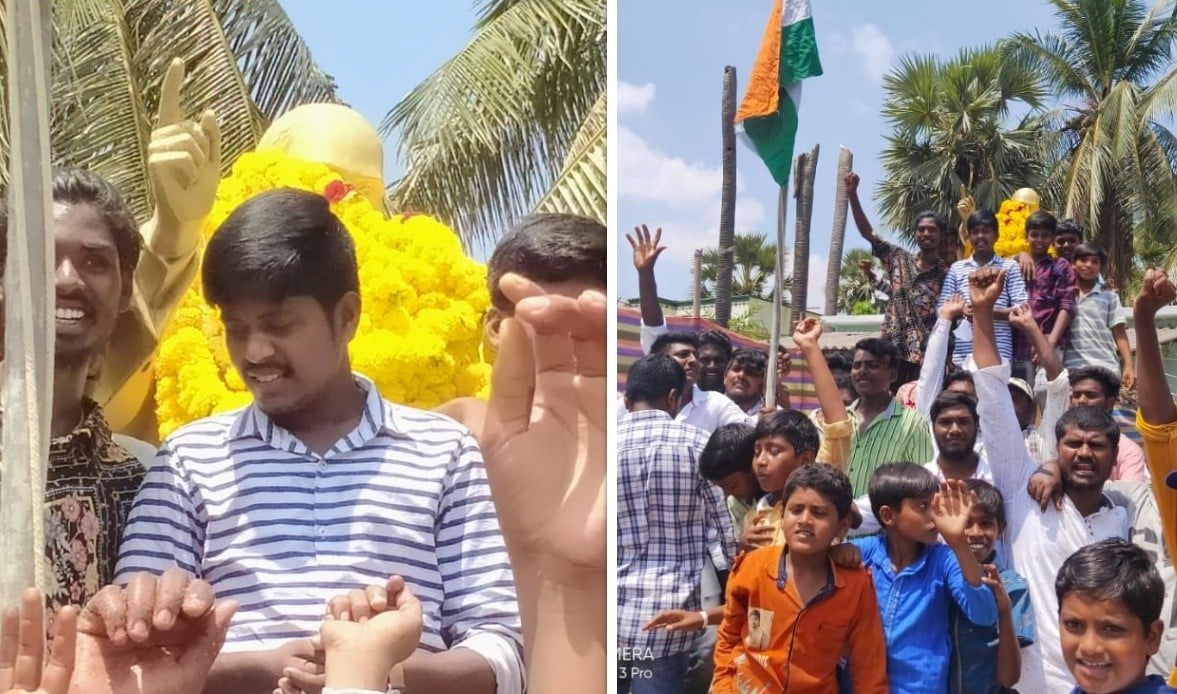 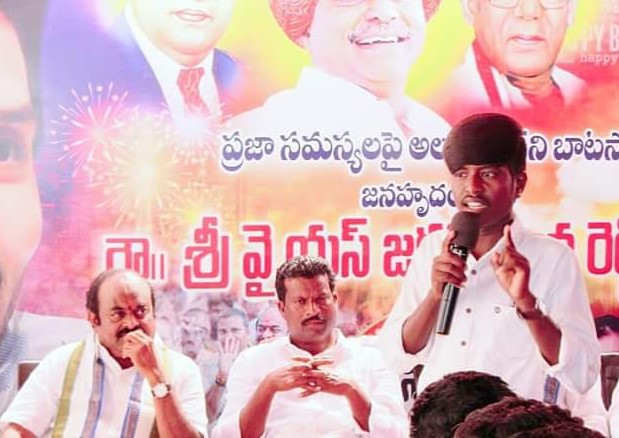 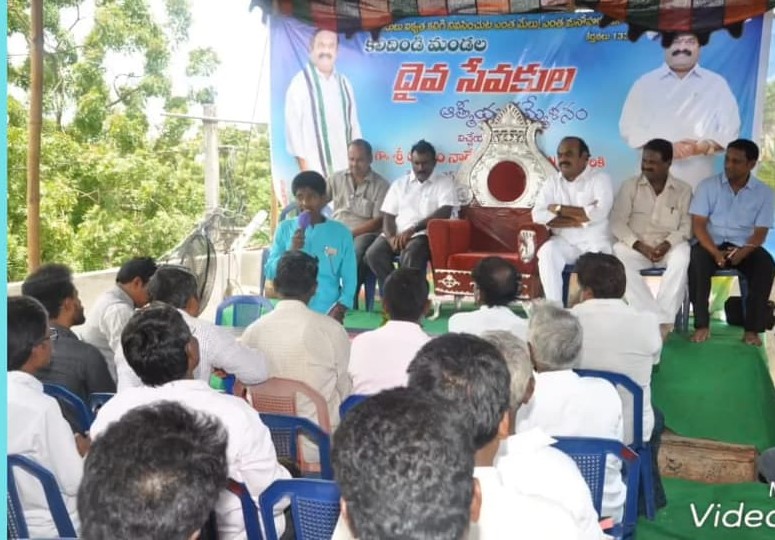 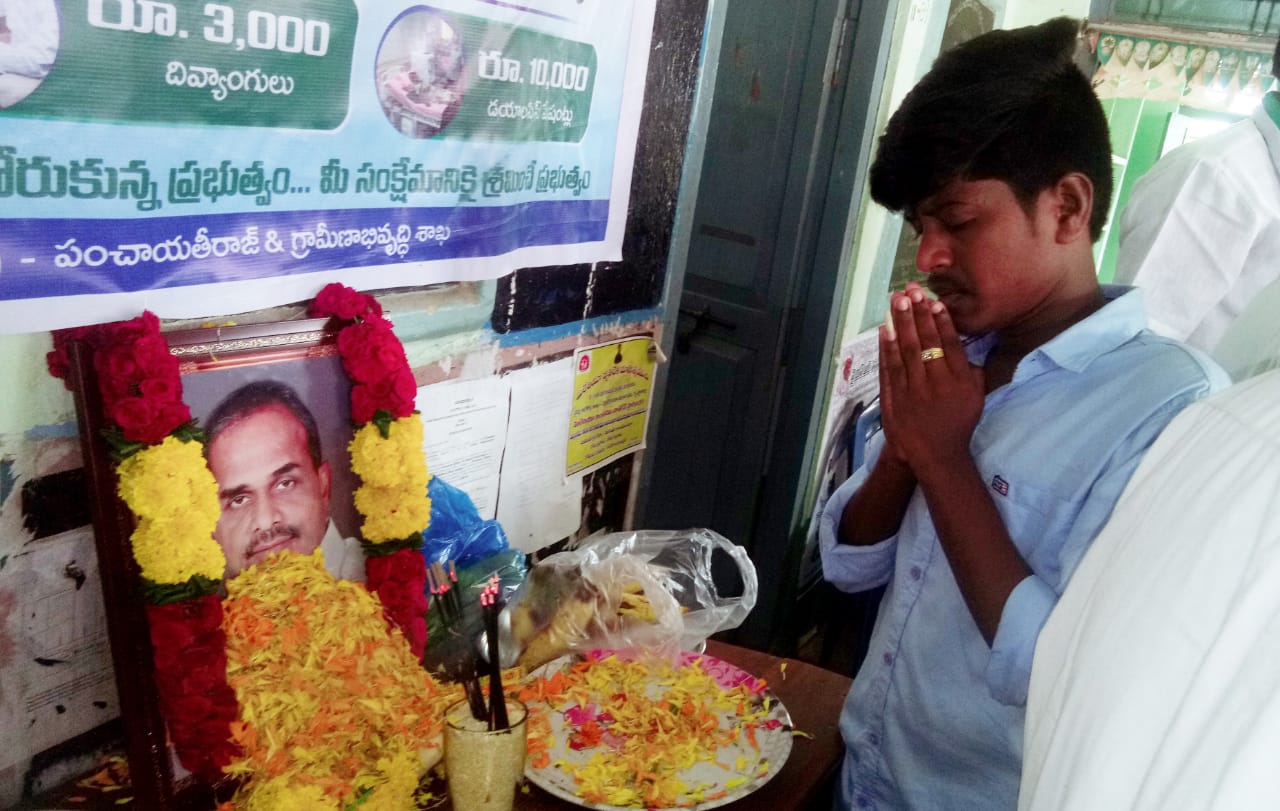 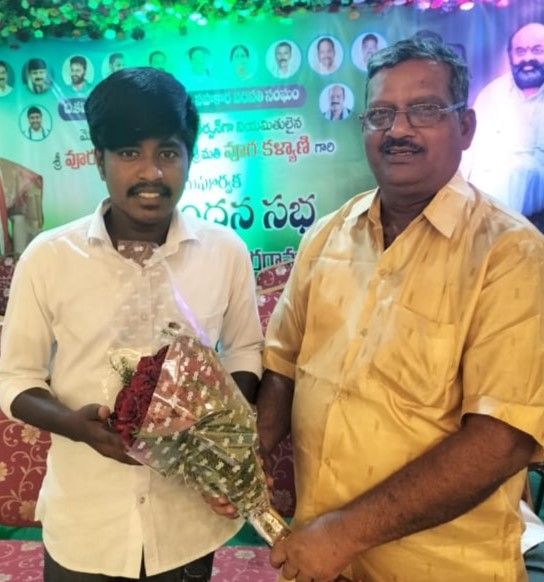 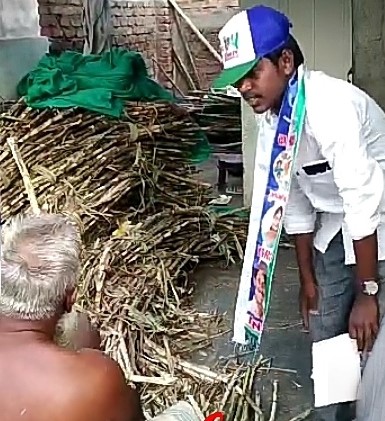 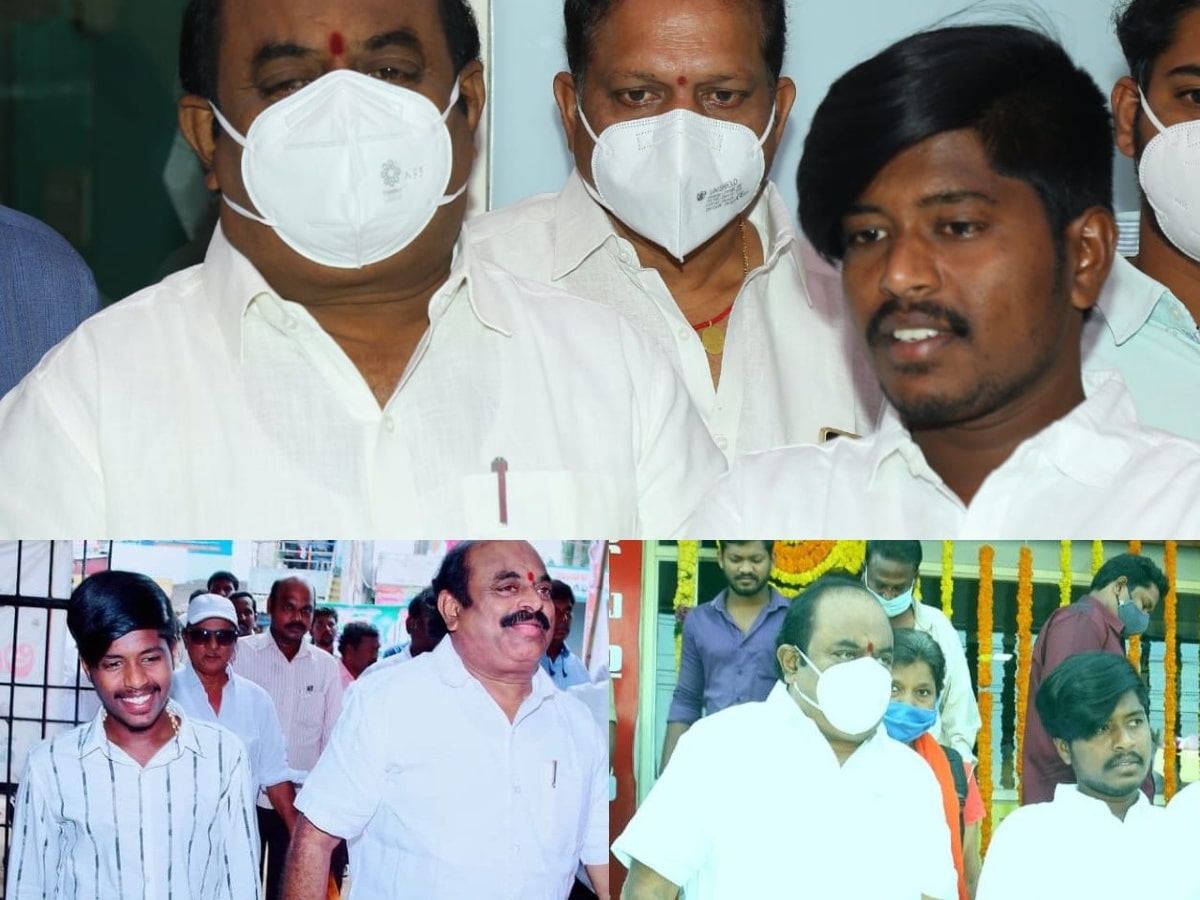 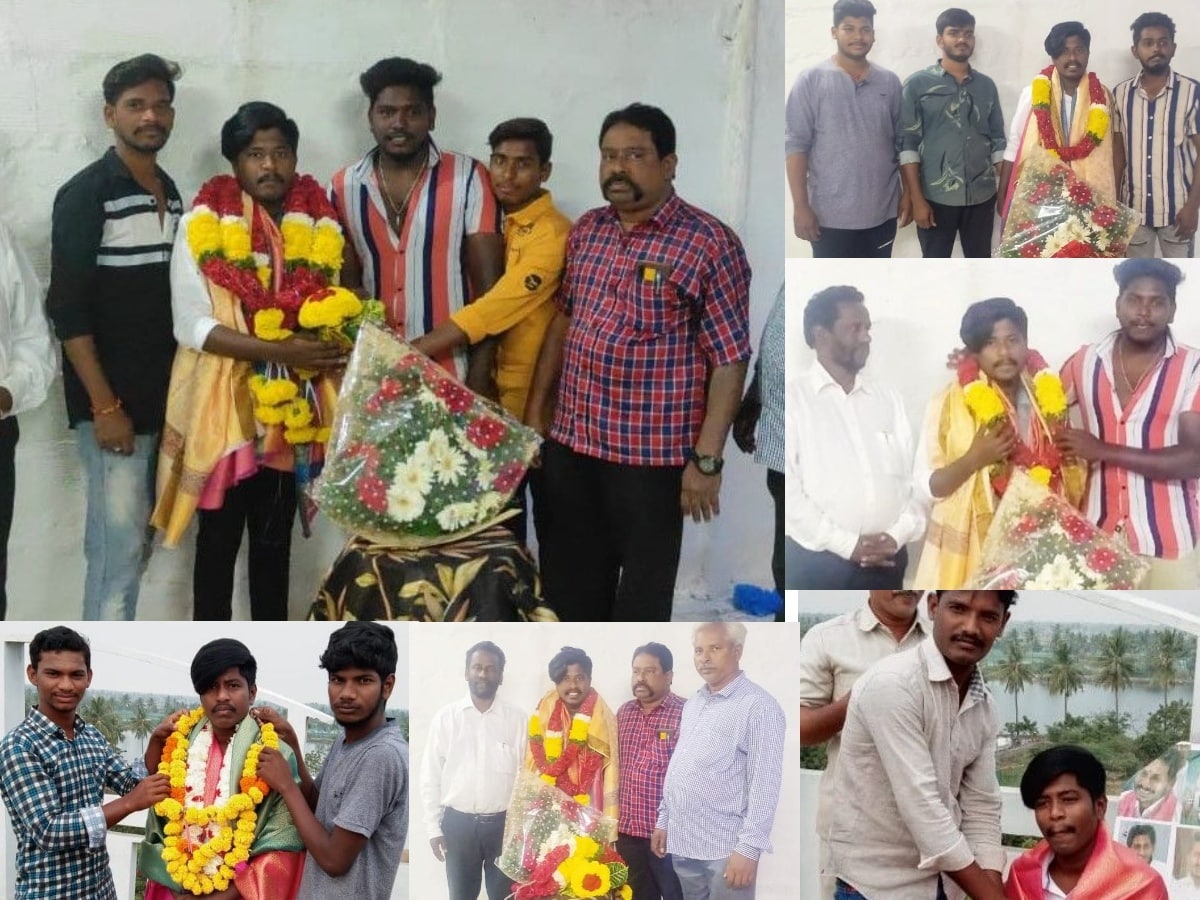 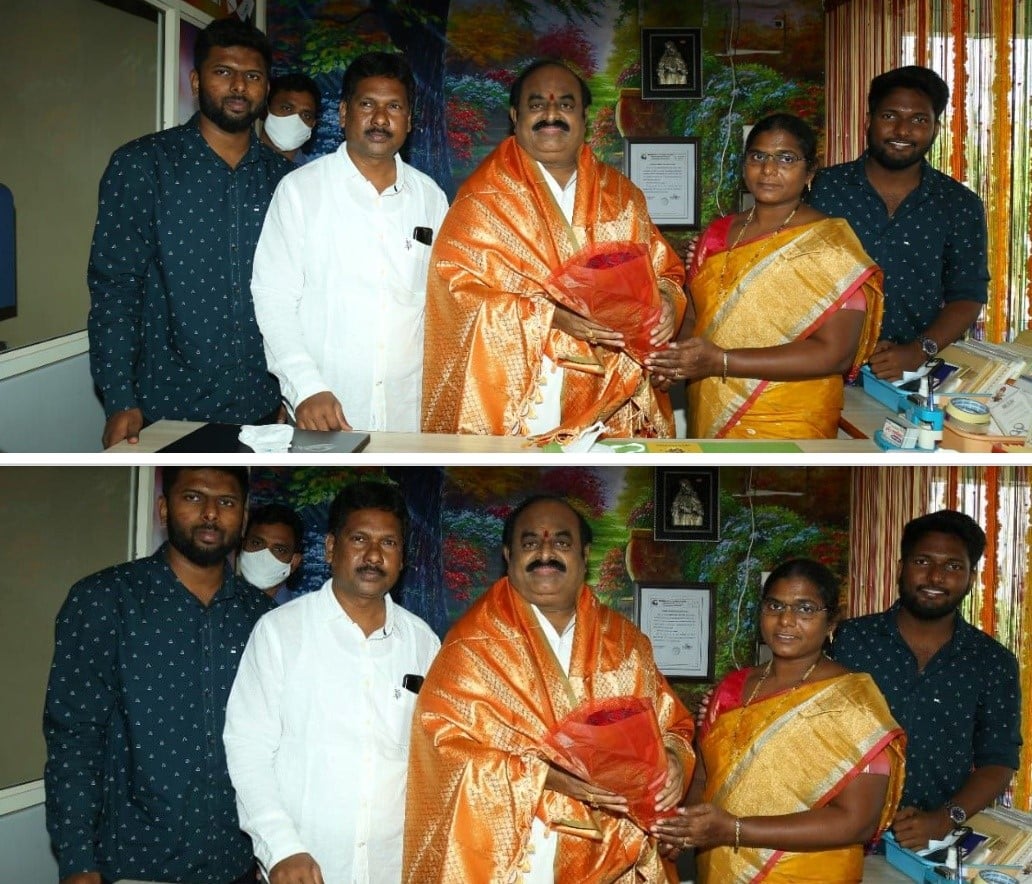 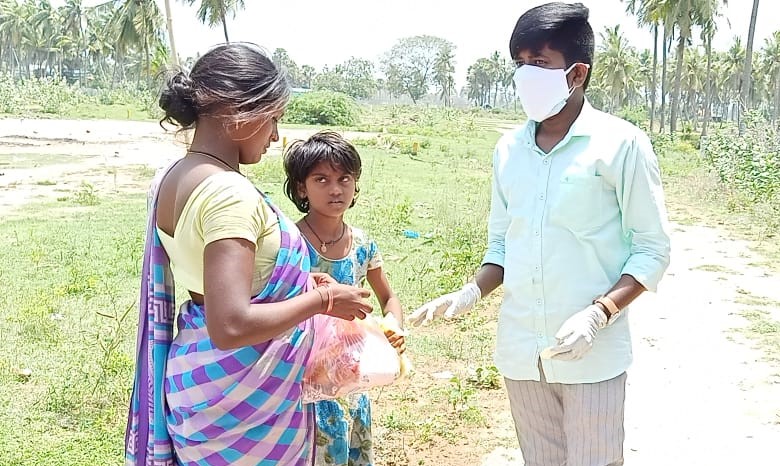 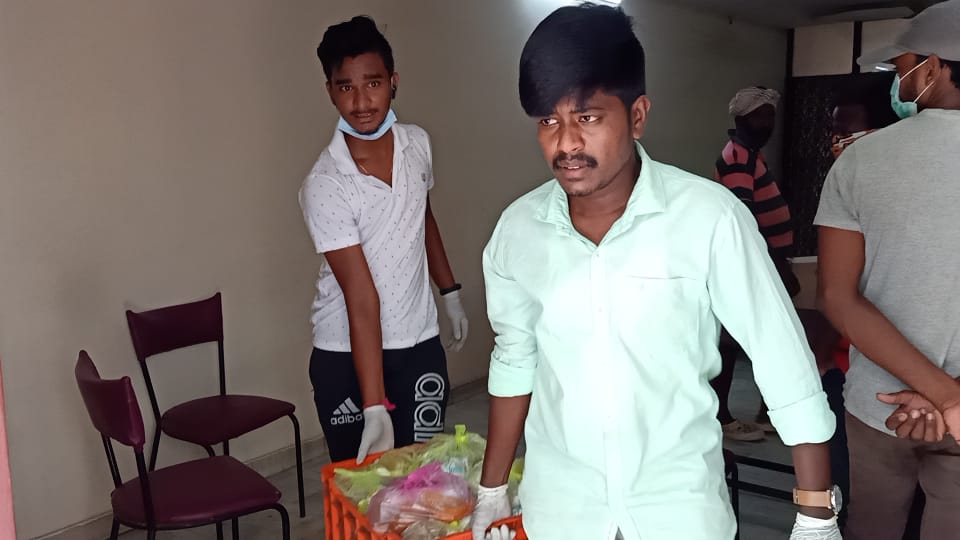 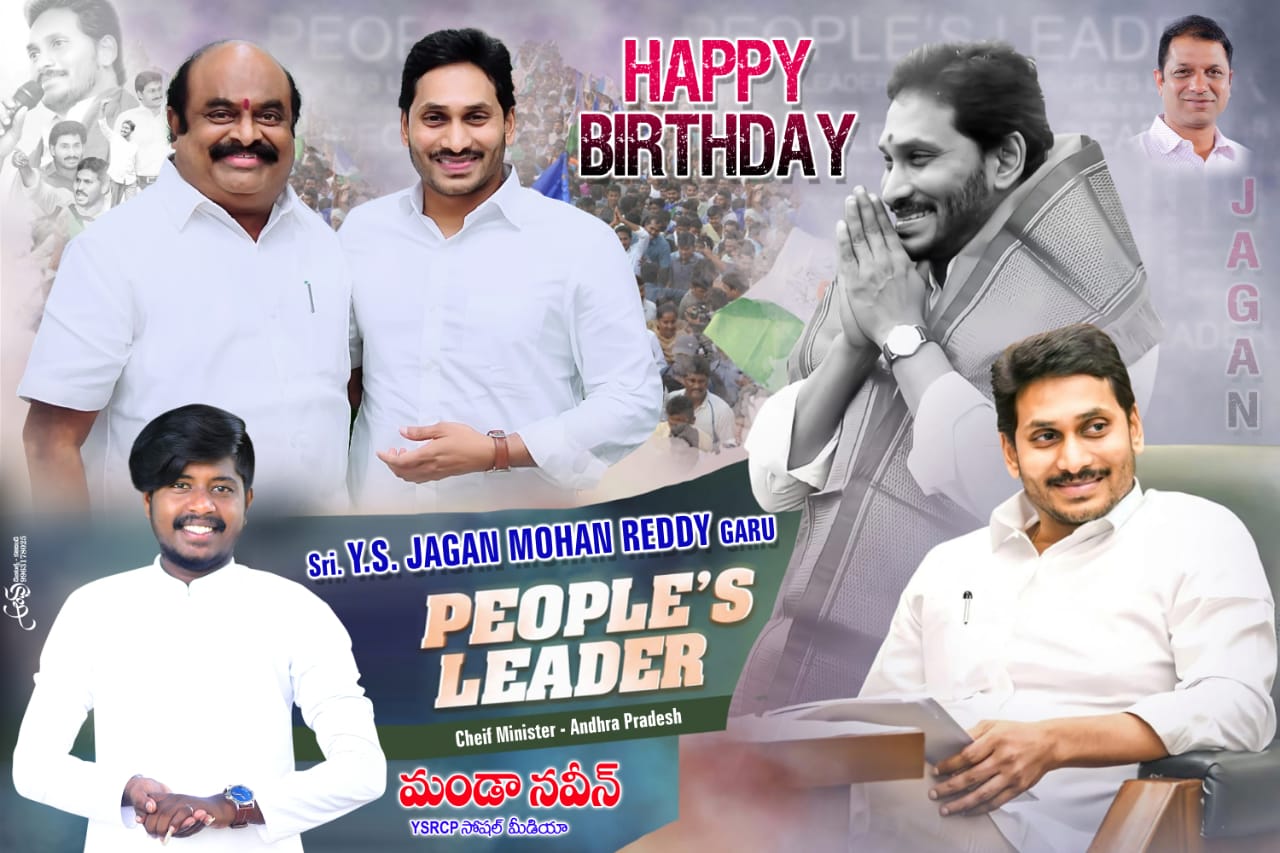 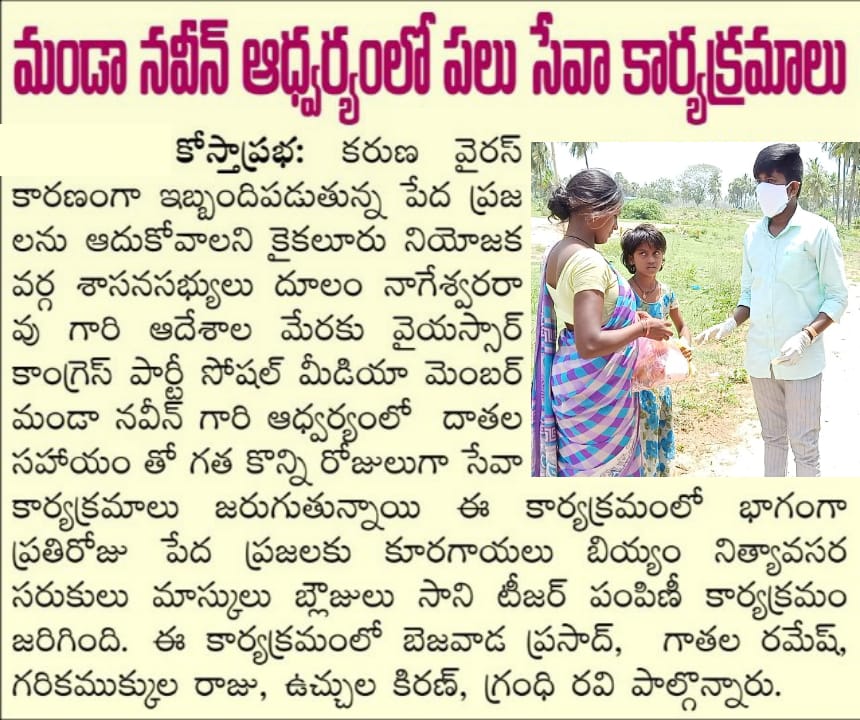 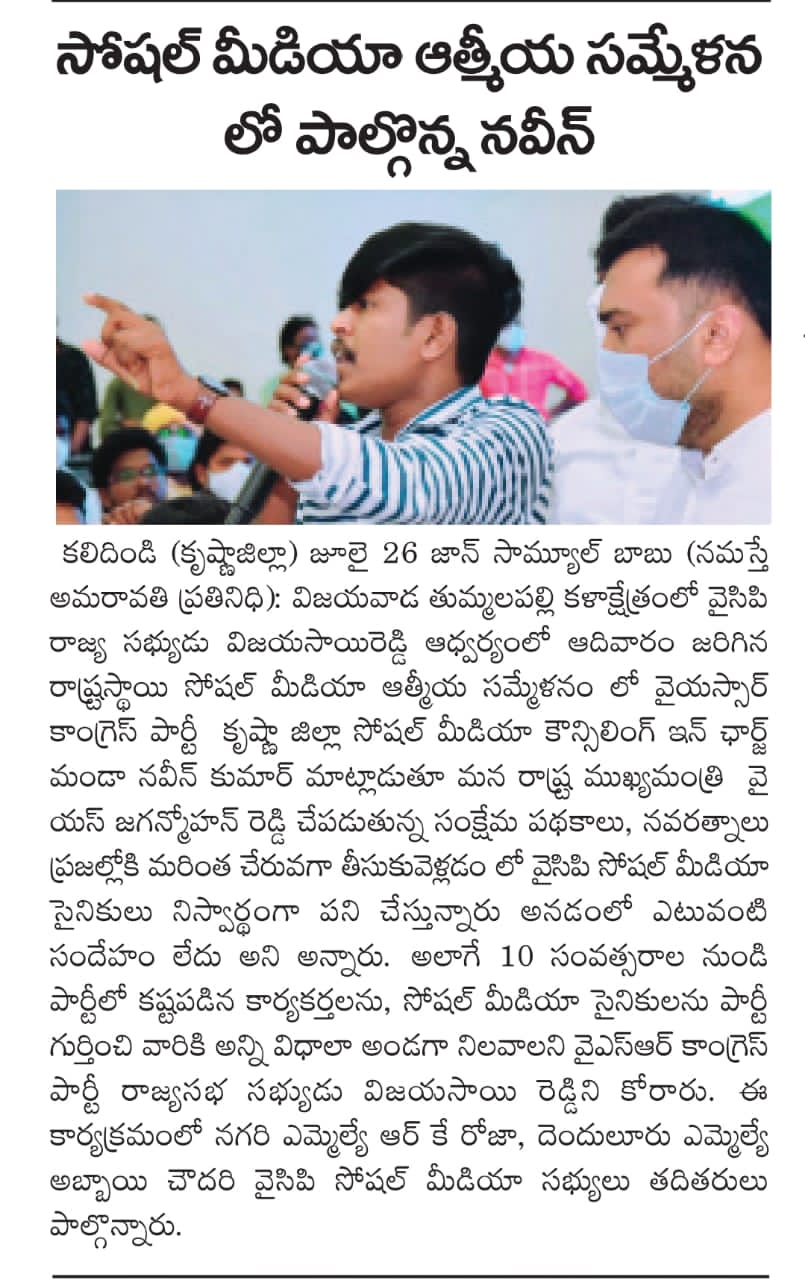 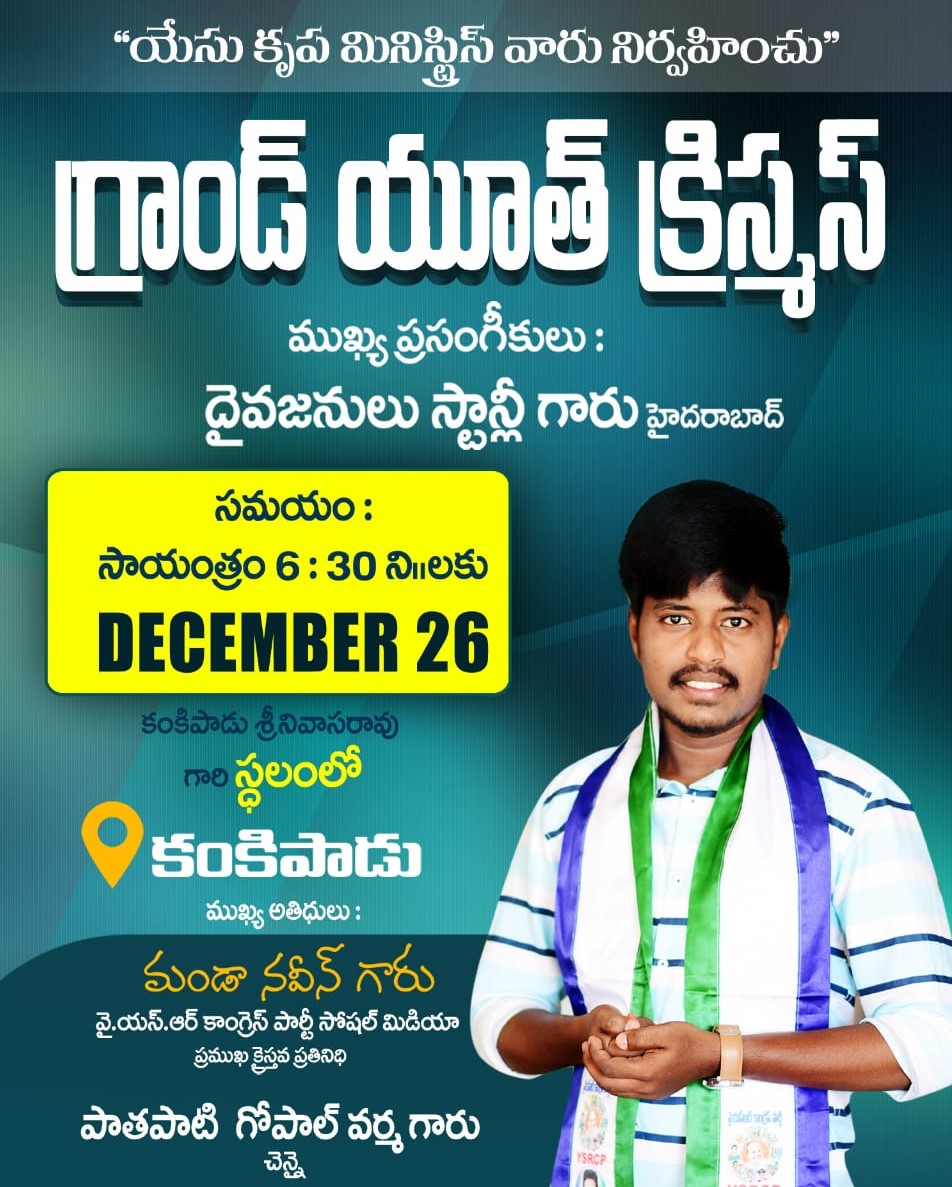