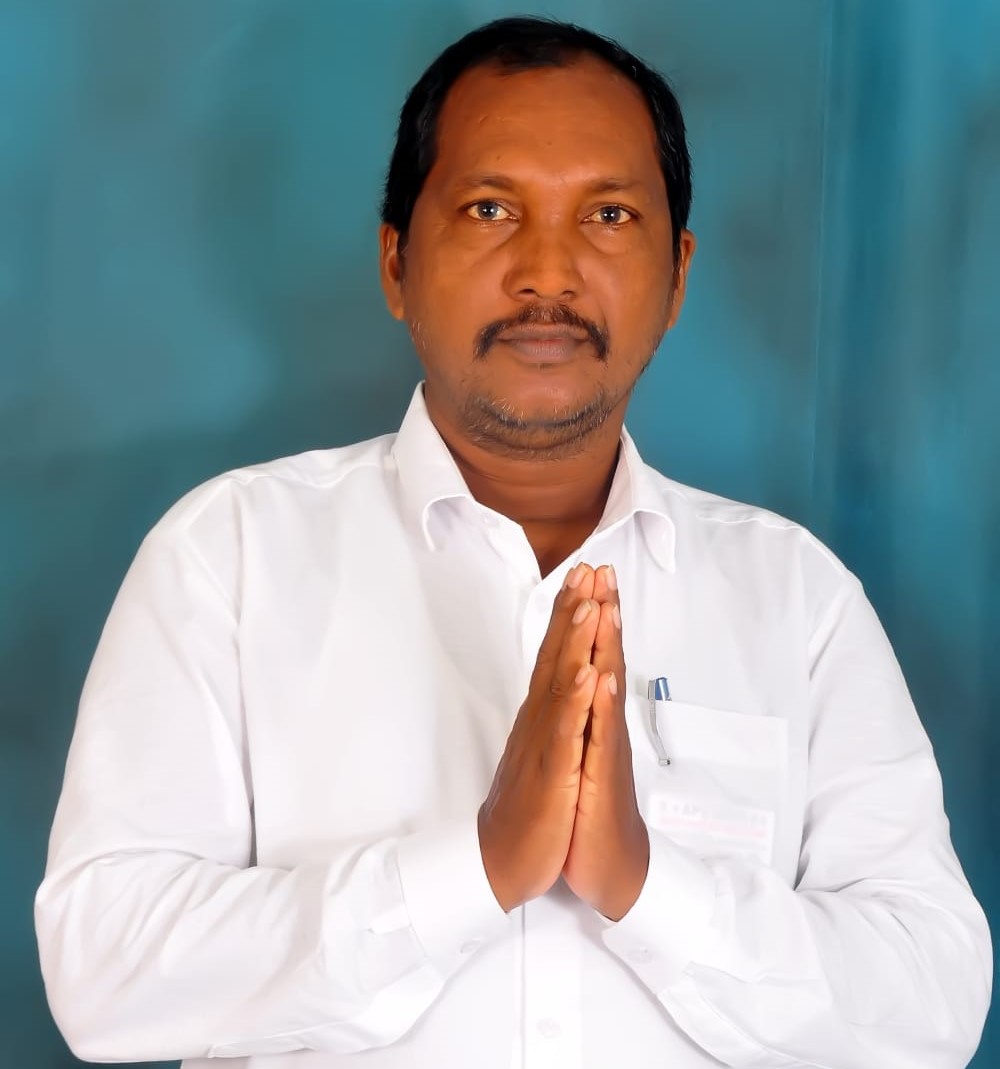 Manda Naga Malleshwara Rao is an Indian Politician from the Southern Indian state of Andhra Pradesh. He is serving as AP MRPS Krishna District President.

On the 18th of June 1974, Naga Malleshwara Rao was born to the parents of Ananda Rao and Anjamma in the Village of Ibrahimpatnam.

He acquired his Schooling from ZP High School at Kondapalli in 1992 and Intermediate from Jakkir Hussain College in 1995.

In the year 1994, Naga Malleshwara Rao joined the (MRPS) Madiga Reservation Porata Samithi`(a not-for-profit organization formed to demand the categorization of the SC reservation quota in Andhra Pradesh and states of India).

As a District Official Spokesperson of Krishna, he demonstrated his loyalty to the People by continuously working for their well-being, and striving hard for their benefit.

In 2011, He joined the Yuvajana Sramika Rythu Congress Party (YSRCP) and continued rendering services to the people as an Active Member.

In 2016, His ideological determination and generous sincerity made him AP MRPS Krishna District President by strengthening his duties, constantly thinking about the welfare of the people, and gaining widespread recognition.

He increased his work ethic by honorably receiving the position as the Working President of AP YSR Vidhyuth Contract Workers Union K-319 by contributing to the betterment of society by doing his tasks effectively and according to its laws and regulations in 2018. 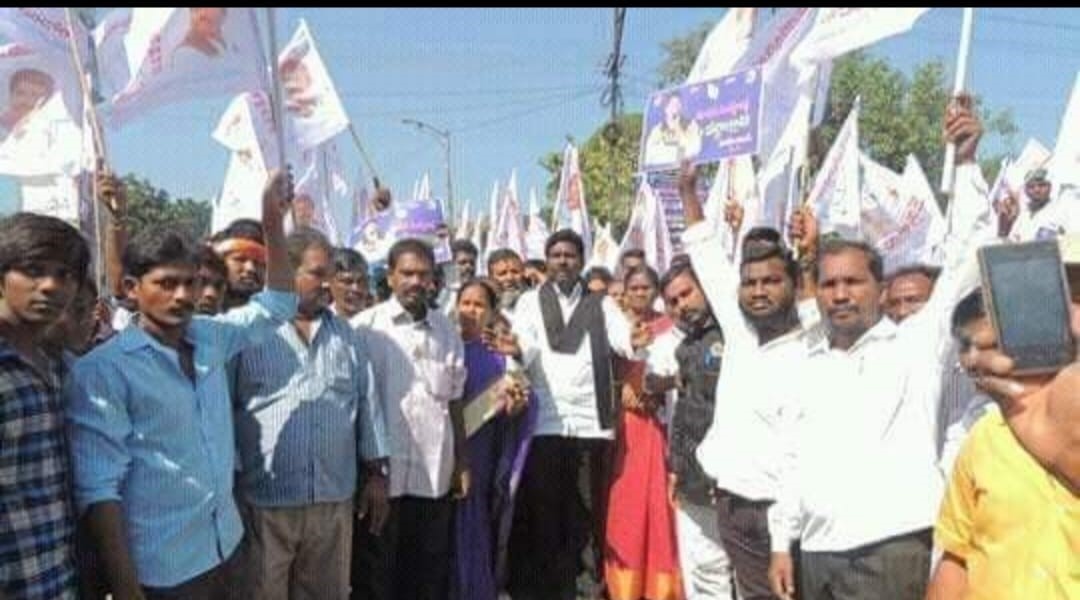 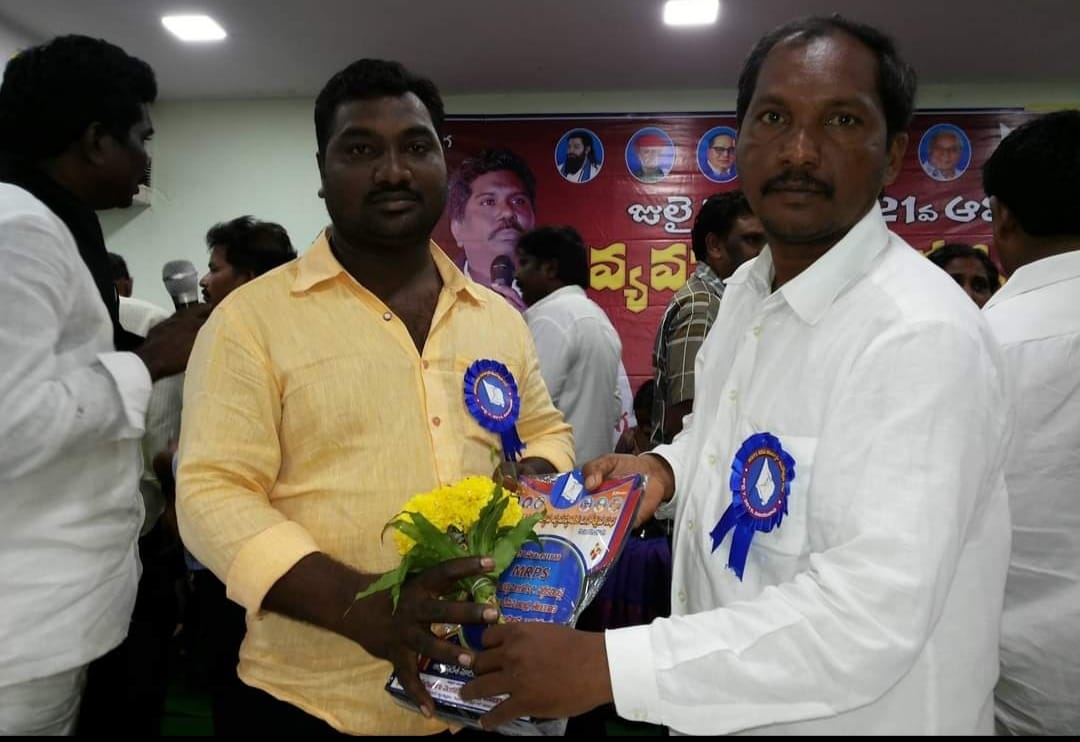 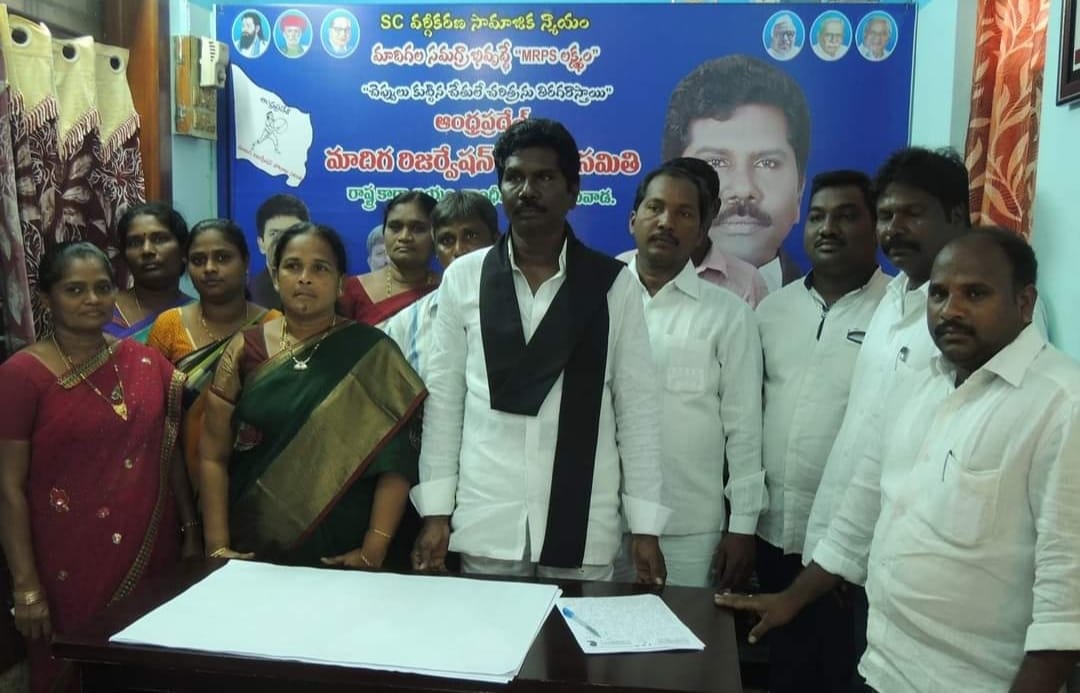 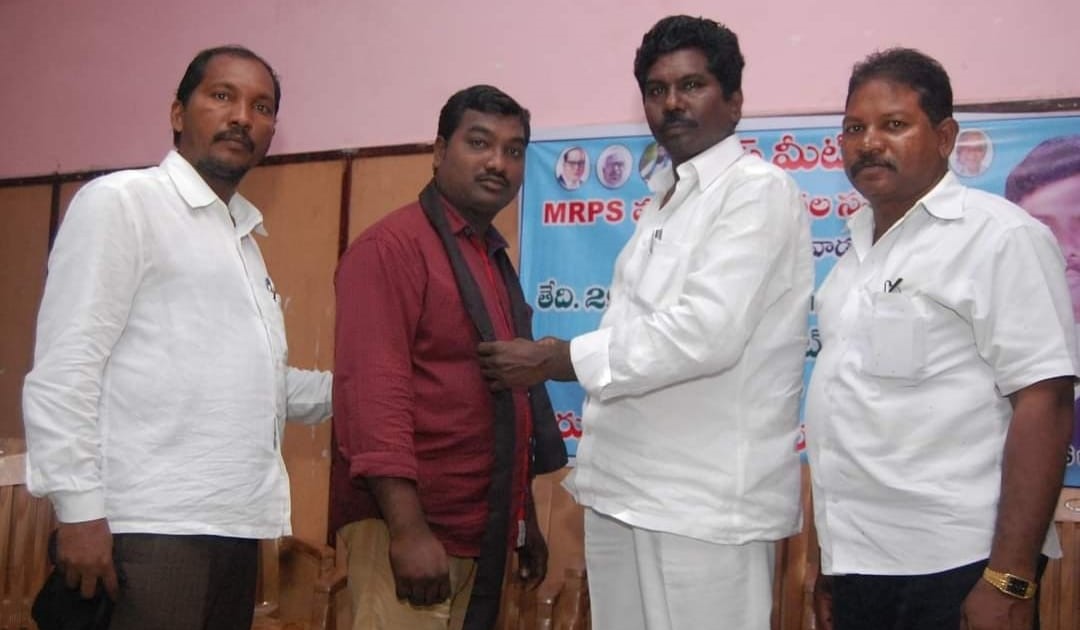 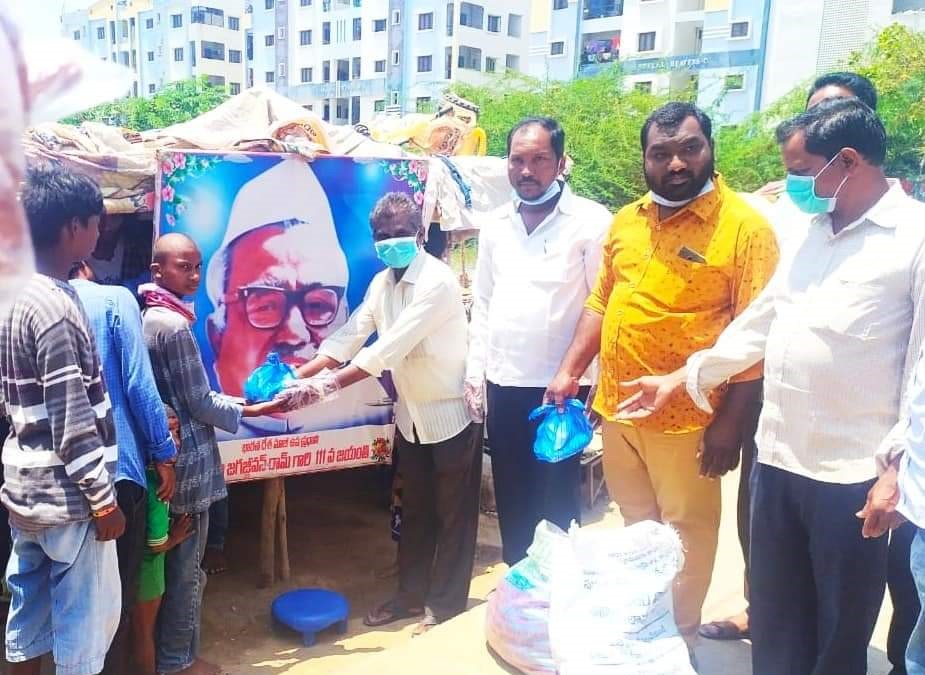 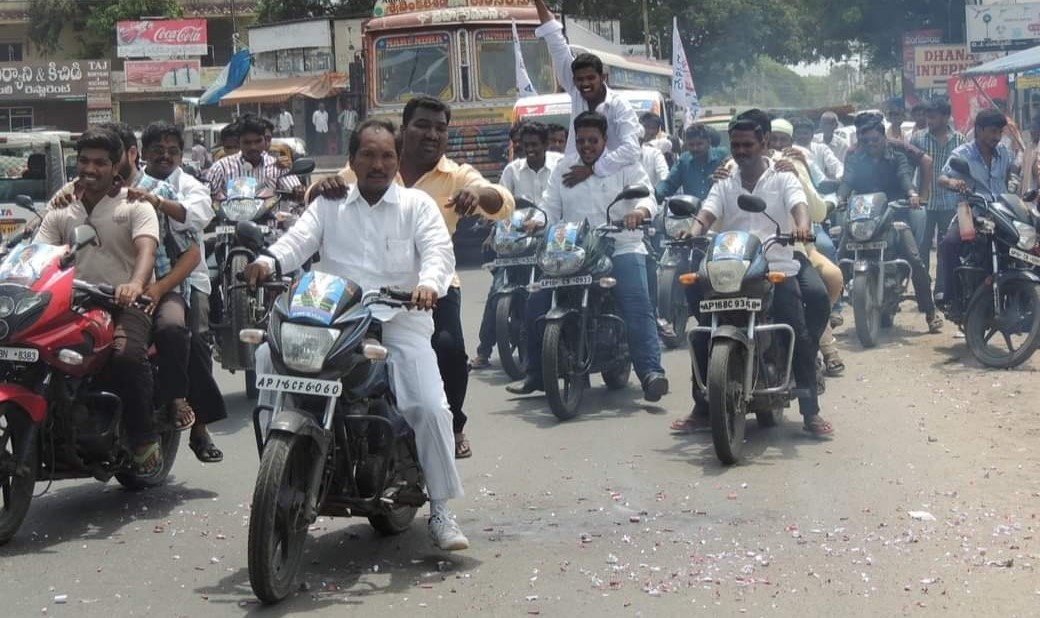 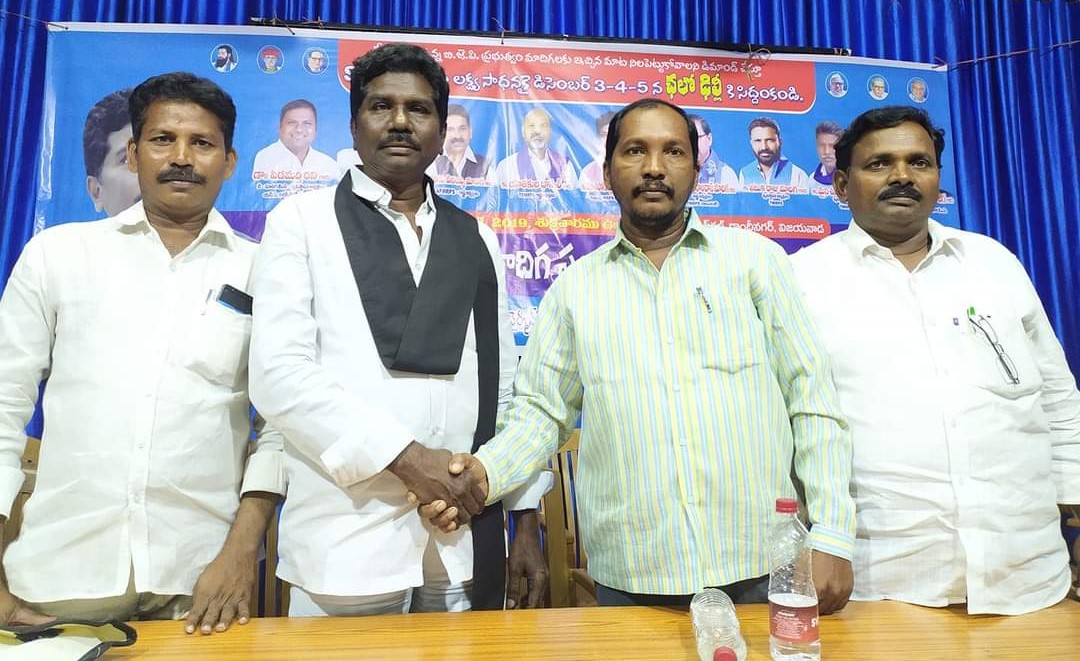 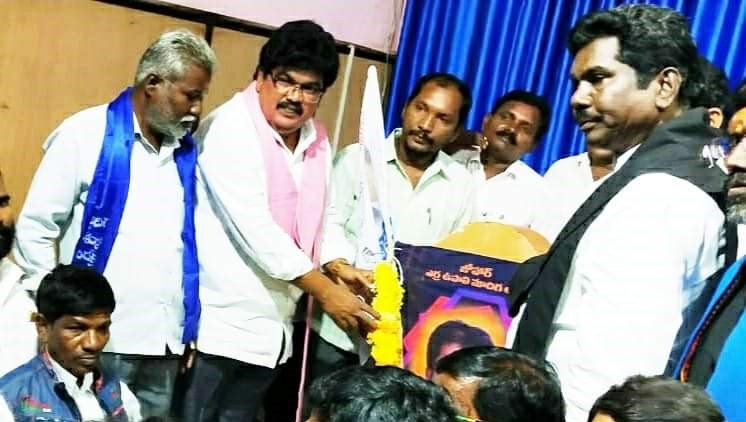 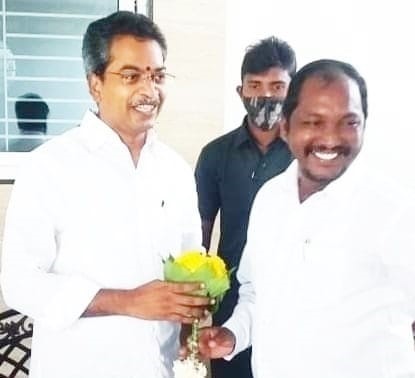 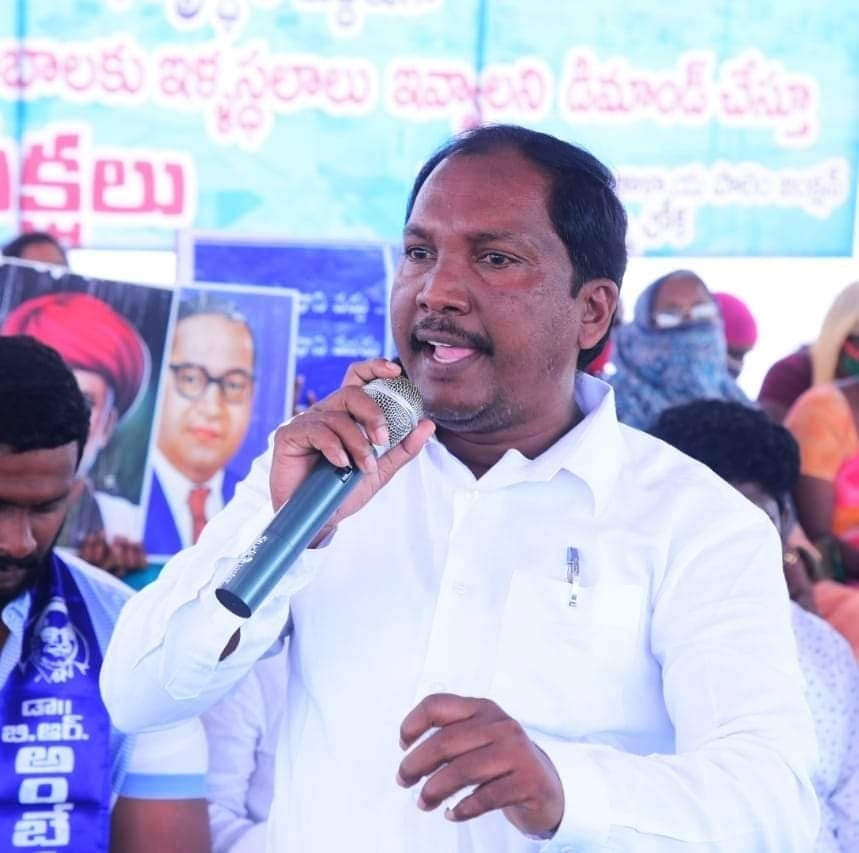 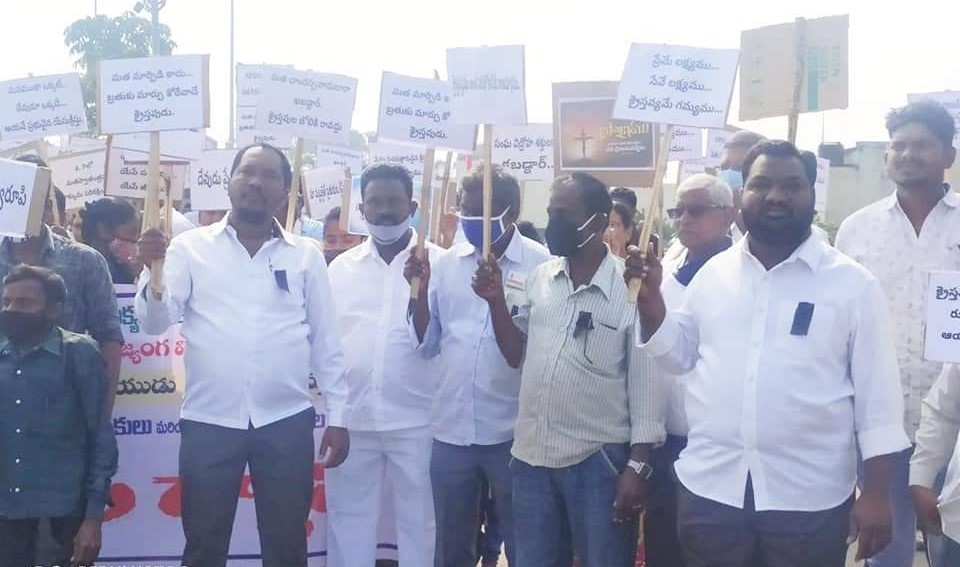 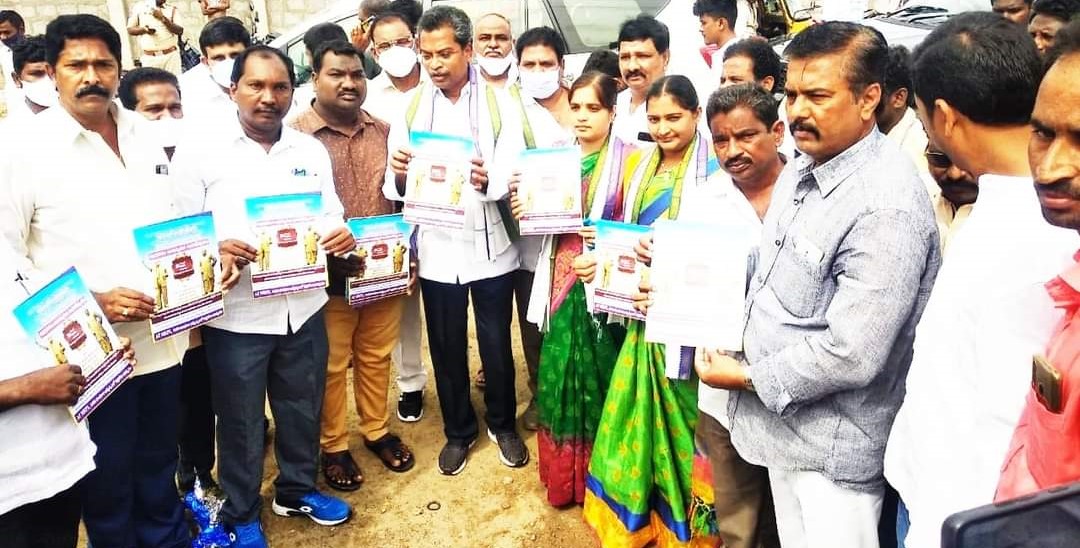 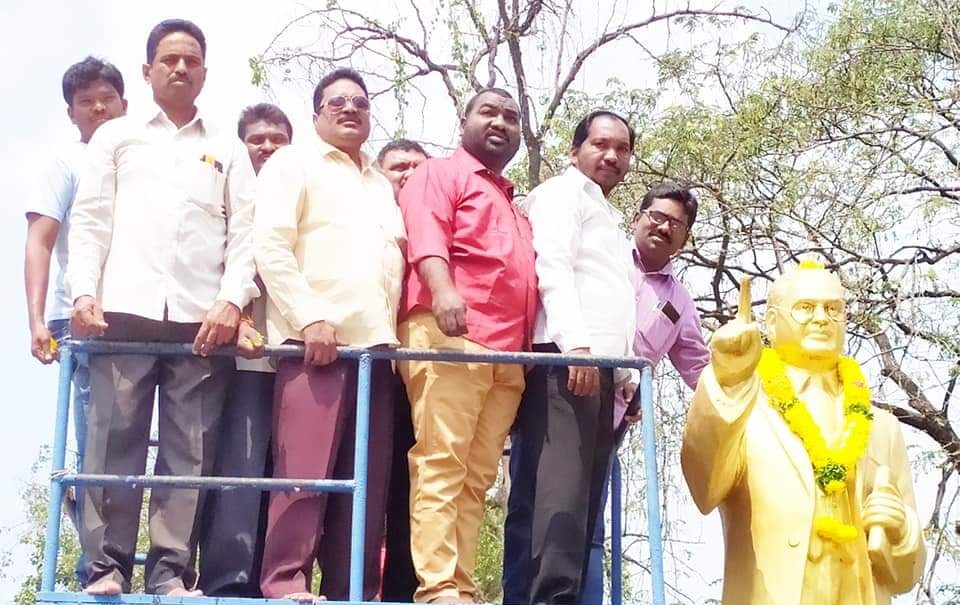 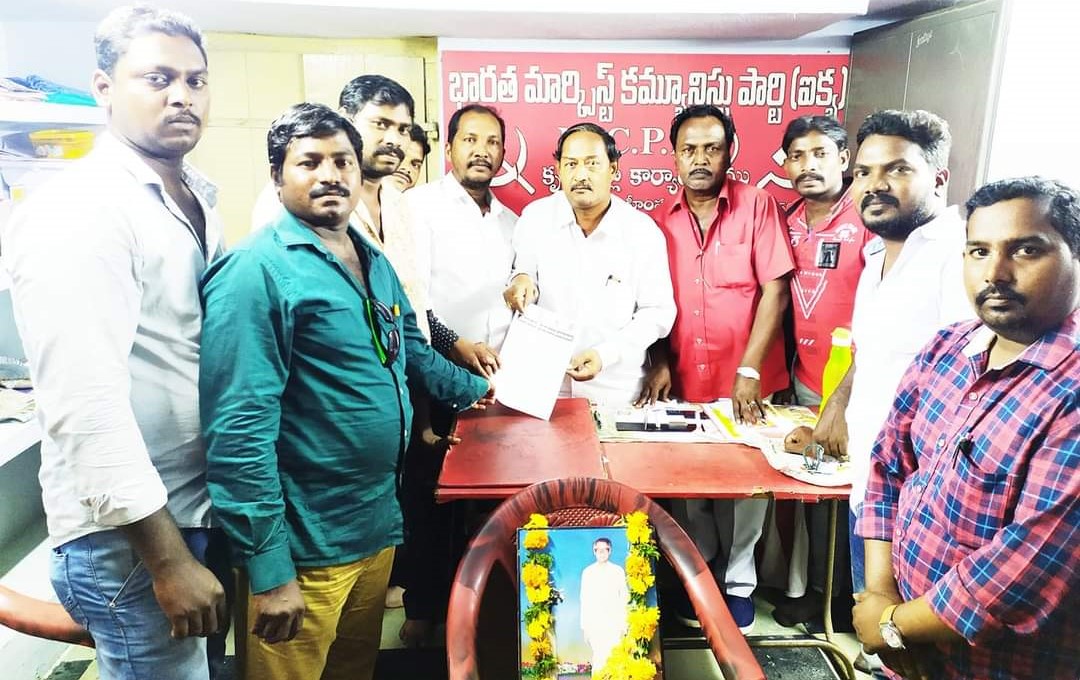 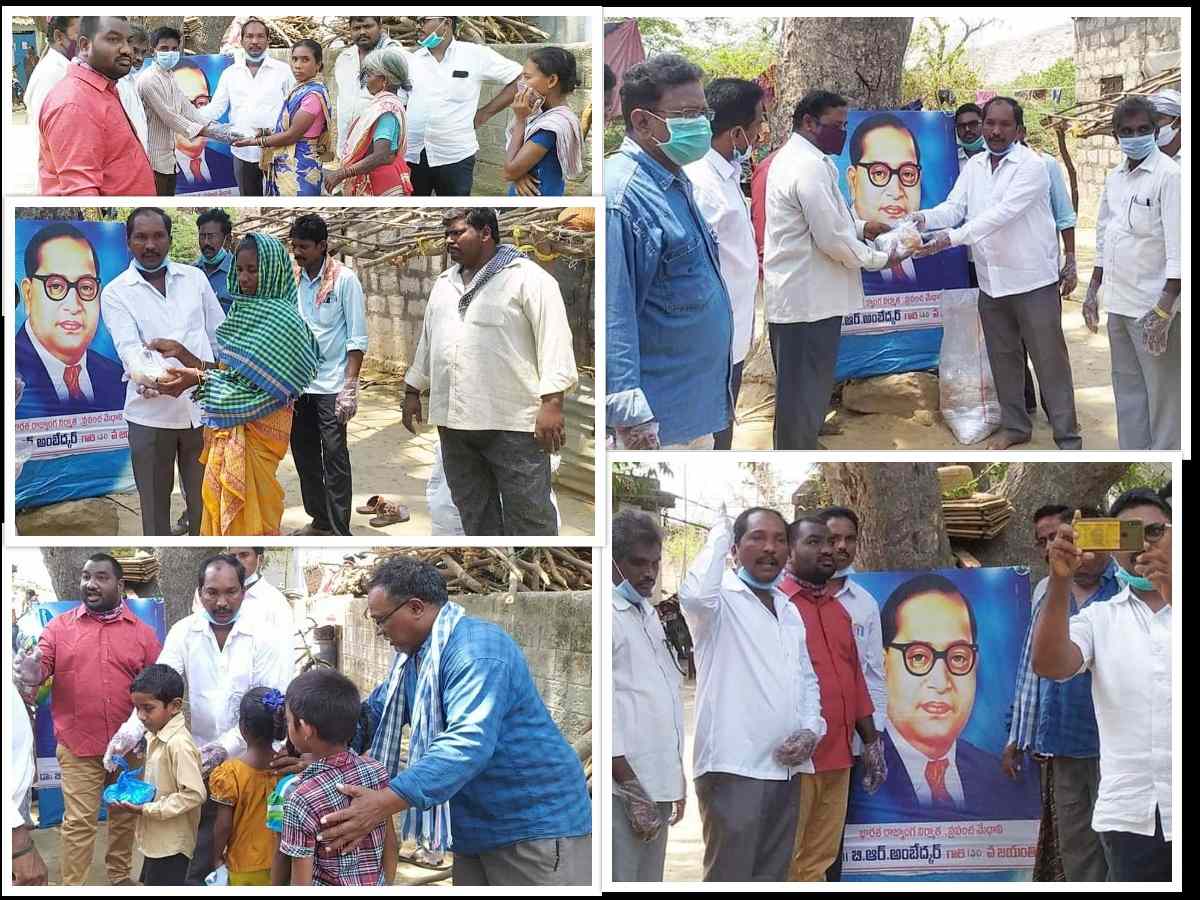 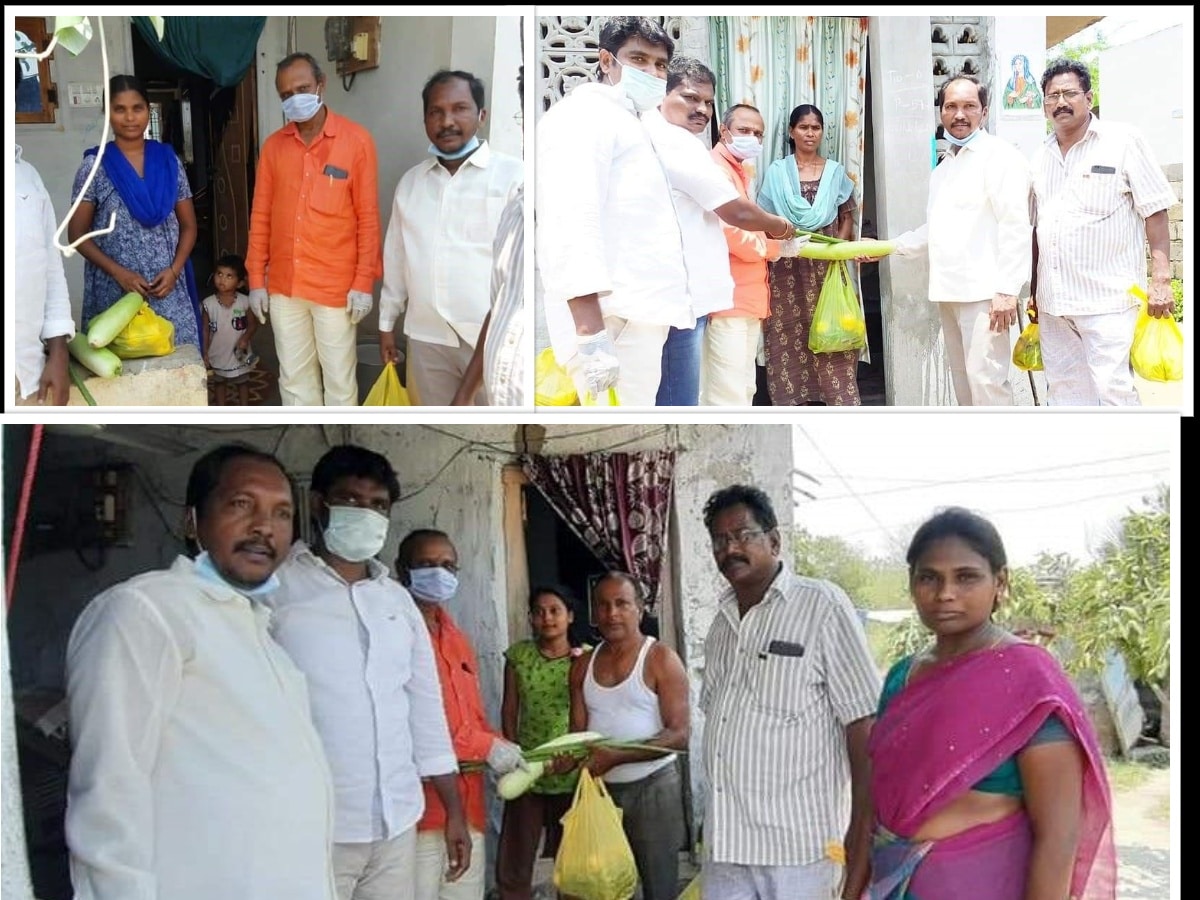 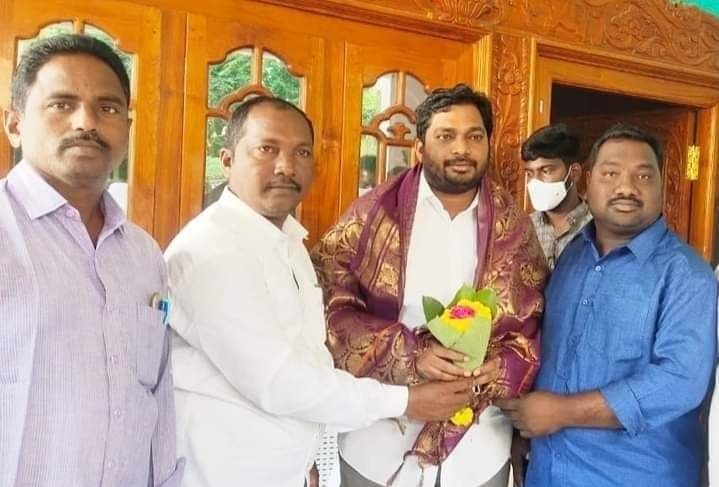 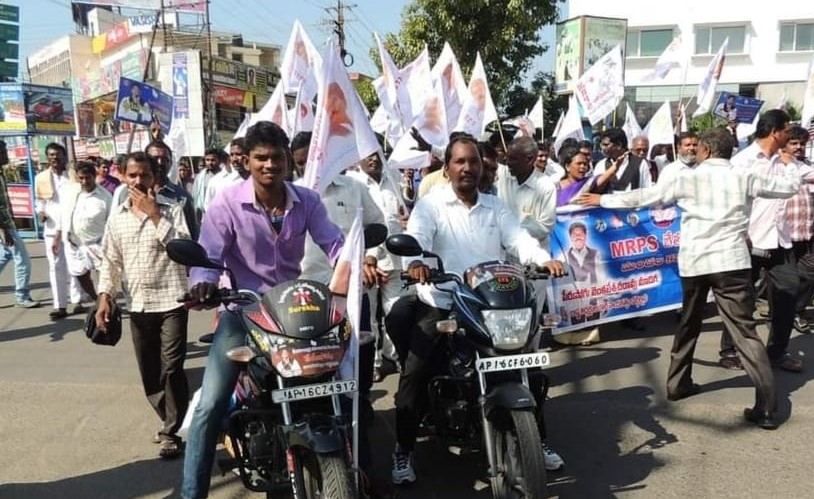 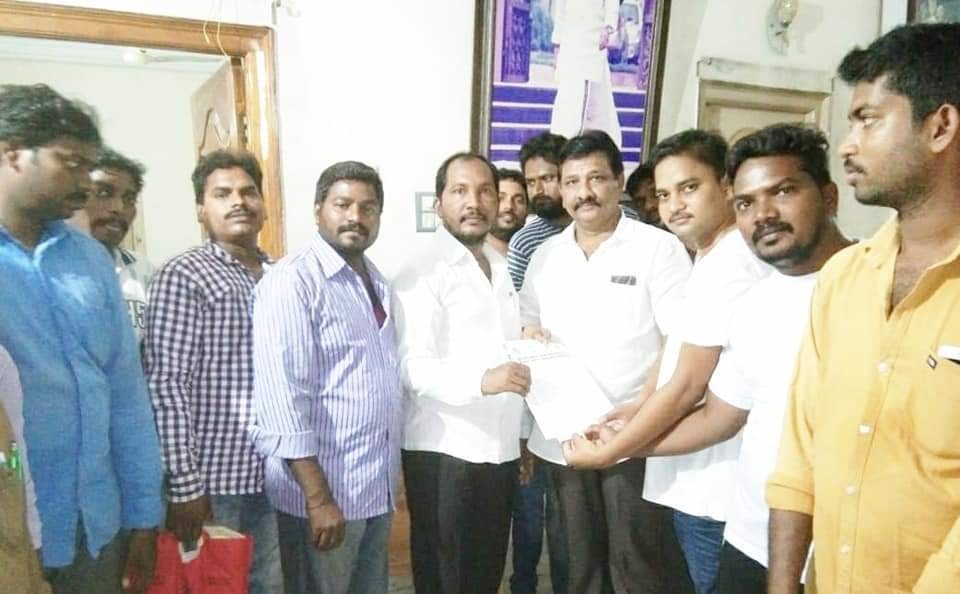 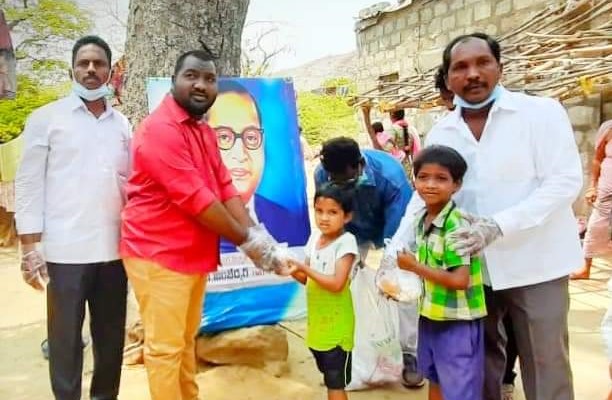 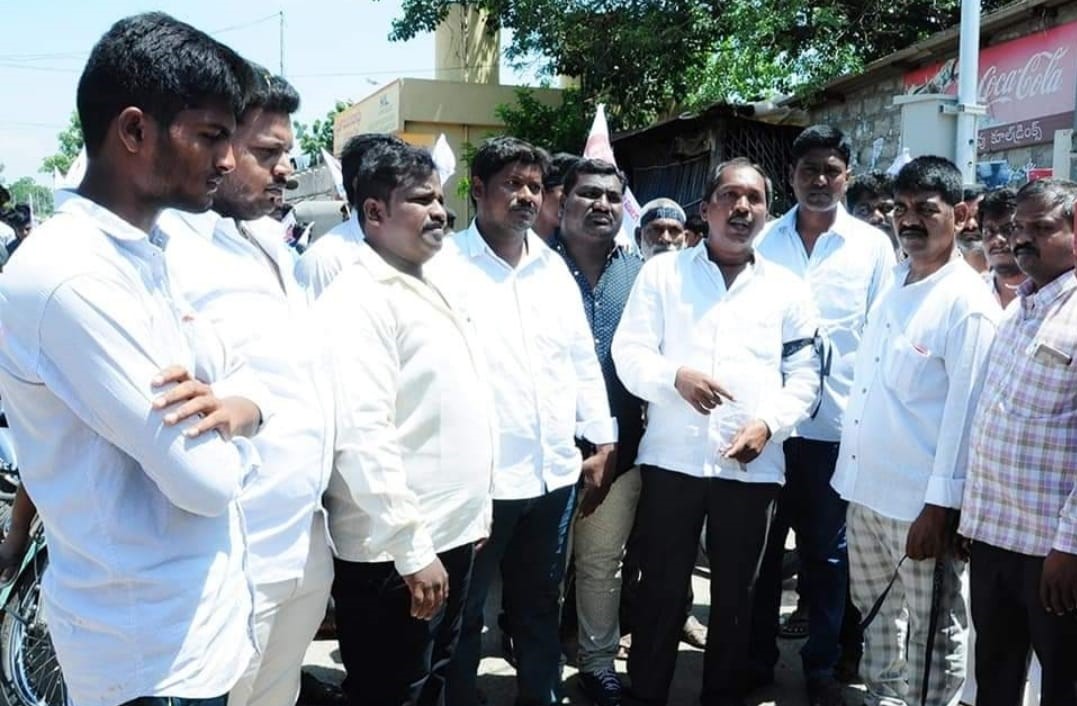 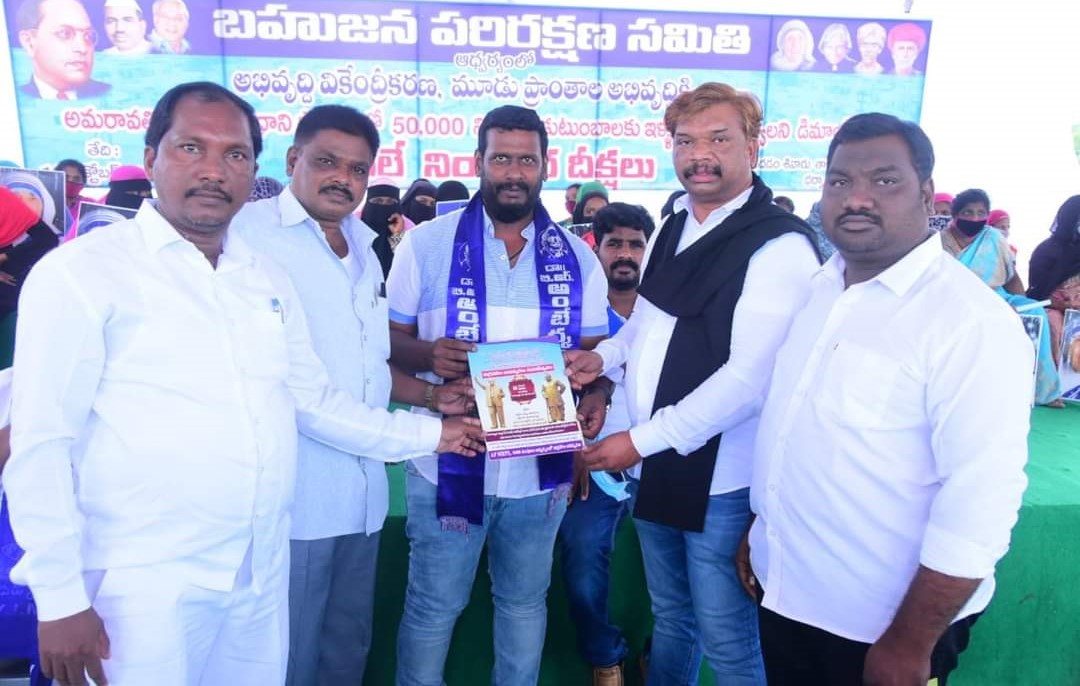 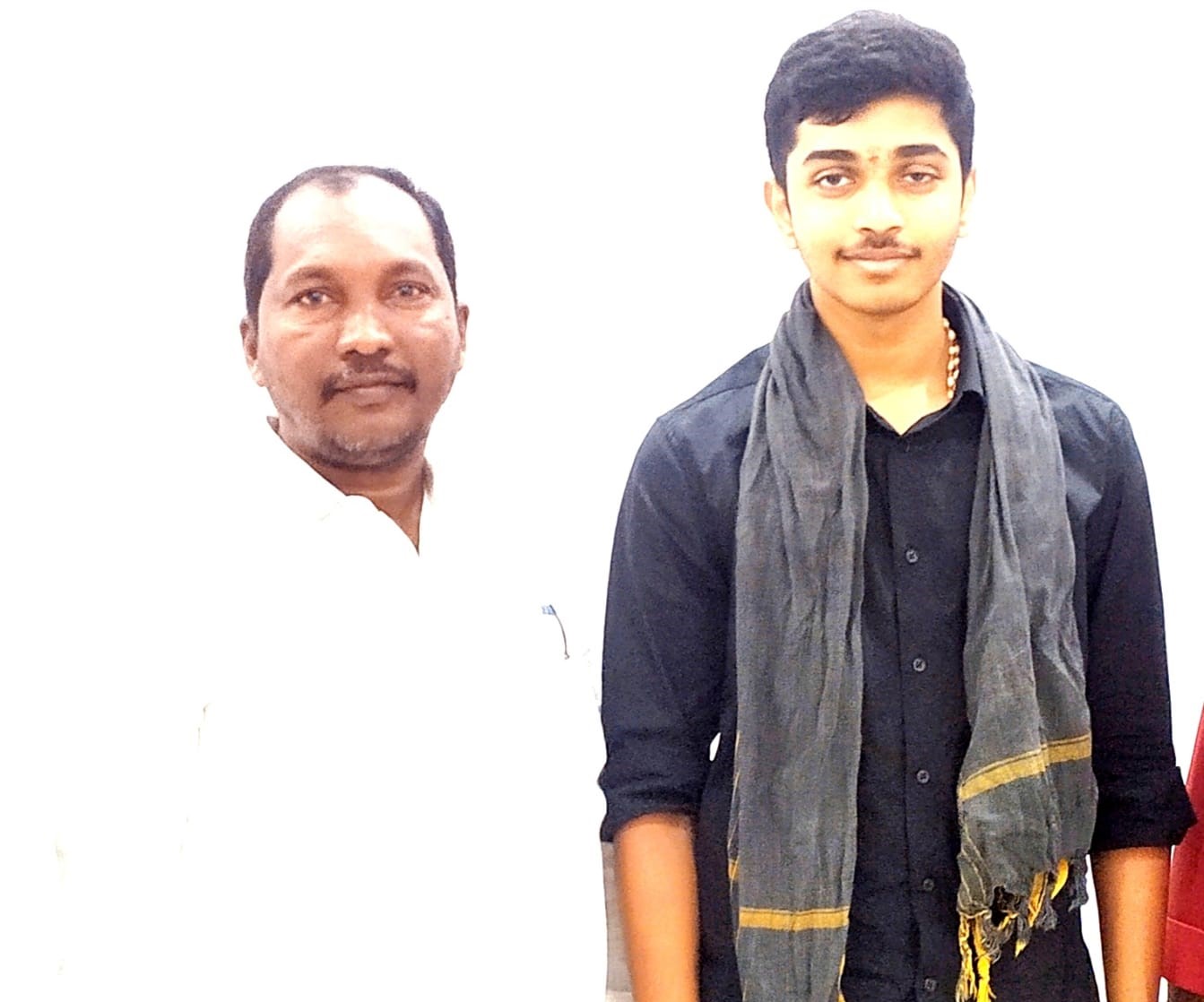 from ZP High School at Kondapalli