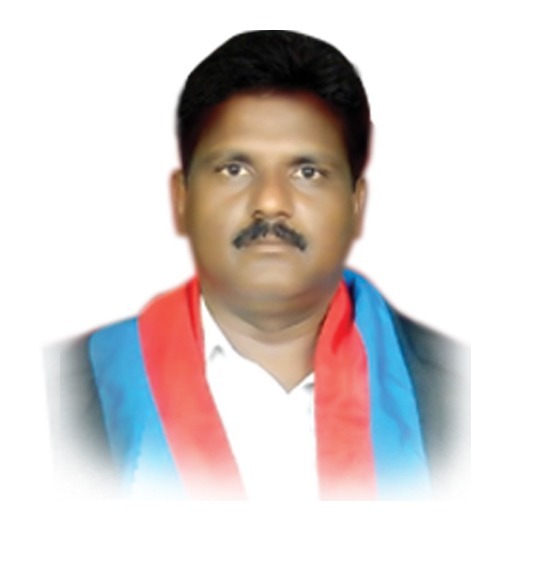 On 09th of July 1972, Mahankali was born in Chintalapudi Village of West Godavari District from the Indian State of Andhra Pradesh to the couple Mr. Mamuduri Anandam and Mrs. Mamuduri Mangamma.

In the year 1988, Mahankali acquired his Secondary School of Education from AP Residential School located at Appalrajugudem in West Godavari and completed his Undergraduate Course from DNR Junior College placed at Bheemavaram, West Godavari District in 1989.

He completed his Diploma Course of Polytechnic from SCRR Polytechnic College situated at Eluru of West Godavari in 1993 and attained his undergraduate degree of Bachelor of Arts (B.A.) from Andhra University located at Visakhapatnam in 2006.

On the continuation of his Education, Mahankali began his Political Career by joining the Communist Party of India (Marxist–Leninist) which is the Indian Communist Political Party by fighting against ideology and tribalism in the communist movement at every level.

With the idea of ​​providing services to people even diplomatically, Mahankali served as the District Secretary of West Godavari from PDSU in 1989 and performed very hard for the victory of the party till 1993.

Recognizing the services of Mahankali to the people, he was appointed as the State President of SC, ST Hakkula Sadana Samiti in Andhra Pradesh (Reg no 629/2014 affiliated to NHSS) from the CPI to empower him to fulfill his obligations and tackle the issues with the objective of resolving the issue of Dalit tribal Adivasis who face public struggle and exploitation within the Communist Party of India.

Even when Mahankali increased his commitments by embracing respectable positions, there was no deficit in providing services to the people by satisfying the requirements of everyone who appealed to him for assistance. 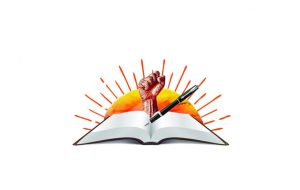 Participation in Dharna and Protests:

> The SC Rights Practice Group has agreed to participate in different ways in the dharna and protest agitation, depending on the topic of future conflicts. Mahankali was an enthusiastic participant in public association activities and meetings.

> The CPML has a long history of addressing public problems in accordance with the Communist Party of India’s party beliefs.

> In Eluru, a four-day hunger strike against state government policies was conducted and when the government made anti-decisions, Mahankali comes forward and fight to make society a better place.

> A Request letter has been made to the authorities to guarantee that patients in government hospitals in different areas of Andhra Pradesh get improved medical care.

> Mahankali mainly focused on issues related to students like Fee reimbursement and worked hard to ensure that scholarships were granted to students immediately.

> He is Combating the plant either personally or by enforcing RBI rules to create welfare programs Telangana and Andhra Pradesh are requesting state budget allocations in 2014 to provide Poga Andhra Pradesh special status.

> He fights for job reservations for students who are struggling to find a decent job after the conclusion of their education to lead their livelihood.

– He has attended numerous meetings and Carried out development activities related to Villages like setting up Street lights, solving water issues by increasing the Purity of water.

– For the hefty price of the crops grown by the farmer, Mallesham worked hard for the welfare of the farmers during his reign.

– During the hurricane, victims received help at no cost by providing the basic essentials and shelter to them.

– With the generosity of sponsors who distributed food for free, oil, garments, and medications, scholarships were granted to eligible students.

– He established a blood camp and a medical camp in the locality every year and provided blood to those in need.

– He provided financial assistance to the village’s impoverished residents as well as other forms of assistance. Raju will be accessible to the residents of the village through their difficult times.

– Participation in a large-scale demonstration in Srikakulam district organized by different public organizations and communist parties to protest farmer suicides.

– Numerous public organizations across the nation have expressed worry over the inflated petrol and diesel rates as the skyrocketing petrol and diesel costs would cause a lot of trouble for the common man in different regions of Andhra Pradesh.

– He submitted a memorandum to governments to provide education and medical welfare to numerous sections of the population.

– He took an active part in ensuring assistance programs for the impoverished and aiding them in surviving their life.

* During the first and second waves of Corona, Mahankali offered financial and humanitarian assistance to people who were impacted by the lockdown.

* Mahankali acted humanely during the crisis, assisting individuals in distress and providing additional assistance to those afflicted by the lockdown.

* During the corona, a free ambulance was provided to the hospital for individuals suffering from corona diseases and at a government hospital, fruits     medicines were provided as well as assisted financially to patients. 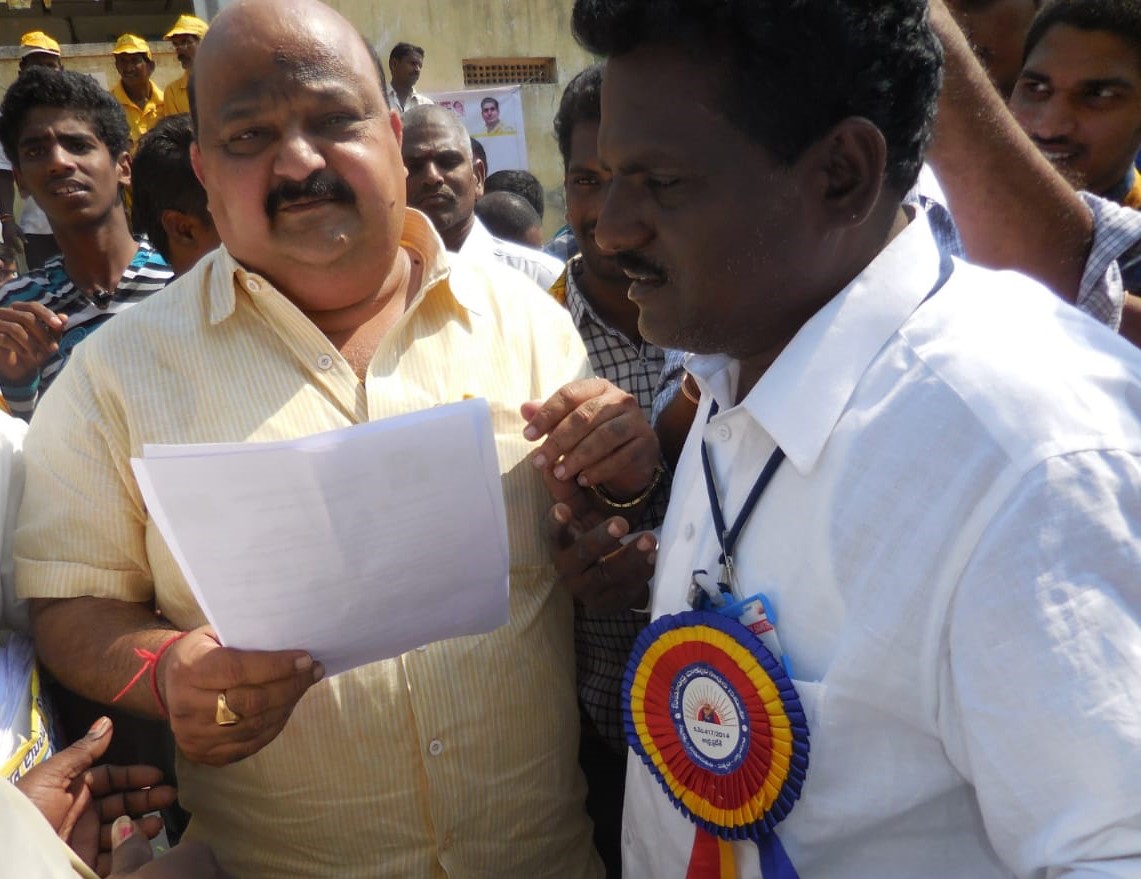 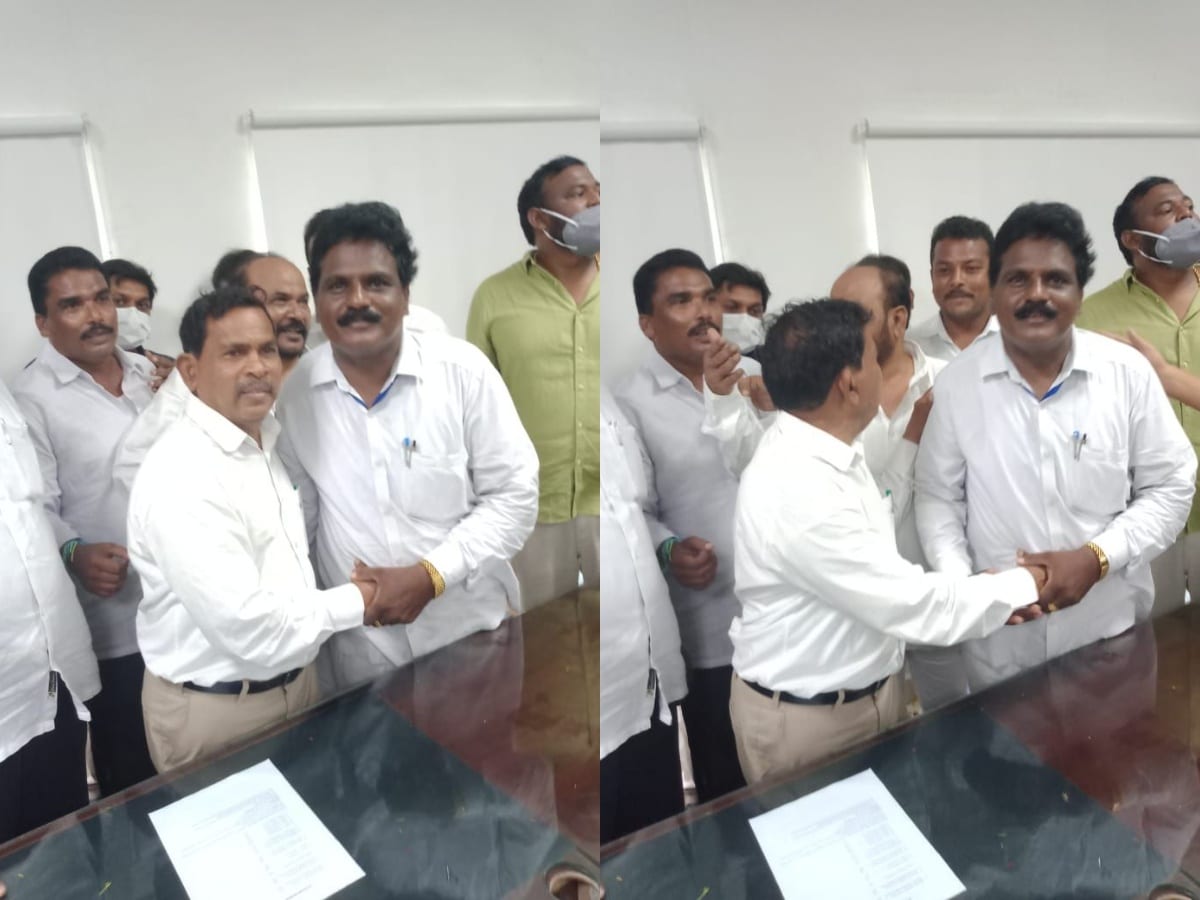 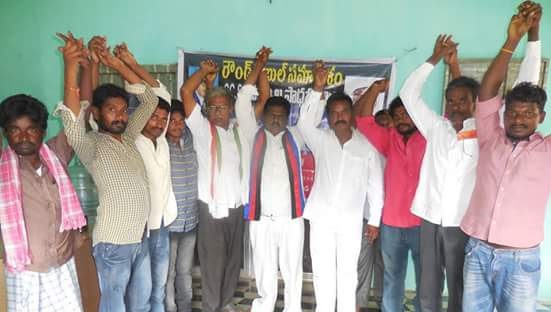 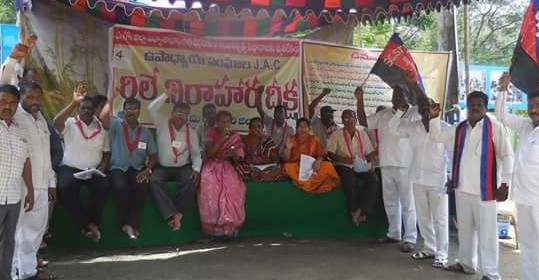 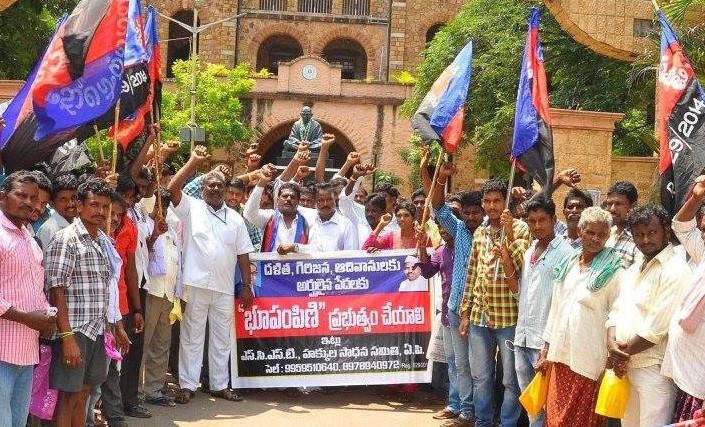 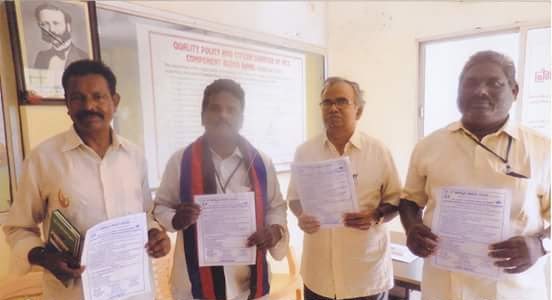 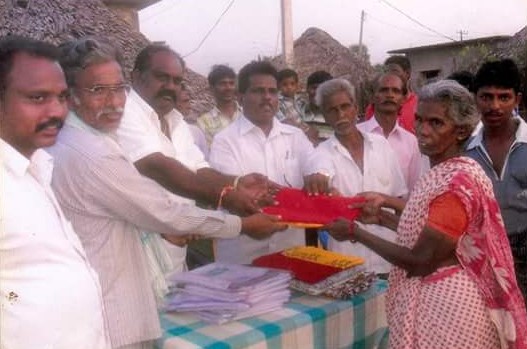 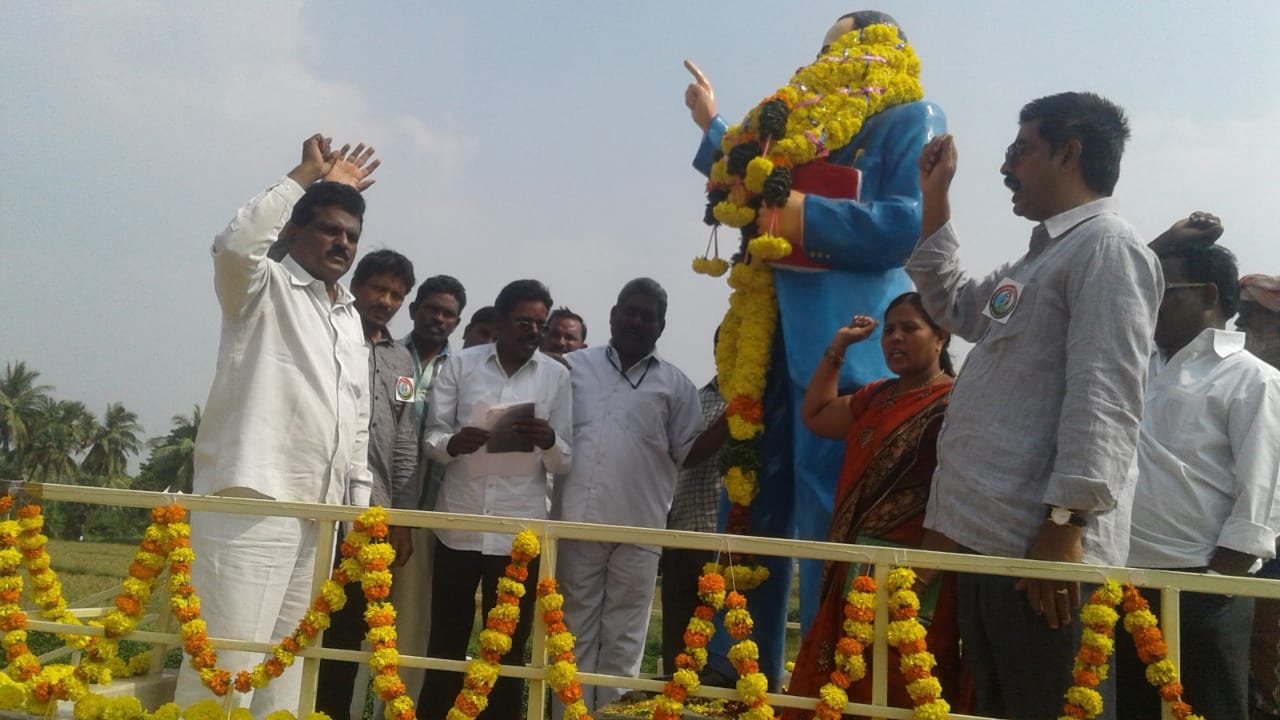 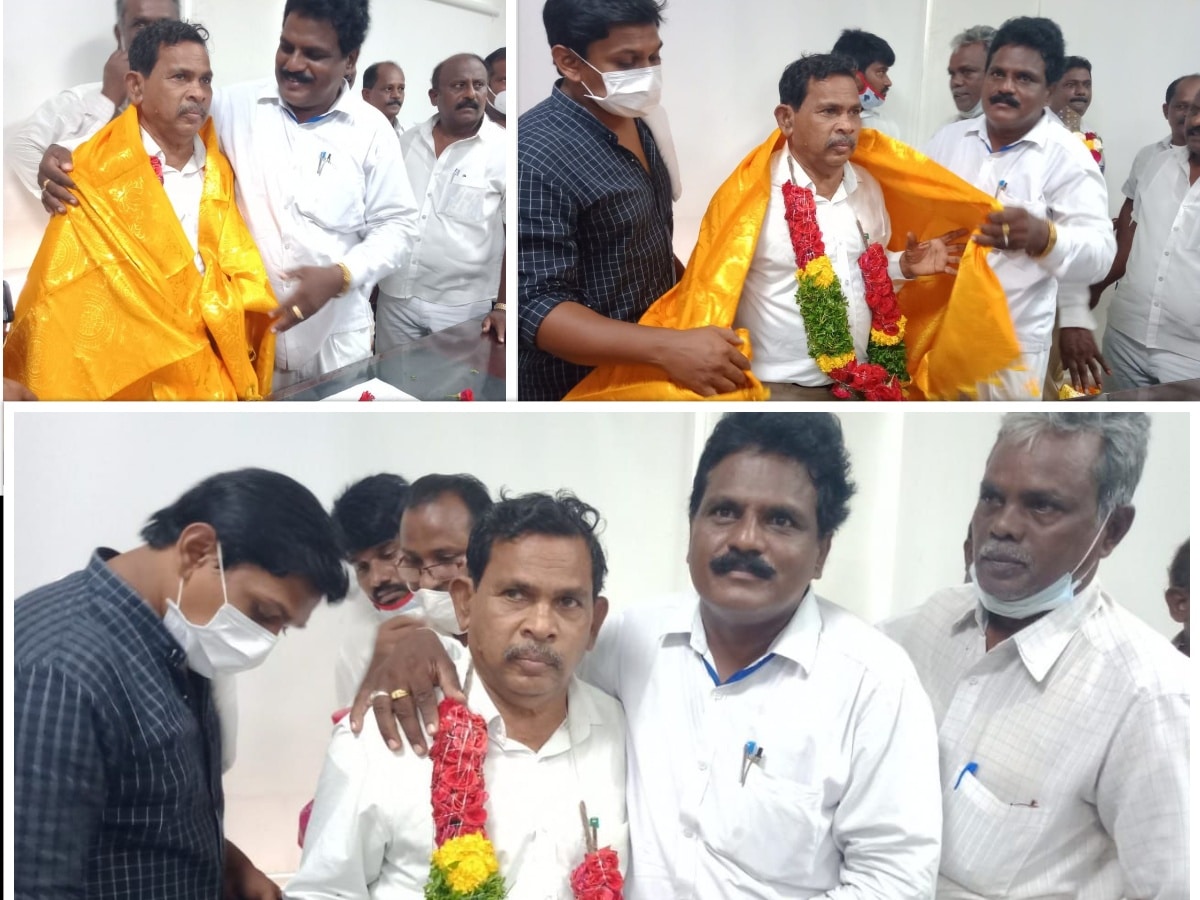 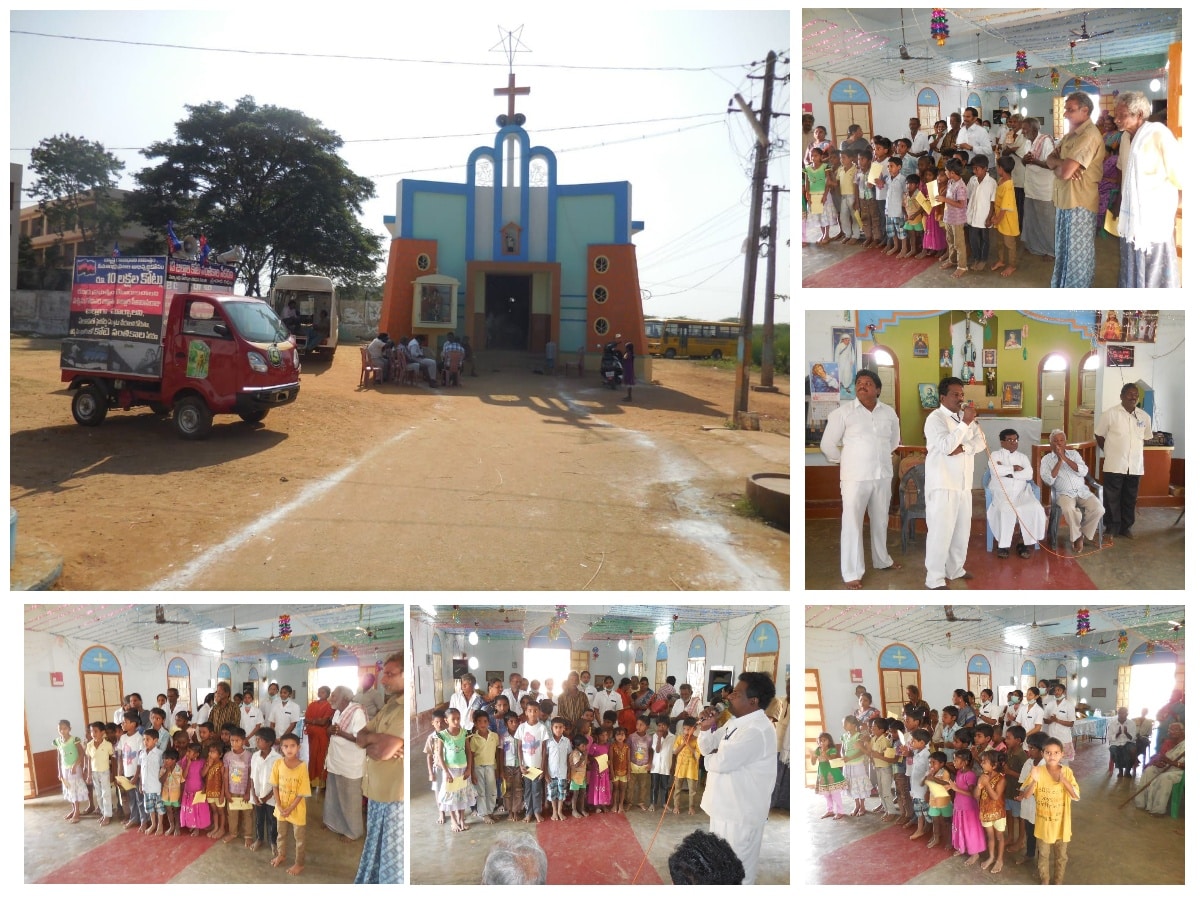