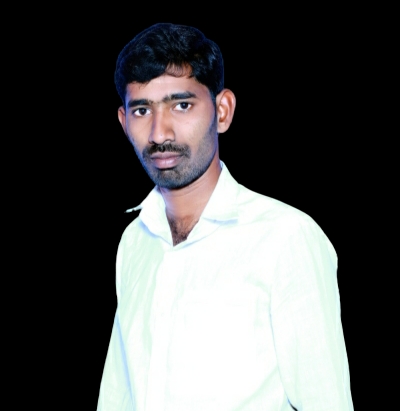 Mamidi Venkatesh Kuruma is an Indian Politician and KYCS Mandal President of Mirdoddi of Siddipet District in Telangana.

On the 06th of August 1993, Venkatesh Kuruma was born to the couple Mr. Mamidi Bixapati and Mrs. Mamidi Balavva and raised up in Alwal Village of Mirdoddi Mandal in Siddipet District in the Indian State of Telangana.

In the Year 2008, Venkatesh Kuruma acquired his secondary board of education from Zilla Parishad High School located at Alwal and completed his Intermediate course from S.V. Junior College placed at Mirdoddi.

Venkatesh Kuruma has had a sense of service since childhood and intending to be able to do all services to the people politically, Kalvakuntla Chandrashekar Rao, the founder of the Telangana Rashtra Samithi (TRS), was enchanted by the services rendered to the people and Venkatesh Kuruma joined the TRS party in 2009 and served as a Leader of the Party.

In the year 2009, He served as the Village Party Member of Alwal in Siddipet District from TRS to continue his work for the welfare of the people and dealing with the activities for the development of the Society.

For his work humility towards the growth and the welfare of the people, In 2016, he was appointed as the Village General Secretary of Alwal from TRSV by providing services to the people by satisfing the requirements of everyone who appealed to him for assistance.

After receiving the authority and performing every activity as his responsibility for the welfare of the people, In the Year 2018, Venkatesh Kuruma joined the Kuruma Yuva Chaitanya Samithi by executing his responsibilities in accordance with a code of conduct and also for the benefit of the recognition.

In 2018, Venkatesh Kuruma was appointed as the Mithra Youth Association Vice President in Alwal and has been serving the people with the assigned position to the people by satisfing the necessities.

For their work, The Mithra Youth Association was honored with the award as a token of appreciation for the social service to the people.

He won the admiration of the people by using the responsibilities, duties, and powers assigned to him so that he was honored as the Doddi Komaraiah Vigraha Nirmana Committee Mandal President of Mirdoddi in 2019 for the good of the people without compromising on the trust placed in him.

His unwavering commitment and true effort gained him the position of AAB News District Incharge in 2021 and has been constantly working for the people, thinking about their welfare, and gaining immense admiration from the people. 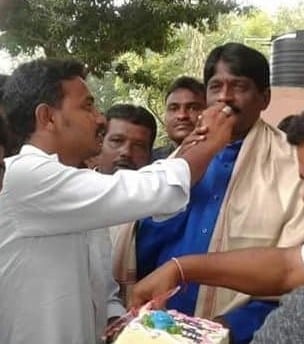 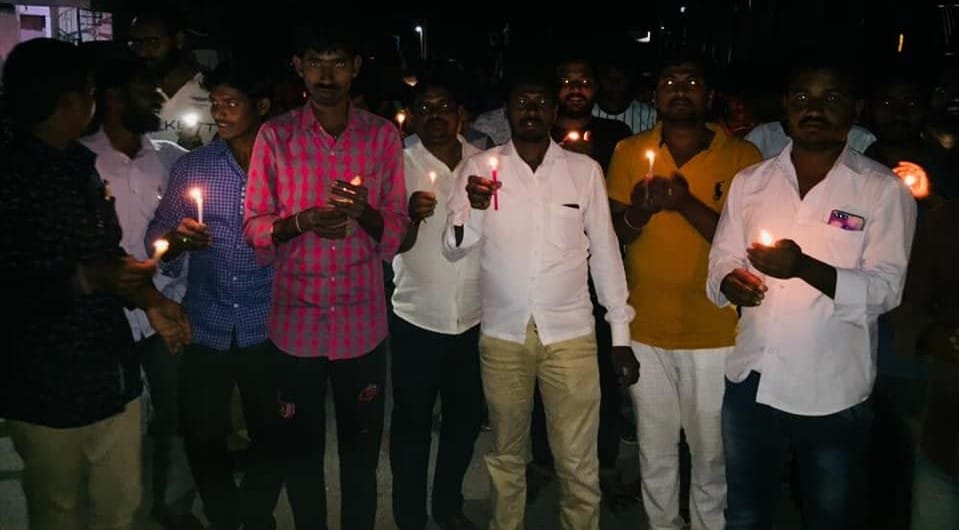 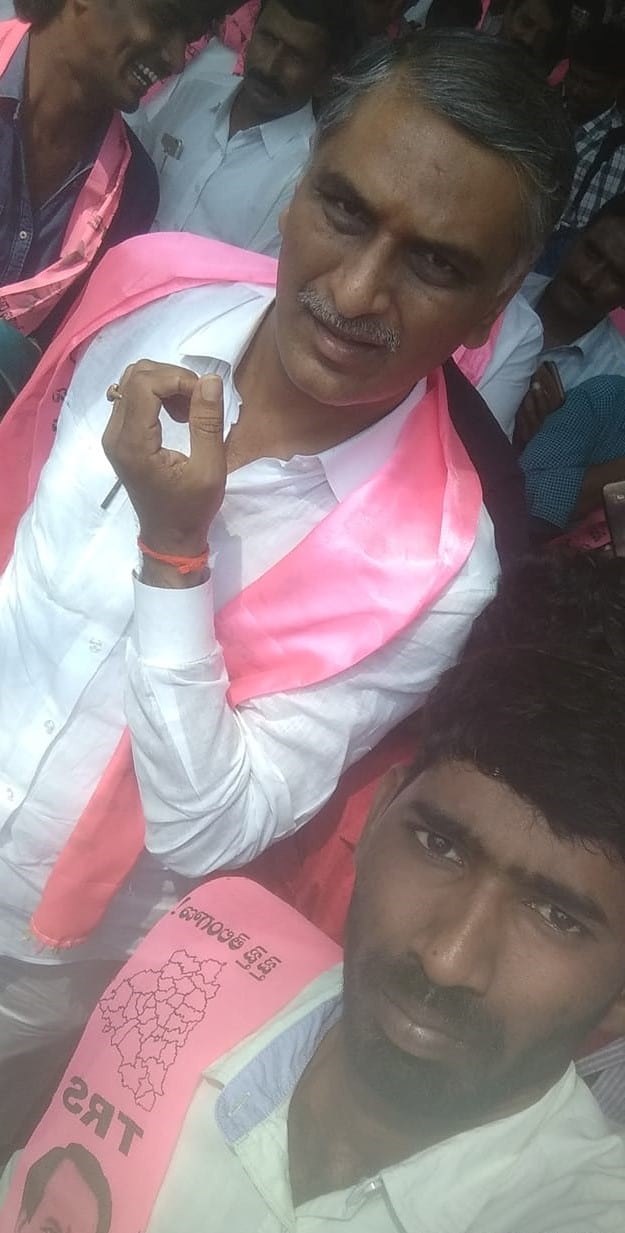 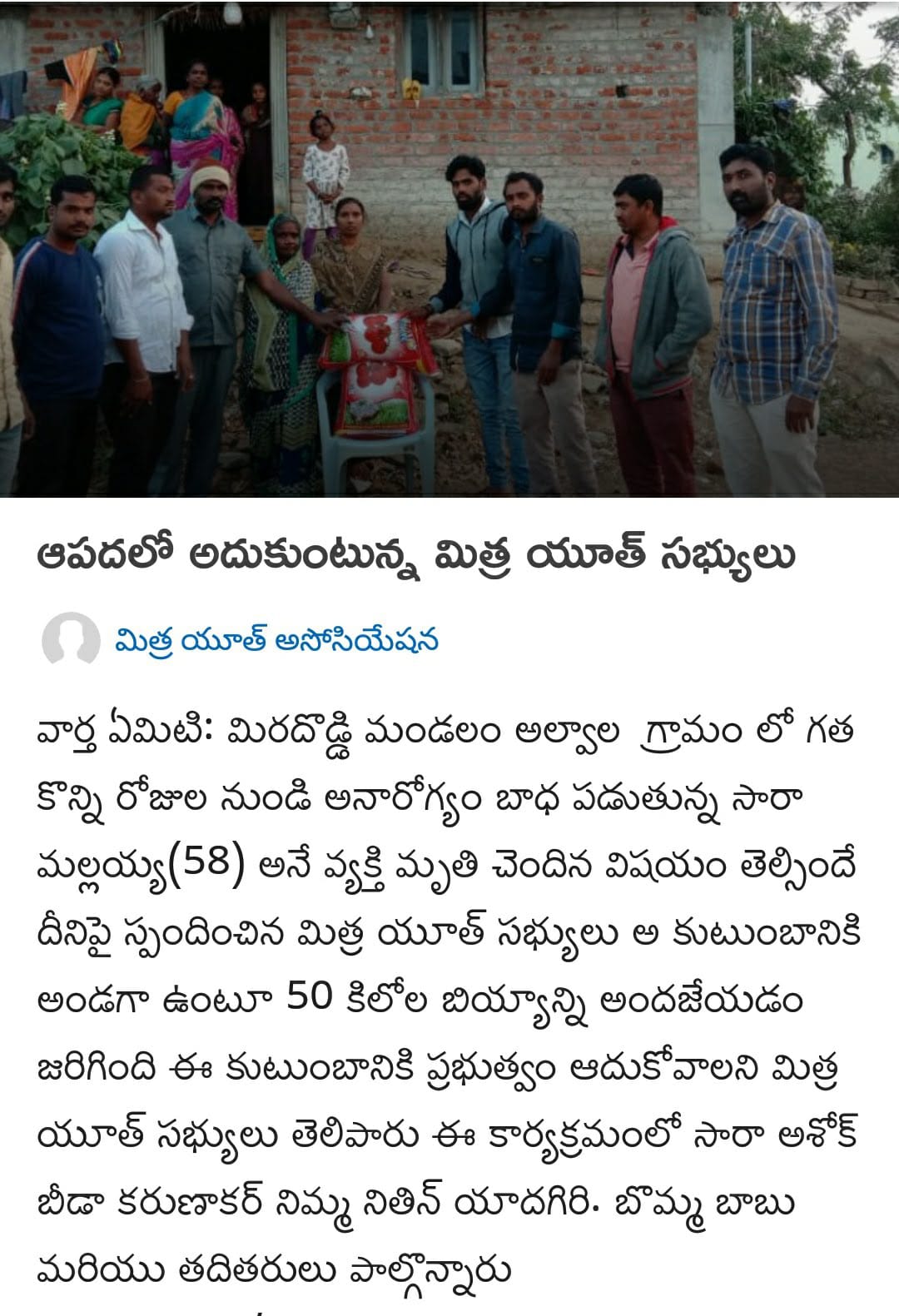 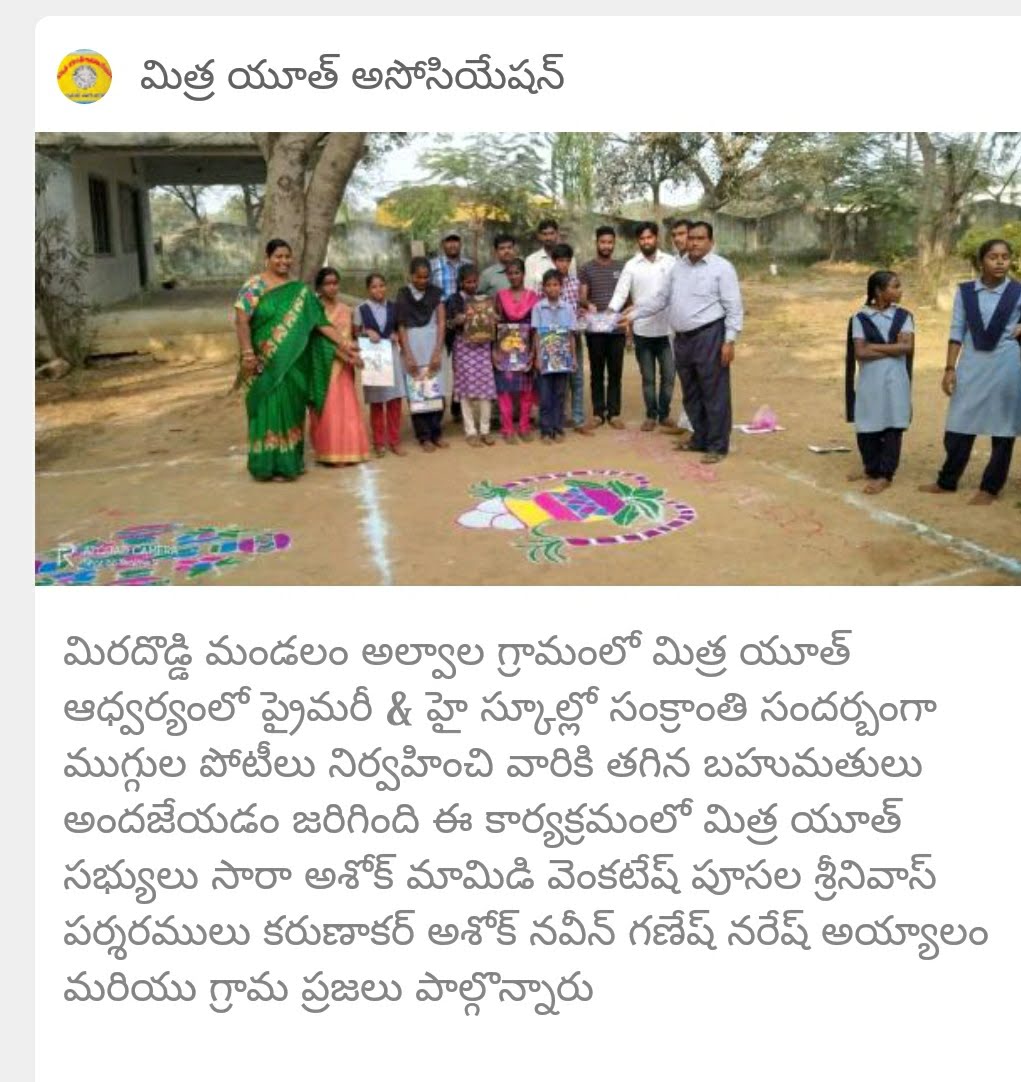 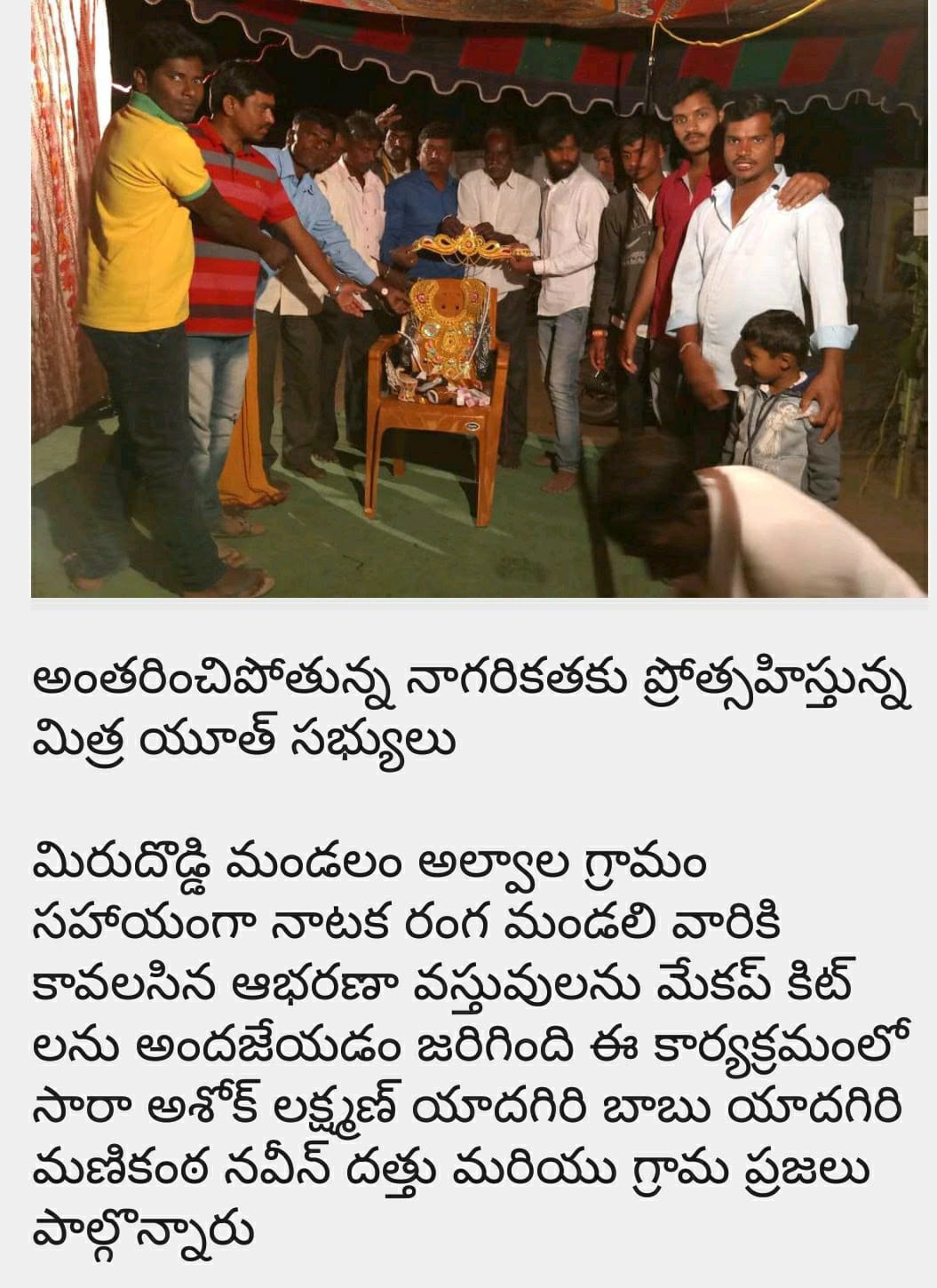 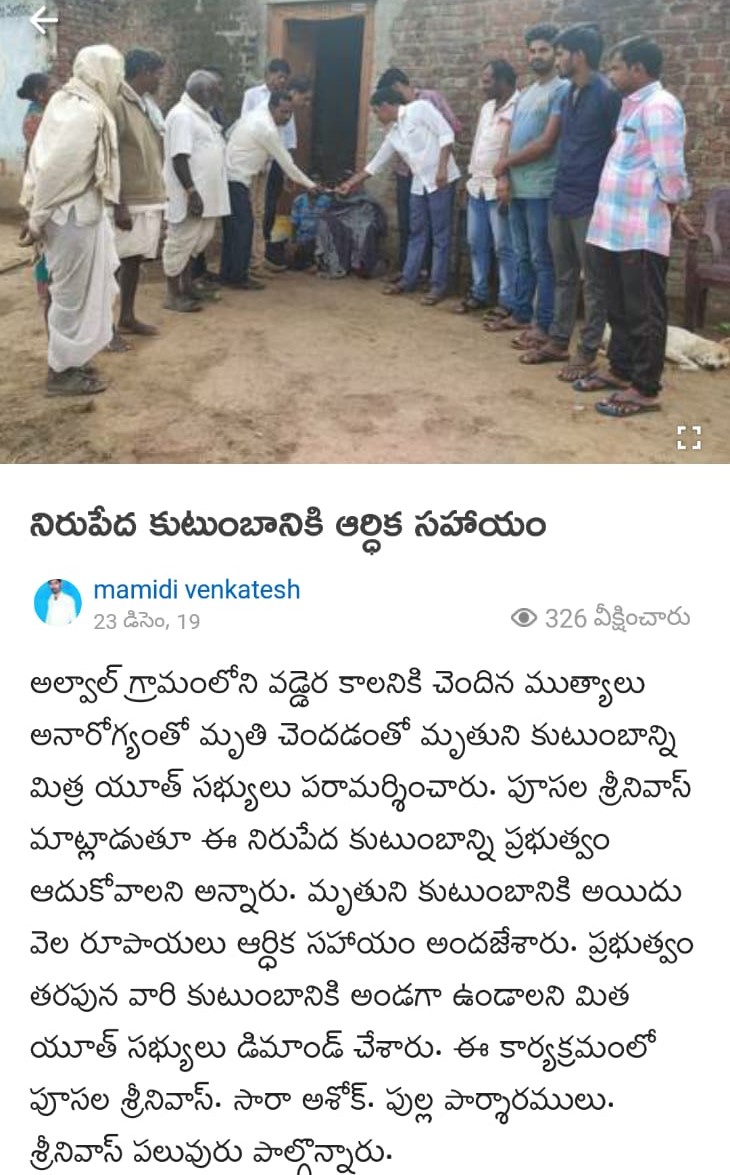 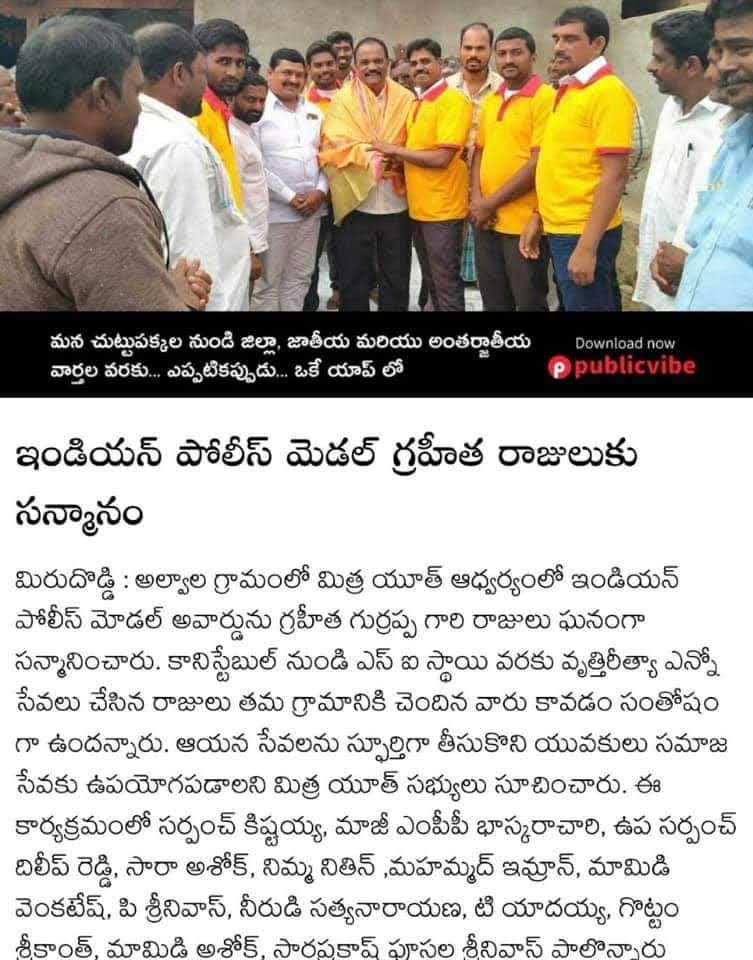 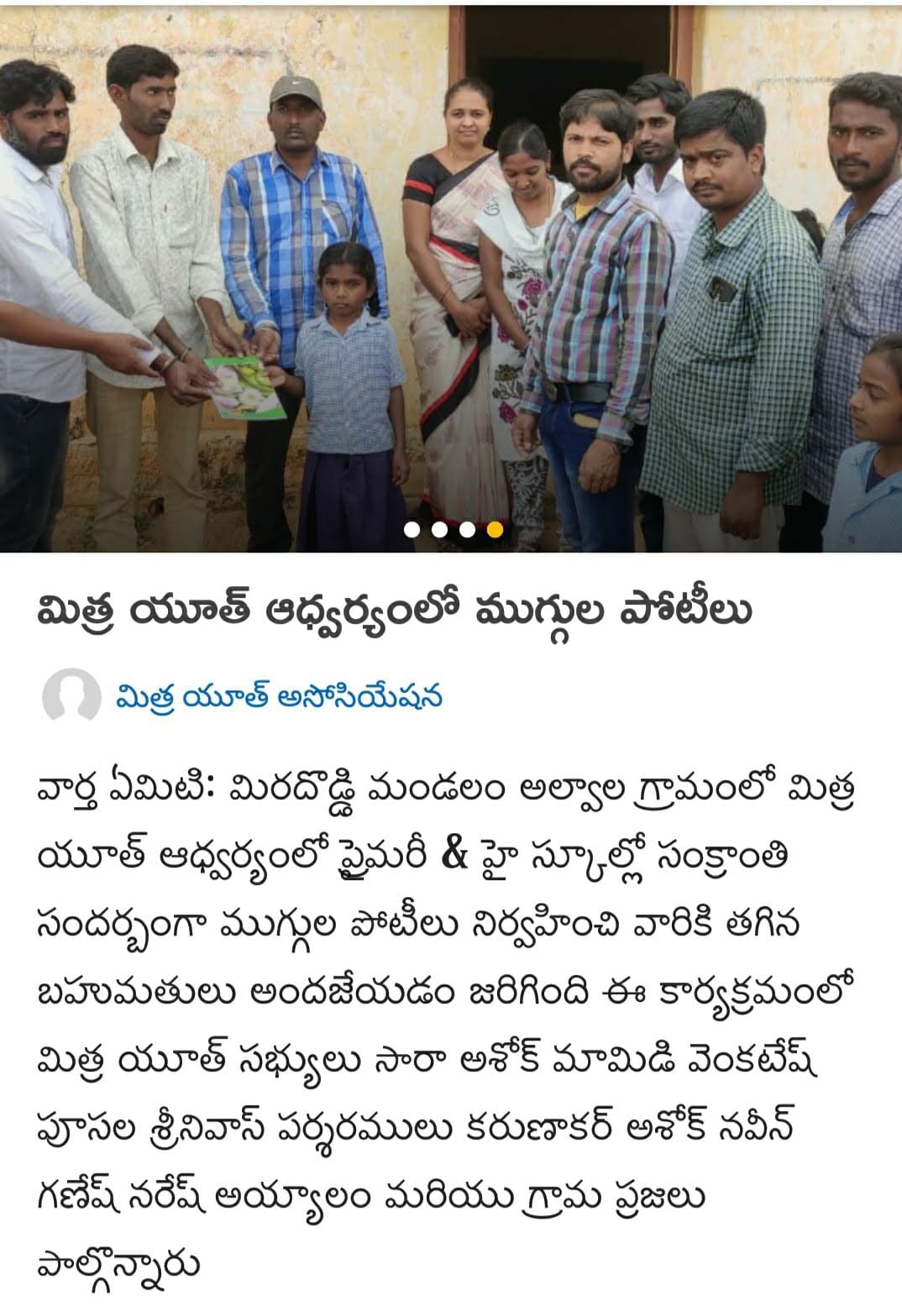 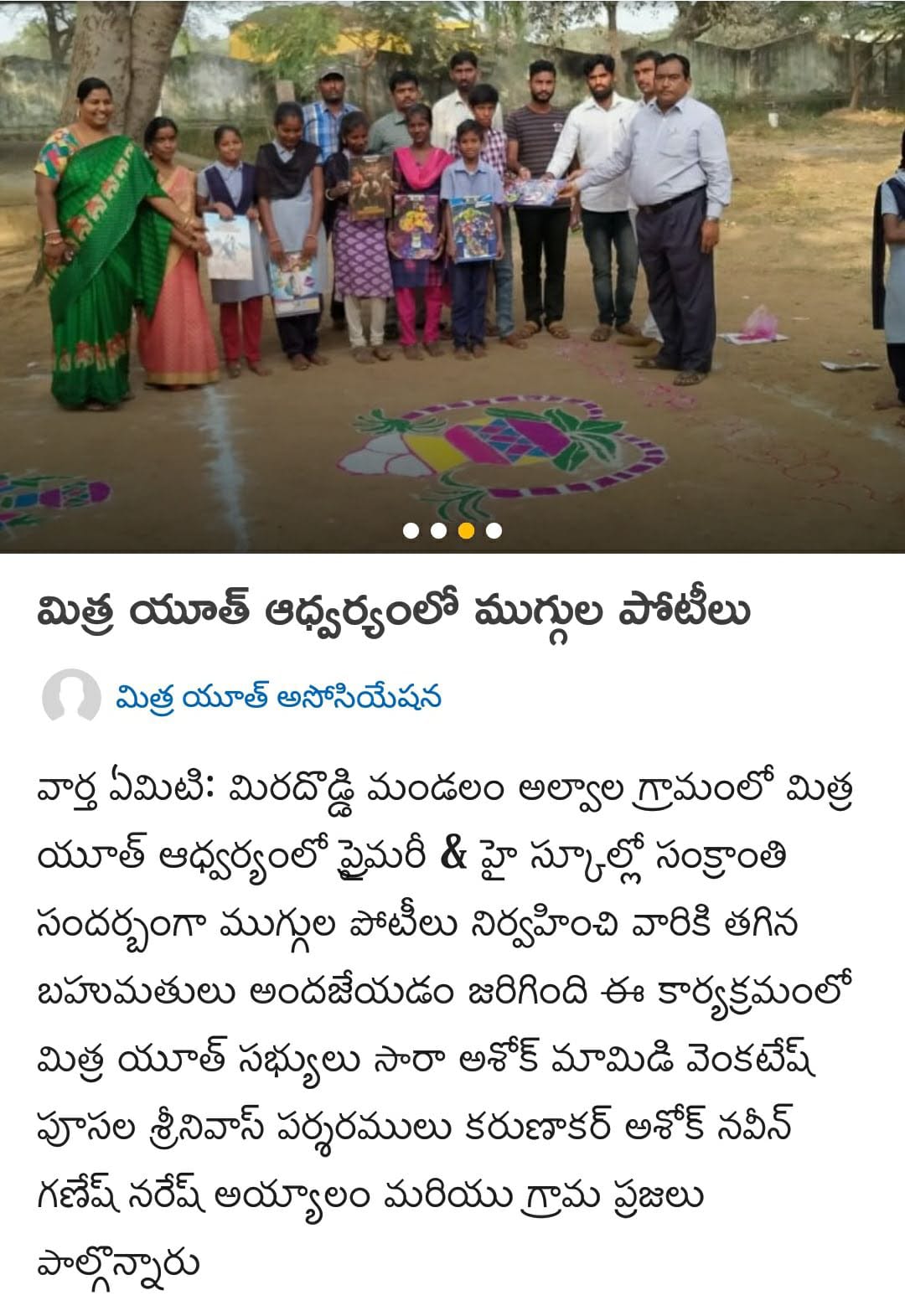 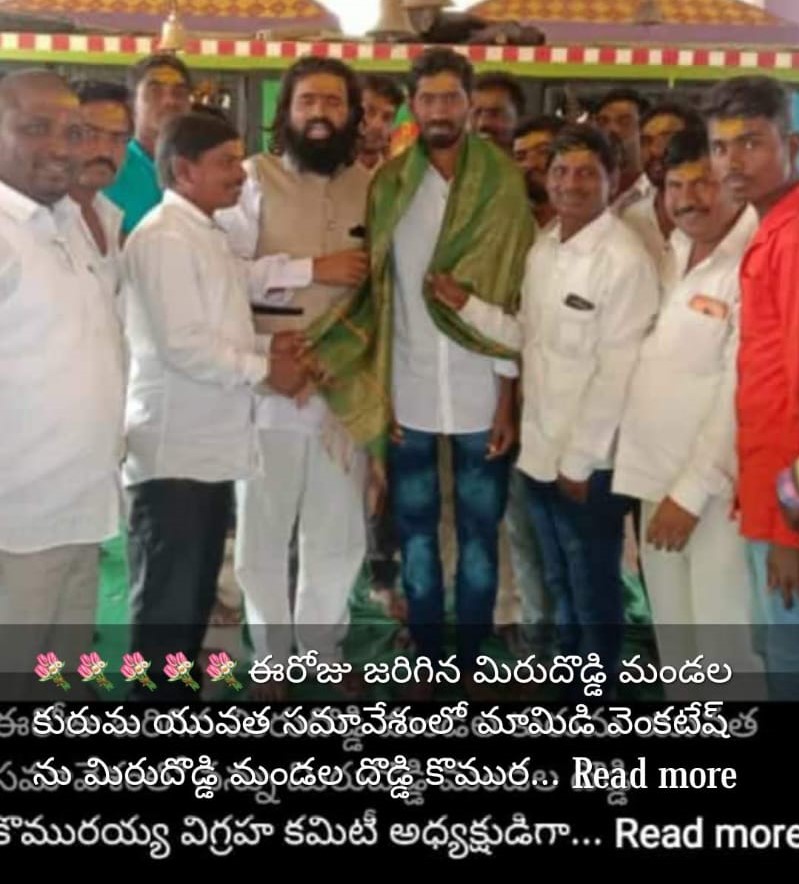