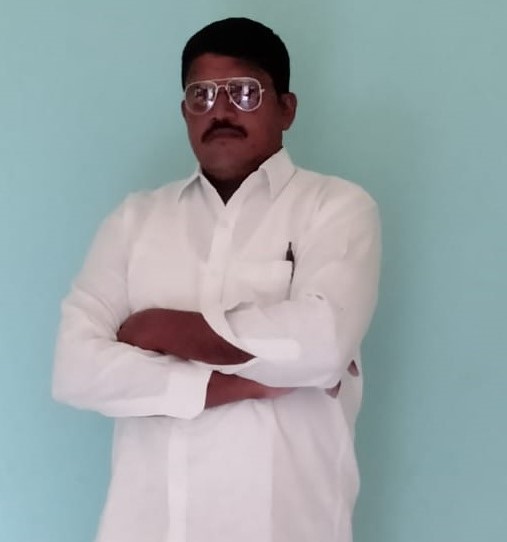 Mamidi Arjun is an Indian politician and current Congress Party Leader from Miryalaguda Village in the Indian State of Telangana.

On the 06th of May 1982, Arjun was born in Molkapatnam village of Nalgonda District to the couple Mr. Mamidi Bikshamaiah and Mrs. Mamidi Veeramma.

He was never a believer in a pretentious education. He came from a simple educational background, as do most people. In the year 1997, Arjun earned a Secondary Board of education from Vidhya Niketan High School resided at Silknoor.

Arjun began his early professional career by joining the construction field after obtaining his bachelor’s degree with clearly defined goals and commitments.

After the conclusion of his studies, Arjun commenced his political career by joining the Indian National Congress Party (INC) which is ruling under the leadership of Sonia Gandhi.

For his determination, he was promoted as the Congress Party Leader from Miryalaguda to discharge his duties from 2000 only for the good of the people without compromising on the trust placed in him by the party.

He actively engaged and was involved in many of the dharnas and rallies for the recognition of the respective party.

He protested that skyrocketing petrol, diesel, and gas prices would become another problem for ordinary people in the Village.

He took part in village development operations with the additional assistance of INC Leaders.
He Participated in the Village development activities in the village like laying of CC Roads, Digging of Borewells, Putting up Street Lights, Clearance of Drainage systems, and Solving water Problems.

He fought and solved every single problem faced by the students in the schools and Colleges.
Arjun mainly focused on students like Fee reimbursement and Scholarships, issues and worked hard to ensure that scholarships were granted to students immediately. 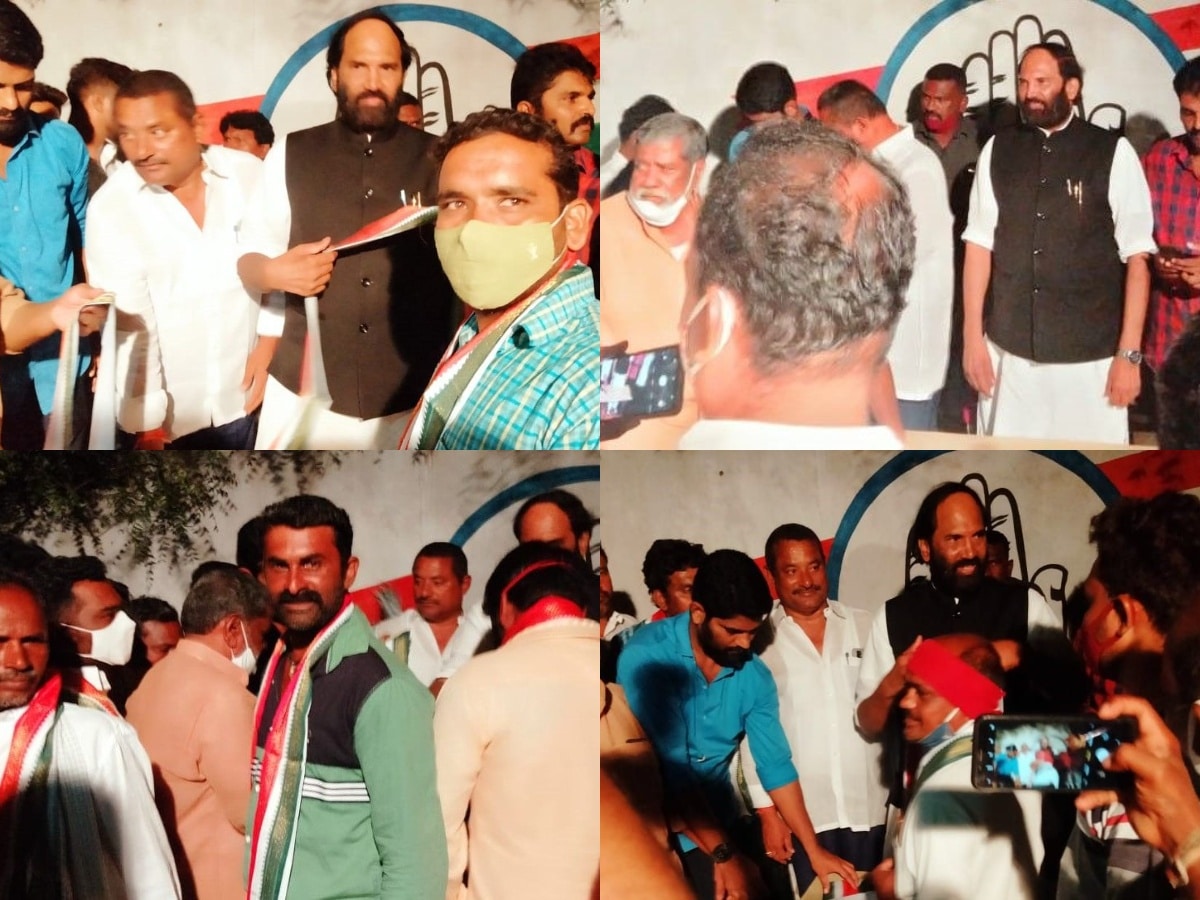 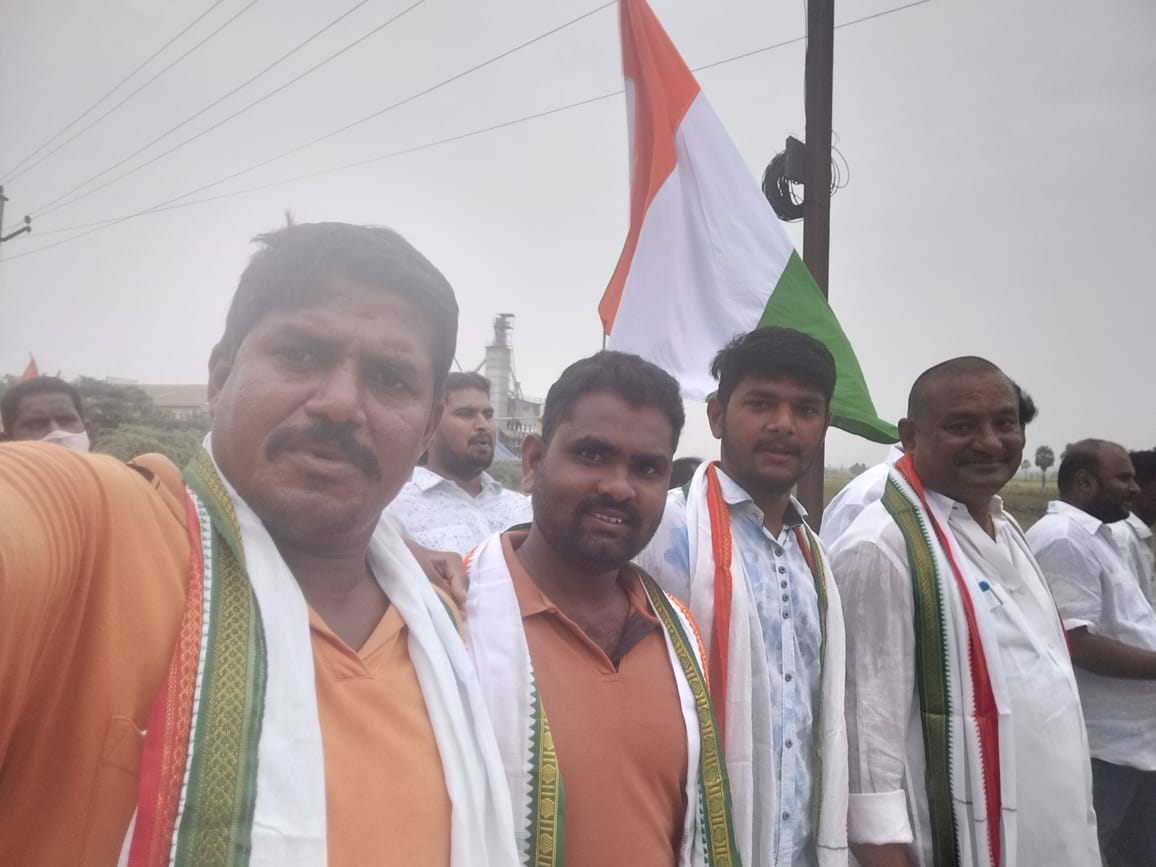 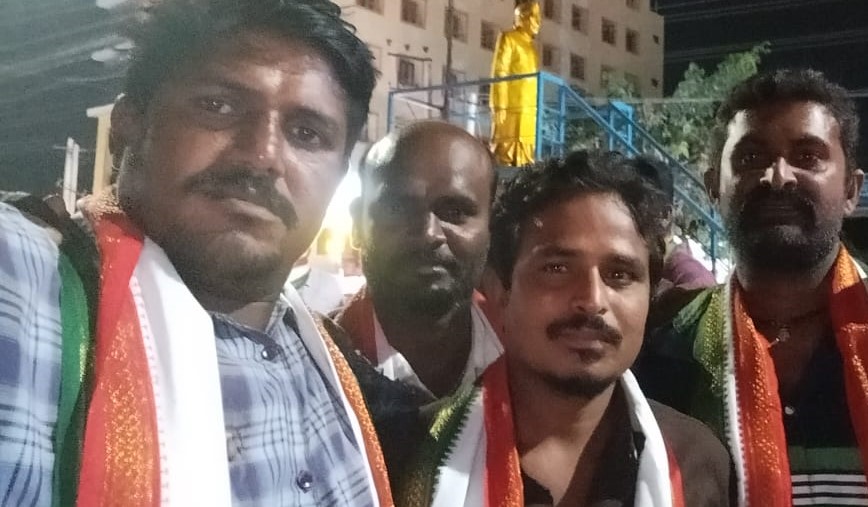 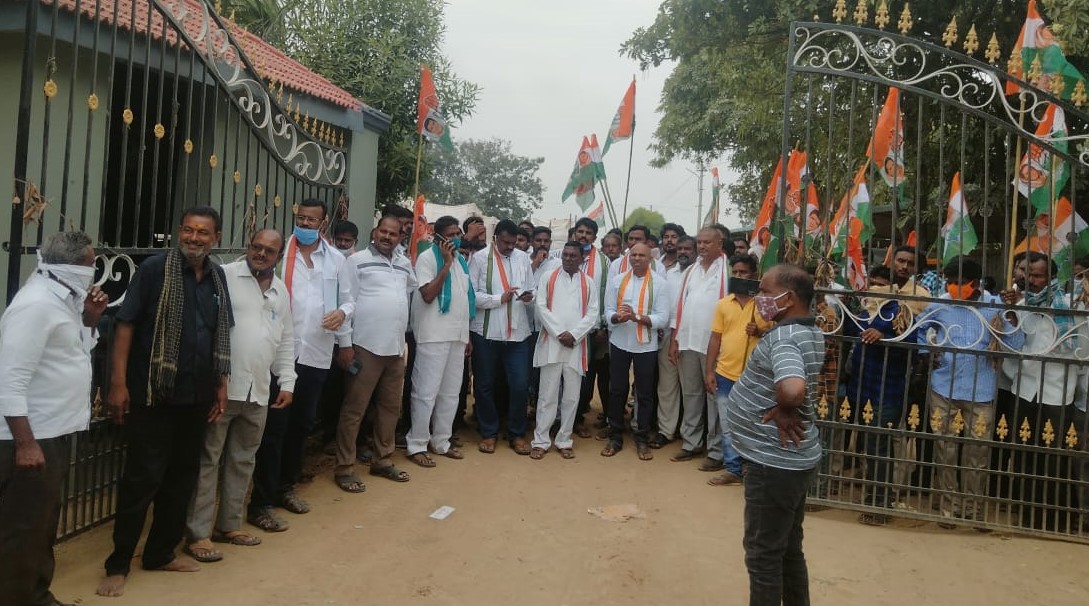 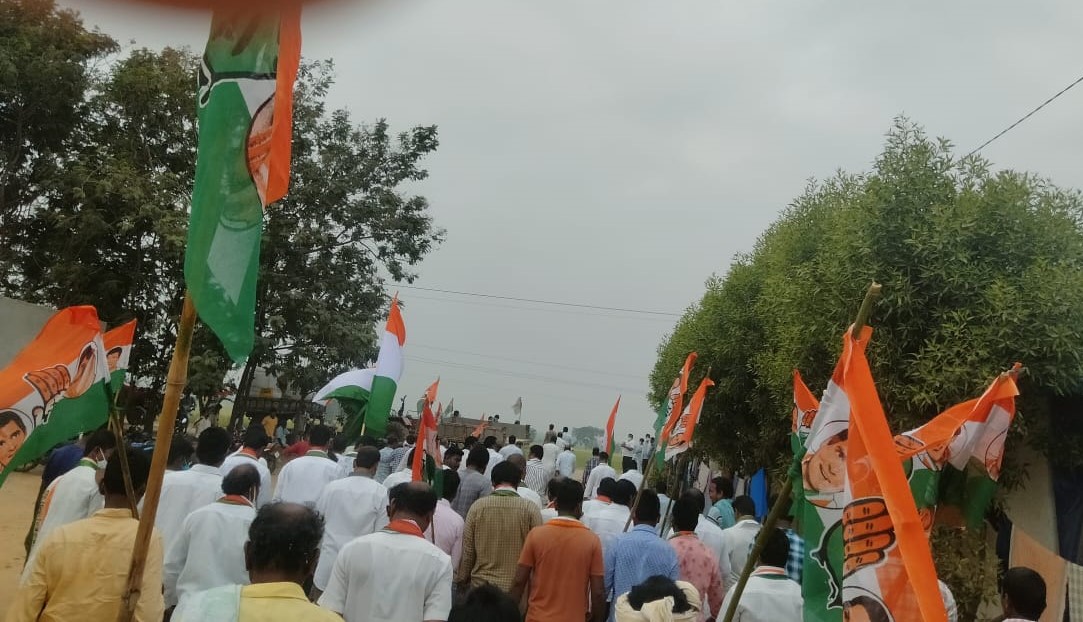 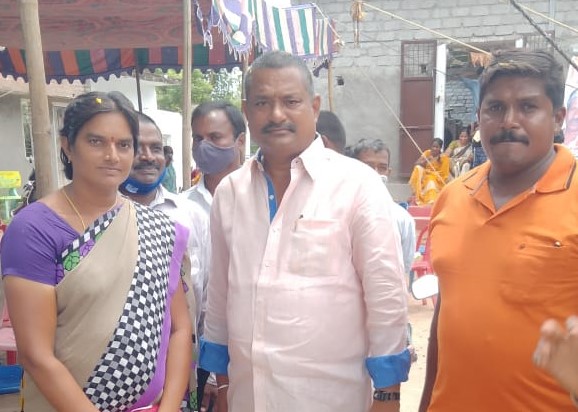 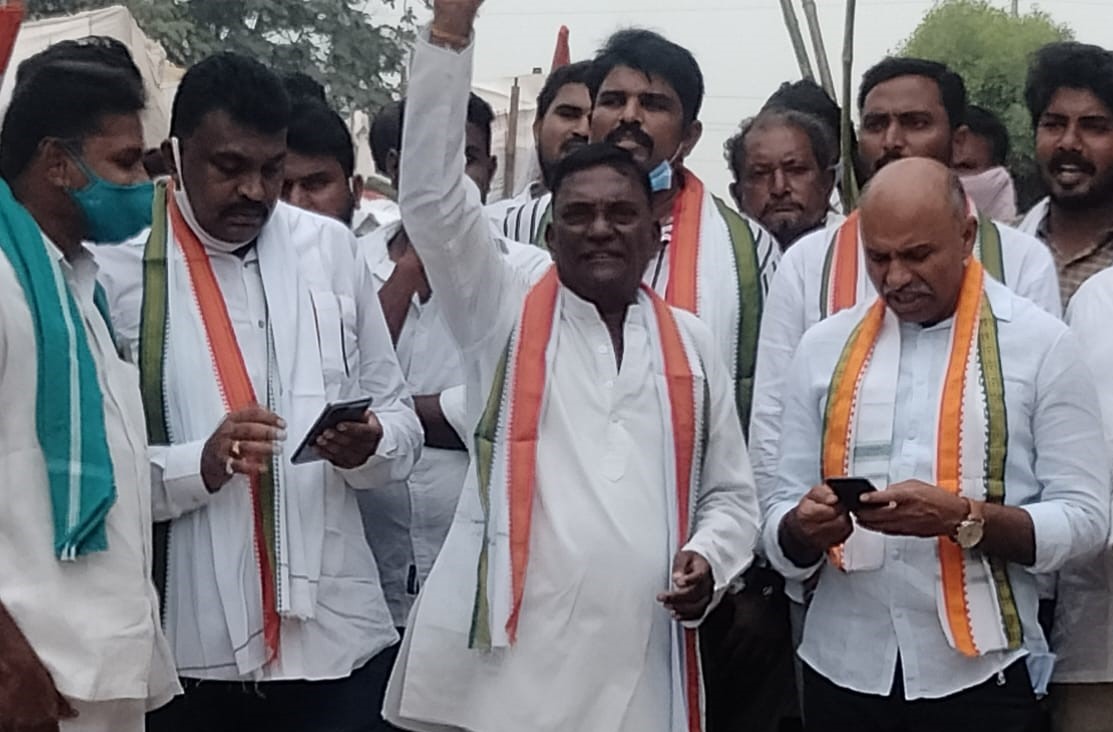 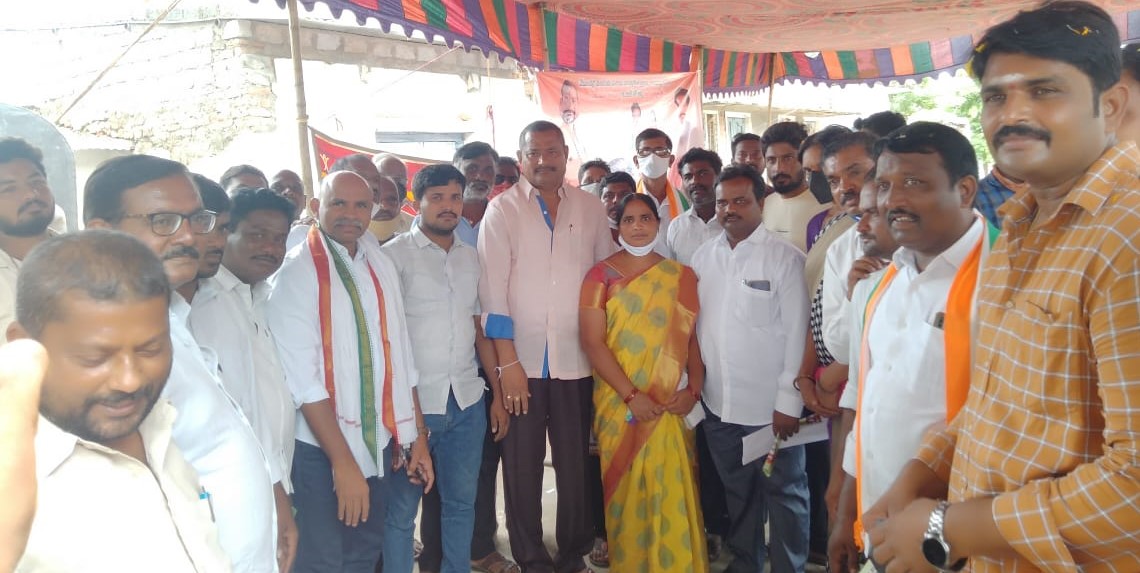