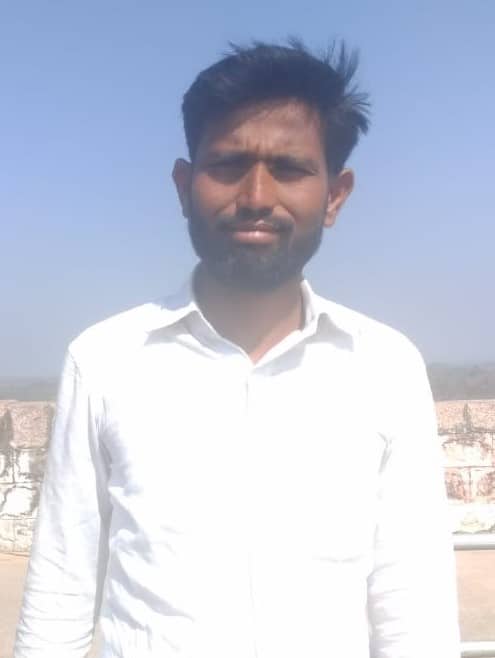 In 2007, Nagaraju completed his schooling at ZPHS, Vadlam and he completed his Intermediate from SRM junior college, Pitlam in 2010. In 2016, Nagaraju graduated with a Degree from SRNK degree college, Banswada.

Nagaraju entered into Active Politics with the Telangana Rashtra Samiti(TRS) party in 2016. He worked as a Party Activist. By recognizing his hard work and dedication the party promoted him as Mandal Youth President of Pedda Kodapgal from the TRS party and served from 2017-2019.

About the BJP Party

Nagaraju explained to the people about the BJP and made the people aware of the party’s activities. He fought for the government to take action to stop the suicides of farmers.

Nagaraju did a Dharna demanded that justice be done to the farmers who committed suicide due to confiscation of KCR farmers’ lands. He involves in every work that helps for the sake of the party. 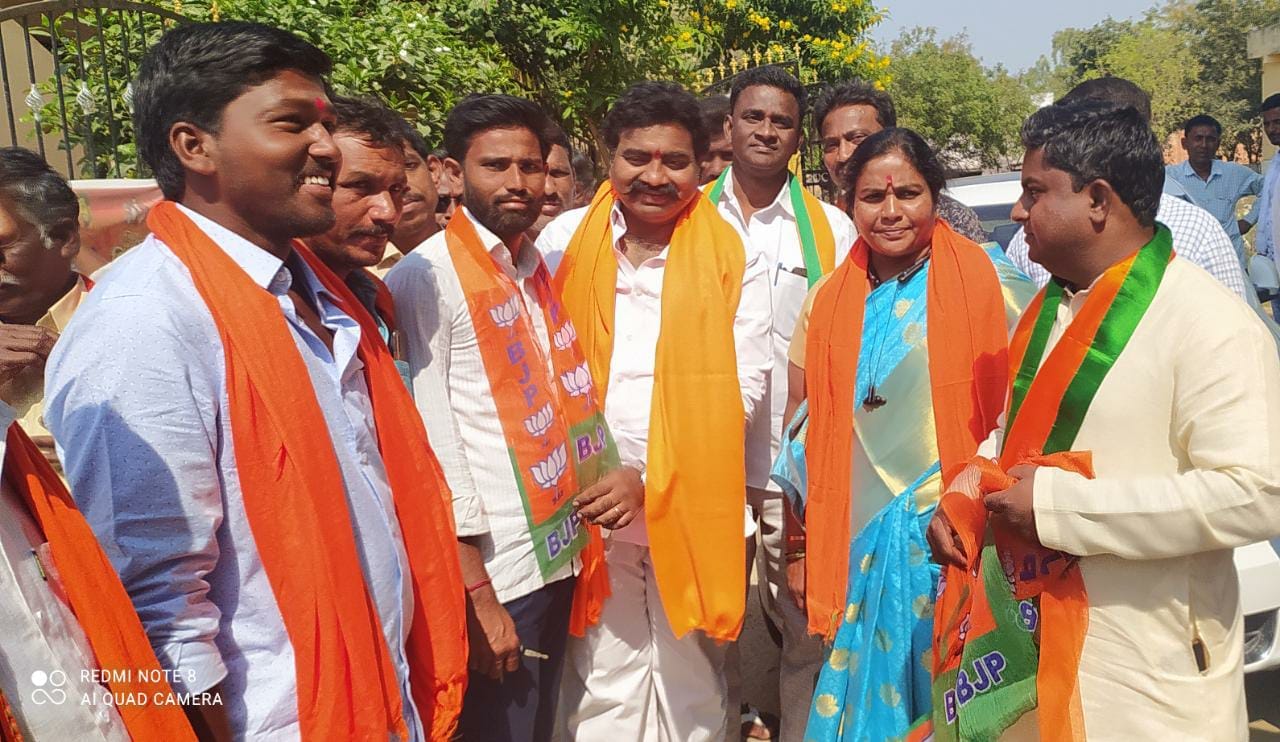 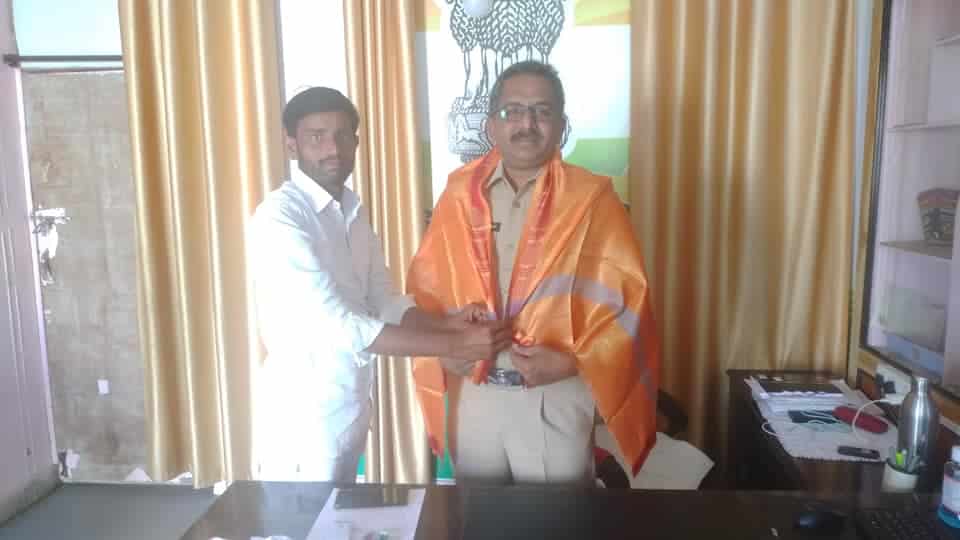 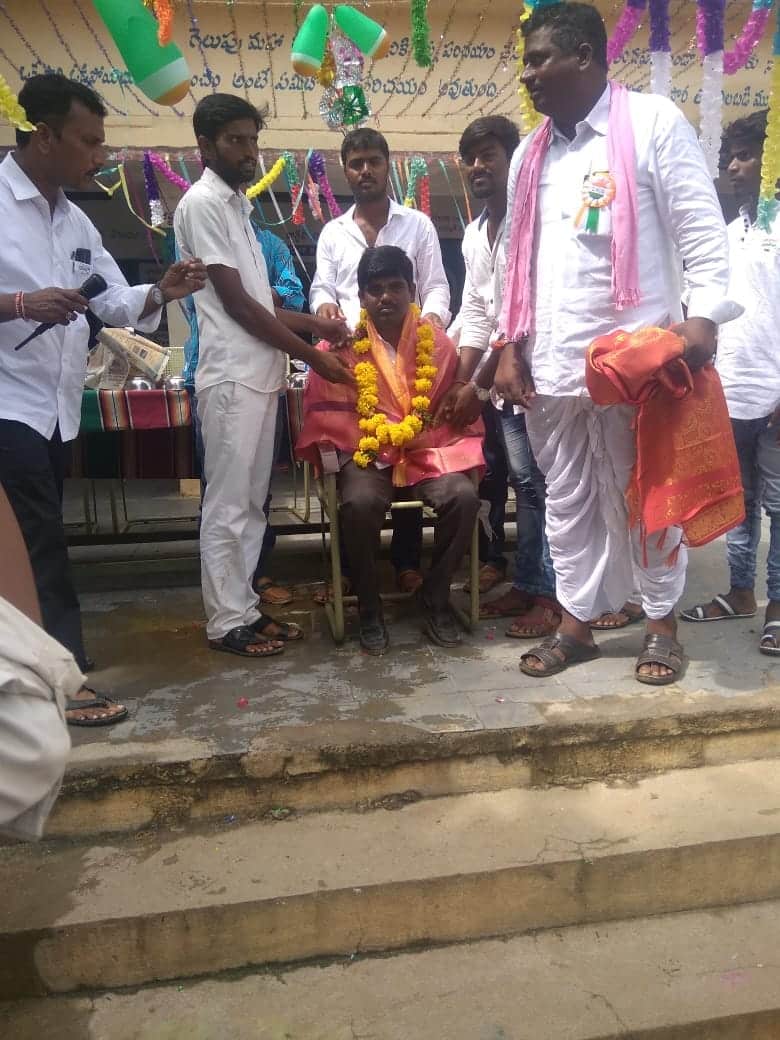 of Pedda Kodapgal from the TRS

of Jukkal from the BJYM