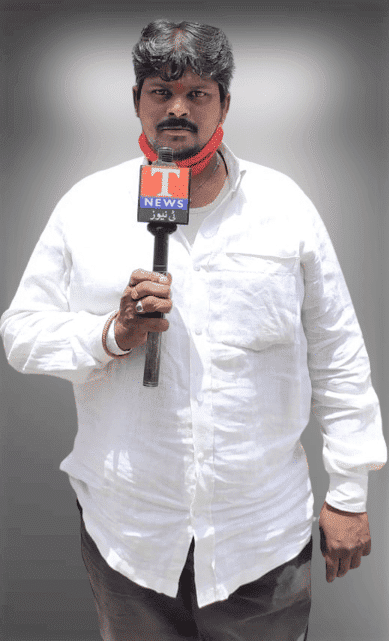 Mallesh Kalkuri Rajaka is an Indian Politician of the TRS Party and BC Cell Division Vice President of Saroornagar in Rangareddy District, Telangana.

On the 13th of March 1982, Mallesh was born to the couple Mr. Kalkuri Satya and Mrs. Kalkuri Manemma and resided in Bhongir of Yadadri Bhuvanagiri District in the Indian State of Telangana.

In the year 1999, Mallesh completed his Secondary Board of Education from Sri Vidyanikethan High School placed at Mothkur.

Soon after finishing his Studies, Mallesh has taken up his family responsibilities by starting his career as a Driver, and ever since he simultaneously handled his career and family obligations.

In the respective year i.e., in 2014, he joined the Telangana Rashtra Samithi(TRS) founded by Kalvakuntla Chandrashekhar Rao who is the Indian politician serving as the first and current Chief Minister of Telangana.

He exposed his leadership skills by serving as the TRS Party Activist and working comprehensively all the time for the welfare of humankind. His constant attention and pure dedication to service in the year 2014, led to his promotion to the BC Cell General Secretary of Saroornagar from TRS to promote the proper focus on the need for effective and comprehensive expansion in people by doing his part to overcome the hardships faced by the people.

With unprecedented confidence in him, he was in the position of BC Cell Division Vice President of Saroornagar from TRS in 2019 and was desperately carrying out the duties assigned to him without ignoring the party’s trust in him.

Mallesh was a Telangana Activist, During Telangana Movement, Mallesh played an active role and fought for the creation of a new state, Telangana, from the pre-existing state of Andhra Pradesh in India.

A Politician is someone with good communication and interpersonal skills, who can work with a range of other people,

regardless of political party or opinion, to achieve the greatest good for the general population!! 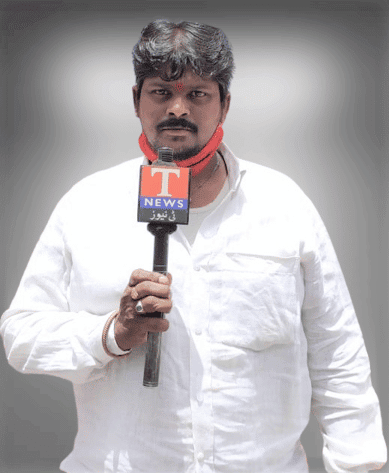 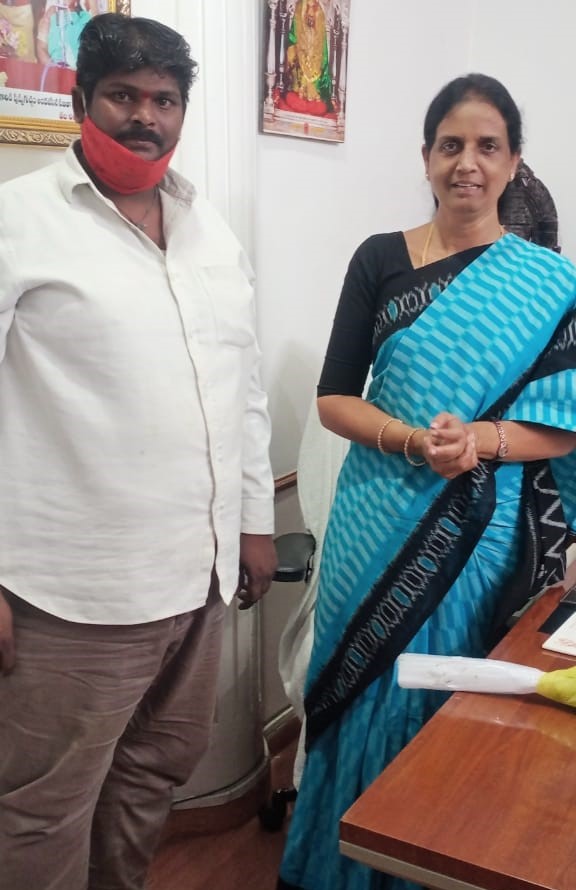 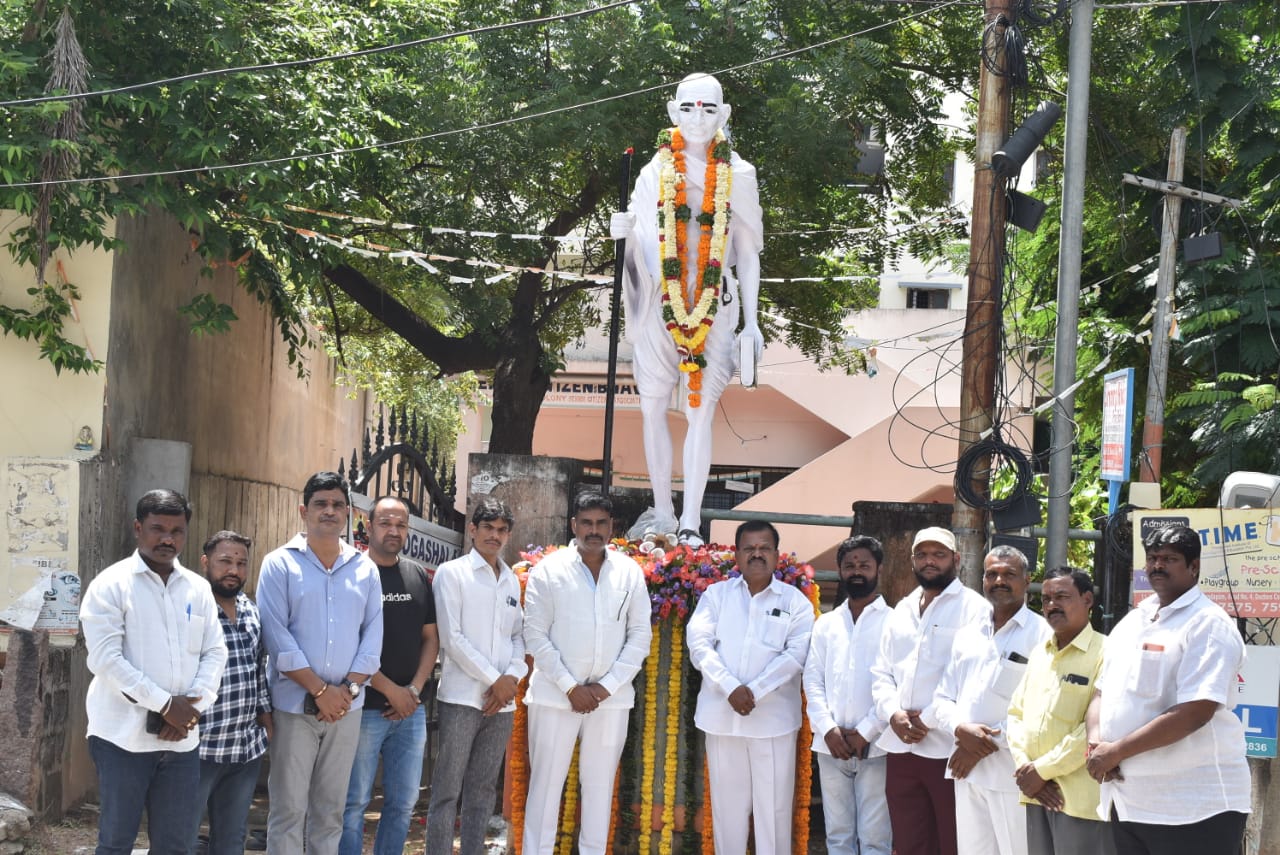 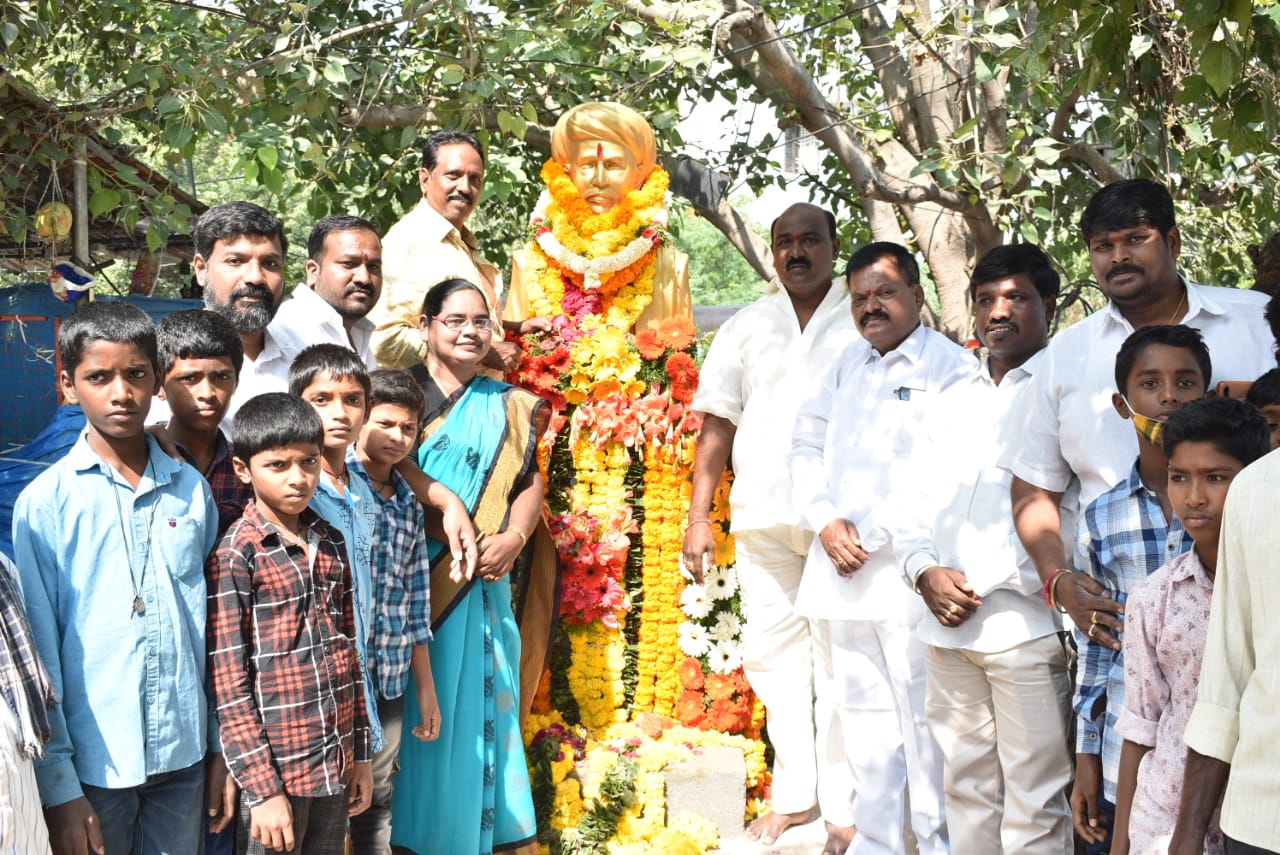 of Saroornagar from the TRS party