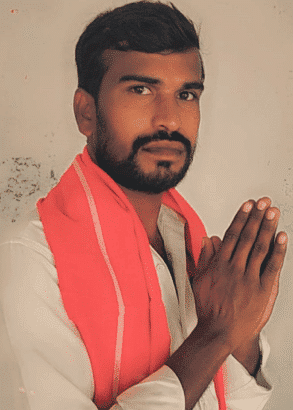 Mallepally Ramesh is an Indian Politician and current Village General Secretary from the TRS Political Party of Yellammagudem in the respective state of Telangana.

On the 29th of July 1988, in Yellammagudem Village of Thipparthy Mandal, he was born into a rural middle-class household as a treasured son for the couple Mallepally Rama Chandraiah & Mallepally Muthamma.

He was never a believer in a pretentious education. He came from a simple educational background, as do most people. In 2005, he earned his secondary school education from ZP High School in Agamothkur, Telangana. Thipparthy

In 2007, he finished his undergraduate from Raja Ram Junior College situated at Suryapet.

In the year 2004, Ramesh joined the Students’ Federation of India (SFI) and was appointed as the SFI Leader with great zeal and the desire to serve the Students in 2007.

He exposed his leadership skills by serving as the Party Activist and working comprehensively all the time for the welfare of humankind. As being a part of the following party, Ramesh expressed a keen interest and performs every activity for the recognition of the respective party.

In the year 2009, Ramesh debuted his political career by joining the Praja Rajyam Party(PRP) which was headed by Chiranjeevi.

Since the day he stepped into it, Ramesh has worked above and beyond his means as PRP Party Activist in 2009 for the development of the party and the betterment of society by carrying out his duties properly and adhering to the party’s rules and regulations.

After Governing the people in the respective party, in the year 2014,  Ramesh contrasted into the Telangana Rashtra Samithi (TRS) founded by Kalvakuntla Chandrashekhar Rao who is the Indian politician serving as the first and current Chief Minister of Telangana.

He improved his work ethic in the year 2019, as a Village General Secretary of Yellammagudem Village in Telangana from TRS to promote the best approach towards the need for balanced and integrated development in Society.

In the year 2019, he was appointed as the Mandal General Secretary from MRPS of Thipparthy Mandal, Telangana to tackle the issues and consequences that arose in the society.

Ramesh actively participated in the Telangana movement for the separation of Telangana from Andhra Pradesh and to form the Telangana as a separate State and He lent great support to the Telangana Statehood Movement by providing intellectual support.
During Telangana Movement, Ramesh played an active role and fought for the creation of a new state, Telangana, from the pre-existing state of Andhra Pradesh in India.
He organized and was involved in Rasta Roko from a distance of the Nalgonda District.
Maha Dharna was held at the Clock Tower Center for the separate state of Telangana.
As being a part of the fight for the state of Telangana, Ramesh has been organized Padayatra and fought for Telangana State along with party members.
Under the auspices of the Telangana movement, non-stop protests were held for 25 days.
He set up a Vanta Varpu during the period of Rasta Roko and in programs of Sakala Jamula Samme, Bahiranga Saba, and many more dharnas and rallies were held in continuous movement. 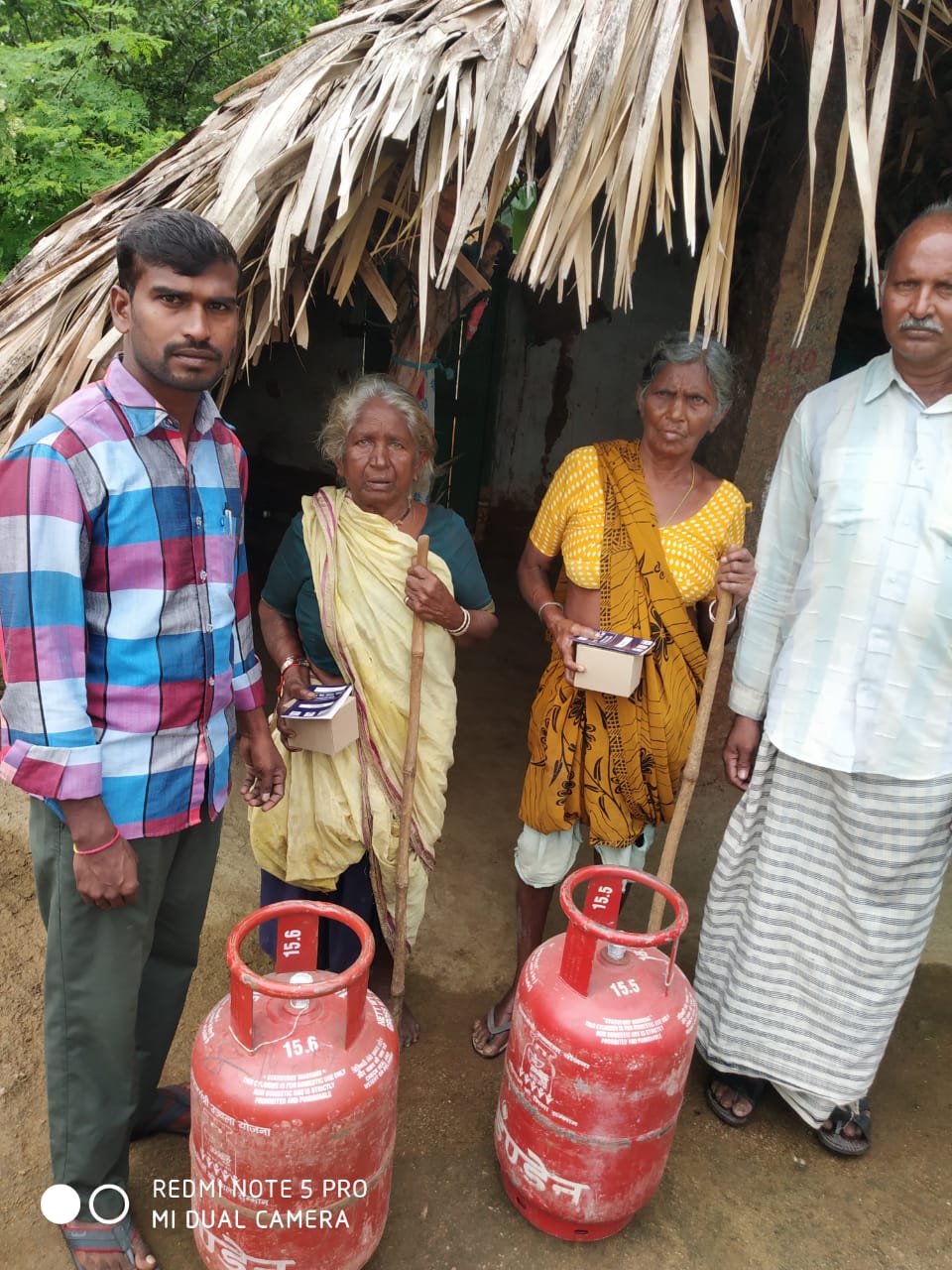 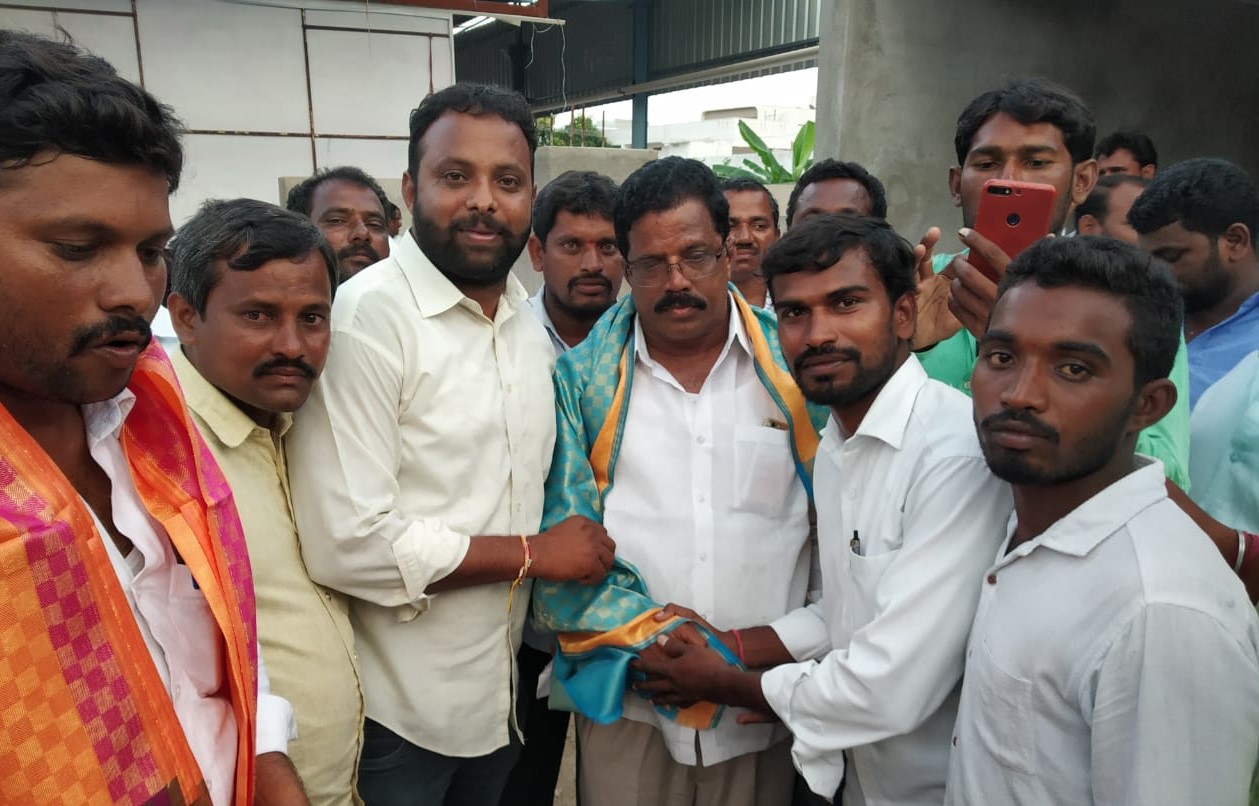 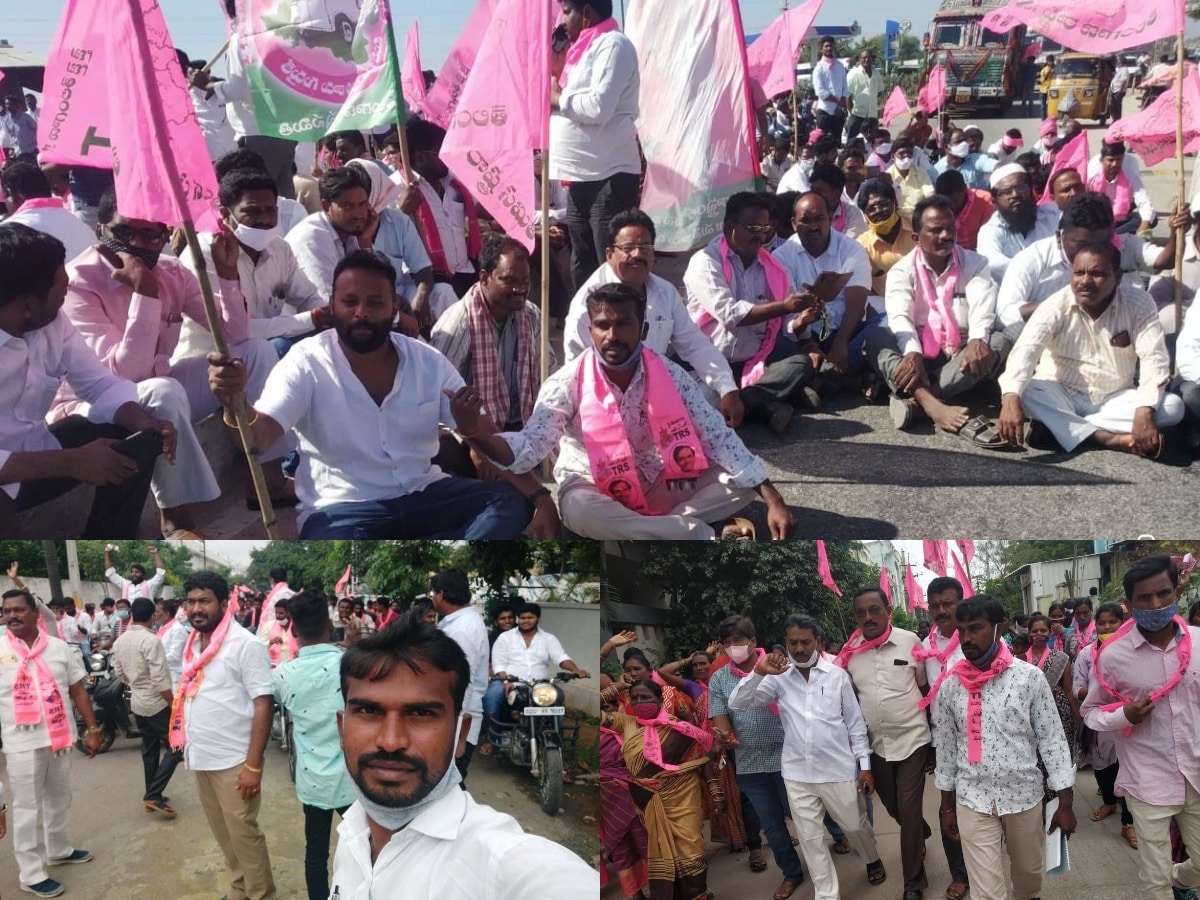 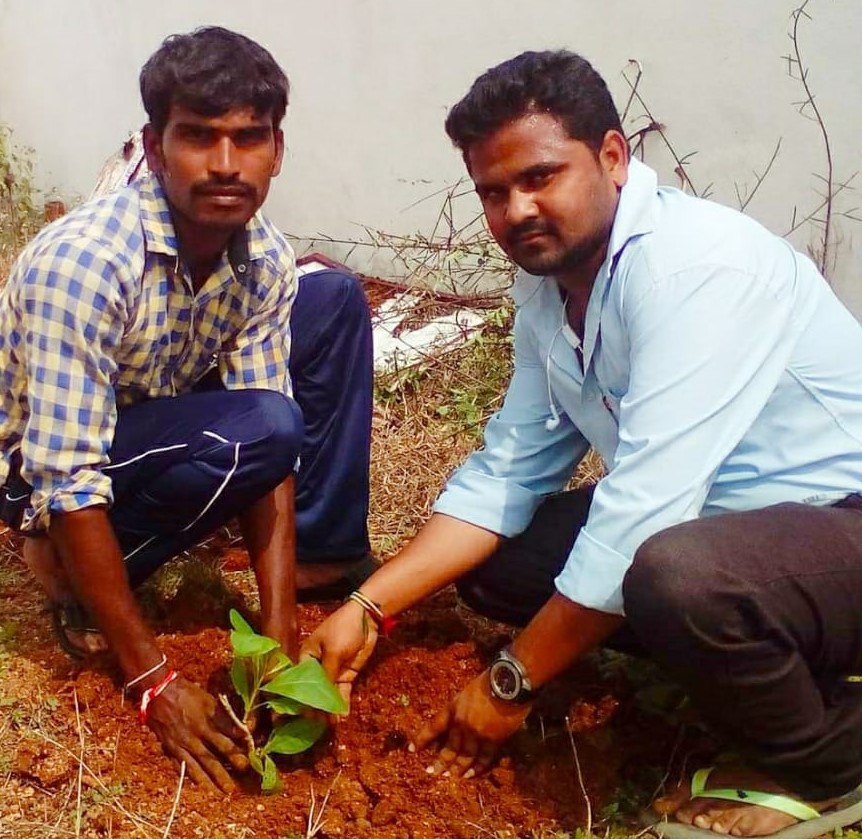 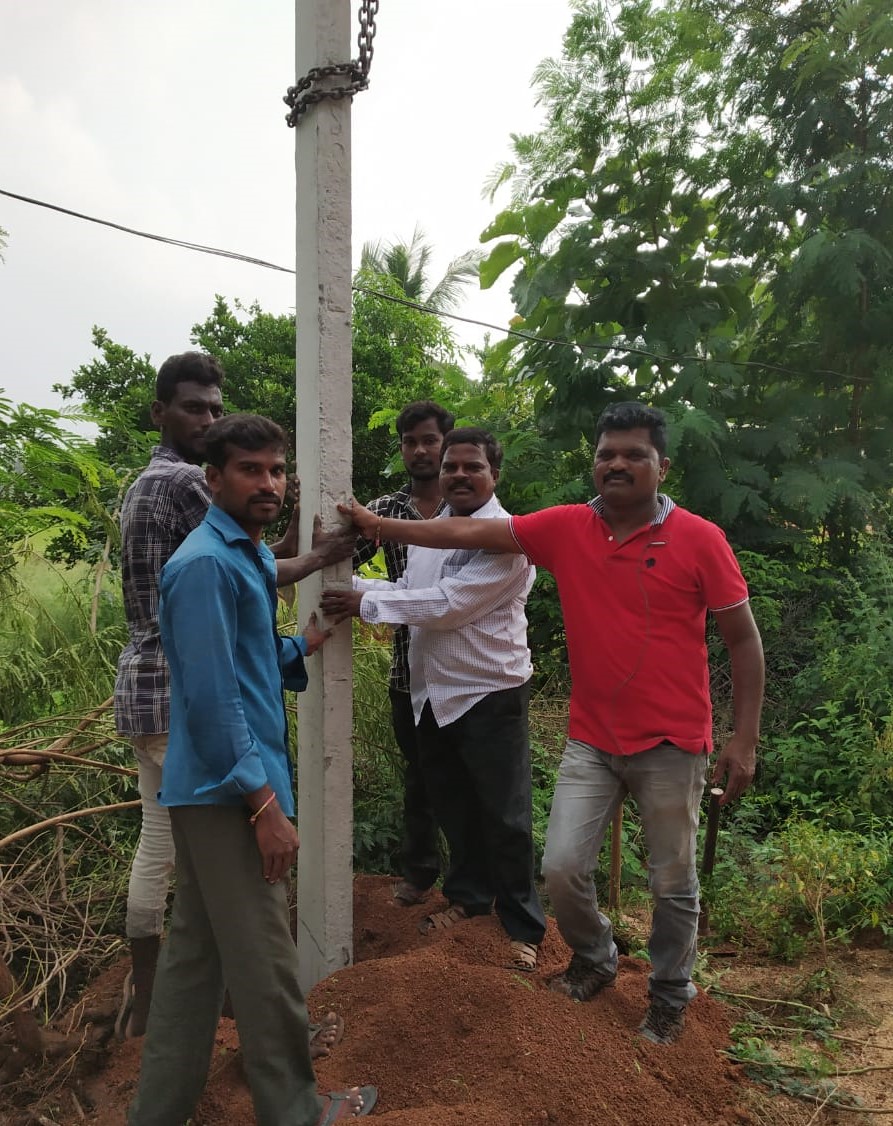 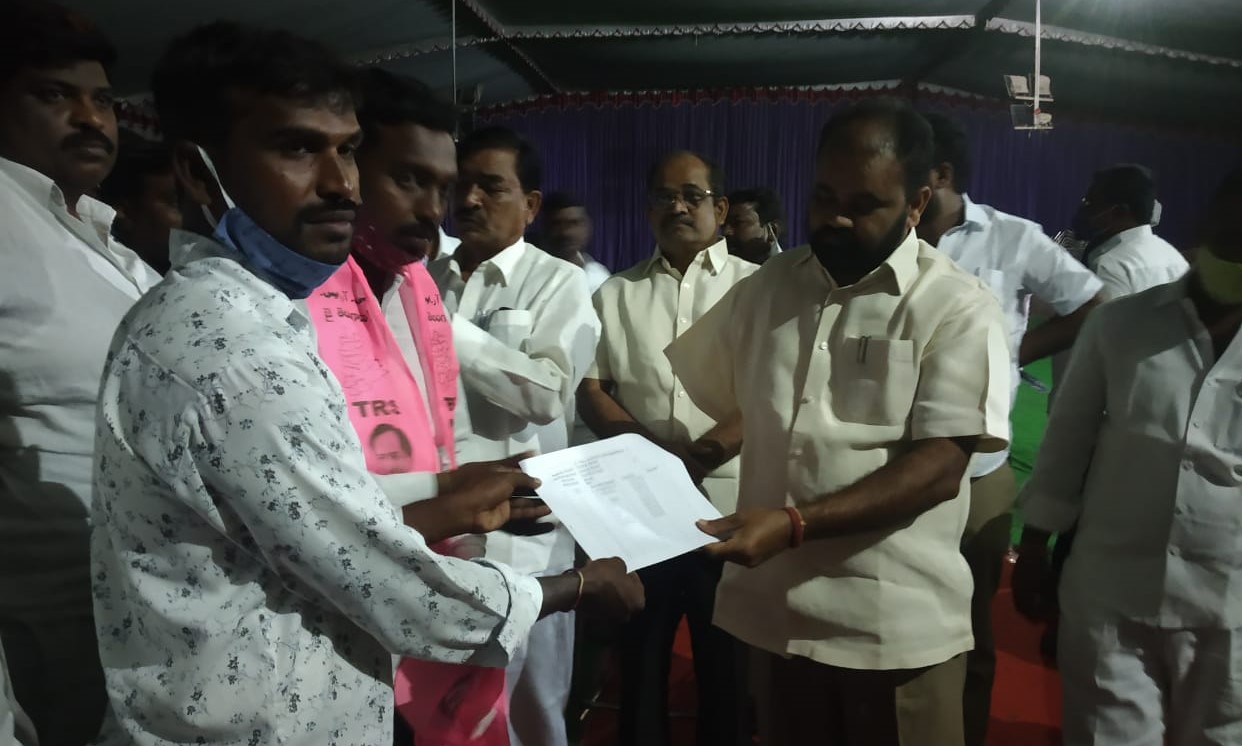 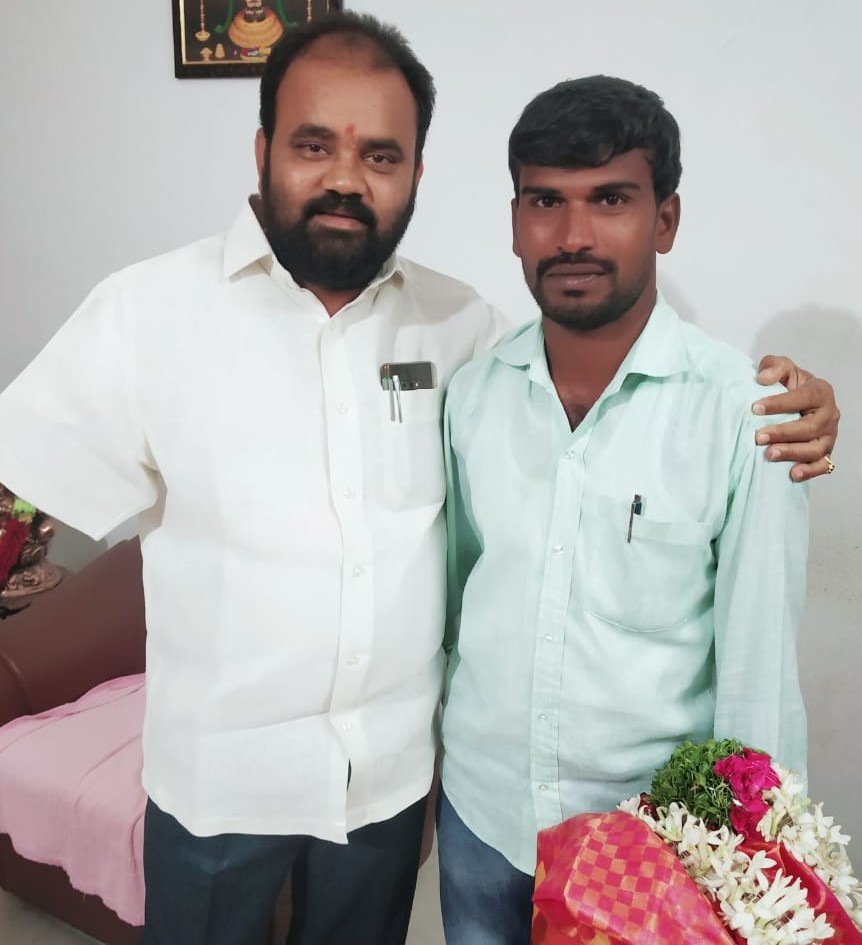 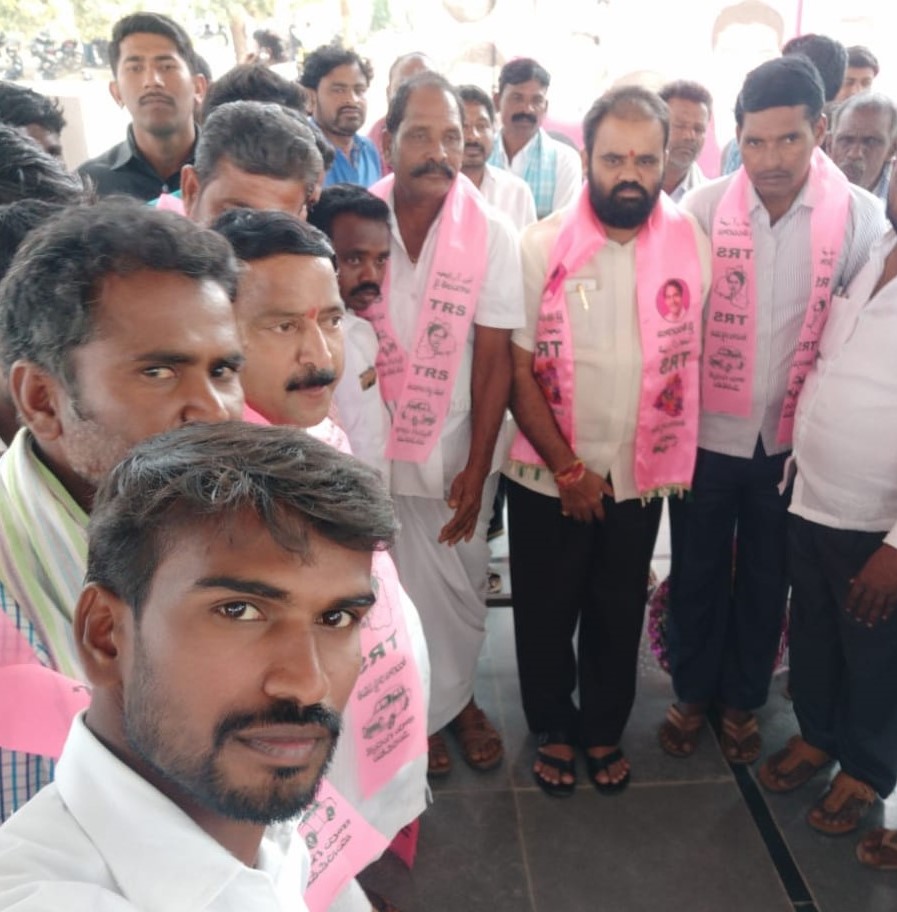 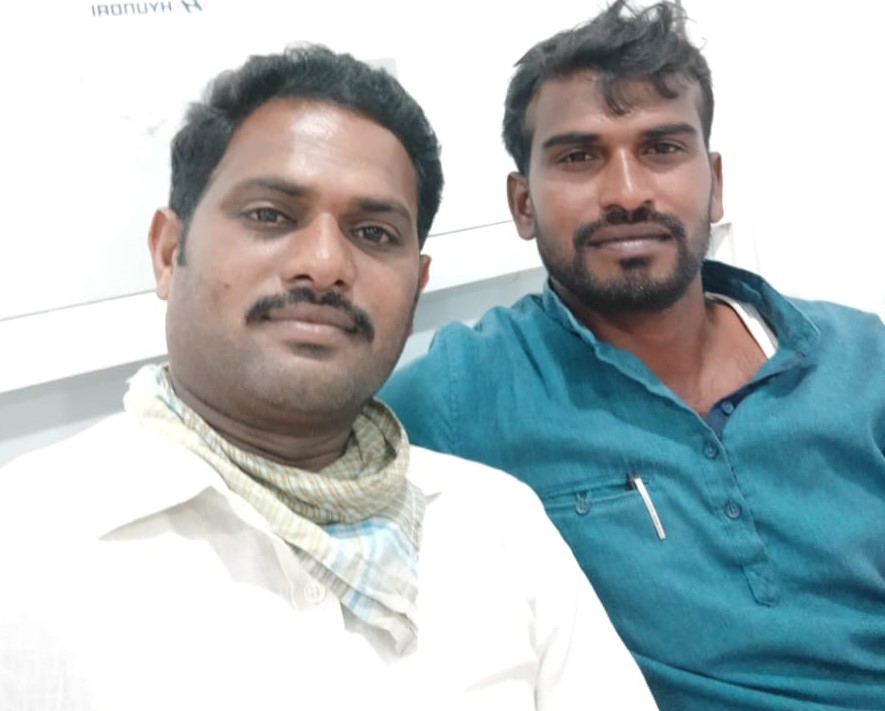 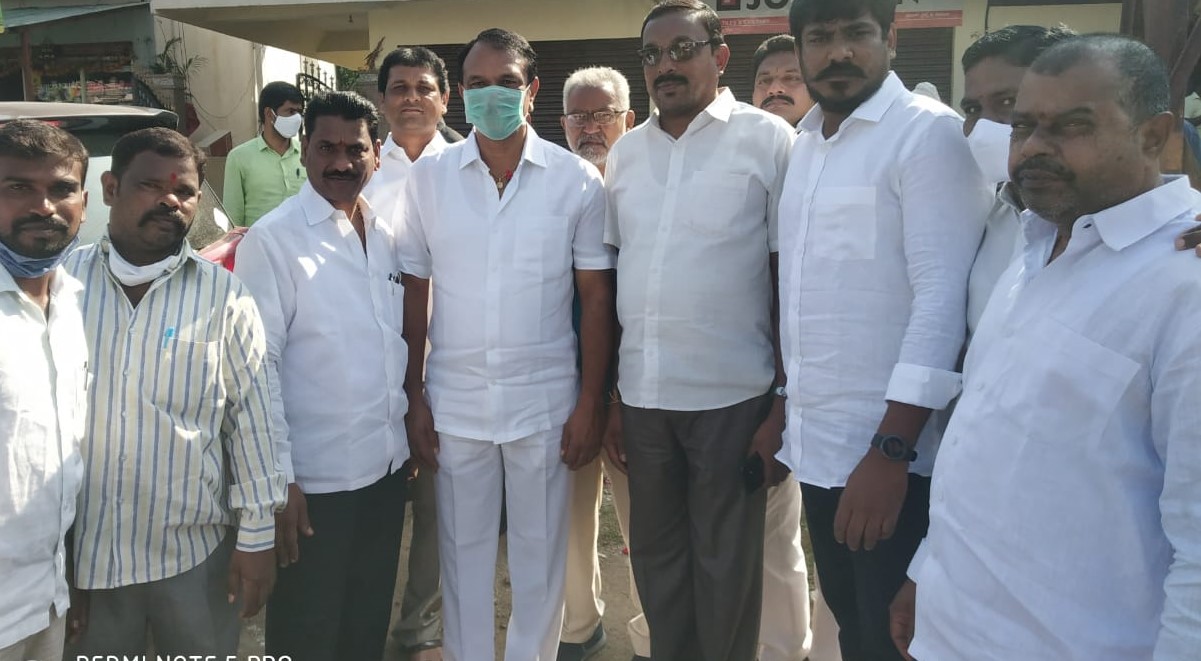 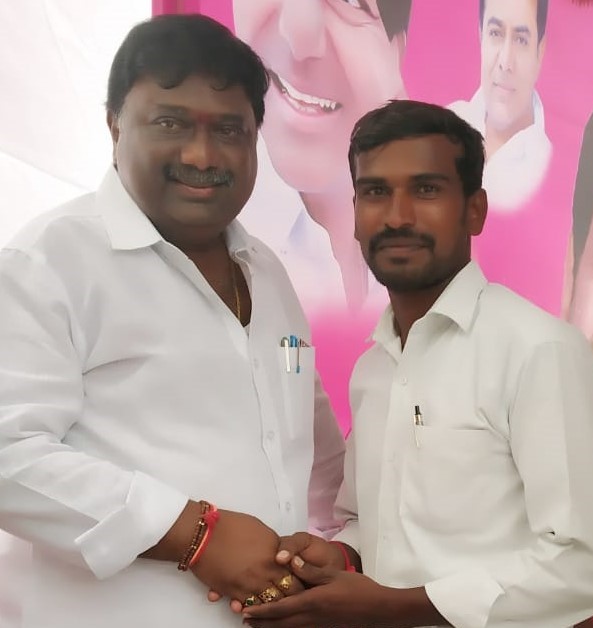 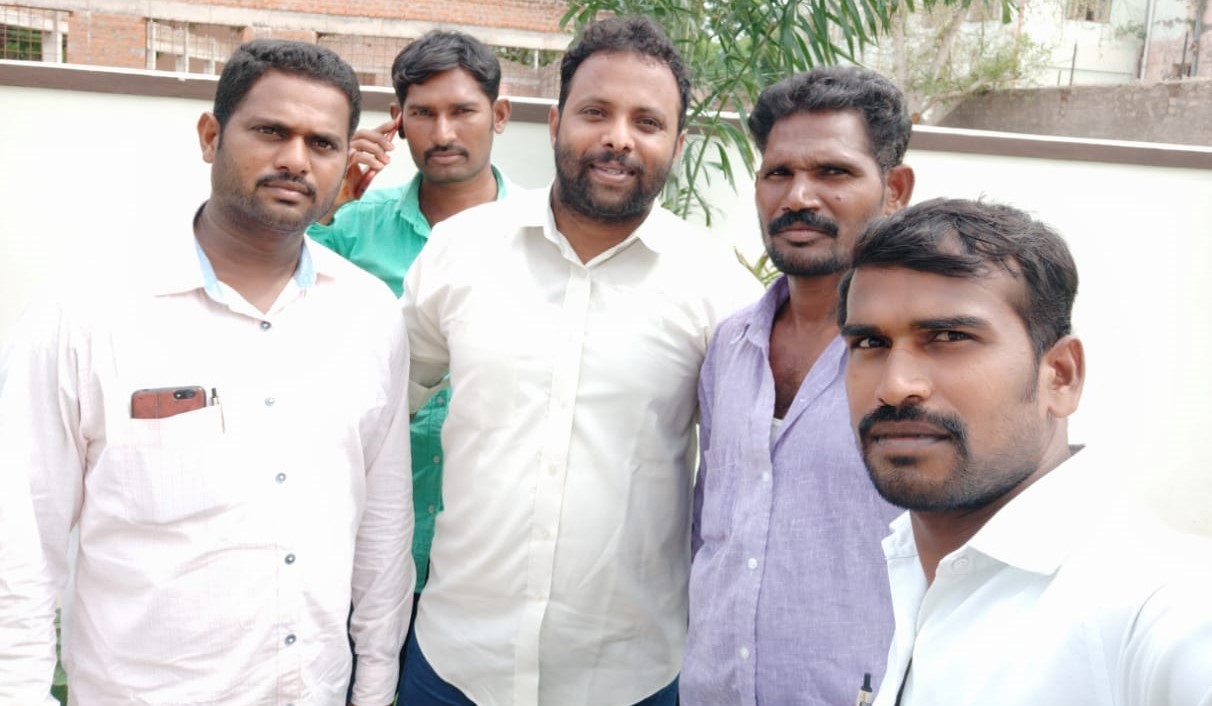 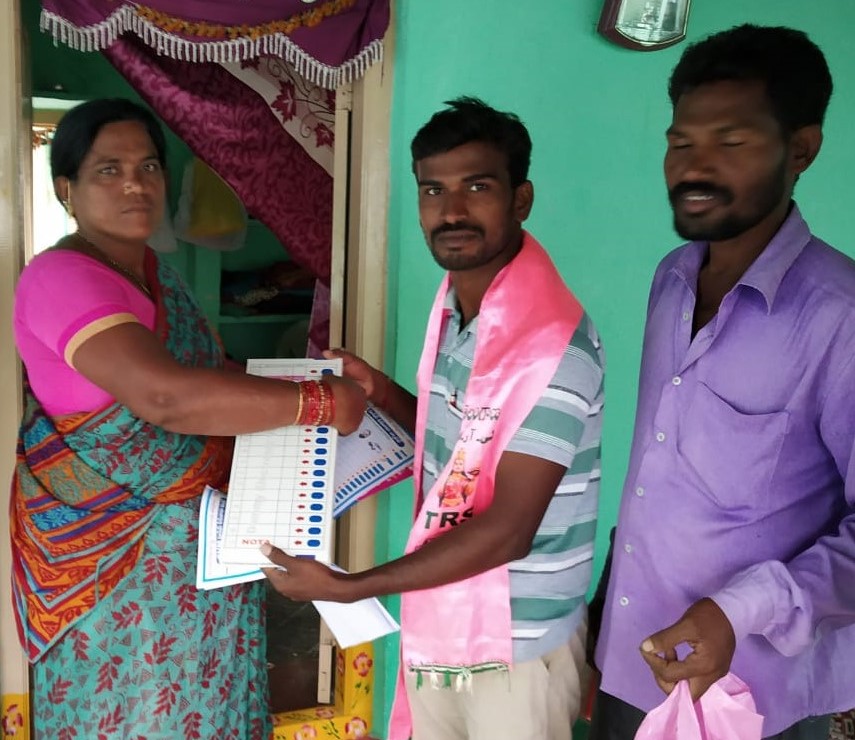 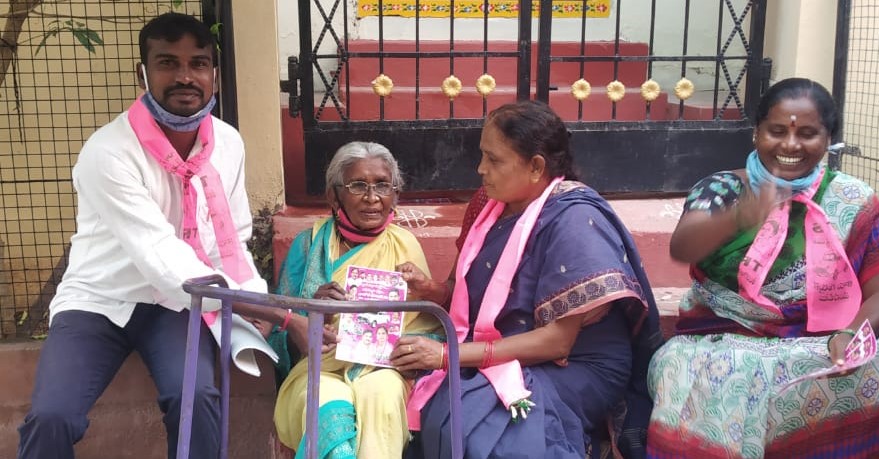 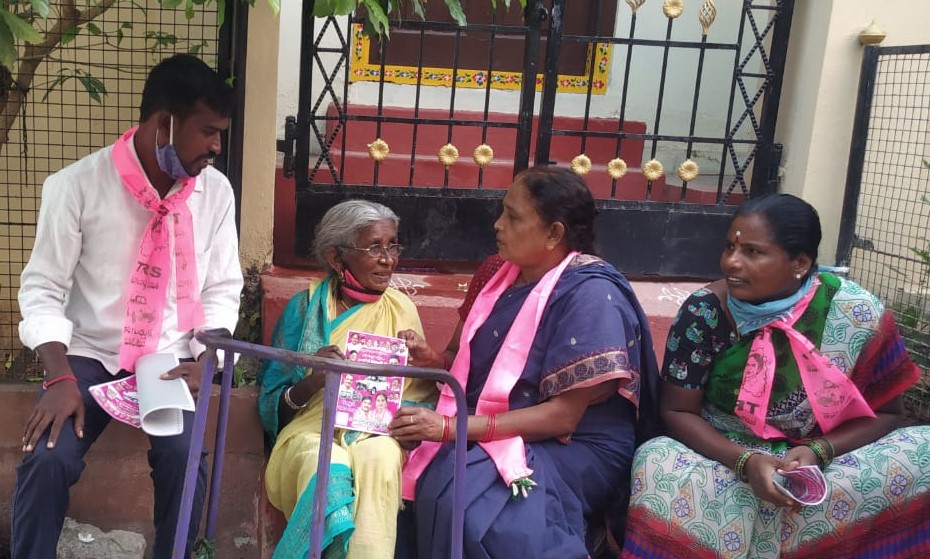 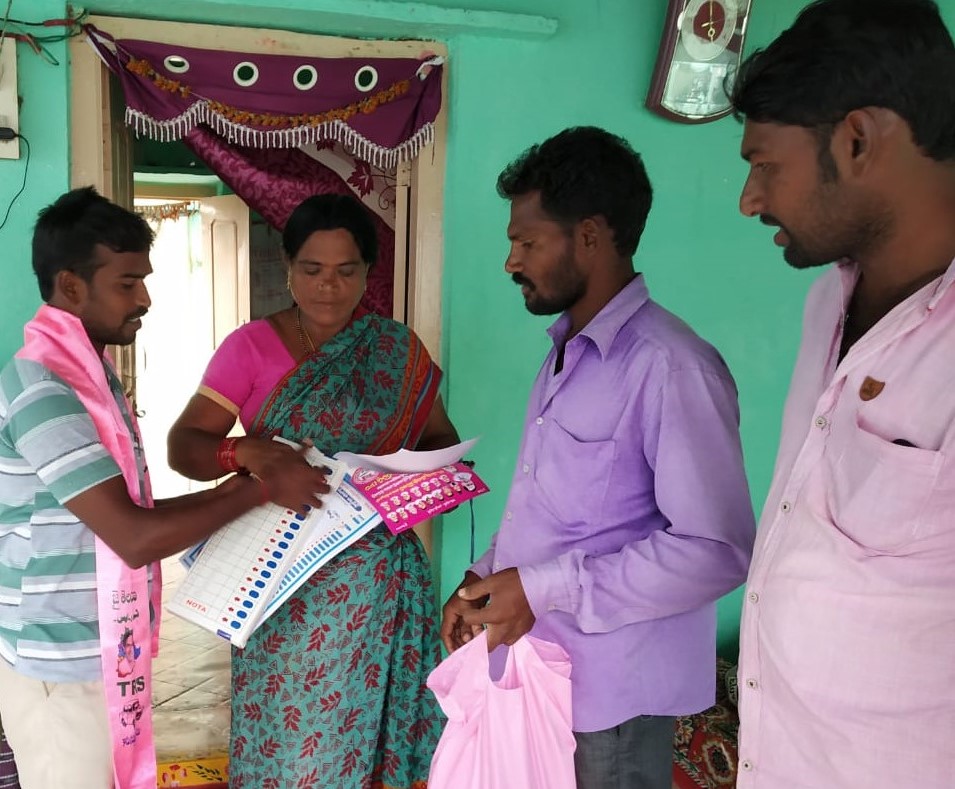 Joined in the Loksatta Party