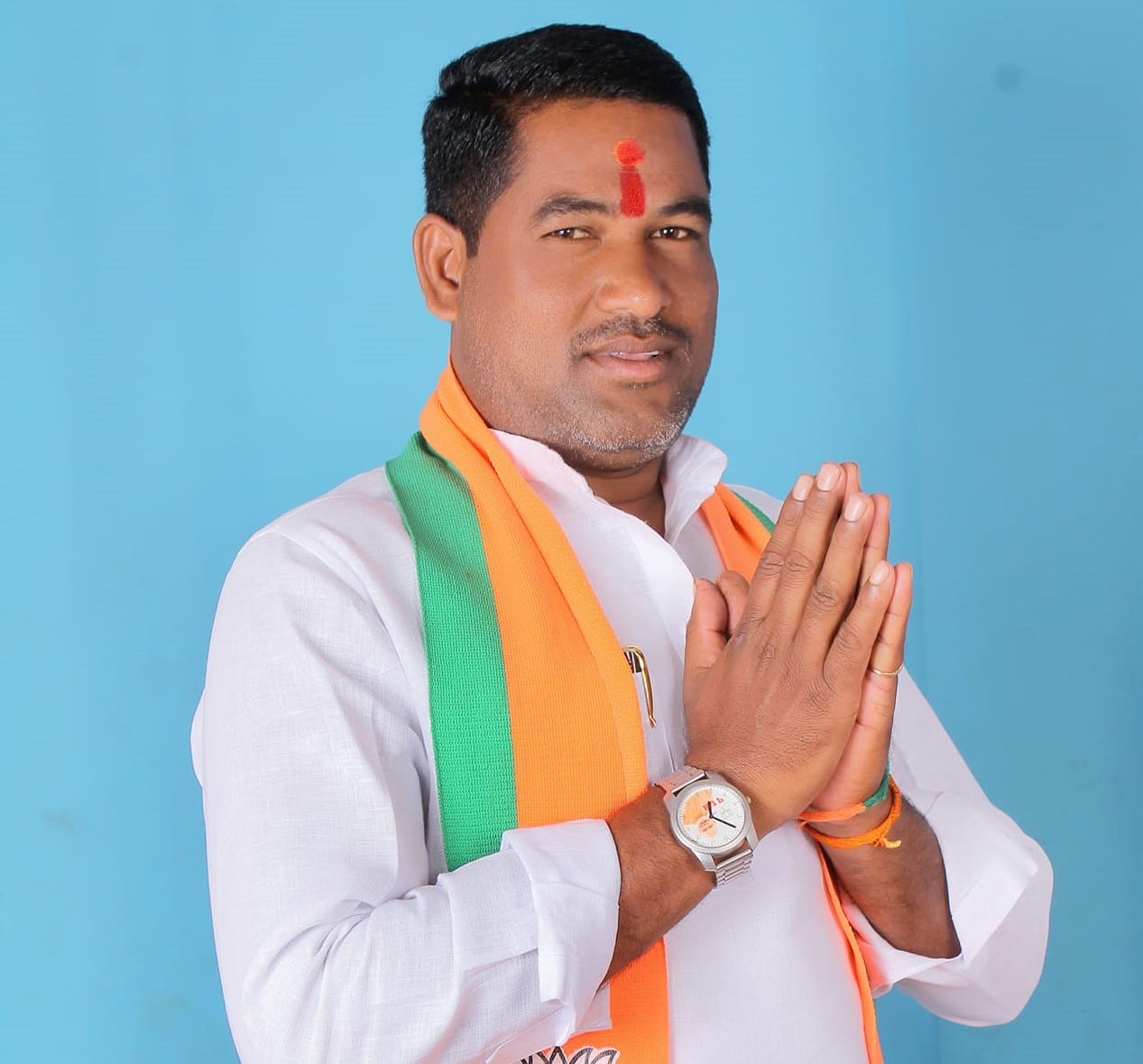 Mallegatta Mallesham is the District Vice President from BJP Political Party at Vikarabad.

He was born on 14th-March-1982 to Mallegatta Ramulu & laxmamma and raised in Puduru Village of Vikarabad District. In the year 2002, He studied higher Secondary Board Examination from ZP High School situated at Puduru Village.

After a few years of his professional career, Mallesham highly inspired by the service rendered by the Indian politicians. This made him fortunate as this would provide him a path to do service to more people. At that moment he preferred to do service selflessly to the people in any situation and by extending his service and work by accepting the honorable positions.

In ahead of time, Mallesham began his political journey in the year 2004, by joining into BJP (Bharatiya Janata Party) which is Congress’s current ruling political party of the Republic of India.

Since the date of joining the Party, He has been working as a BJP Party Activist by actively participating in every program related to the political party.

In addition to his primary responsibilities, in the year 2005, he appointed and served as the village President from BJP at vikarabad District.

From then until 2007, he has been served in the honorable position that was assigned and doing his part to better society by carrying out his duties properly and following the rules and regulations of the party.

For his commitment and dedication towards the work of the people living in the Pudur Mandal. In 2007, elected to serve as the Yuva morcha Mandal President to ensure that the initial and subsequent tasks run smoothly to promote the right perspective towards the need for holistic and sustainable development in people by doing his part to alleviate the hardships faced the people.

In the duration, The dedication and trustworthiness of his work he elected as Ward Member in Puduru Village from Vikarabad in 2009.

For his perseverance, dedication, and service, Mallesham’s position was upgraded as the Yuva Morcha District General Secretary from vikarabad in 2010.

From the moment he has been appointed and kept his efforts by taking responsibilities like arranging appointments, preparing and collating reports, organizing and servicing meetings, mainly prioritizing workloads until 2012.

In addition to his primary responsibilities, In period 2012, For his commitment to the work, he reappointed him to serve as the Yuva Morcha Mandal President from Pudur.

From then he is doing his part to aid the people as well as work for the growth of their lives till the year 2018. Recognizing the work that Mallesham was doing, In the year 2018, he was appointed to serve as District general secretary for the BJP and increased his responsibilities to address the problems faced by the people.

He has been served with gratitude and constantly worked hard for the committed position till 2020. For his diligence and dedication towards the position, the BJP political party renovated his position to serve as District Vice President from Vikarabad located in the path of Telangana State. since then he has been monitoring the respective designations by solving the issues.

Being serving in the assigned positions, Mallesham has been performed many social and welfare activities for the people. From the moment he has begun his early life till now he has been using all his resources for the people and pursuing his happy life of public welfare.

Maha Dharna was held at the Clock Tower Center for the separate state of Telangana.
During the continuous Telangana Movement, Mallesham went on a District wise padayatra against started his padayatra from Thirumalapuram and continued his 65.0km journey to Hyderabad Collectorate office to prevent the division of the state-separating the Telangana districts of the state into a separate Telangana state.
Under the auspices of the Telangana movement, non-stop protests were held for 25 days. 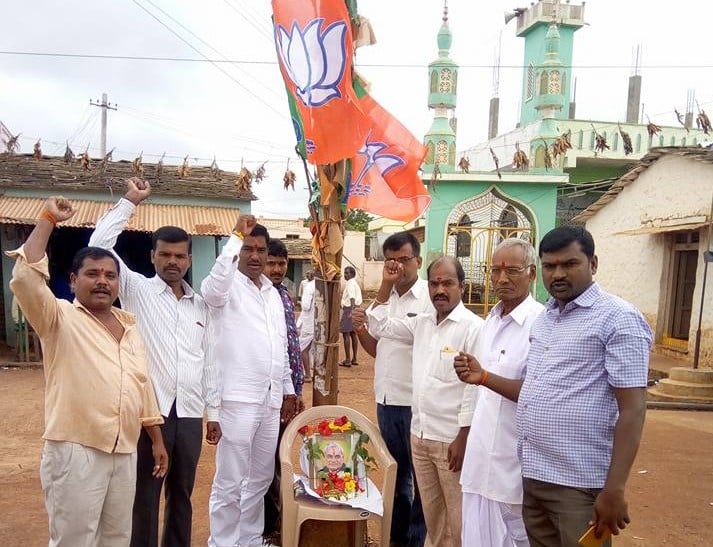 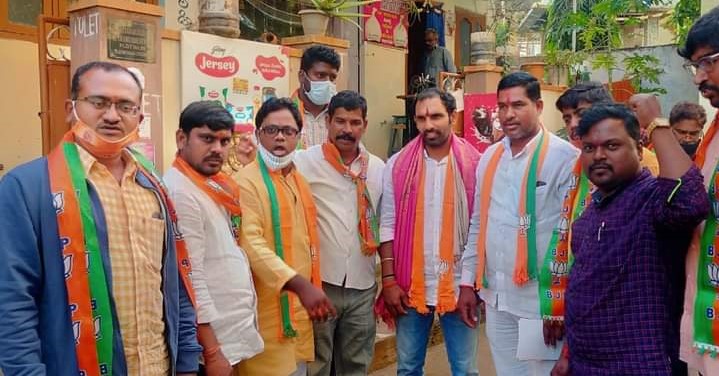 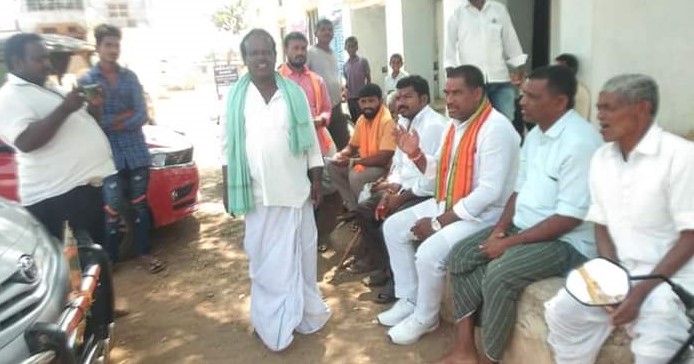 Mallegatta Mallesham is With Prominent Leaders 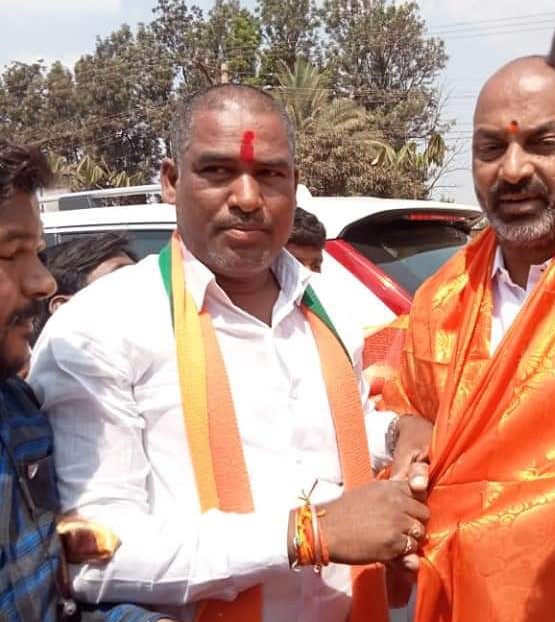 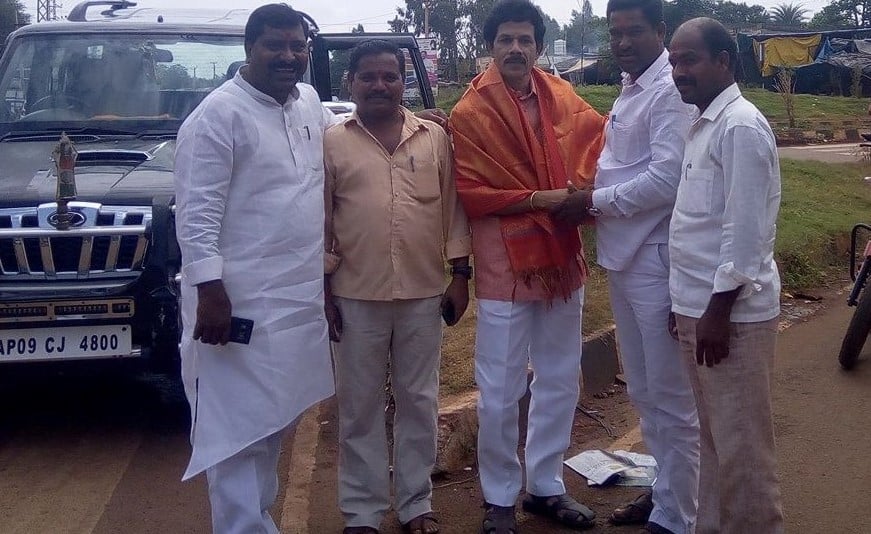 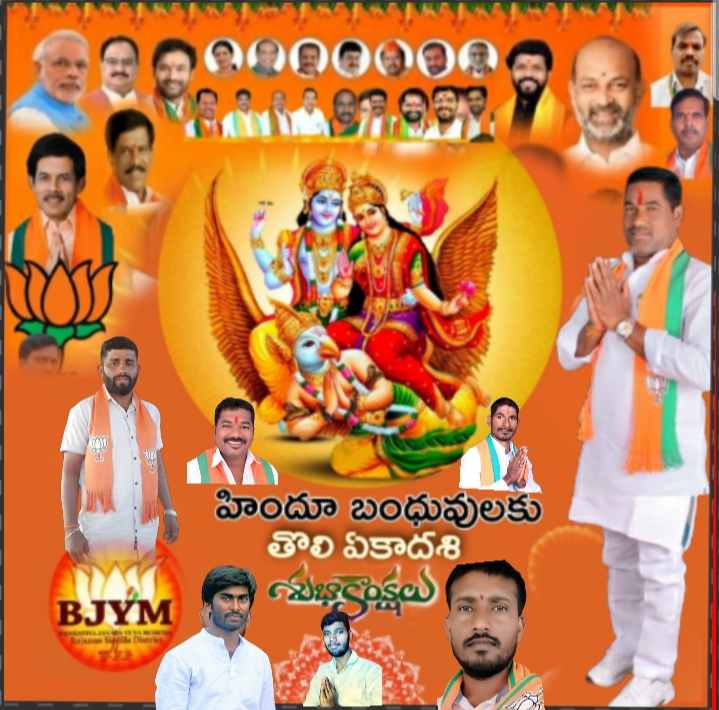 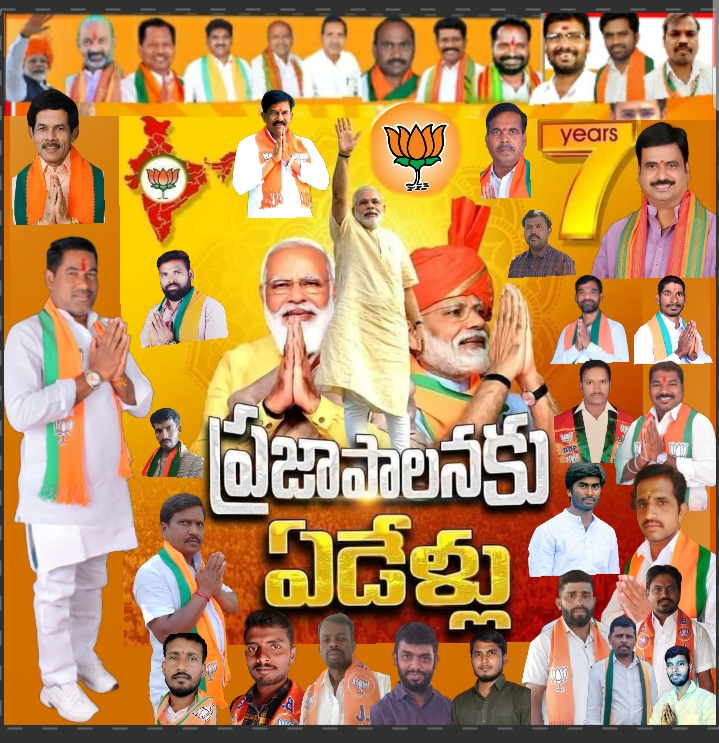 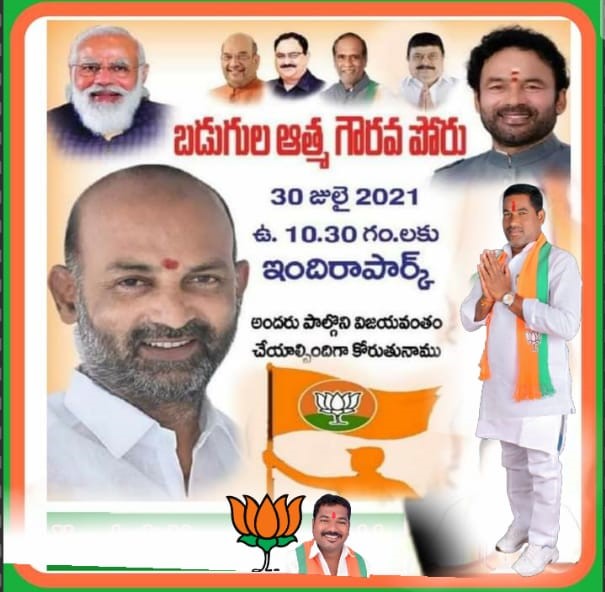 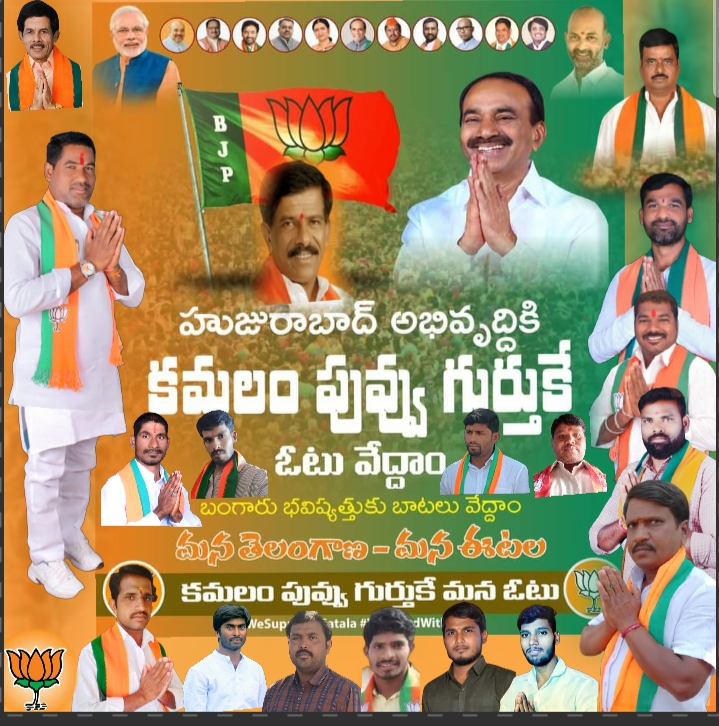 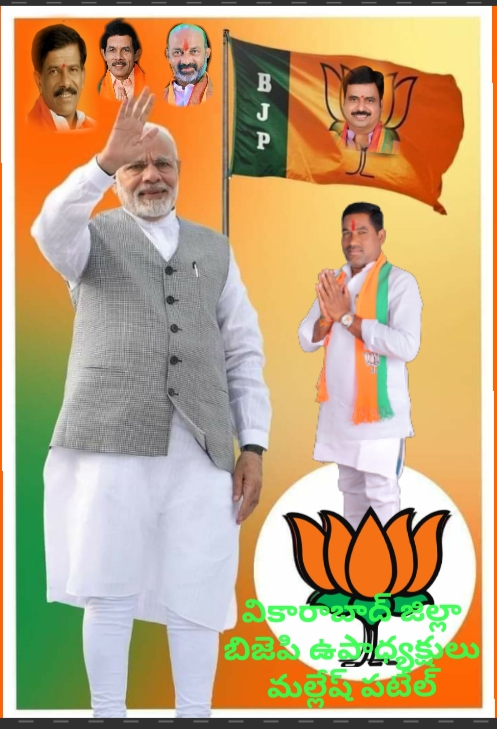 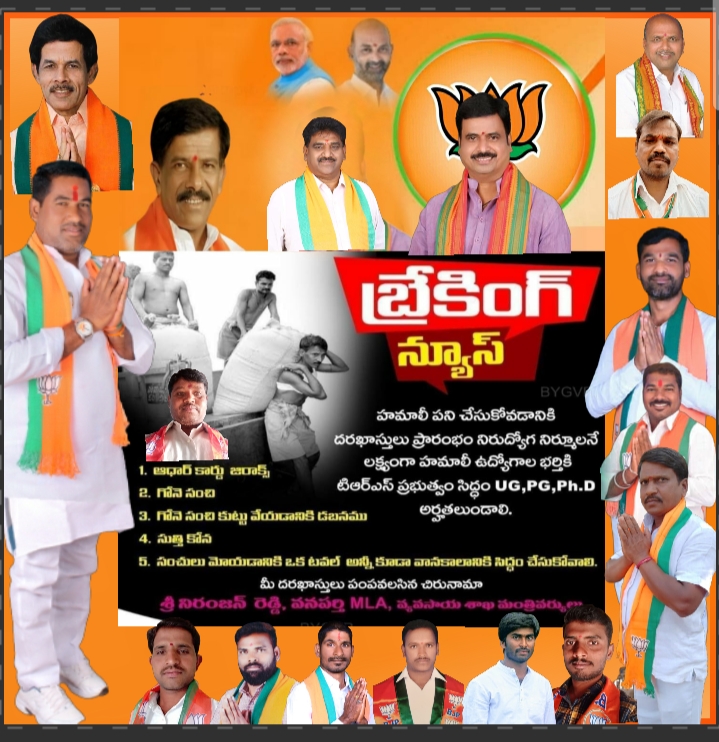 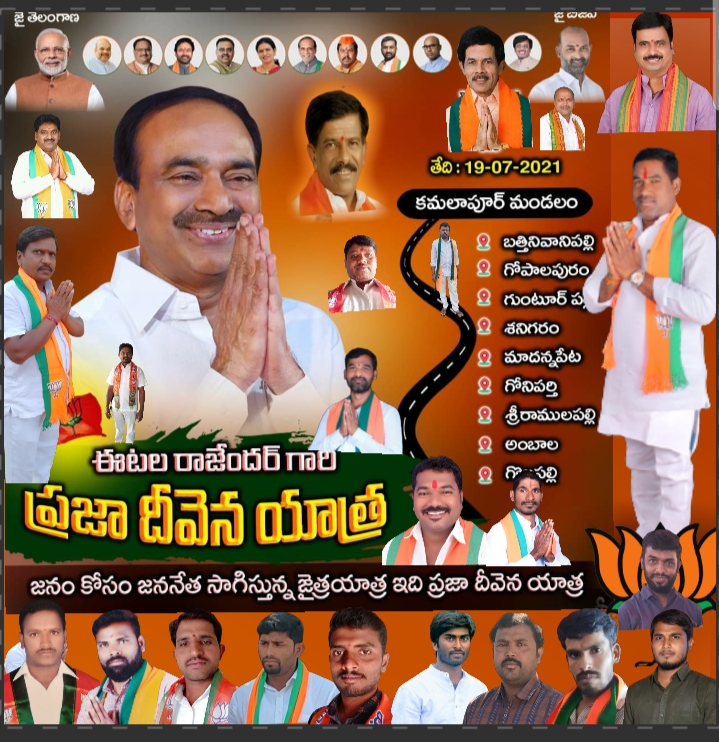 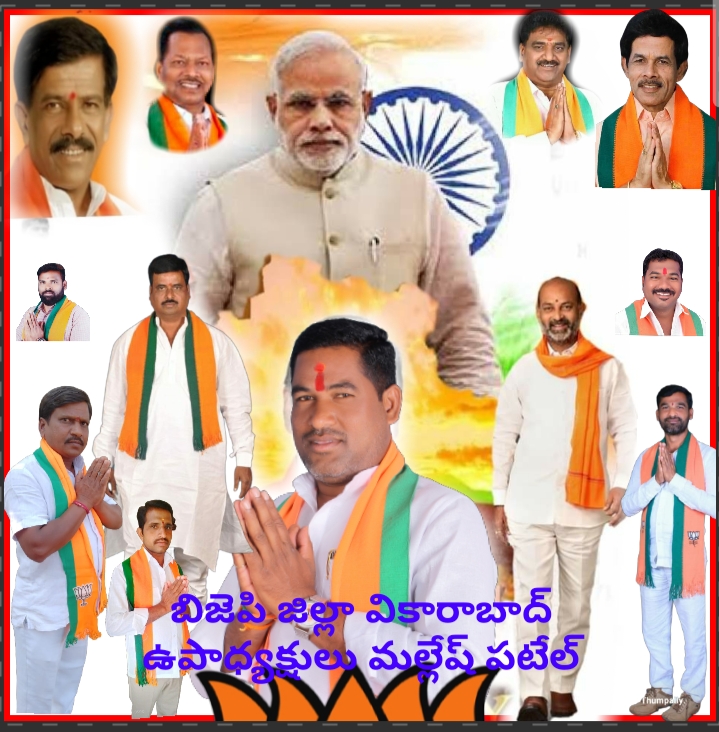 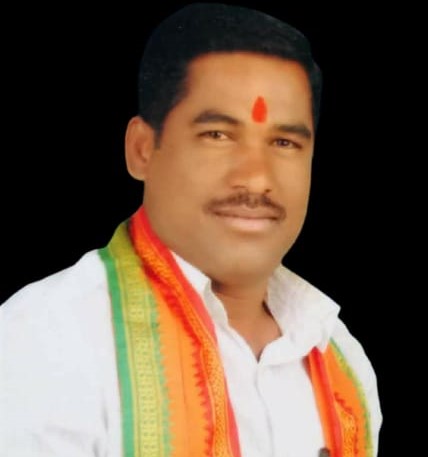 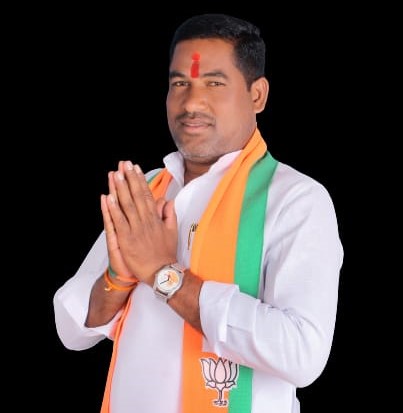 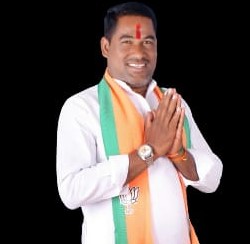