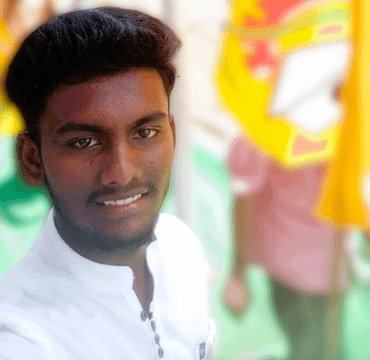 Mallavalli Surendra Goud is an Indian Politician of the TDP Party and Youth Leader of Gosala in Krishna District, Andhra Pradesh.

On the 28th of February 2003, Surendra Goud was born to the couple Mr.&Mrs. Mallavalli Sridatha and resided at Gosala Village in Penamaluru Mandal of Krishna District in the Indian State of Andhra Pradesh.

In the year 2020, Surendra Goud completed his Secondary Board of Education from Novel English Medium High School and completed his Intermediate course from PB Siddhartha Junior Collegiate Vijayawada in 2022.

In the continuation of his Education, Surendra Goud began his Political career in 2019 by joining the Telugu Desam Party(TDP) which was founded by N.T. Rama Rao and headed by N. Chandrababu Naidu the former Chief Minister of Andhra Pradesh.

Surendra Goud has been representing the TDP as the Active Leader by contributing to the development of society since the day he joined the party, executing his tasks effectively, and adhering to the party’s policies and guidelines.

Surendra Goud was an Andhra Pradesh Activist, He Participated in the Samaikyandhra Movement to prevent the division of the state – separating the Telangana districts of the state into a separate Telangana state by providing intellectual support.

He maintains the trust placed in him as a Youth Leader of Gosala by the TDP Party in 2019 by the people and continues his service, thinking for the welfare of the people for the moment and dealing with the activities for the development of the Party. Although he is not in authority he never wavered in his commitment to providing unflinching humanitarian services to the villages.