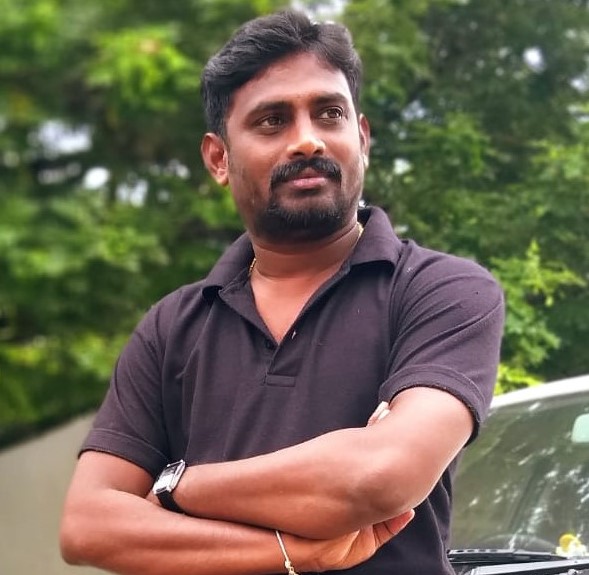 Mallala Satyanarayana (Santhosh) is a Social Activist and the Constituency President of Vizianagaram from the Samata Sainik Dal Organization.

He was born on June 05, 1985, in the place of Vizianagaram, to a couple named Paidaiah and Laxmi.

In 2002, He acquired his Secondary Board of Education at M.R Model High School located at Vizianagaram and Studied Intermediate from CKM Junior College, Nellimarla.

In 2021, He began his service career by joining the Samata Sainik Dal (SSD), formed by B. R. Ambedkar on September 24, 1924, which is a social organization dedicated to defending the rights of all downtrodden sectors of Indian society.

Since he joined the organization, Mr. Satyanarayana as a Social Activist has been involved in a wide of social activities with the support of his Team.

Satyanarayana was designated as Constituency President of Vizianagaram by contributing to the betterment of society, working relentlessly for the welfare of the Backward Classes, and giving desperate service to the society since 2021.

The vision of the organization is to abolish the caste differences among people and to lift the socio-economically weaker sections of society. Since its establishment, the Foundation has provided opportunities for the underprivileged to earn a living and has mentored hundreds of people.

Satyanarayana is genuinely enthusiastic about Society and takes active participation in all of its activities as a Social Activist and performs out his obligations following a code of conduct and for the betterment of the society’s reputation.

Virtually from the day he entered the organization until now, he has been committing all of his effort and resources to the people, living a satisfying life of public service, and briefly describing and obeying its rules and regulations for the benefit of the society and the welfare of the people.

Satyanarayana was brought up with a positive mindset and Creation of Moral responsibility, Hardworking by imposing the ethical values of Social, Spiritual, and Economic life among the people working for National integration by securing their bread and butter.

He began his professional career in 2009 to develop himself as an independent by working as a Journalist by collecting information in form of text, audio or photographs, processes it to a news-worthy shape and disseminates it to the public