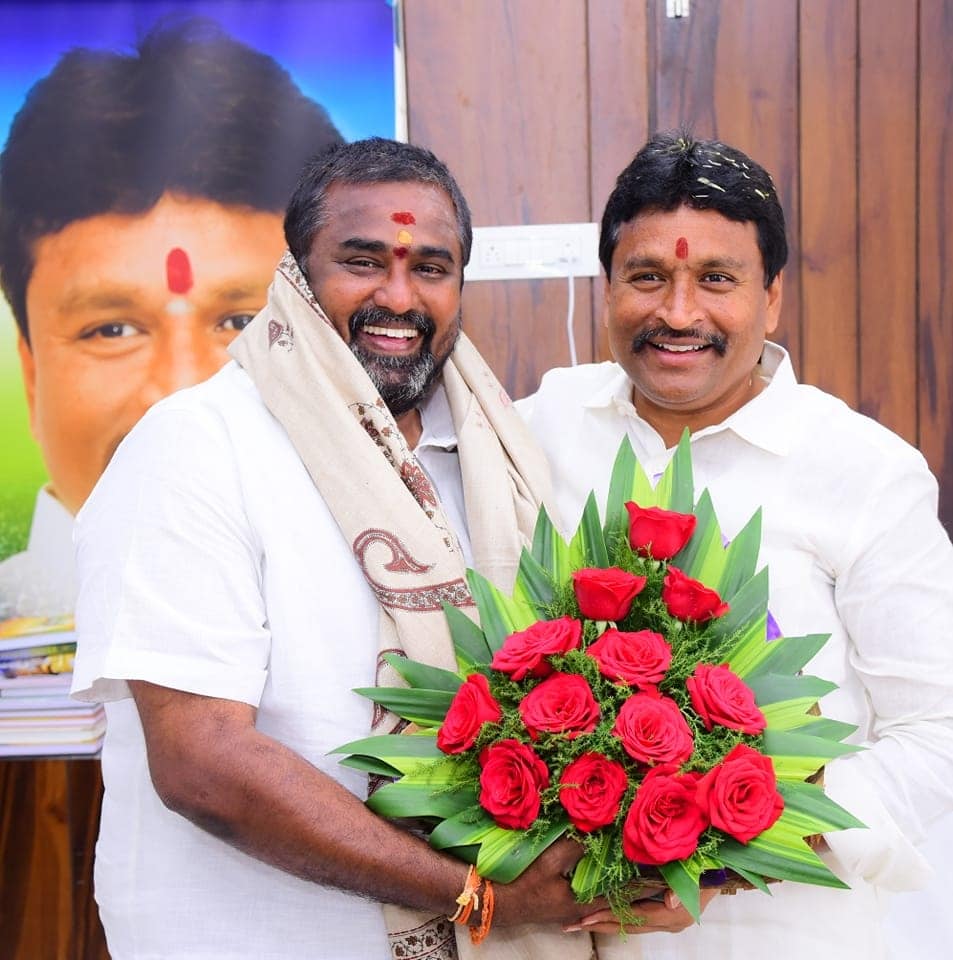 Majji Srinivasarao is a prominent Politician and current State BC Cell Secretary of Andhra Pradesh from the YSRCP. On 12th October 1978, he was born to the couple Lakshman Ram and Swetharamanamma in Vijayawada.

Srinivasarao obtained his Board of Secondary Education from Jai Kisan high school, located at Vijayawada. In 1995, Srinivasarao completed his Intermediate.

Srinivasarao balances his life as a Politician and a successful Businessman as well. He is a Real Estate Businessman by his profession.

Srinivasarao was constantly brimming with zest and excitement for serving and assisting those in need. From his teenage, he volunteered his skills to the people of Vijayawada. In the year 1994, he has officially entered Politics with the Indian National Congress(INC) Party. Srinivasa Rao gave vital contributions to the Congress party as an active leader.

He has been associated with the NSUI since 1994. The National Students’ Union of India(NSUI), the student wing of the Indian National Congress(INC or Congress), was established on 09 April 1971. The organization was founded by Indira Gandhi. Srinivasarao was selected and served as District Vice President of Krishna from NSUI.

Due to certain circumstances, Srinivasarao left the BJP. He switches over to the Yuvajana Shramika Rythu Congress Party(YSRCP) which was founded by our current Chief Minister Y.S Jagan Mohan Reddy. On 08th December 2016, Srinivasa Rao officially joined the YSRCP and took party responsibilities.

Srinivasarao is a Devoted Supporter of former legislators and YSRCP Vijayawada City President “Velampally Srinivas” with whom he has a strong connection.

As soon as he joined the party, he worked tirelessly to improve it, complete his duties, and care for the people as an activist. The people have placed their faith in him, and he continues to serve them, focusing on their well-being for the time being. the people for the moment. He was recognized as a key strategist for being instrumental in successfully working as a party activist.

As a recognition for his efforts to the party’s growth, the YSRCP Officials appointed him State BC Cell Secretary for Andhra Pradesh, where he accomplished his responsibilities well, using extreme caution while carrying out Party operations.

Srinivasarao’s effort during the Pandemic:

-As a responsible leader Srinivasarao gave his contribution even during the covid time.

-Srinivasarao put his effort to serve people even during the covid second wave. 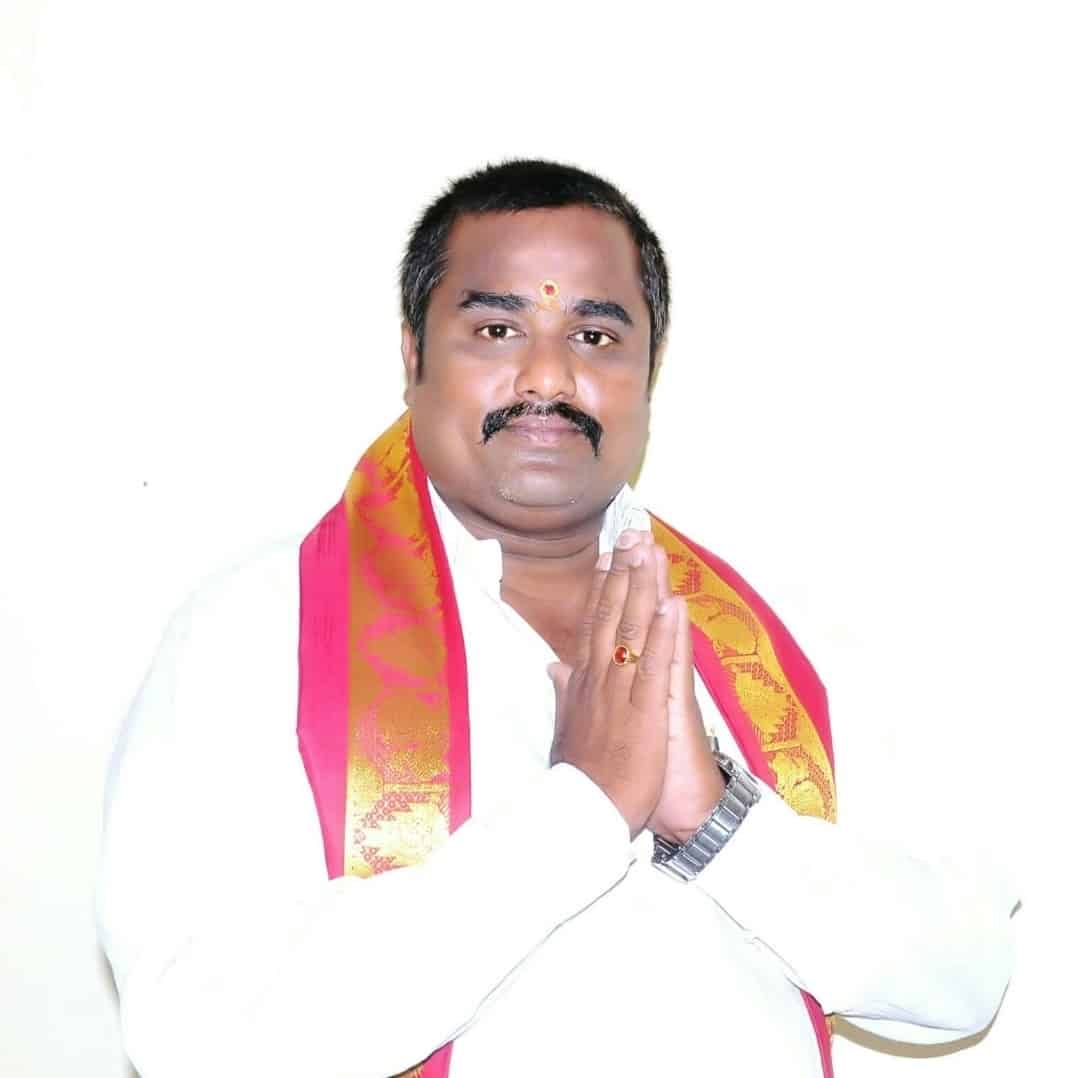 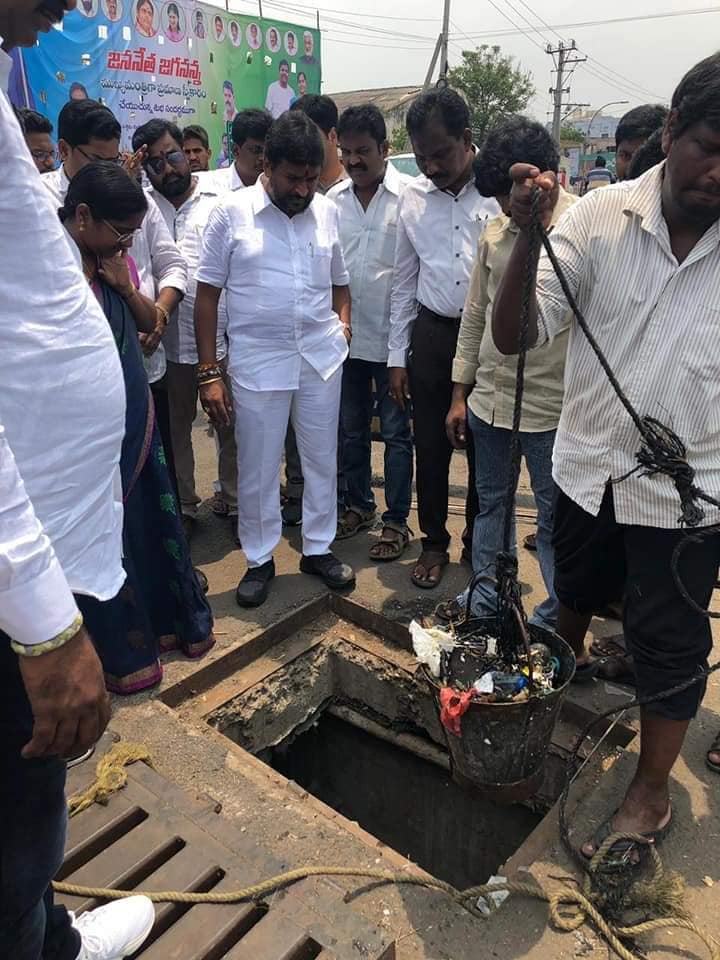 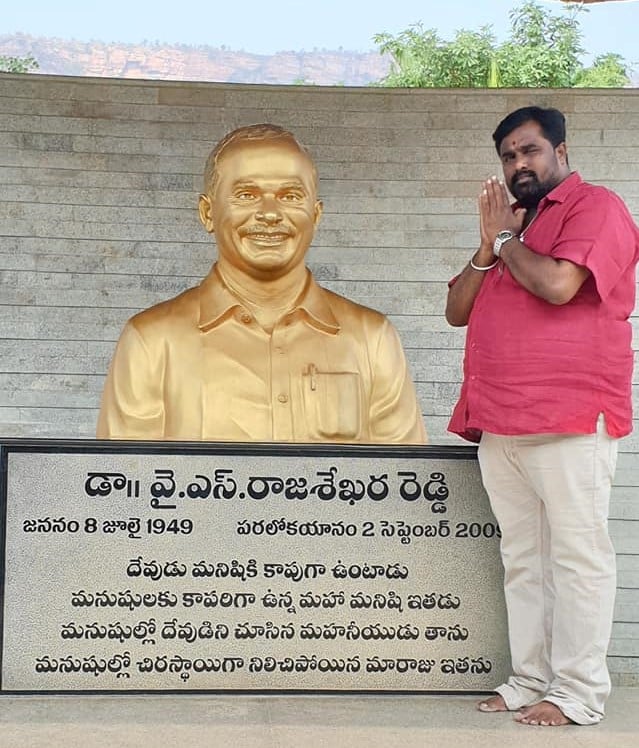 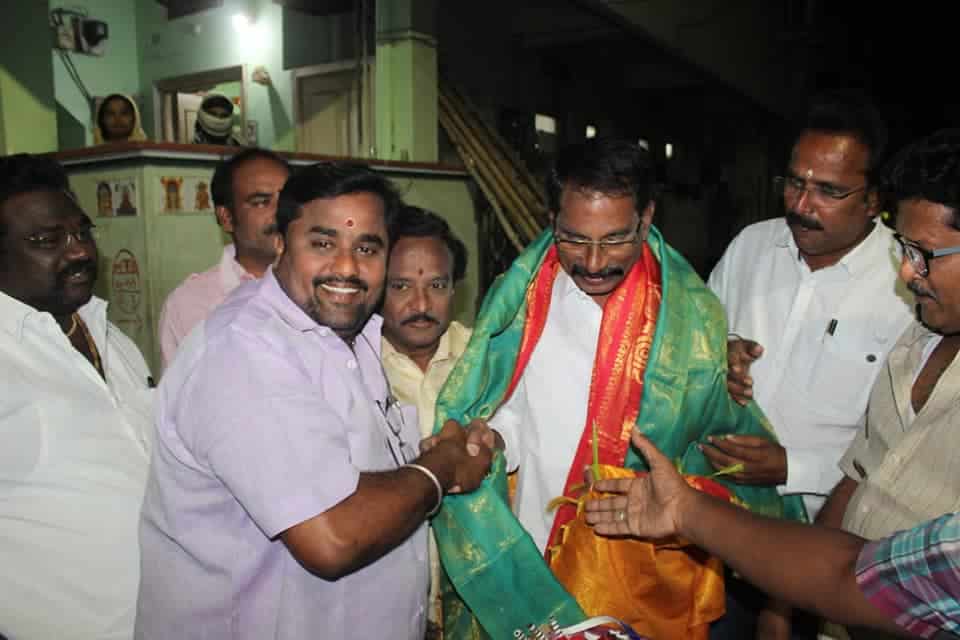 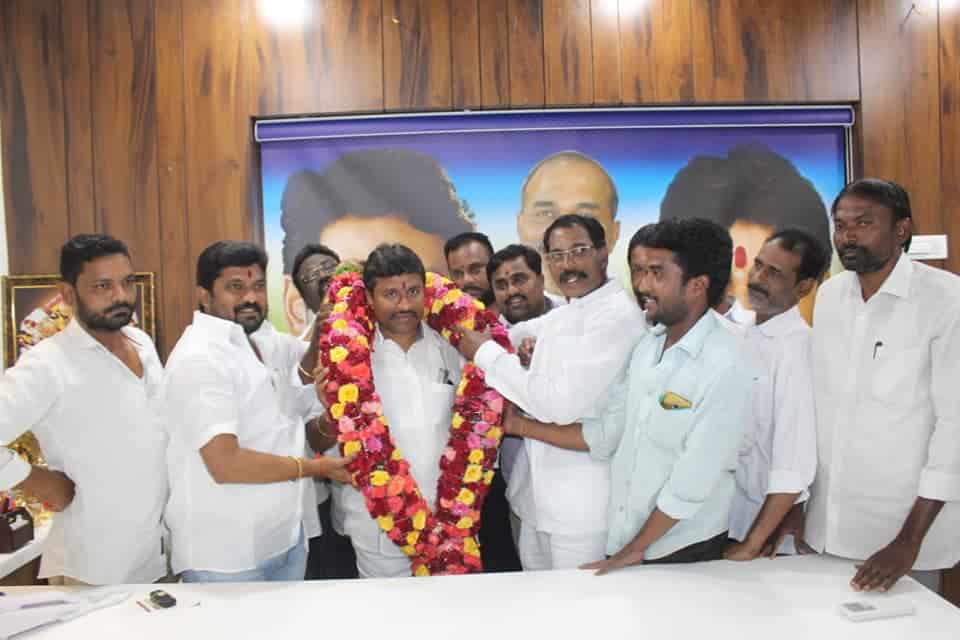 of Andhra Pradesh from the YSRCP