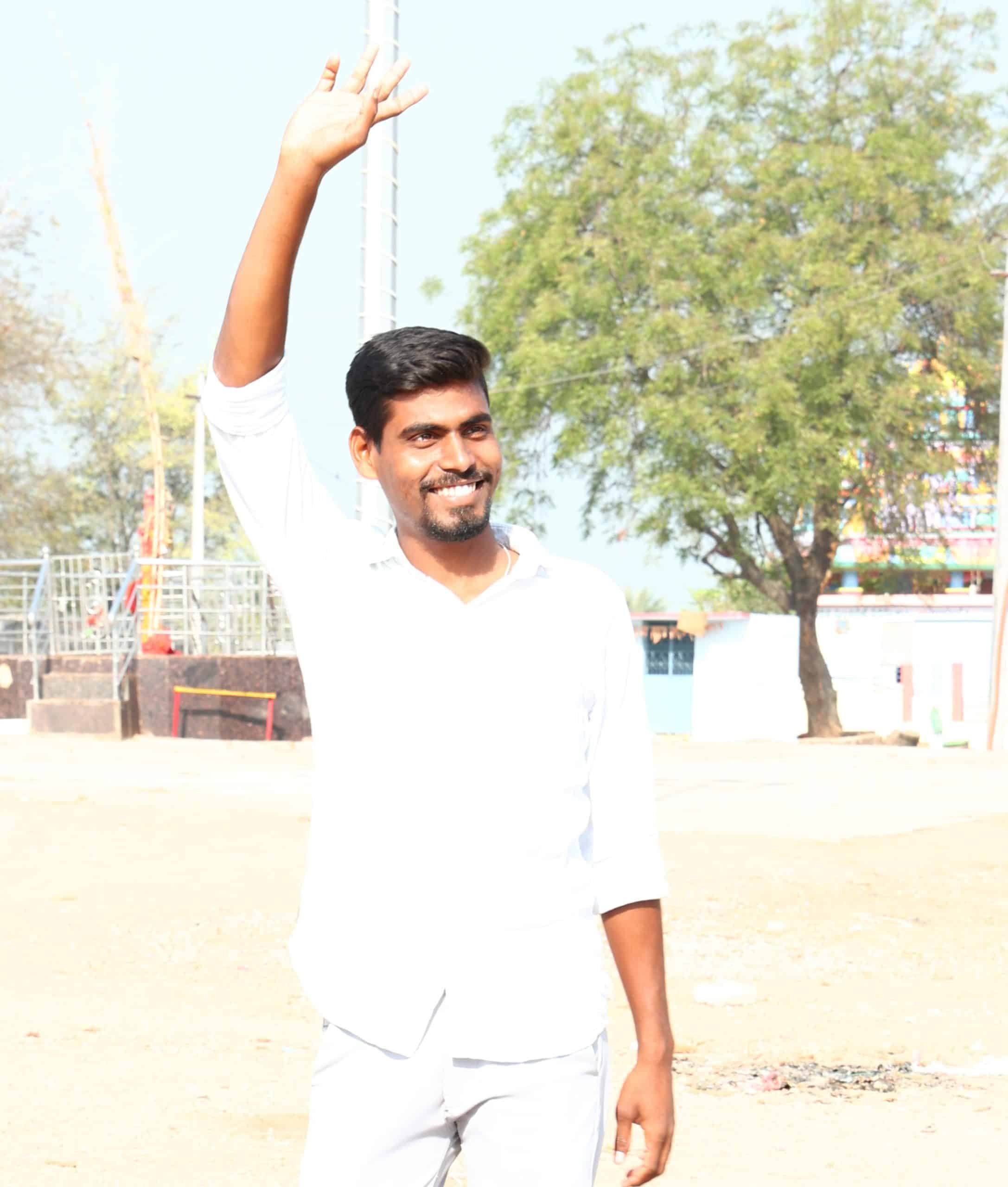 Mahesh was born on the 28th of August 1998 in the village of Mamidalapalli of the Karimnagar District in the Indian state of Telangana to the couple Mr. Gundeti Kistaiah and Mrs. Gundeti Lalitha.

In the year 2015, Mahesh acquired his Secondary Board of Education from ZP High School located at Mamidalapalli, Telangana, and completed his Intermediate course at Triniti Junior College at Karimnagar, Telangana in 2017.

He attained his graduation with a Degree in 2021 from Vaageswari Degree College placed at Karimnagar, Telangana.

In the year 2018, Mahesh commenced his Political career by joining the Indian National Congress Party (INC) which is ruling under the leadership of Sonia Gandhi.

He exposed his leadership skills by serving as the INC Party Activist and working comprehensively all the time for the welfare of humankind. As being a part of INC, Mahesh expressed keen interest and performs every activity for the recognition of the respective party.

In the year 2020, Mahesh joined the National Students’ Union of India (NSUI) the student wing of the Indian National Congress (INC) often called the Congress Party to solve students’ problems.

He stood by the Students and People and gave courage to the students by solving every problem. His modesty further enhanced his responsibilities as elected Village President of Mamidalapalli for his services to the people and rendered them. 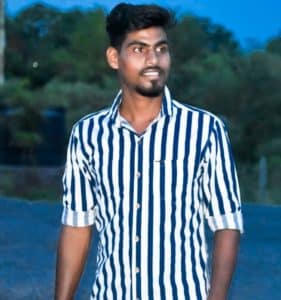 Mahesh Gundeti NSUI was a sincere NSUI worker right from his student-hood and his entire family is a staunch supporter of the Congress party and propagating its principles from the beginning. He has been deeply attracted by the policies and ideals of the party and the vision of our great leaders late Shri Rajiv Gandhiji and Smt. Indira Gandhiji and was immensely inspired by our beloved youth leader Shri Revanth Reddy and unique schemes introduced by the State and Central Governments…

Our Greatest Glory Is Not in Never Falling, But In Rising Every Time We Fall… 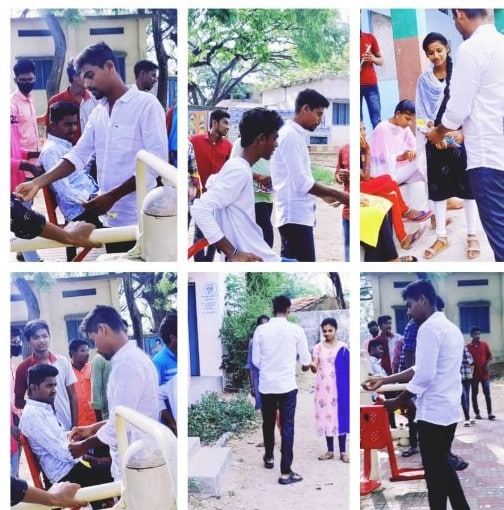 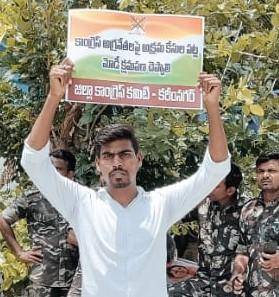 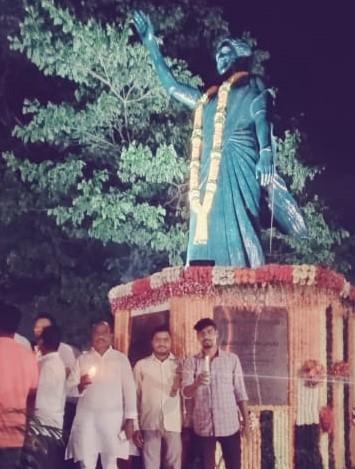 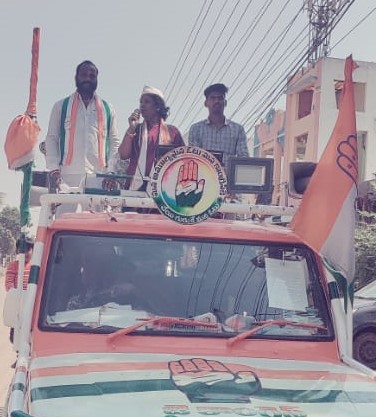 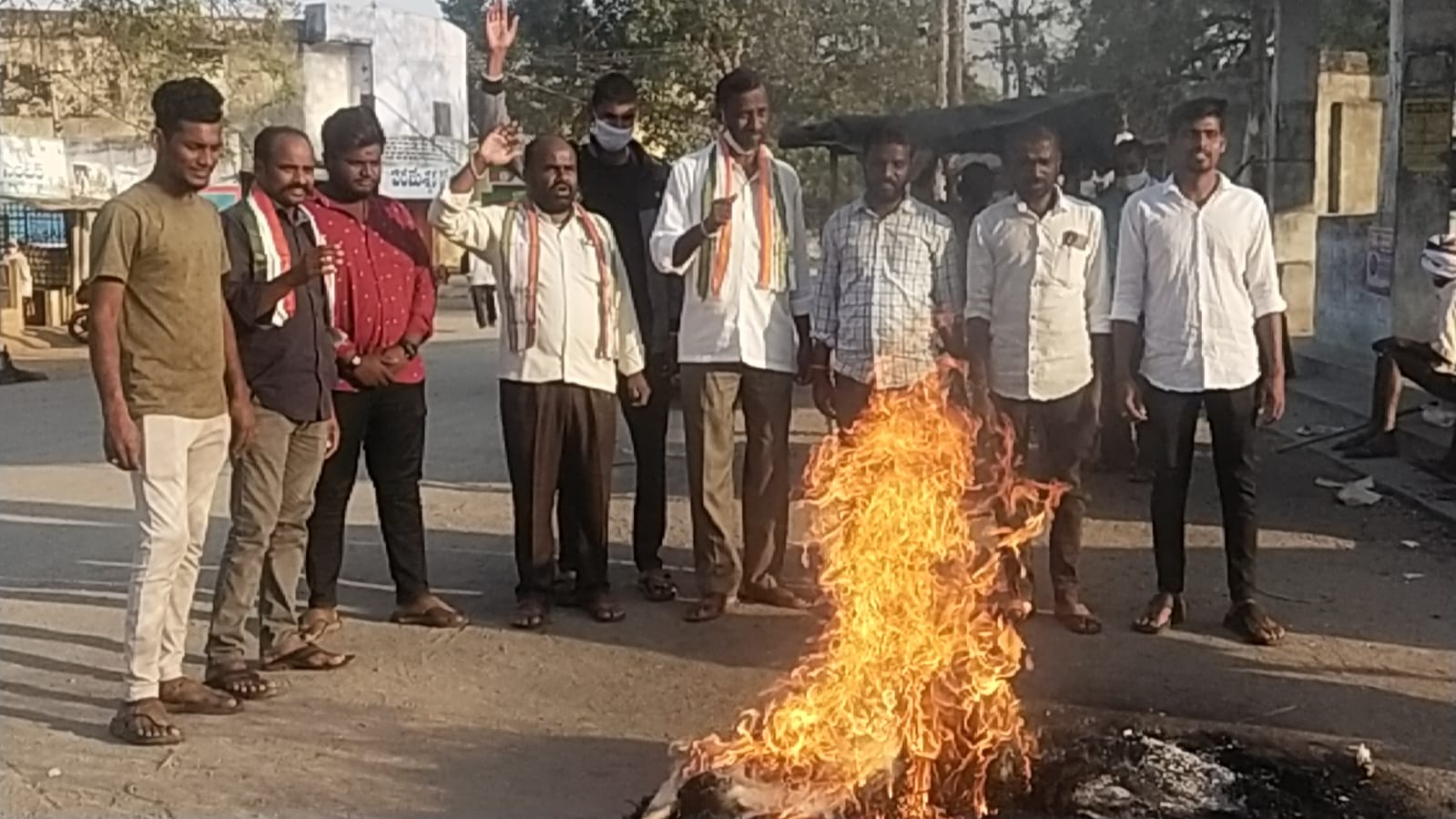 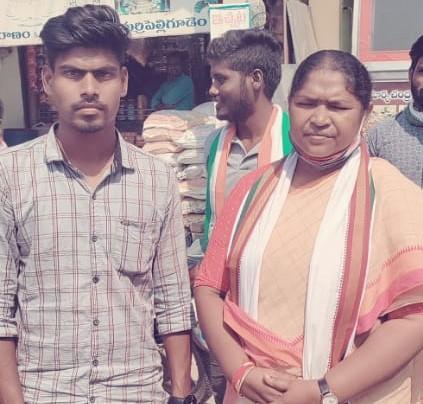 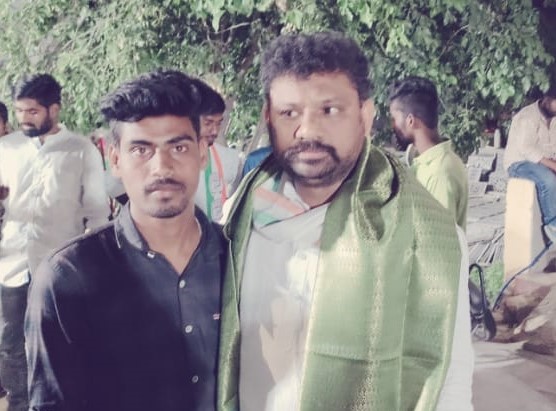 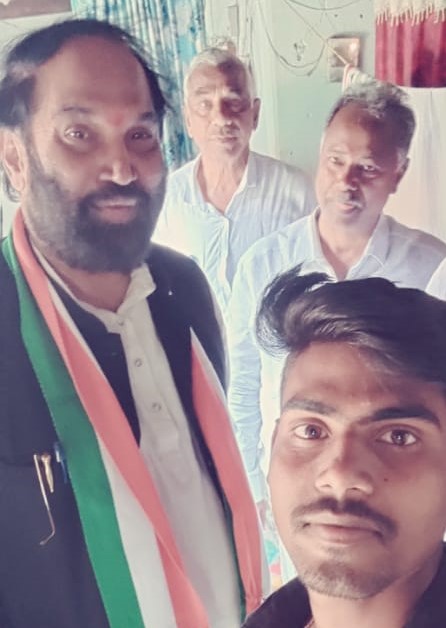