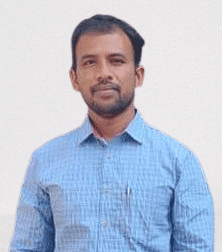 Mahesh Chintha is an Indian Politician of YSRTP and a Mandal Co-Ordinator of Kapra at Medchal District in the Indian State of Telangana.

On the 11th of September 1994, Mahesh Chintha was born to a couple Mr. Chintha Pochaiah and Mrs: Chintha Komuramma resided in the district of Jagaon in the Indian State of Telangana.

Mahesh Chintha acquired his Secondary Board of Education from Prathika High School at Raghunathpalli in 2004 and completed his 2-years course Intermediate from Gowthami Junior college in the Jagaon district in 2006.

He finished his Graduation from Dr. B.R. Ambedkar University in 2009 and did his B.SC in Nursing from Sai Institute of Health Science College at Karimnagar in 2013.

Soon after accomplishing his education, Mahesh Chintha started working in Yashodha Hospital as Staff Nursing at Secunderabad in 2014, and ever since he started the profession he simultaneously handled his family responsibilities.

Mahesh Chintha has had a sense of service since childhood and intends to be able to do all services to the people politically. He was enchanted by the services rendered to the people by Y.S Jagan Mohan Reddy, the founder of the Yuvajana Sramika Rythu Congress Party(YSRCP) and the Present Chief Minister of Andhra Pradesh, and joined the YSRCP party in 2015 and served as a Leader of the Party.

Upon Joining, he was designated as the President of Johar Nagar from YSRCP in 2015, to serve the people and tackle the issues raised by executing his tasks effectively and adhering to the party’s policies and guidelines.

In the Year 2021, Mahesh Chintha switched from YSRCP to YSR Telangana Party (YSRTP)which was founded by the YS Sharmila, the daughter of the late Chief Minister YS Rajasekhar Reddy.

Recognizing Mahesh Chintha ’s services to the people, he was appointed as the YSRTP Mandal Co-Ordinator of Kapra from the YSRTP in 2021 to empower him to fulfill his obligations and tackle the issues.

For his work humility towards the growth and the welfare of the people, in the year 2022, he was appointed as the SC Cell Medchal-Malkajgiri District President by providing services to the people by satisfying the requirements of everyone who appealed to him for assistance.

“Leadership is the art of getting someone else to do something you want done because he wants to do it.” 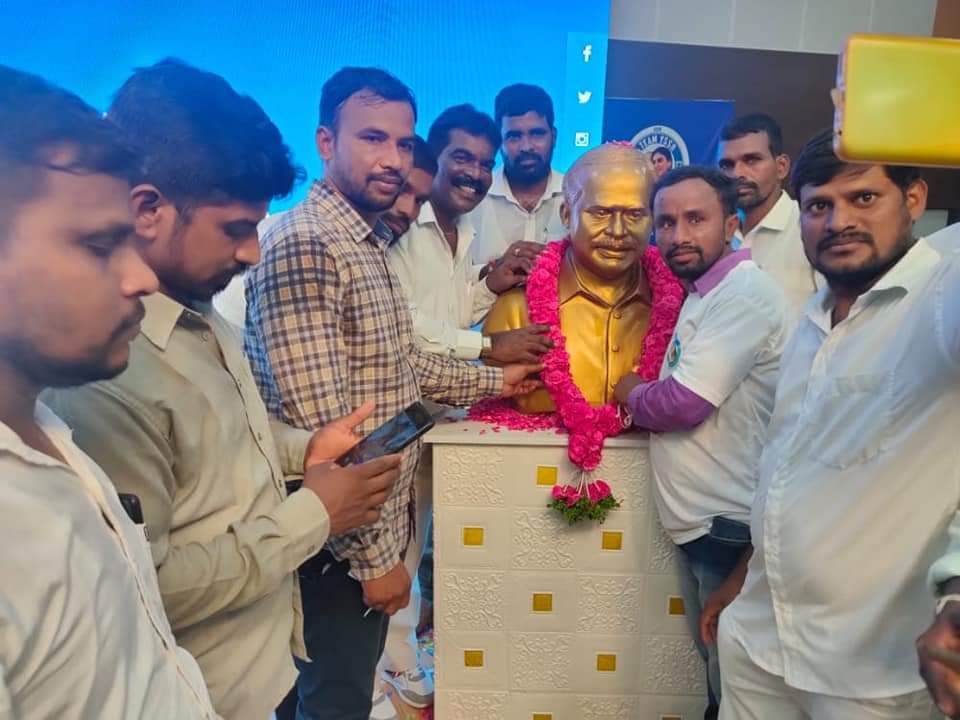 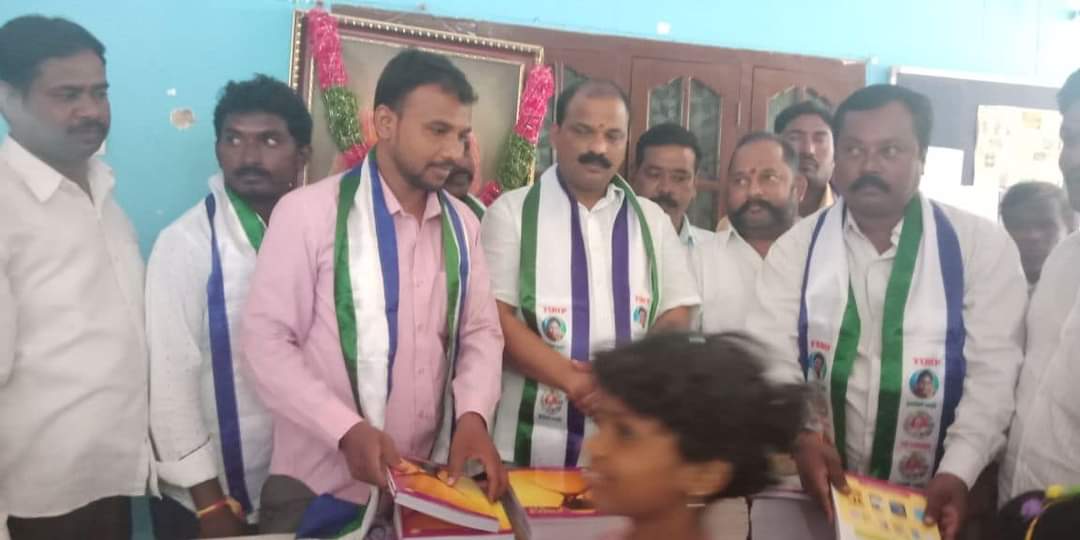 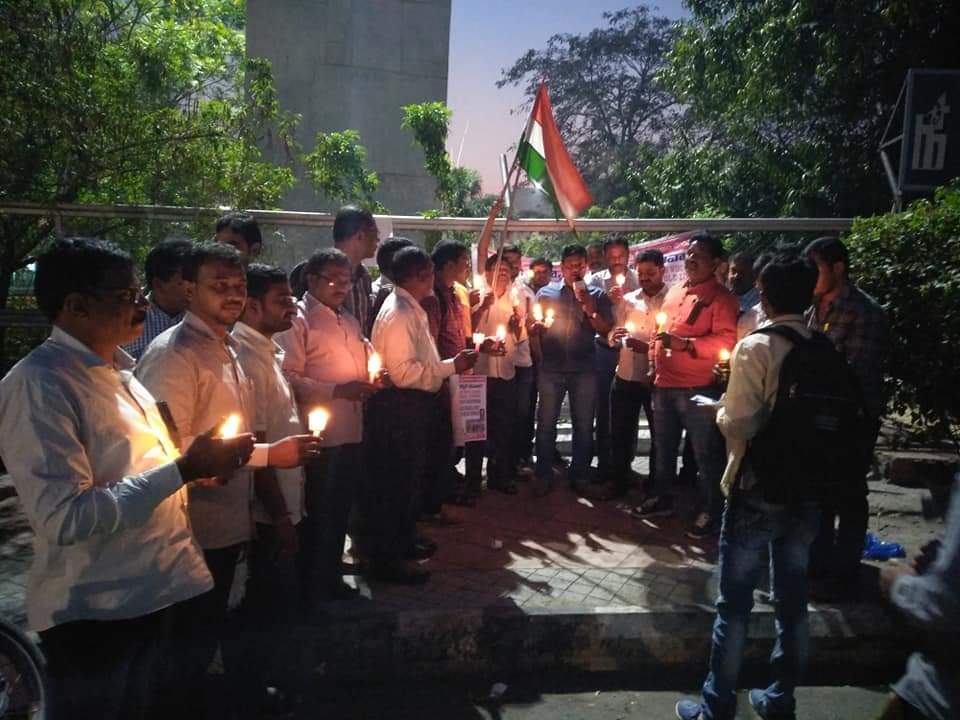 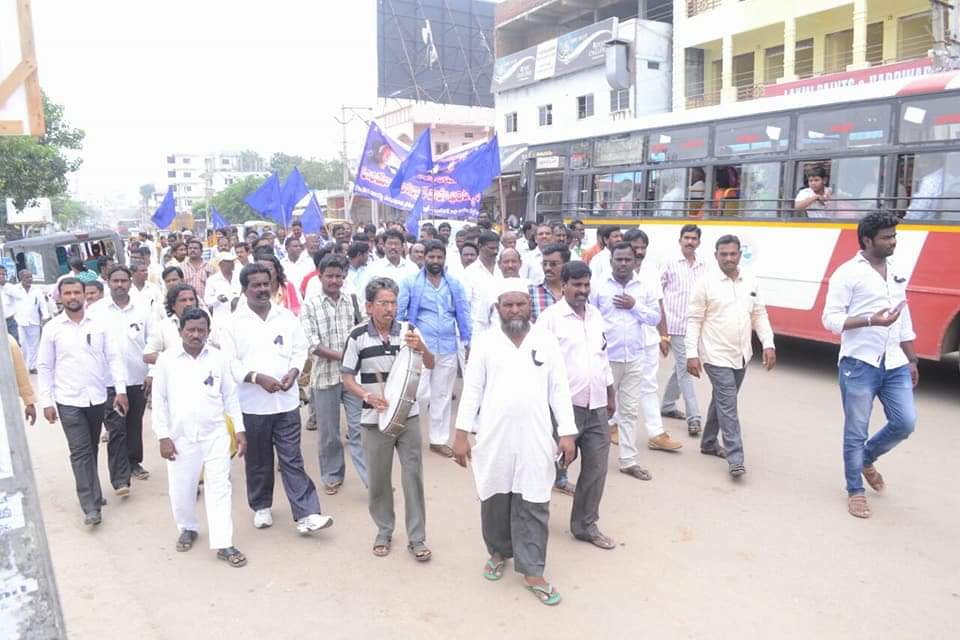 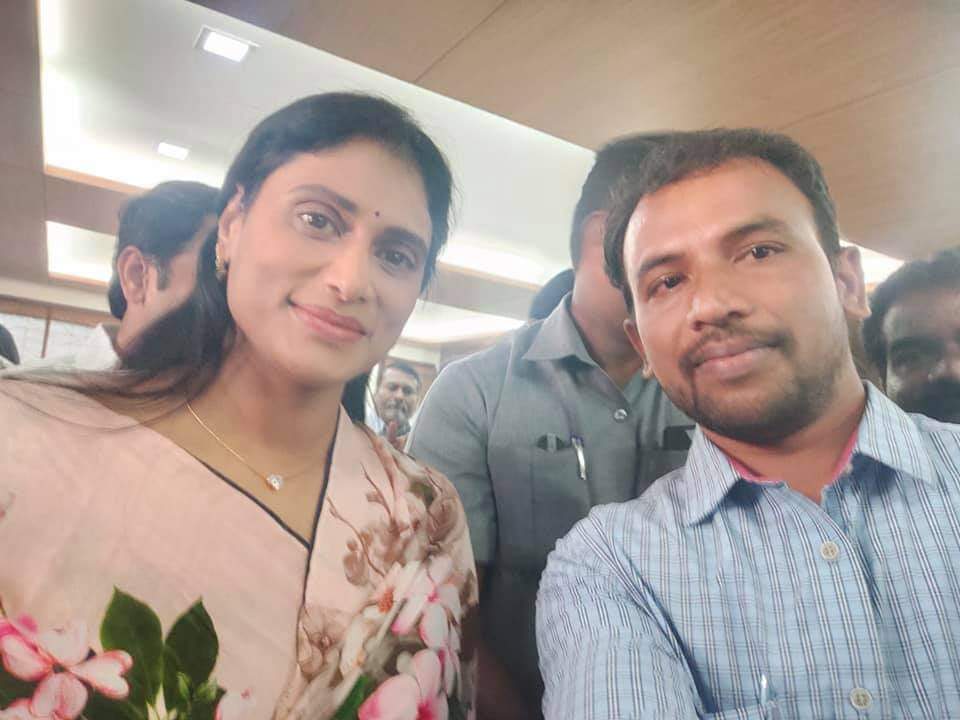 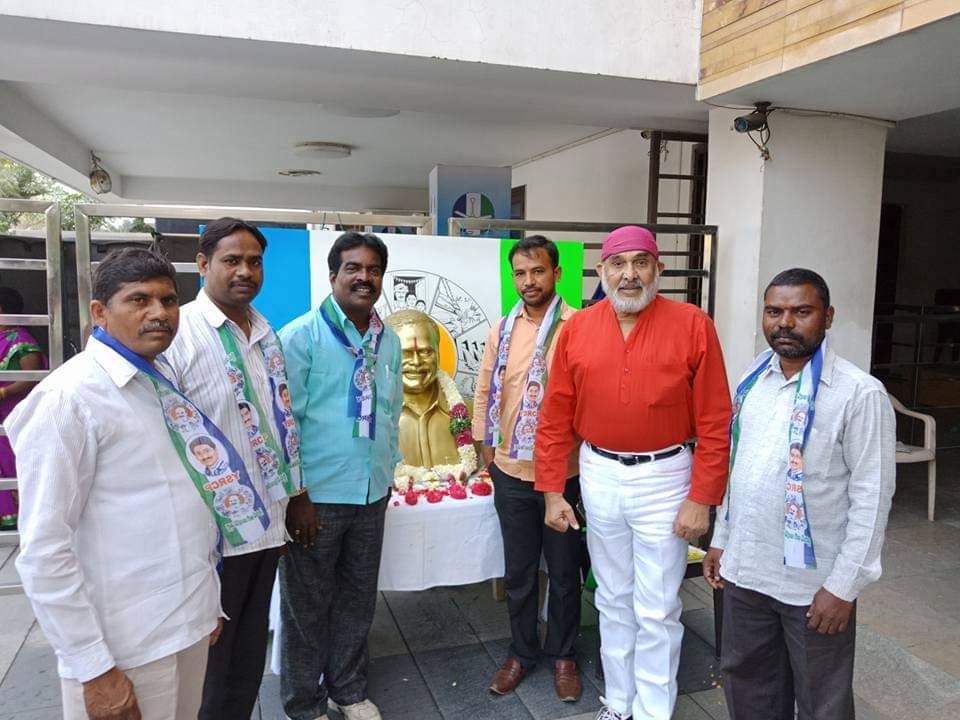 From Sai Institute of Health Science College at Karimnagar