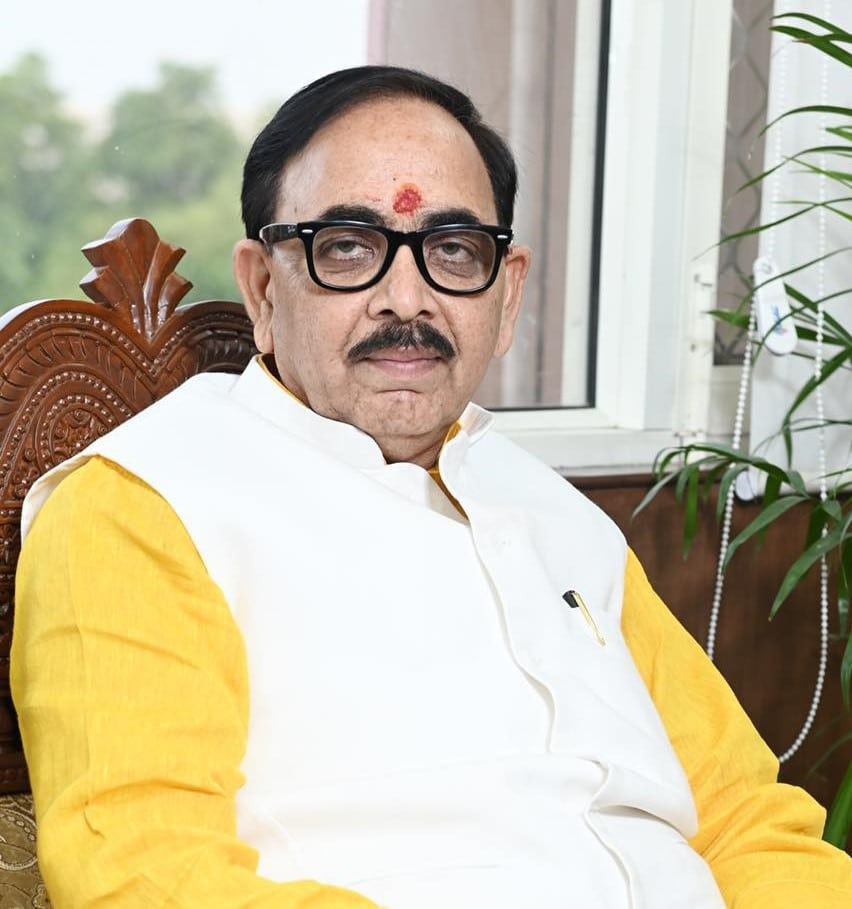 Mahendra Nath Pandey is the Minister for Skill Development and Entrepreneurship of India. He was born on 15-October-1957 to Sudhakar Pandey and Chandrawati Pandey in Pakhanpur, Uttar Pradesh. He received a postgraduate degree in Journalism and completed his Ph.D. in Hindi from Banaras Hindu University. He married Pratima Pandey on 8-February-1985 and they have one daughter.

In 2014, he served as Member of Standing Committee on Rural Development, Member of Business Advisory Committee, and elected to the 16th Lok Sabha from Chandauli constituency. Mahendra worked as Member of Consultative Committee, Ministry of Steel and Mines, and Member of Committee of Parliament on Official Language. In 2016, He selected as Union Minister of State, Ministry of Human Resource Development. In 2017, he served as a Member of the Standing Committee on Health and Family Welfare. In 2019, He was appointed Minister of Skill Development and Entrepreneurship. He contested and won from the Chandauli constituency in the 2019 elections by defeating Sanjay Singh Chauhan of SP by a margin of over 5000 votes. 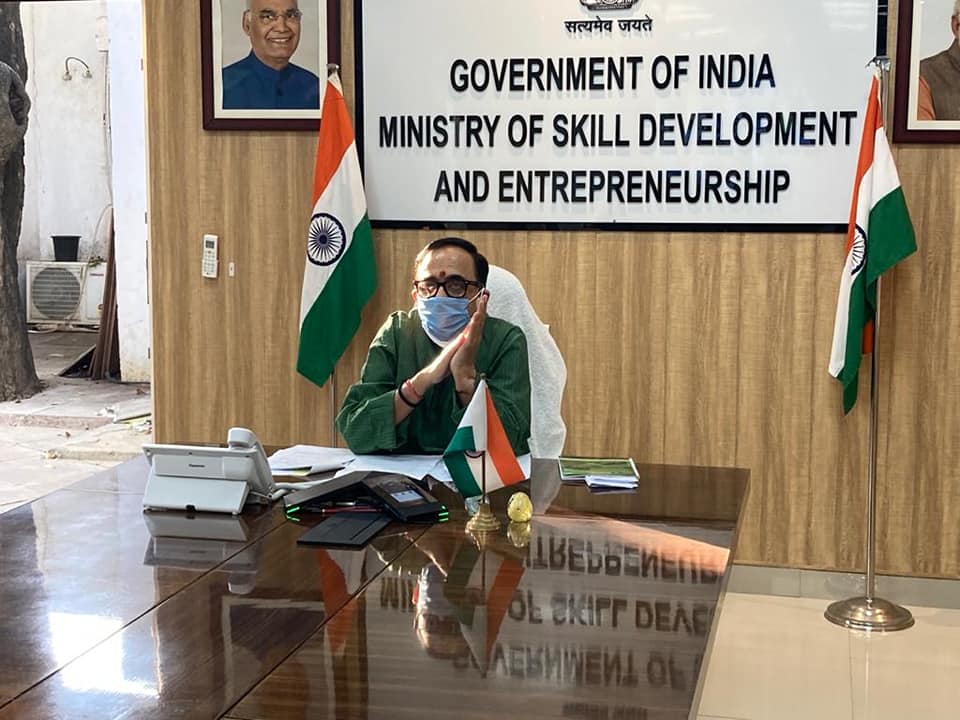 Minister Mahendra Nath Addressed the activists at the ‘Herbal Products & Garden Gardening’ webinar organized by BJP Uttar Pradesh today to provide a new direction to the successful Prime Minister and inspired them to plant herbal industry. If we all resolve to adopt Yoga and Ayurveda in our lives, believe us our ancient medical system will progress better and the Herbal market in India will be rapidly expanding. This will also give employment opportunities to citizens. 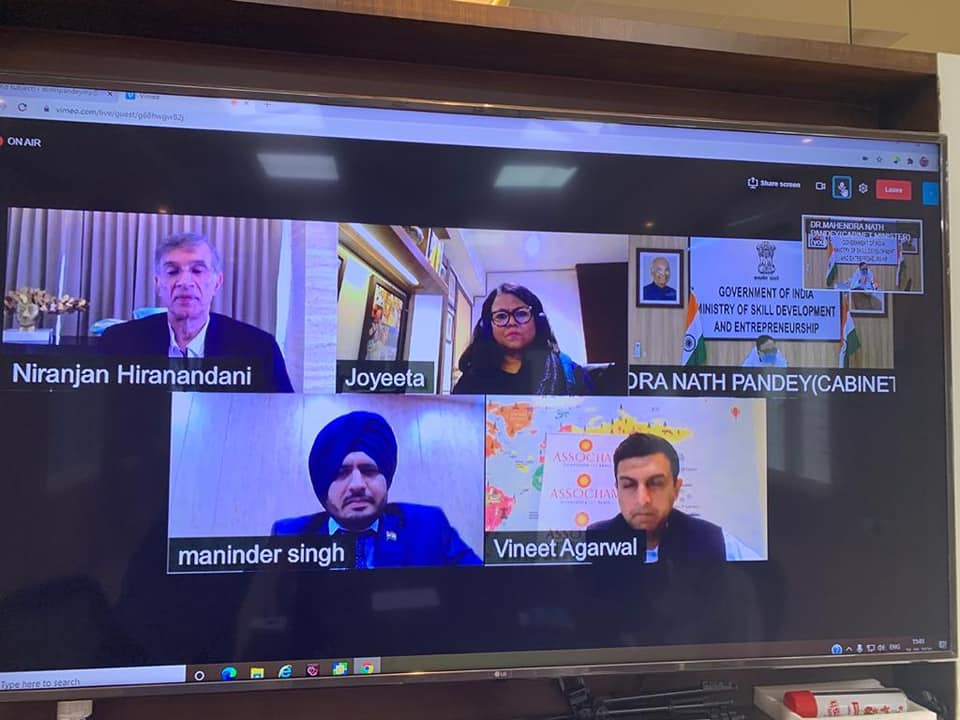 Union Minister Mahendra Nath Participated in webinar #TheSmartecIndia2020 organized by Assocham and shared their views on enabling industries digitally. We are building an ecosystem that will suit the demand of Indian industries and global markets. We have partnered with many companies like IBM, Microsoft, Nasscom, Adobe to make India the world skill capital as per the vision of Hon ‘ ble Prime Minister Shri Narendra Modi. 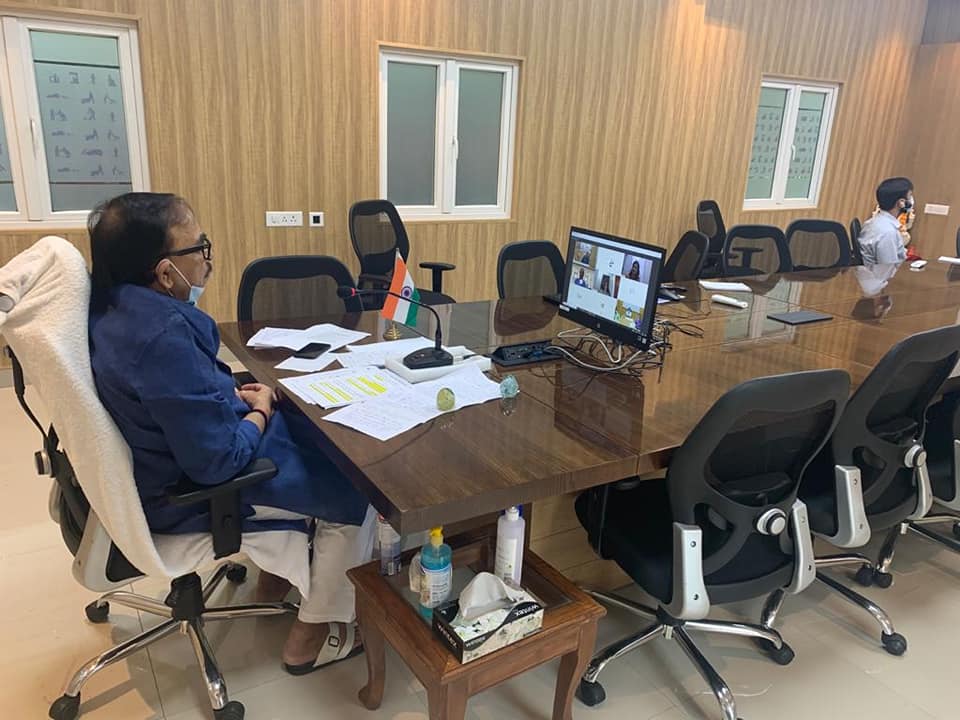 Union Minister Mahendra Nath announced a partnership between @NSDCINDIA & DSDE, Govt. of Goa to set up an International Skill Hub in the State, empowering young minds with diverse & market-relevant skills with international demand.

On the auspicious day of laying the foundation stone of Shriram temple in Ayodhya, at Minister Mahendra Nath residence, he lit a lamp with his family and worshiped Mata Janaki and Lord Shri Ram. 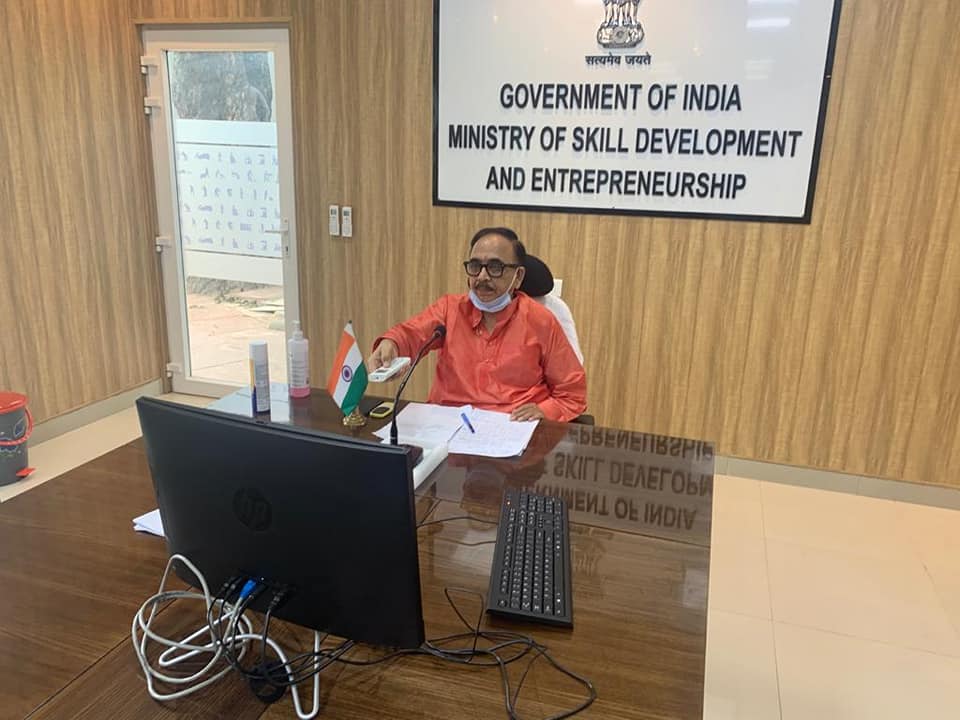 On the auspicious day of laying the foundation stone of Shriram temple in Ayodhya, at Minister Mahendra Nath residence, he lit a lamp with his family and worshiped Mata Janaki and Lord Shri Ram. 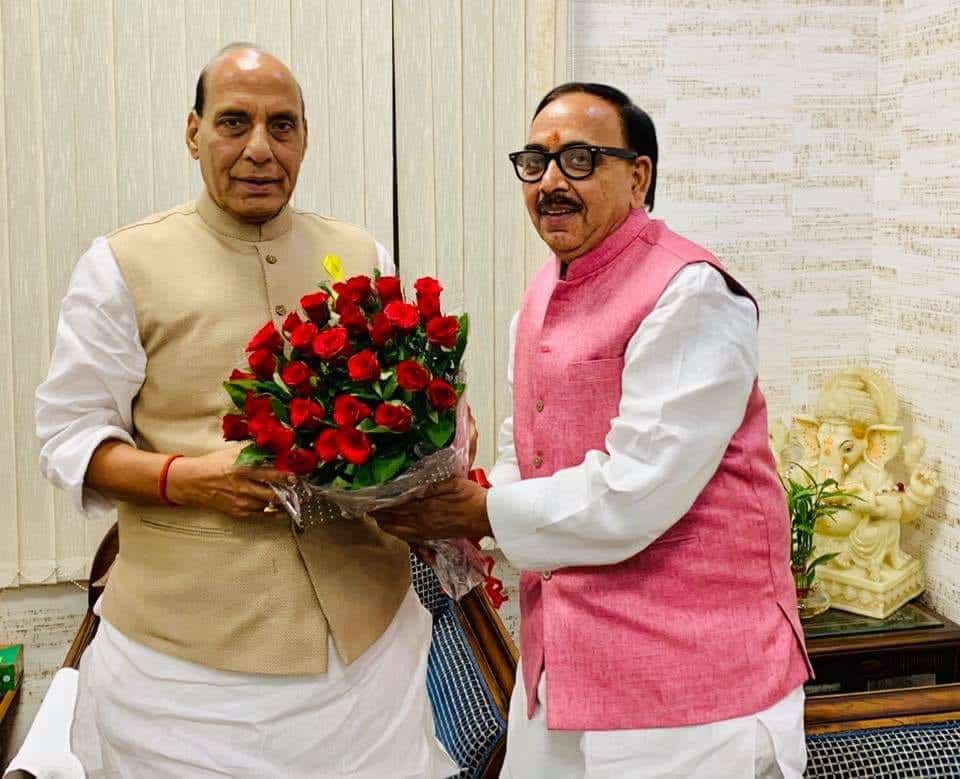 in Hindi from Banaras Hindu University.

President of the Student's Union

of the Student’s Union of Banaras Hindu University

Minister of State of Planning

to the 16th Lok Sabha from Chandauli constituency

of Steel and Mines

of Committee of Parliament on Official Language

of Standing Committee on Health and family Welfare

of skill development and entrepreneurship