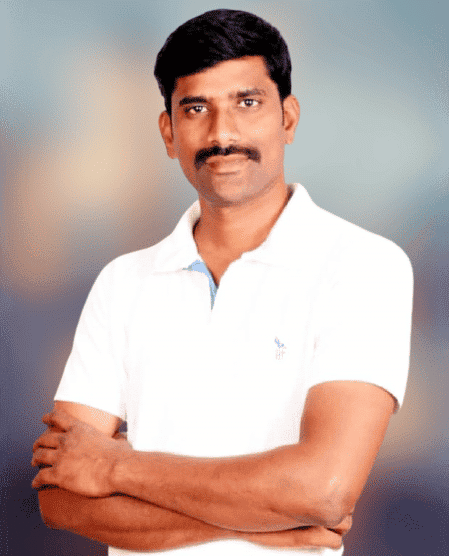 Mahankali Suresh is an Indian Politician and the Current Mandal General Secretary of Damercherla in Nalgonda District from the Political Party TRS.

On the 25th of June 1985, Suresh was born in the Village of Miryalaguda in Nalgonda District of the Indian State of Telangana to the couple Mr. Mahankali Sarvayya and Mrs.Mahankali Yellamma.

In the year 2000, Suresh acquired his Secondary School of Education from Government High School located at Miryalaguda and completed an Intermediate course from Saketha Junior College placed at Miryalaguda in 2004.

He attained his Graduation degree with B.Sc in 2009 from Global Para Medical College located at Vijayawada of Andhra Pradesh and finished his Post Graduation of M.Sc Micro Biology from Nagarjuna University at Guntur in 2012.

After the completion of his Education, In the year 2012, he worked as Emergency Medical Technician in GVK EMRI(Emergency Management and Research Institute)108.

Shortly after the end of his Education, Suresh began his Political Career in 2012 by joining the Telangana Rashtriya Samithi(TRS) which was founded by K. Chandrasekhar Rao who is the chief minister of Telangana.

Suresh was a Telangana Activist, During Telangana Movement, he played an active role and fought for the creation of a new state, Telangana, from the pre-existing state of Andhra Pradesh in India.

Although growing Professionally on the one hand, simultaneously he Re-entered Politics through the TRS party in 2017 under the auspicious of MLA Bhaskar Rao, to be closer in terms of service to the people on the other and continued his Social work to the People.

Despite being handed over the responsibilities, the party was dazzled by his dedication and appointed Suresh as the Village SC Cell President in 2019 so that he could stay closer to the people and carry out programs that would benefit them.

In the year 2021, he was appointed as Mandal General Secretary for Miryalaguda in Nalgonda District from TRS to tackle the issues raised in society.

From the day he entered politics to the present date, he has worked diligently for the well being of the people, ceaselessly seeking the progress of the party and society, and giving passionate service to the society through the positions he has been entrusted to.

Suresh has been used to being served since he was a teen. While pursuing his academics, Suresh also participated in numerous development initiatives. 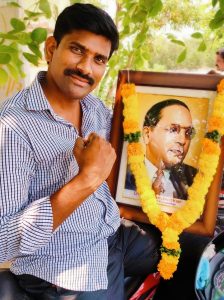 In the year 2018, He established Ambedkar Youth Committee to serve the people in any way possible. Since the day of establishment, Suresh has been serving as the Founder and Chairman of the respective Organization by providing services to the people by satisfing the requirements of everyone who appealed to him for assistance.

In the year 2020, he served as the Revenue Department Employee for Bangaru Thalli Temple at Kallepalli village, by looking after the Temple Revenue and maintaining the temple infrastructure for the convenience of the devotes. 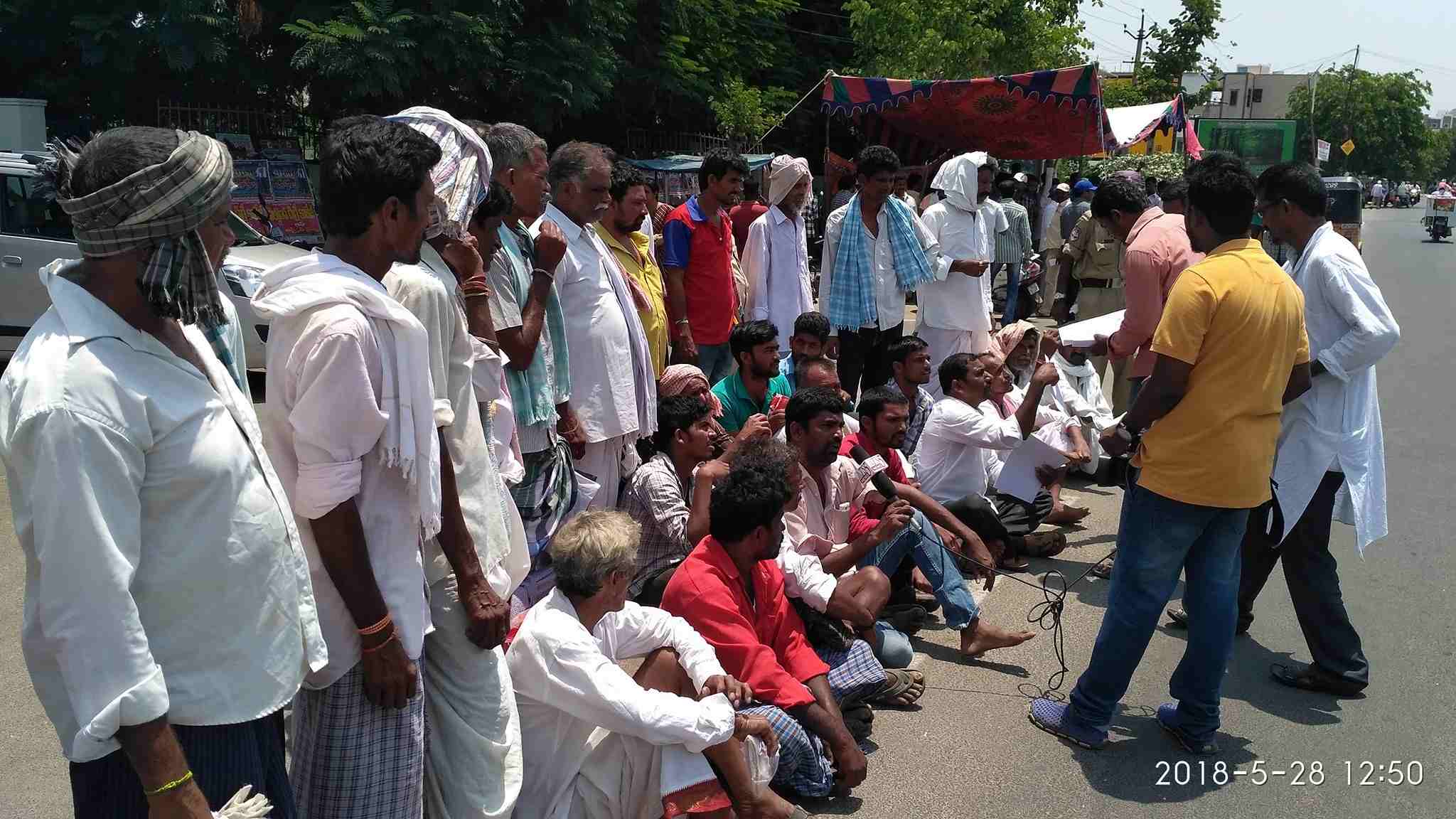 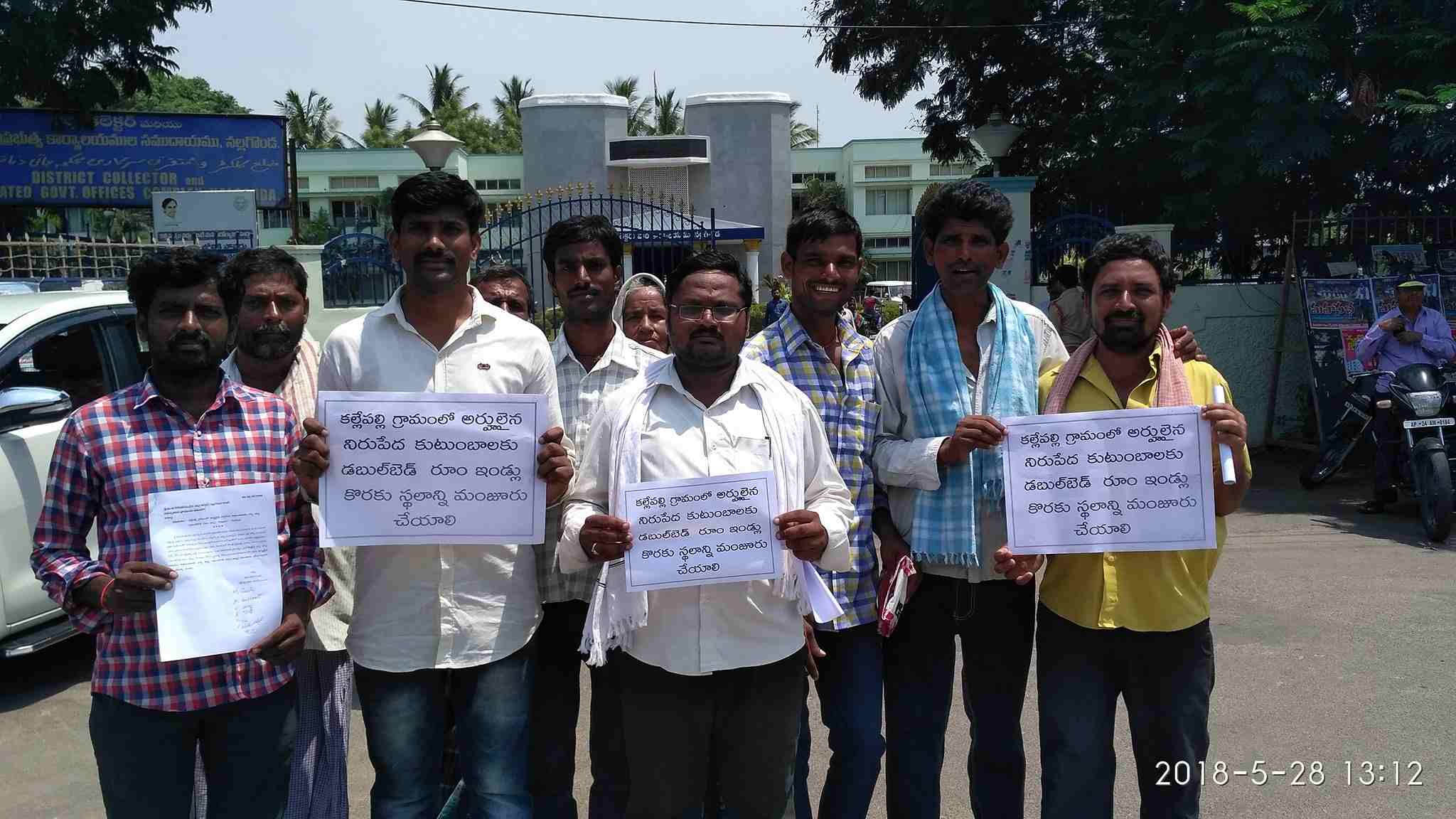 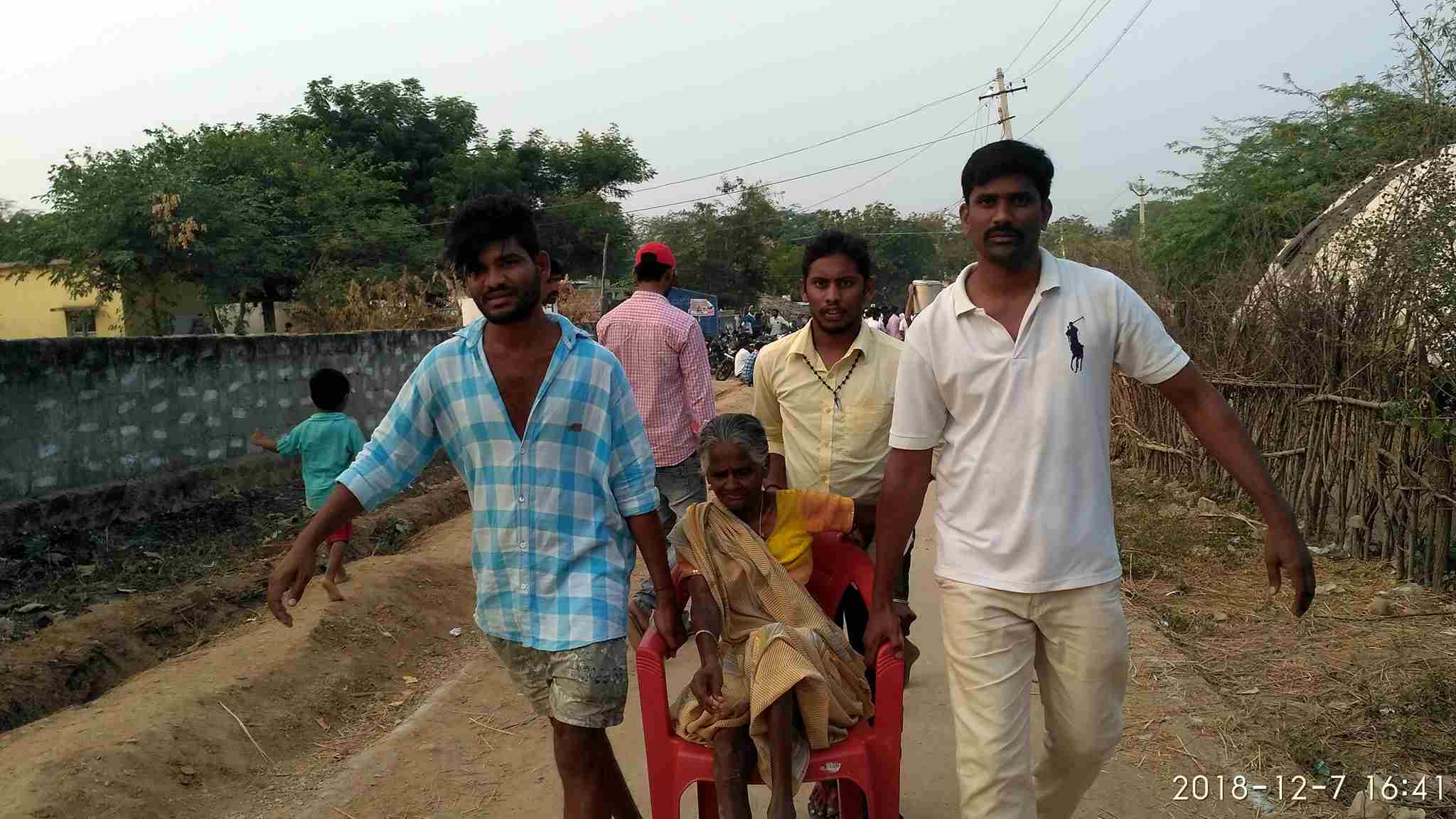 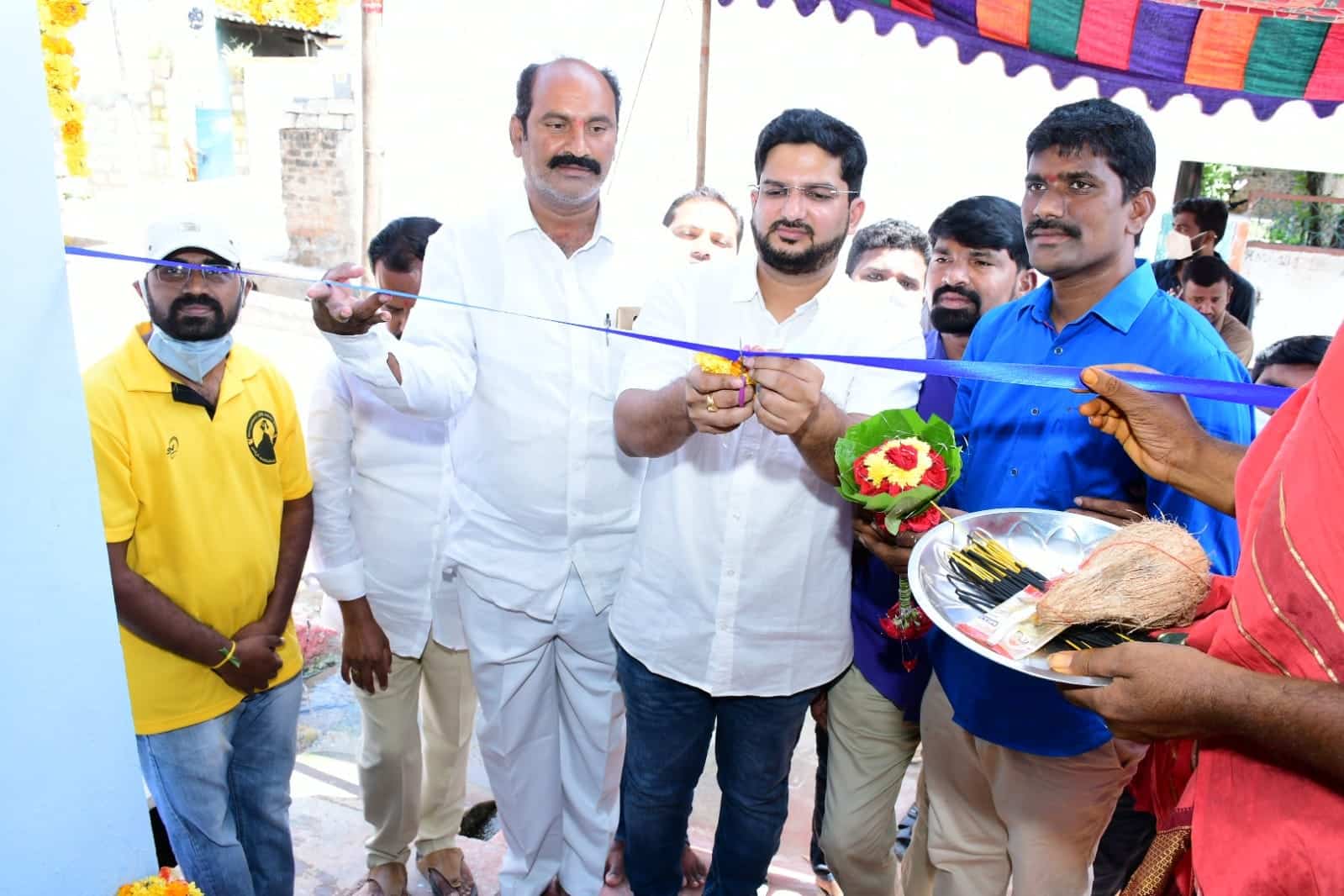 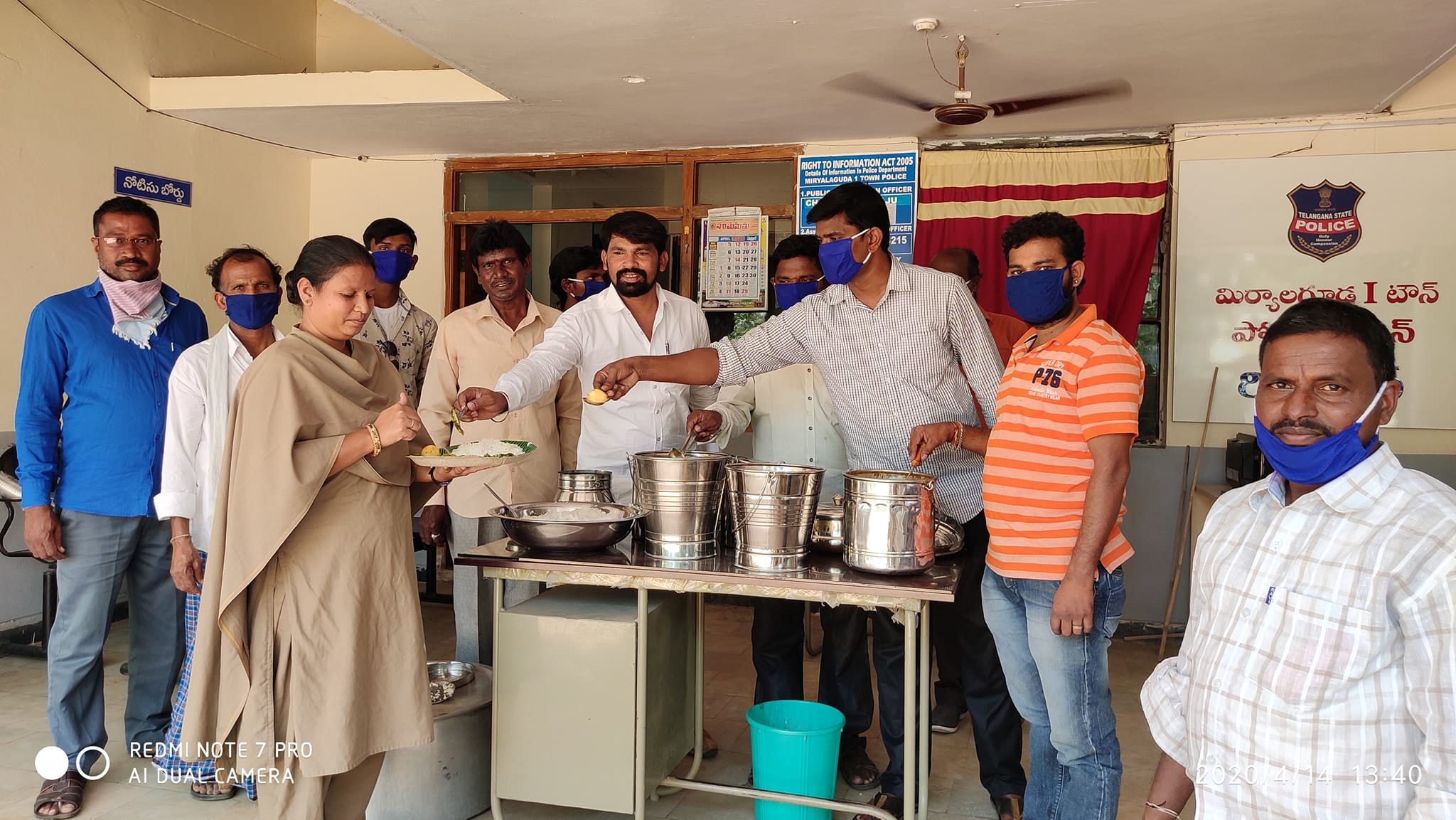 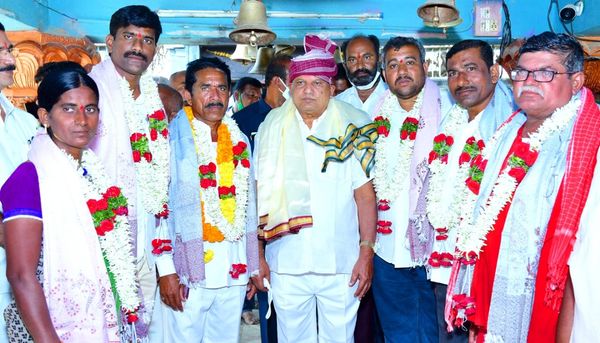 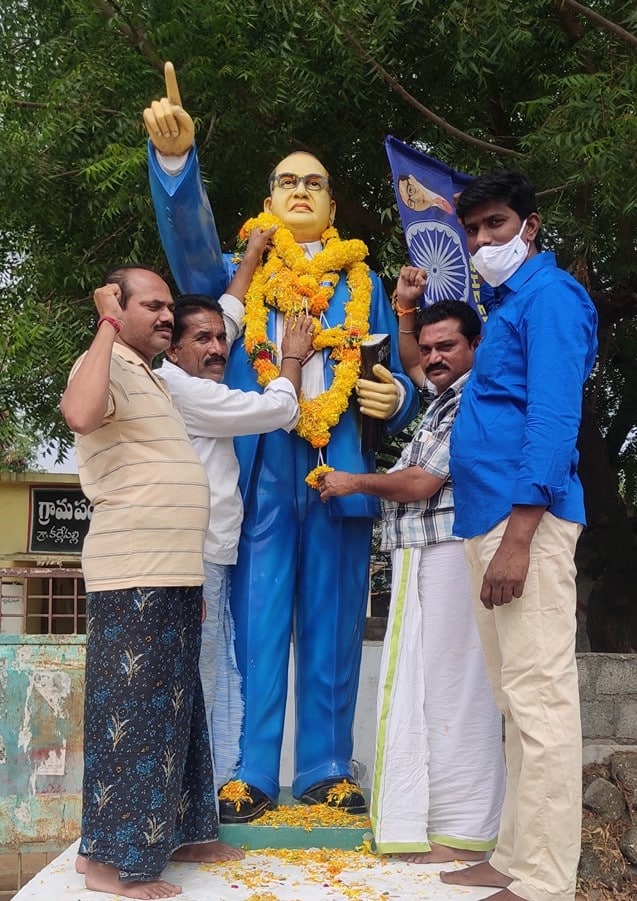 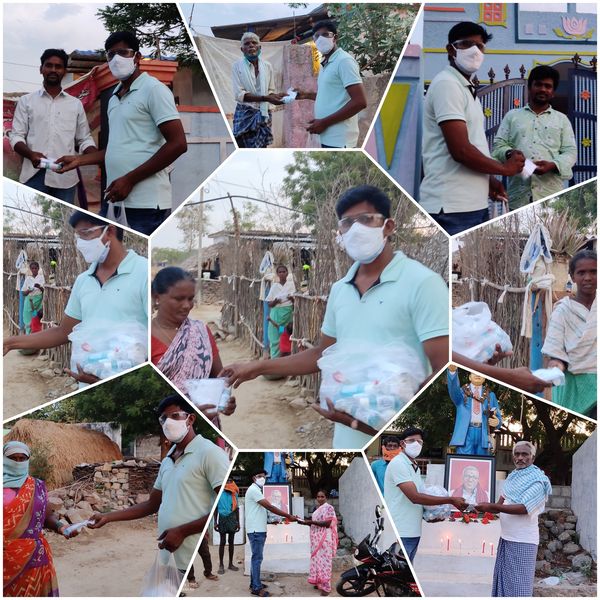 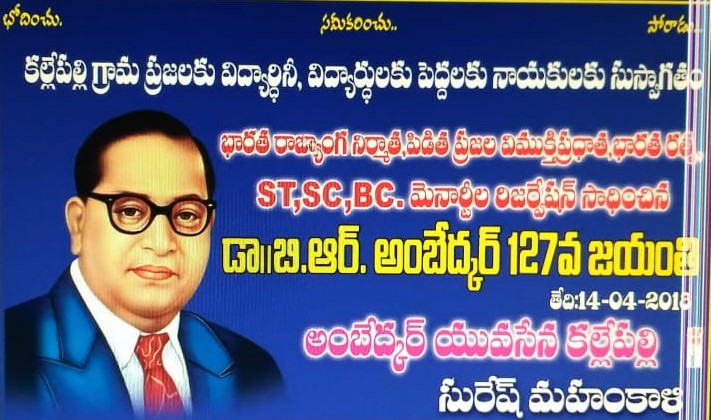 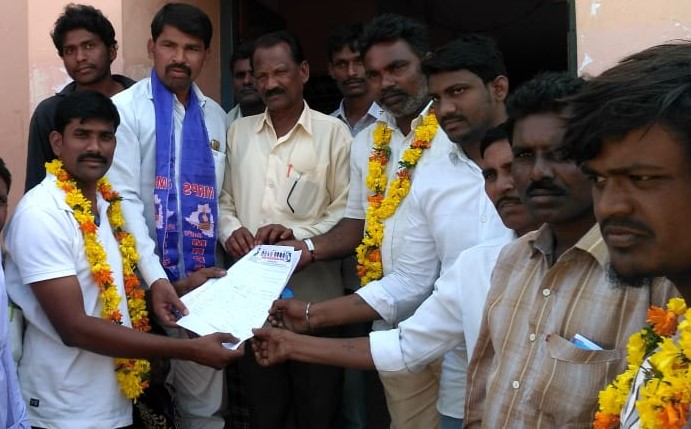 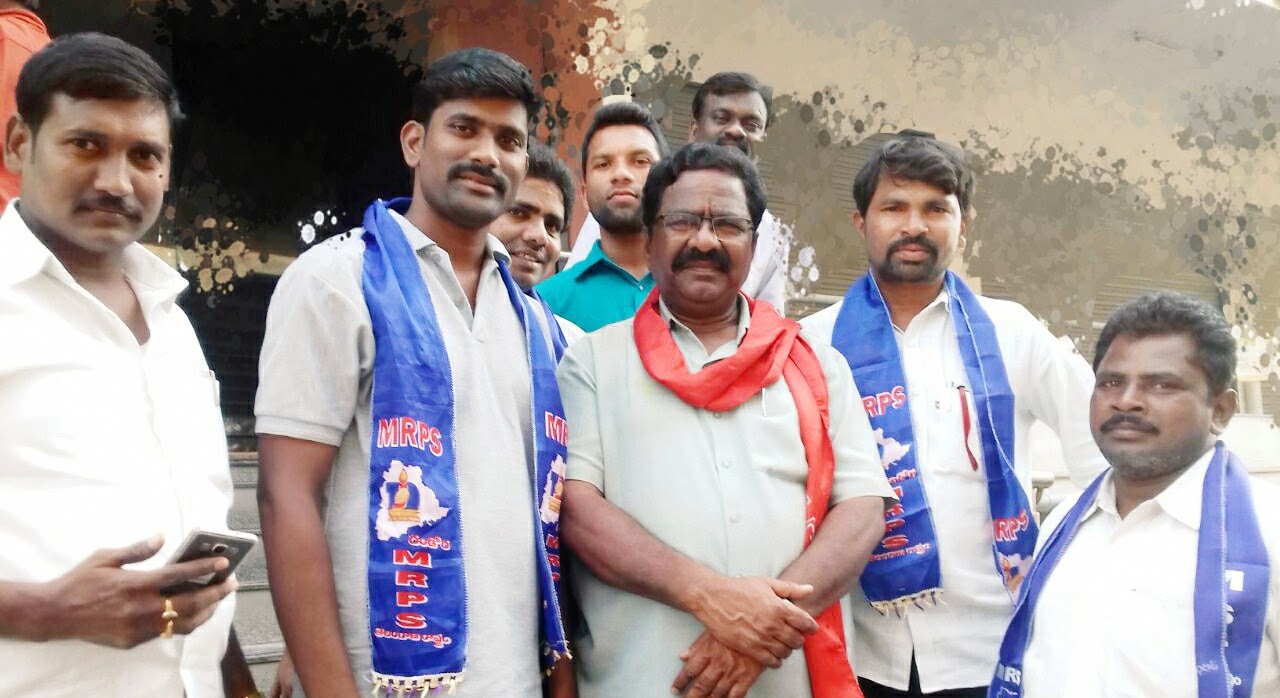 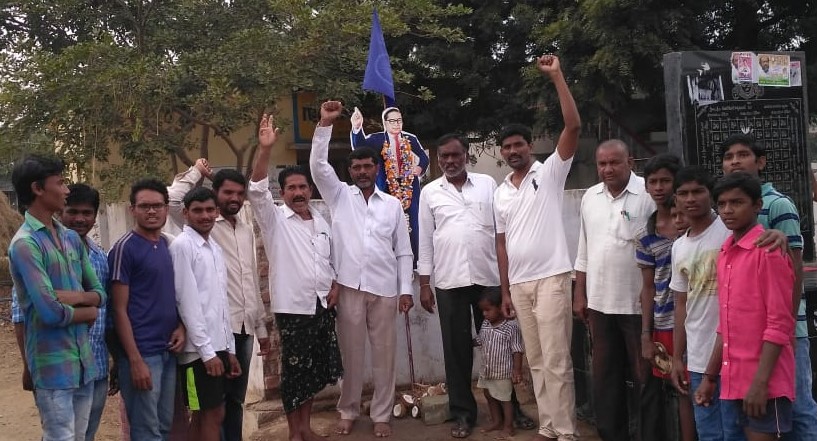 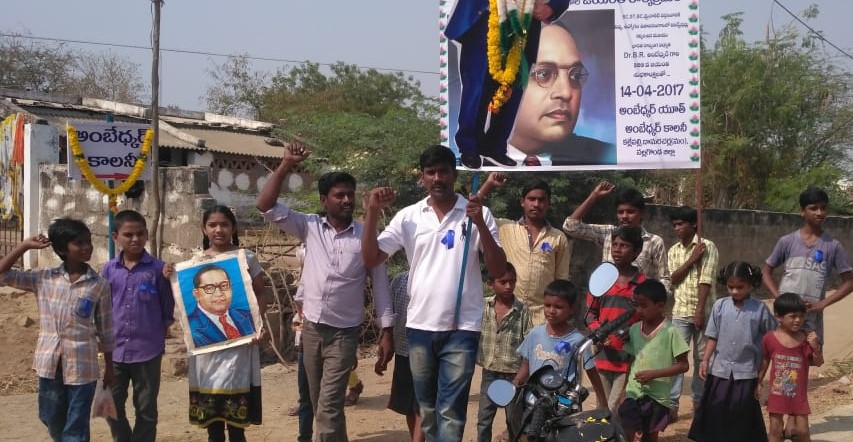 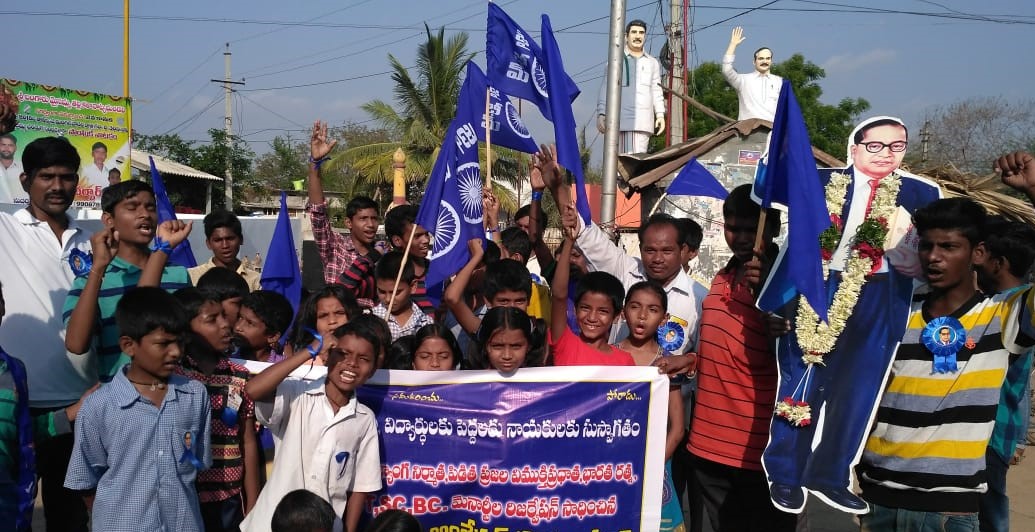 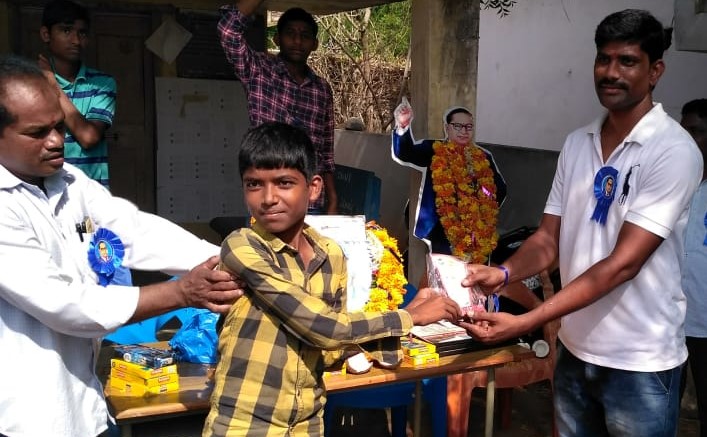 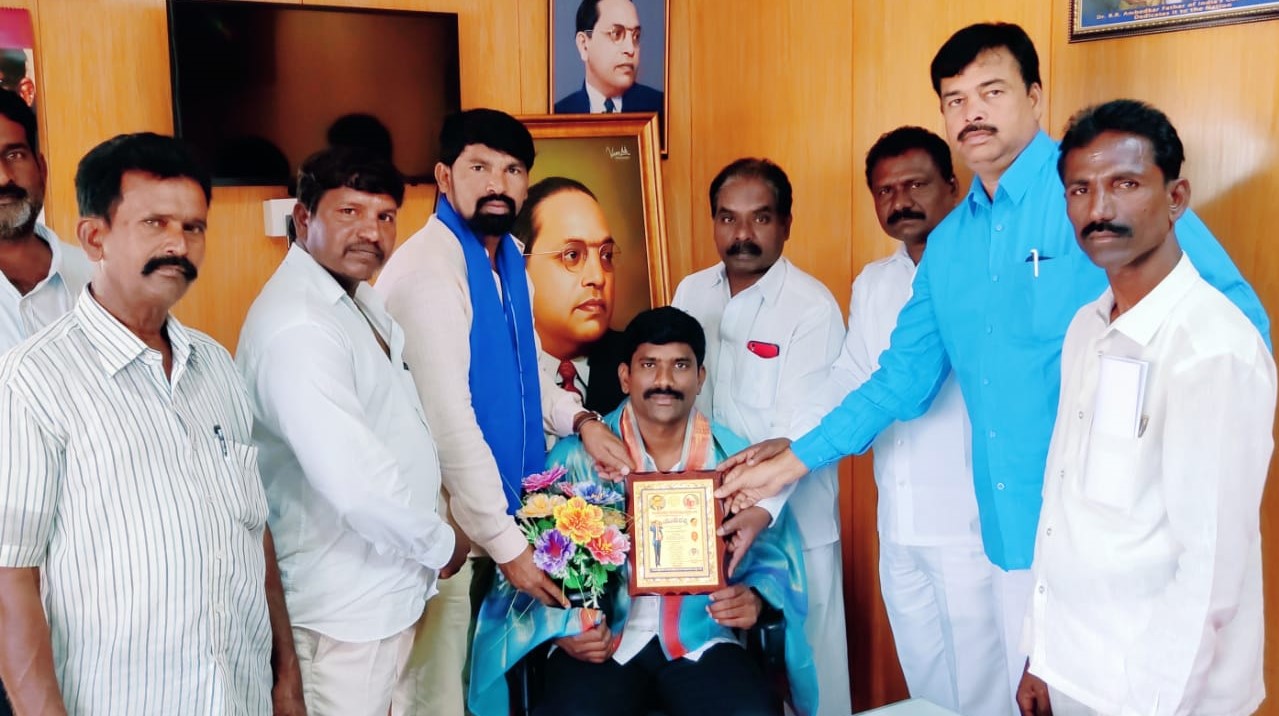 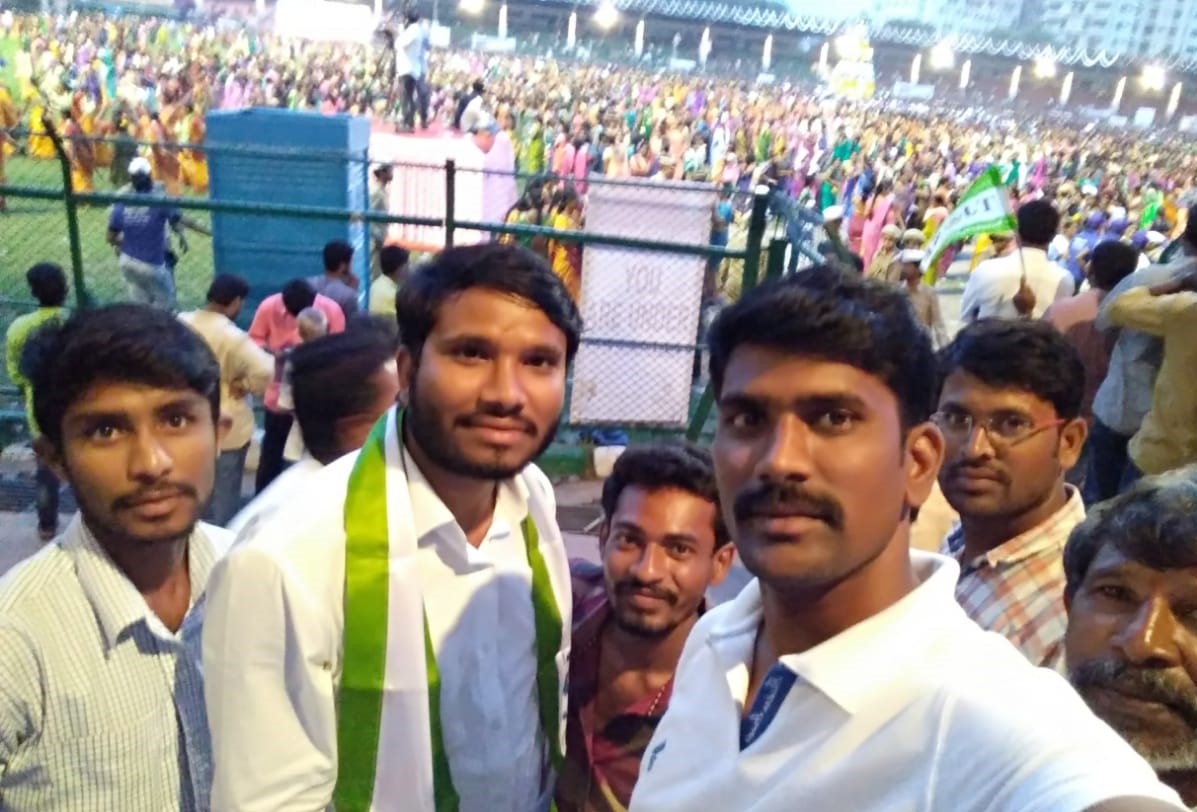 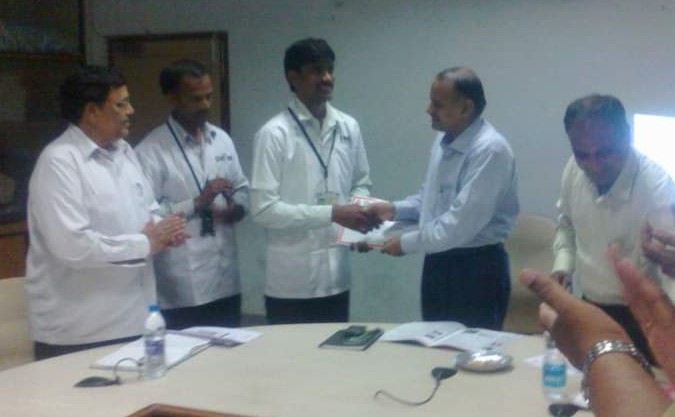 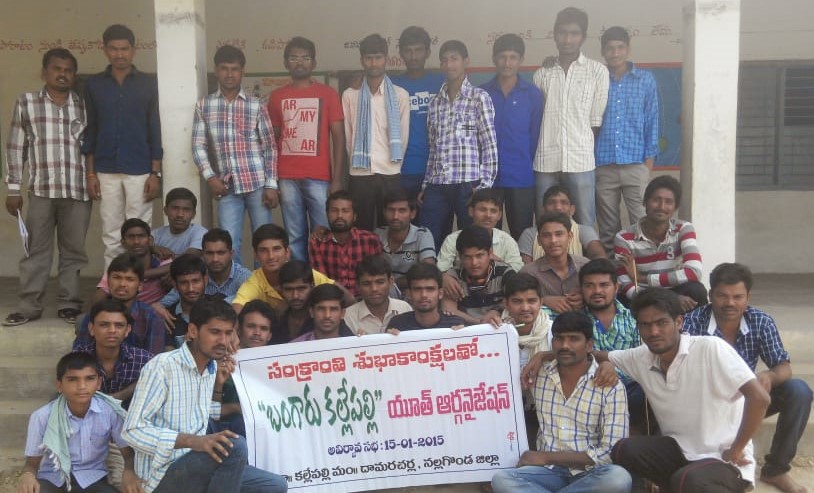 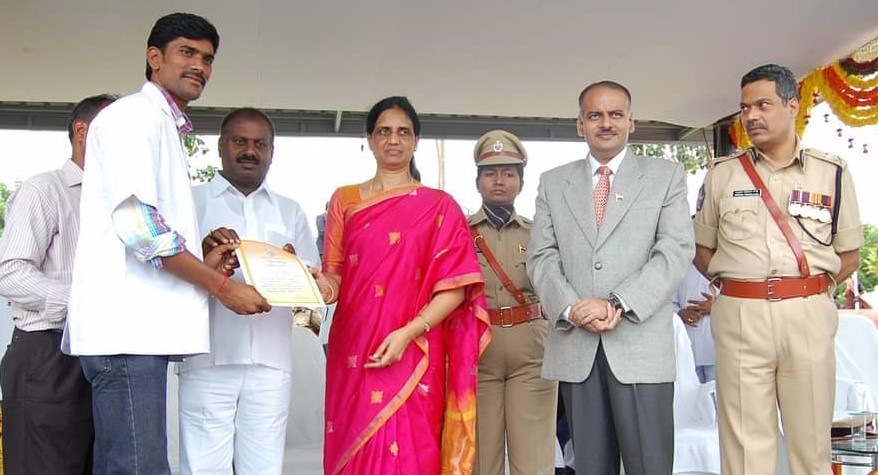