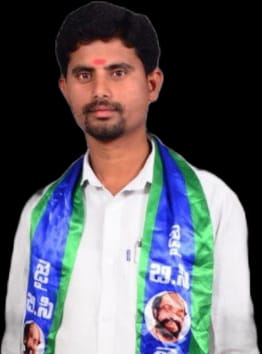 Mahankali Rama Rao is an Indian Politician and BC Sangam District President of Badradri Kothegudem.

Rama Rao was born in the place of Eruvandi on November 06, 1986, to Mr. Pakirayya and Mrs. Laxmi.

In 2003, He finished his schooling at ZP High School located at Nelipaka Banjara and Intermediate from 2003-2004 at Govt. Junior College, Bhadradri Kothagudem.

In 2005, Rama Rao joined the All India Students’ Federation (AISF) is the oldest student organization, and as a Student Leader, he continued to serve the students by addressing their issues.

He debuted into active politics through the Telugu Desam Party (TDP) in 2009 and has been a Party Activist working all day for the party development by attending every scheduled meeting.

As a Village Committee Youth President, he demonstrated his commitment to the Students by continuously working for their well-being, college development, and striving hard for their benefit of them.

In 2011, Rama Rao’s designation was upgraded to Village Committee Vice President and has worked relentlessly for the welfare of the farmers, continuously fighting for society’s growth, and giving desperate service to the society.

His ideological determination and generous sincerity appointed him a BC Sangam Mandal Secretary in 2016, by contributing to the betterment of society by doing his tasks effectively and according to its laws and regulations.

He extended his service and work by being a BC Sangam District Secretary by further enhancing his responsibilities, always thinking about their welfare, and garnered great respect from the populace.

In 2018, For his impressive performance during his services, Rama Rao was designated as the BC Sangam District President of Badradri Kothegudem and has been served in the position with gratitude and perpetually working hard for the well-being of society since then. 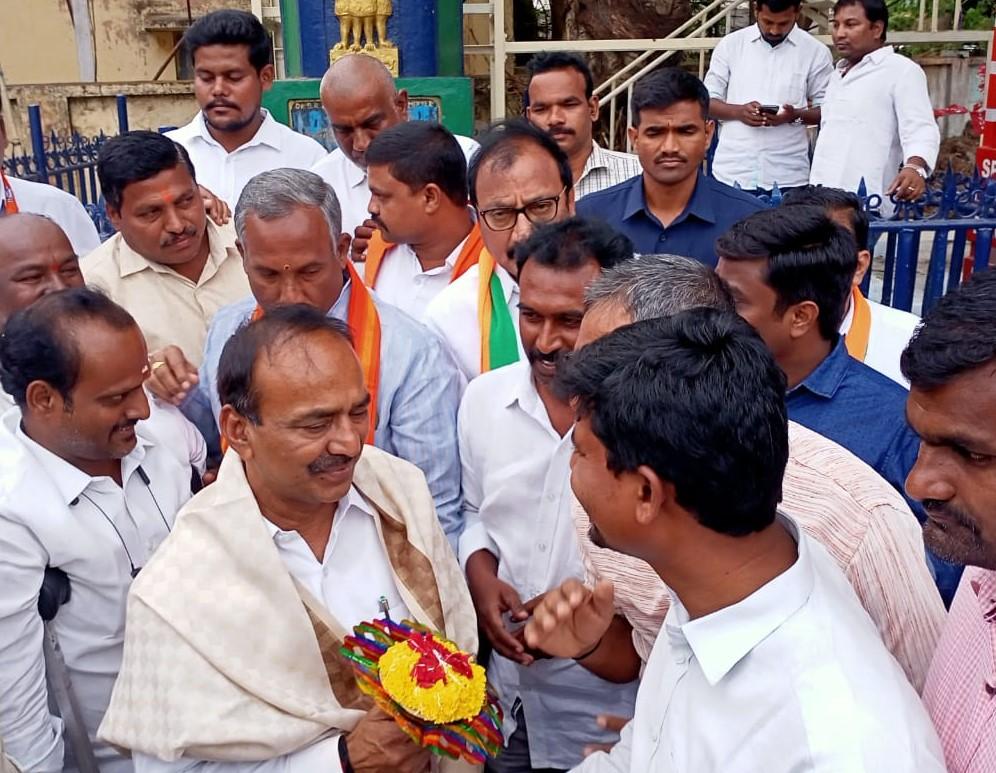 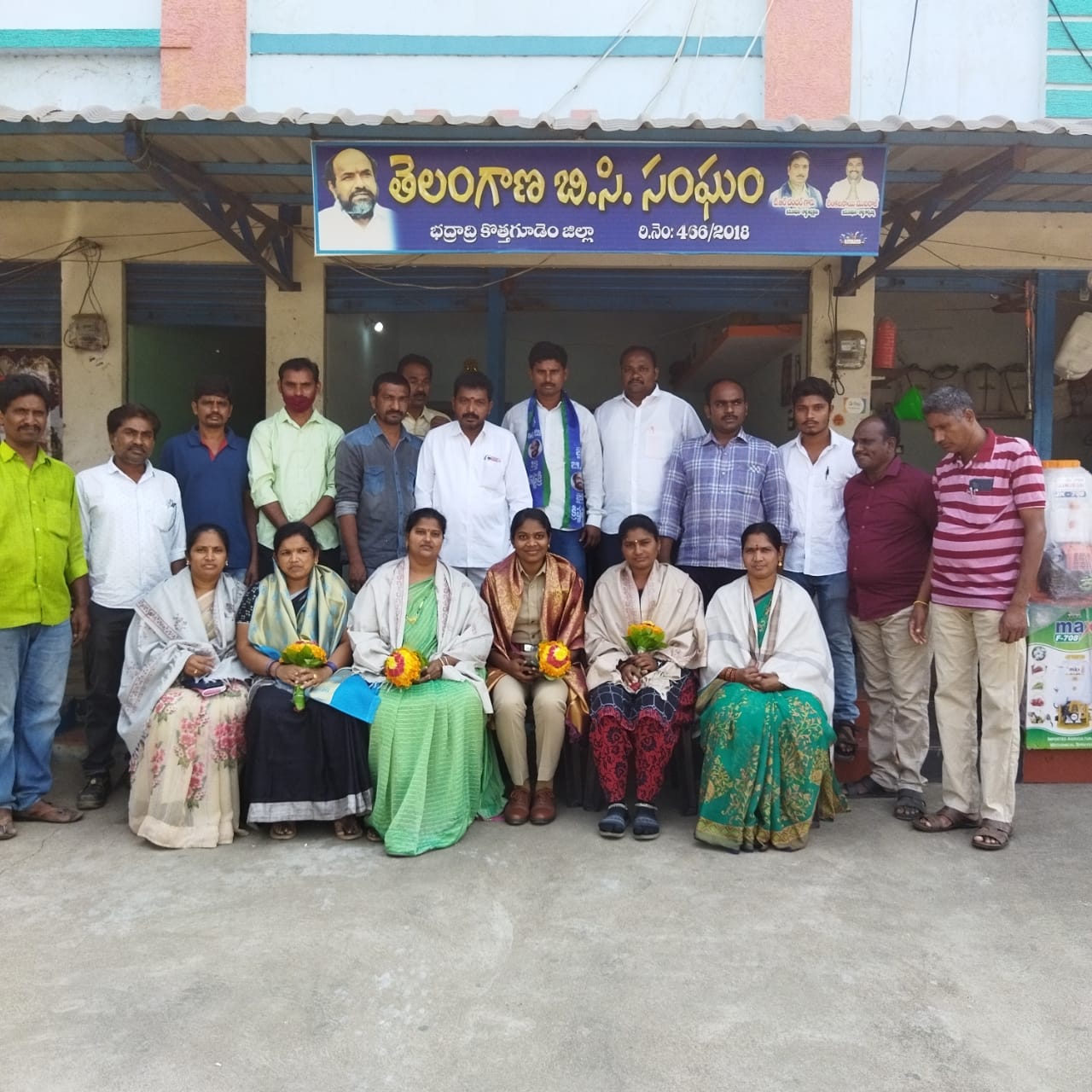 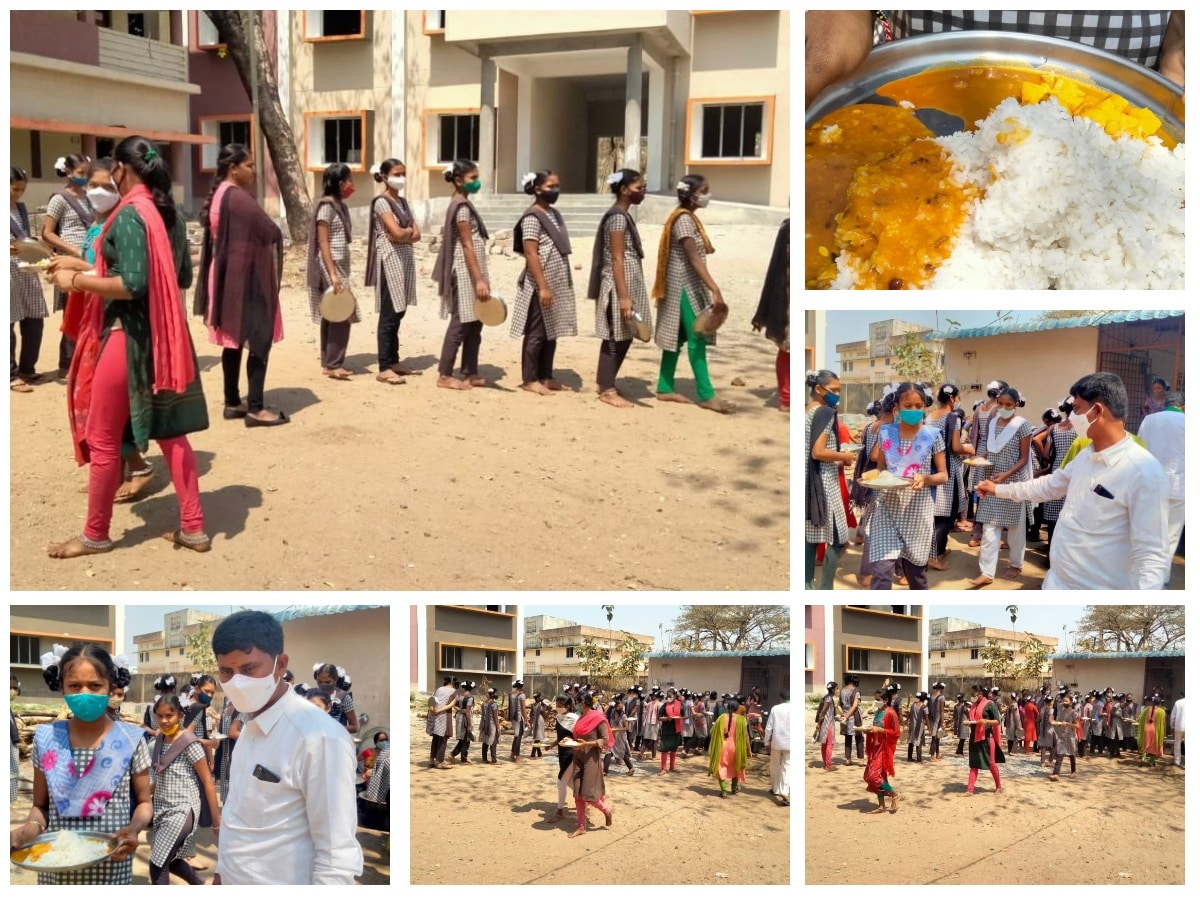 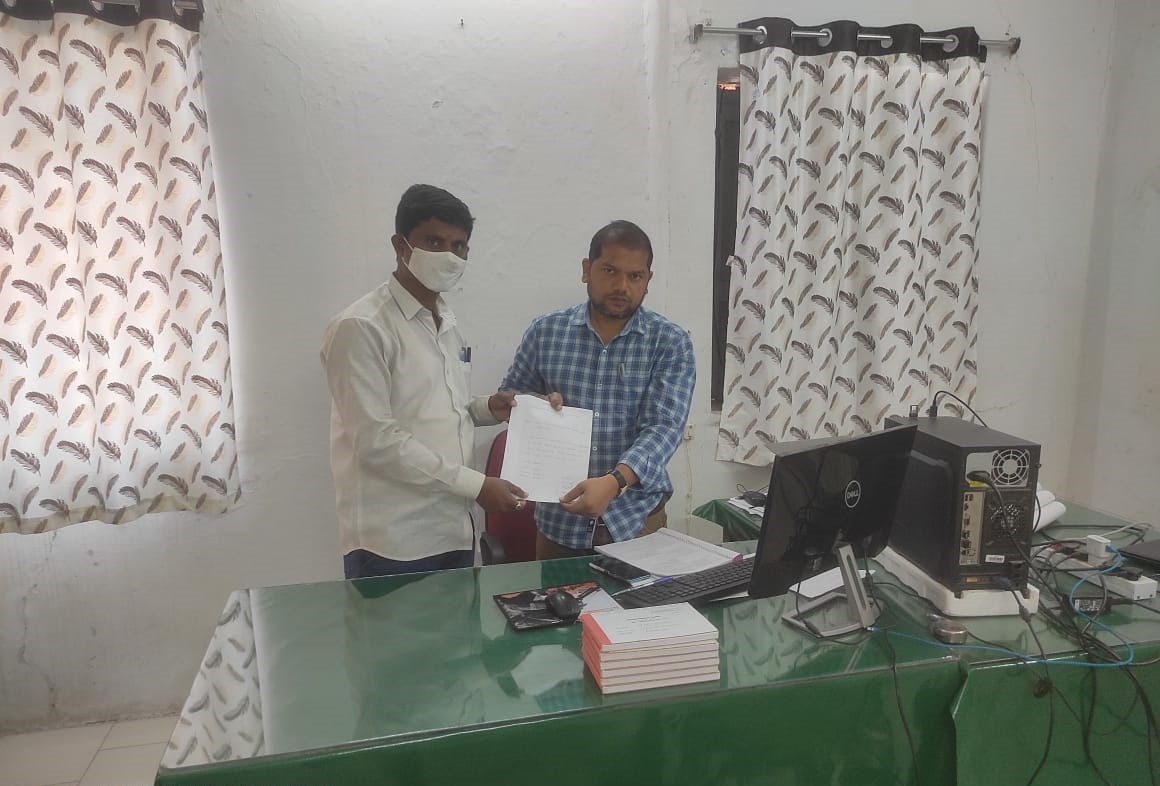 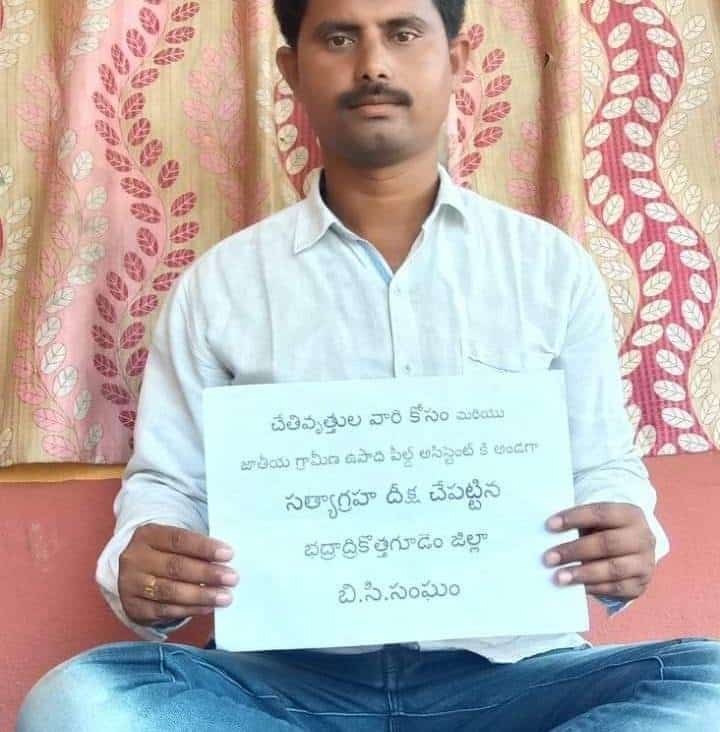 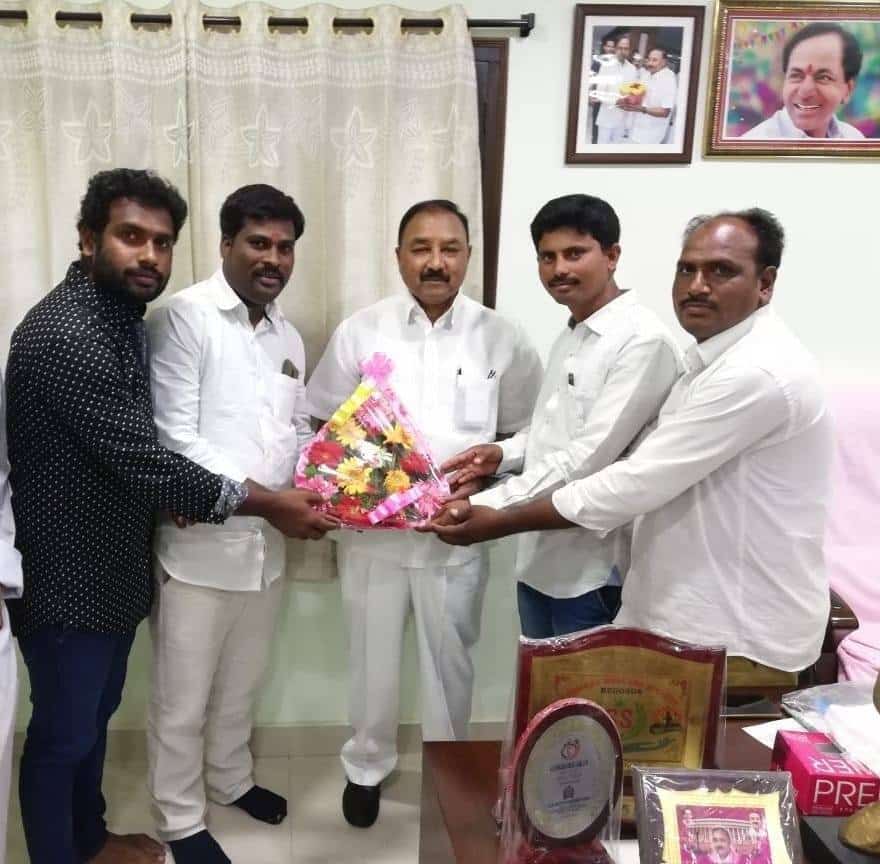 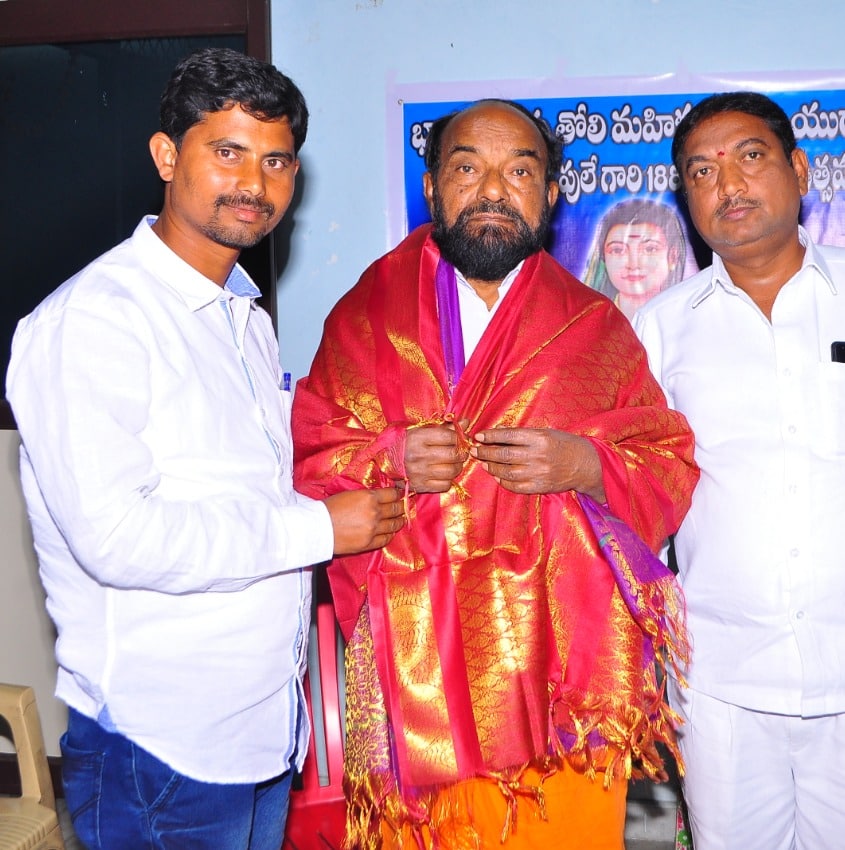 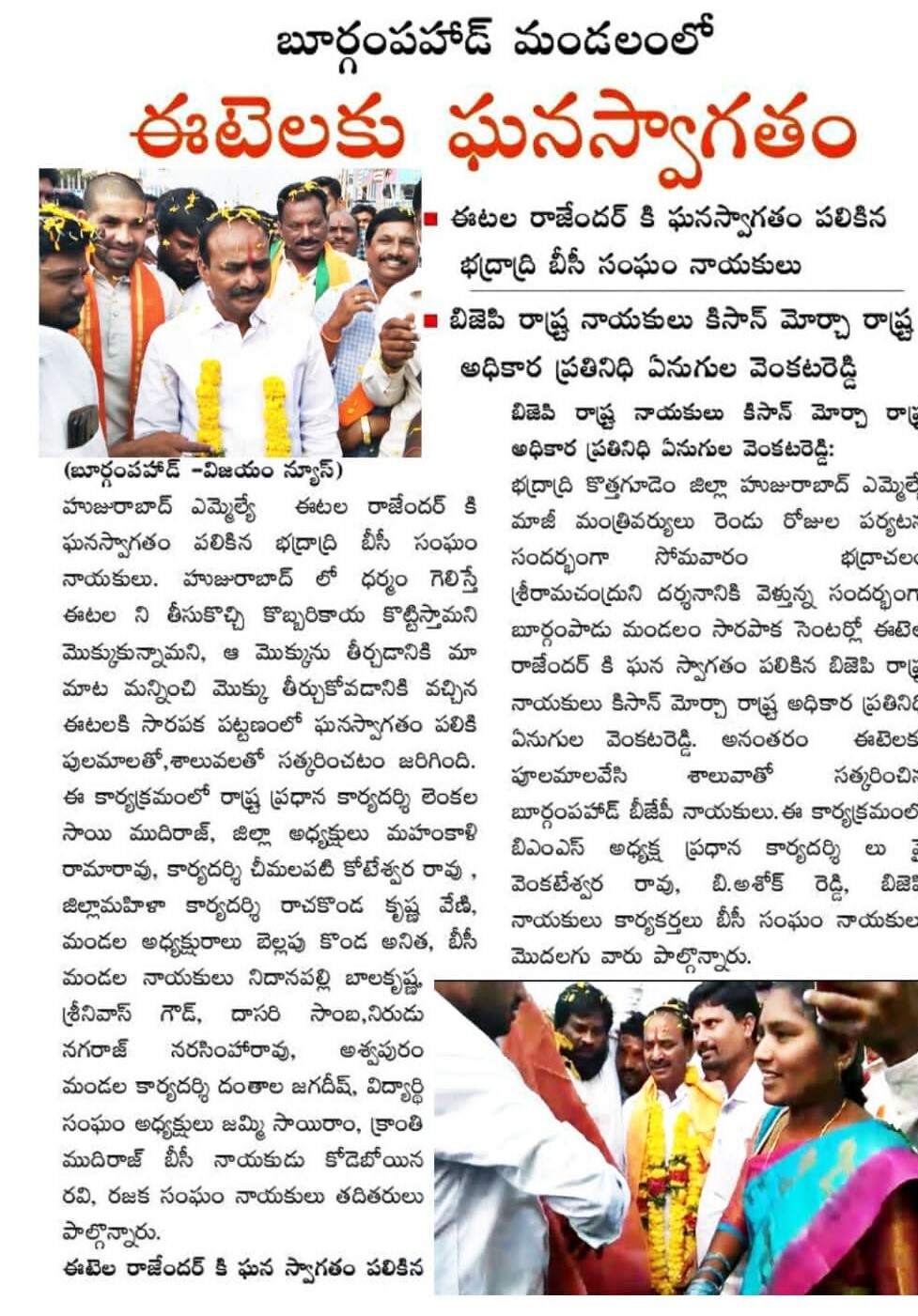 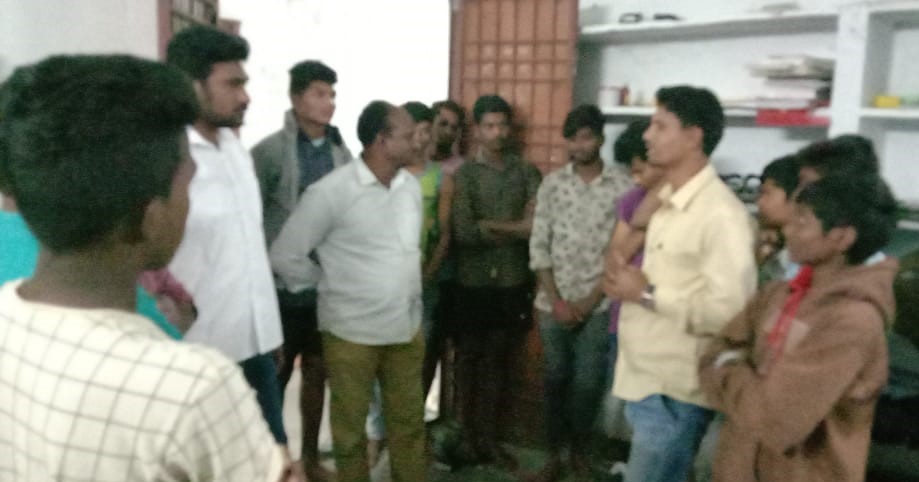 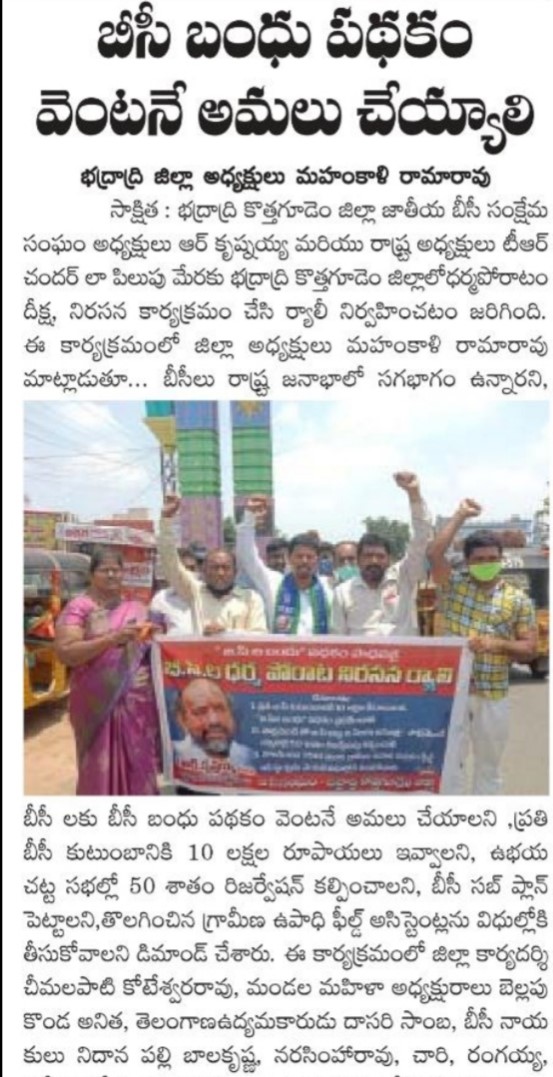 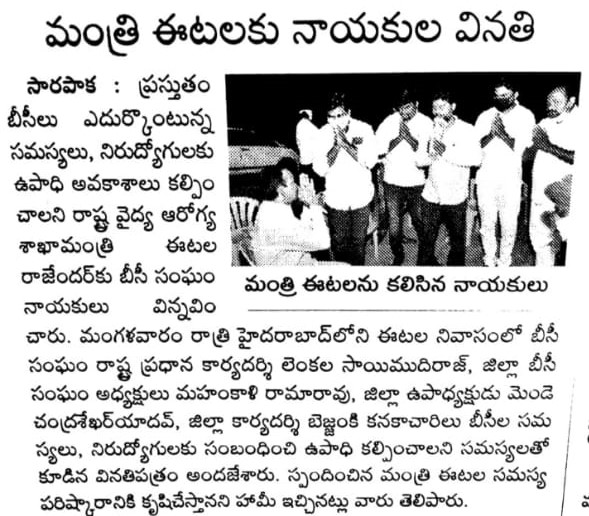 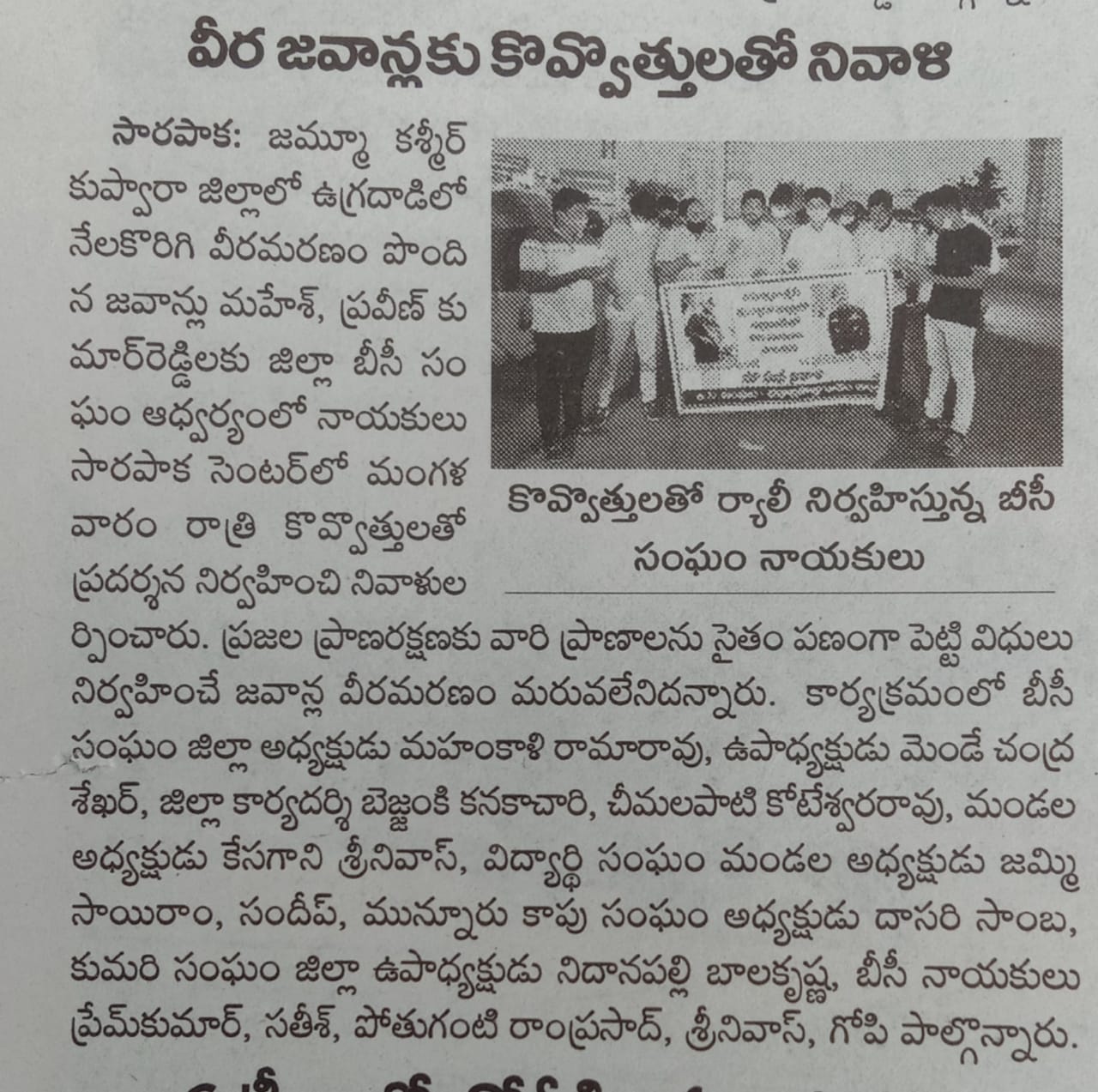 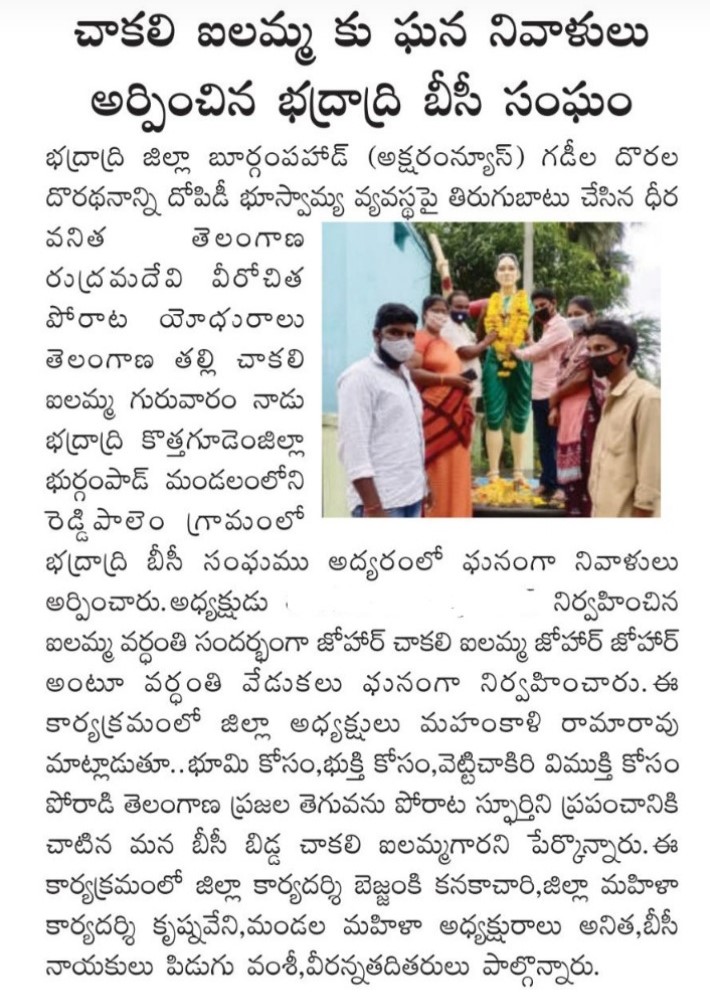 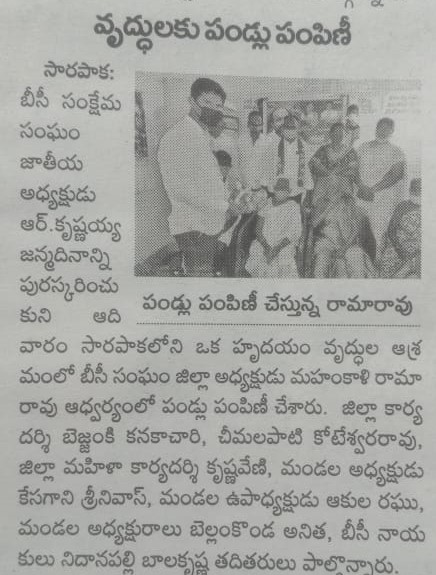 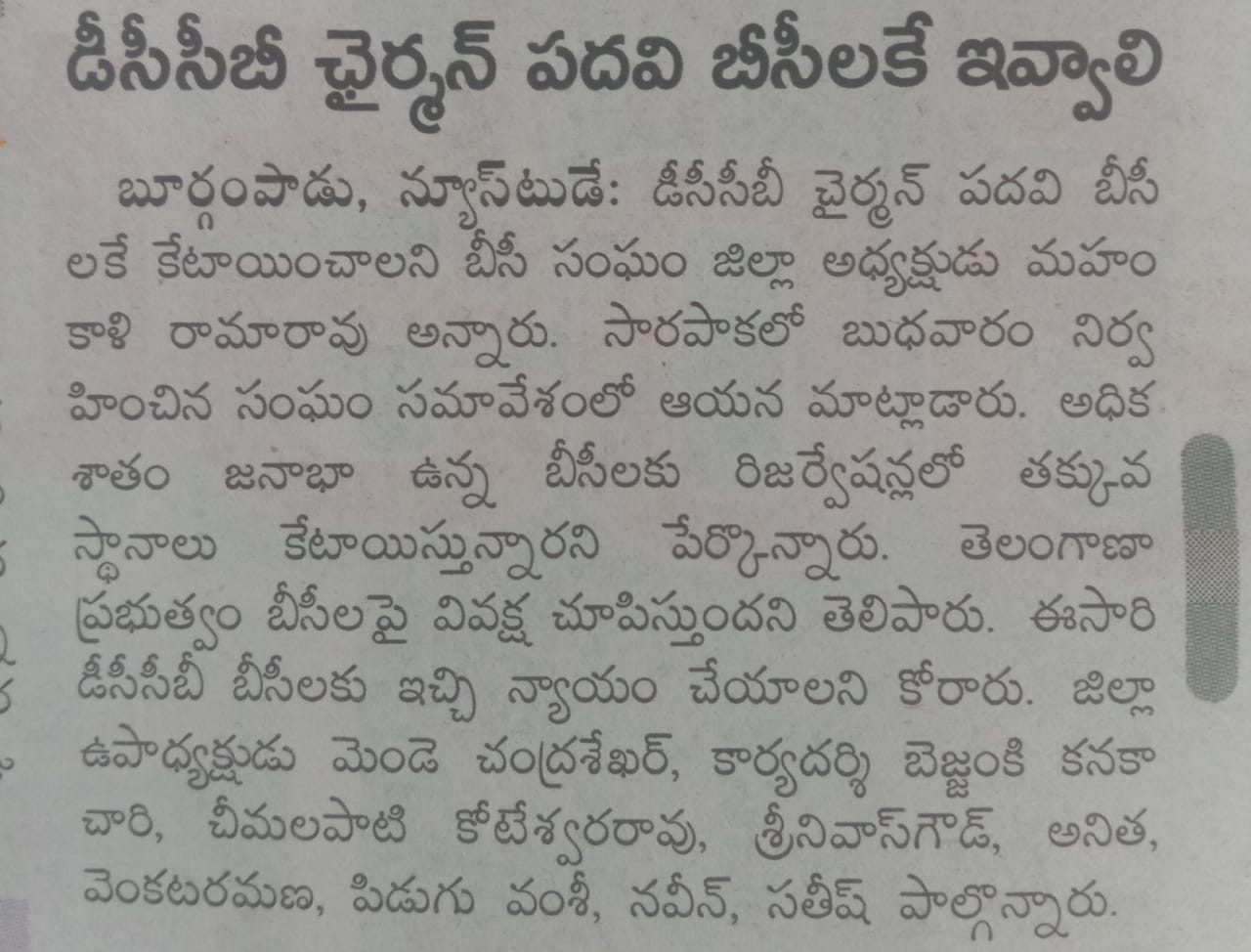 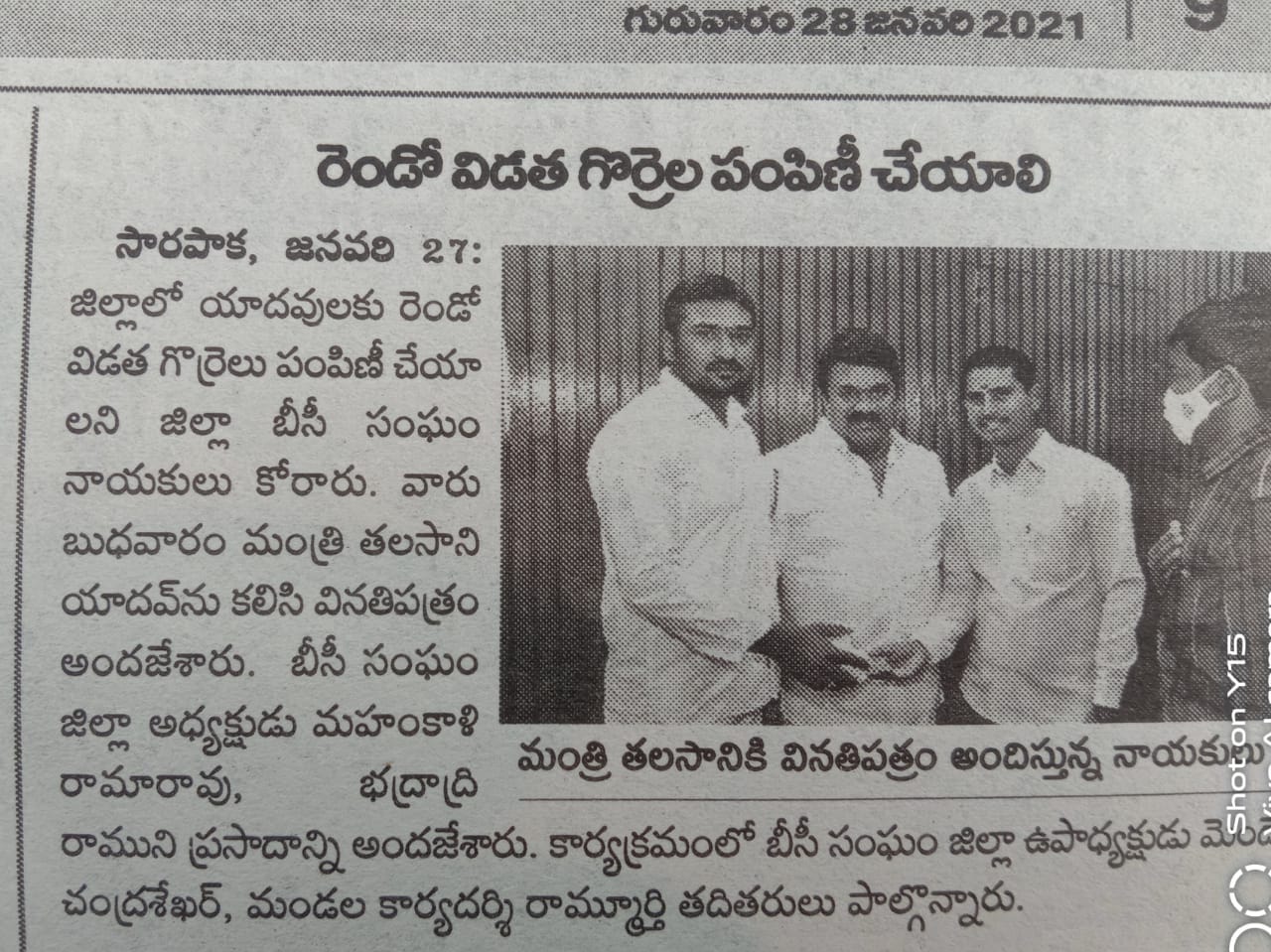