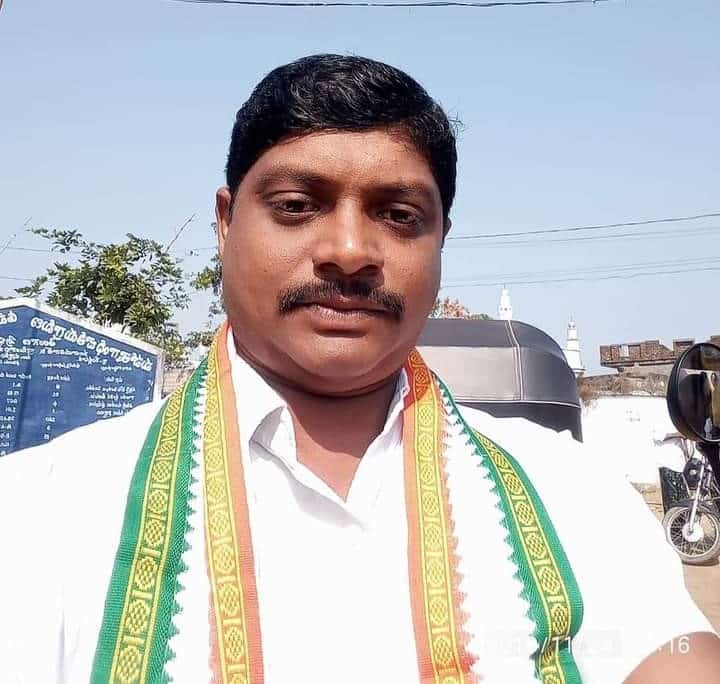 Mahammad Hymad is an Indian Politician belonging to the TRS Party. He is a prominent TRS leader with plenty of experience in the political field. He is the current Vice Sarpanch of Rendlaguda, Jannaram Mandal.

In 1996, Hymad obtained his Board of Secondary Education at Zilla Parishad high school, located at Jannaram.

In addition to his Political Career, Hymad was also successful in his Professional Life as a Businessman. He was running a Dairy Farm since 2015.

Hymad is passionate about social service and was always eager to contribute to the country’s progress. His desire to help people led him to pursue a career in politics. He was officially entered into Politics and has started his Political Career as a Member of the Indian National Congress(INC) Party which is ruling under the leadership of Sonia Gandhi.

Hymad positioned himself as a Public Leader immediately upon joining the party by contributing to the party’s welfare efforts. In honor of his efforts and dedication, he was recognized as a Party Worker and a Social Worker by party officials.

He was again elected as the Ward Member by the villagers who recognized Hymad’s ability to support the people in all possible ways at any given time as a social worker and party worker. Hymad has been successful in solving people’s problems in his political career he made him always available for the people of Rendlaguda to solve their needs irrespective of time.

Under the supervision of Hymad he did equal justice to the party and the people. The party high command praised his strategic and organizational abilities. In recognition of his outstanding service and valuable contribution to society he was elected and took charge as Vice Sarpanch of Rendlaguda, Jannaram Mandal.

Hymad’s Contribution during the Pandemic-

-Hymad served even during the Covid Crisis. He gave his helping hand to the public being Vice Sarpanch. 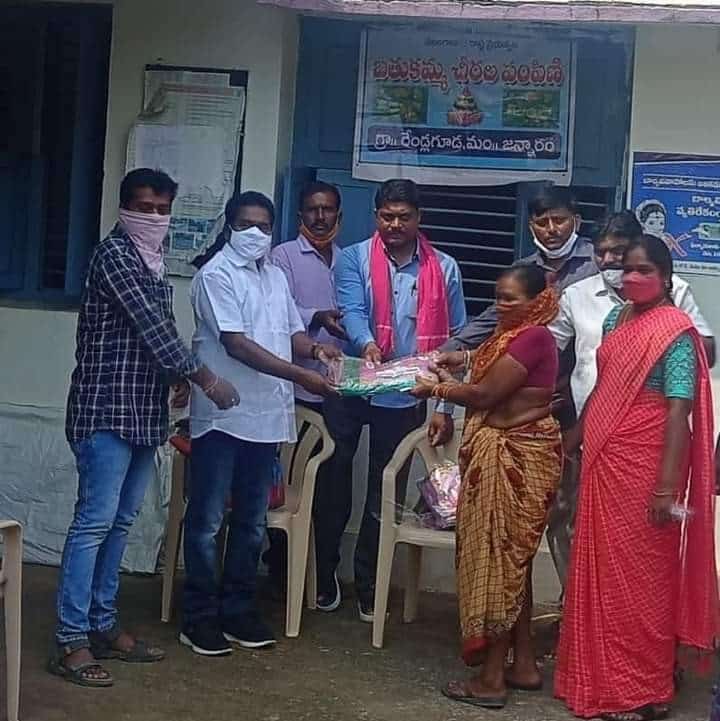 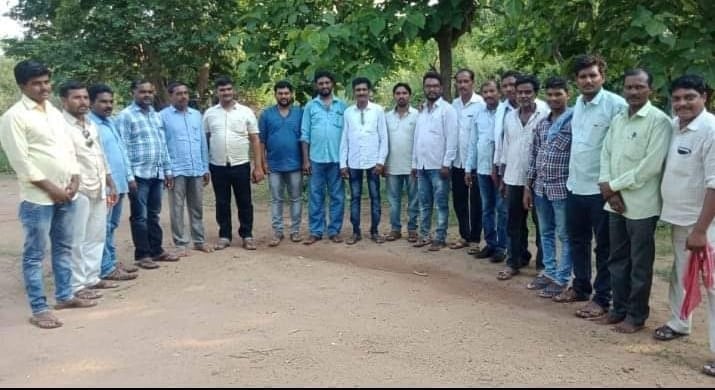 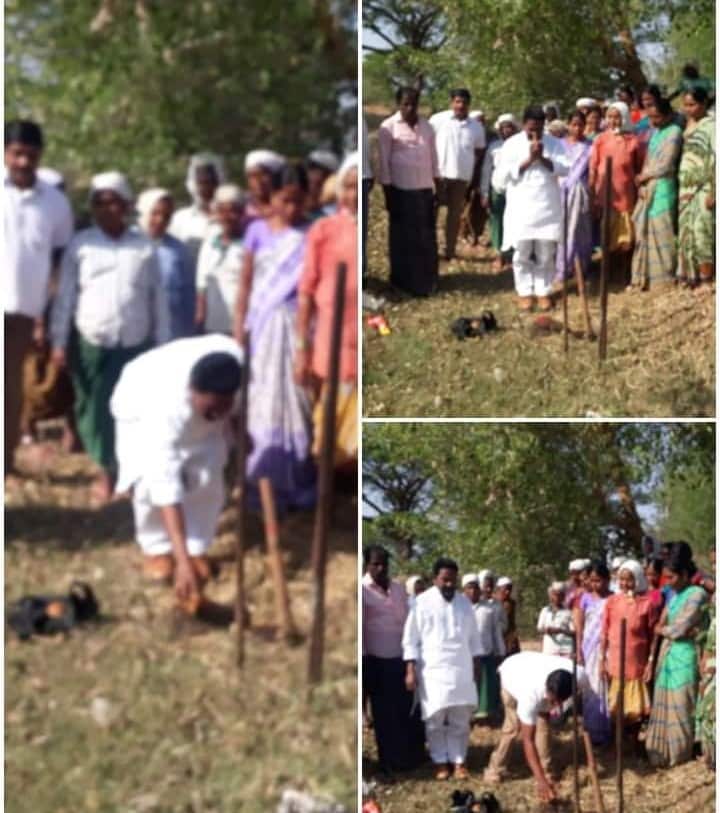 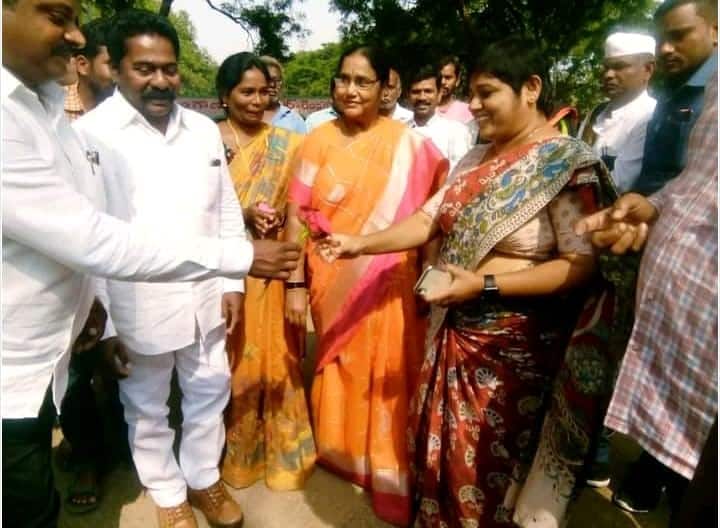 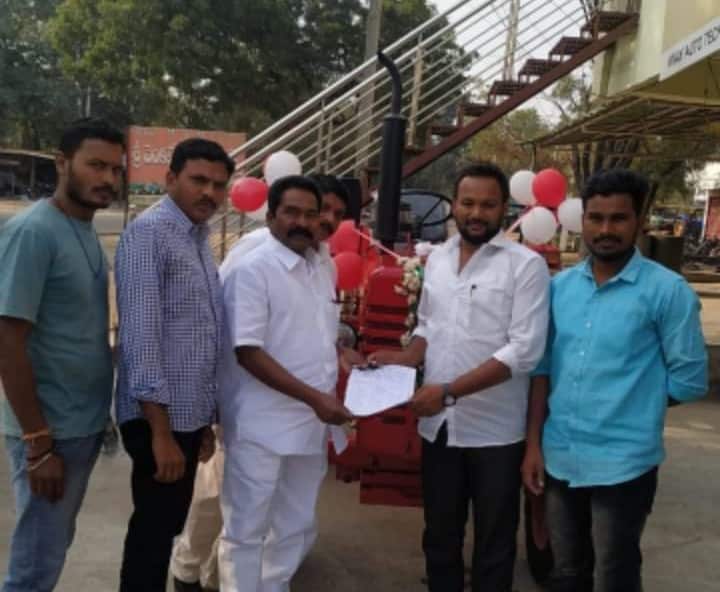 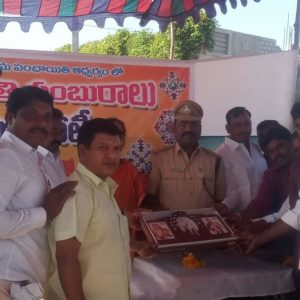 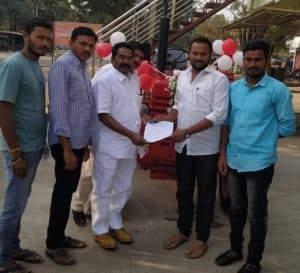 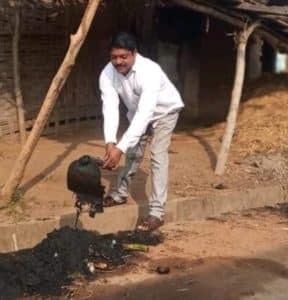 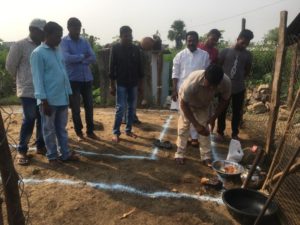 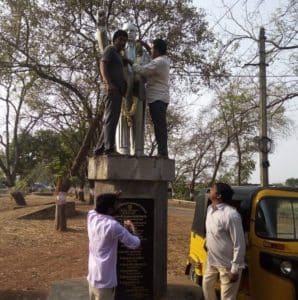 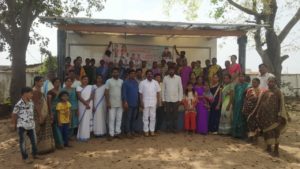 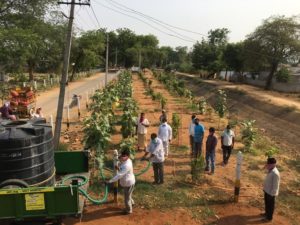 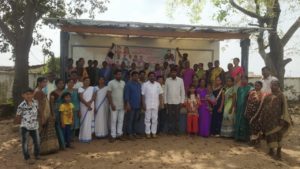 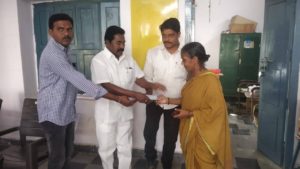 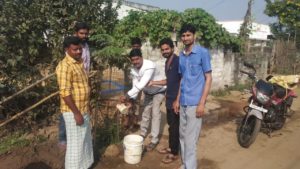 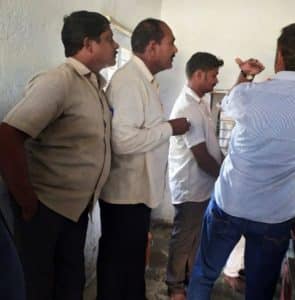 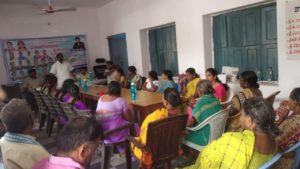 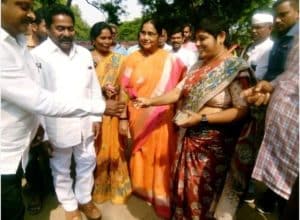 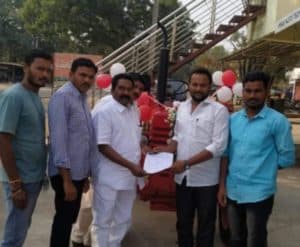 of Rendlaguda from the Congress party

of Rendlaguda from the Congress party

of Rendlaguda from the TRS party