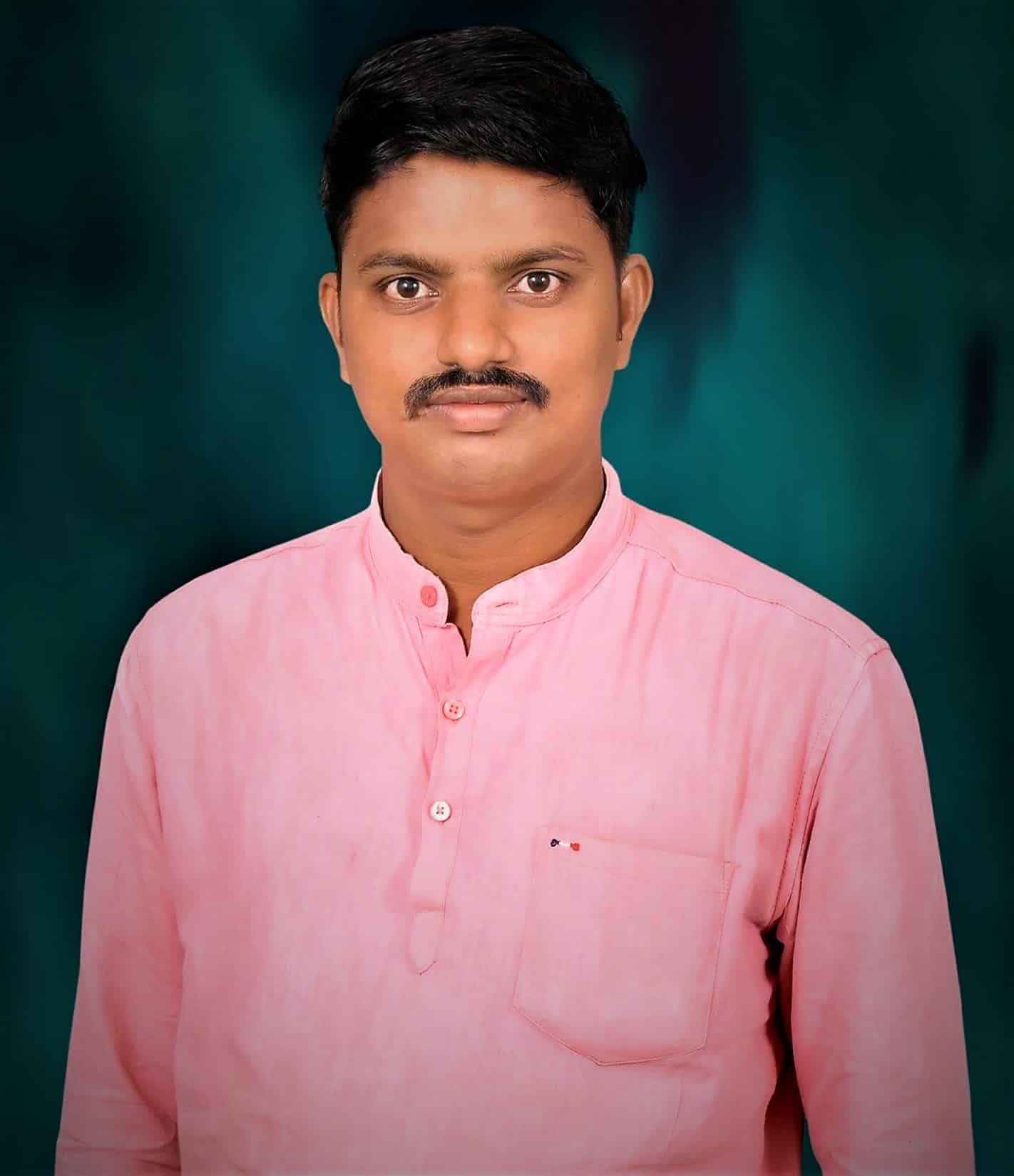 Madugula Bhanu Prakash is an Indian Politician and the Current TNSF Parliament General Secretary of Vizianagaram.

On the 16th of June 1991, Bhanu Prakash was born in Vizianagaram in the Indian State of Andhra Pradesh to the couple Mr. Madugula Apparao and Mrs. Madugula Eshwaramma.

In the year 2005, Bhanu Prakash acquired his Secondary School of Education from M.R. High School located at Vizianagaram, Andhra Pradesh, and completed  Intermediate in 2007 from CKM Junior College Placed at Nellimala.

He finished his Diploma course of Polytechnic for 3 years from MRAGR Government Polytechnic College situated at Vizianagaram in 2008.

Shortly before the end of his Education, Bhanu Prakash began his Political Career in 2009 by joining the Telugu Desam Party (TDP) which was founded by N.T. Rama Rao and headed by N. Chandrababu Naidu the former Chief Minister of Andhra Pradesh.

In the year 2012, His dedication to work and his involvement in every activity earned him the honorary status of District Secretary for Vizianagaram from TDP to expand his services to the district level.

In recognition of his continued service in 2015, the party not only promoted him to the position of (Telugu Nadu Students Federation) TNSF District Vice President of Vizianagaram but also increased his responsibilities to discharge till 2020.

In the year 2018, Bhanu Prakash was appointed as the Youth Wing of Pattusali Welfare Society established at Vizianagaram in Andhra Pradesh.

Despite being handed over the responsibilities, the party was dazzled by his dedication and appointed Bhanu Prakash as the TNSF Vizianagarm Parliament General Secretary in 2020 so that he could stay closer to the people and carry out programs that would benefit them.

From the day he entered politics to the present date, he has worked diligently for the well being of the people, ceaselessly seeking for the progress of the party and society, and giving passionate service to the society through the positions he has been entrusted to.

Participation in Dharna’s Rallies and Protests

There were hunger strikes and dharnas held by conveying that the decision of the three capitals was the decision of the Tughlaq.
Protests, dharnas, hunger strikes, and rallies were defined at the district level as per party directives on anti-people decisions. Mass mobilization, protests and making them a success.
He protested that skyrocketing petrol, diesel, and gas prices would become another problem for ordinary people in the community.

– Efforts are being made to reduce suicides by educating those who commit suicide.

– He helps those who have lost their homes to fire and helps them financially and humanely.

– He was instrumental in guaranteeing support programs for the poor and assisting them in surviving.

– Each year, he organized a blood camp and a health camp in the area, providing blood to people in need.

– Bhanu Prakash mainly focused on students like Fee reimbursement and Scholarships, Free seats, and worked hard to ensure that scholarships were granted to students immediately.

– Bhanu Prakash laid a big platform for the students’ bright future by organizing an awareness seminar to inform them about the importance of education in College.

* During the first and second waves of Corona, Bhanu Prakash offered financial and humanitarian assistance to people who were impacted by the     lockdown.

* Bhanu Prakash acted humanely during the crisis, assisting individuals in distress and providing additional assistance to those afflicted by the lockdown.

* During the crisis, Bhanu Prakash responded generously, aiding those in need and giving special support to those impacted by the lockdown. 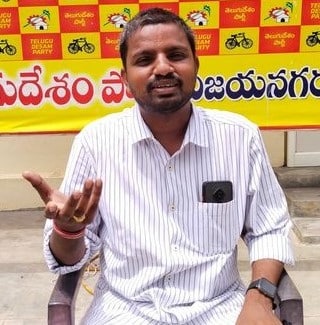 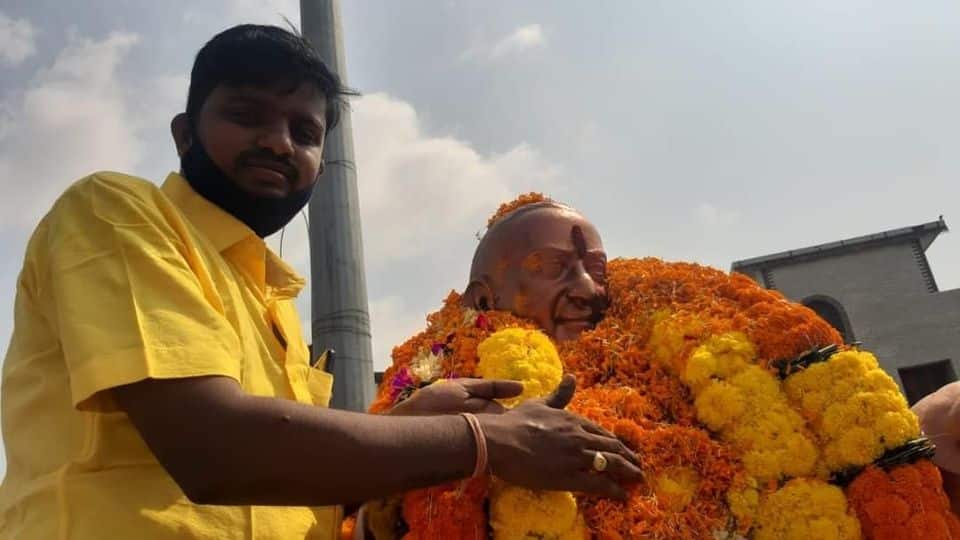 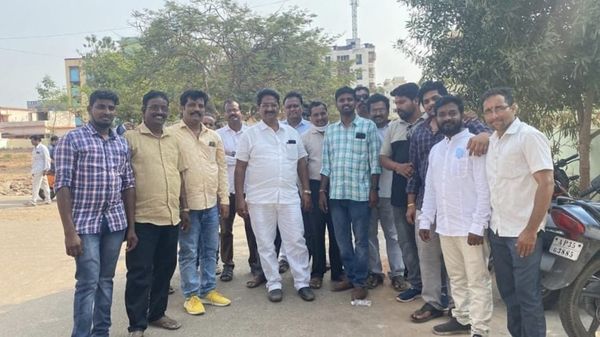 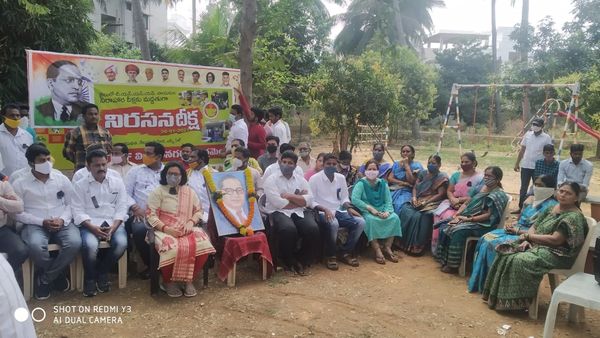 On the Ocassion of Meeting with Eminent Leaders 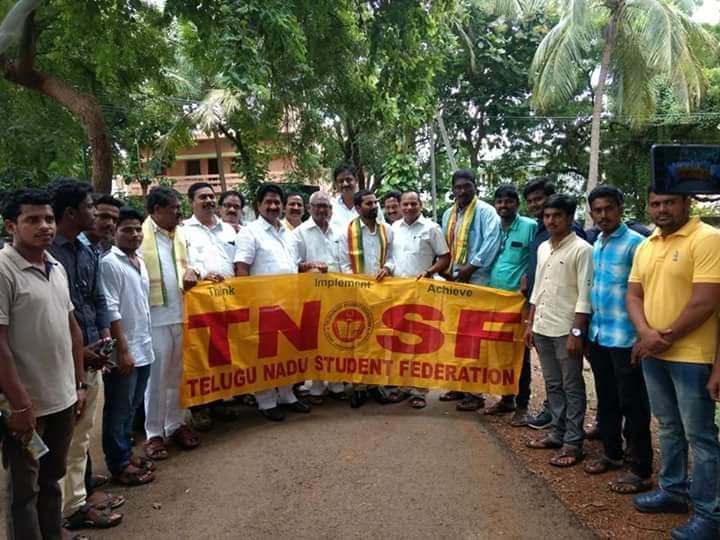 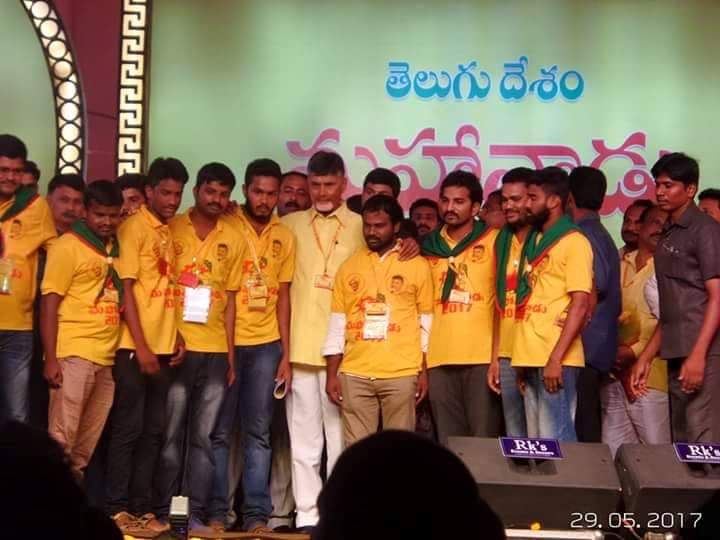 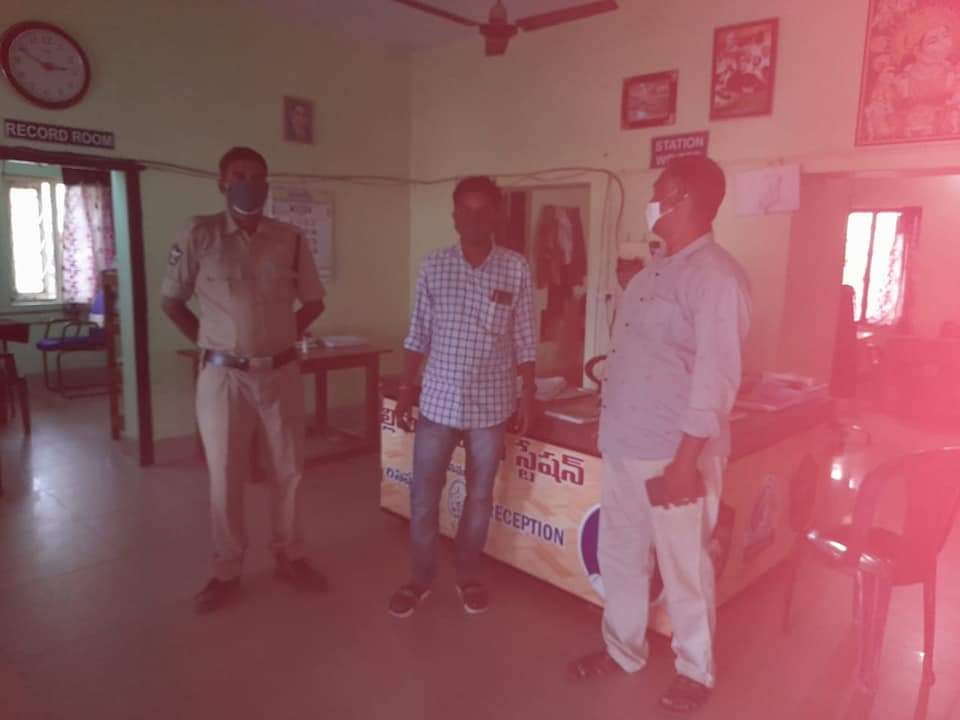 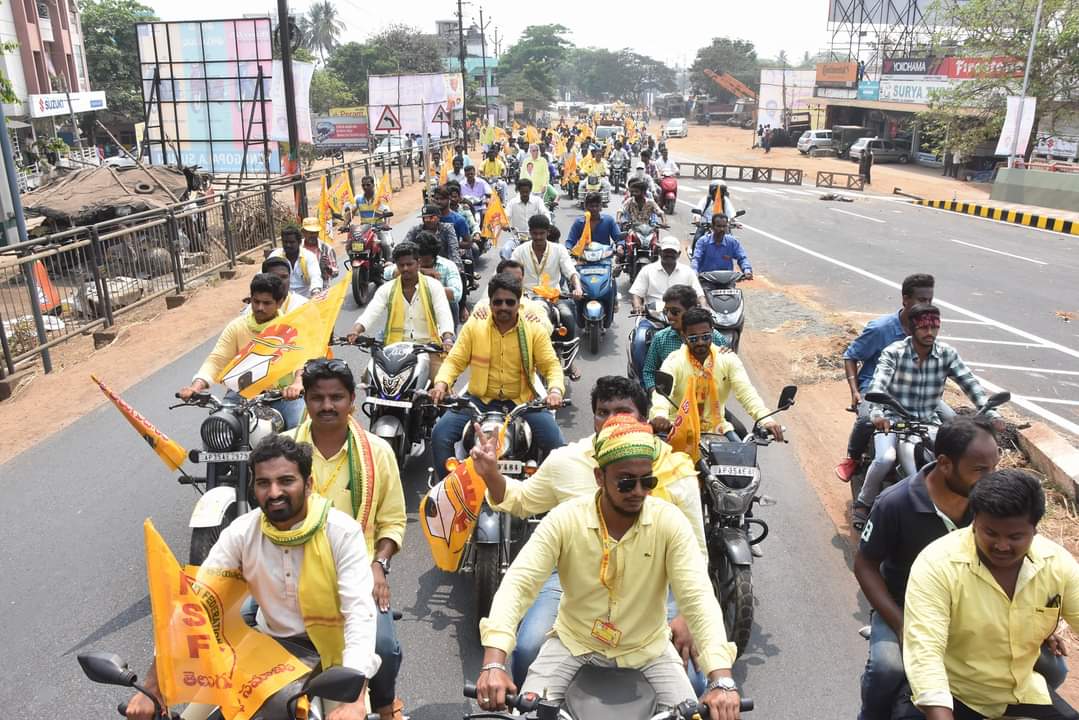 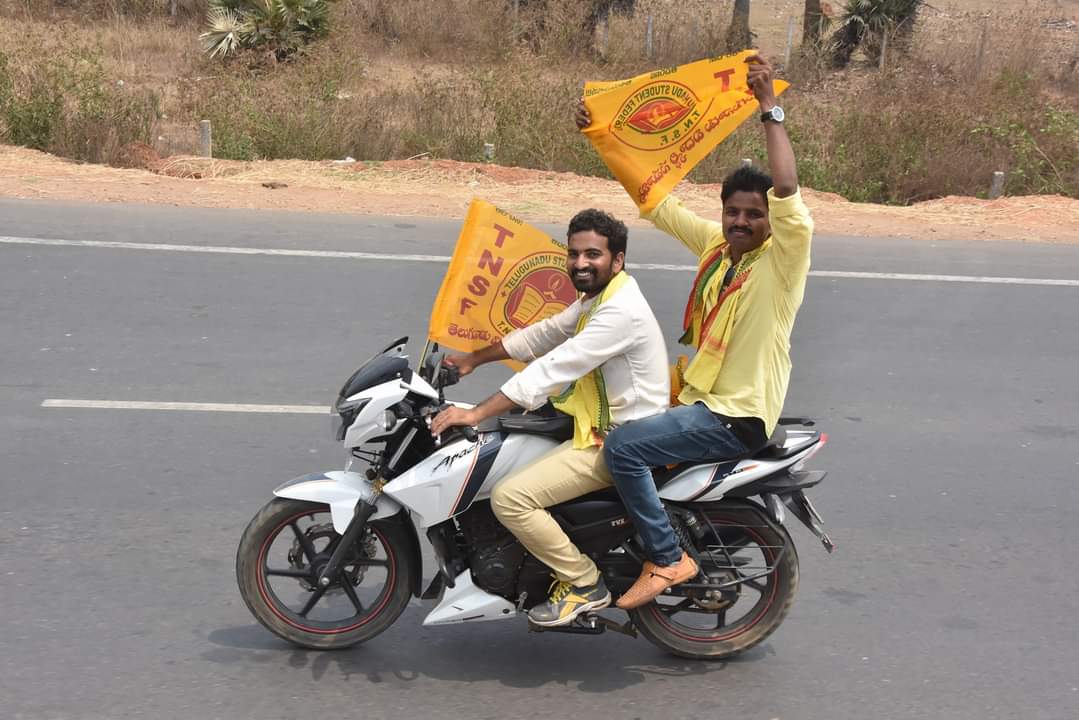 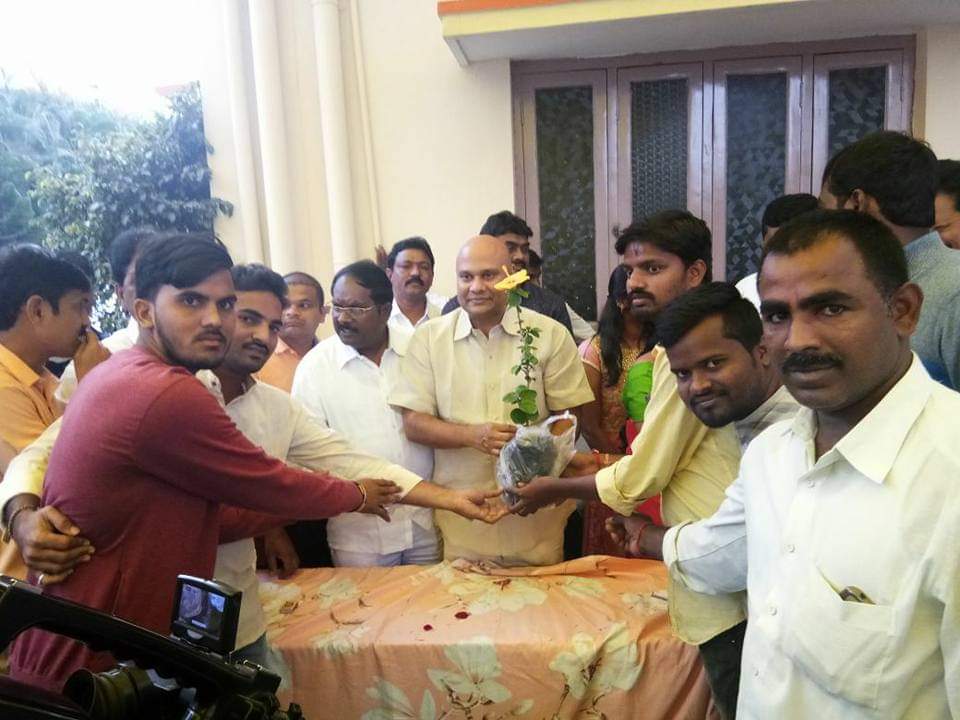 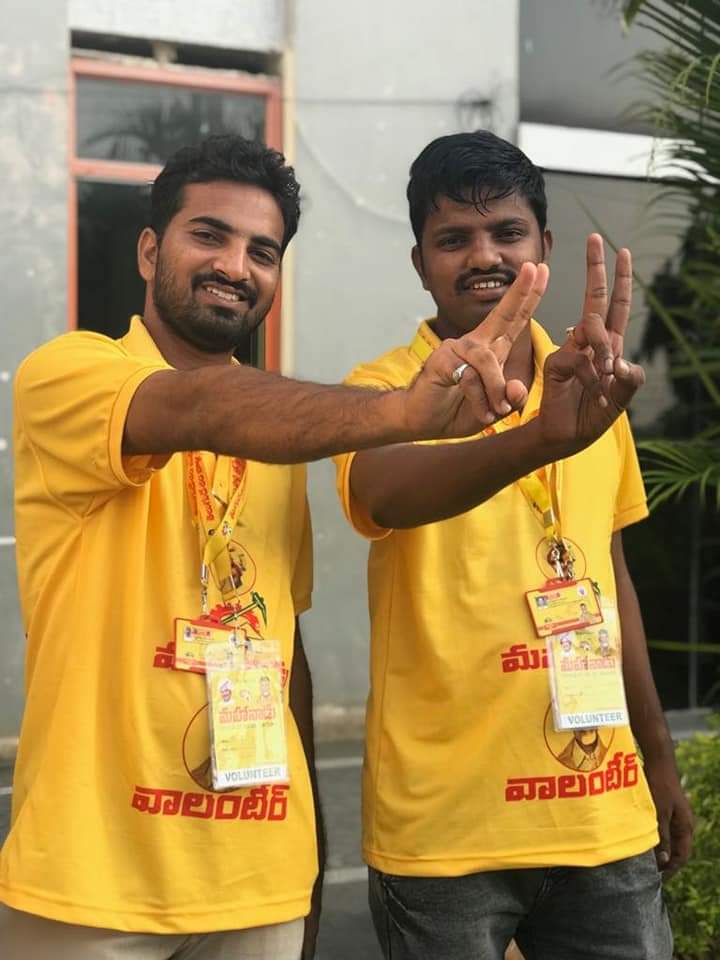 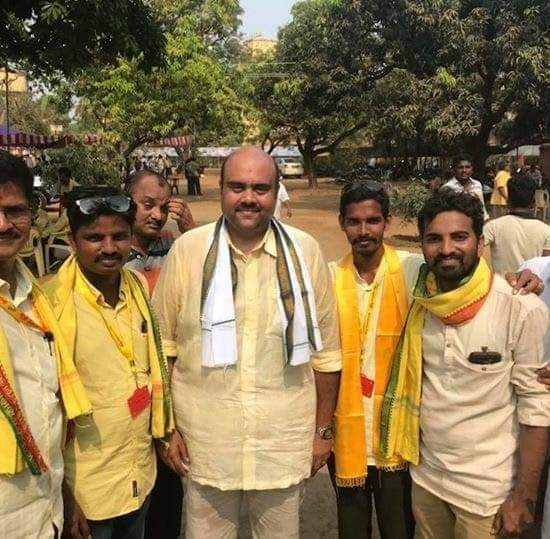 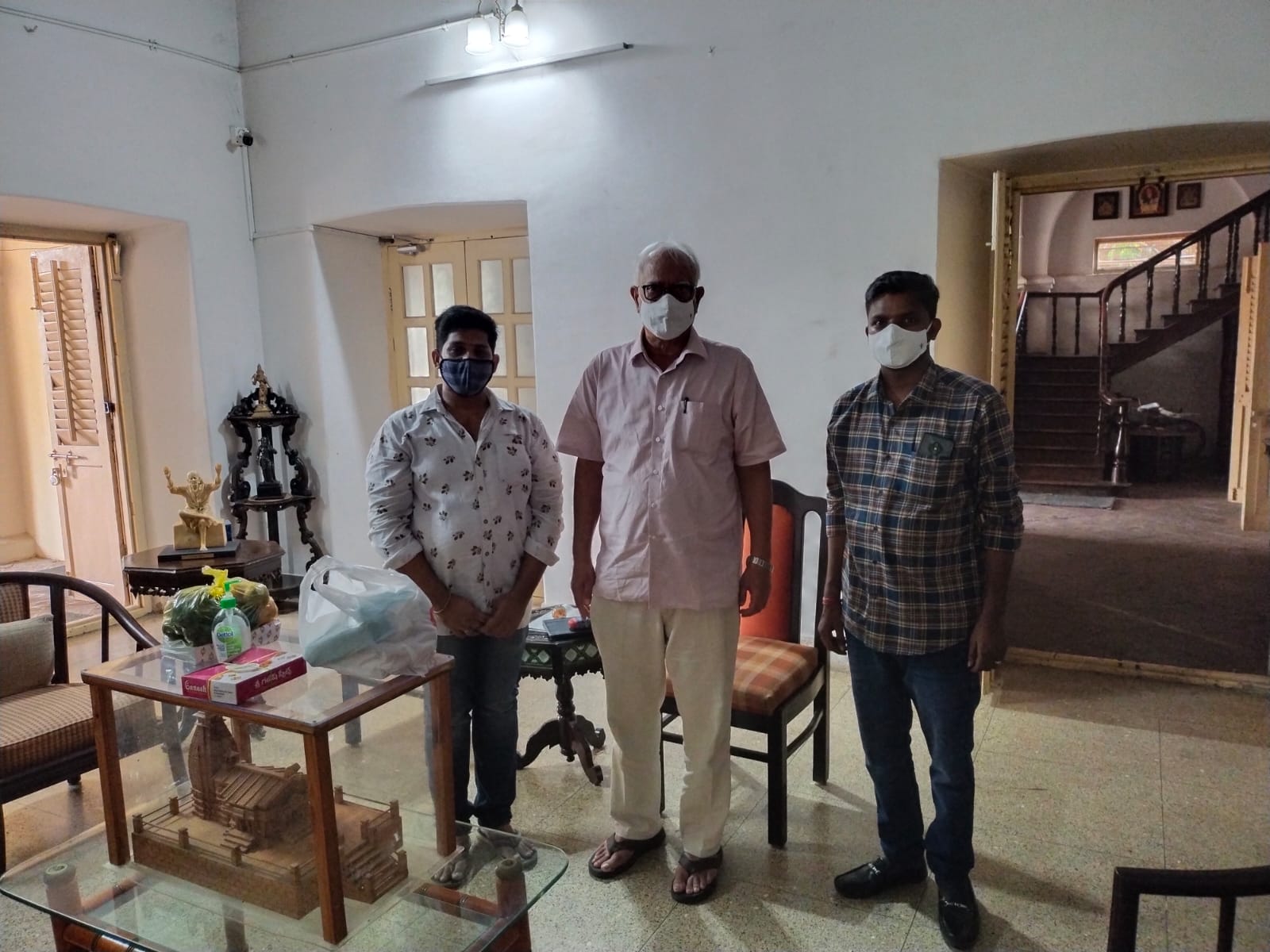 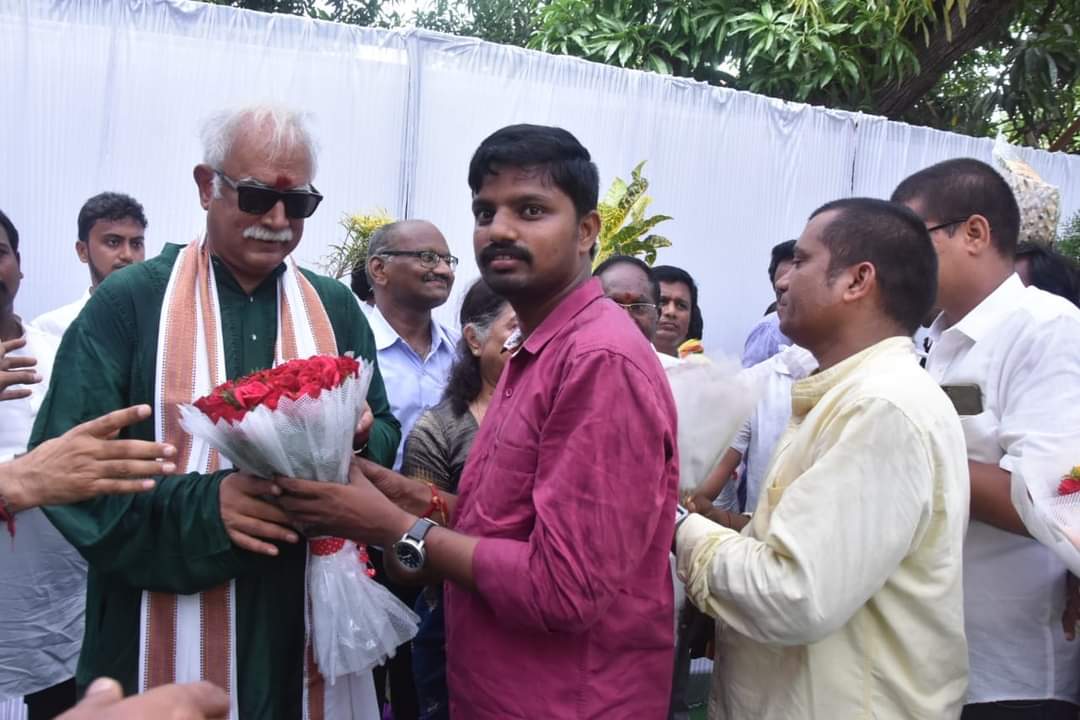 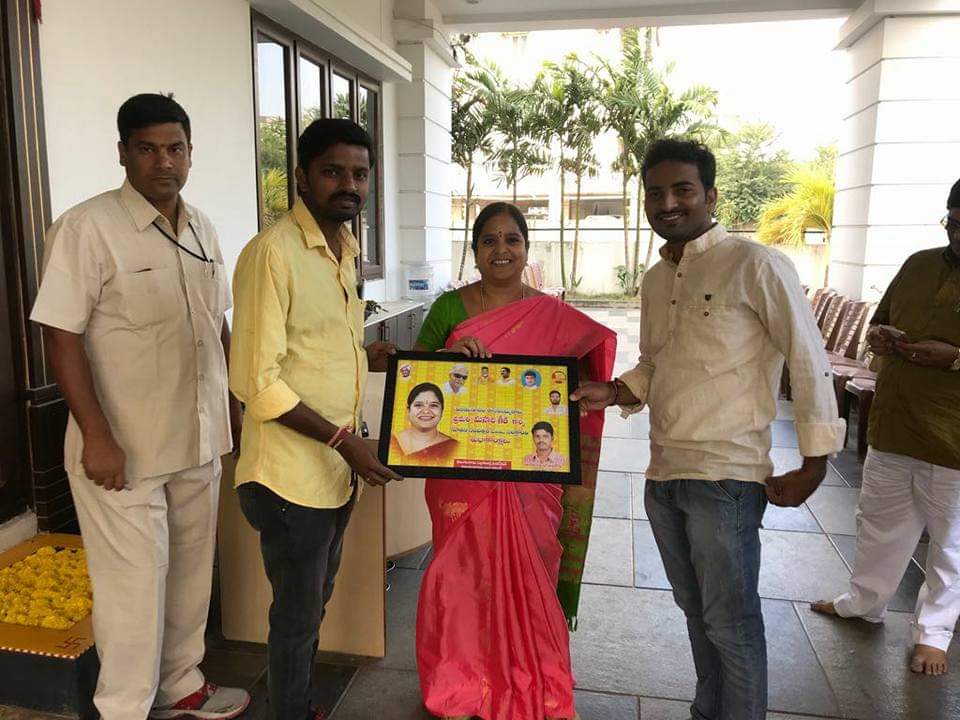 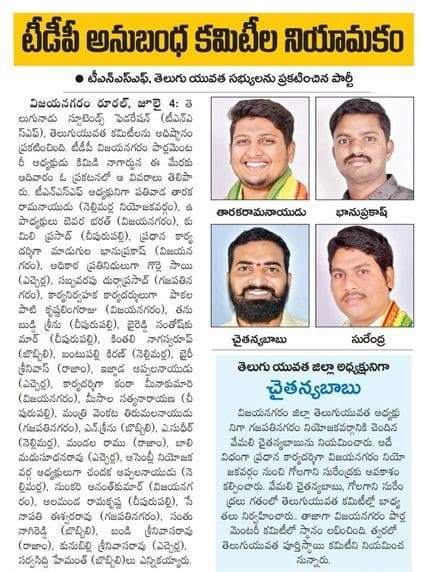 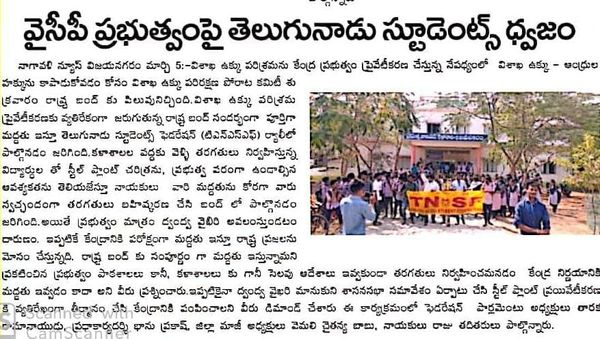 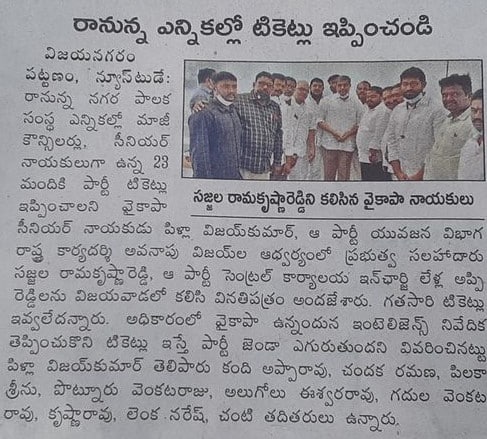 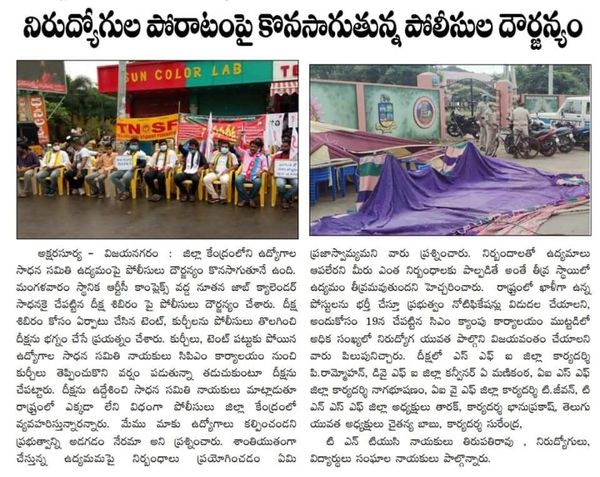 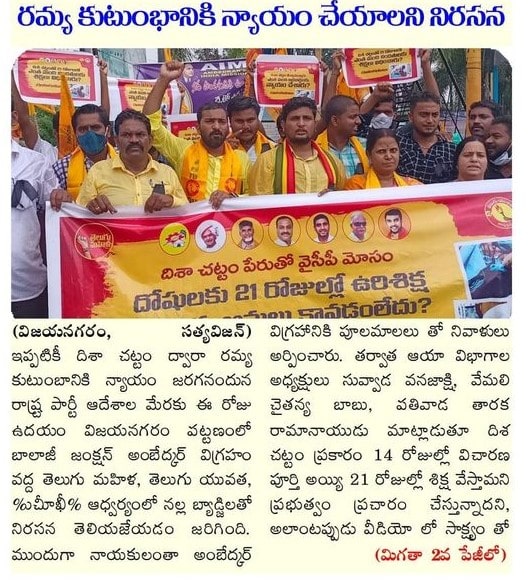 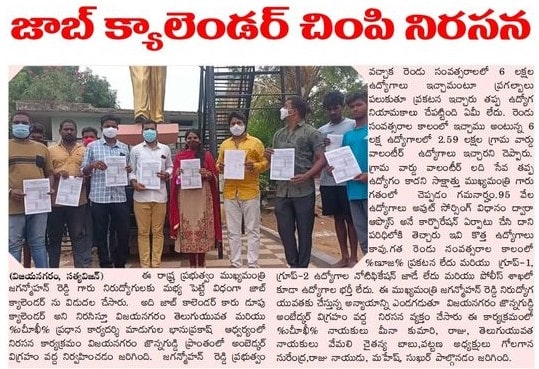