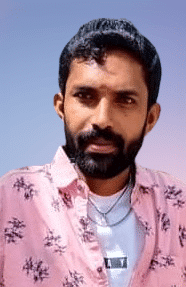 Madishetti Anil Patel is the BJP Yuva Morcha Spokesperson, of Choppadandi from BJP.

He was born on 11th July 1993 to Mallaiah and Kanakavva in Sri Ramula Palli, Ramadugu. In 2008, Anil Patel Finished his schooling at ZP High school, Ramadugu.

In 2010, He completed his Intermediate from Trinity Junior College, Karimnagar, and a Diploma from Marco’s college located at Karimnagar from 2011-2014.

In 2009,  Anil Patel started his political career with the Bharathiya Janatha Party(BJP) one of the major political parties in India. He was a Party Activist.

In the same year(2009)  he was designated as  Yuva Morcha Mandal Vice-President and discharge responsibilities.

With the dedication and sincerity towards his work, the party appointed him as the BC Cell President of Ramadugu in the year 2012.

From 2012-2021, He was in the designation of the District Executive Member of Karimnagar and monitored his duties.

For his sincerity and dedication to work Madishetti Anil Patel, elected as the BJP Yuva Morcha Spokesperson of Choppadandi in the year 2021 and since then serving in his respective position with his comprehensive commitment towards it. 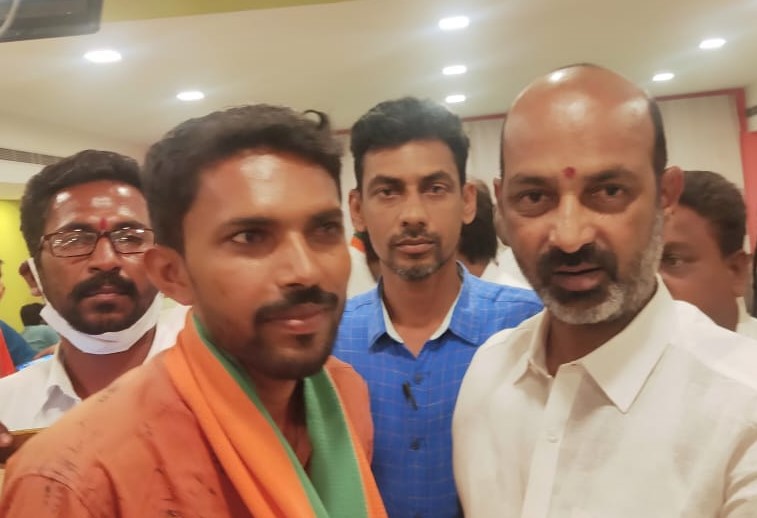