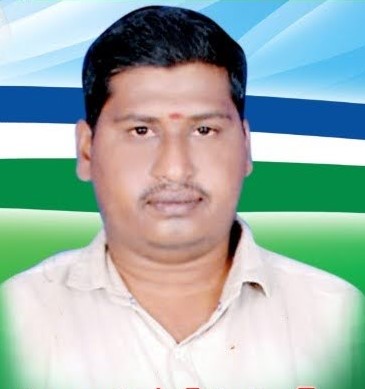 Madhira Suneel Kumar is an Indian politician from the Southern Indian state of Andhra Pradesh. He is serving as the YSRCP Tirupati Parliament Youth Leader & President of All India BC ST SC Minority Samkshema Sangam.

He was born and bought up at Chennur on 20-May-1988. His parents were Guru Swamy & Ramanamma.

In 2005, He received his Secondary Board of Education at SSV High School and Intermediate from Sri Karunamayi Junior College in 2007 at Gudur.

Later, He enrolled Bachelor’s Degree from SSB Degree College in 2010.

With the continuation of his studies, In 2007, Suneel Kumar joined the Telugu Nadu Students Federation (TNSF) is a Students Wing of the TDP, and began rendering service to the students and people by addressing the problems faced by the students.

fought for issues like Fee Reiumbersemnt, Reservation seats, Held many Dharnas, Strikes for the availability of buses and stops at his village, and many more.

As a TDP Mandal Patta Badrula Vibhaga President, he demonstrated his commitment to the people by continuously working for their well-being, village development, and striving hard for the benefit of society in 2009.

In 2010, Suneel Kumar was drawn into active politics by the Telugu Desam Party (often called TDP) with great zeal and the desire to serve the People more.

He quit the TDP and joined the Yuvajana Sramika Rythu Congress Party (YSRCP or YCP)to follow in YS Jagan’s footsteps and do his part to help the people in a better way.

In 2019, Suneel Kumar was appointed as the Tirupati Parliament Youth Leader, by continuously working for their well-being, village development, and striving hard for the benefit of society since 2019.

In addition to his Political responsibilities, Suneel Kumar established All India BC ST SC Minority Samkshema Sangam in the year 2018 with the idea of ​​serving the Backward and downtrodden and saying that all human beings are one, regardless of caste, creed, or religion. and he is serving as the President of the relevant Organization.

Since the day of establishment, with the association of his Team, Suneel Kumar has performed various social activities, involved in many dharnas, protests, strikes, and benefitted many Backward people with his services. 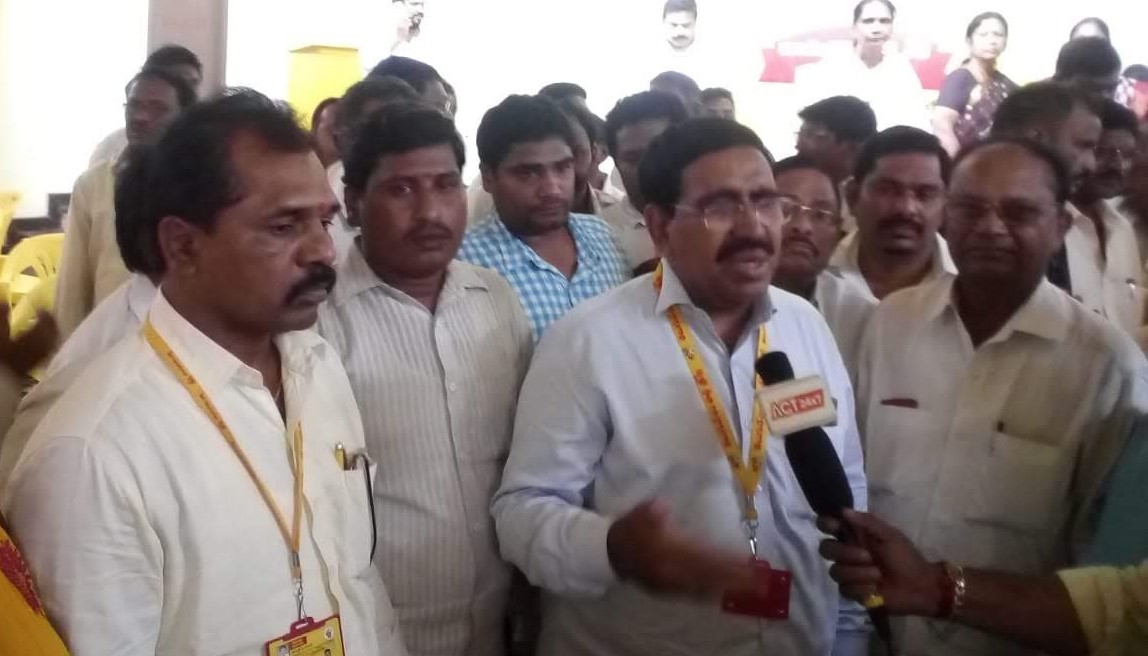 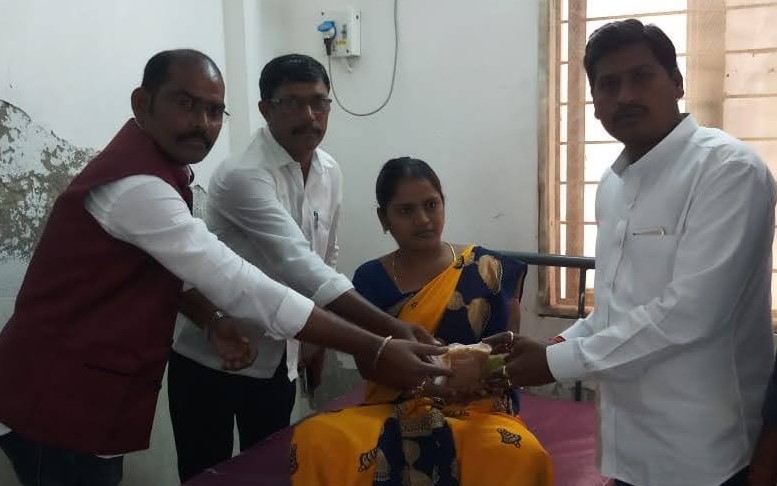 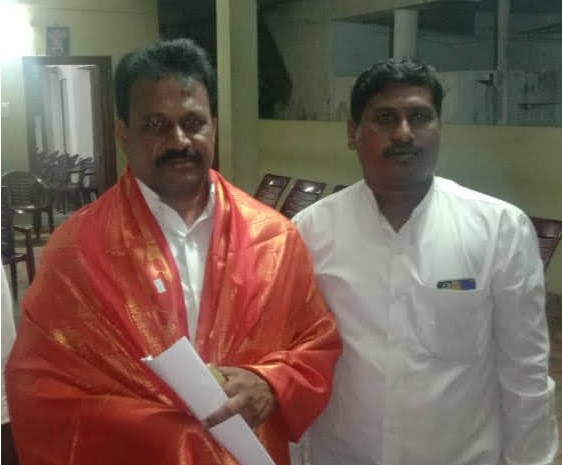 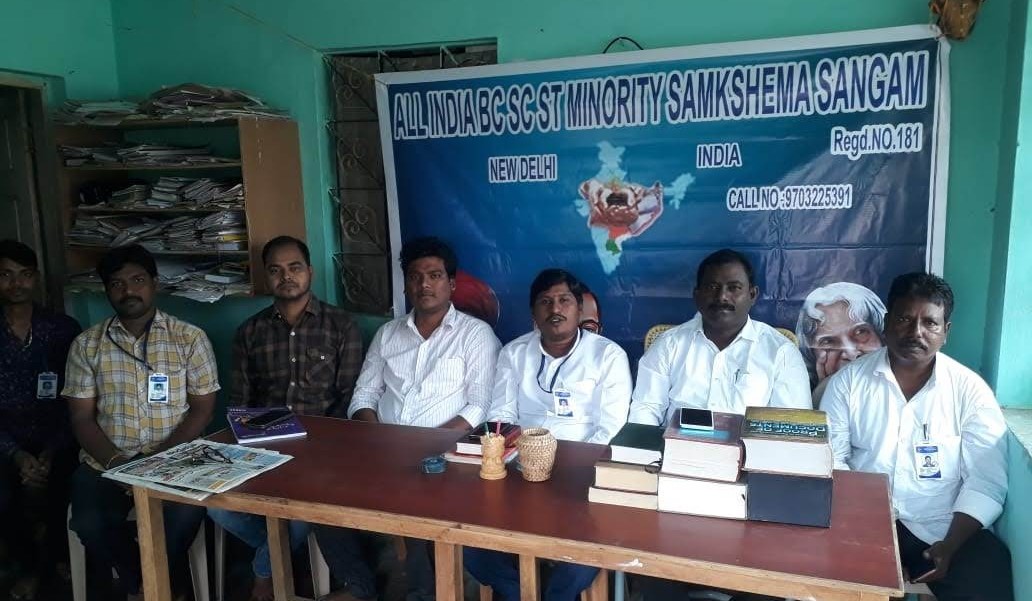 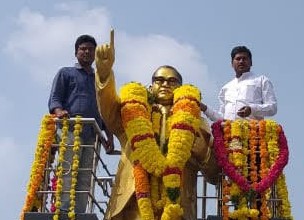 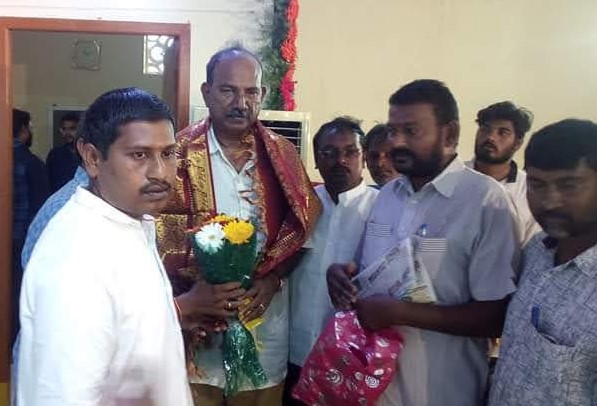 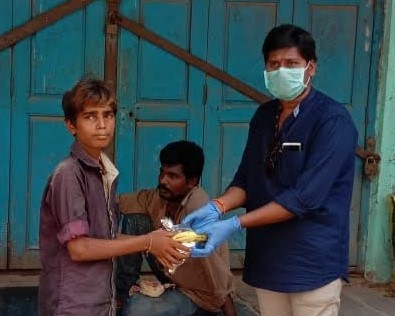 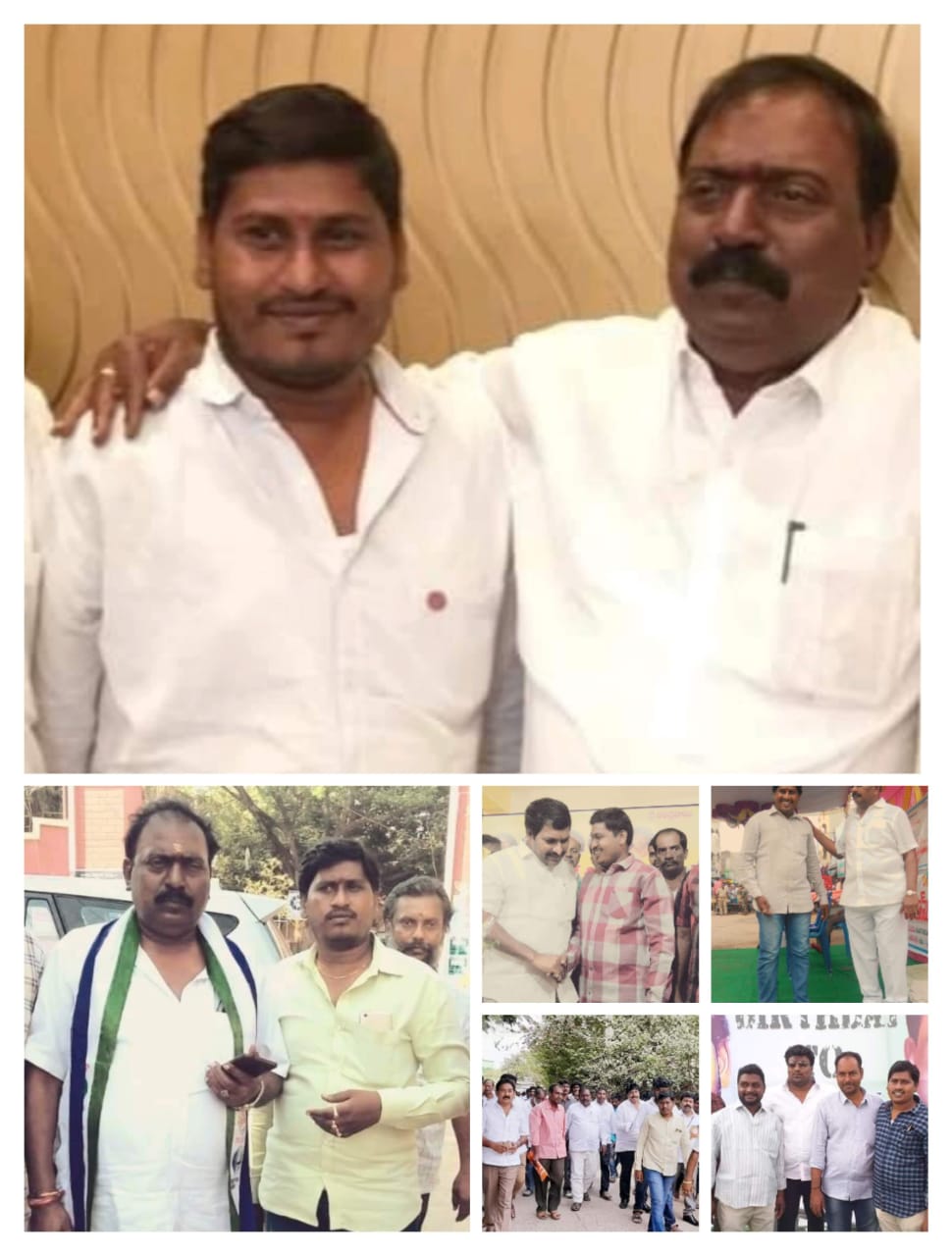 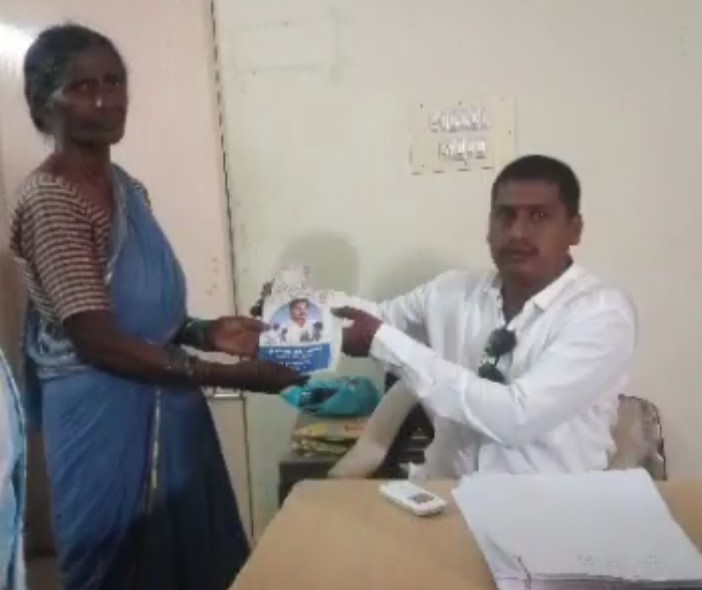 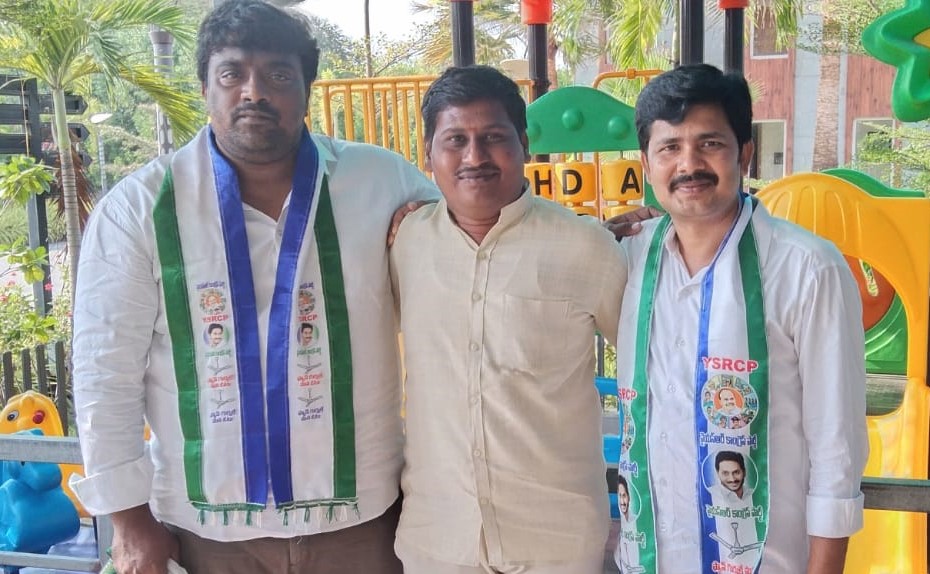 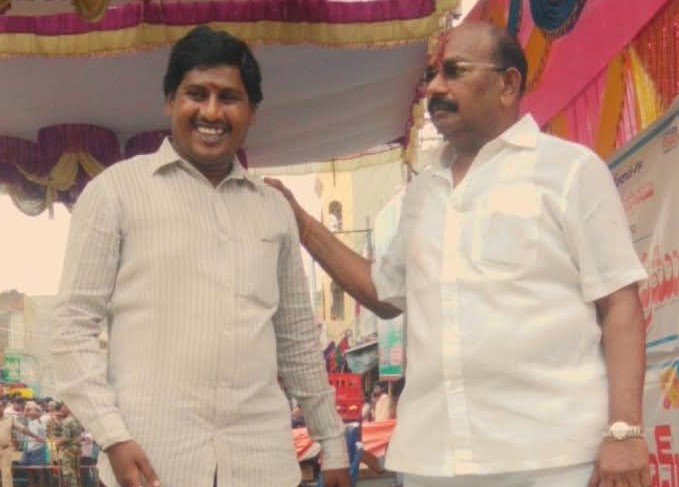 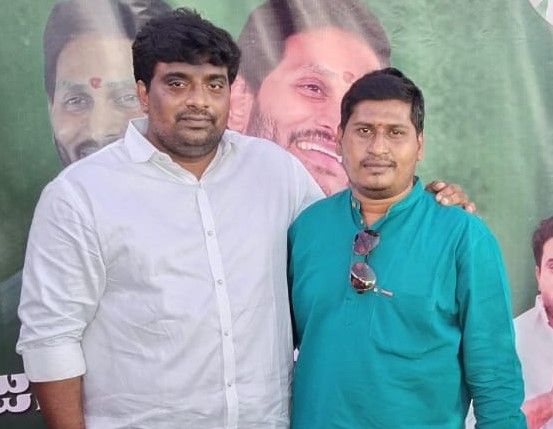 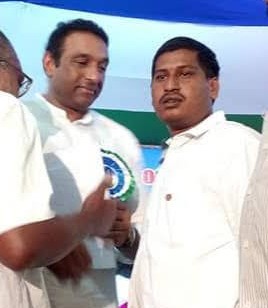 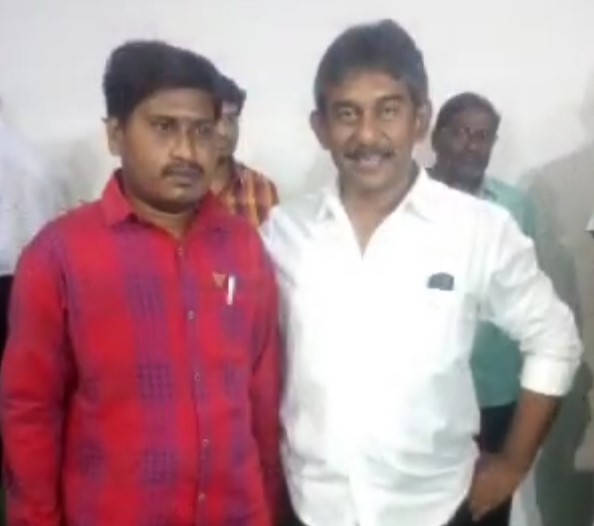 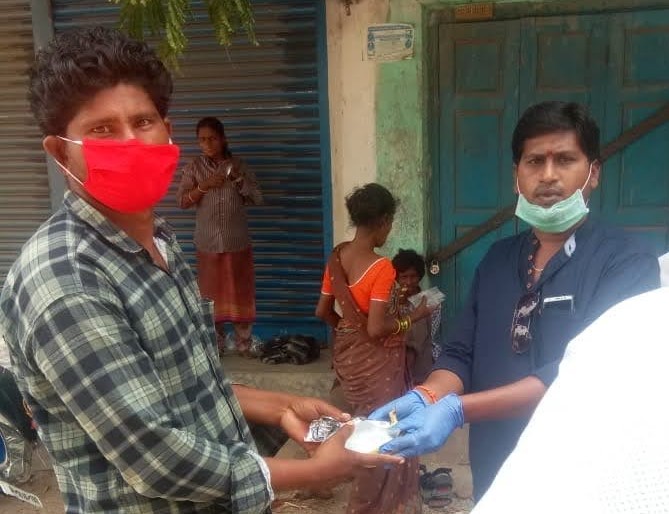 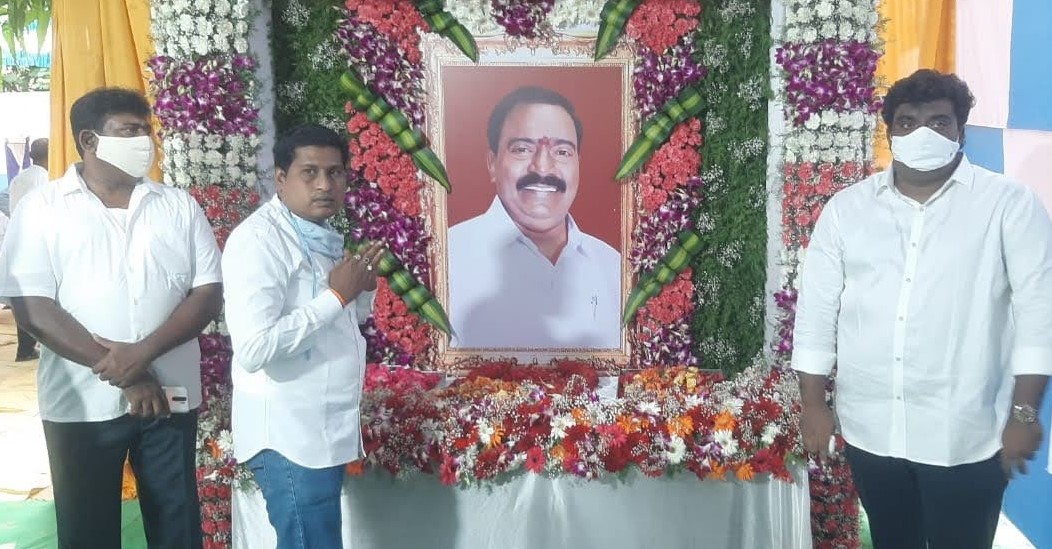 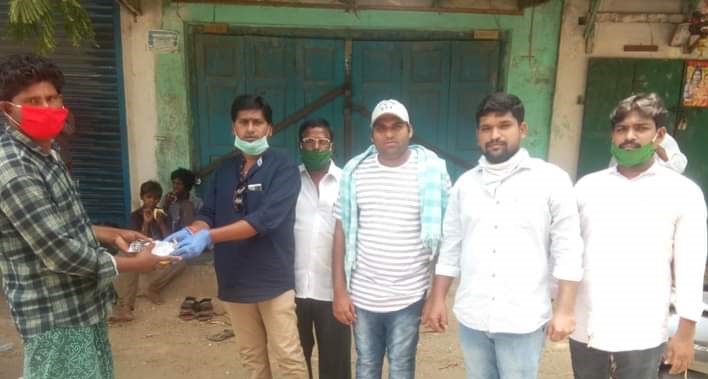 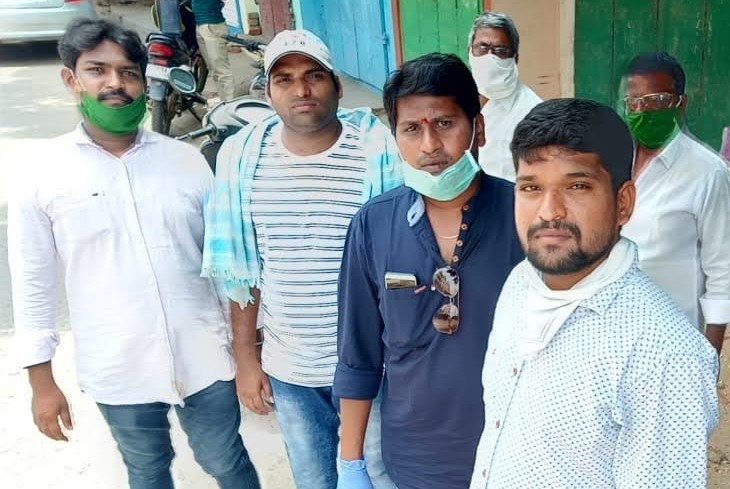 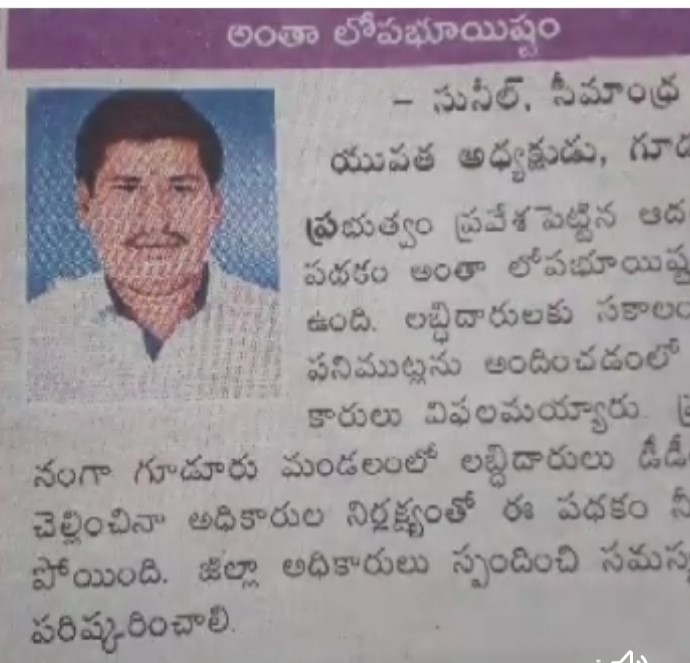 of All India BC ST SC Minority Samkshema Sangam