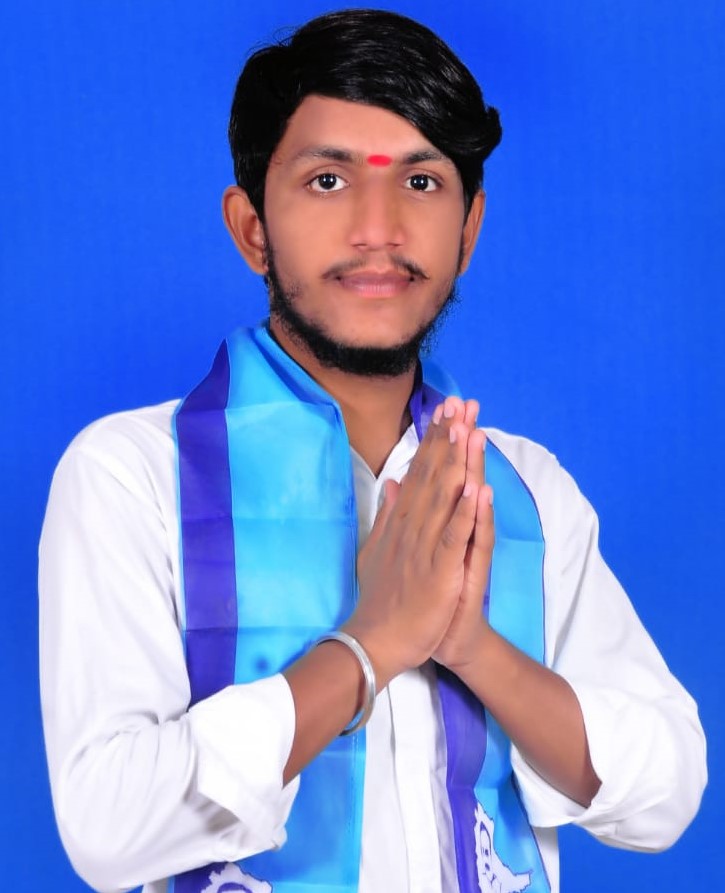 Madhasu Pavan Sai Goud is the Constituency Youth Leader of Peddapalli, Telangana state. He was born on 12-July-2000 to the couple Chandrashekar Goud and Anjali.

In 2015, Pavan Sai earned his Secondary Board of Education at ZPHS and completed Intermediate from Vivekananda junior college.

Pavan Sai enthusiastically, dedicatedly engaged in politics. He has participated in Dharnas, Rasta Rokos, and Rallies since he was a youngster. He entered into active politics during his college days with the Telangana Rashtra Samiti(TRS) party. He has a long-lasting political career in the TRS. He contributed to every program of the TRS Party.

The Telangana movement refers to a movement for the creation of a new state, Telangana, from the pre-existing state of Andhra Pradesh in India. After several years of protest and agitation, the central government, under the United Progressive Alliance, decided to bifurcate the existing Andhra Pradesh state, and on 07-February- 2014, the Union Cabinet unilaterally cleared the bill for the creation of Telangana. Lasting for almost a decade, this has been one of the most long-lasting movements in South India.

Women are less likely than men to pursue careers in politics. Pavan Sai was motivated by Sharmila’s decision to enter politics and always be a companion to the people and constantly fight for the unemployed. As he watched Sharmila following in the footsteps of Rajasekhar Reddy, he became her Devotee.

After joining the YSRTP Pavan Sai took charge as Peddapalli Constituency Youth Leader, Telangana state as his first appointment and currently serving in the designation.

-Pavan Sai has performed many developmental programs and social activities for the welfare of the people.

-He helped the death-affected family in the village by providing the basic essentials to them for survival and also assisted them during financial crises.

-Pavan Sai fight over every issue raised in the town and persistently worked to solve the issues.

-He distributed food, clothing, and Bedsheets to the Orphan Children and helped them by donating a certain amount.

-Pavan Sai is always at the forefront in doing Social Service.

PAVAN SAI’S SERVICE TO THE PUBLIC DURING THE PANDEMIC COVID-19:

-Pavan Sai rendered his service to the people of Garrepalli village even during the corona which terrorized the whole country.

-Pavan Sai put his effort to serve people even during the covid second wave.

YSRTP Telangana Party is not only a political party but also a political platform working for welfare, equality, and 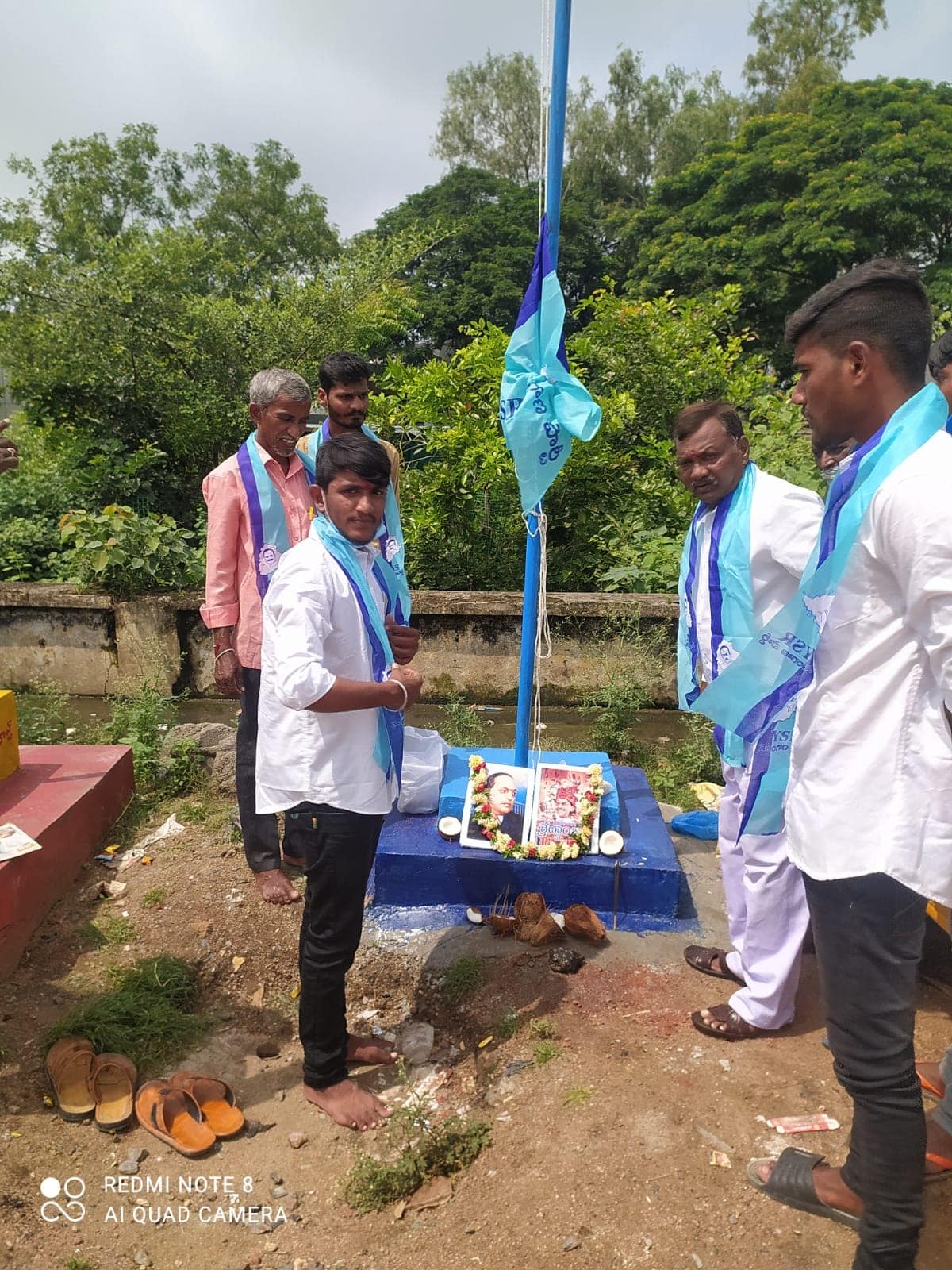 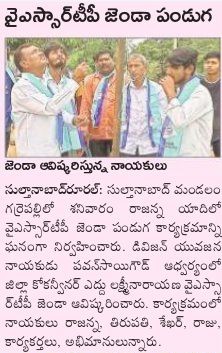 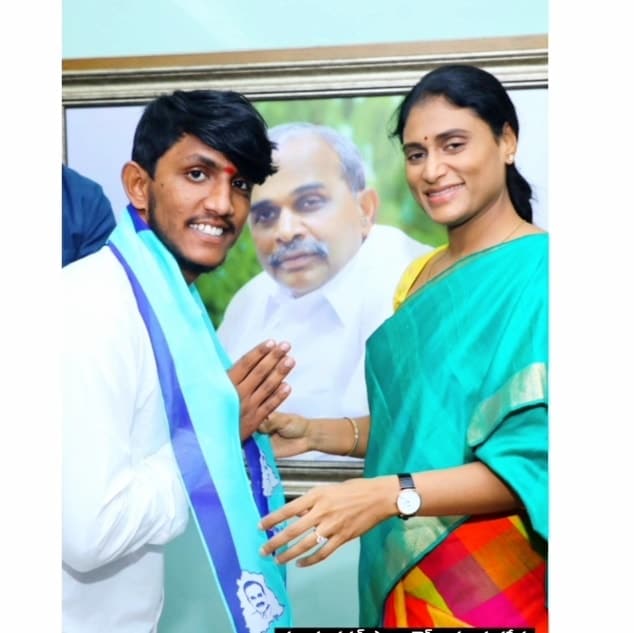 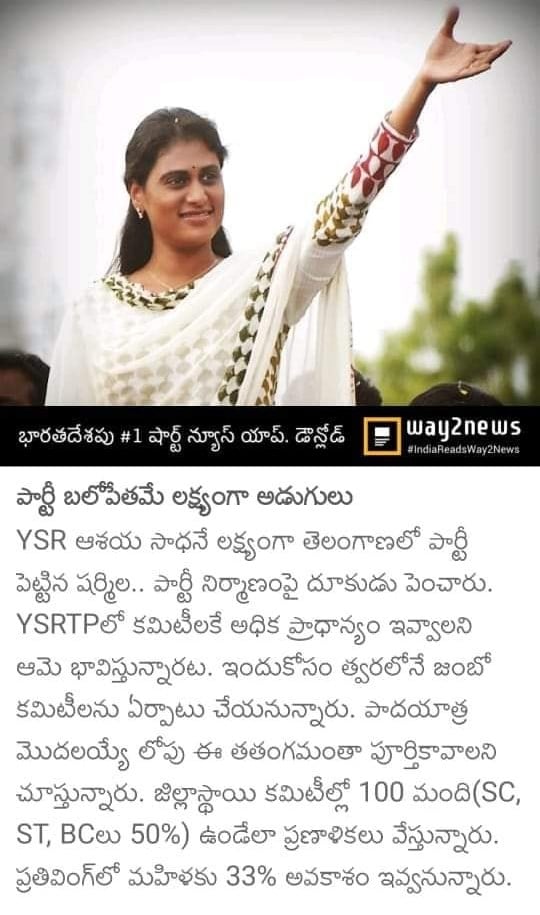 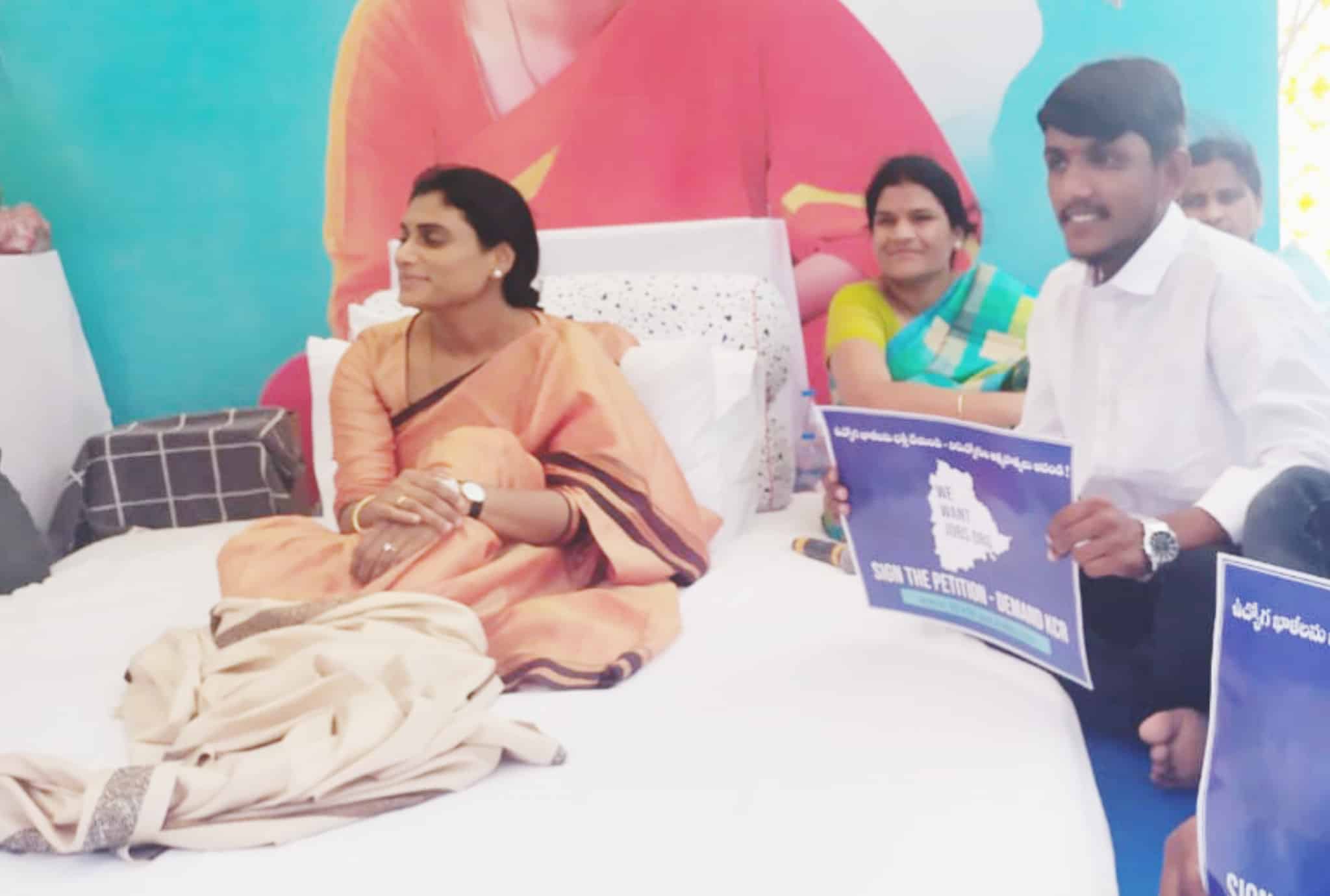 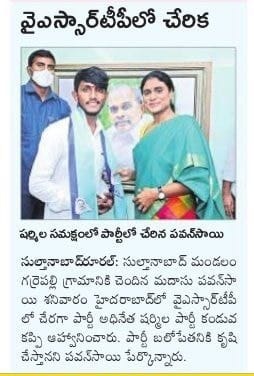 of Garrepalli from the TRS party